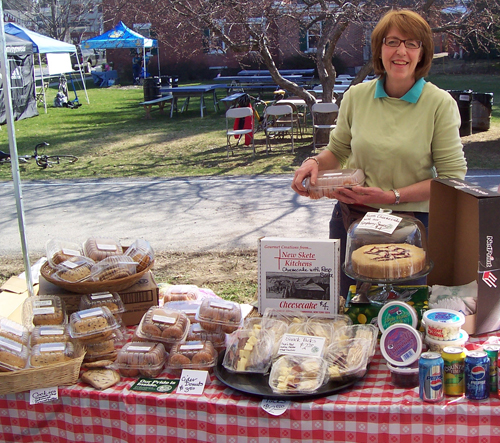 The exotic sounds of world music will form the backdrop for the simple freshness of locally-grown produce, cakes, pies, bread and more this Saturday in Salem.

Zuela, a horn-driven electric dance band that plays all original instrumentals with an exotic worldbeat flavor, will perform in Salem on Saturday, August 22 as part of the Summer Sounds of Salem concert series.  This Cambridge-based band is influenced by reggae and African dance music, and features exotic scales and styles from all over the world.  Led by well-known area musician Barry Hyman, Zuela has been together since 2001, featuring an ever-changing group of his current and most gifted music students.  The free concert begins at 11:00 am and takes place at the Gazebo on Main Street during the weekly farmers market.