Visit Saratoga.com For Everything Saratoga
Enter Giveaways Advertise
Note: Saratoga.com is not responsible for posts and comments written by non-staff members.
Home  »  Uncategorized  »  The Battle of Bennington? Well, not really… 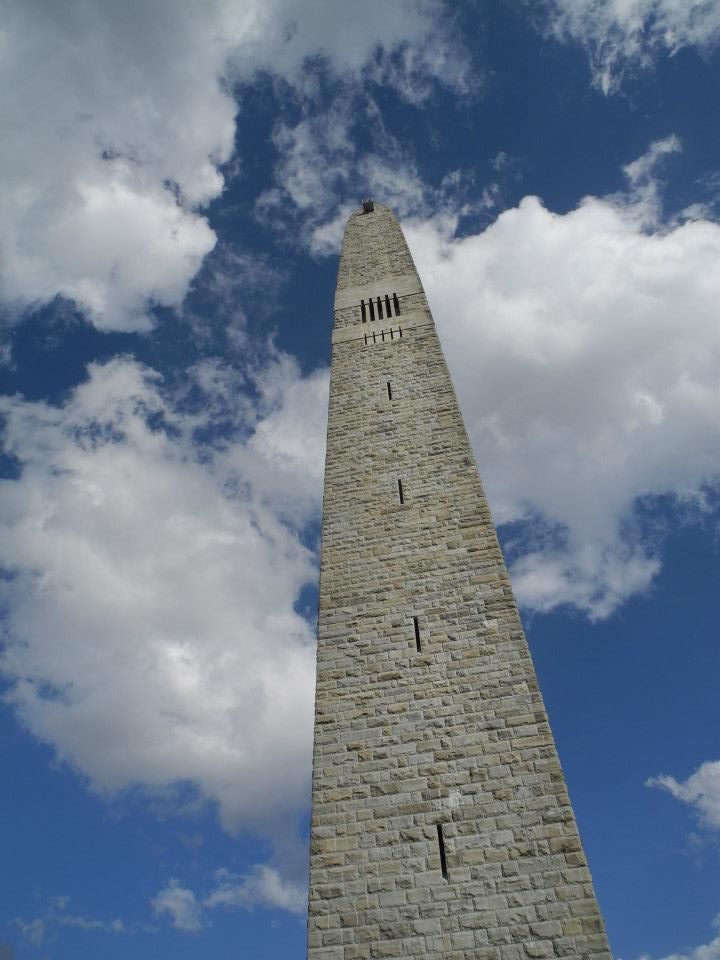 Where was the Battle of Bennington fought?

The answer should be as obvious as “who is buried in Grant’s tomb?” Actually, the great battle that set-up the battle at Saratoga – the turning point of the Revolutionary War – was fought right here in the good ol’ Battenkill Valley.

On August 11, 1777, British General John Burgoyne dispatched about 650 soldiers to Bennington, Vermont under the command of Col. Freidrich Baum to collect the cache of weapons that were know to be held by the rebels there.  Burgoyne believed they would outnumber the rebels by about five-to-one.  Long story short, on August 16 the band of mostly German soldiers tried to hold a redoubt on a hill just outside of Hoosick Falls and were defeated by General Stark and several waves of rebel soldiers and militia from New York, Vermont, New Hampshire and Massachusetts. About 70 rebels were lost, compared to over 900 of Baum’s troops.

So, the Battle of Bennington monument, that great monolith of limestone that pierces the sky on a hill in Bennington and can be seen for miles, actually marks the spot of the cache of weapons, not the battle
itself.  If you’d like to see the actual battle sight (and I’d highly recommend it) you need to go just beyond Hoosick Falls on Rt.  67 and look for the National Monument site.  It’s closed for the season now, but you can drive up to the top and see where the redoubt was and have a picnic (tables and ranger station provided) and enjoy a gorgeous circular view of the Battenkill Valley.

There is an enormous amount of Revolutionary War history dotted throughout the Battenkill Valley and the experience is all the better in that much of the landscape has not changed since that time.  So get out there, keep on the lookout for those ubiquitous history signs along the road, stop and check out some old burying grounds (Salem’s is of particular note), and get a feel for the history of your country on the grounds and battlefields where it all began.  Right here in the Battenkill Valley.