Visit Saratoga.com For Everything Saratoga
Enter Giveaways Advertise
Note: Saratoga.com is not responsible for posts and comments written by non-staff members.
Home  »  Uncategorized  »  Curiouser and Curiouser: The Curious Incident of the Dog in the Night-Time

Christopher Boone is a remarkable young boy who lives with his father. He’s very intuitive, he’s extraordinarily observant, he’s beyond bright, he’s supremely logical, and he’s autistic. Mark Haddon’s The Curious Incident of the Dog in the Night-Time is a mystery story, a family tale, and a view through the eyes of this wonderful, autistic boy of his very particular kind of coming-of-age. 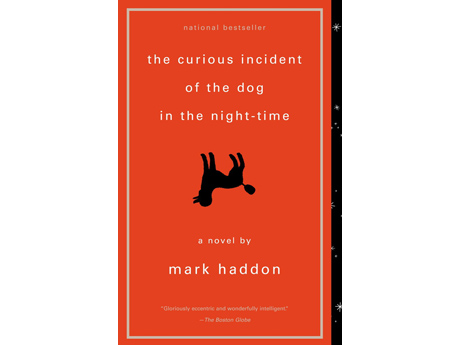 In the opening pages Christopher finds Wellington, a dog belonging to his neighbor Mrs. Shears, lying dead on her lawn, a garden fork protruding from his body. The discovery sparks Christopher’s interest and inspires him to look into the murder and write a book about his investigation. While most other children might lose interest in such a grand undertaking after a day or two, this is not the case for our hero. On the contrary, the investigation prompts Christopher to go outside of his very strict comfort zone–he talks to strangers, ignores his schedule, travels alone away from home.

What seemed like a very simple task at first becomes a great adventure toward the discovery of the truth, of many truths as it turns out. As Christopher’s mind is different than most, he follows his train of thought wherever it may go, and it leads him farther than he’s ever been–both figuratively and literally. Christopher’s father, who makes every effort to accommodate his son’s needs, is at a loss when it comes to this new behavior. What he once thought was best for his son no longer seems to work and a new approach becomes necessary.

Living with an autistic child presents many and different challenges beyond the normal child-rearing
responsibilities. What The Curious Incident of the Dog in the Night-Time does brilliantly is explore the stream of consciousness of an autistic mind. The chapters are numbered with prime numbers only – as the book we are reading is the book that Christopher is writing and sequencing the chapters that way is perfectly logical to him. When this same logic leads him to a thought that is best described with a graph or a drawing or an equation, he includes that too. It’s what makes sense, doesn’t it?

Mark Haddon spent time in his youth working with autistic individuals and has a unique comprehension that he transfers eloquently onto the pages of The Curious Incident of the Dog in the Night-Time. What we learn is that really, it’s not that autistics think about different things than we do, it’s just that they think about those things differently. This realization changes Christopher’s relationships and brings him to a new stage in his young life. The growth is obvious–of both Christopher and those around him–and it is a testament to the infinite possibilities in every life.

If you’ve read this book, I’d love to hear your thoughts on Christopher Boone and his adventures. What did you find most compelling about his character or his story? Do you have an autistic person in your life? If so, how has this book affected your ideas about autism or your interaction with this person? Thanks for sharing your thoughts and opinions!

BONUS: A film adaptation of The Curious Incident of the Dog in the Night-Time is currently in the works here in the U.S.! 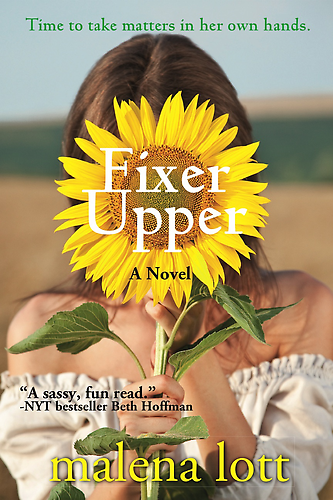