Visit Saratoga.com For Everything Saratoga
Enter Giveaways Advertise
Note: Saratoga.com is not responsible for posts and comments written by non-staff members.
Home  »  nightlife  »  A Lot of Fight Left in the “Bobfather”

Community Comes Out Strong To Support Bob “Bobfather” Miller
SARATOGA SPRINGS – Saturday night, March 25, was fight night at the Saratoga Springs City Center – with all the glam and all the buzz that an event like this brings…
But, on this night, it was so much more.
It was a community coming together to support a man whose life was dedicated to supporting others. 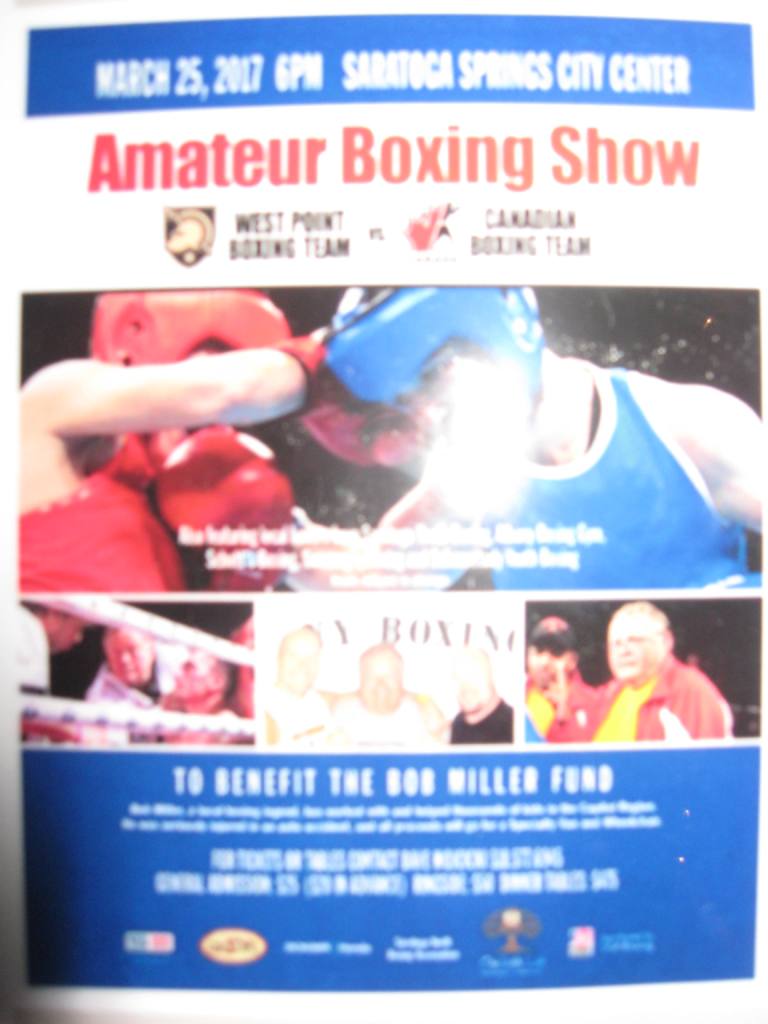 They were there for Bob Miller. The “Bobfather” – boxing expert, coach, mentor, supporter. Much in demand as a ‘cut man’ by trainers in Professional boxing champions’ corners all over the country. A lifetime of dedication to that sport called the sweet science.

That lifetime dedication, that commitment continues. Bob Miller himself told everyone so, when he spoke on this evening. The “Bobfather” assured everyone that his strength could not be sapped, though he was slowed by a tragic car accident last October.

His love of boxing, the love he received from his family, and from his greater boxing family, assured that, while there might be setbacks along the way – there will be no steps back.
No throwing in the towel.
Not even picking up the towel!

“What made it an incredible evening,” said Lisa Elovich, an entrepreneur who is the Founder/owner of One With Life Organic Tequila, one of the event’s sponsors “is that the Boxing Community came together. This is a community that, by its nature, is usually adversarial.” Lisa is in a position to know this – having been a boxing promoter (‘Pugnacious Promotions’) herself. “But, for Bob, they came together!”

Other sponsors on this evening included Three Vines Bistro, Saratoga Eagle and Mohawk Honda. According to Event Promoter Dave Wojcicki, well over 1,000 attendees, and over 260 dining guests came out, dug deep and donated for raffle items, 50/50 draws, and just gave, gave, gave. They are still totaling the numbers, so expect an update here when the dollar figure are finalized.

In the meantime, those who were there received quite a show! 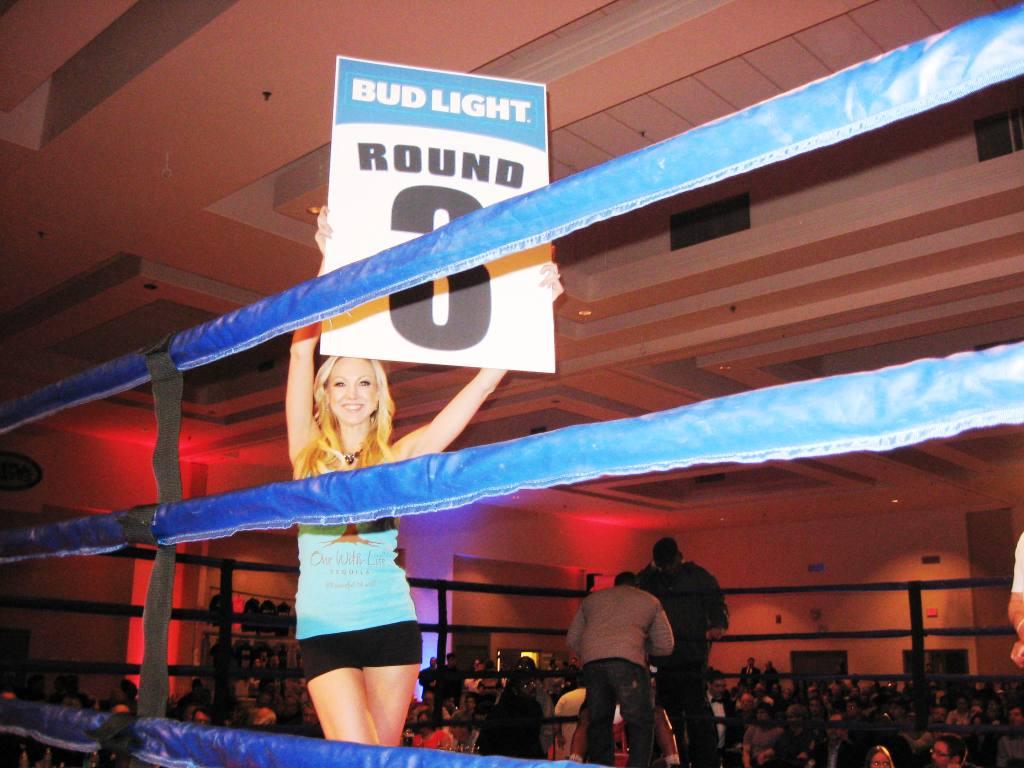 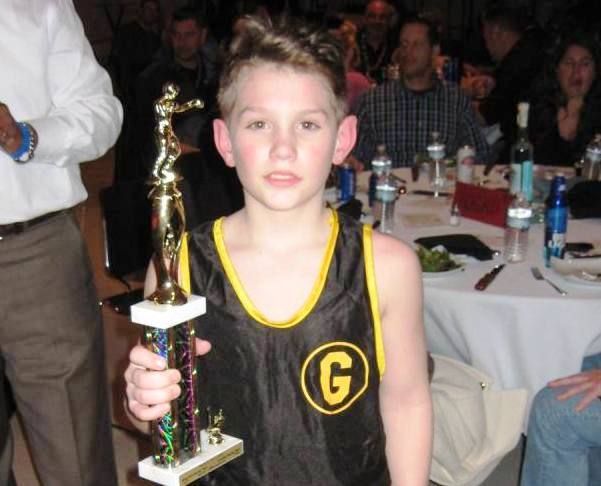 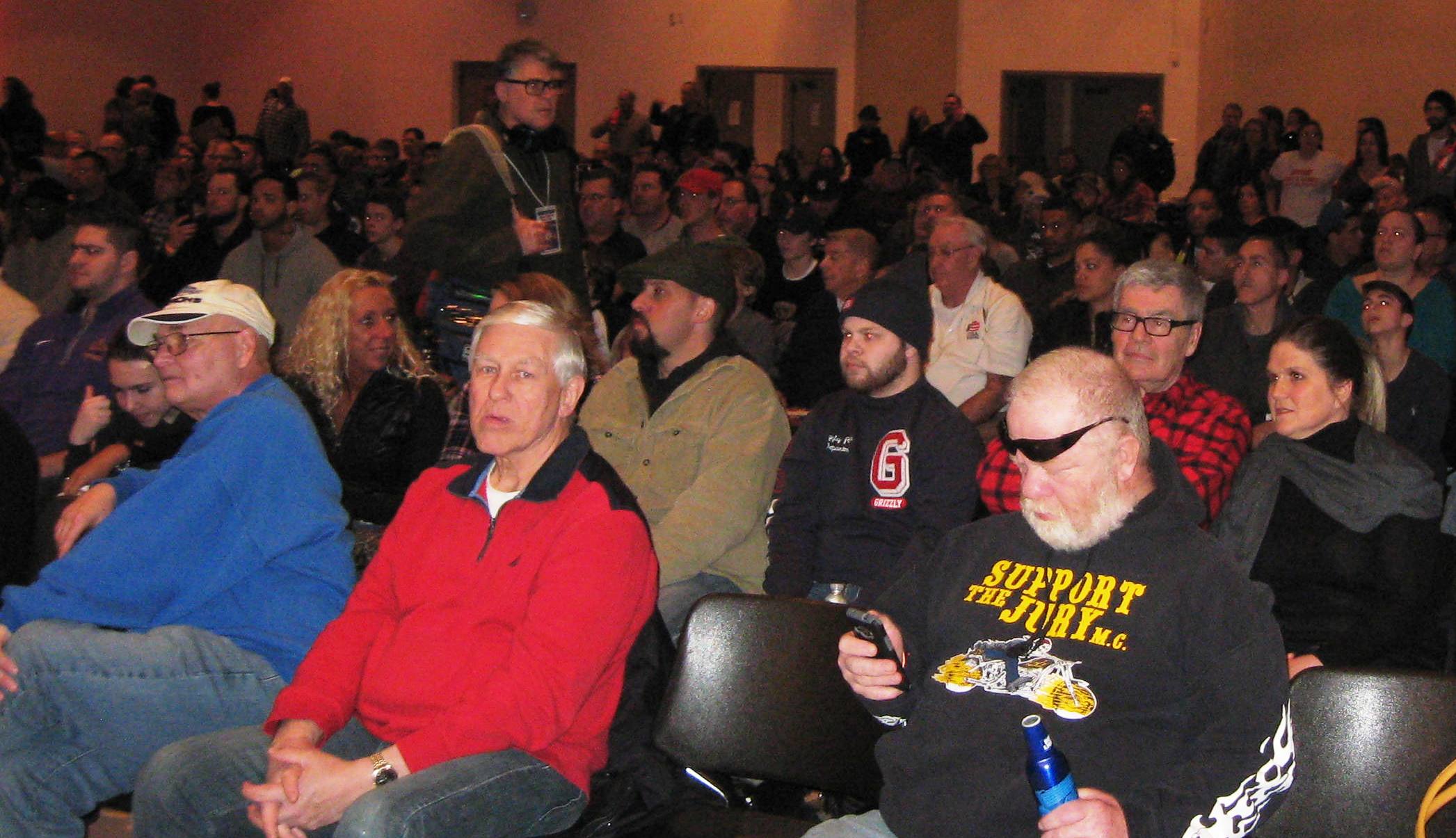 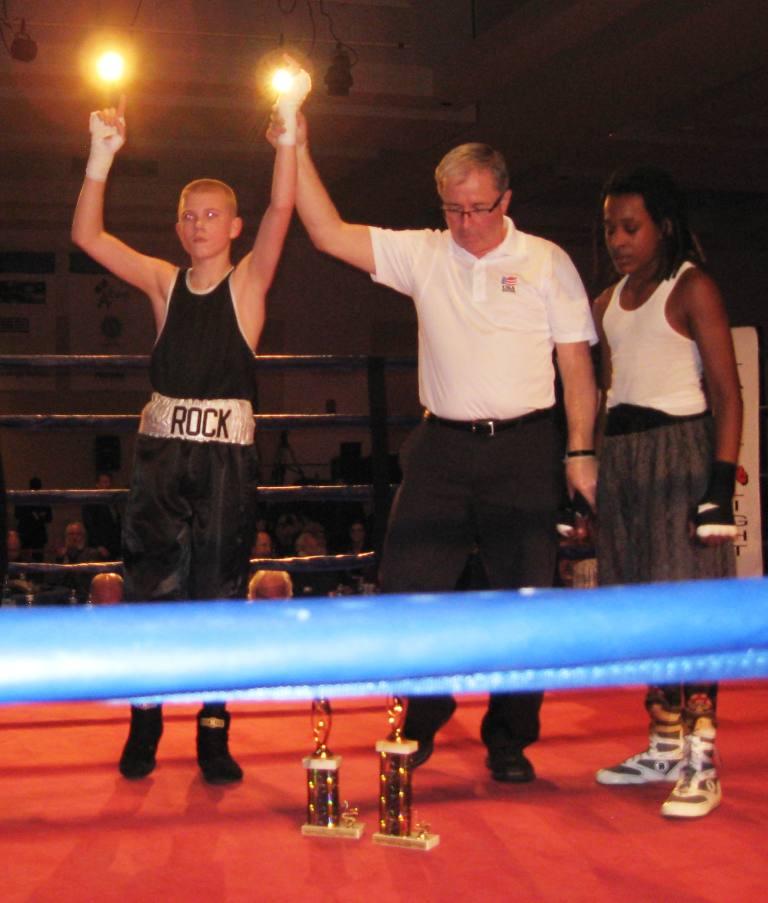 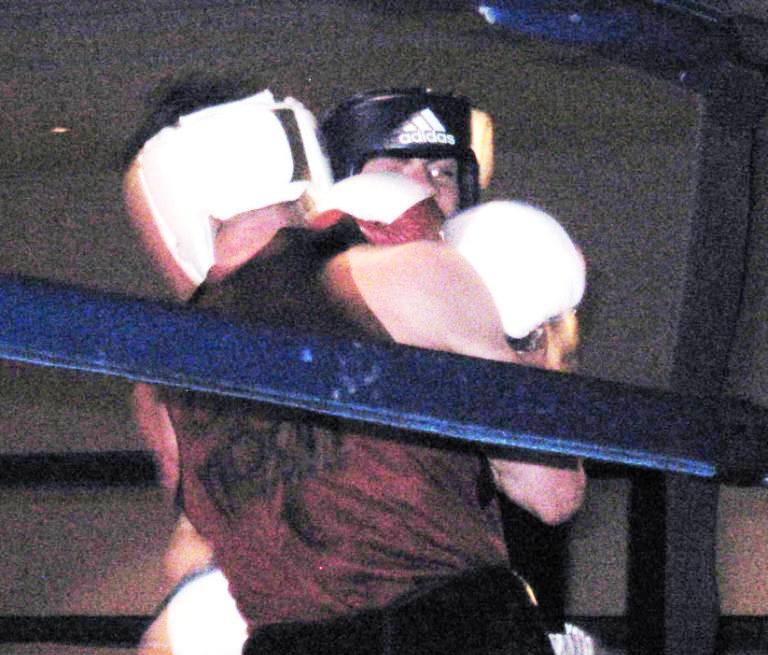 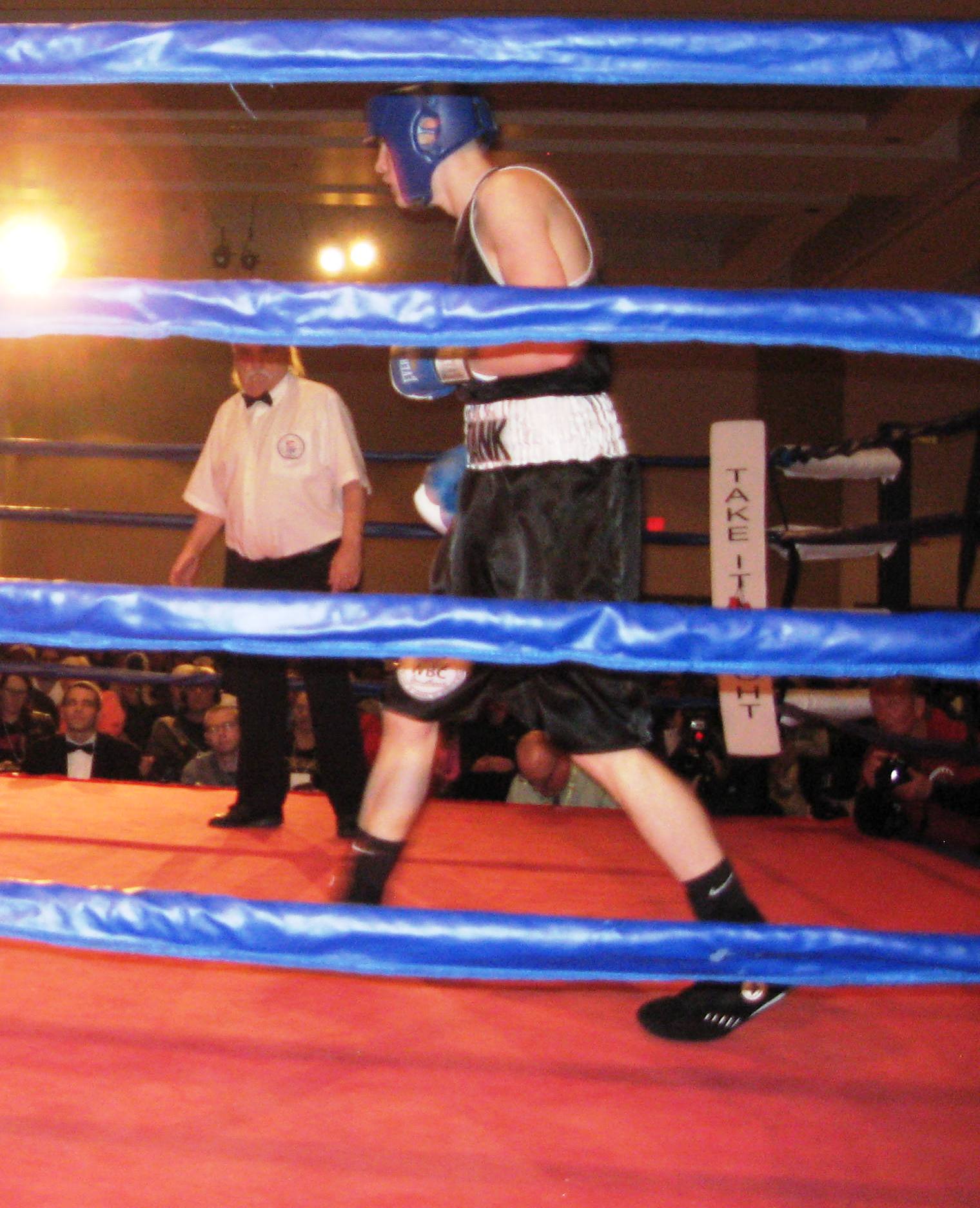 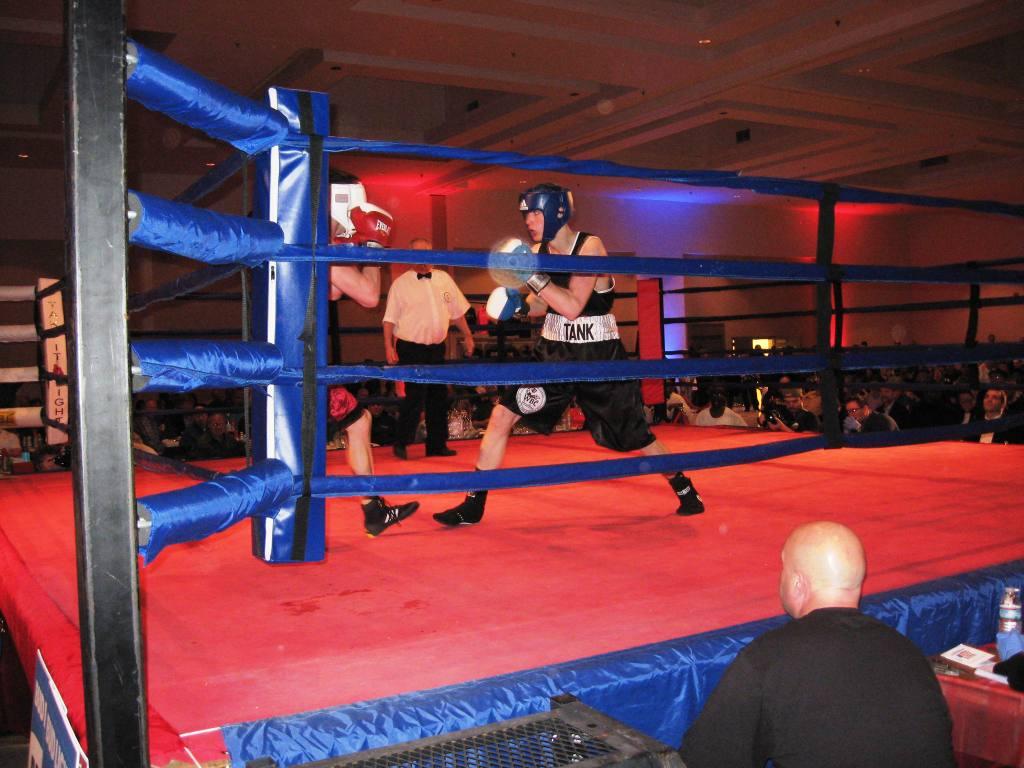 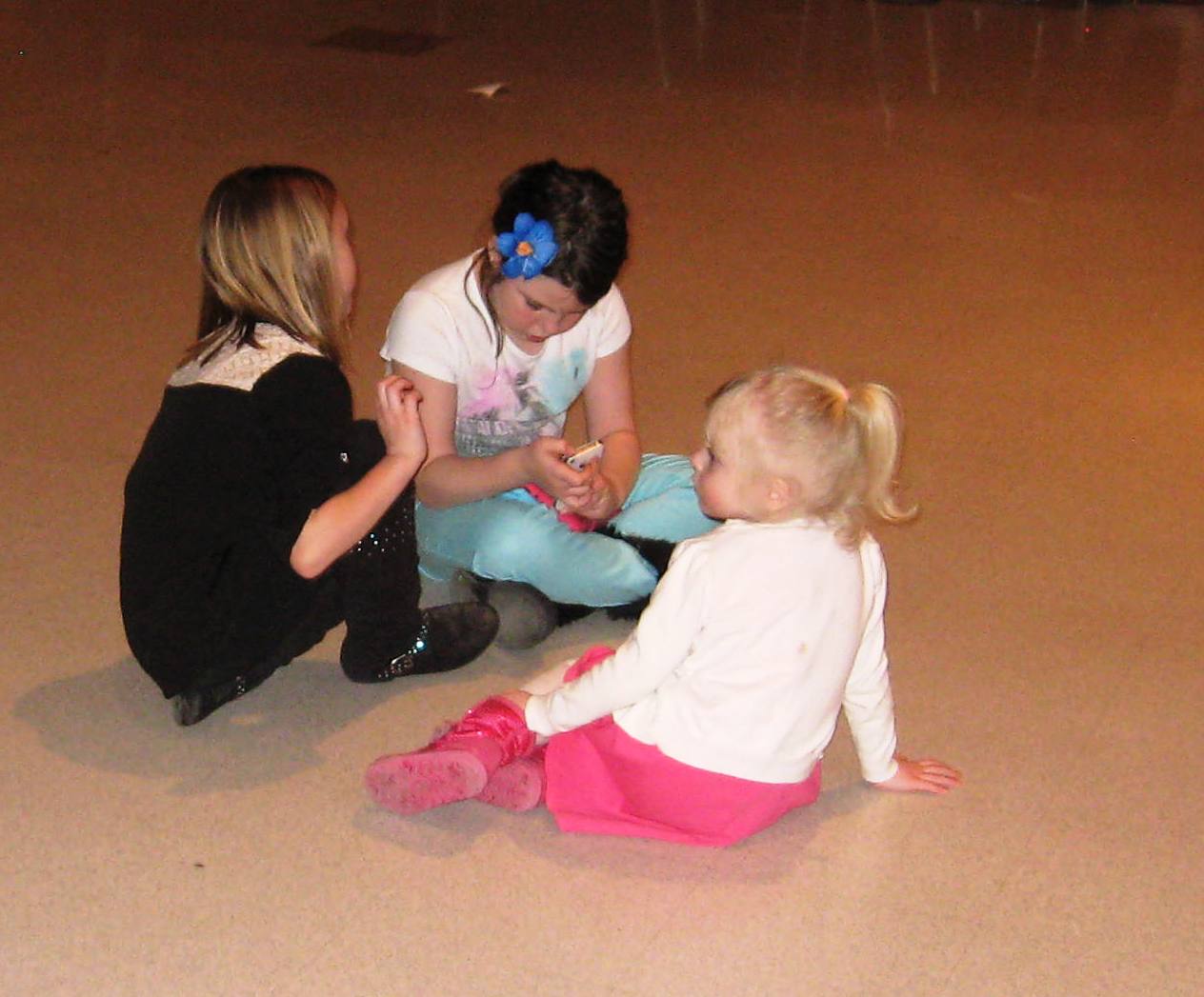 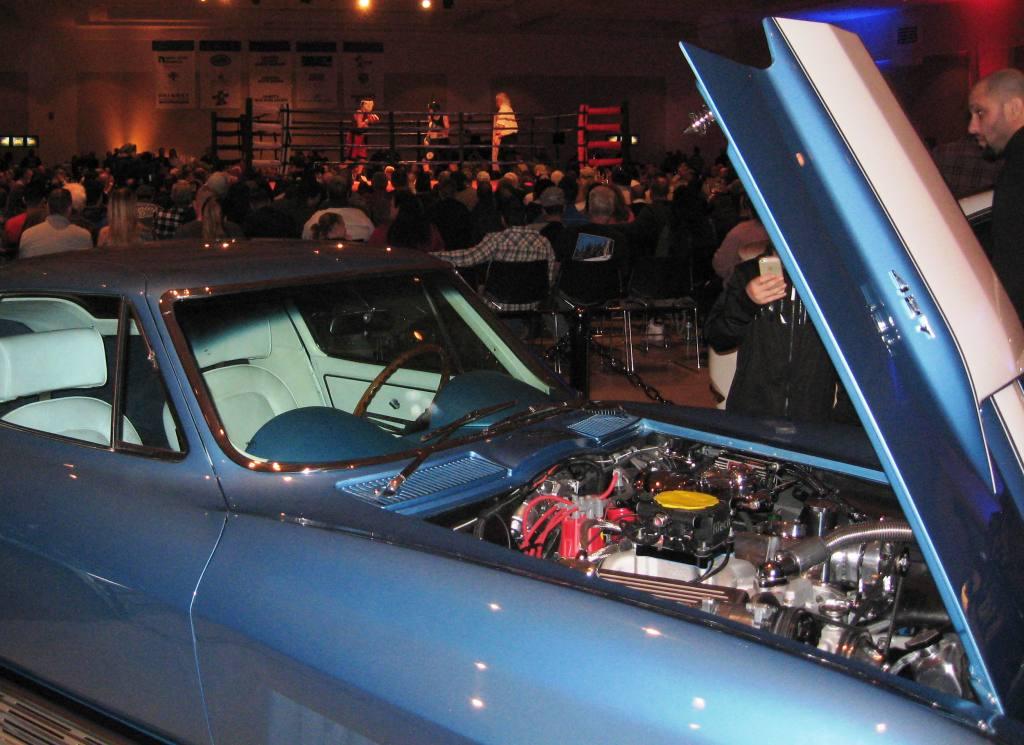 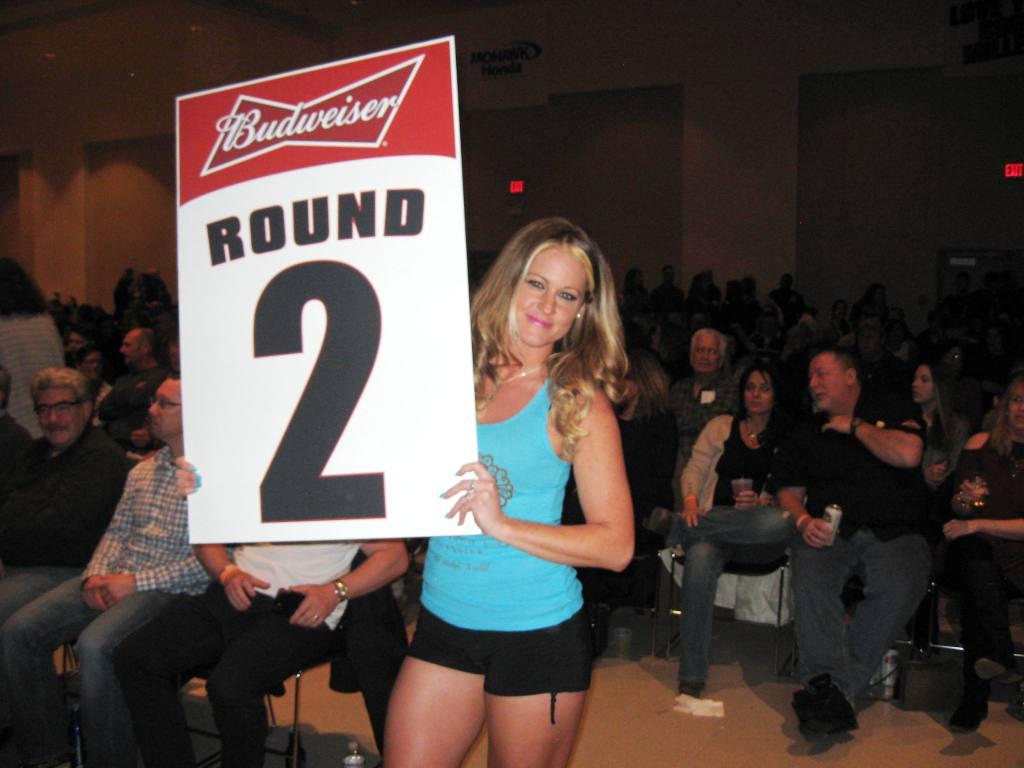 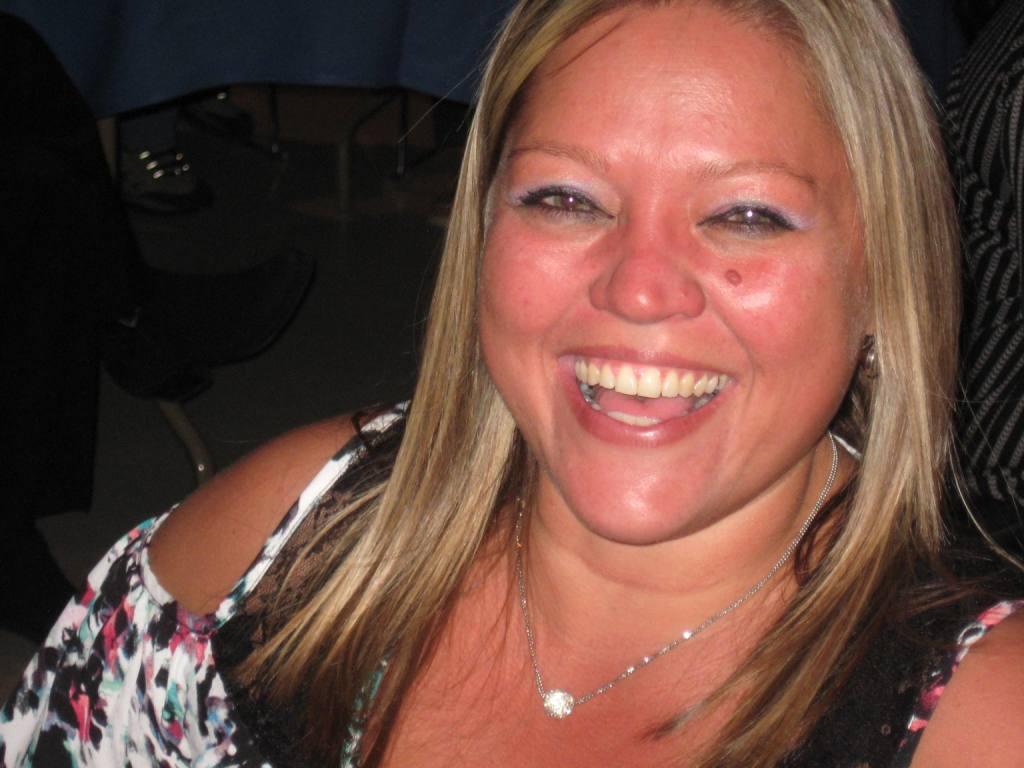 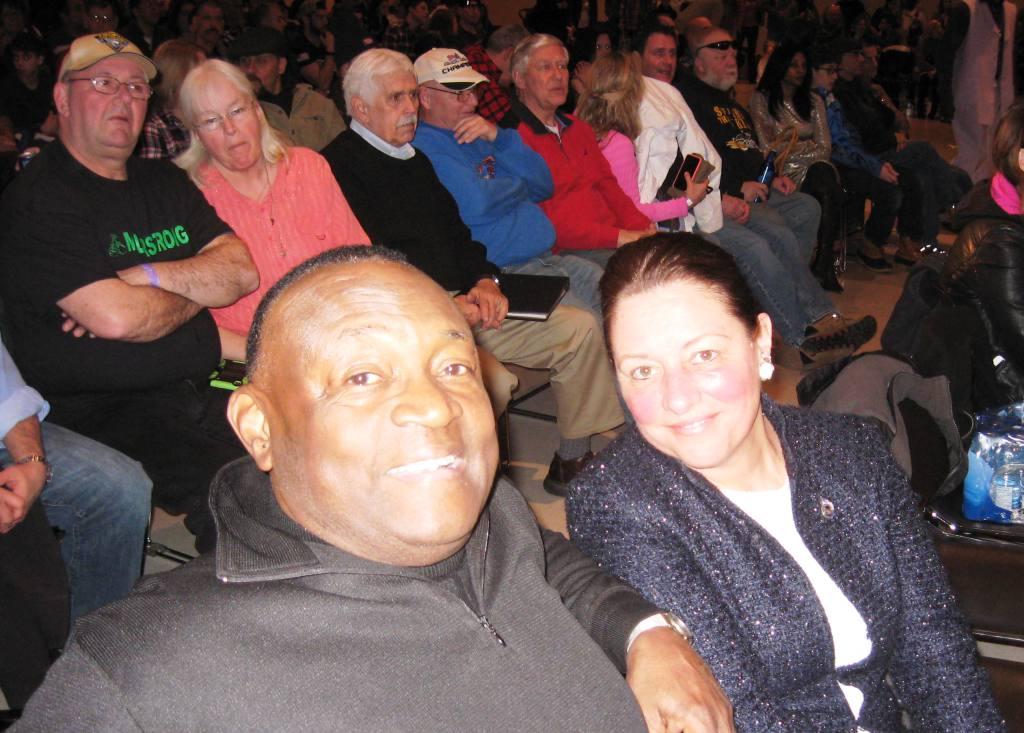 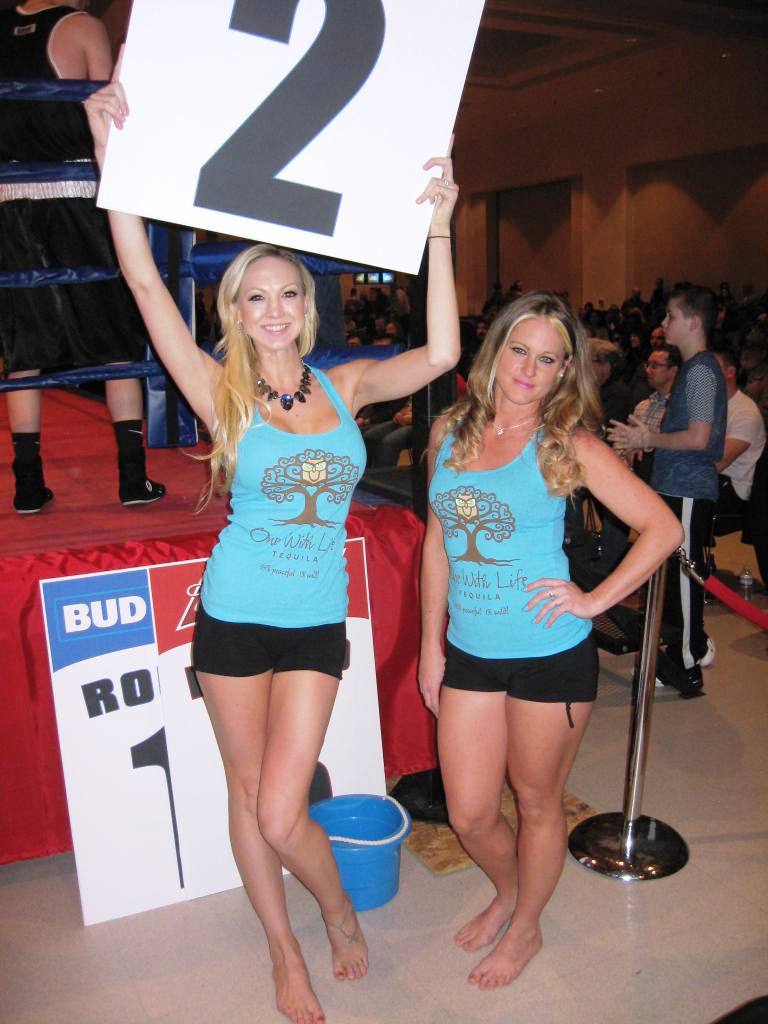 As great as the show was, the lesson they received was so much greater. A lesson in courage, a lesson about caring.

A lesson that says:
It’s easy to be a victim.
It can happen to anyone.
And – in the blink of an eye,
Your life is changed.
But it is what you do in response,
That makes all the difference.

A difference was made, and a priceless lesson was learned on this night.