SARATOGA SPRINGS – Saratoga Performing Arts Center’s annual Rock + Run, one of the region’s most popular fundraising runs, will take place in the Saratoga Spa State Park on Sunday, May 21. The event encompasses a half-marathon, 5K and 10K, with live music performed along the route by local bands. The fundraiser also includes a Kids’ 50-Yard Dash and post-party on the SPAC lawn that is open to the public. Registration is available at spac.org

“As Saratoga Performing Arts Center looks ahead to an exciting new season, what better way to officially open our gates than with our community members joining us for a run through the beautiful Spa State Park,” said Elizabeth Sobol, President and CEO of SPAC. “We invite families, runners, walkers and those who just want to enjoy the outdoors and some great music, to join us at SPAC on May 21. This unique event highlights all the best elements of the SPAC experience – live performances, nature, community and connection.”

All proceeds raised at the Rock and Run benefit SPAC’s Vivienne Anderson program, an arts education initiative that provides approximately 300 children each summer, many from disadvantaged backgrounds, with the opportunity to experience a live performance of the New York City Ballet at SPAC. The program is named for the late Vivienne Anderson, a champion of education and the arts who served as chair of SPAC’s volunteer fundraising committee, the Action Council. The committee organizes and presents the yearly event.


“I want to express my sincerest thanks to our Action Council members, whose creativity, time and effort make this wonderful event possible each year, while raising vitally needed funds for SPAC’s Vivienne Anderson program,” Sobol added. “Their contributions are helping us bring the arts to the next generation of artists and audiences – a mission which is tremendously important.”
Bands performing at the Rock and Run include the following: 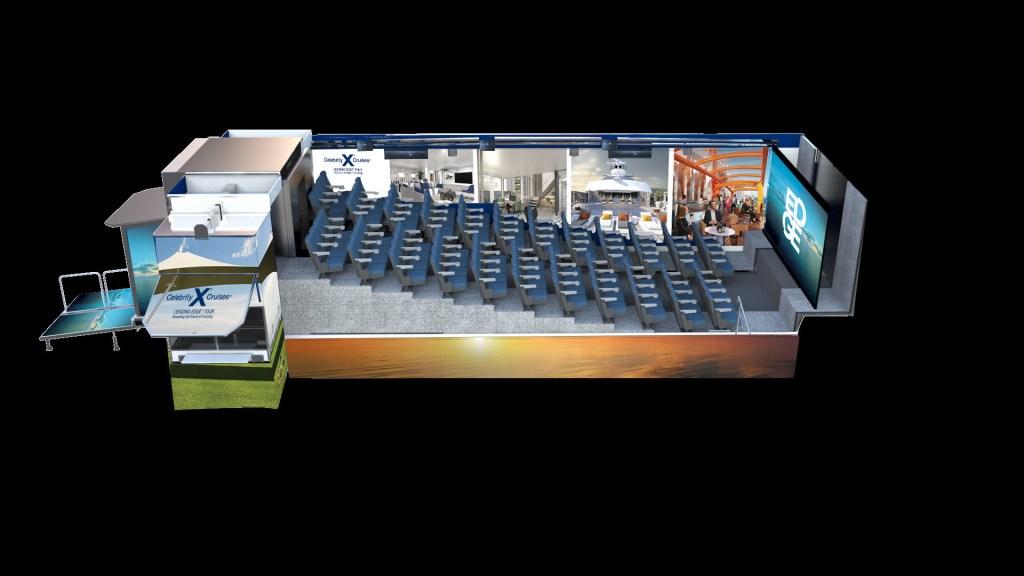 A very special feature of this year’s Rock and Run and a first for the event, will be the presence of a Celebrity Cruises high-definition mobile cinema. The state-of-the-art, 91-seat cinema will offer guests a 15-minute cinematic experience and refreshments, as they watch a 3-D video of Celebrity’s newest class of ships in nearly a decade. The mobile cinema’s cross-country tour includes stops at many outdoor festivals.

Other features of the Rock + Run include:
• Performance/moisture-wicking shirts for the first 750 pre-registered runners
• Tickets to SPAC’s Wine + Food Festival for the top male/female finishers
• Tickets to SPAC classical performances for the top three male and female finishers in each age category
• Finisher awards for all children participating in the 50 Yard Dash
• Free, post-race party with live music, refreshments and children’s activities

Advance registration for the event is available at spac.org. Start times and costs for participation are as follows: