Visit Saratoga.com For Everything Saratoga
Enter Giveaways Advertise
Note: Saratoga.com is not responsible for posts and comments written by non-staff members.
Home  »  Culture  »  It Never Rains on Their Parade! 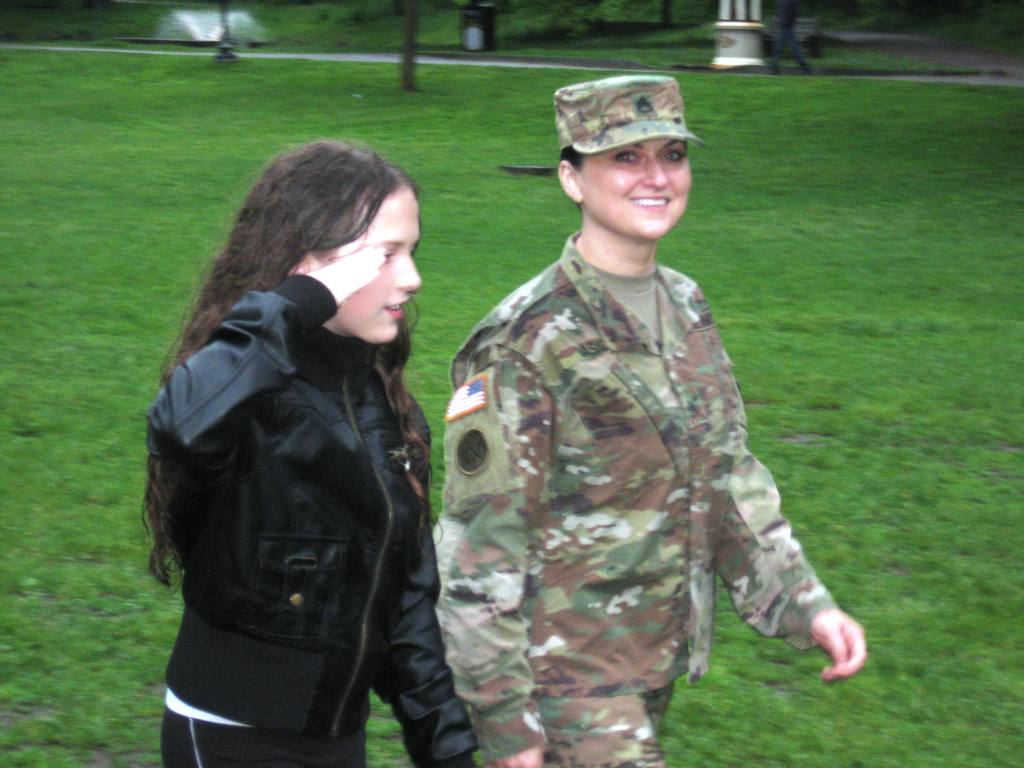 SARATOGA SPRINGS – Anyone who serves, or has served in our military – knows that you have to be ready for anything weather-wise – and in the scheme of things, the pesky drops that did fall were no match for a parade that seemingly went off without a hitch on Thursday evening, May 26, down Broadway and into Congress Park. I mean, isn’t that why we have a Navy? 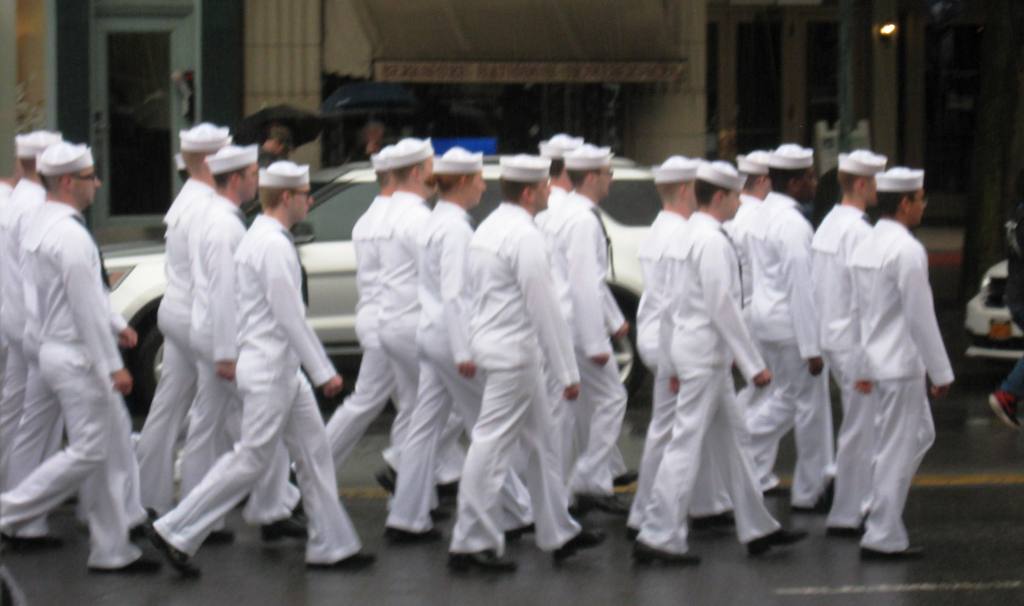 Rain aside, the overall vibe of the parade had a good feel, comfortable on one of America’s great main streets – according to those people who survey such things. Marching down Broadway, the moistness in the air helped to conduct the spirit of pride emanating from the participants – I heard them loud – I heard them clear! 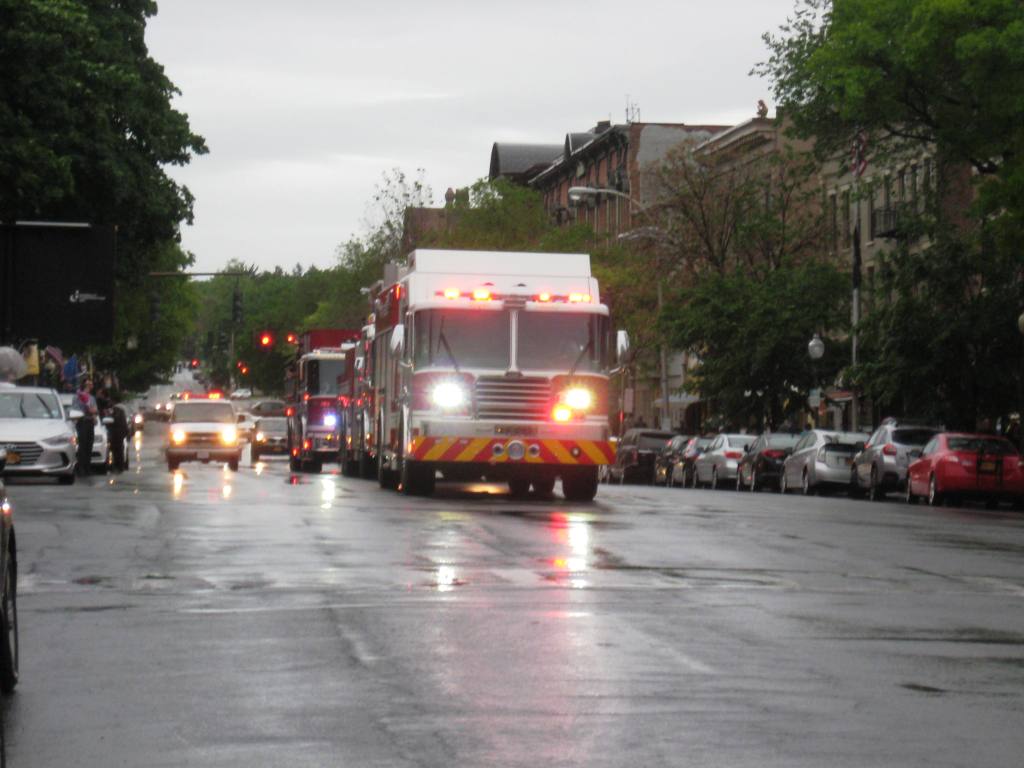 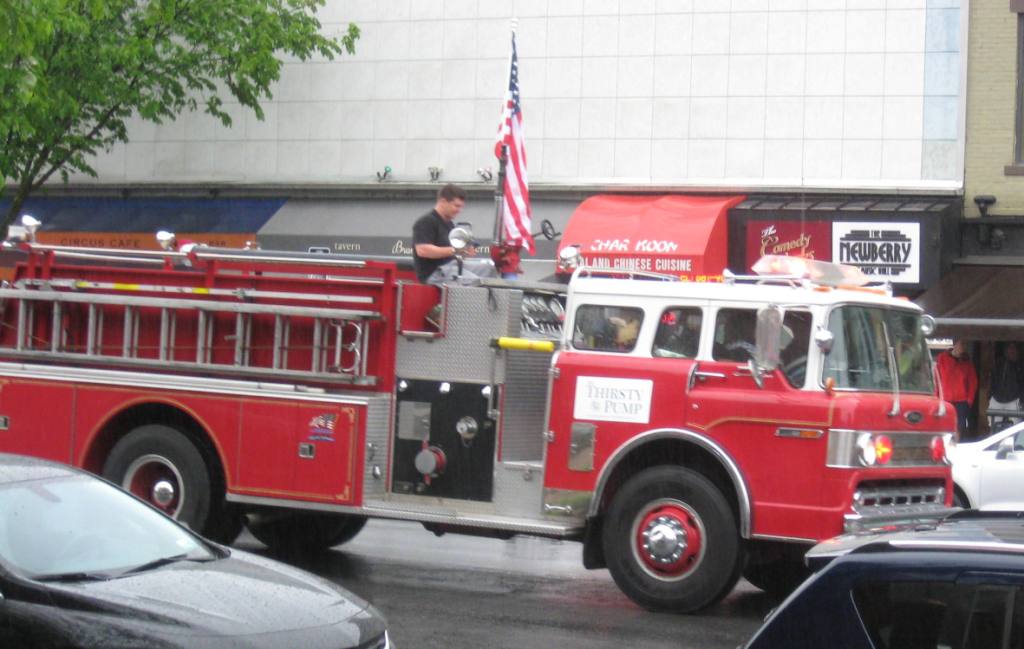 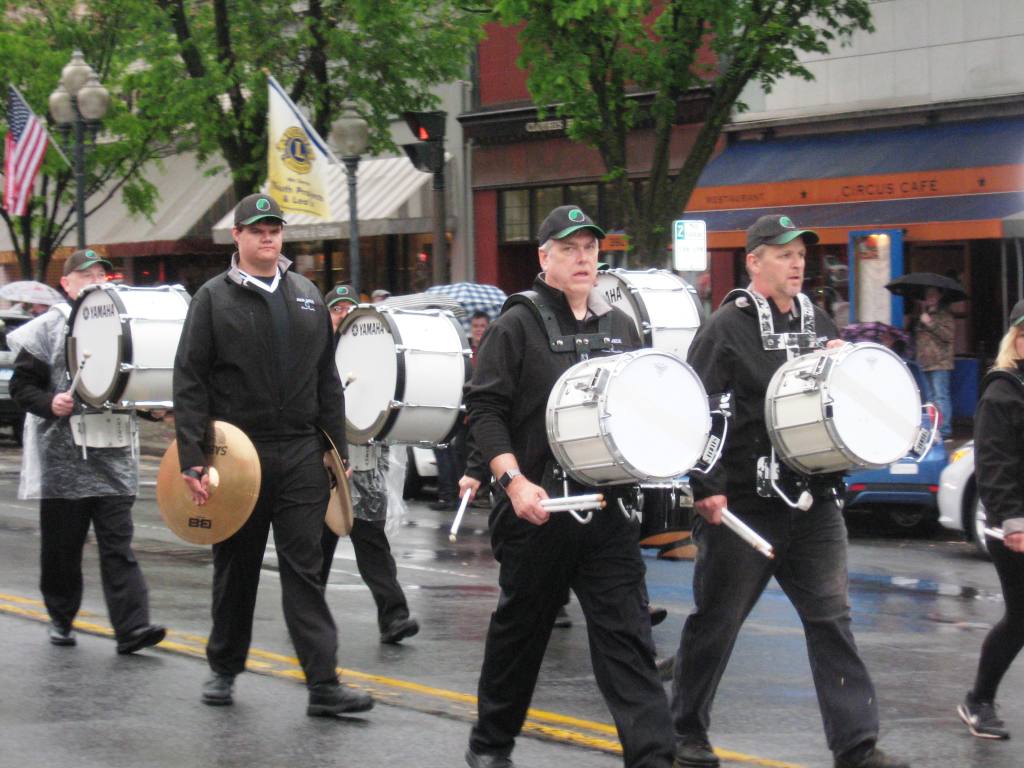 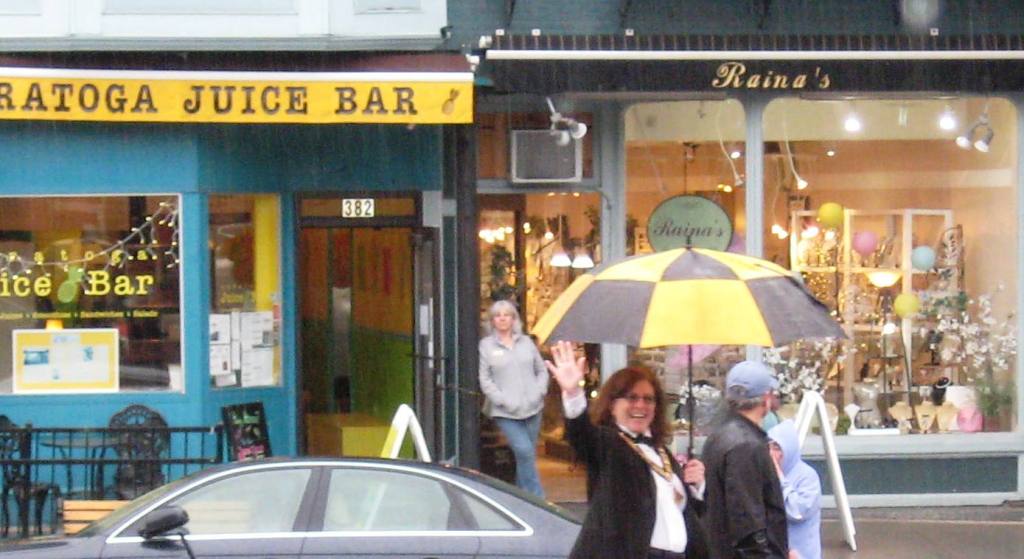 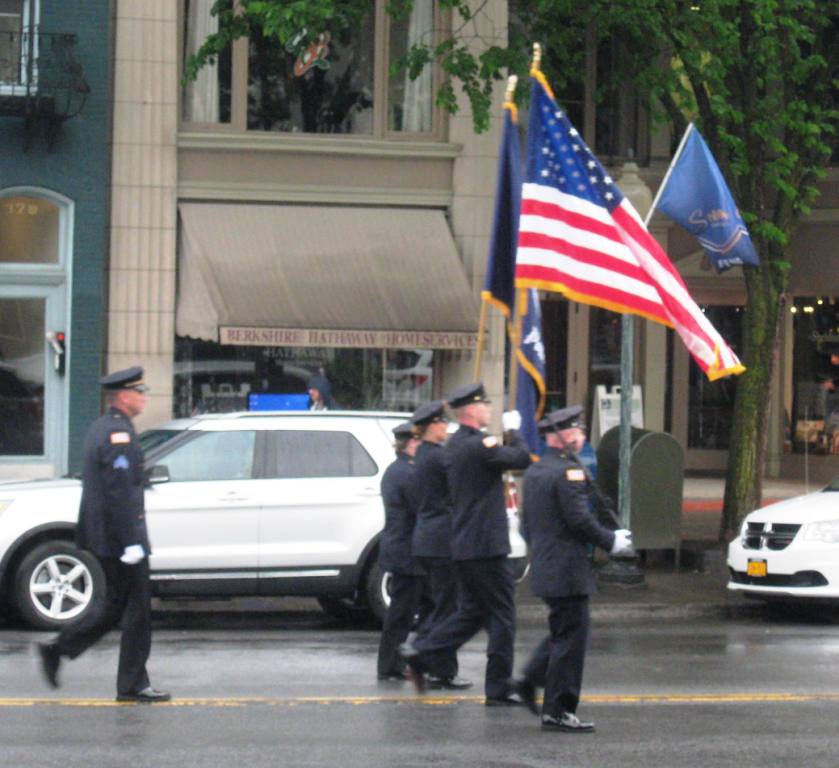 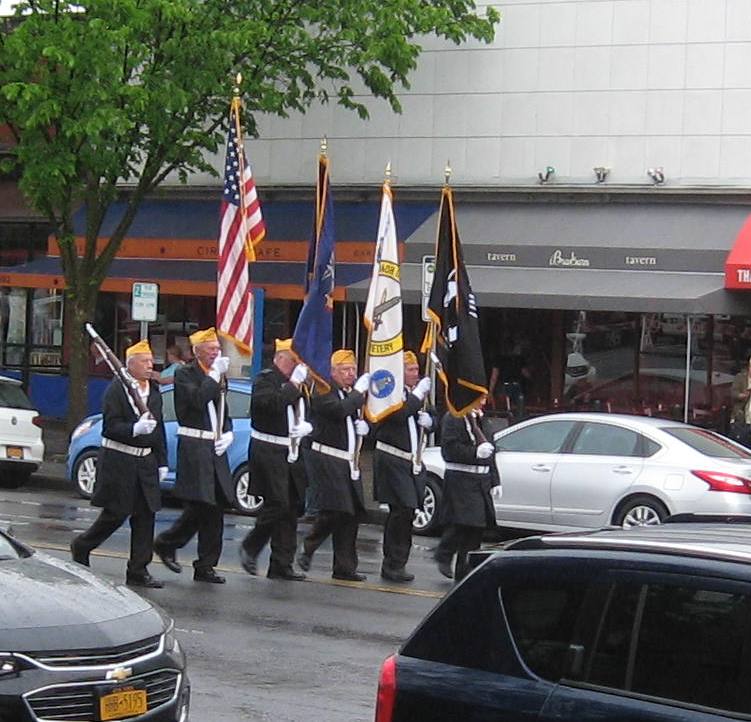 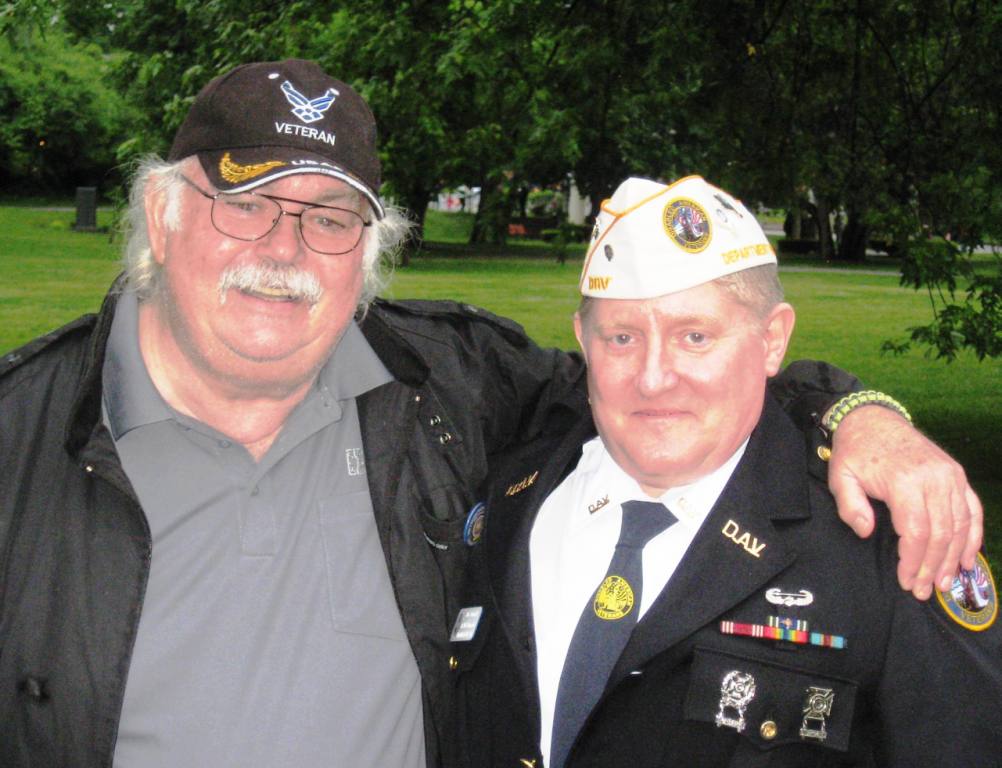 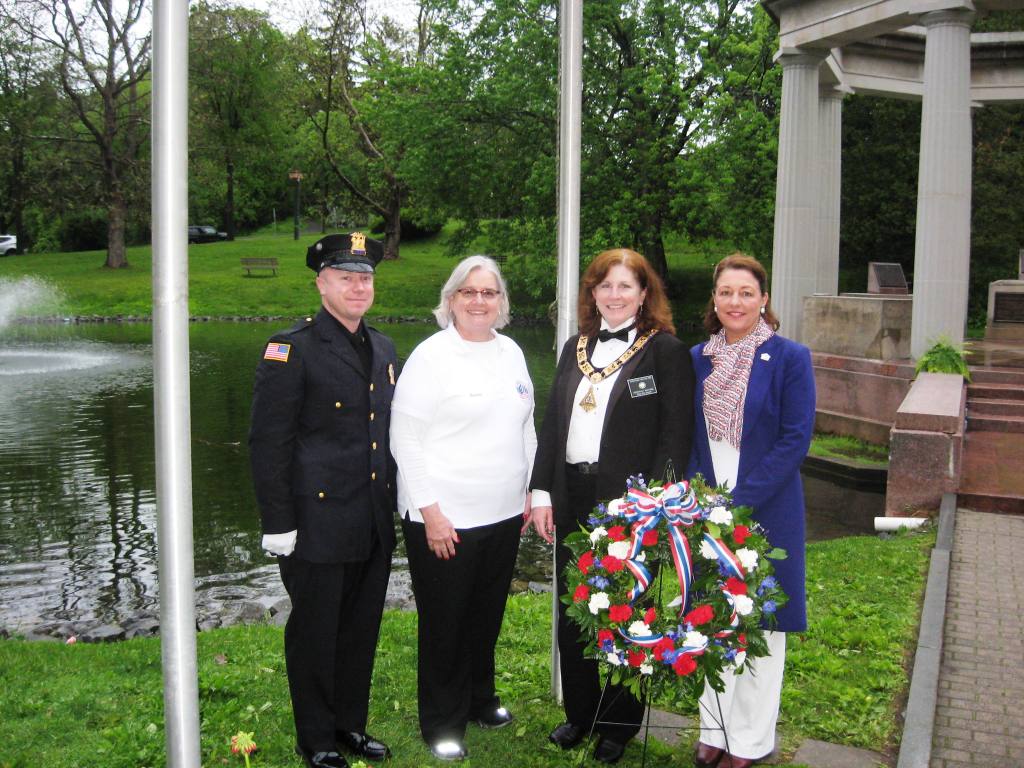 As far as I am concerned – any excuse to have a parade is OK by me. But on Memorial Day weekend most of all, those who marched, those who attended did so for the most valued of keywords: For Honor. Honoring those who served and paid the ultimate sacrifice while serving in the United States Armed Forces. 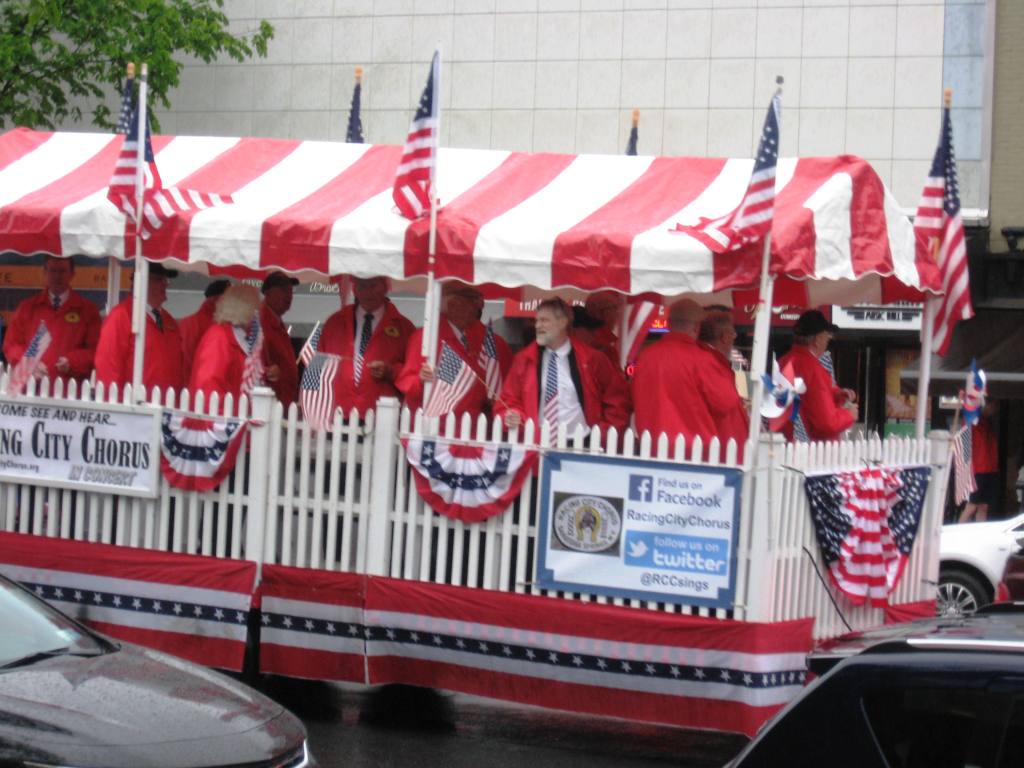 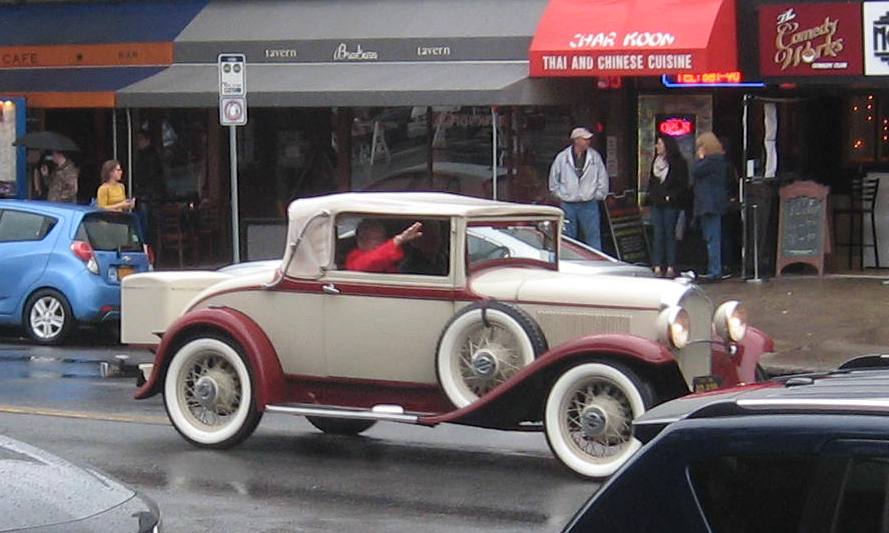 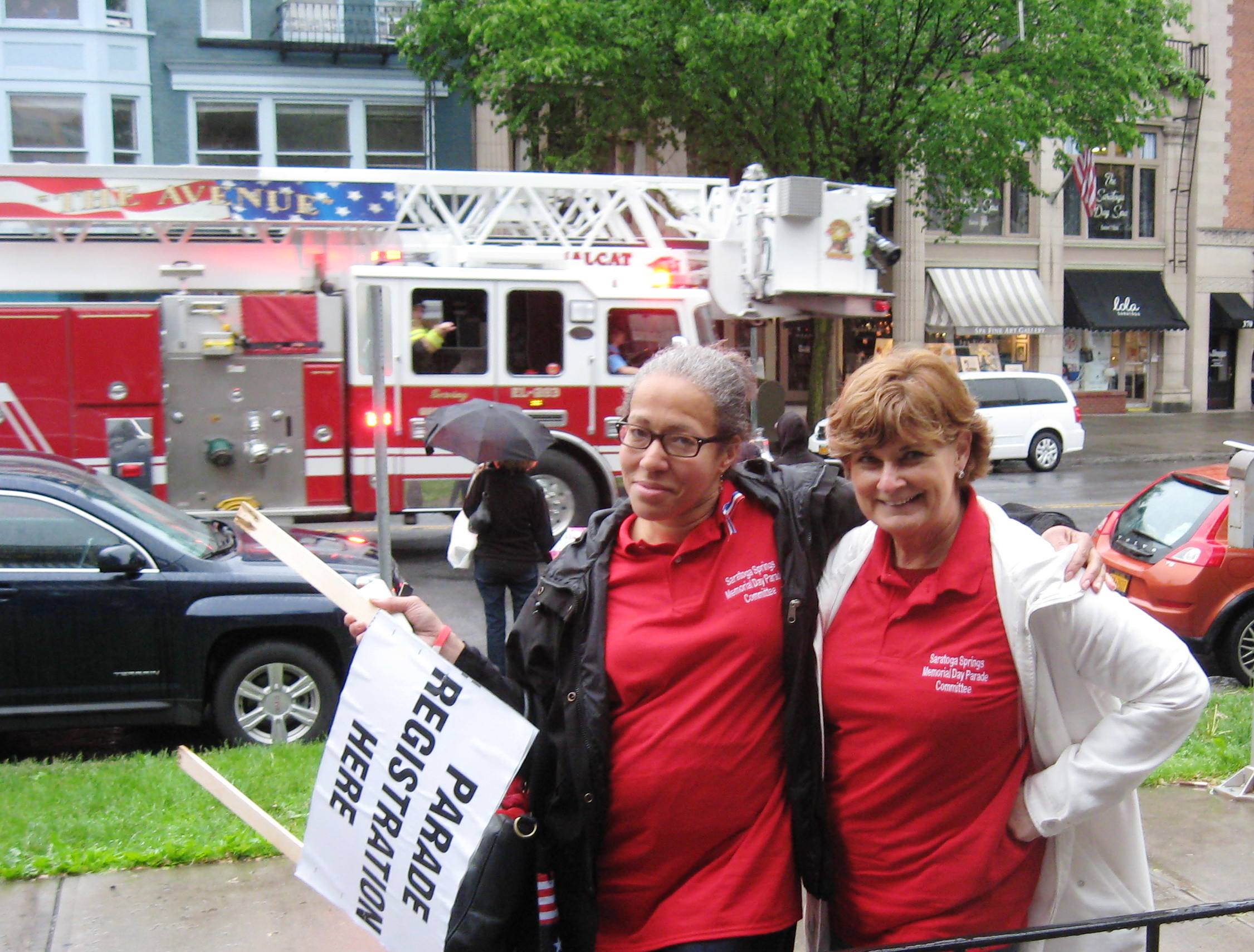 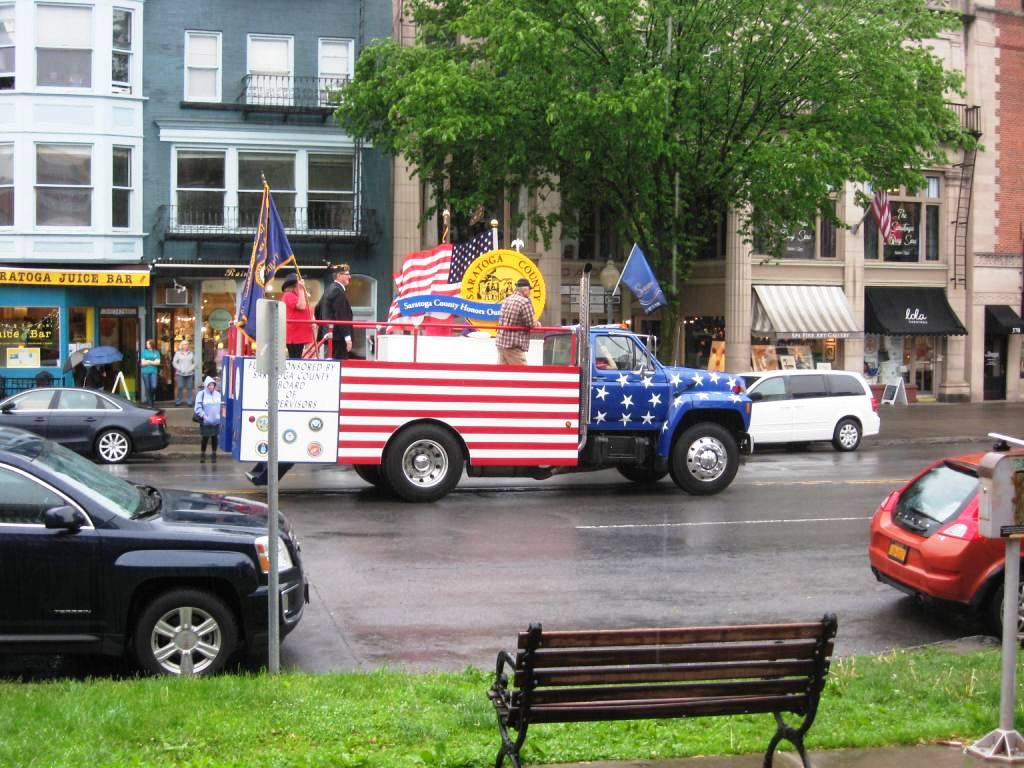 You have heard these words before.
But you can never say them enough. 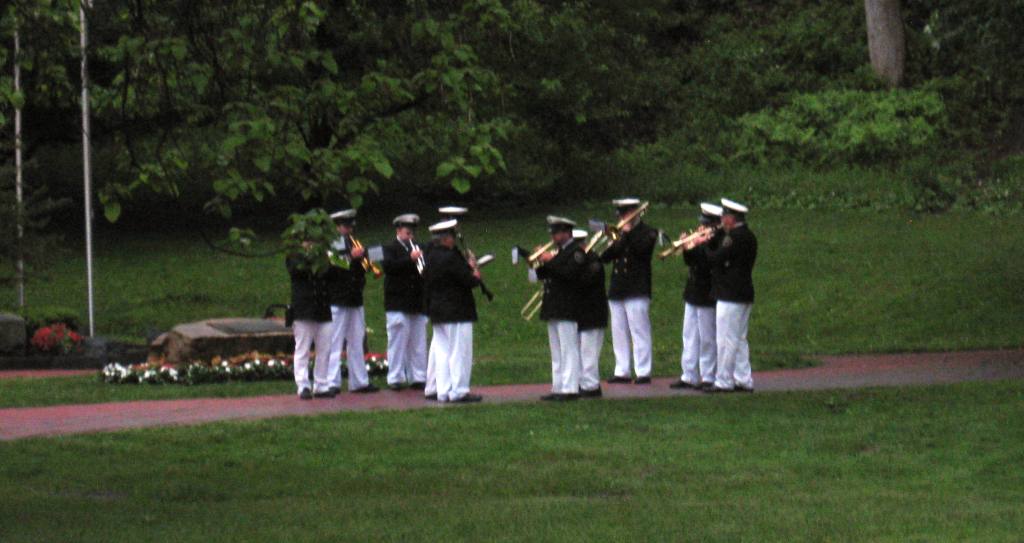 Thank you for your service.
For fallen comrades everywhere, as we honor them, we let them know:
It never rains on their parade.

Wishing you a safe Memorial Day Weekend,
Arthur Gonick
May 26,2017