Visit Saratoga.com For Everything Saratoga
Enter Giveaways Advertise
Note: Saratoga.com is not responsible for posts and comments written by non-staff members.
Home  »  outdoors  »  Polo is a Go-go! 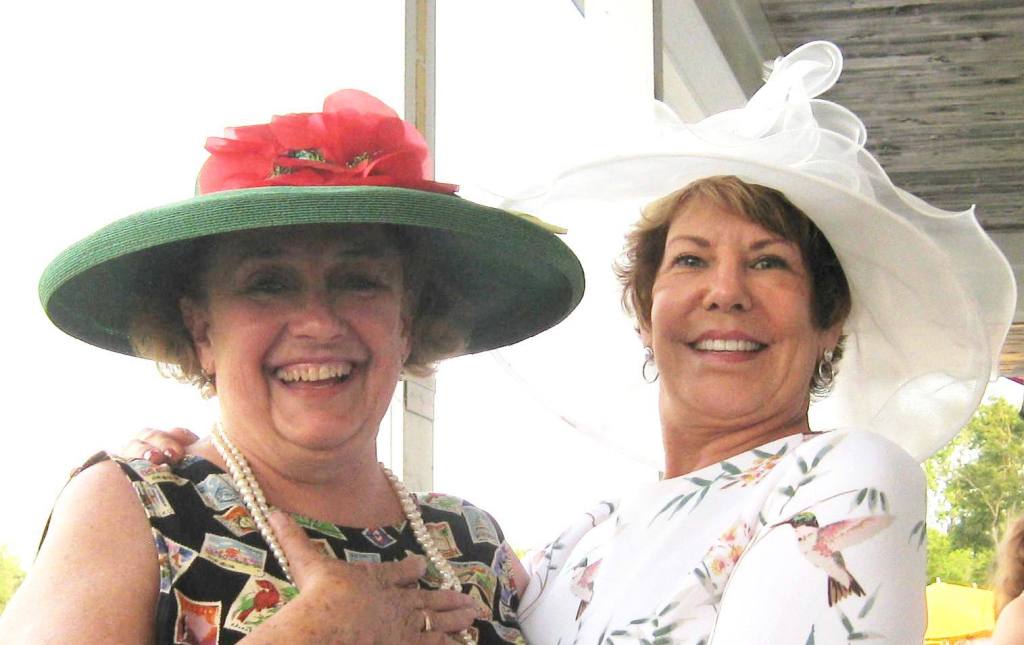 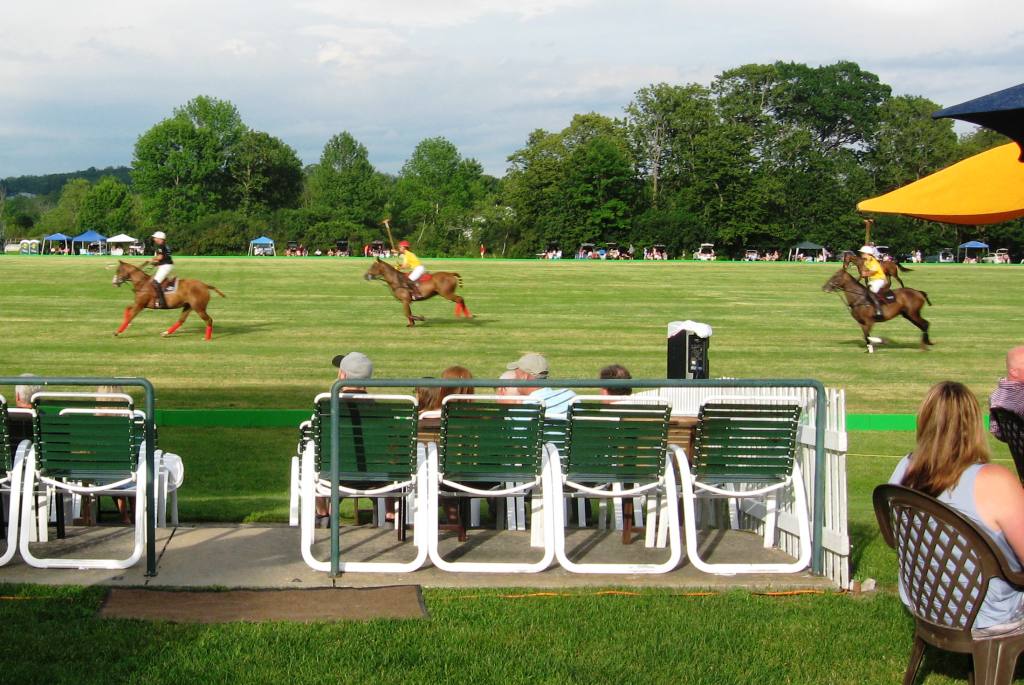 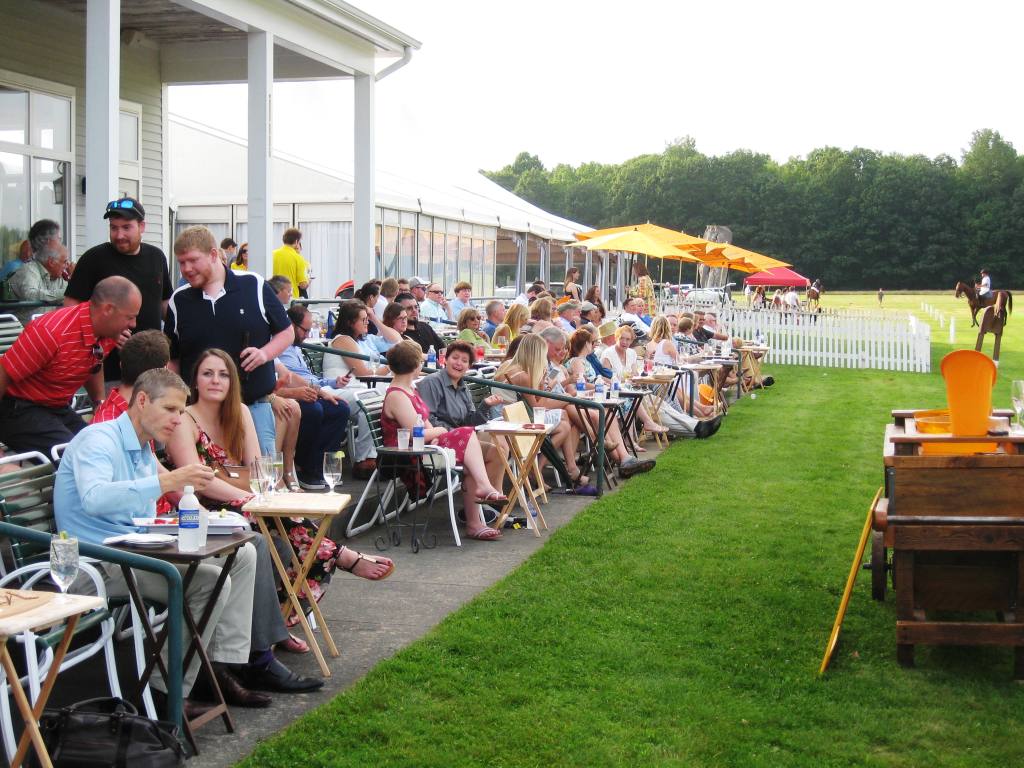 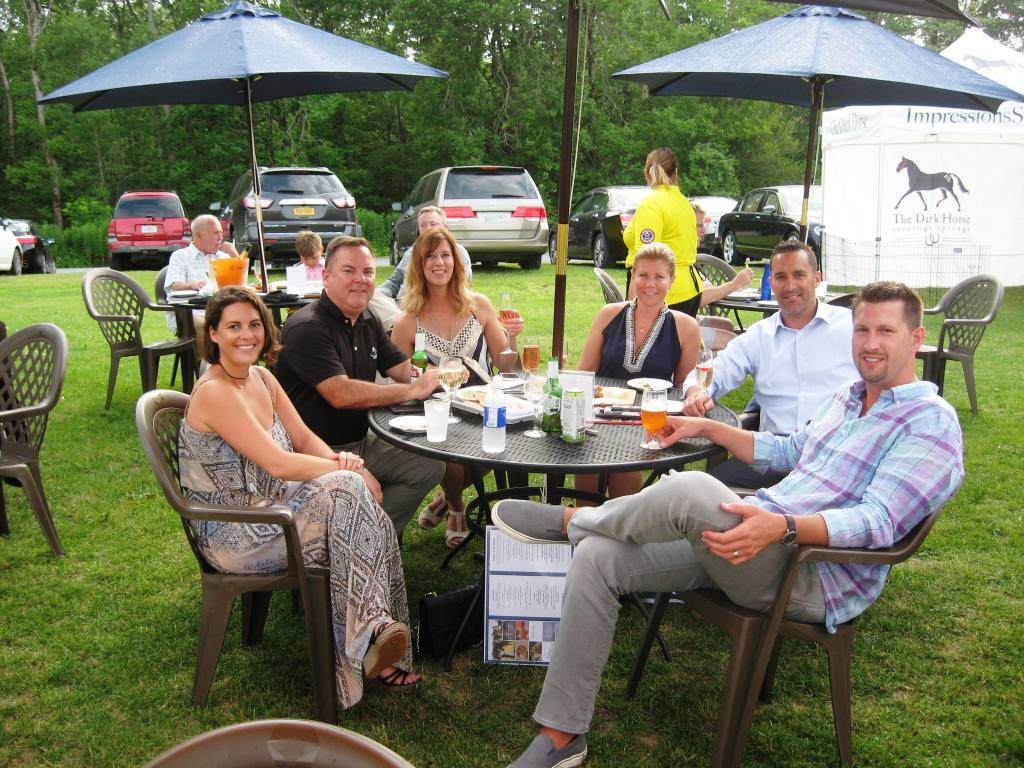 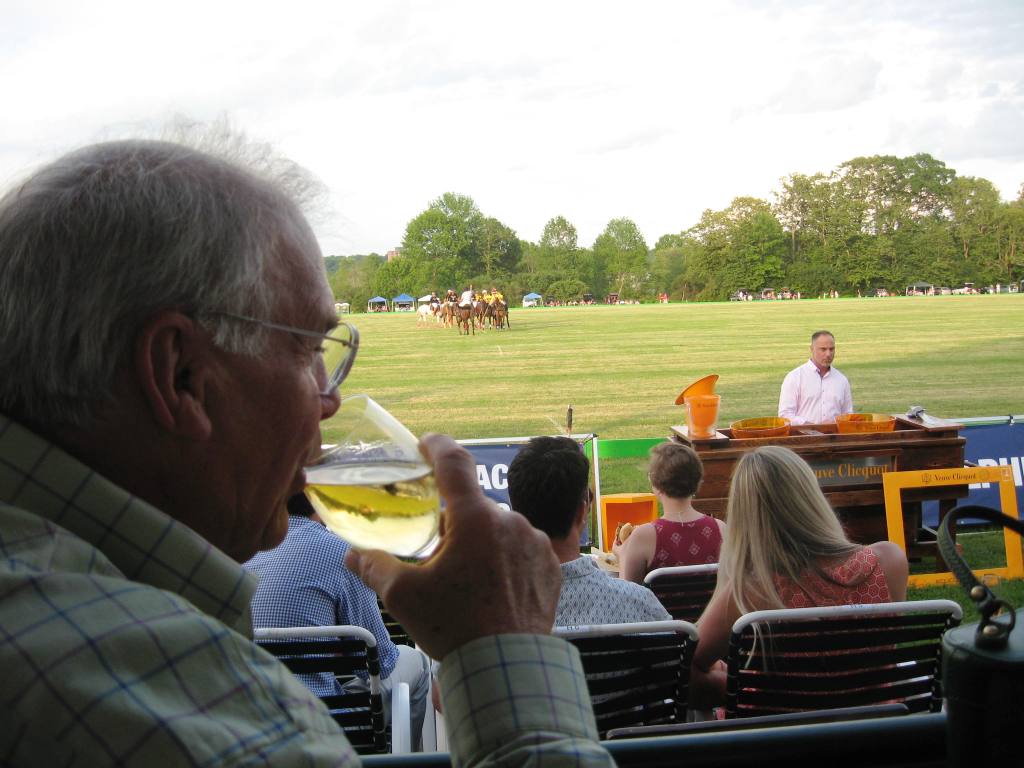 With Baseball, football, and the like – I’m all about the stats. Not the new-fangled sabermetric ones with the long acronyms – but the classics. Give me a sports section or a website with traditional baseball box scores, and I can amuse myself for hours.

Same thing with racing – Thoroughbred and Harness. I know to be successful, I should probably be a ‘trip handicapper’ – watching race replays to supplement my dependance on the Form, or the track program. But I don’t have the time, and anyway- I’m a stats guy.

But not with Polo. With Polo I’m about the qualitative and soaking up the vibe. 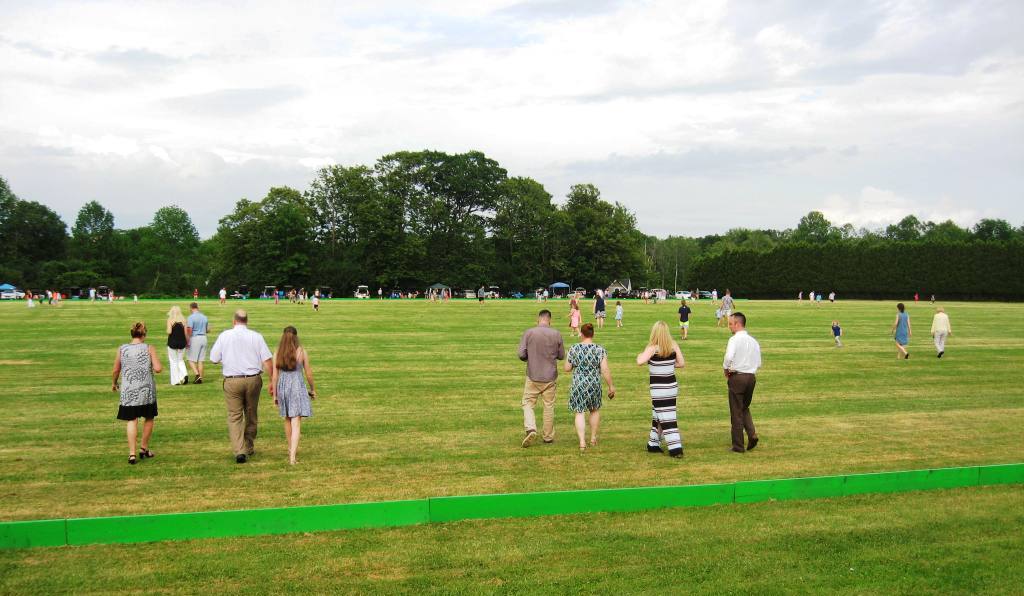 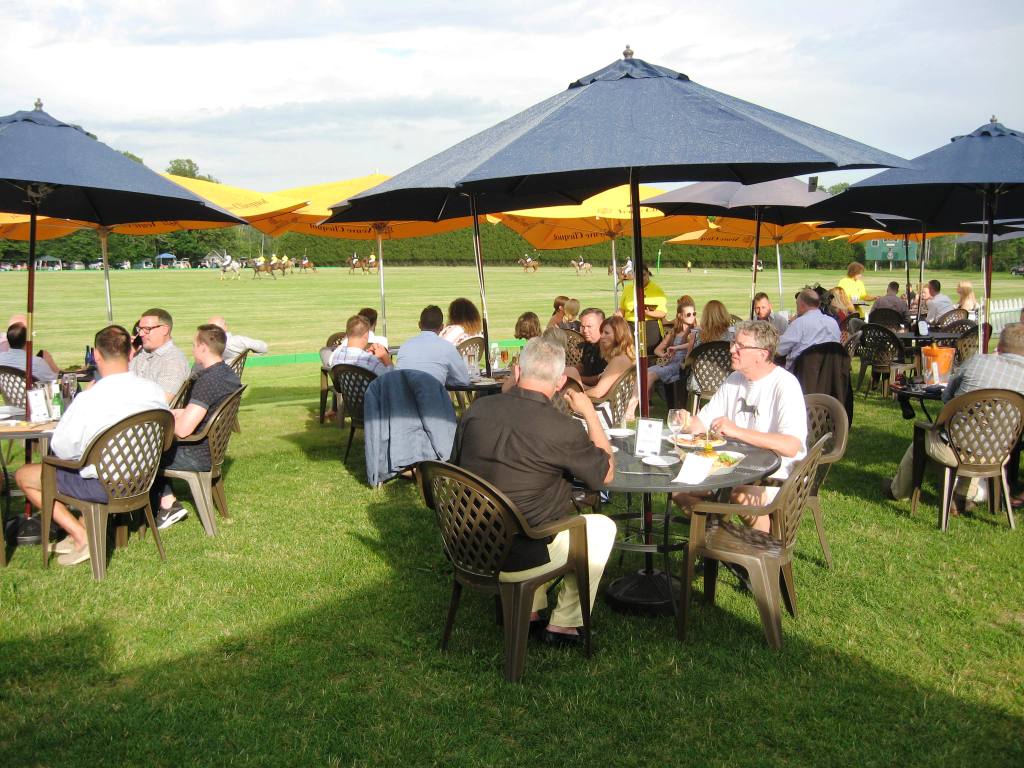 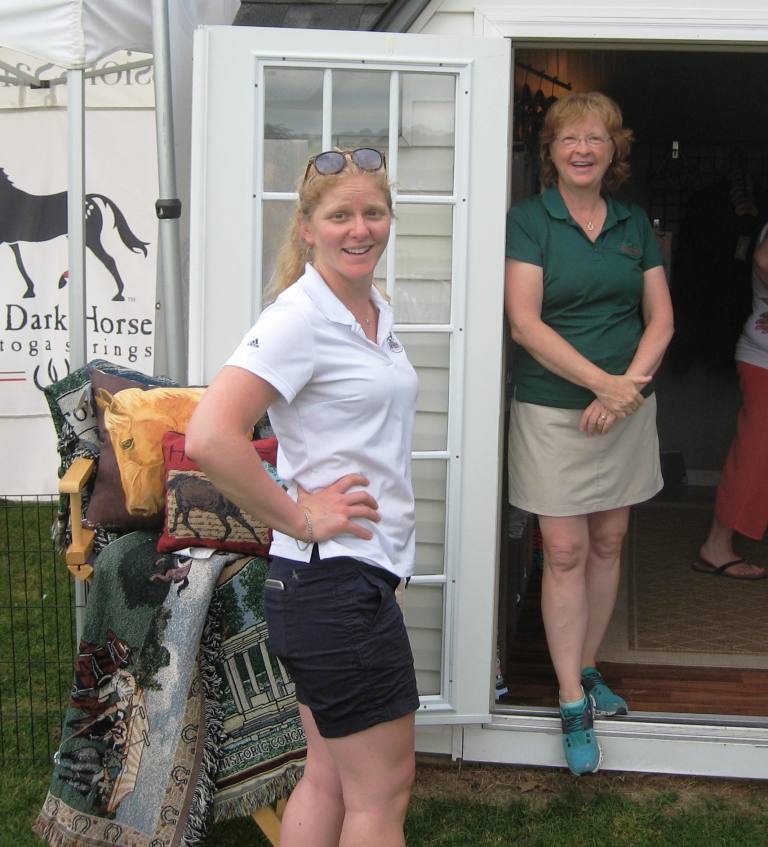 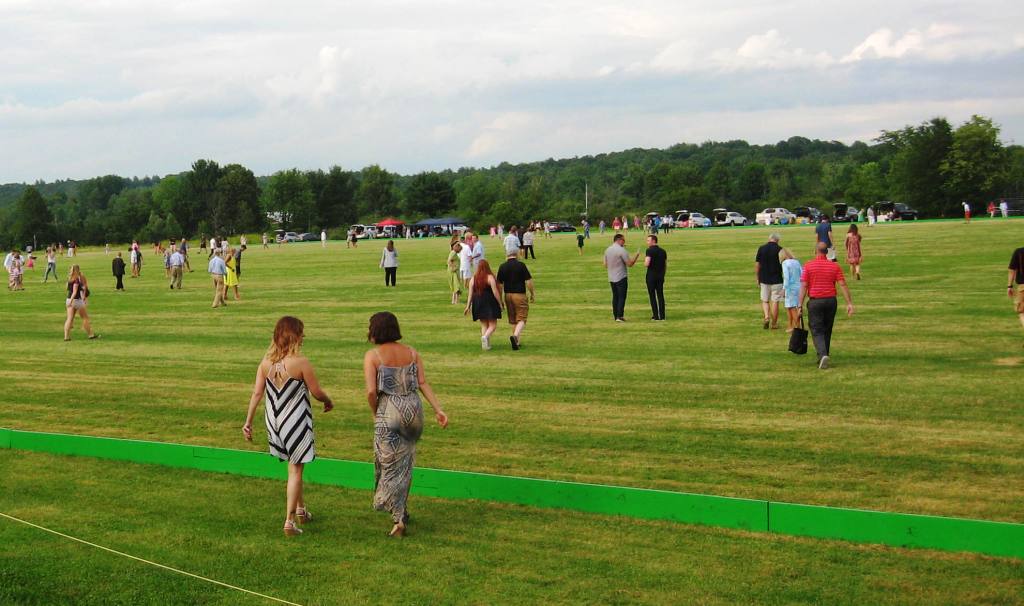 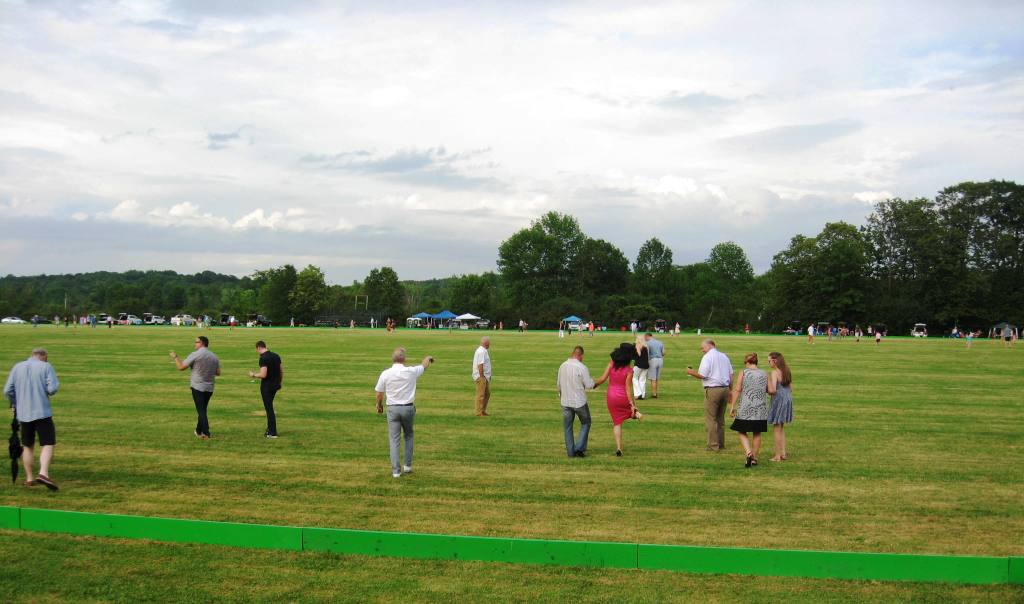 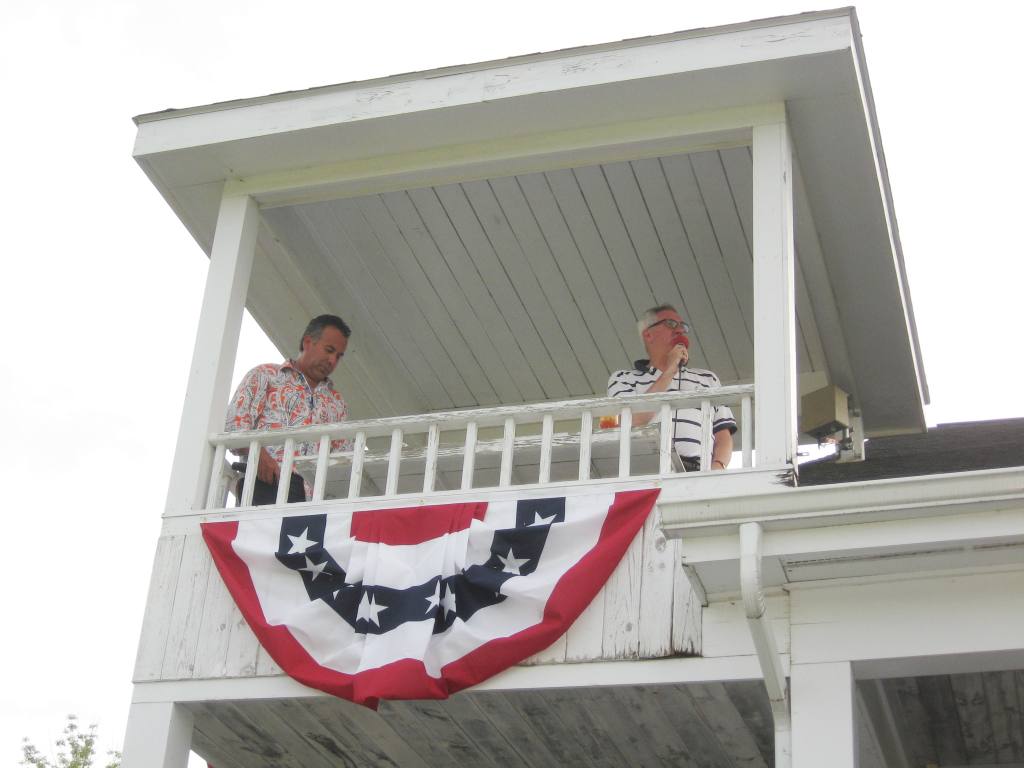 I hear the announcers, and laugh at their jokes and jaunty jocularity. But I’m really not listening. Many times I don’t even know who scored, or who won – and I really don’t care. 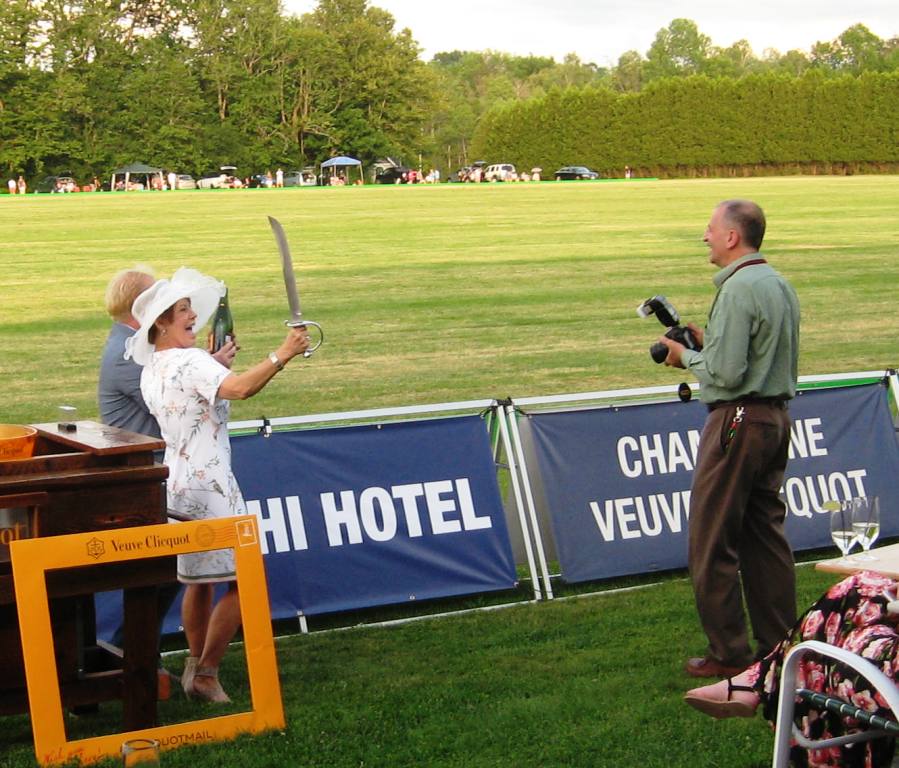 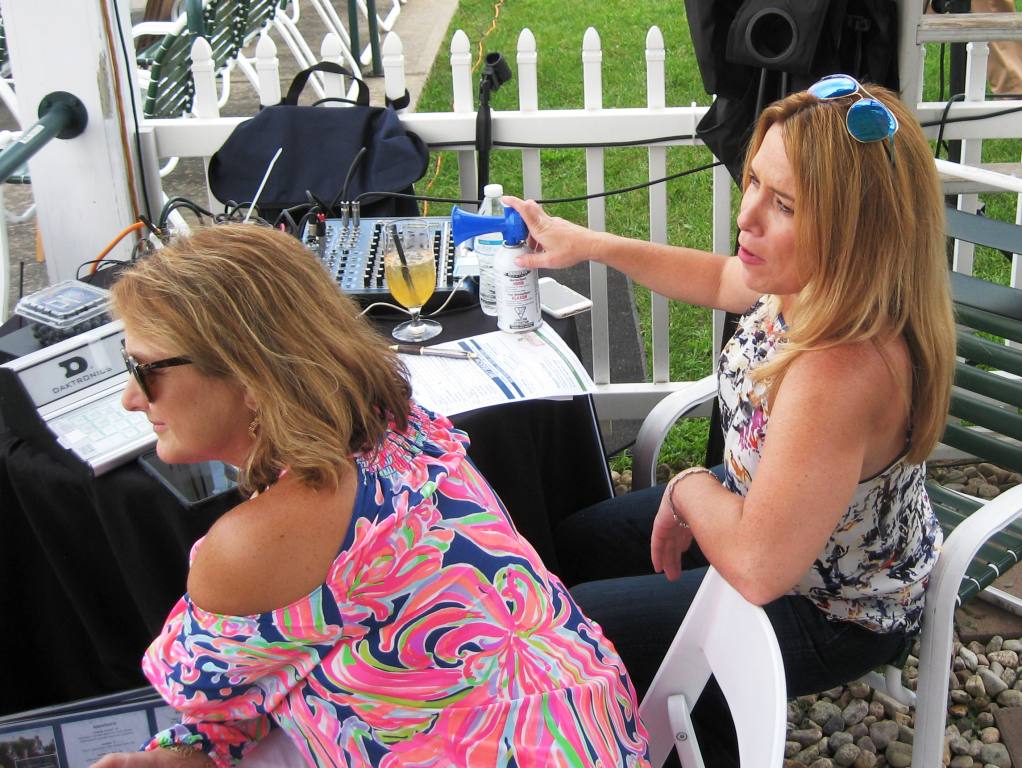 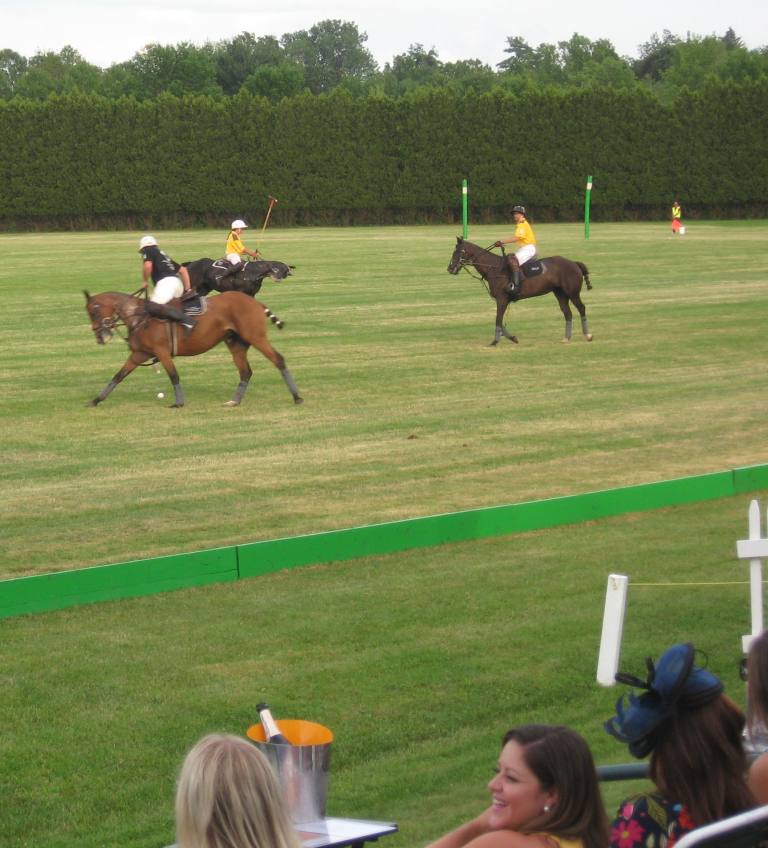 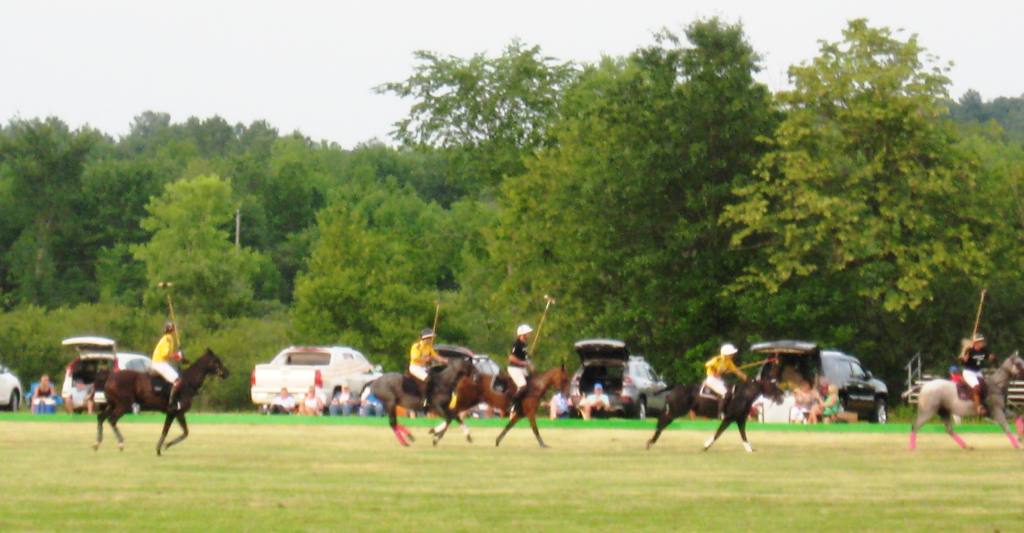 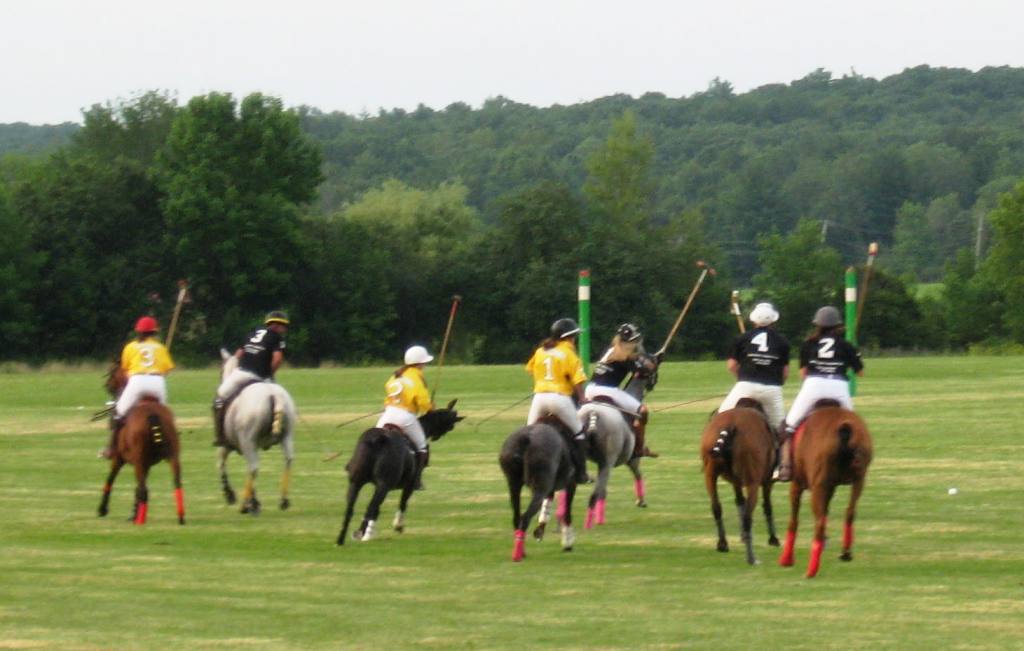 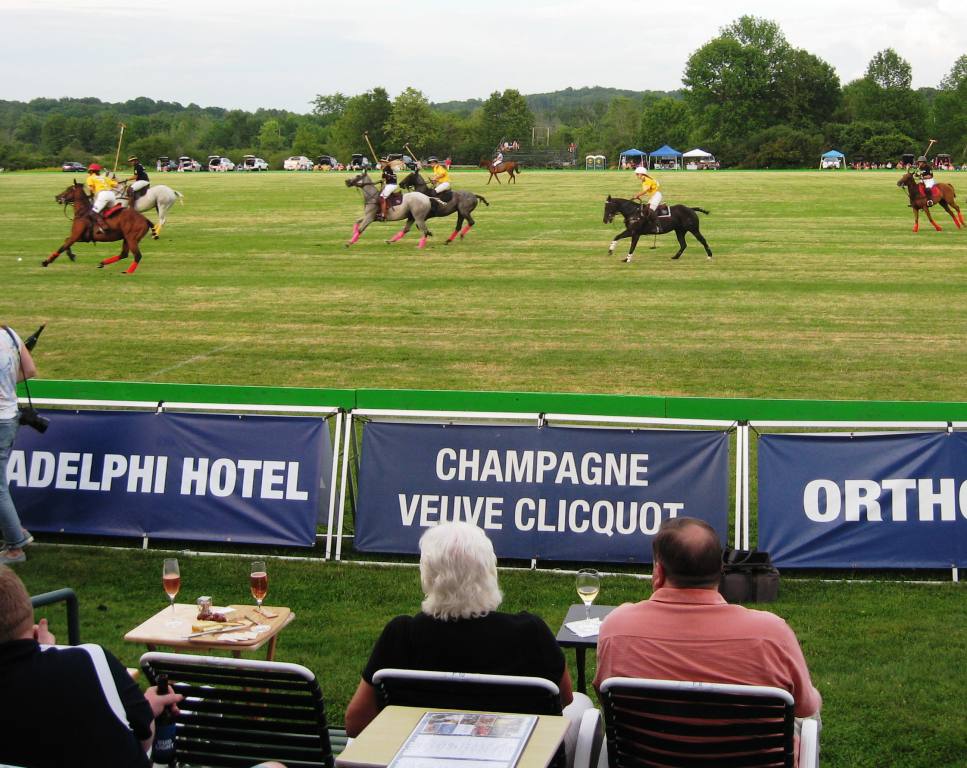 I go to the Saratoga Polo Association’s (SPA) matches, like last Friday’s 2017 season opener – and I cheer every goal, no matter which team scores it. I marvel at the pageantry, appreciate being treated like royalty (even though the only thing “royal” about me is my first name) by the welcoming staff, and relax… I turn my phone off, and get away from stats, texts, Facebook and my website. 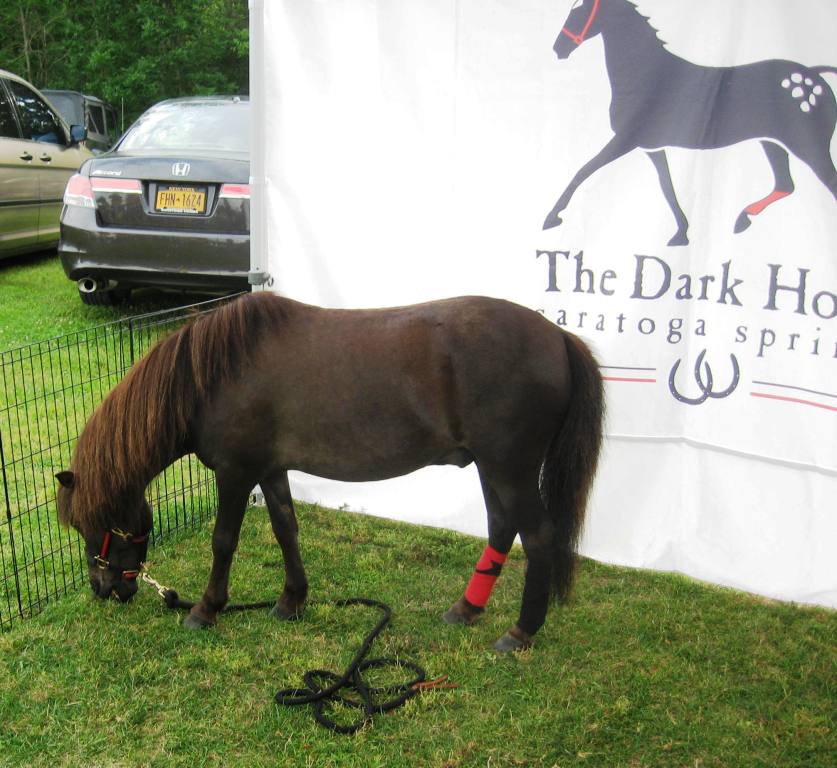 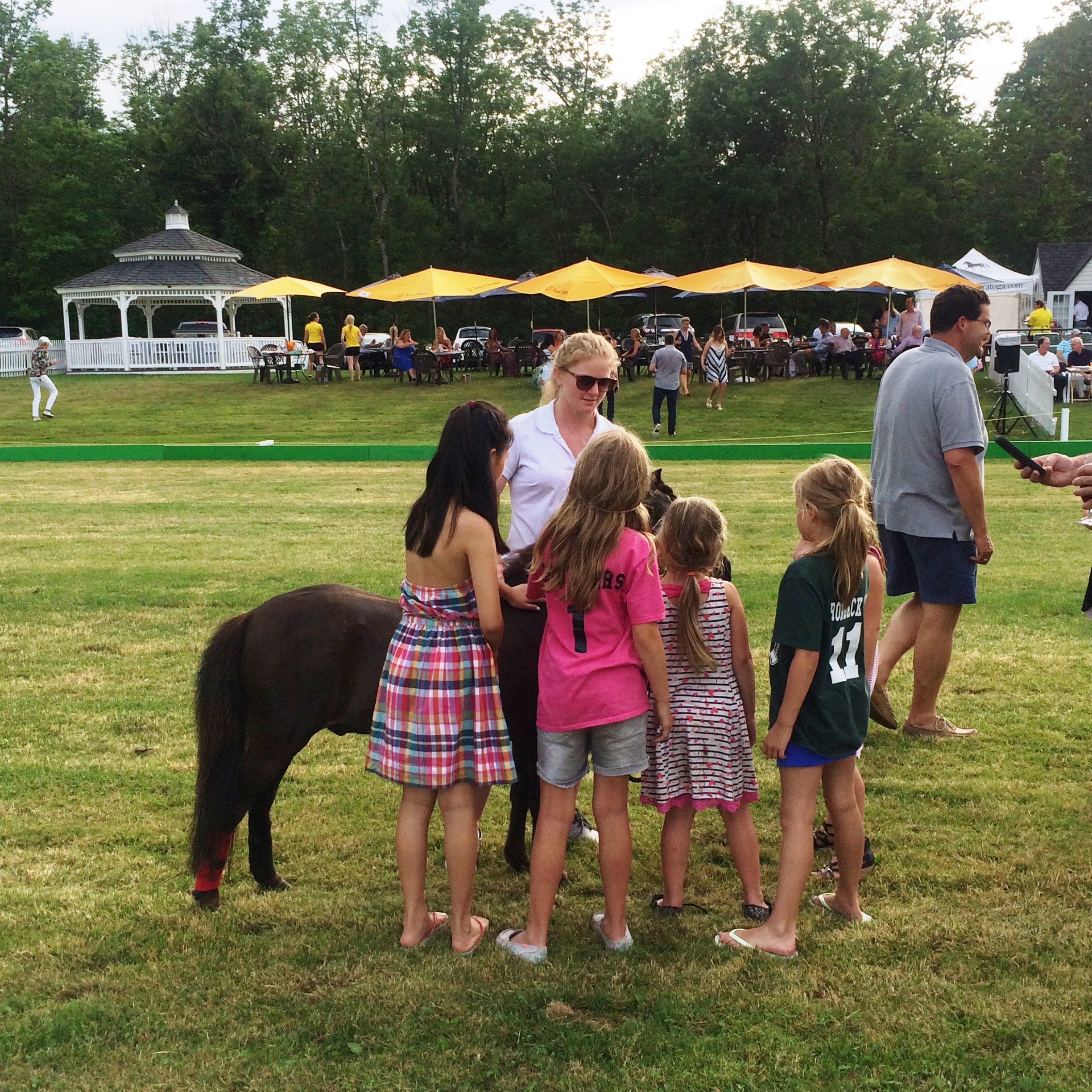 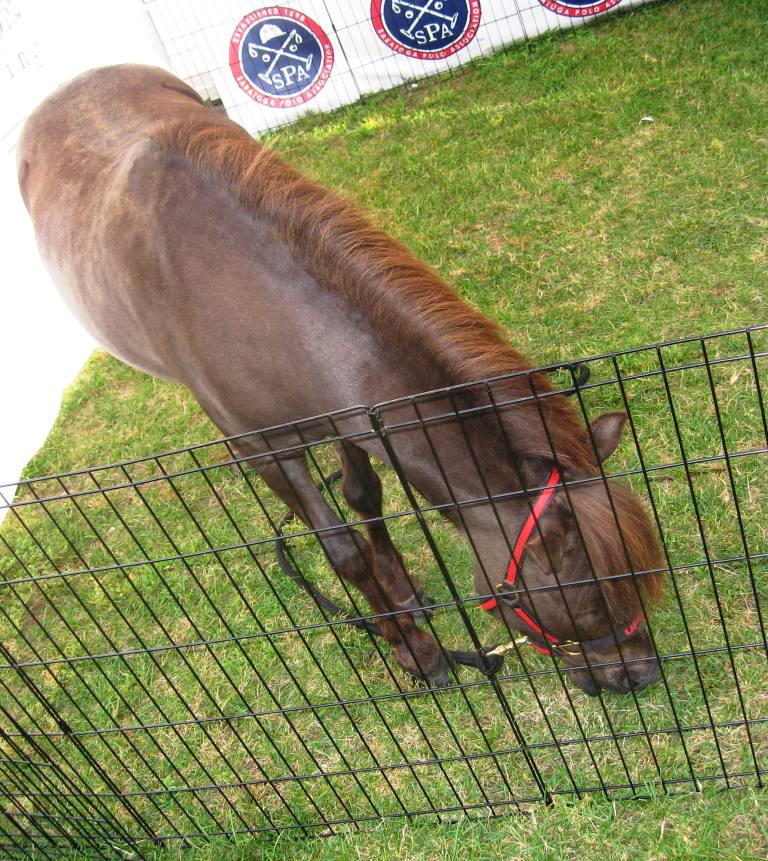 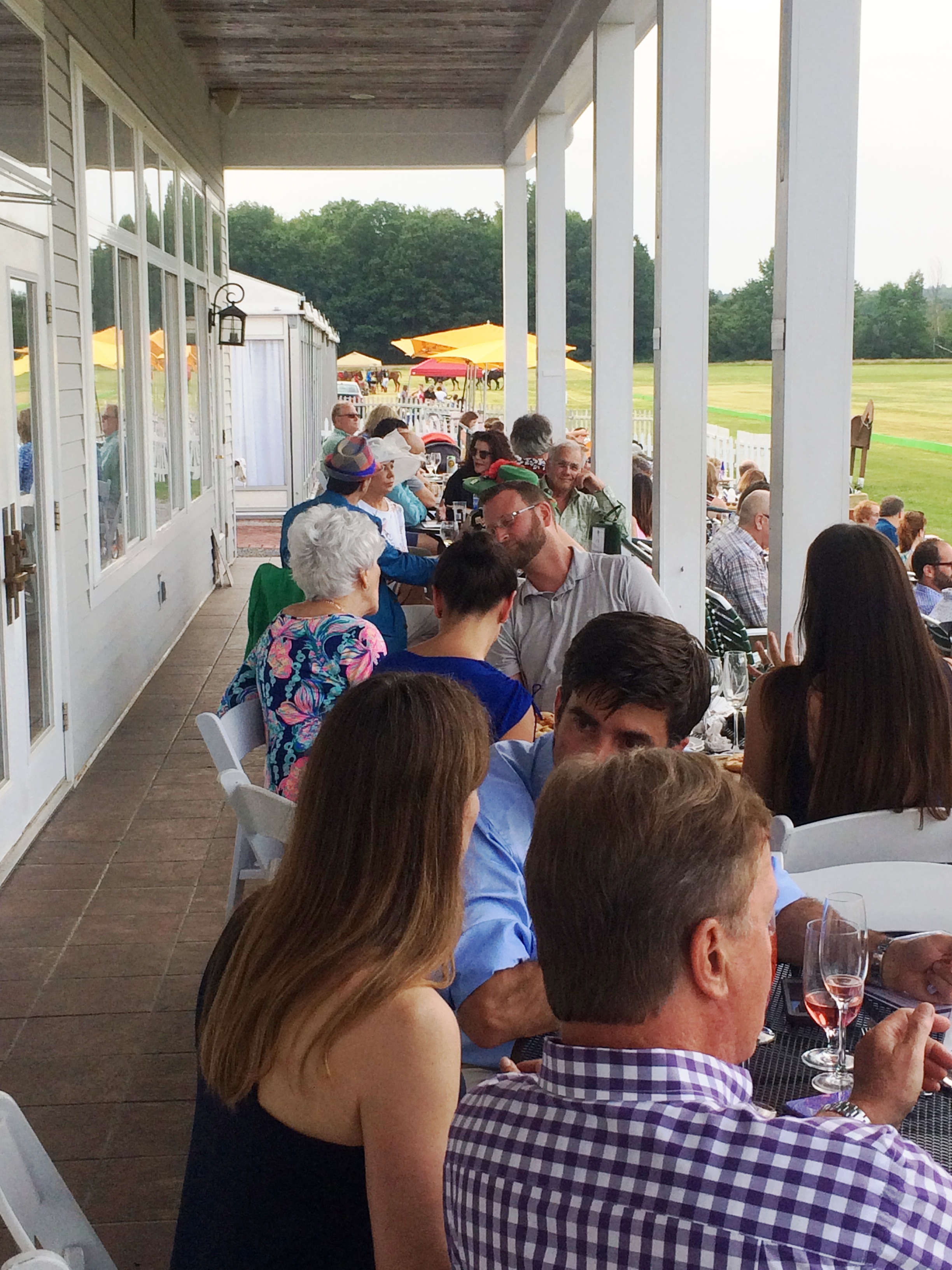 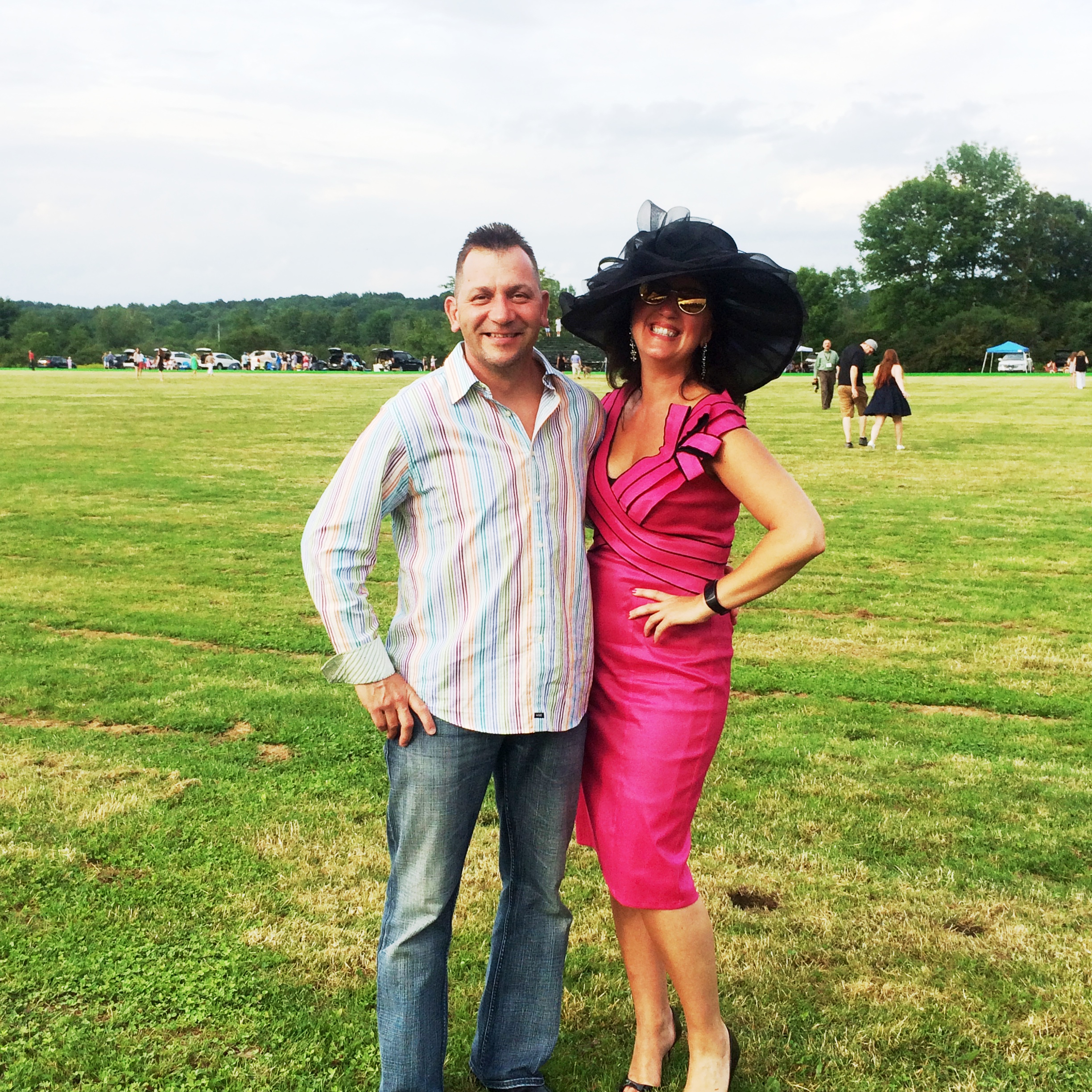 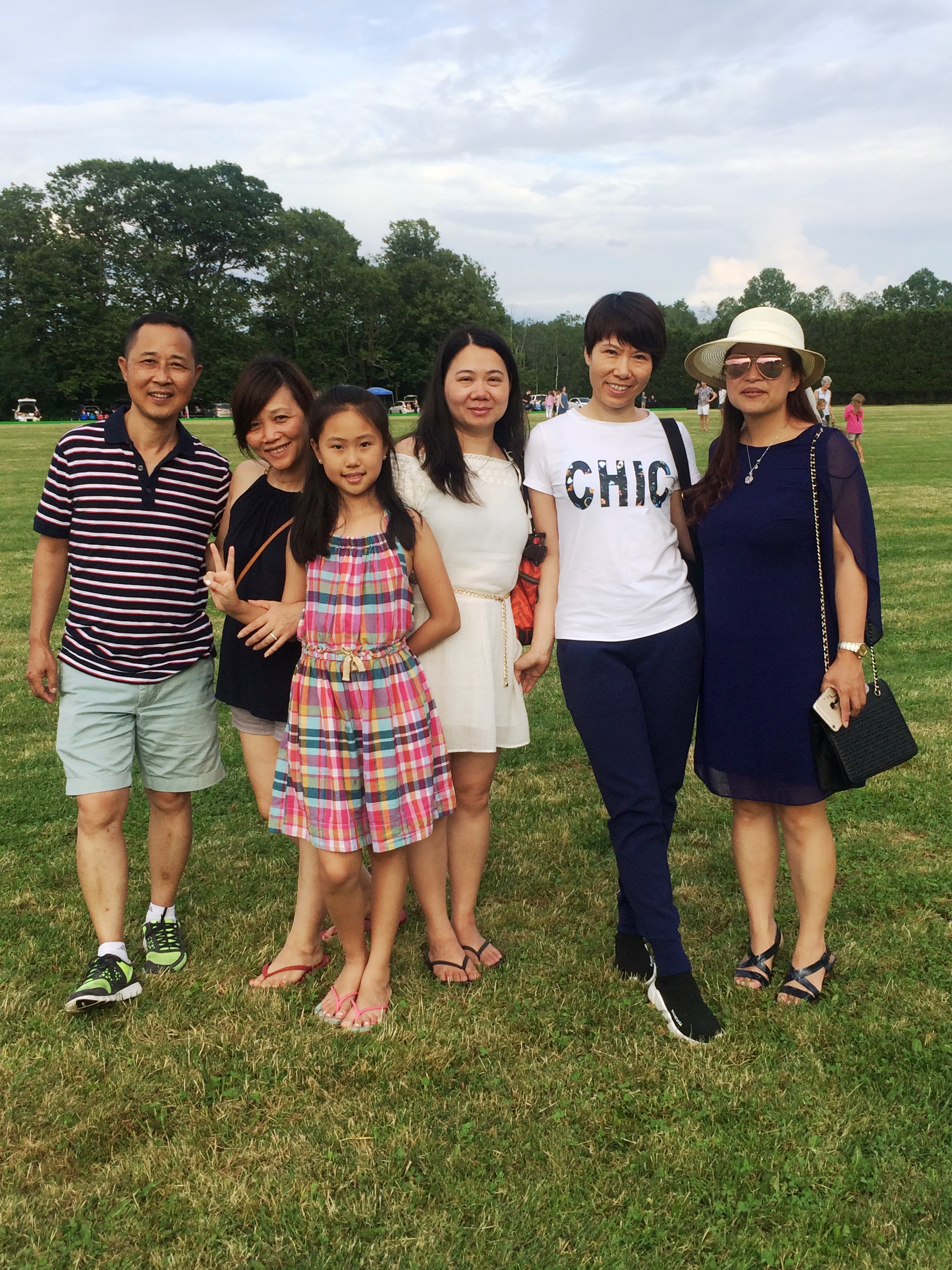 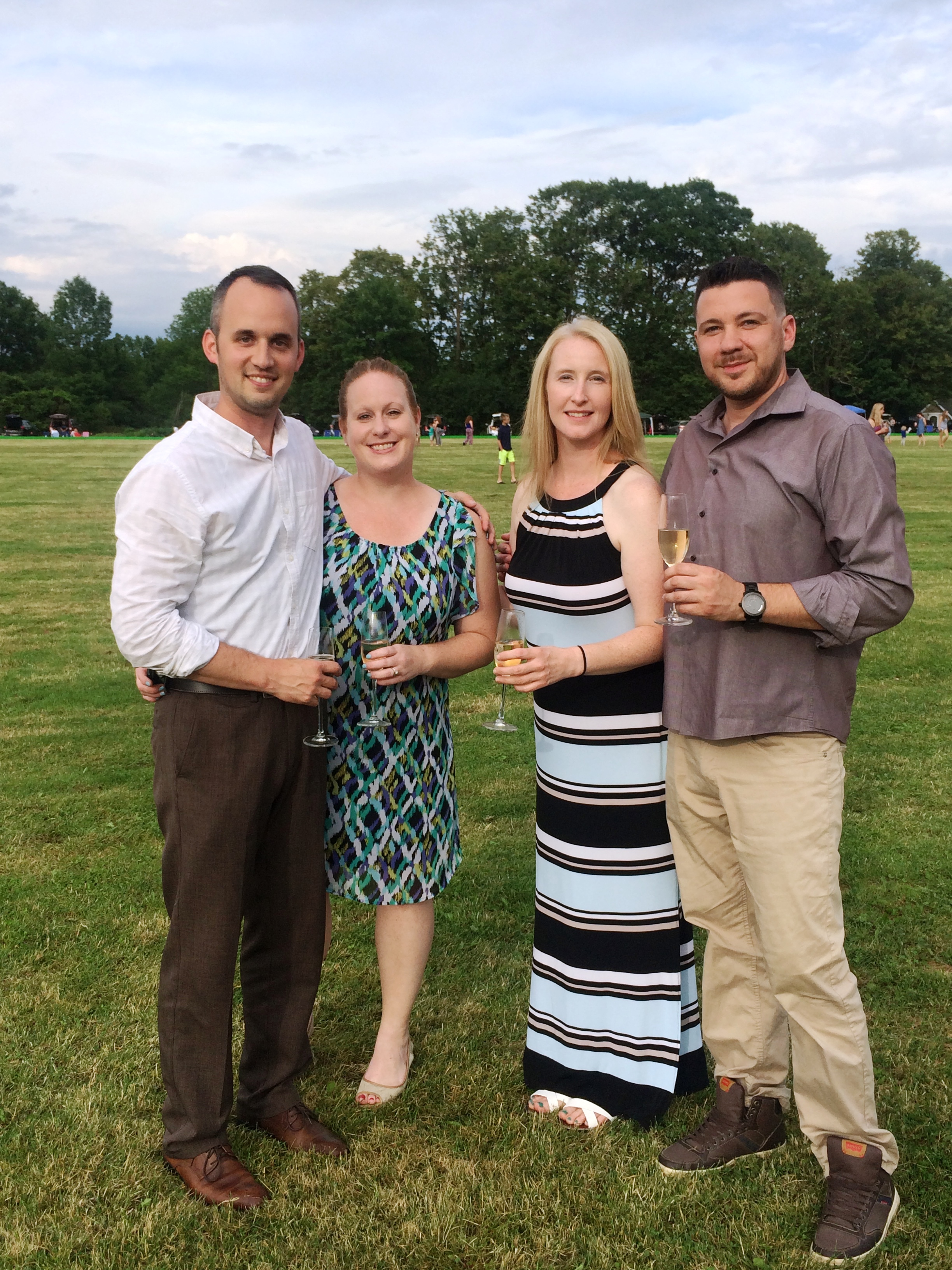 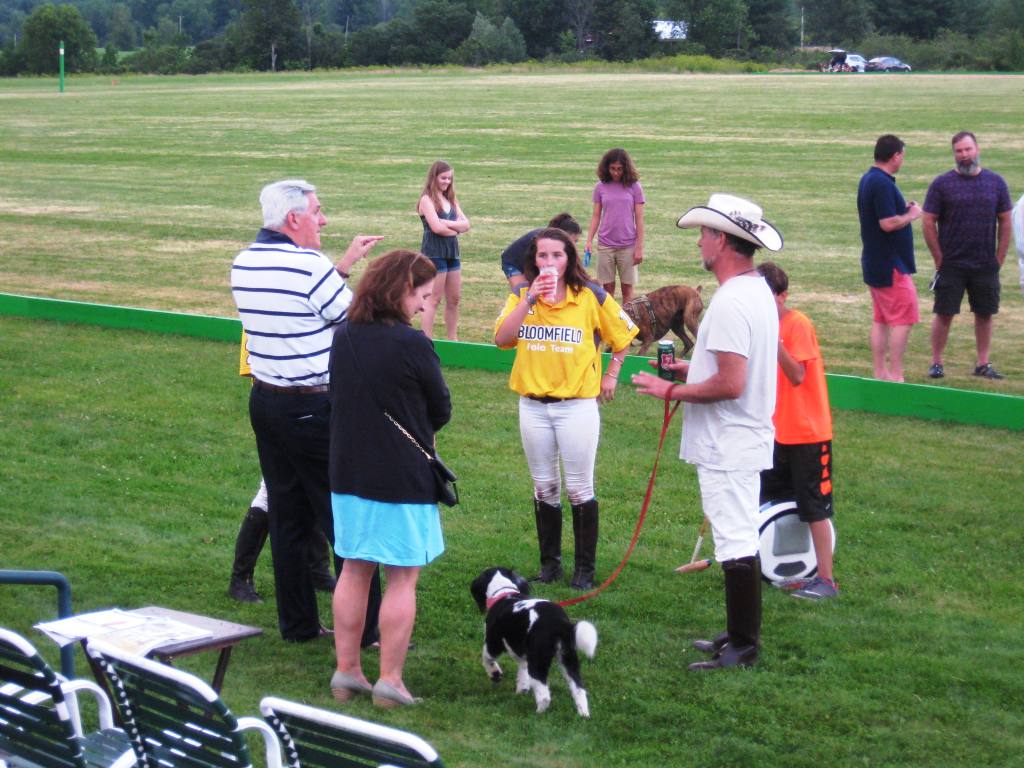 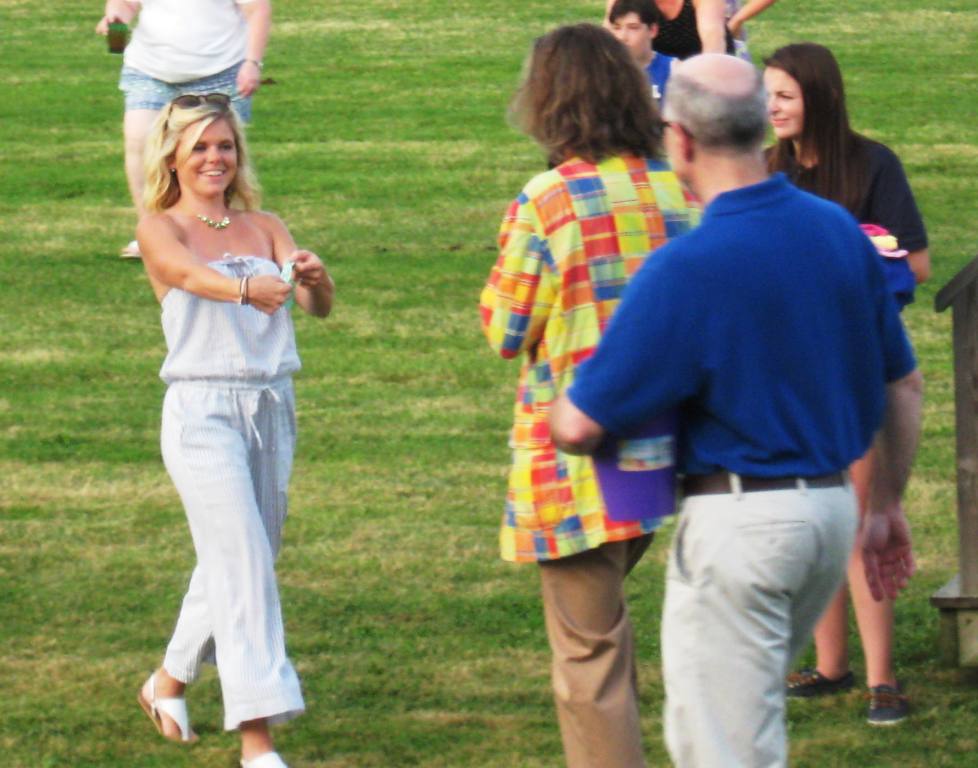 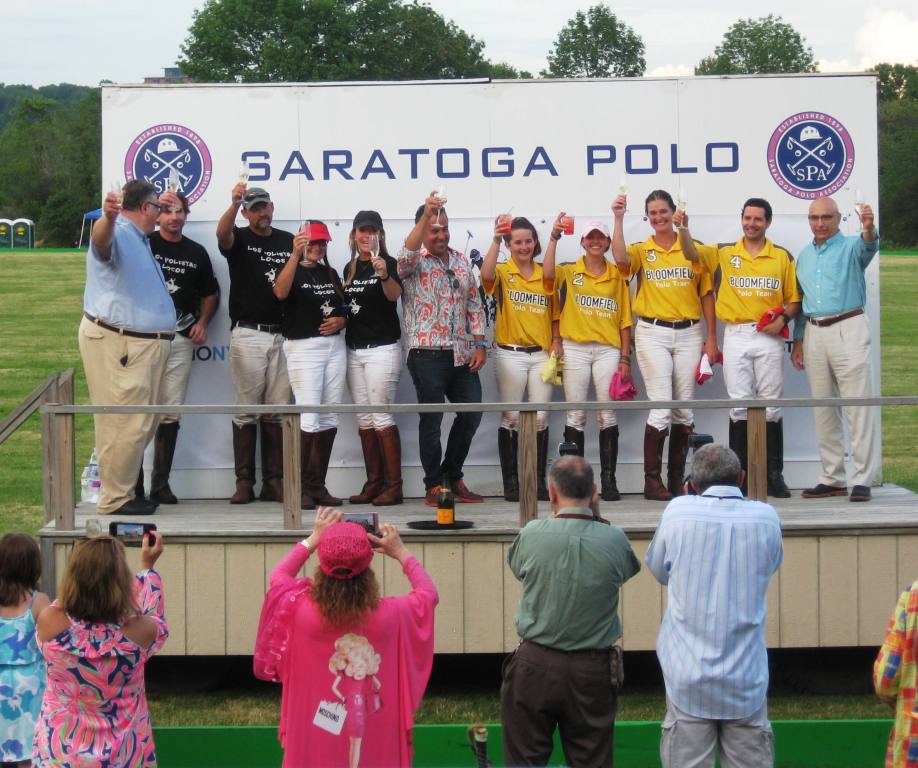 All in all, a fantastic kickoff and experience… When I tell people I went to Polo, and they ask me who won – my answer is always the same:
“I did.” 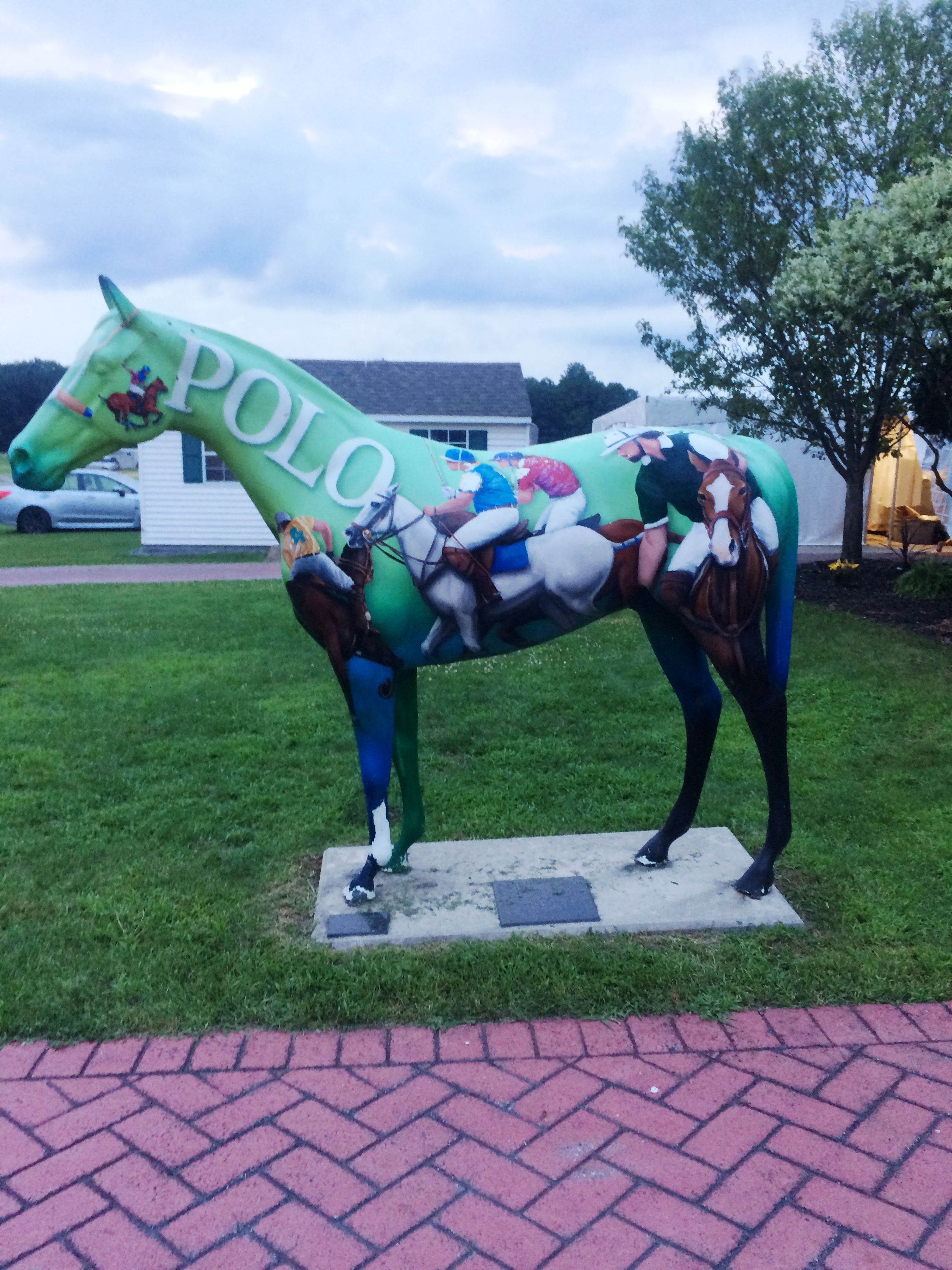