But we all really need this…

So read below and make plans to be at this…
Why complicate things? – AG

Tickets for performances at Proctors and SPAC start at $40. Visit proctors.org and spac.org for more information. 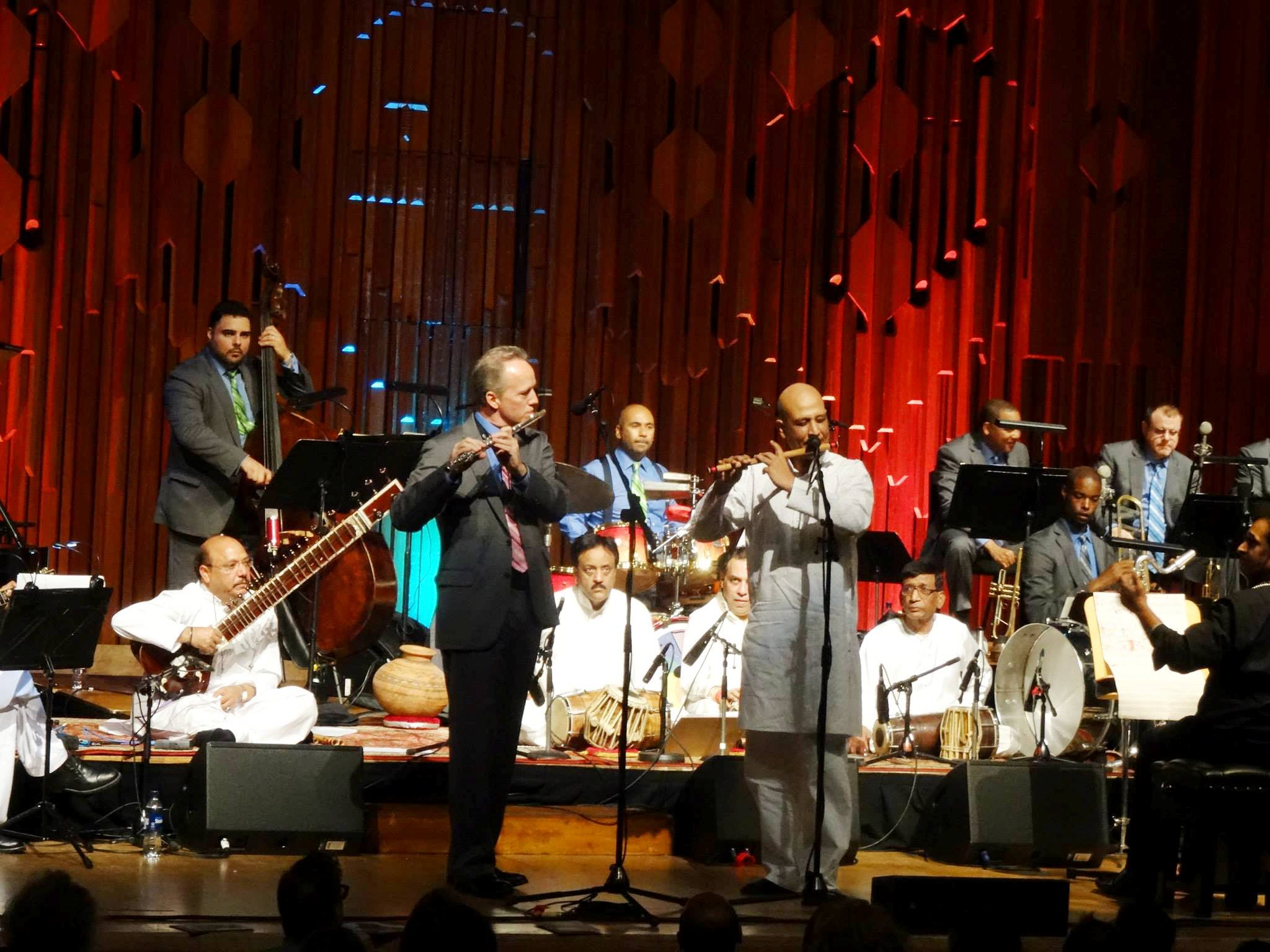 In 2014, when SPAC President + CEO Elizabeth Sobol held the same position at Universal Music Classics, watching Song of Lahore, at a colleague’s insistence, had a profound impact on her.

The film, by two-time Academy Award®-winning director Sharmeen Obaid-Chinoy and Andy Schocken, tells the story of Sachal Ensemble—traditional musicians trying to survive under the oppression and brutality of modern day Pakistan.

“We were losing our instruments, losing our musicians, losing our culture—something had to be done about it,” says Sachal producer Izzat Majeed. By the early 2000s, Majeed had convened a devoted group of surviving Lahore musicians to rehearse and record privately within his Sachal Studios—to revive their tradition, to keep it alive. 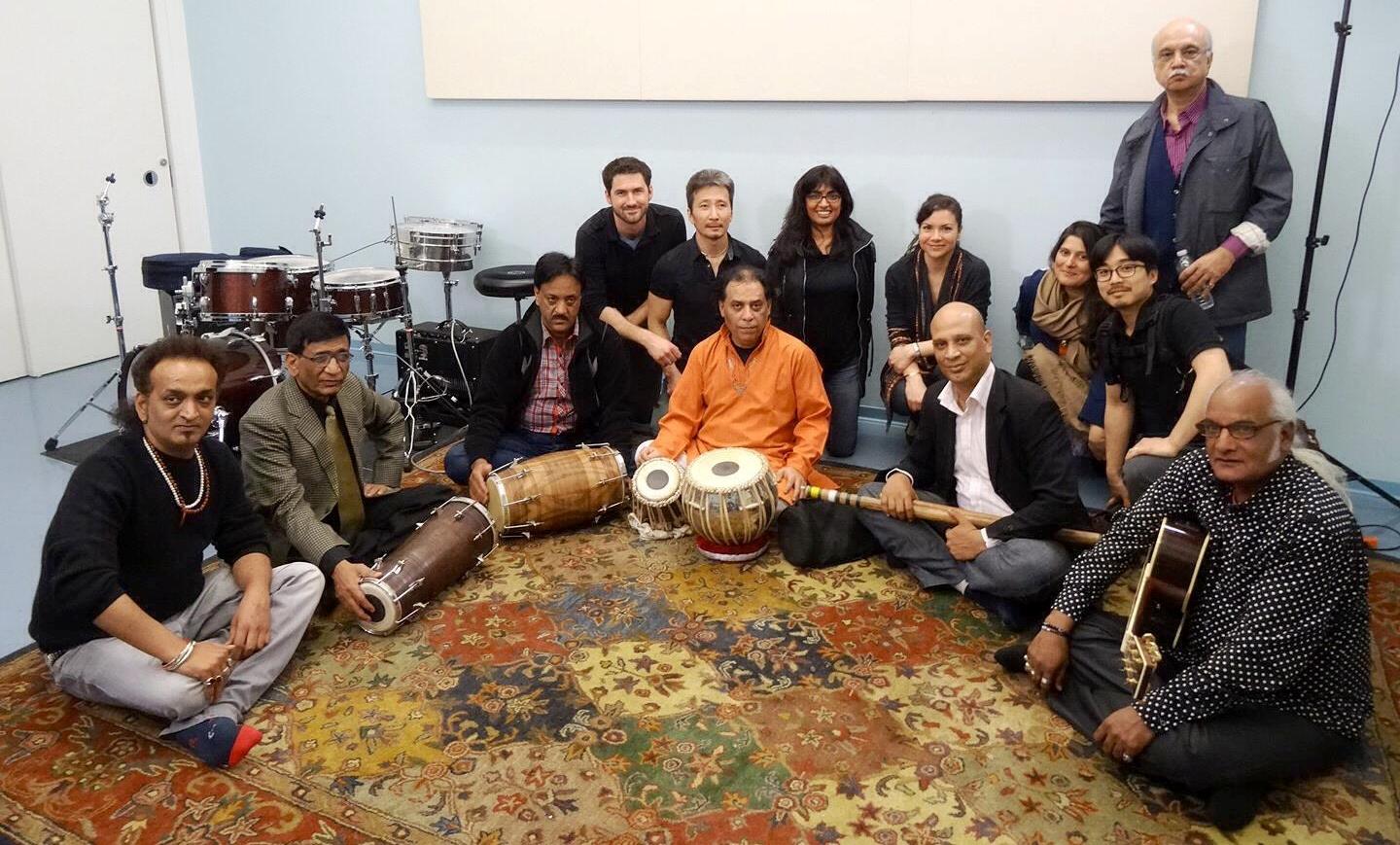 Lahore illustrates how their expansive music-making—bridging pop and jazz with traditional sounds—not only brought inspiration to their lives, but literally sustained them in their struggles. And it tracks how they were finally discovered, via a genre-bending YouTube performance of Dave Brubeck Quartet’s “Take Five,” by Wynton Marsalis, who brought the group to New York for performances with the Jazz at Lincoln Center Orchestra.

In one of the most poignant moments of the film, Sachal Ensemble conductor Nijat Ali, says, “God willing, this will help the entire world see that Pakistanis are artists, not terrorists.”

Sobol and her colleagues at Universal were so moved by the film, they determined to create a companion album celebrating the universal language of music—an East Meets West effort fusing Sachal’s traditional Pakistani music with iconic Western songs of peace, love and understanding. Also titled Song of Lahore, the album attracted Grammy Award®-winning producer Eli Wolf, who brought Meryl Streep, Sean Lennon, Wynton Marsalis, Jim James (My Morning Jacket), Nels Cline (Wilco) and Madeleine Peyroux, among others, into the project.

“Song of Lahore reflects music made from struggle,” says Proctors CEO Philip Morris. “These brave musicians used their art to soothe while their country was being torn apart. Proctors and UPH are so glad to team with Elizabeth Sobol and SPAC to bring this important film and this vibrant music to the Capital Region. This is work that speaks to the unrest in the world right now.” 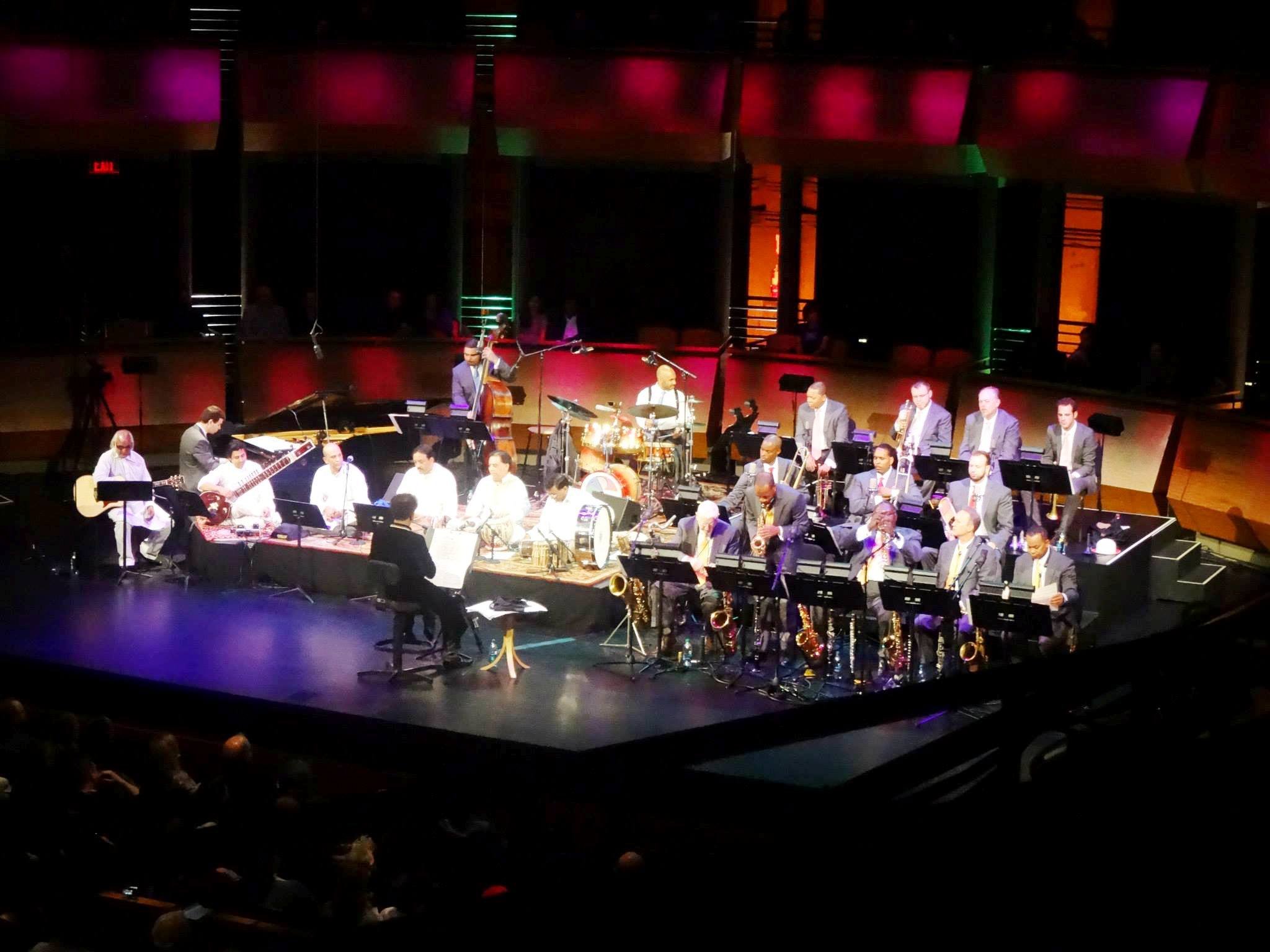