Visit Saratoga.com For Everything Saratoga
Enter Giveaways Advertise
Note: Saratoga.com is not responsible for posts and comments written by non-staff members.
Home  »  Culture  »  LG’s Where I’m At; And I’ll Always Hang My Hat…

…Under That ‘Rondack Mountain Sky!
Marshall Tucker Band Shows How It Is Done… Or Should Be 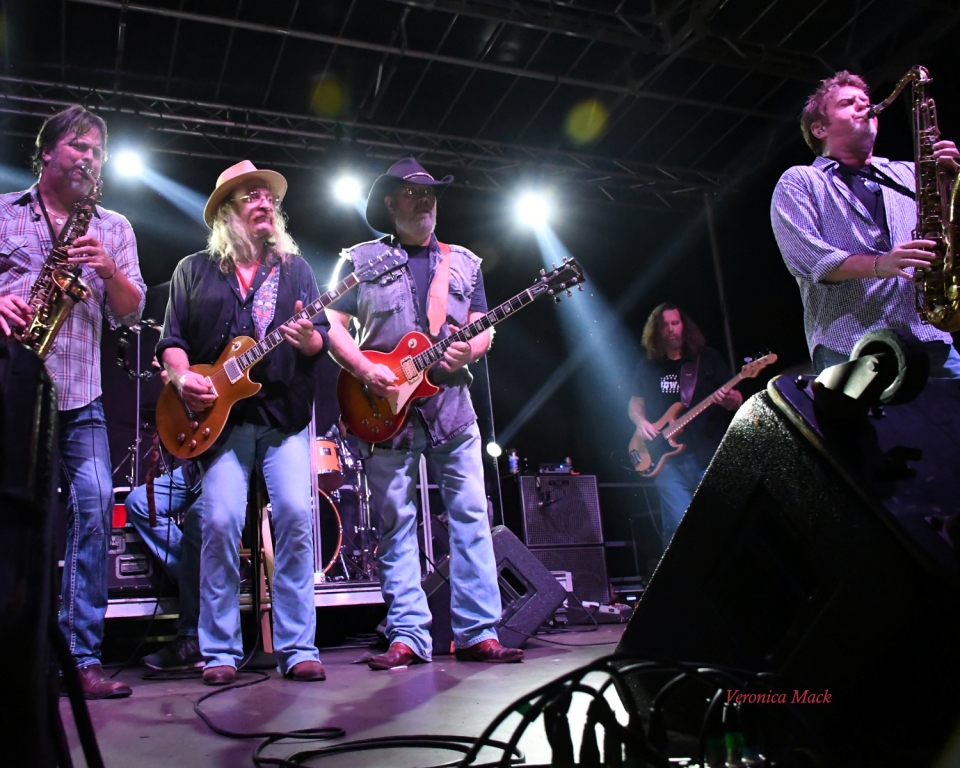 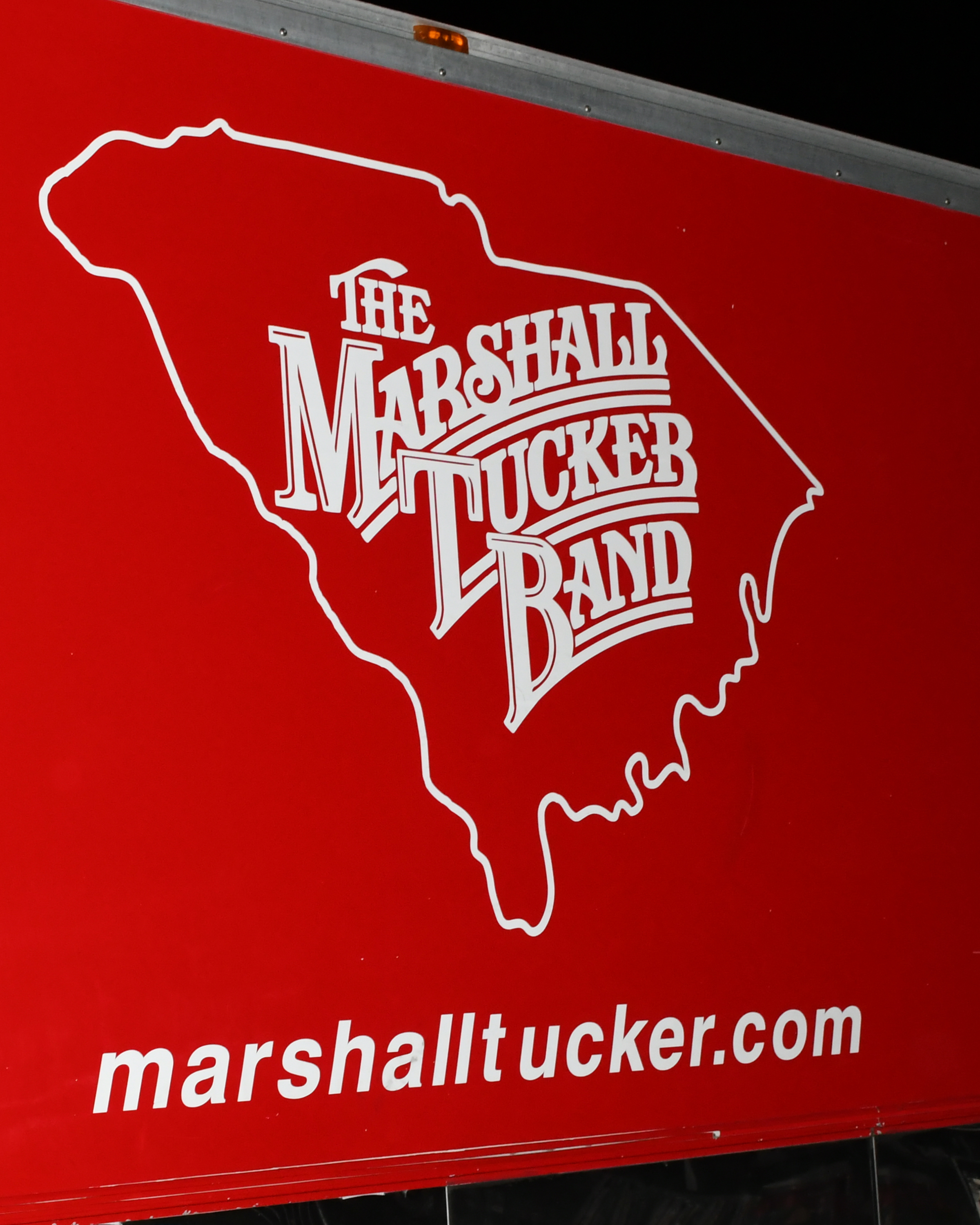 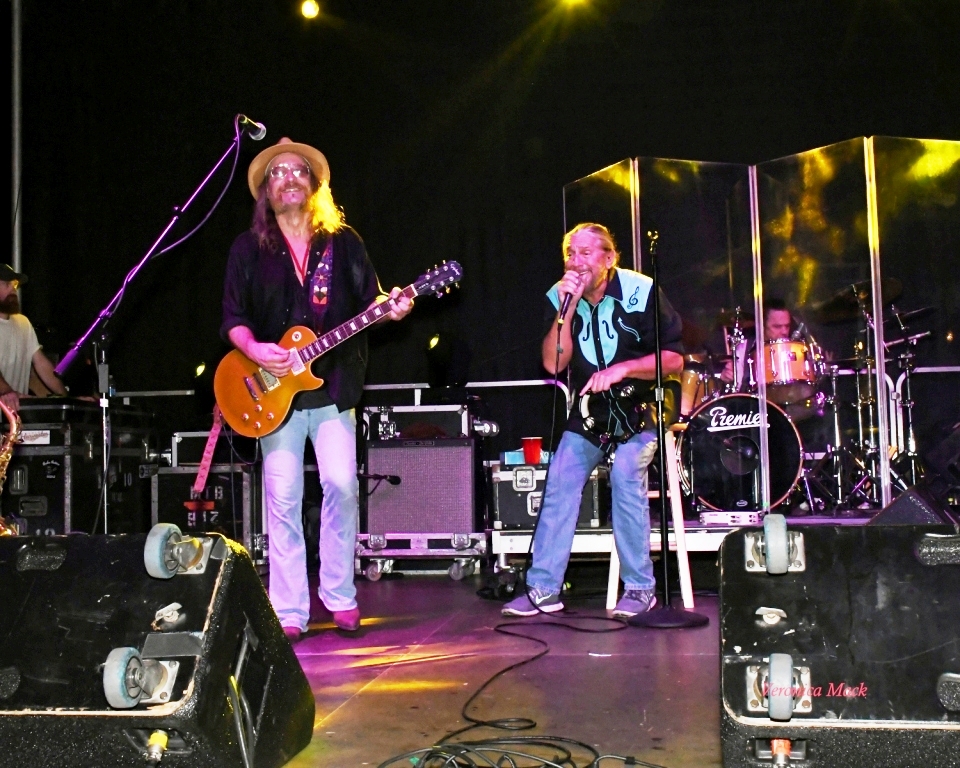 LAKE GEORGE – Let me tell you what I like, by telling you what I completely despise.

Now before you crack wise and ask if I own a mirror or something, let me say that a large component of the music industry is dedicated to the promotion of said fossils: All these groups that we grew up with, in the 1960s and 70s for instance; who seemingly have been pumped full of Geritol or something similar, and are trotted out under the rubric of a “xxth Anniversary tour,” wherein the fossils treat us to a retrospective of – admittedly – hits, but played exactly – note for note, word for word – as you heard them xx years ago, and how you hear them on your favorite listening device today.

Enhancing the boring ennui is that many of these heritage performers look bored to tears while running through their greatest hits – none of which were written in any year that begins with the number 2… Well, this I understand – wouldn’t you be bored playing the same arrangement 335,847 times? Ya think?

So what you have, essentially, is Beatlemania on Geritol – often at premium prices to boot!

Unfortunately, the whole thing comes off as a big money grab, all business, and not IMHO what should be, particularly in the creative arts. Moreover, the argument that these groups are trying to “win over a new generation of fans” or something similar, is weak at best. In most cases, each generation likes music that is made by their generation – not that there aren’t exceptions – because it speaks to their experiences.

For instance, I developed a love for the music of Glenn Miller and his Orchestra, which is the music of my father’s and grandfather’s generation. But that love came from hearing Miller’s, and other Big Bands’ music updated and freshened by groups like Big Bad Voodoo Daddy and others, who came to the fore in the modern “Swing Dance” music era.

If you wait long enough, everything does become new again. Live music is one of our prime art forms that can update and refresh itself. But it is hardly refreshing to see fossils on stage re-creating a xx-year-old record.

Which is why I like The Marshall Tucker Band – 2017 edition. Because it’s not the same as the 1972 edition. 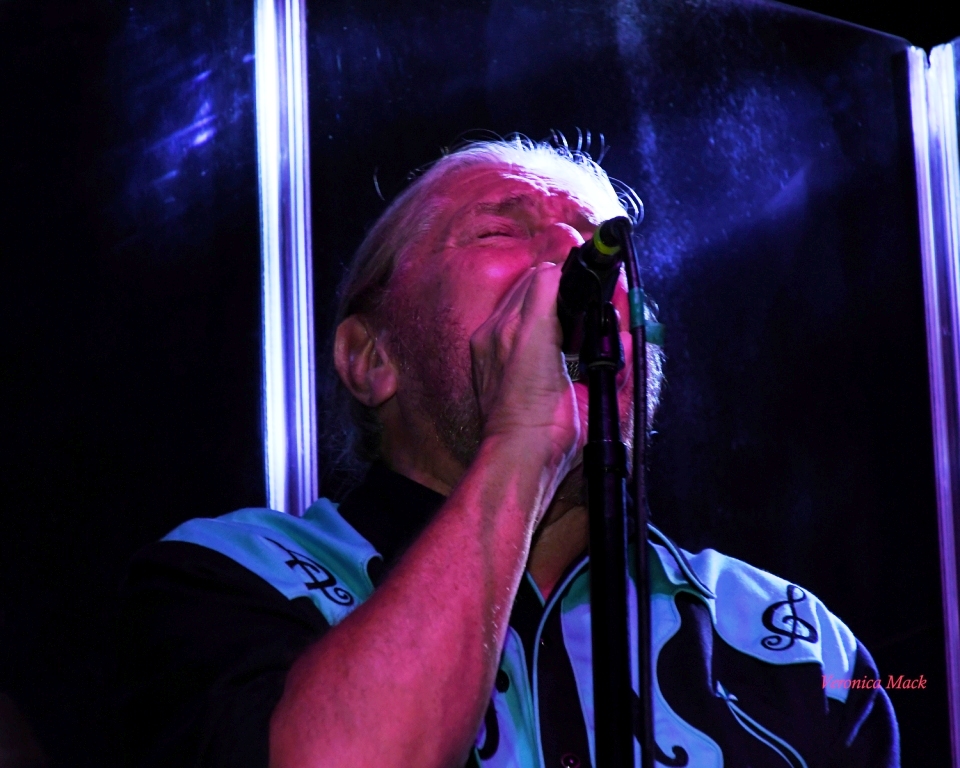 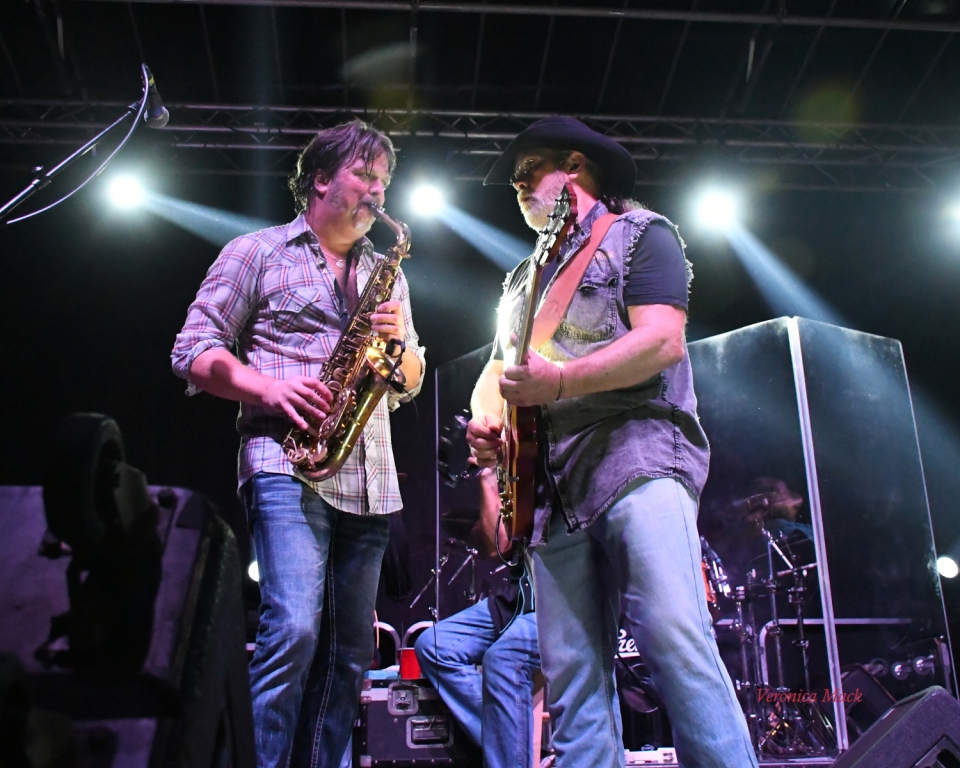 Of course, the songs are the same – you know several by heart. I have been fortunate to hear Ramblin’ live from this group 18-20 times – and each time, I never know how it’s going to go – which measures will meander, which riffs will surf in and out of side alleys and retrace their path (or not) to get back to the chorus. 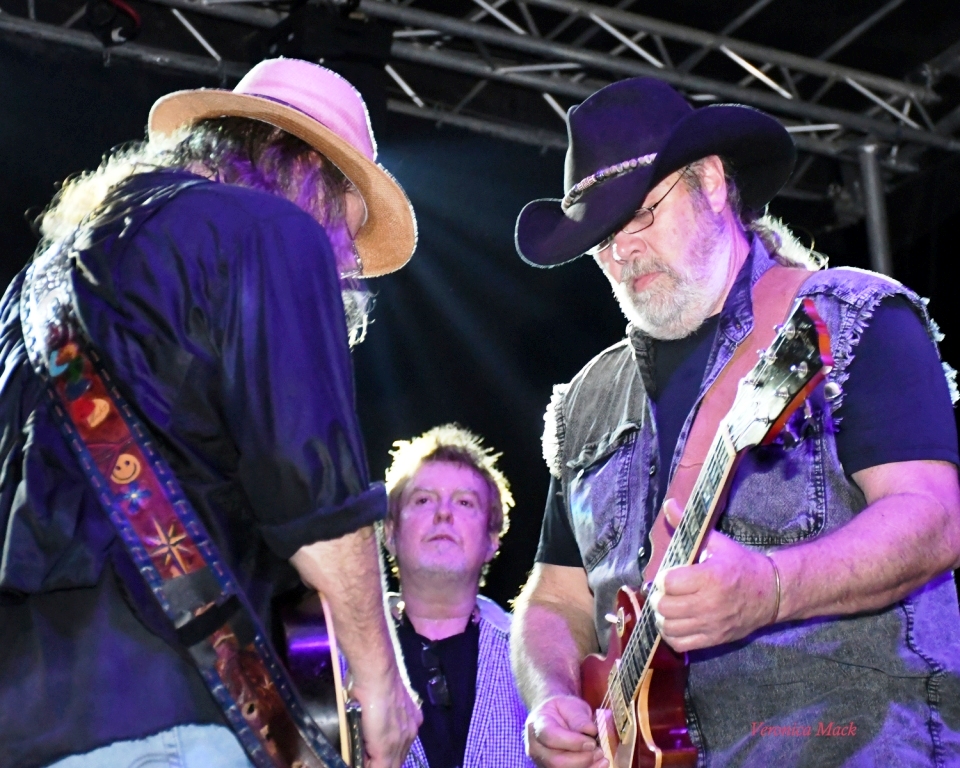 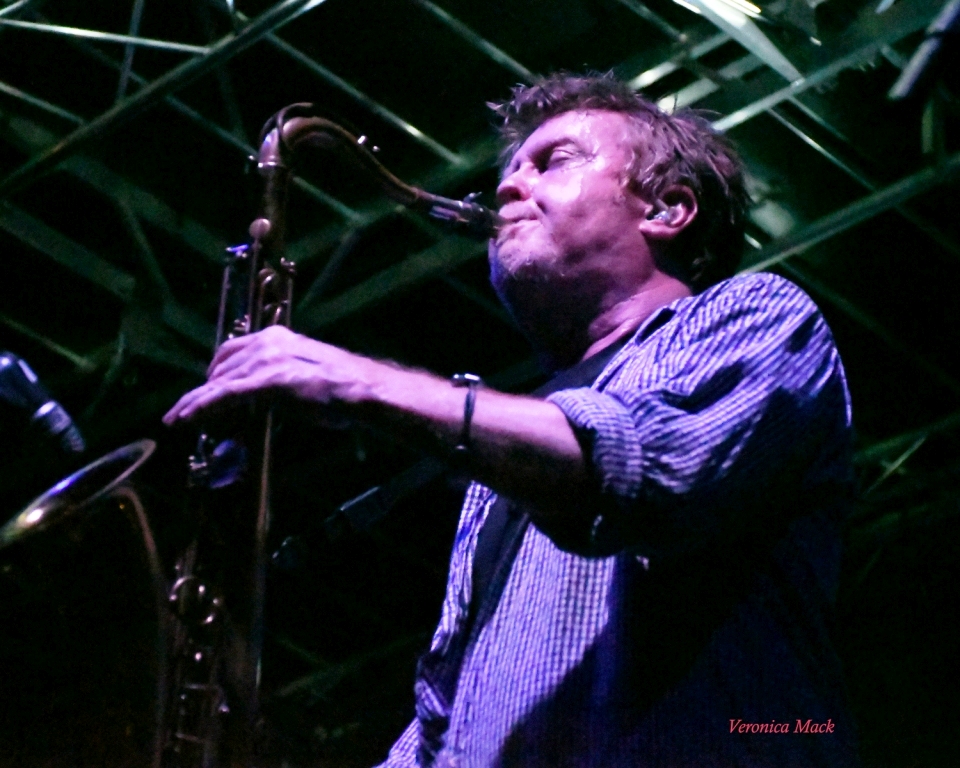 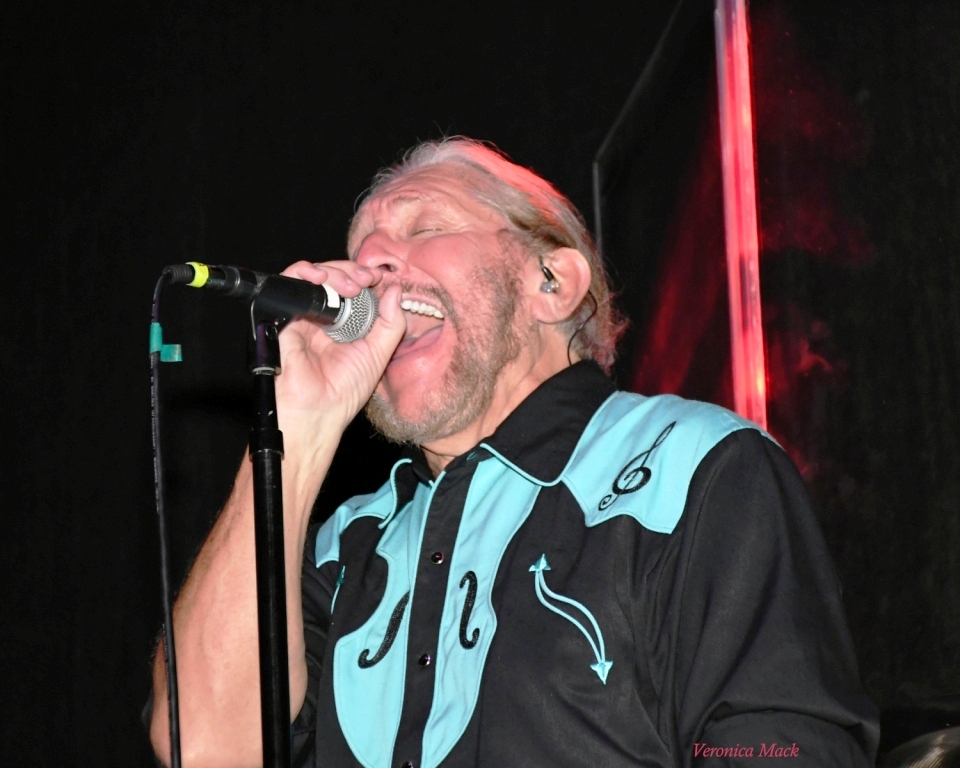 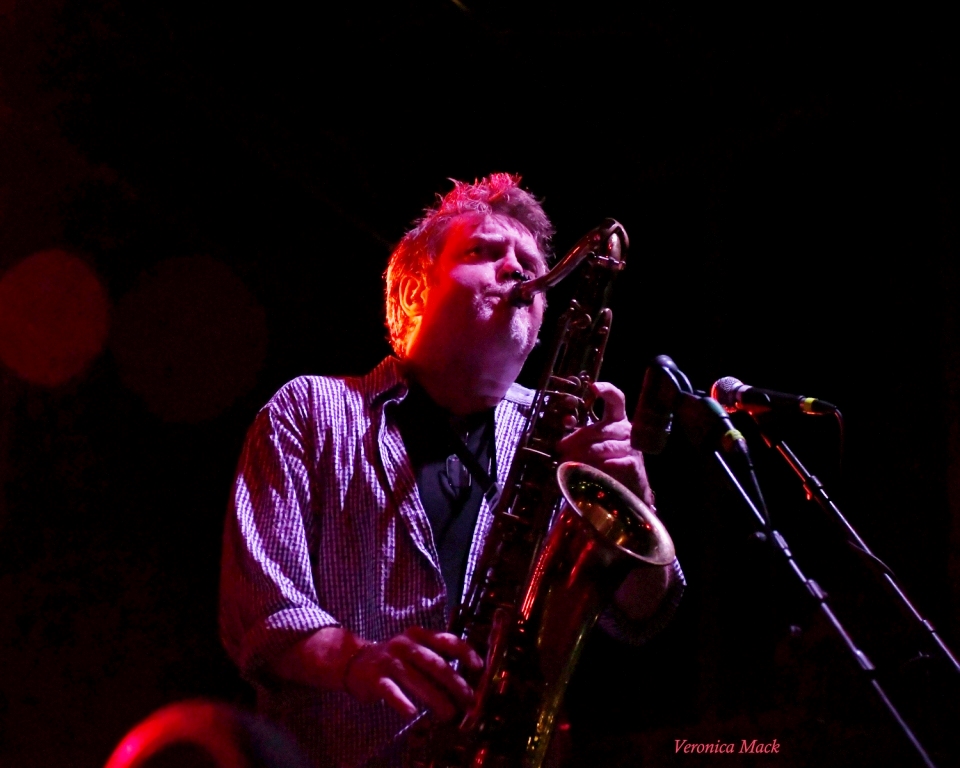 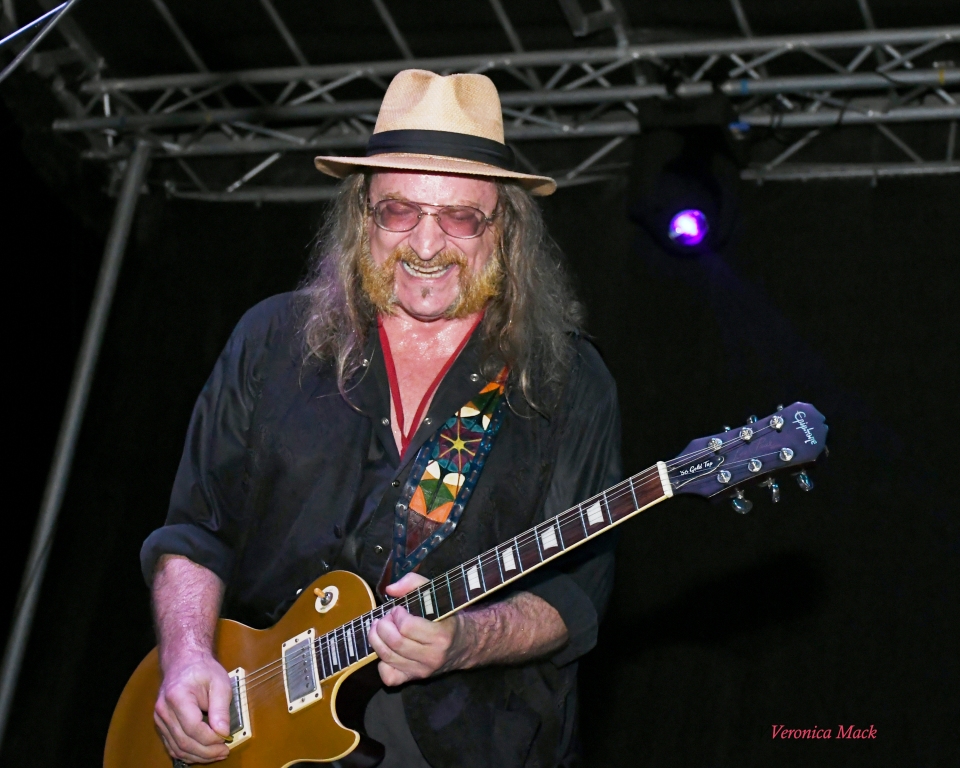 They are the epitome of the heart of Southern Rock, but Marshall Tucker’s soul is pure Jazz Improv. And I say that’s what music is, or should be, Pardner.

And apparently, I was hardly alone in enjoying this…

…as The Wood Pavilion swelled with people on an unseasonably moderate night, Sunday September 24.

All in all, I say if you want to see fossils, I highly recommend a visiting a museum. Kudos to The Marshall Tucker Band for deviating from conventional music industry ‘wisdom.’ 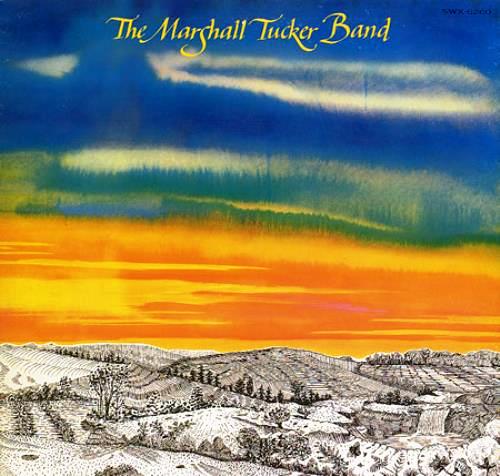