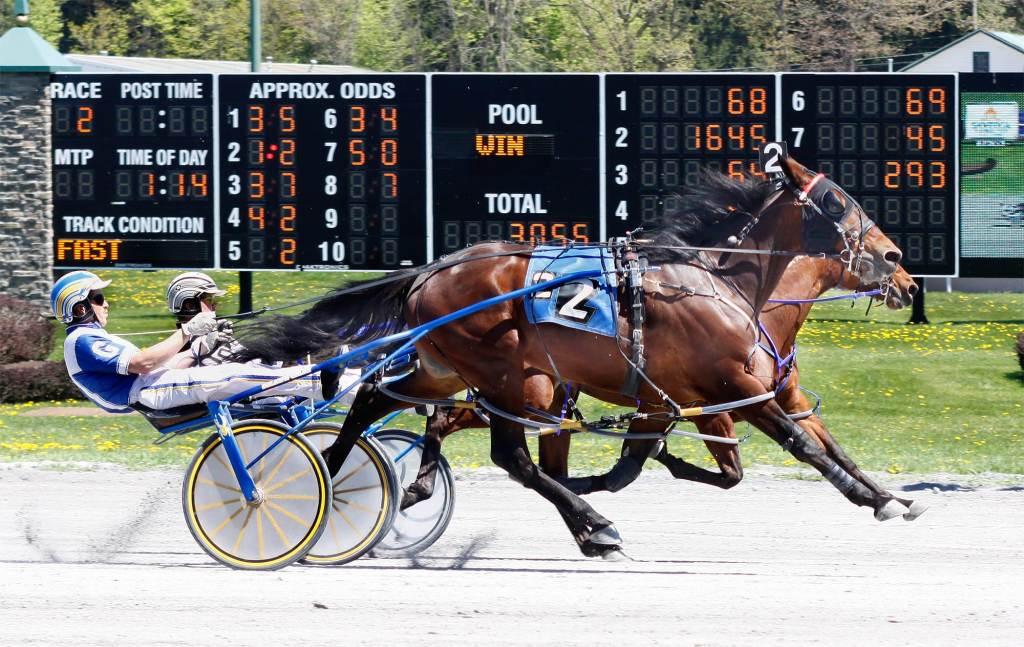 SARATOGA SPRINGS – The New York Sire Stakes County Fair Finals will be held at Saratoga Casino Hotel tonight, following two months of racing at 20 county fairs across New York State. This year’s series began at the Orange County Fair in Goshen on July 4, with the final race day at the Tompkins County Fair on August 22. The top series point earners with more than five starts on the season qualify for the finals.

The County Fair Finals will consist of seven pari-mutuel wagering races. The previous County Fair Races that were completed on August 22 were non-wagering races, open to eligible two and three-year-old New York Standardbreds, separated into eight divisions based on age, gender and gait. The events provided young horses with the opportunity to earn prize money as they learn, while bringing the local communities together for a series of races.

Post time for the main race card is at 6:45 p.m., but the evening begins at 6 p.m. with a special non-wagering County Fair Final for two year old colts and a Racing Under Saddle (RUS) exhibition. RUS is a hybrid between harness and Thoroughbred racing where riders race atop Standardbreds at a trot. RUS NY was formed in 2014 to increase interest in Standardbred racing and showcase the versatility of the Standardbred breed. 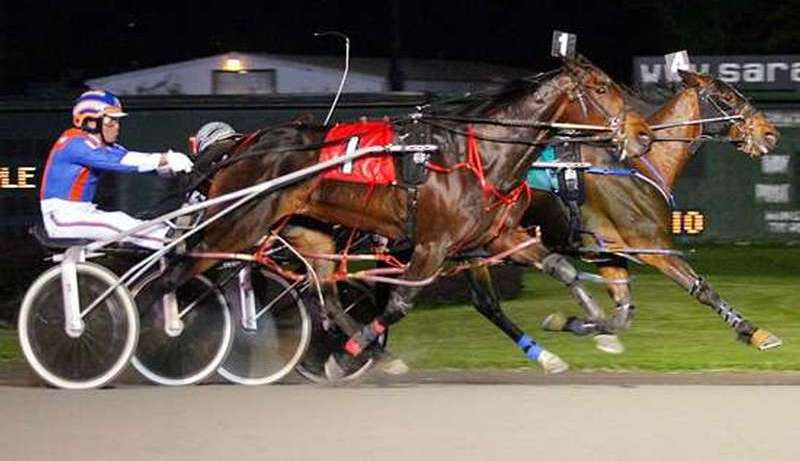 “The New York Sire Stakes County Fair Finals is a fast-paced, exciting competition that our members, including owners, drivers, trainers and groomers, look forward to each year,” said Tom McTygue, president of the Saratoga Harness Horseperson’s Association. “With so much talent on the track, it promises to be an exciting night for everyone involved in the races and the spectators in the stands.”

The New York Sire Stakes promote the breeding, buying, and racing of Standardbred horses in New York State, and are administered by the Agriculture and New York State Horse Breeding Development Fund. A complete schedule of this summer’s races can be found at www.nysirestakes.com. 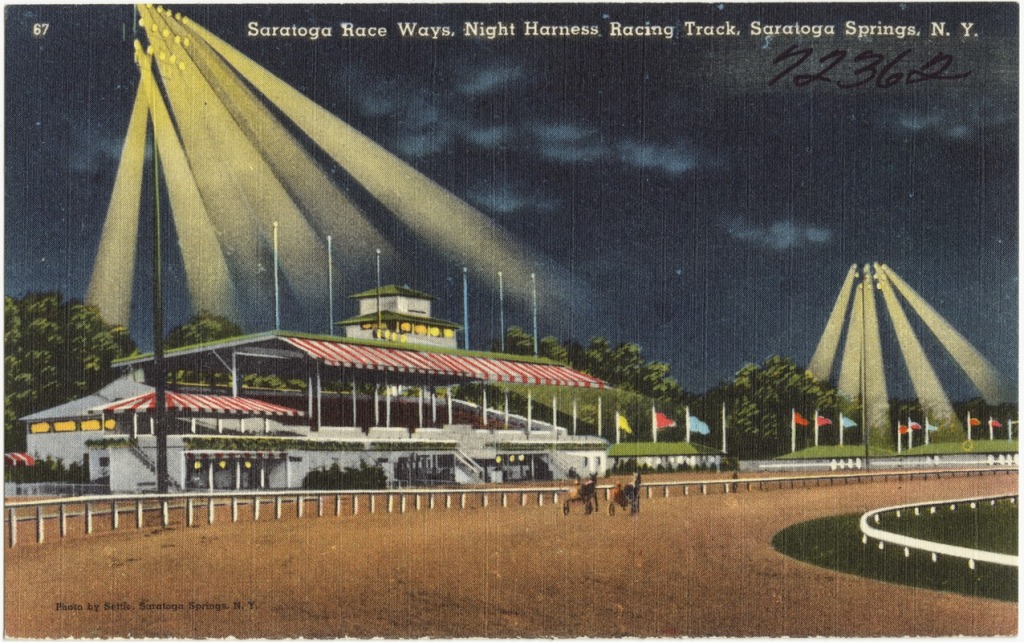 Tonight’s winners will compete in the New York State Sire Stakes Finals, which will take place on October 14 at Yonkers Raceway.