Visit Saratoga.com For Everything Saratoga
Enter Giveaways Advertise
Note: Saratoga.com is not responsible for posts and comments written by non-staff members.
Home  »  Culture  »  The Gallery: Giving in Action 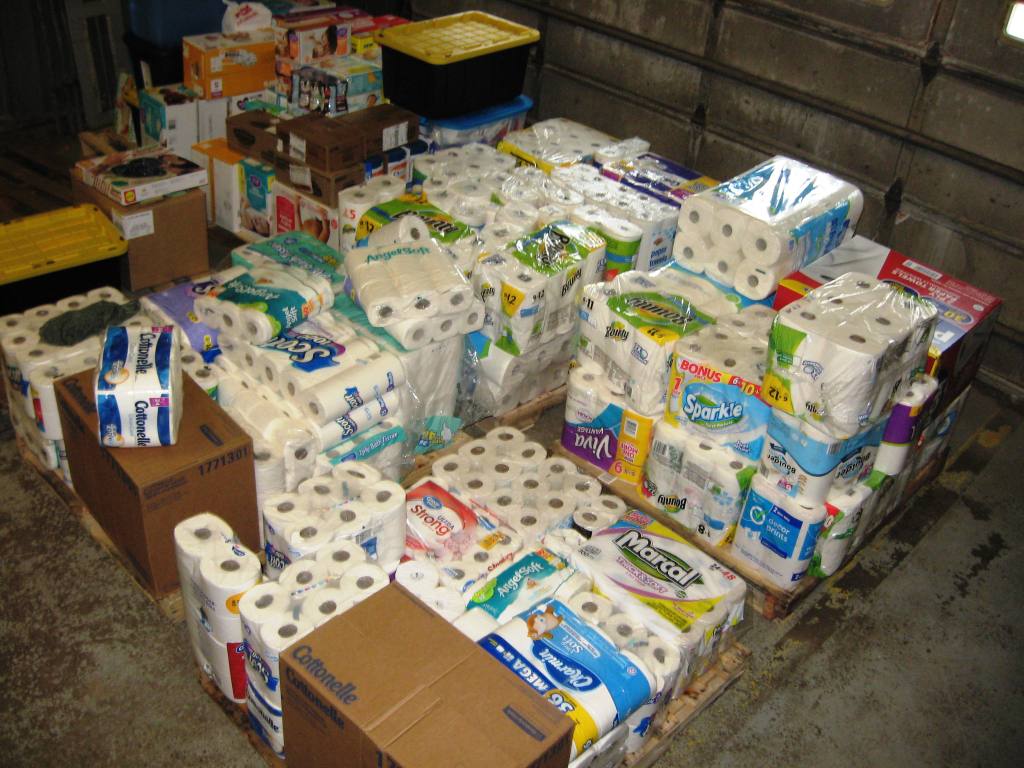 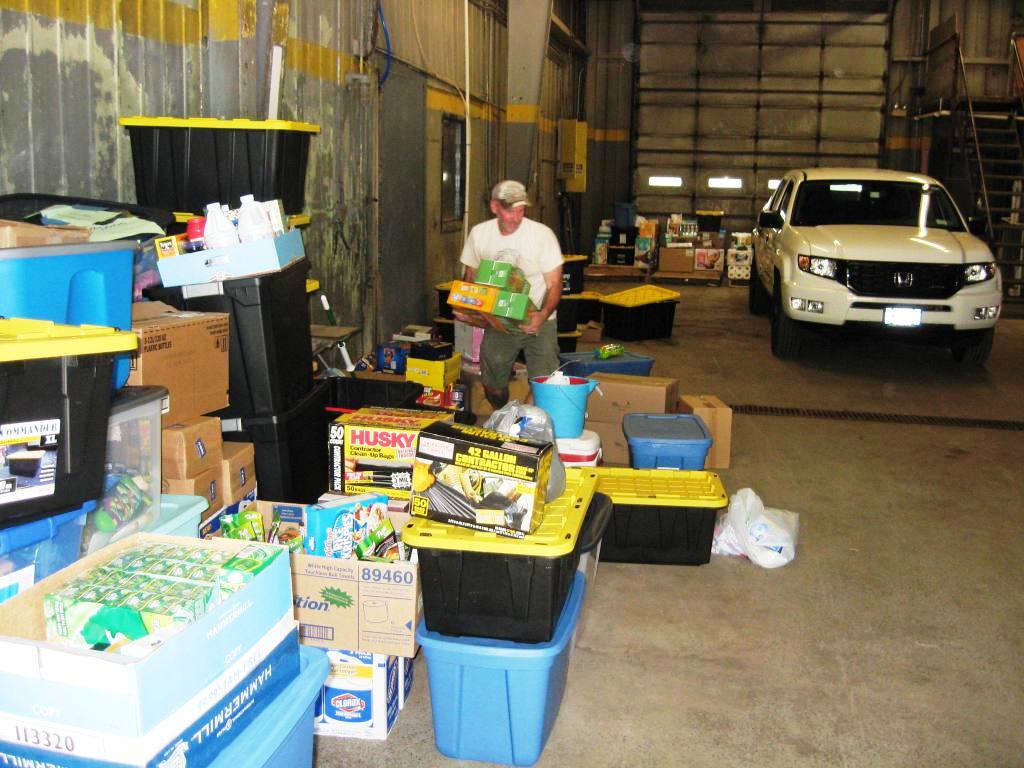 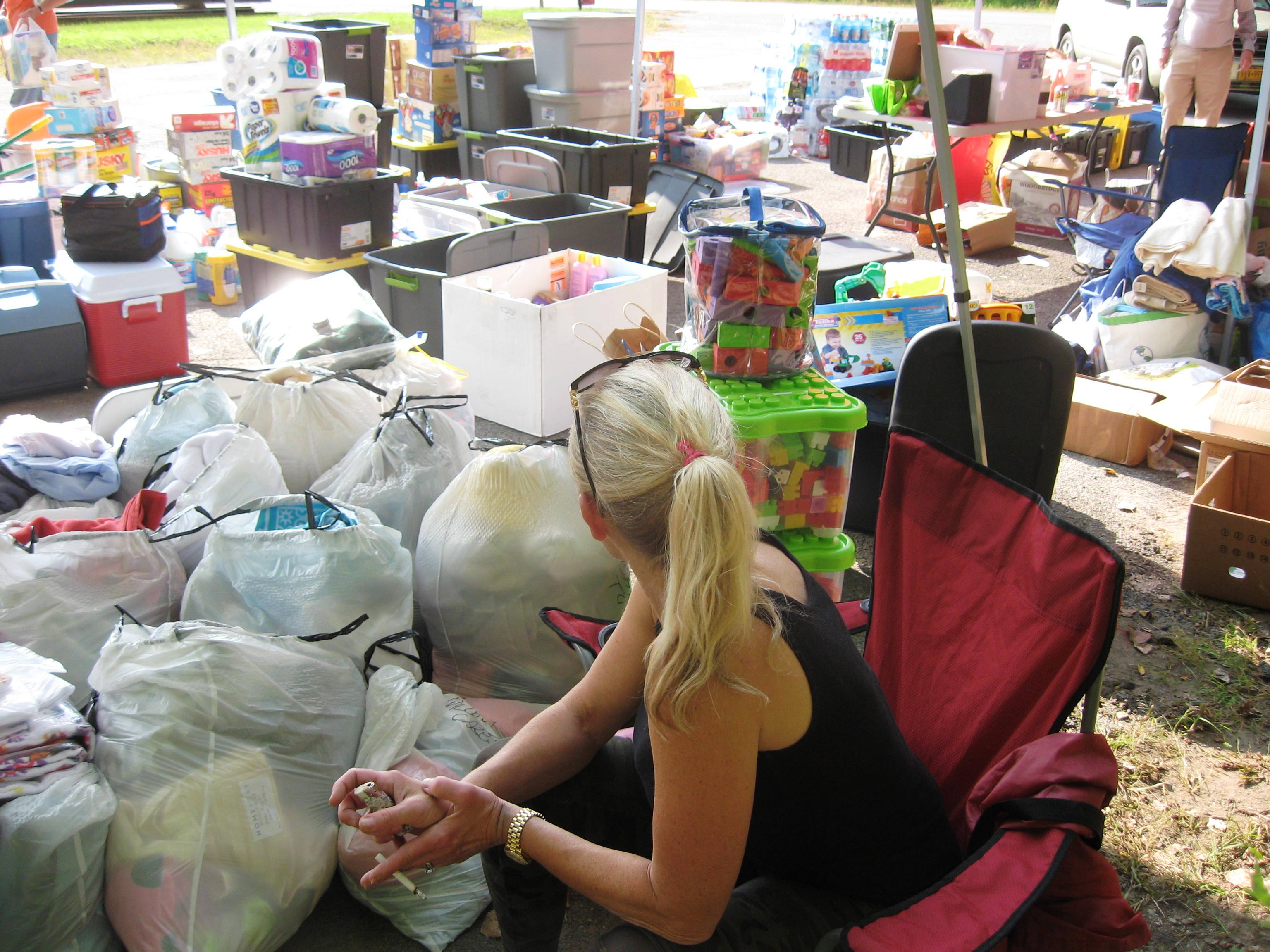 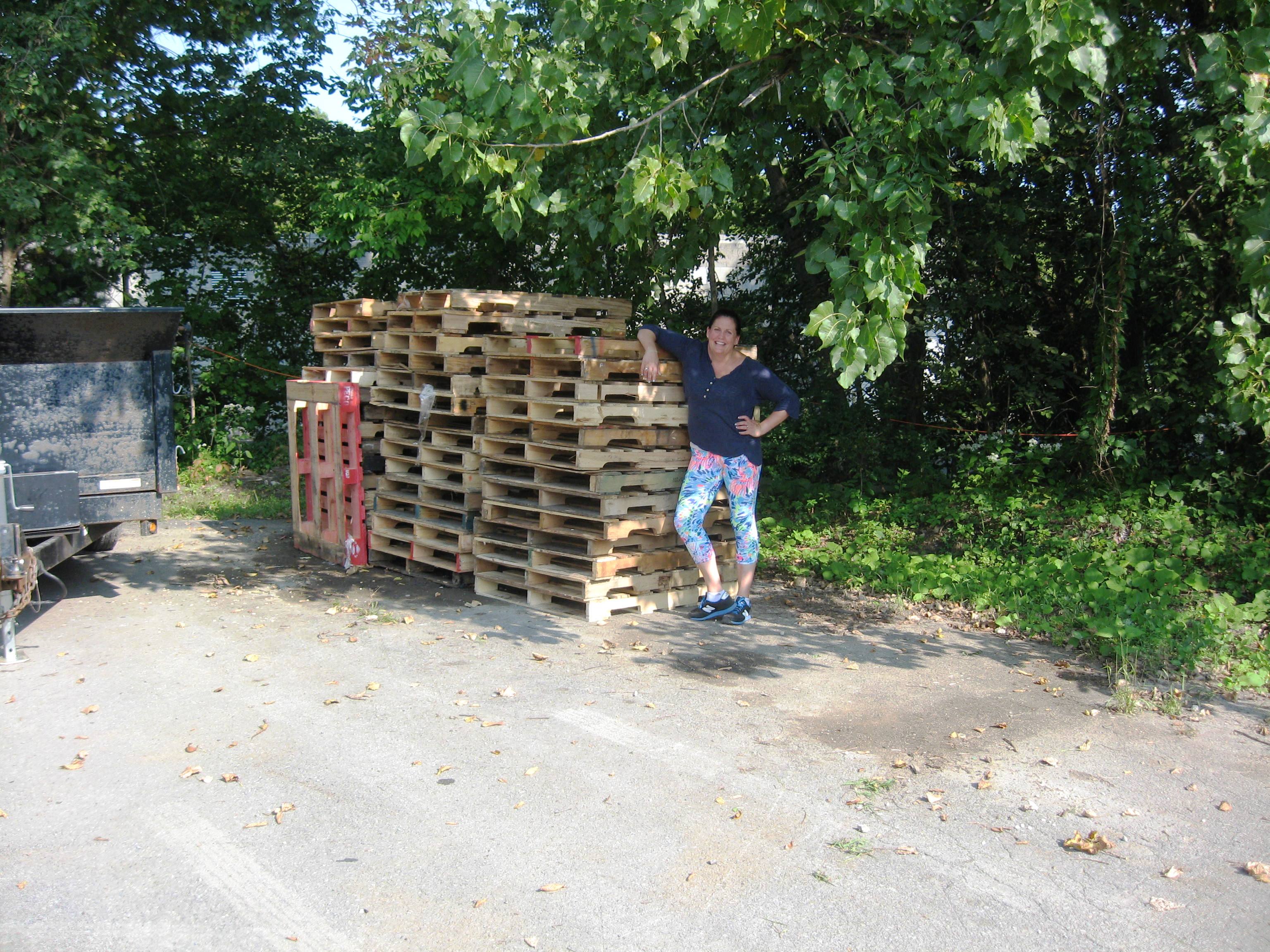 SARATOGA SPRINGS – Three days – of solidarity, of purpose and of empathy culminated on Tuesday, Sept 12. At the end, two large vehicles were dispatched – bound for Houston; bound for Florida.

In both cases, this photo gallery how outstandingly this community responded. We took this snapshot of things on Tuesday afternoon – when the donations, which began flowing in strong on Sunday, were at their zenith. We also barged in during….


But yet the process, while frantic at times, was peaceful also. There was too much good feeling to not be affected, even if you just came for 5 minutes to drop off your donated items. There was no doubt that the job would get done.

This, in further fact, is Saratoga Springs’ dictionary definition of civilized society. Nothing less. Kudos to everyone. 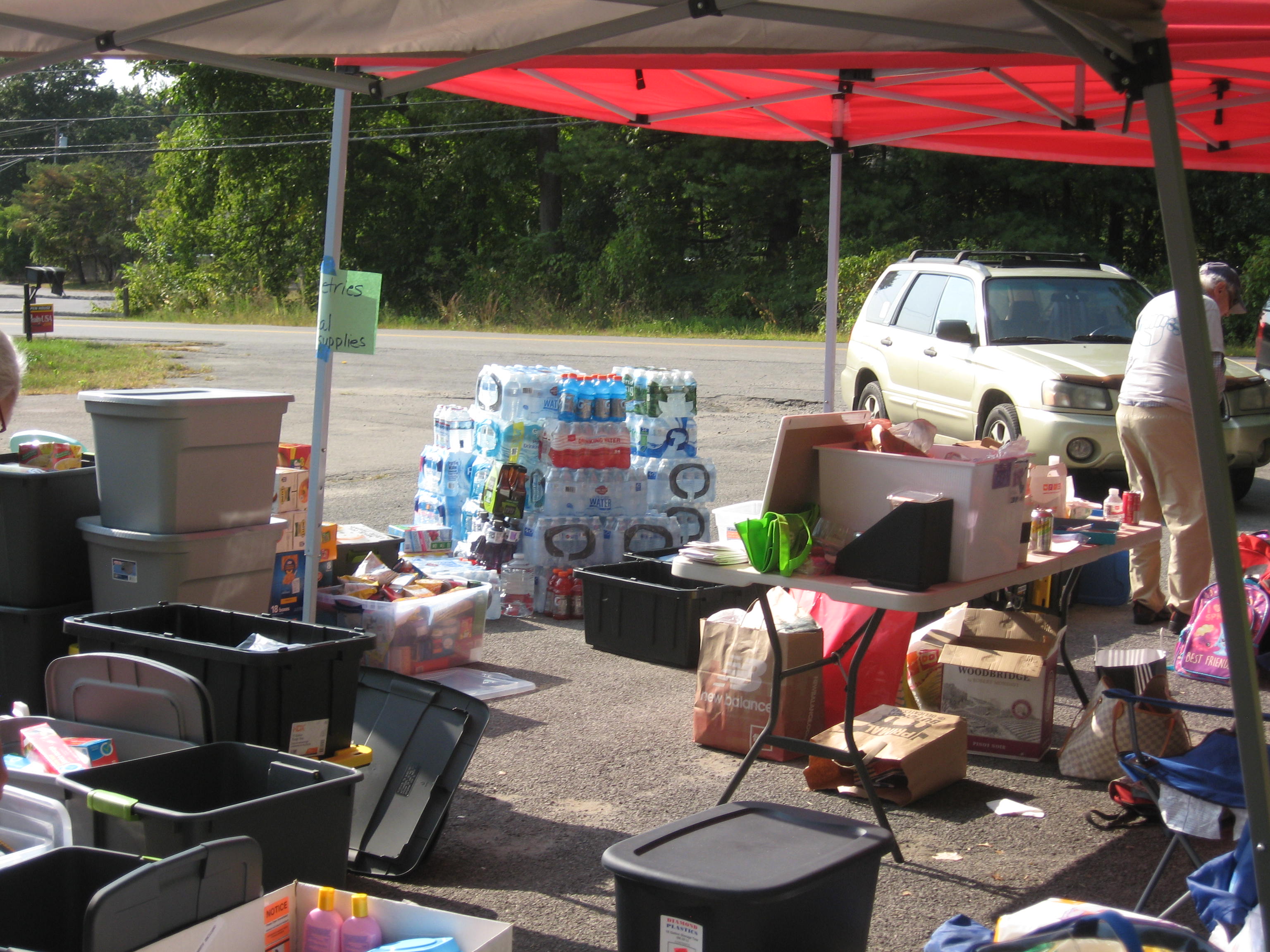 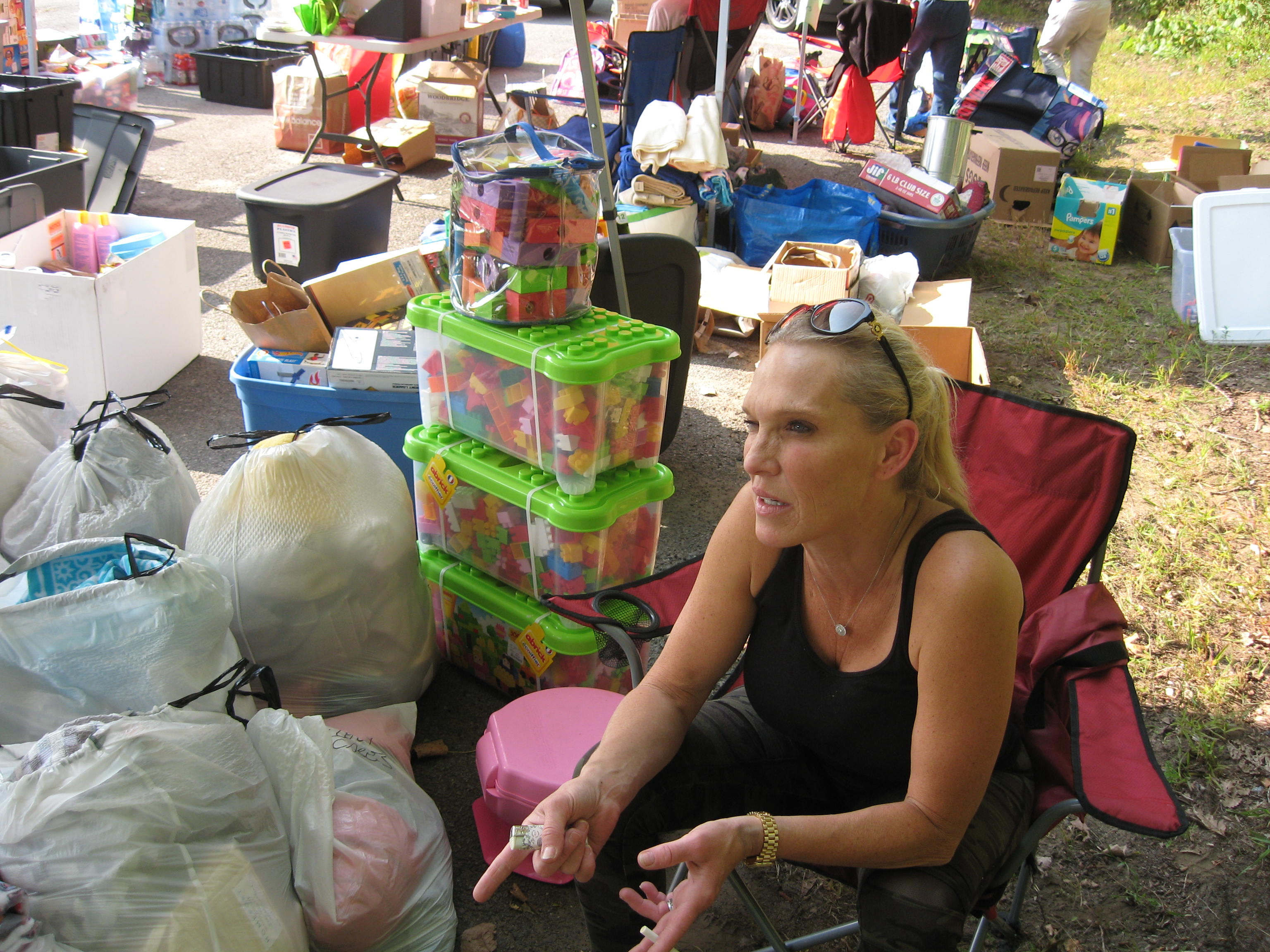 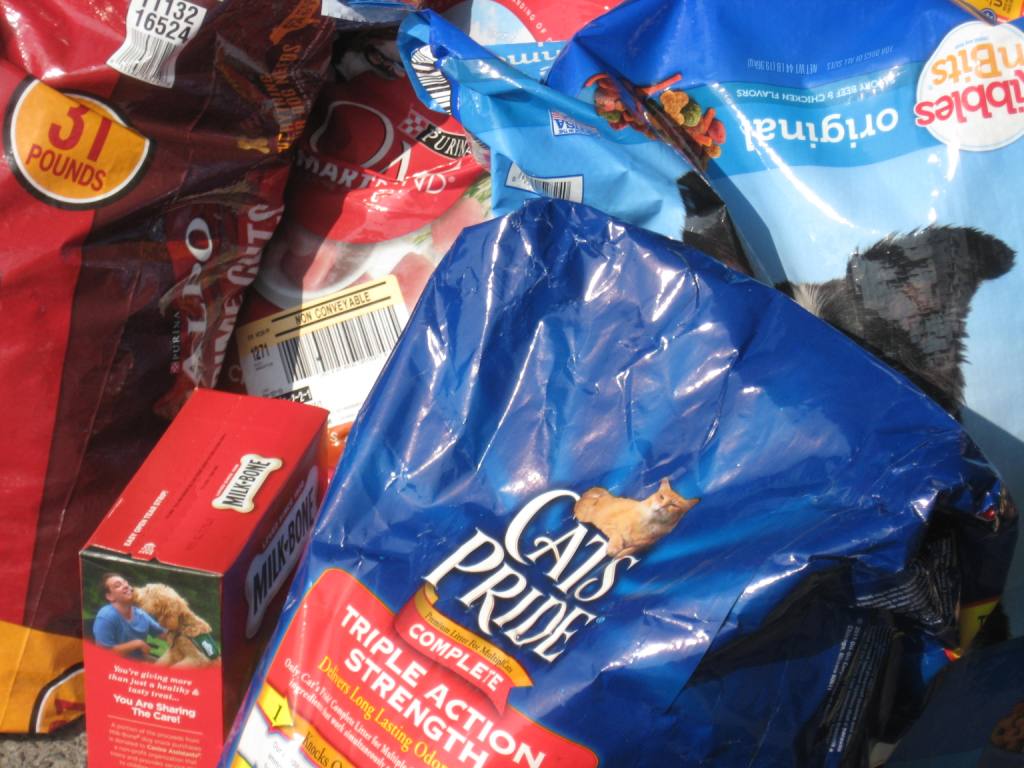 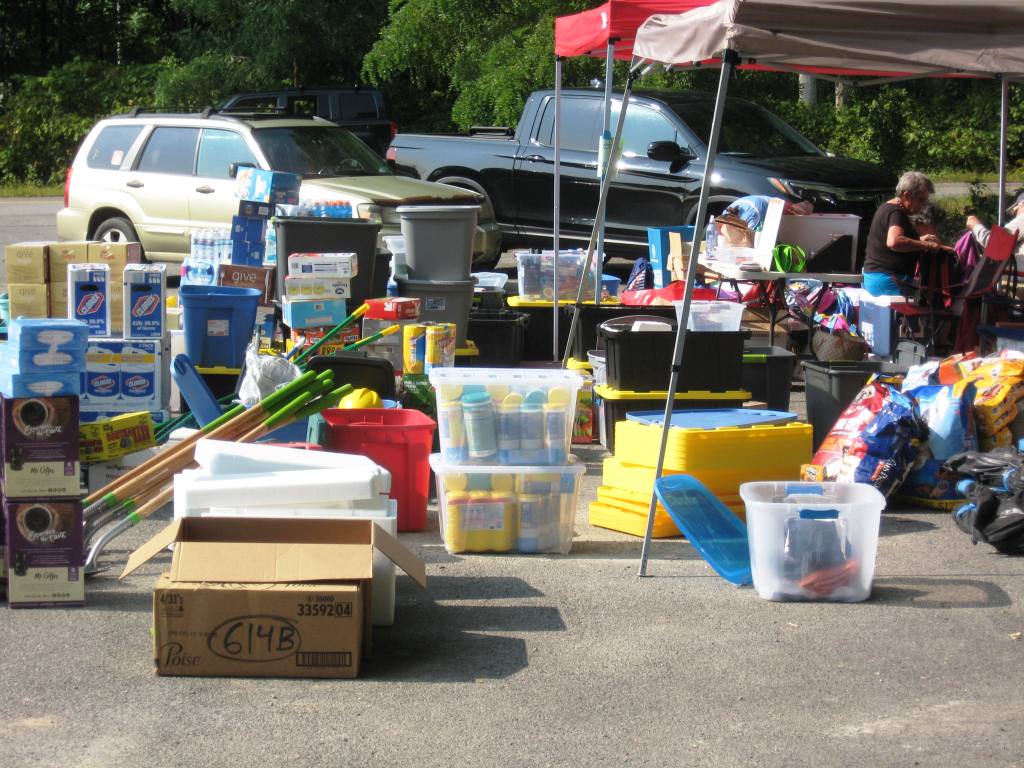 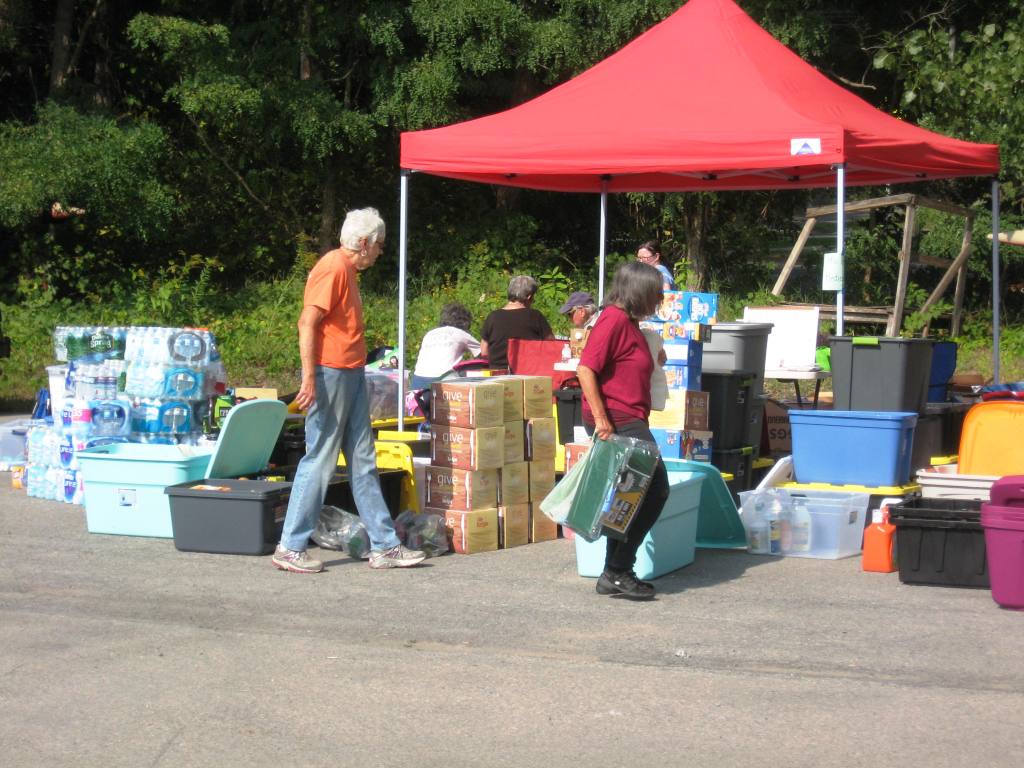 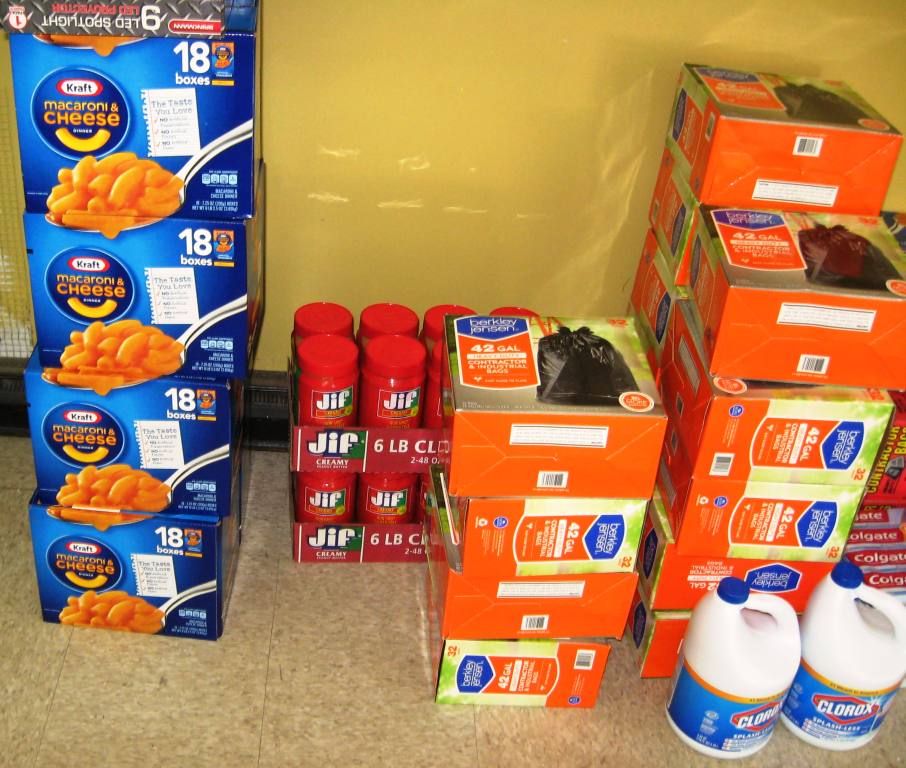 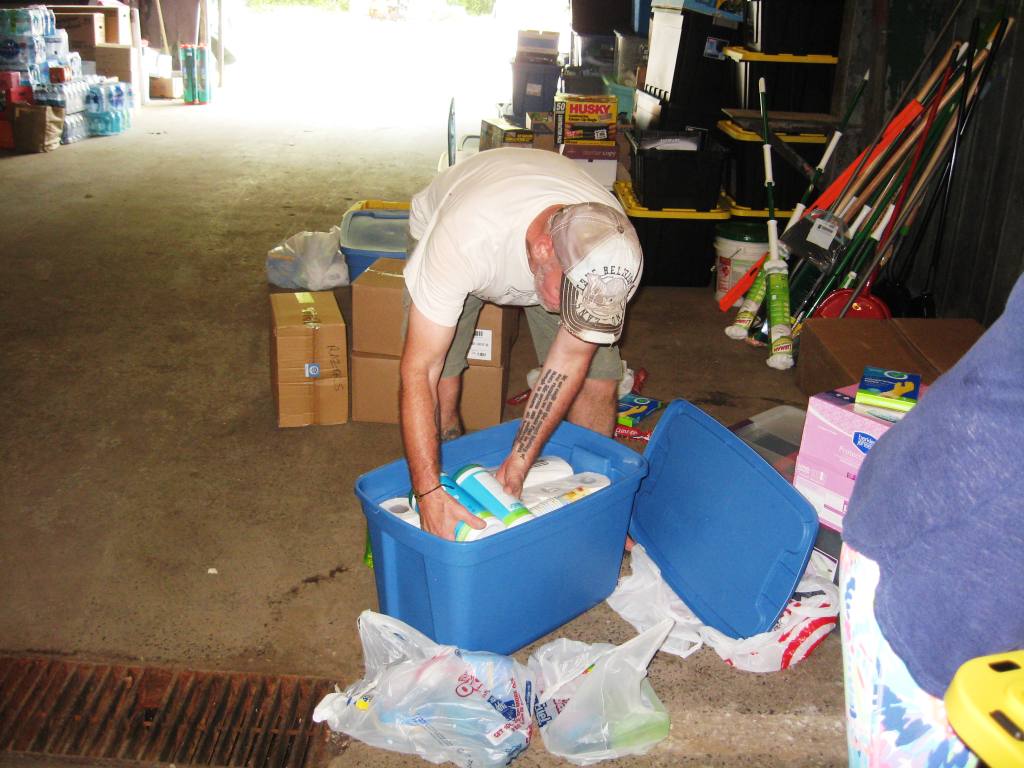 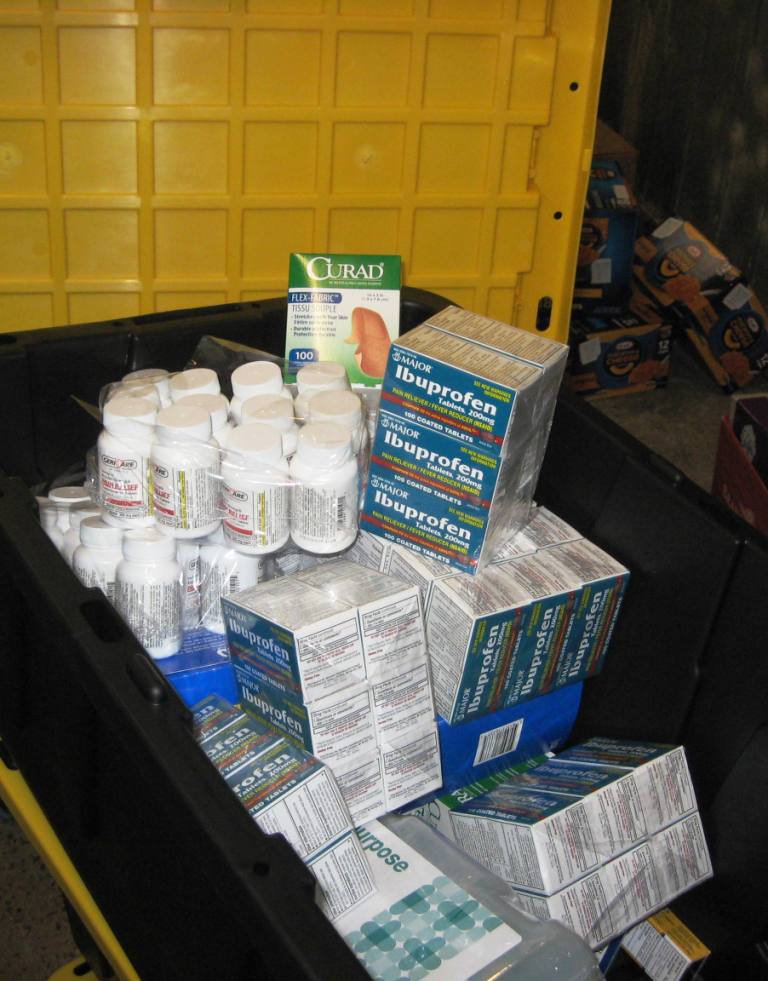 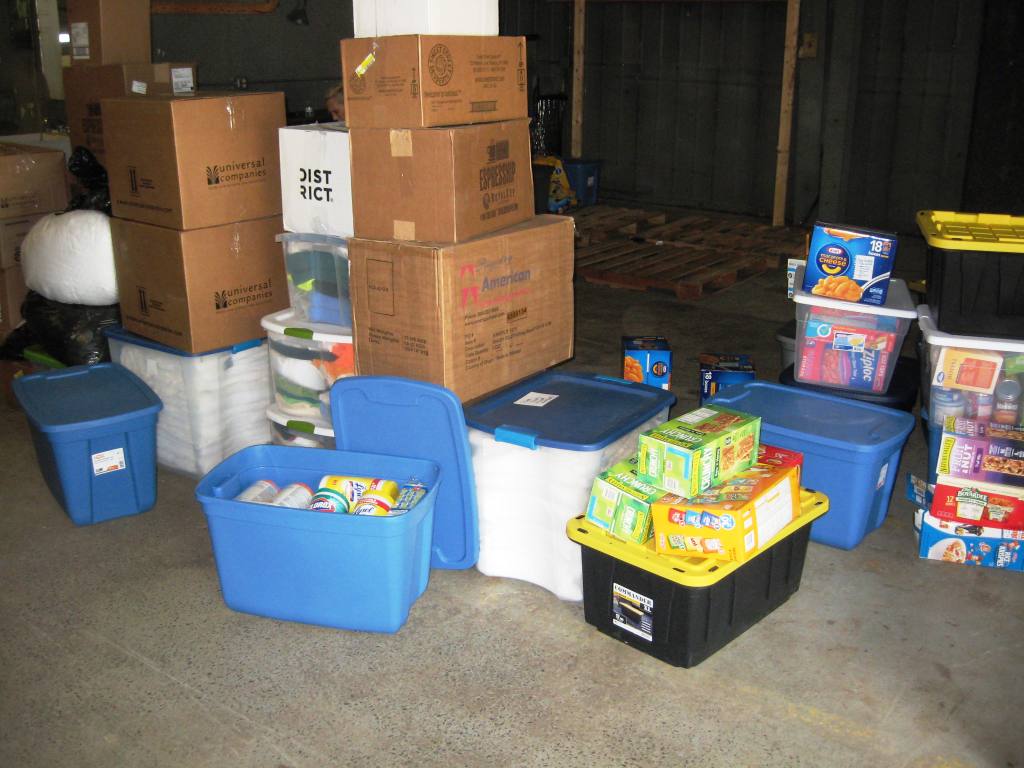 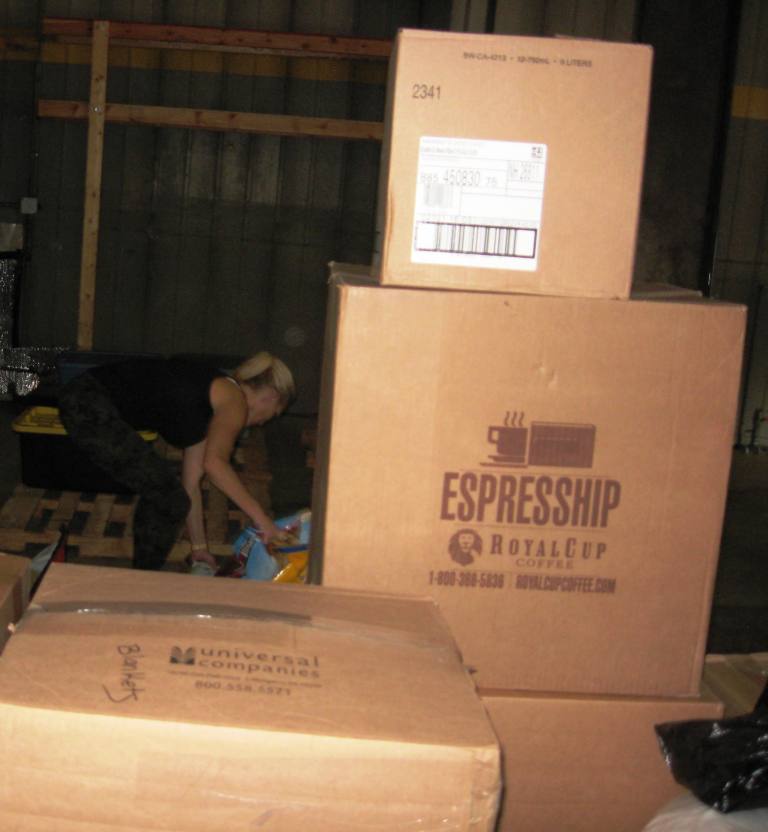 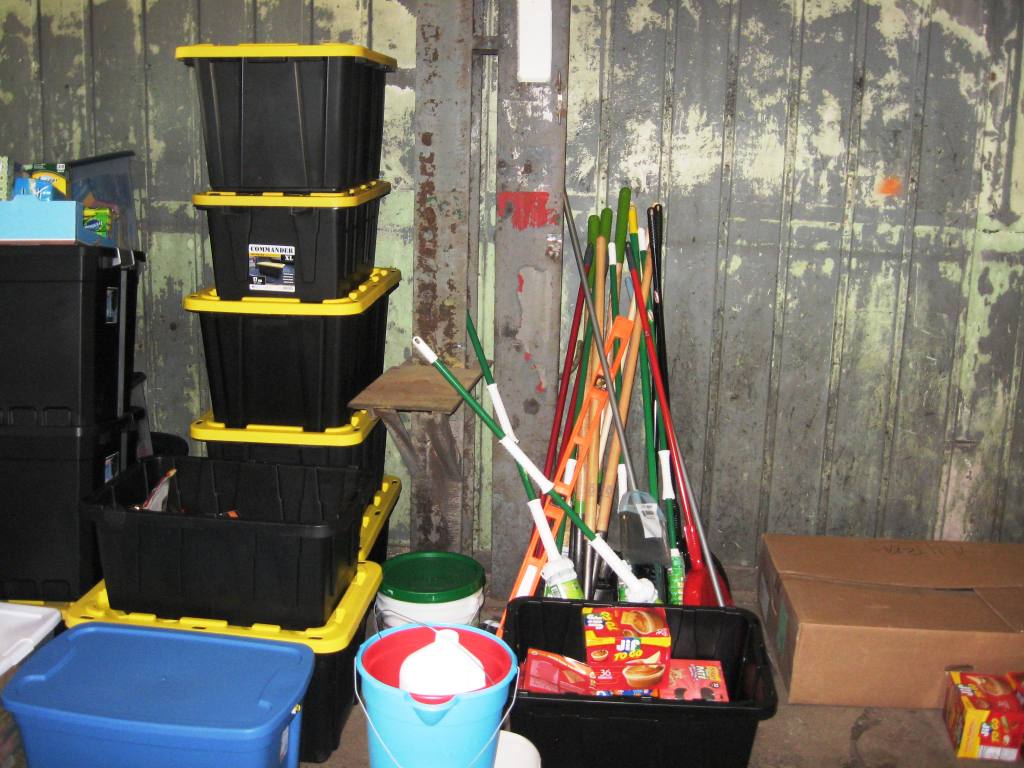 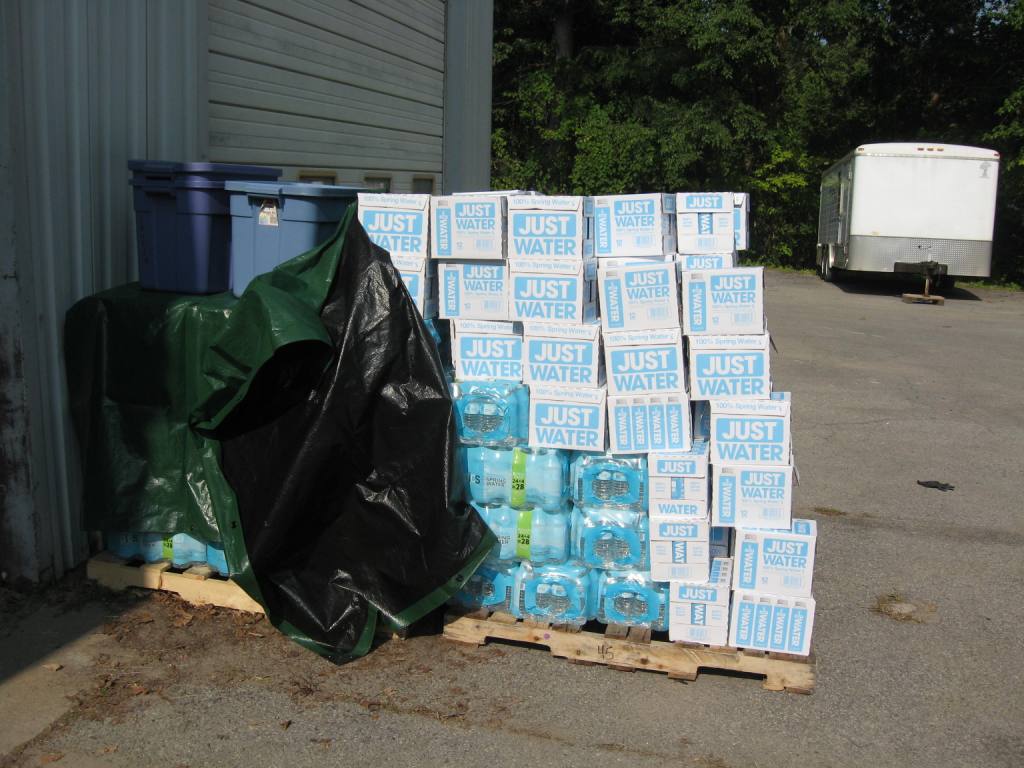