Visit Saratoga.com For Everything Saratoga
Enter Giveaways Advertise
Note: Saratoga.com is not responsible for posts and comments written by non-staff members.
Home  »  Dance  »  Swing Set: “Live at the Jazz Bar” Returns to Hall of Springs

SARATOGA SPRINGS – As part of its commitment to expanding its offerings beyond the traditional summer season, Saratoga Performing Arts Center’s popular “Live at the Jazz Bar,” will return for a special swing evening on Thursday, November 16. Kicking-off at 7 p.m. with dance lessons from Diane Lachtrupp and Johnny Martinez, co-directors of Tango Fusion Dance Company, the event will feature live swing music from Annie and the Hedonists, a cash bar, and complimentary meat and cheese plates from Mazzone Hospitality.

“The after-hours ‘Live at the Jazz Bar’ was a popular social scene following classical performances this season, creating an inviting speakeasy-vibe evocative of the jazz era that was flourishing when the Hall of Springs was built,” said Elizabeth Sobol, President and CEO of Saratoga Performing Arts Center. “We are excited to announce that the series will continue into the Fall and Spring. During “off-season” months, we will be focusing on music that is both delightfully listenable and eminently danceable. During the cooler months, we want to create a regular home for social dancers, as well as for connoisseurs of music and great atmosphere”.

Held in the Hall of Springs “Jazz Bar,” the series began in 2017 and features live jazz music by acclaimed regional and New York City based ensembles. The November 16th event, held from 7 – 10 p.m., will be the first “Live at the Jazz Bar” event held during the off-season months and will showcase swing music and dance lessons. Open to the public, there are no tickets required for entry. 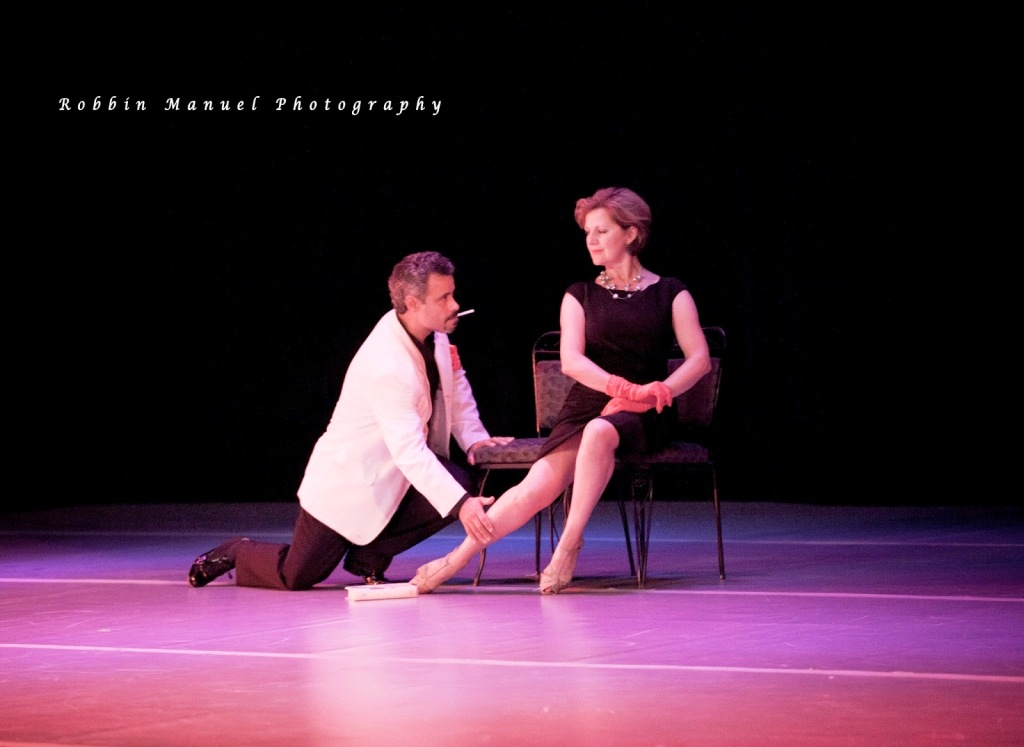 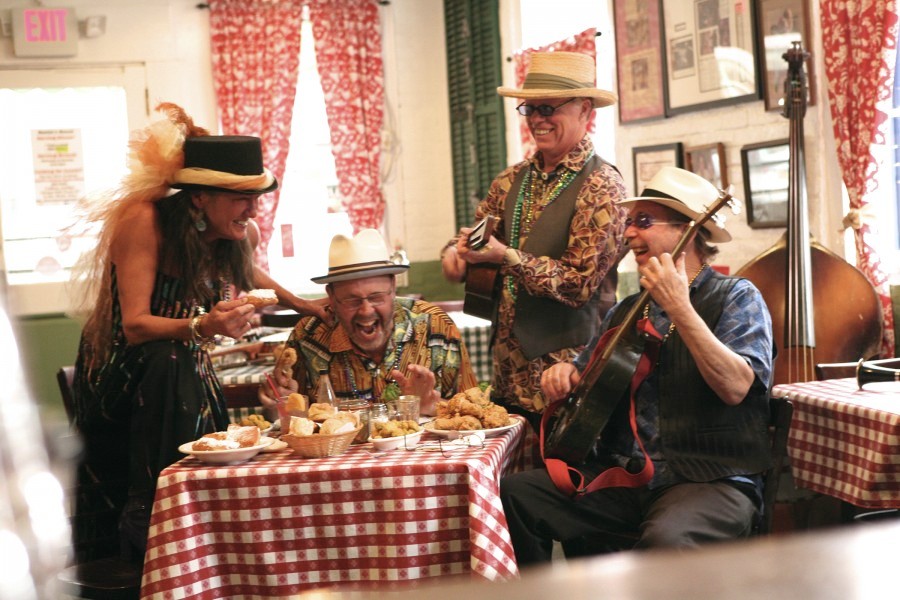 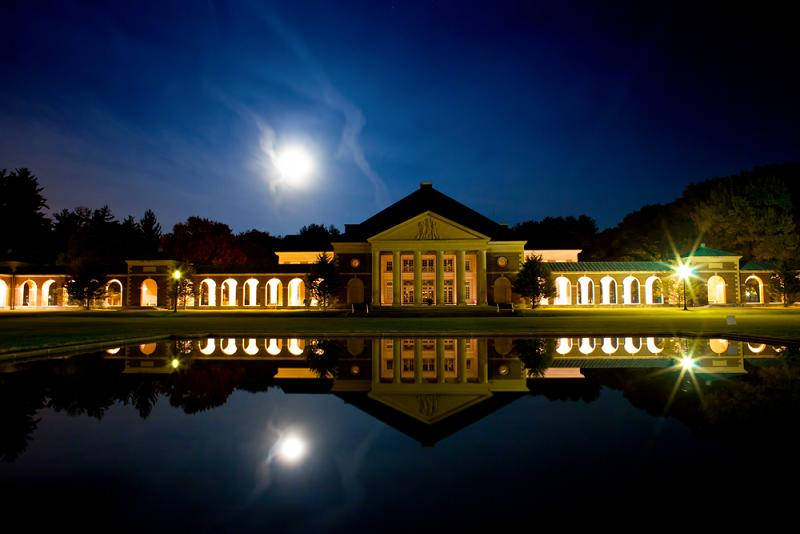