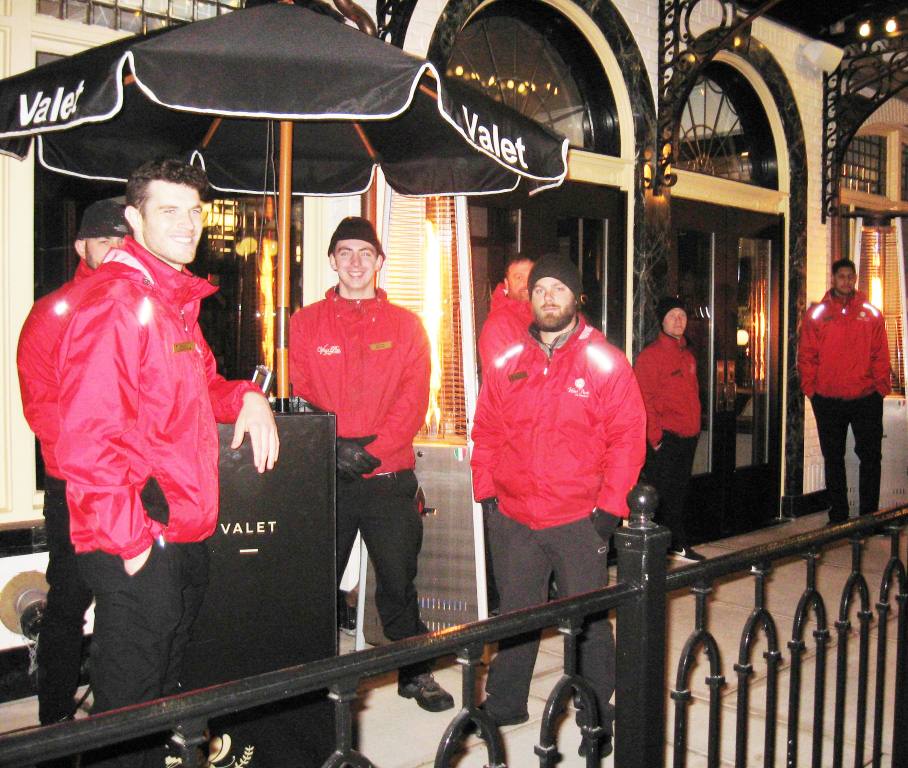 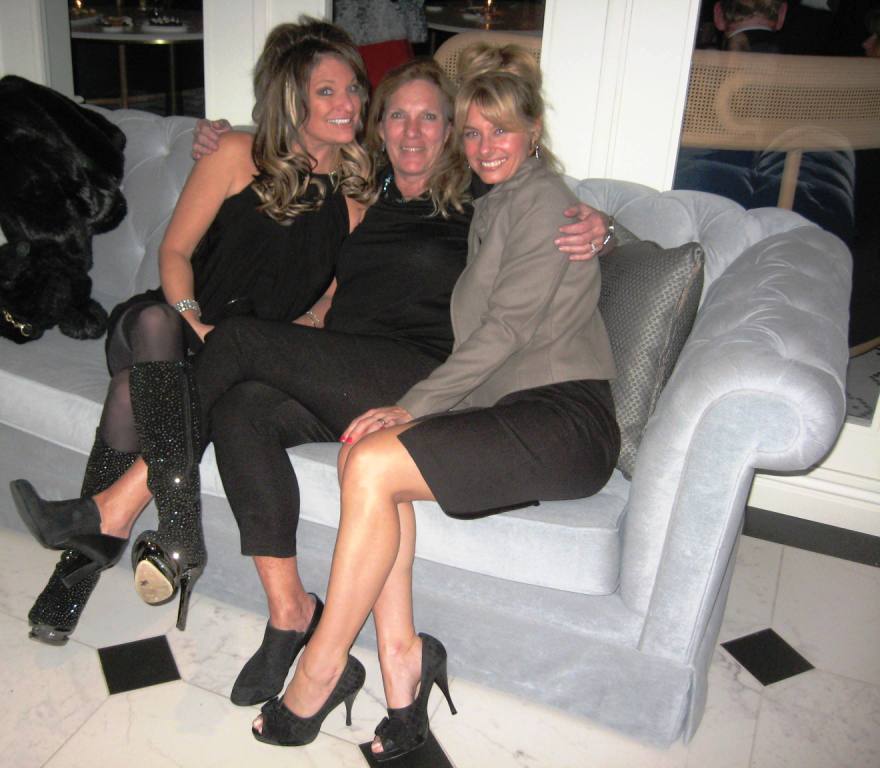 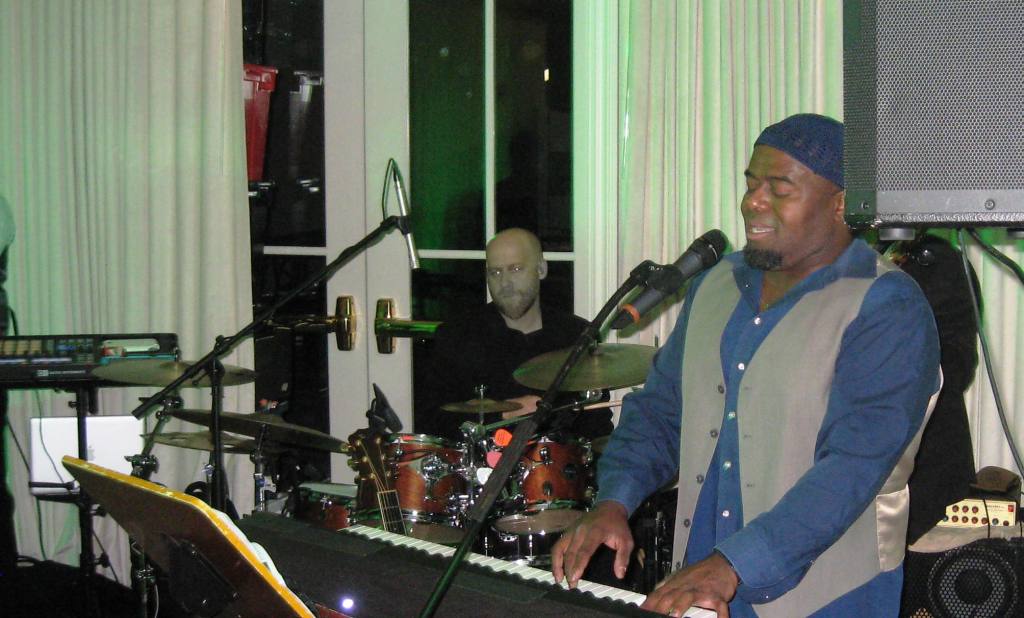 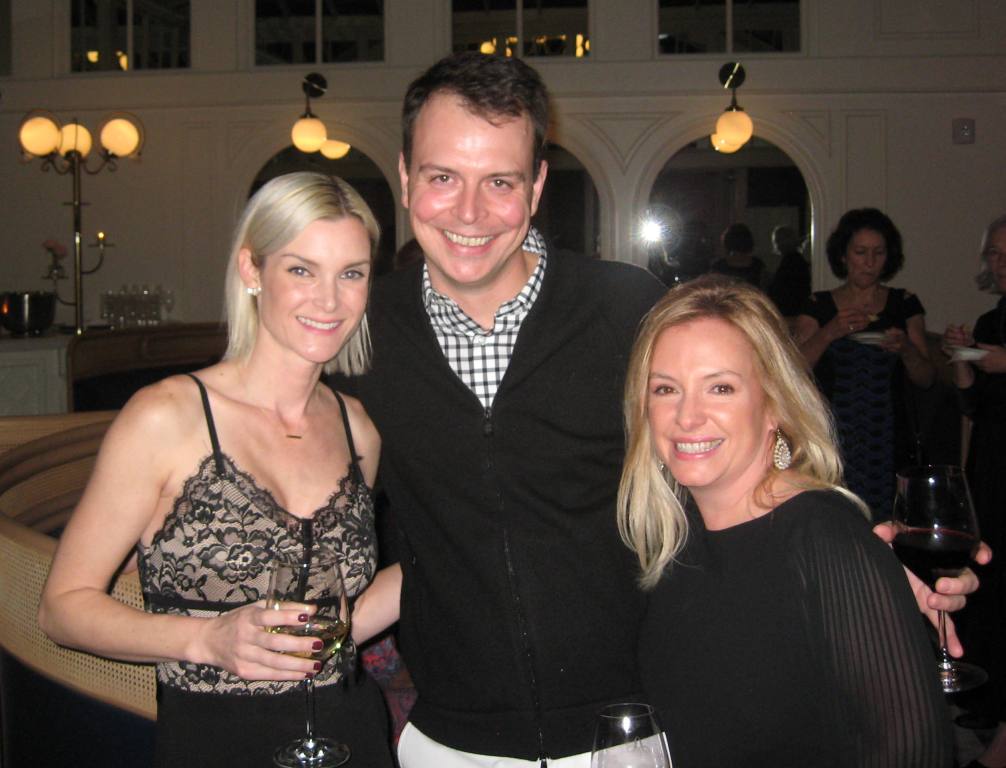 The historic Adelphi Hotel showcased just that – in copious quantities, in several important categories – as it officially flung its doors open with a BANG, on Thursday, November 16.

– World-class cuisine, from the Adelphi culinary team. Note that the highly anticipated Blue Hen Restaurant inside the hotel is now open for business. 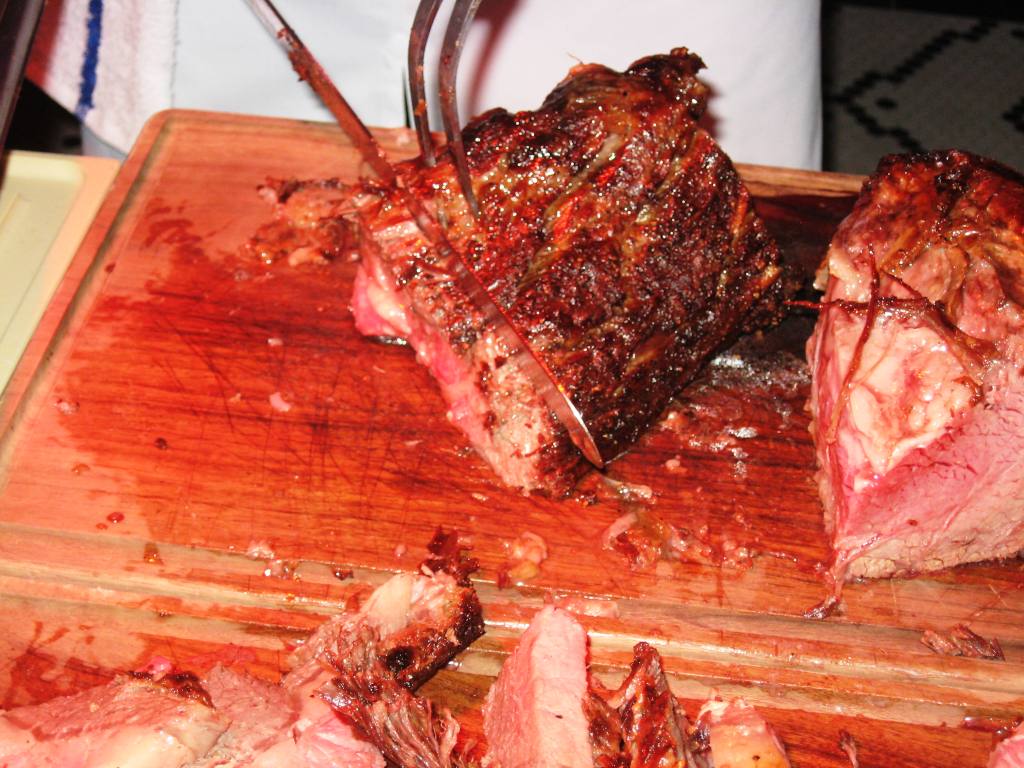 – World-class music, from the Garland Nelson Ensemble, providing a soundtrack to some world-class revelry: 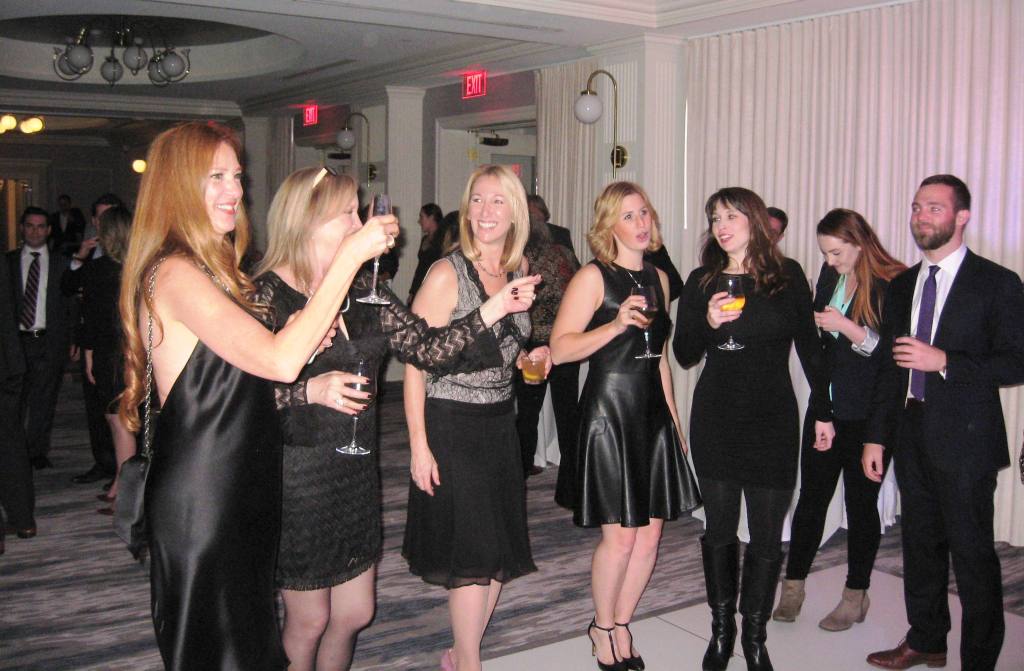 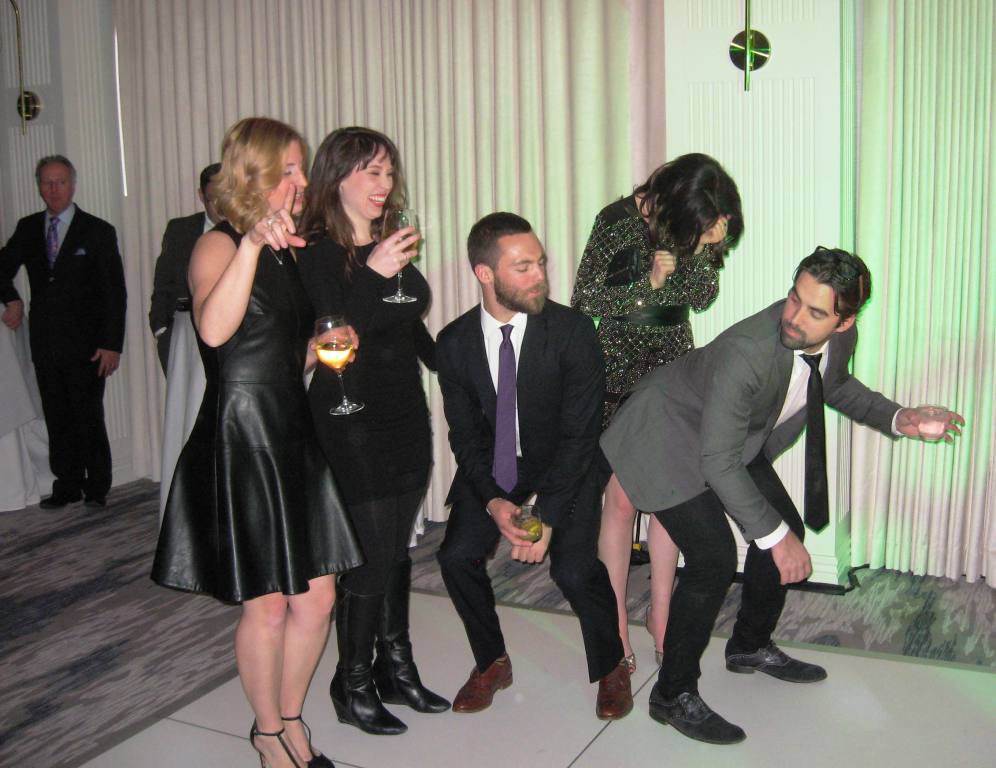 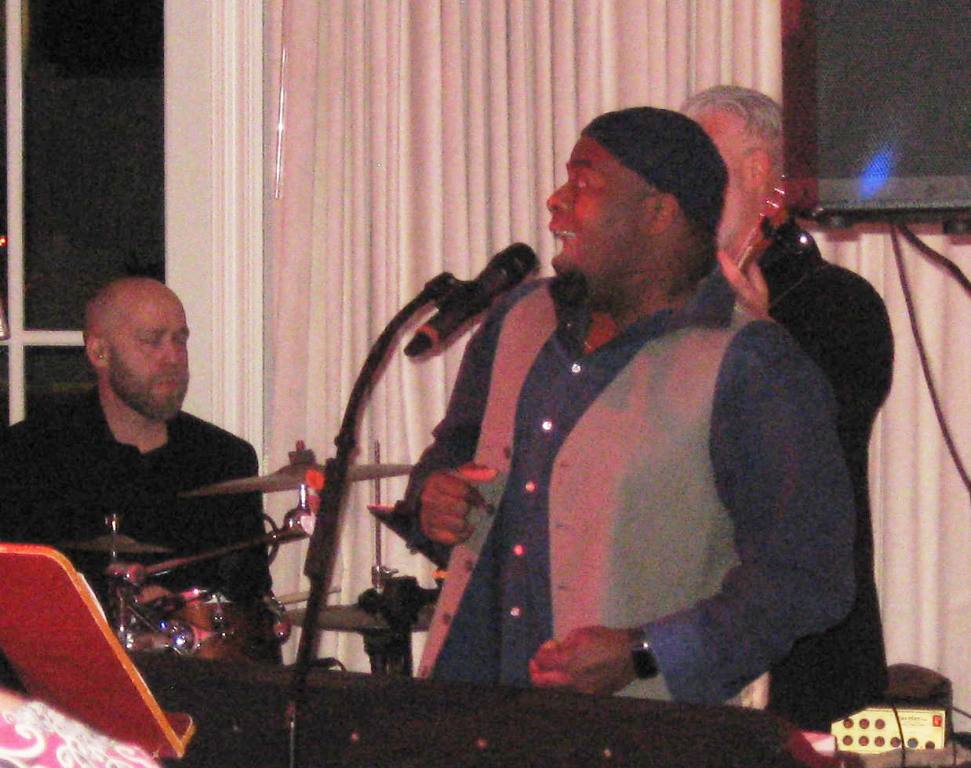 – And a World-class beneficiary of the proceeds – Double H Ranch. According to their website:
The Double H Ranch, located in New York’s Adirondack Park, is a demonstration of the commitment and generosity of philanthropist Charles R. Wood and actor Paul Newman. Since the Double H officially opened its doors on July 4, 1993, it has served over 60,000 children dealing with life-threatening illnesses from around the world. It was the second “Hole in the Wall Camp” in what has become a worldwide network of not-for-profit recreational and therapeutic experiences for children with serious illness.
Source: https://www.doublehranch.org/about/
Lemme hear you say yeah! 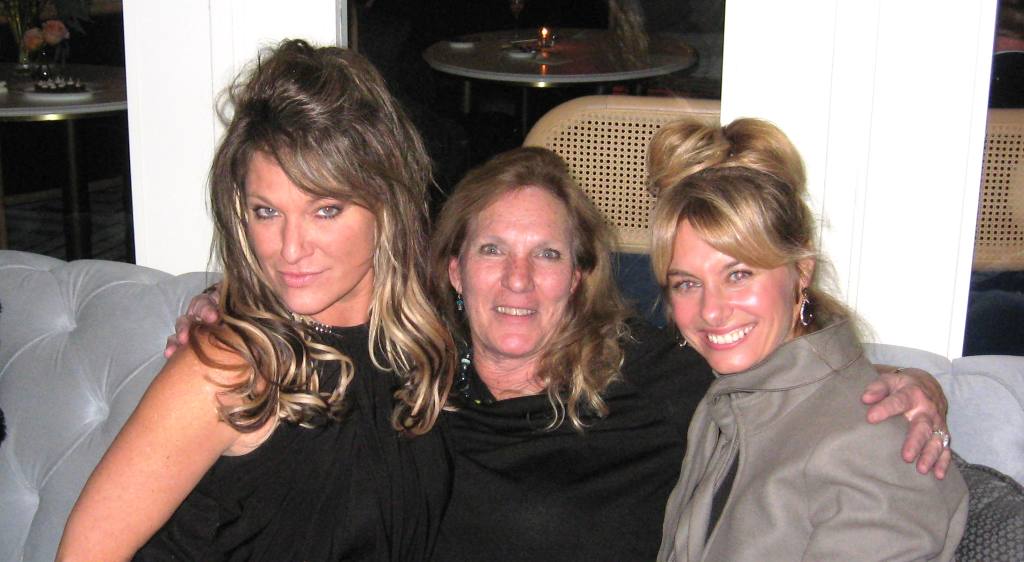 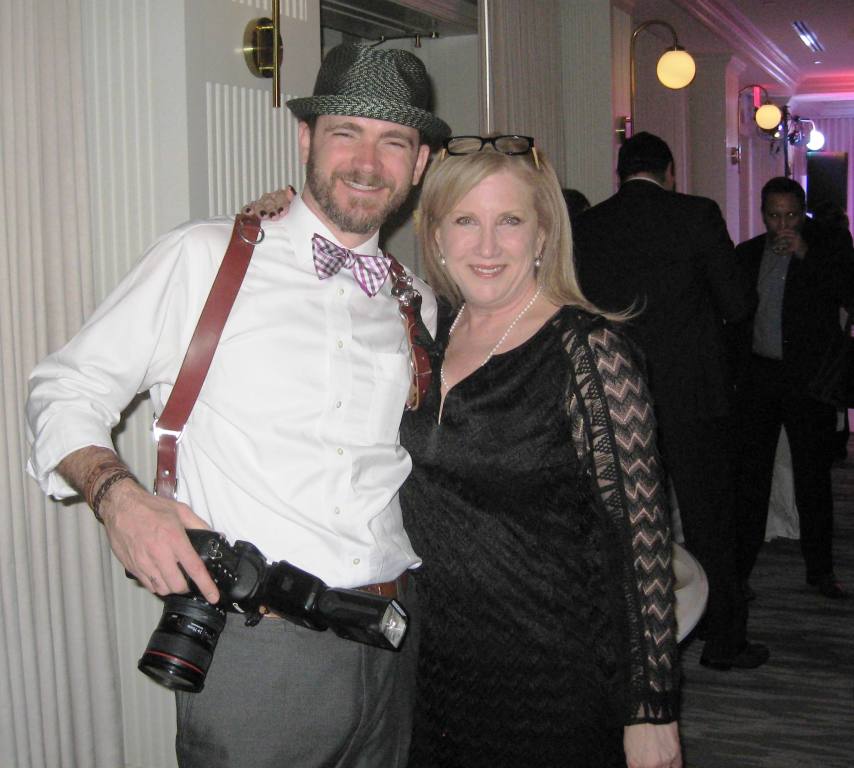 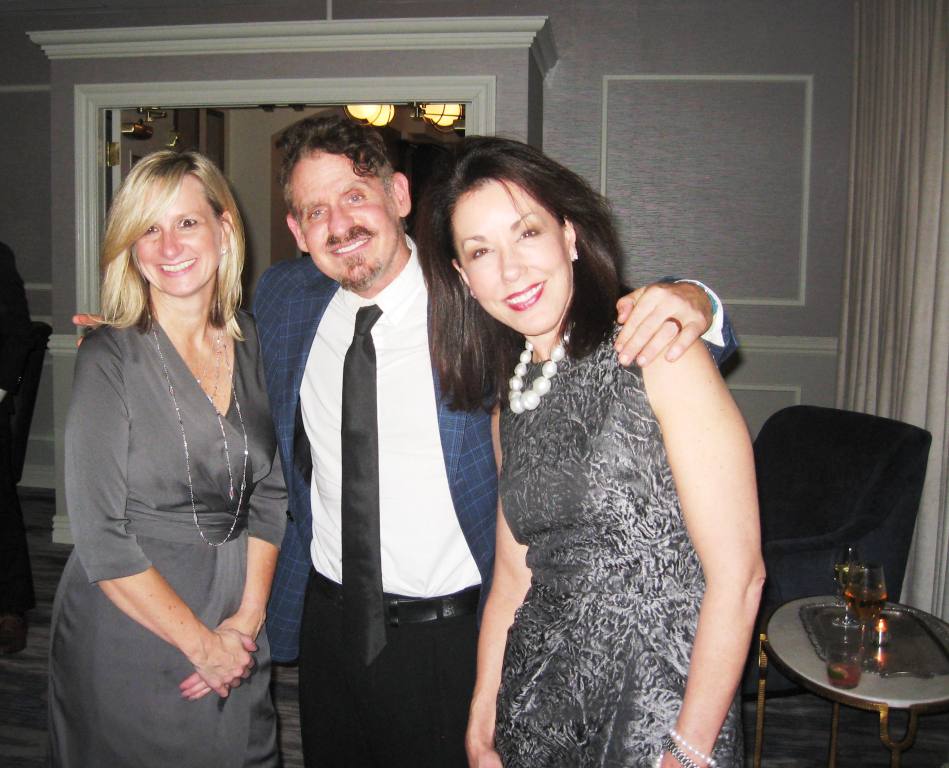 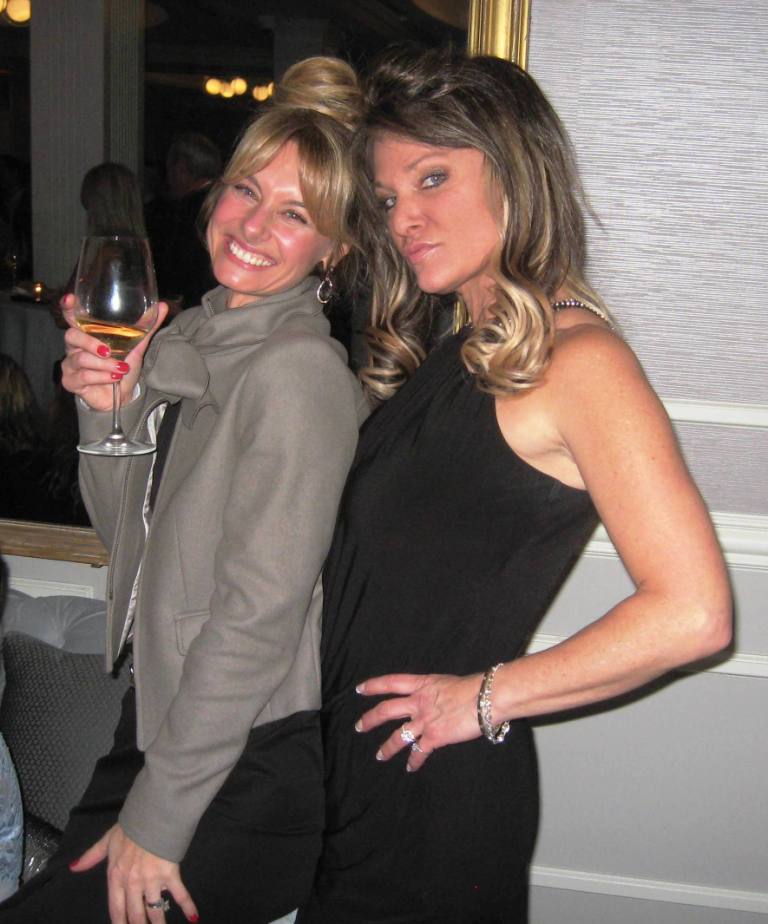 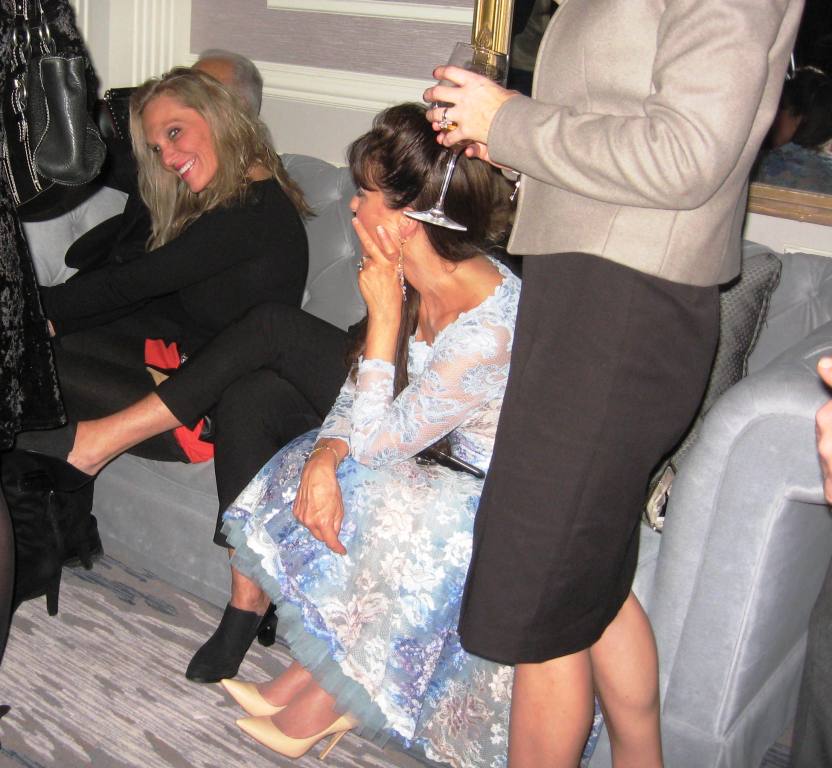 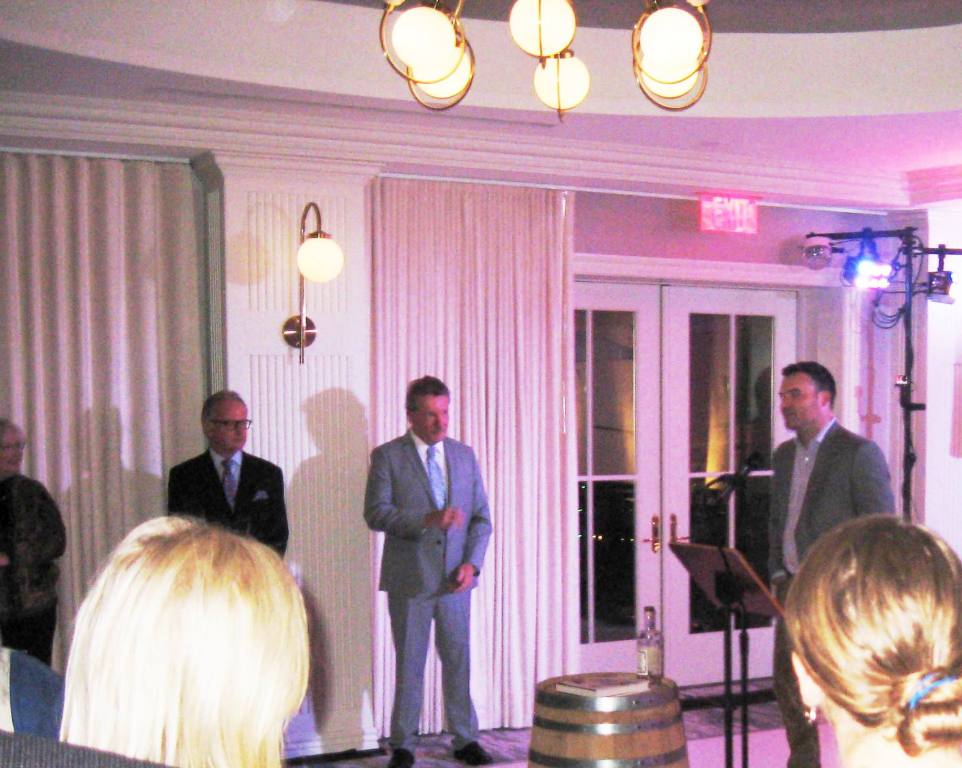 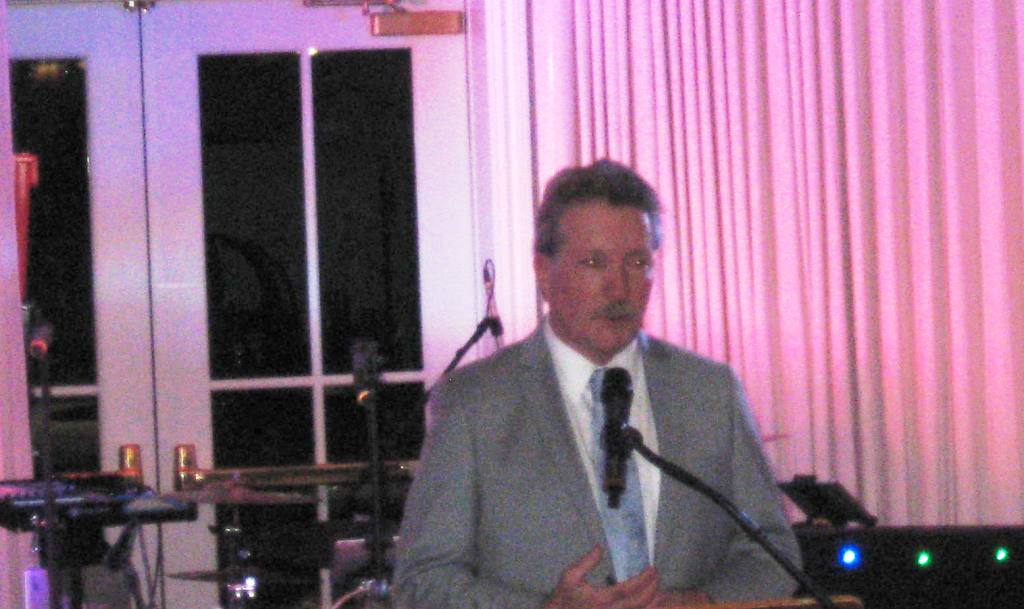 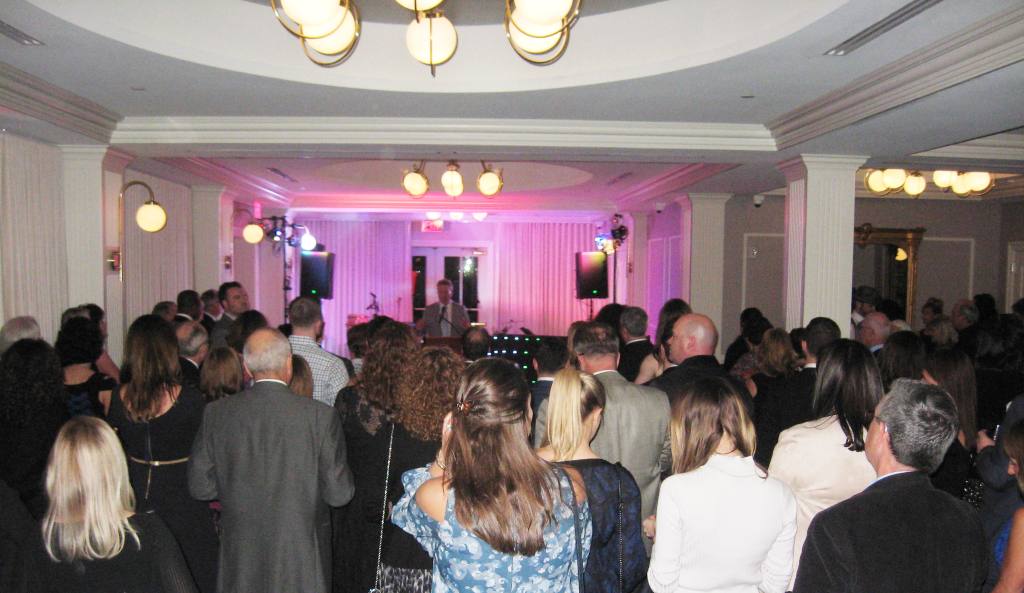 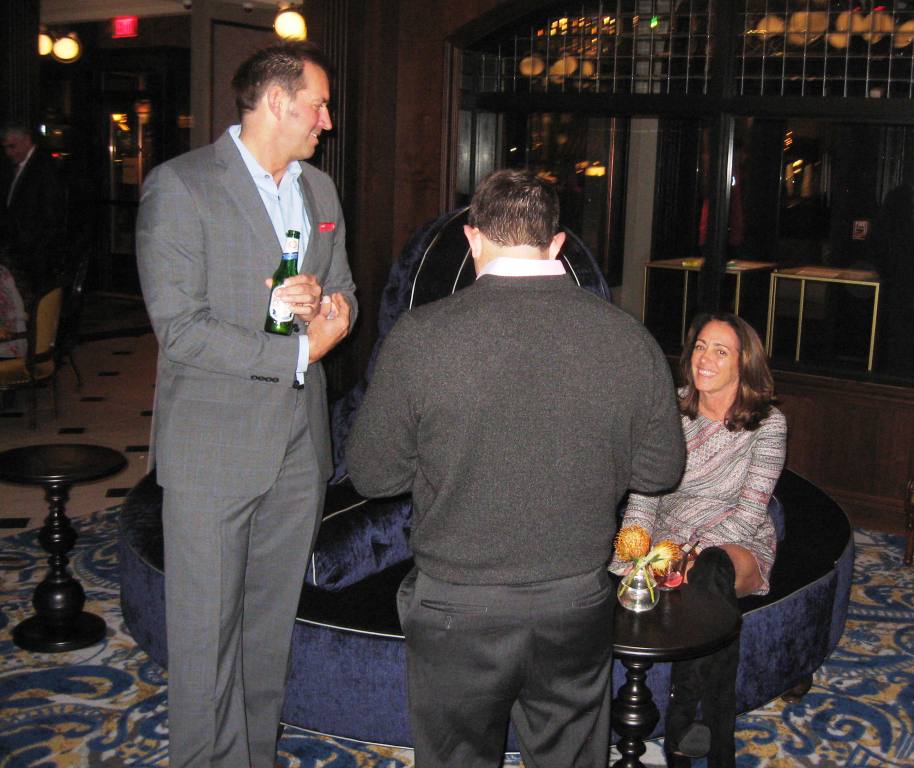 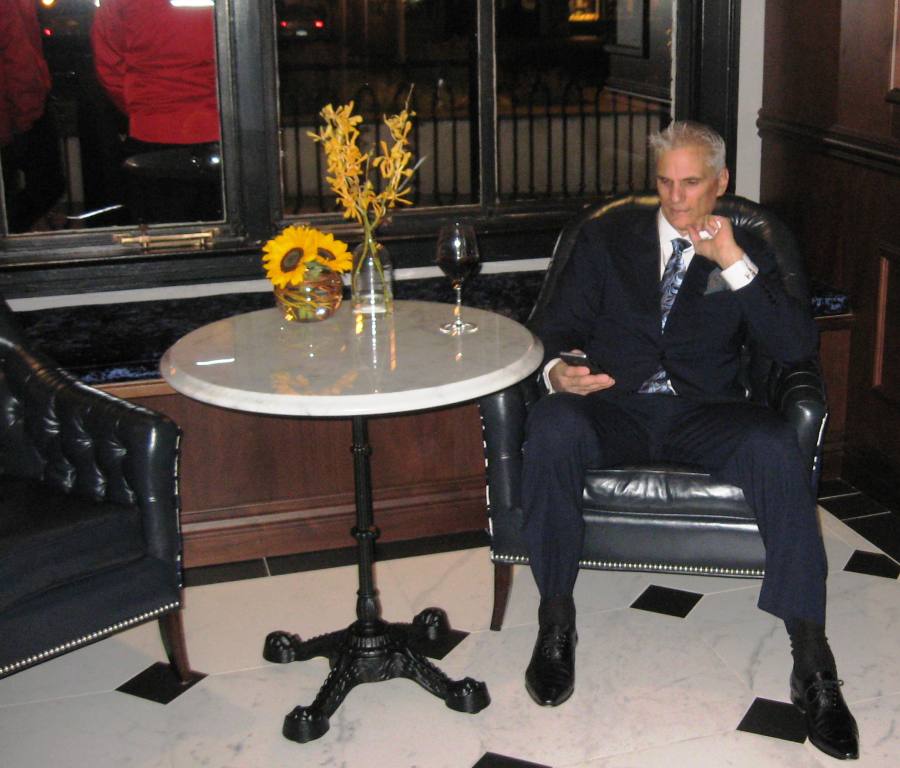 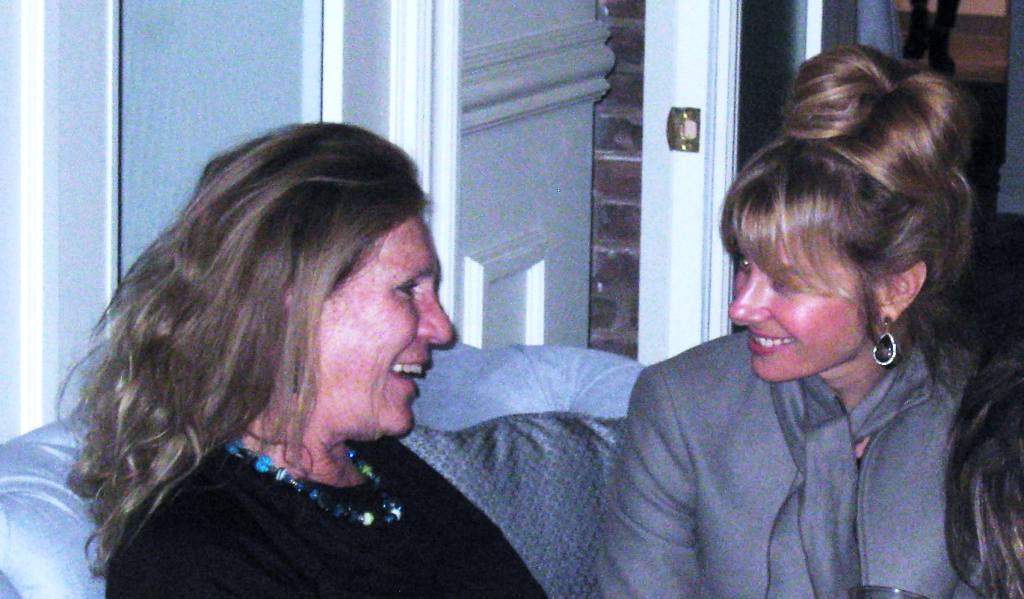 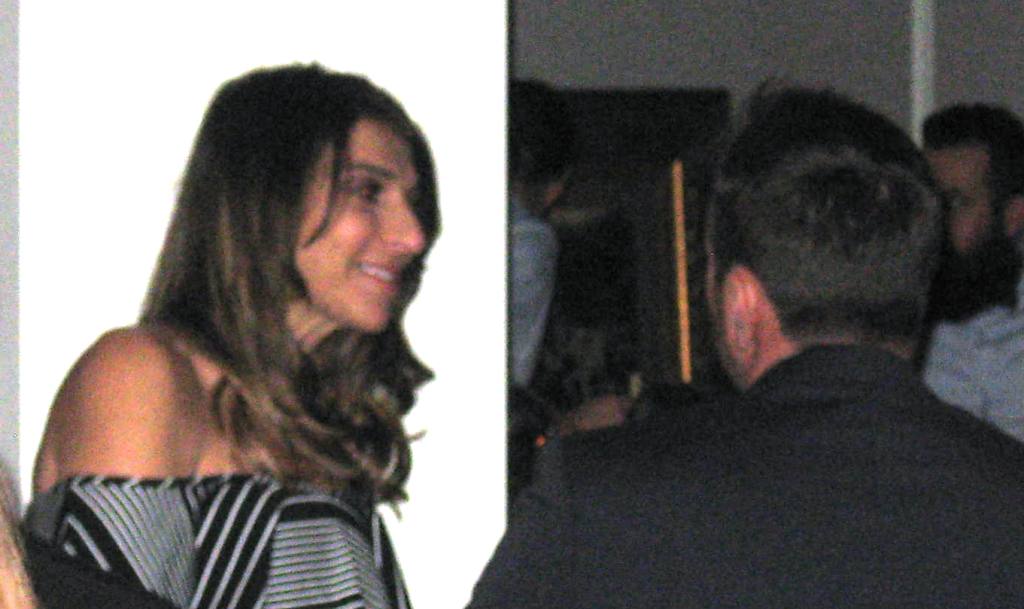 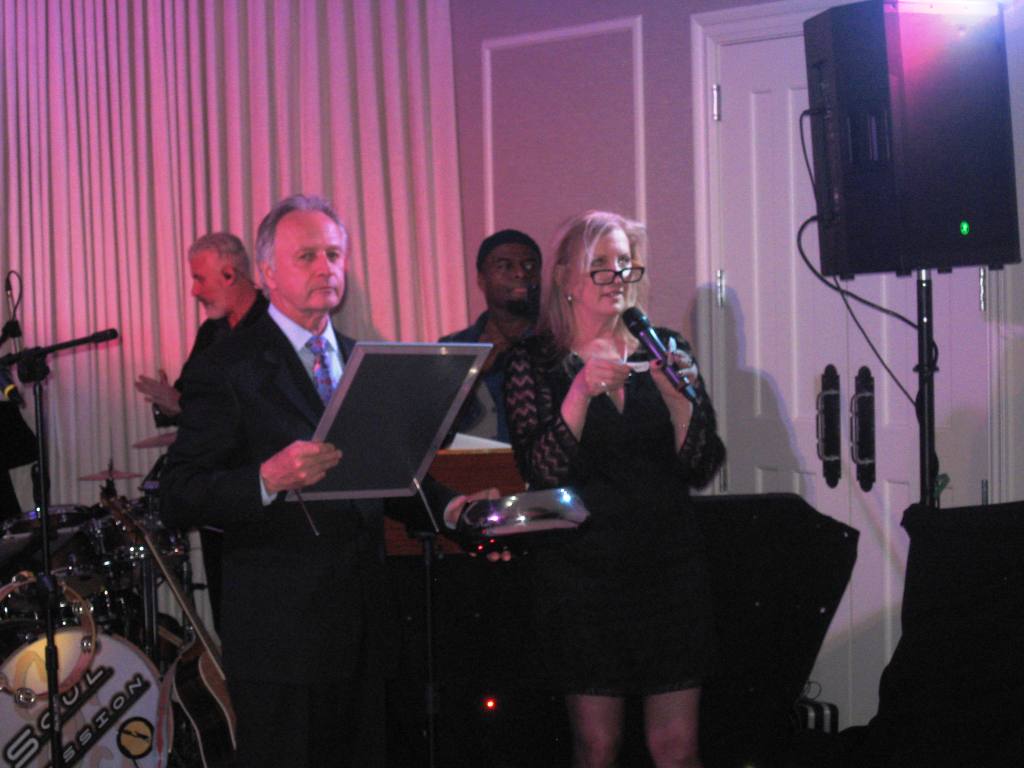 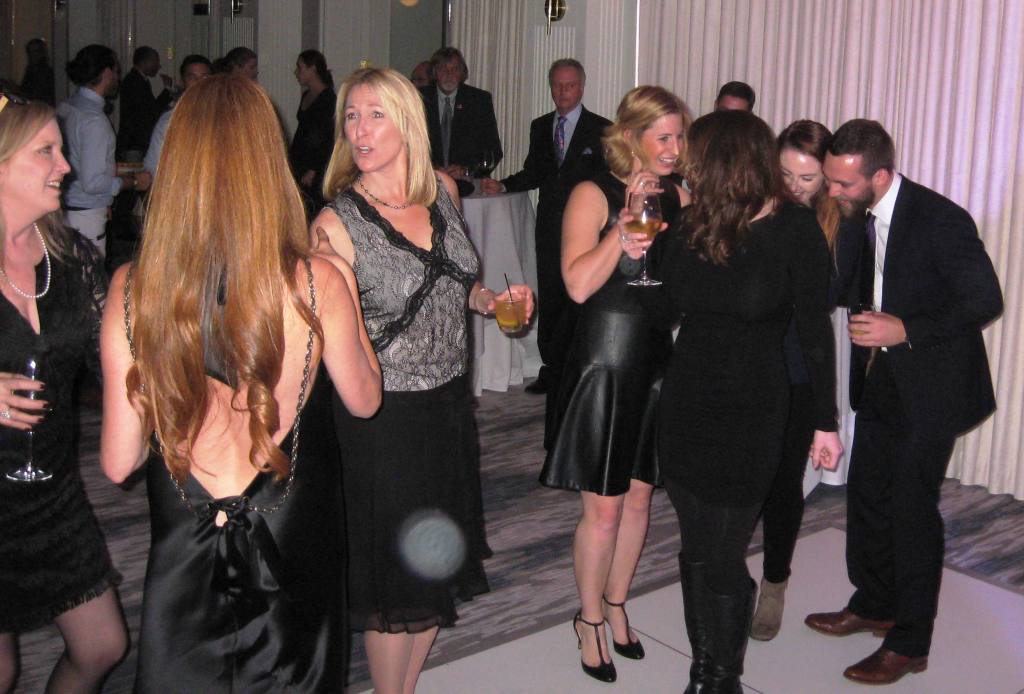 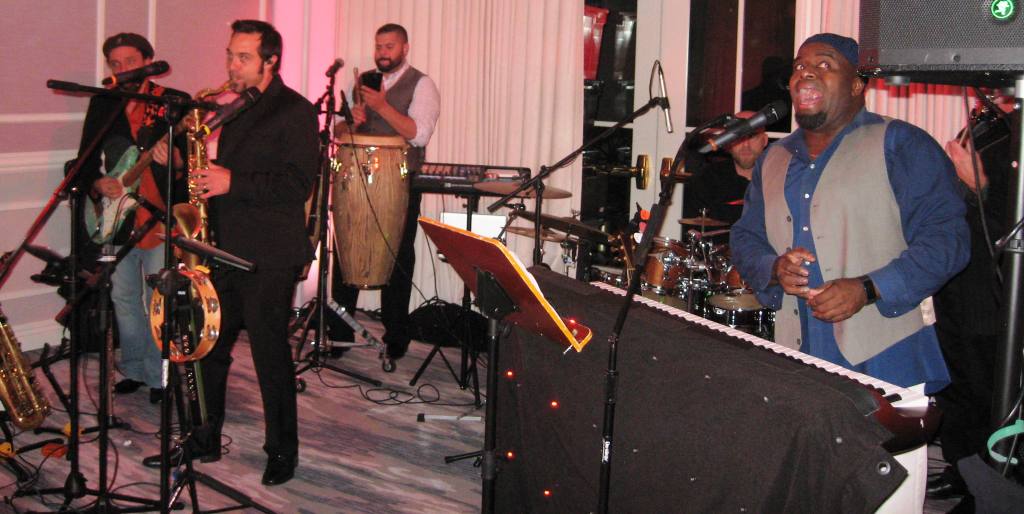 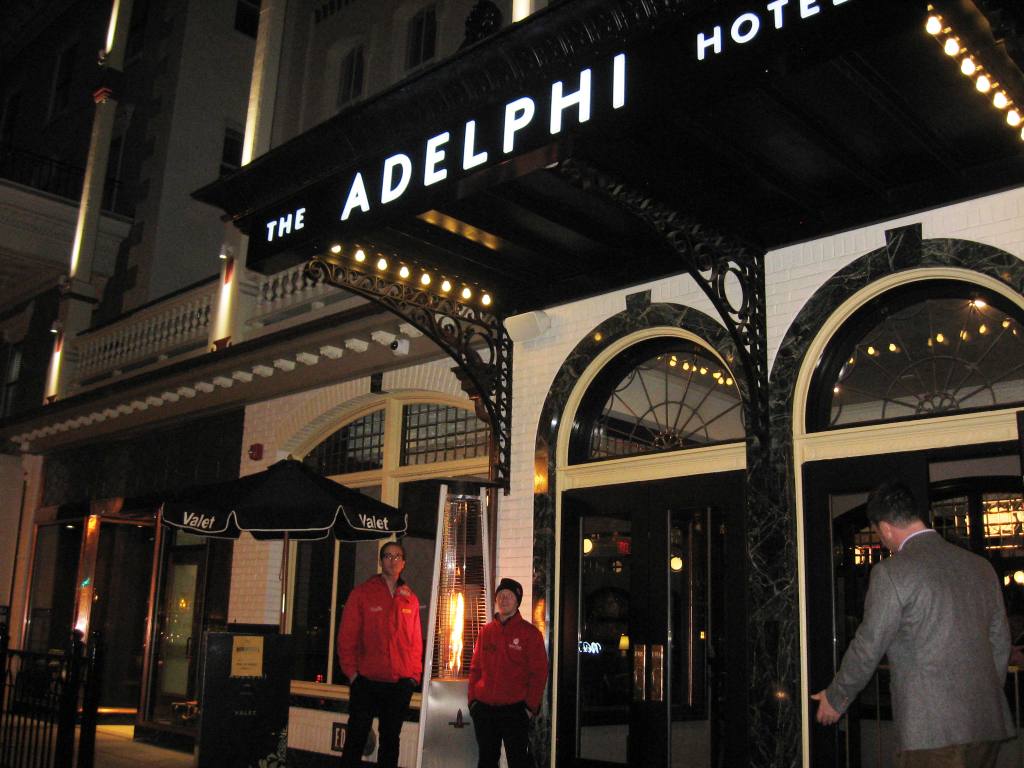