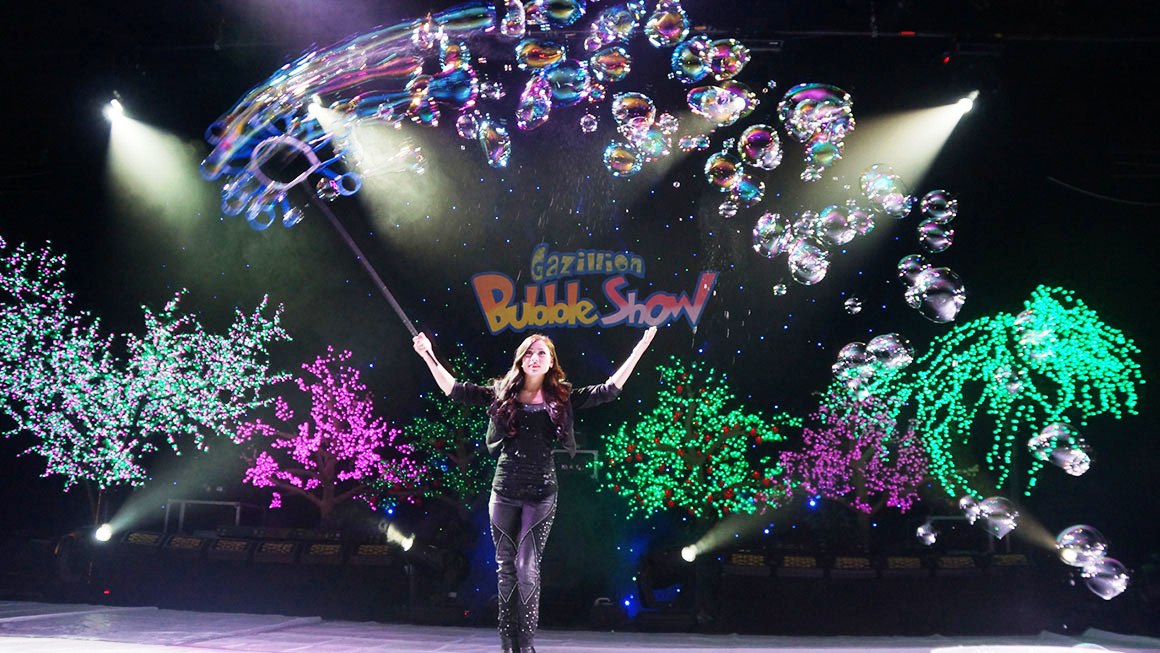 CAPITAL REGION – One week from today, you can step into an interactive bubble world and be dazzled by spellbinding lasers, spectacular lighting effects and jaw-dropping masterpieces of bubble artistry. It’s the “Gazillion Bubble Show”! The creative masterpiece of Fan Yang and his children, it premiered in the United States for the first time in 2007. Ten years later, it is performed almost every day at the New World Stages in New York City, and comes to Proctors for the first time on Sunday, November 19.

This amazing show has appeared on, and been enthusiastically received by, many of our most beloved television shows, including Oprah Winfrey, David Letterman, Regis and Kelly, Ellen DeGeneres, the Today Show, Good Morning America, The View and Dr. Oz. 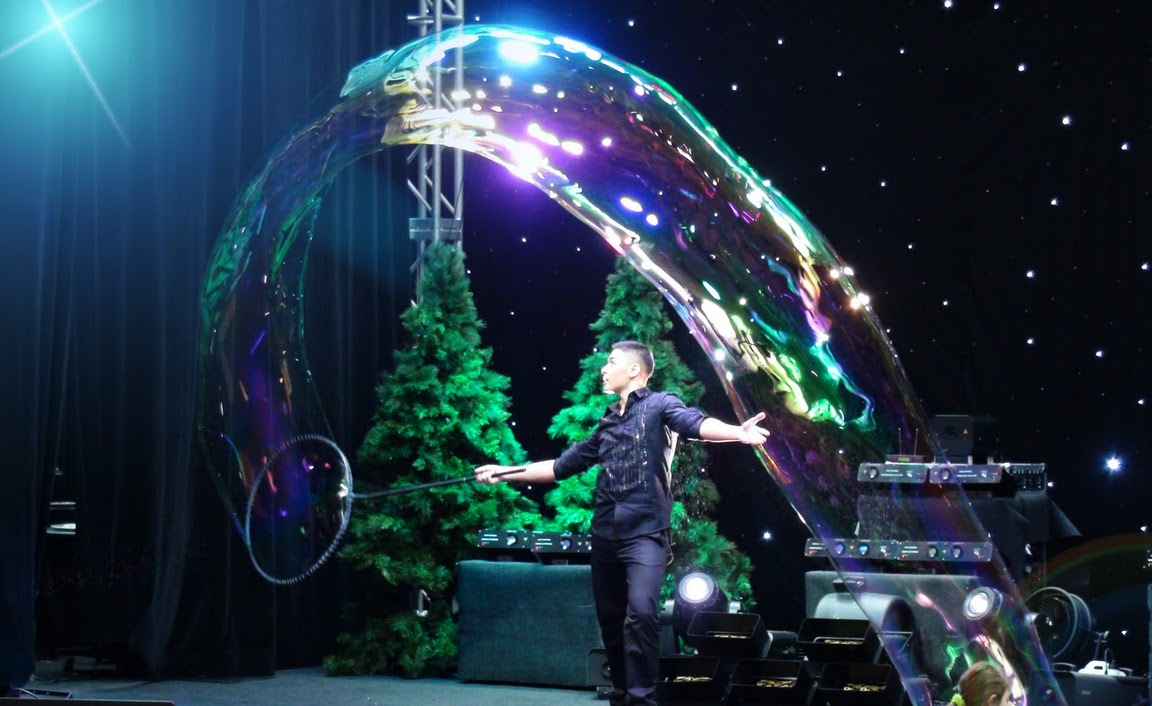 This show stars Deni Yang whose first live appearance was at the age of four on RAI Italian television where he fascinated millions of viewers across Europe. He is an International star who also performs the show on Broadway.

This show is designed to delight and amaze children of all ages, so kids, parents and grandparents are invited to enjoy a truly unique experience together on November 19 at Proctors. 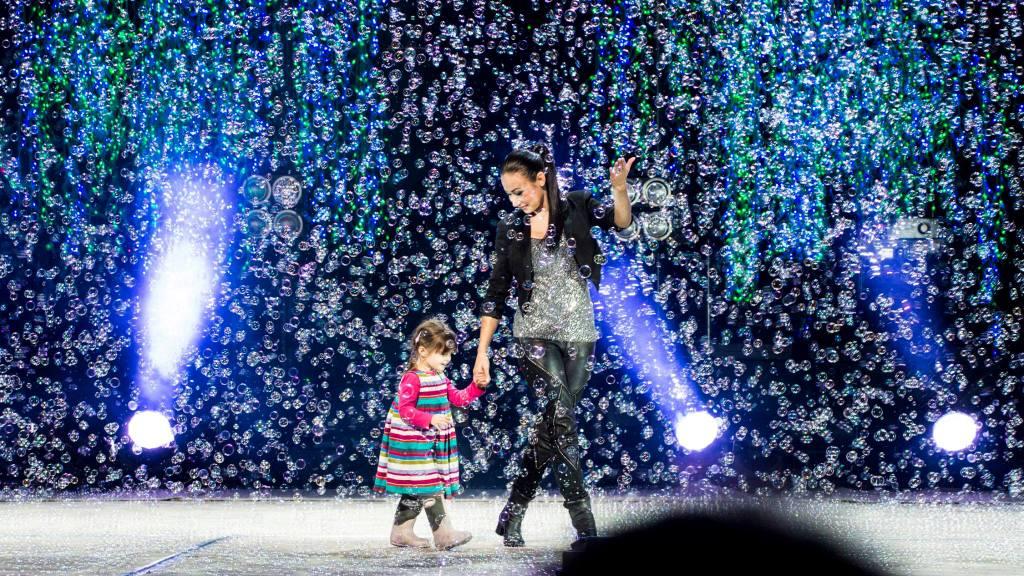