SARATOGA SPRINGS – The School of the Arts at the National Museum of Dance is offering a Master Class with Brian Simerson, former principal dancer with MOMIX, on Saturday, December 16 from 10 am to noon. Class fee is $20/person. To register, visit the Museum’s website HERE or call (518) 584-2225 ext 3008. 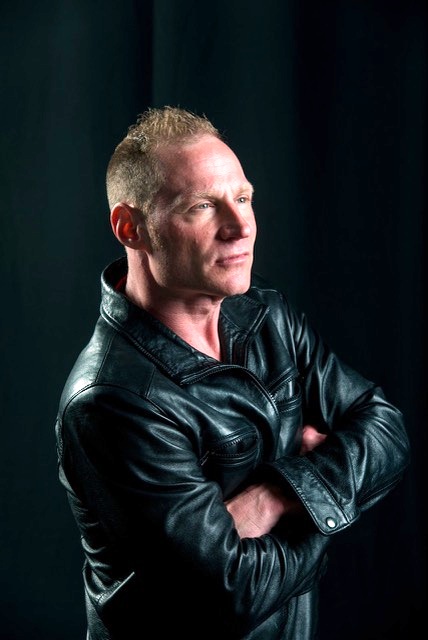 Brian Simerson performed as a principal dancer with MOMIX from 1994 to 2016 where he was lead creator of seven evening-length works with artistic director Moses Pendleton, as well as dance captain and ballet master. Before MOMIX he performed as a principal with Erick Hawkins Dance Company and in 2014 founded Simerson & Co., a company of dancers and musicians which made its debut at Jacob’s Pillow Dance Festival. He was co-creator, with director Daniel Ezralow, of the opening ceremonies for Pope Benedict XVI’s Papal visit to New York in 2008 and his choreography has been commissioned by many universities and dance companies.

Simerson has taught master classes in twenty-one countries including Italy, France, The Netherlands, Russia, Japan, China, Australia, Egypt, and South America, and at forty-seven universities and schools in the U.S. At present, he is a fellow with the Kennedy Center for the Performing Arts/ Brooklyn Academy of Music (BAM) and his work Bach and Forth is currently featured in the National Museum of Dance’s exhibition The Dancing Athlete. 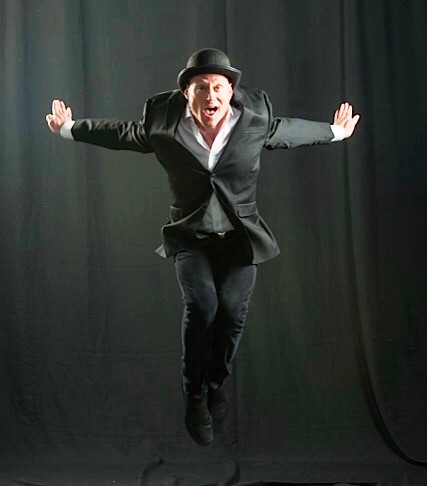 The National Museum of Dance is located at 99 South Broadway in Saratoga Springs, New York. For more information about exhibitions and upcoming events at the Museum visit their website or call (518) 584-2225.