Visit Saratoga.com For Everything Saratoga
Enter Giveaways Advertise
Note: Saratoga.com is not responsible for posts and comments written by non-staff members.
Home  »  Culture  »  The Giving Continues as the Hard Work Remains 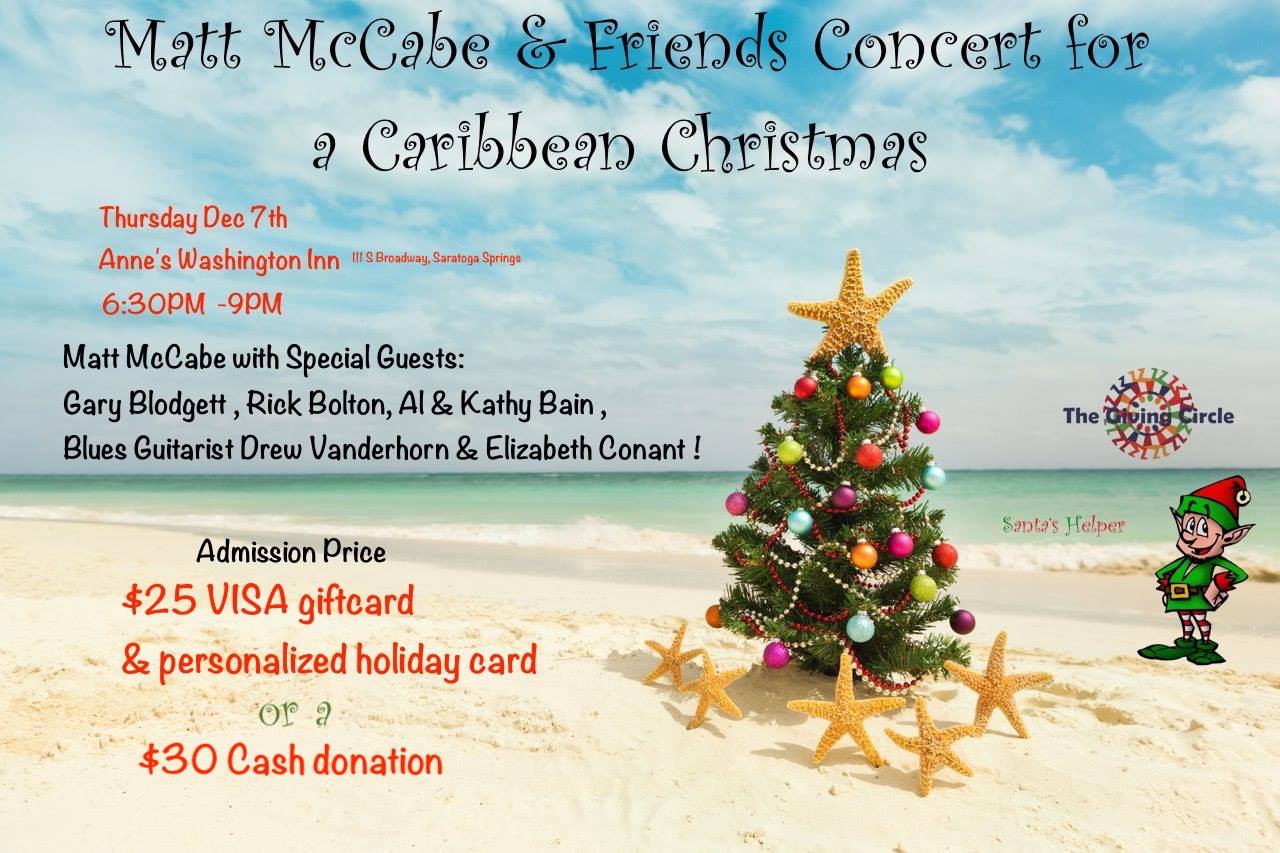 SARATOGA SPRINGS – For 2017, hurricane season is over… 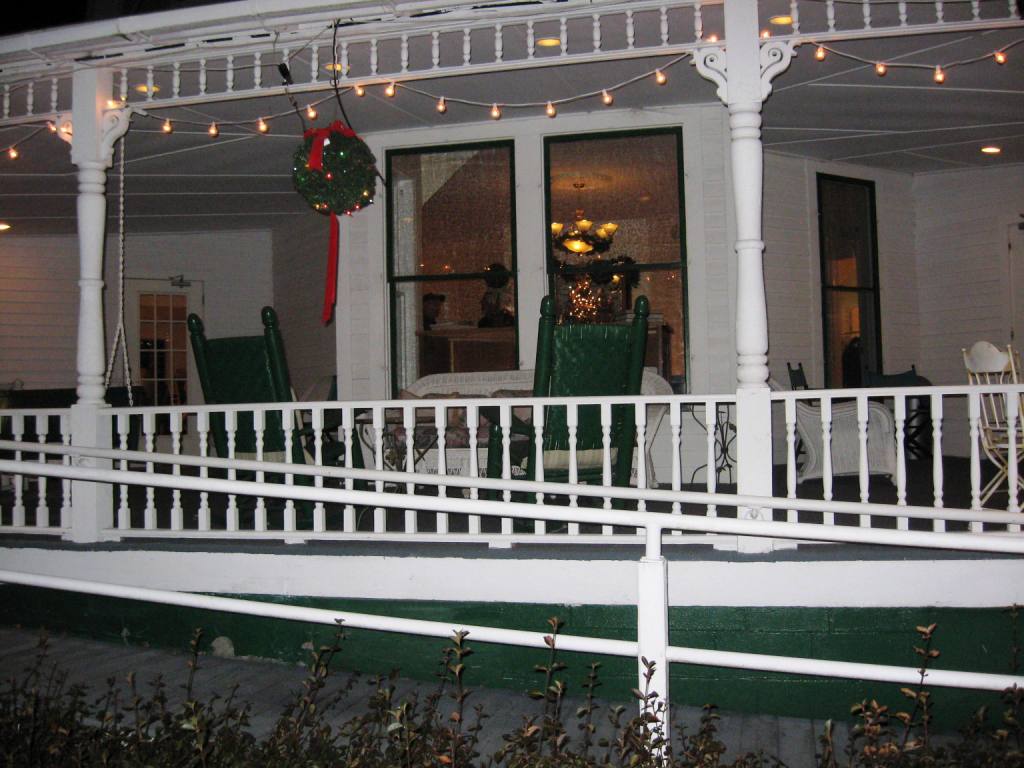 … aftermath season, however – will be with us for some time. 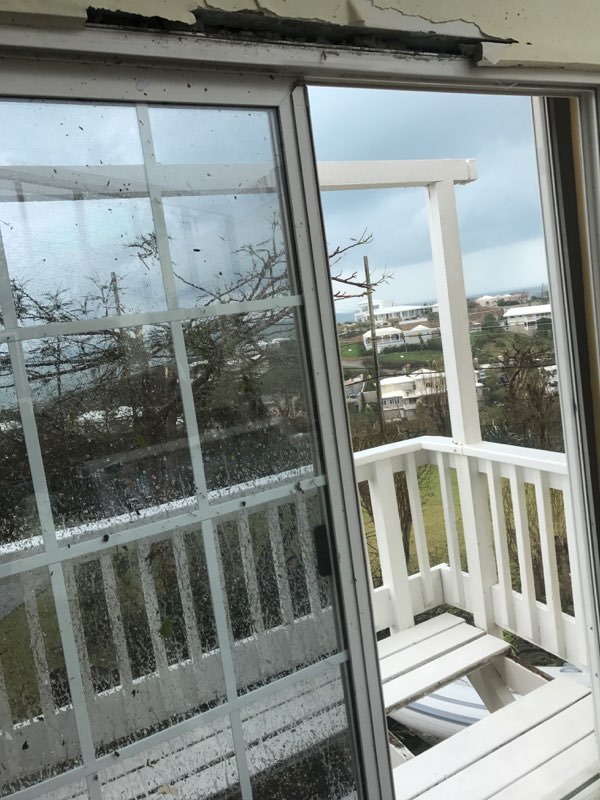 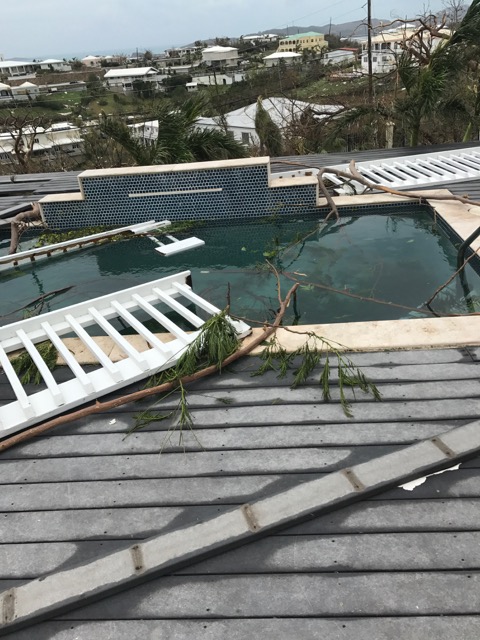 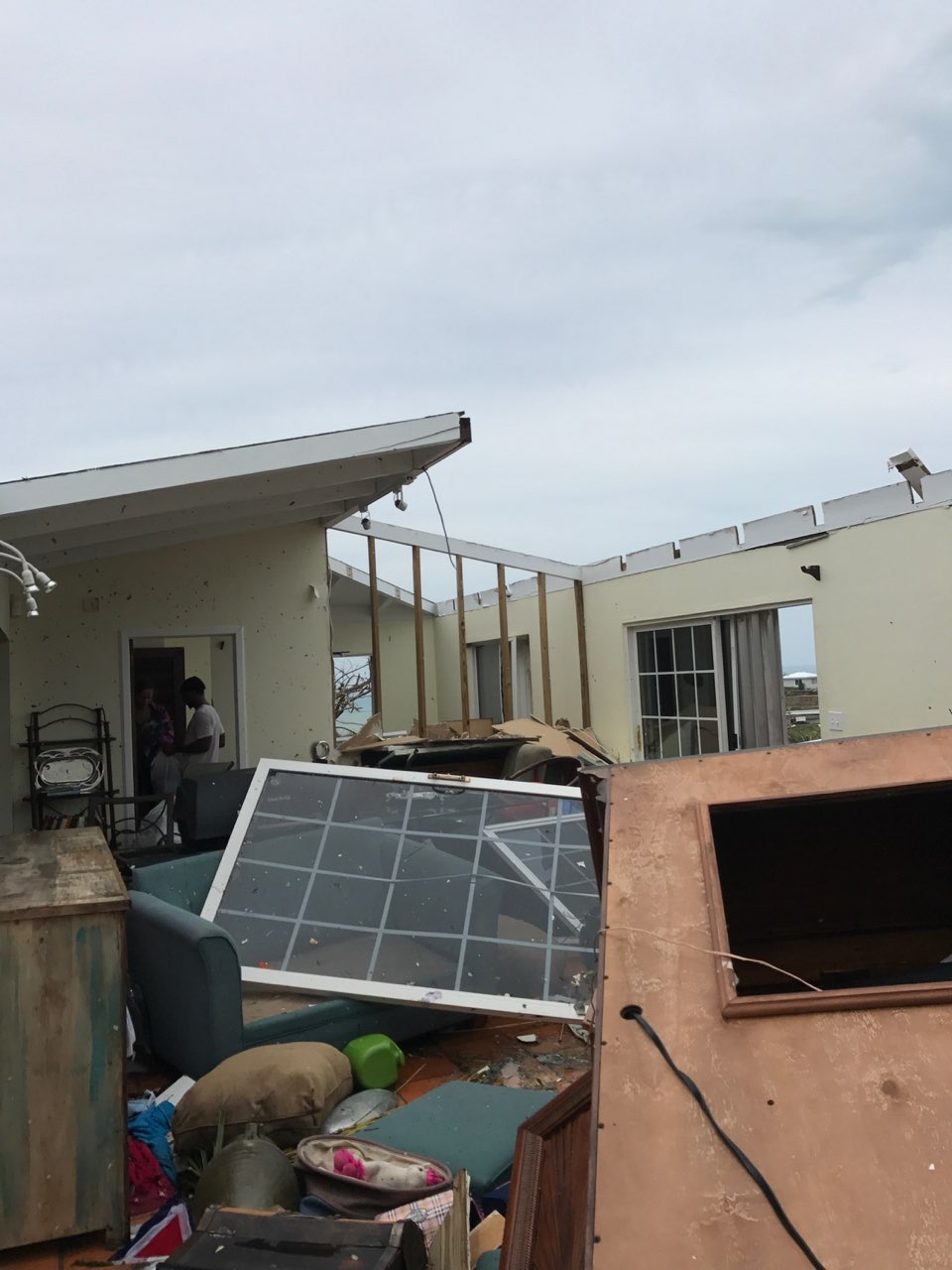 You have seen the news – entire villages thrown around like toothpicks, indeed – becoming toothpicks. Electricity a memory – clean water and towels but a dream.

Here’s a concept, and bit of advocacy: In lands that are known as “territories” or even “insular areas” of the United States – a commitment was made long ago.

These are our people. Some, like Adam Israel, grew up alongside you. A Saratoga Springs native, he opened up the doors of his Mafolie Hotel (which fortunately remained operational) to house and HQ the St. Thomas relief effort, and remained down there to assist after securing that his wife Kasia and children Kai (7) and Hannah (5) were safe in his hometown. Adam also used his boat to evacuate people to Puerto Rico, but then they got slammed themselves by Nature’s Fury in an unprecedented hurricane season.


But whether native or transplant – We are responsible for these people. Its part of the bargain. Meaning: As we accepted their gifts of paradise, and/or annexed lands for their once strategic geographic value perhaps. Well, now they need us.

And while the heavy lifting has been and will be done by government entities such as Army Corps of Engineers, the biggest differences that will be made on The Caribbean’s long road to recovery will be through individual citizens’ actions; as a result of collective actions like on this evening. Where citizens support brothers and sisters. Because the continued attention to this tragedy has value unto itself. It tells those in need that they are not alone. That solidarity is needed almost as much as supplies. Almost.

One important example was at Anne’s Washington Inn (111 South Broadway) last Thursday, December 7 where the Giving Circle hosted an evening with Matt McCabe and Friends as part of an overall relief effort entitled Operation: Caribbean Christmas. 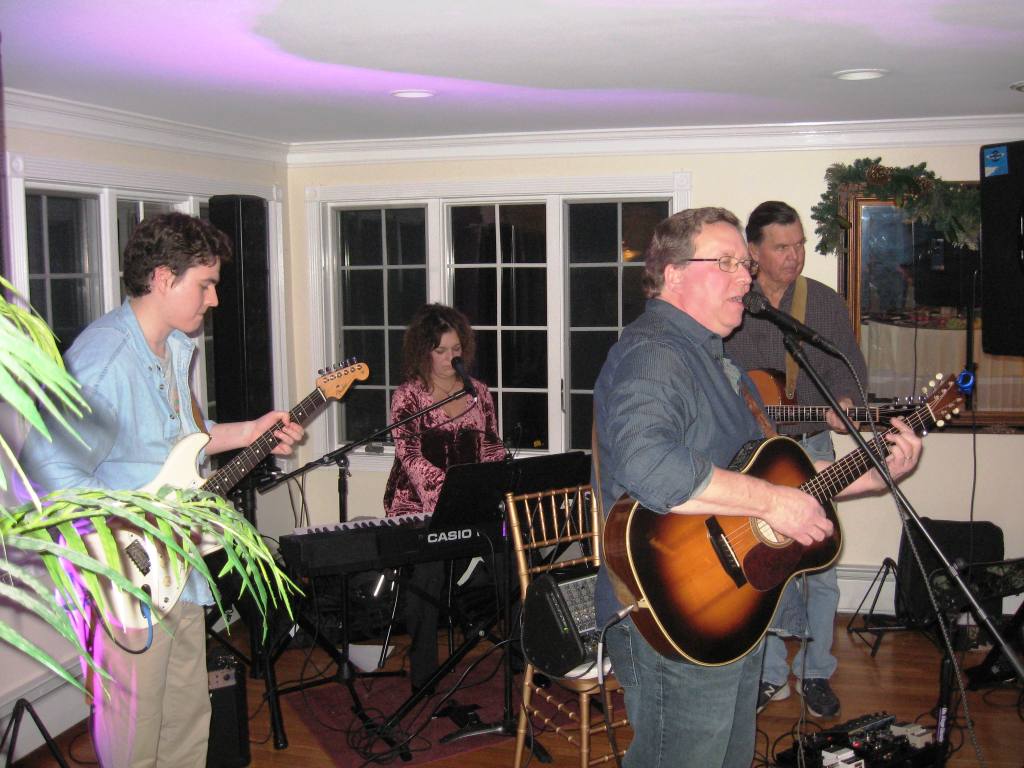 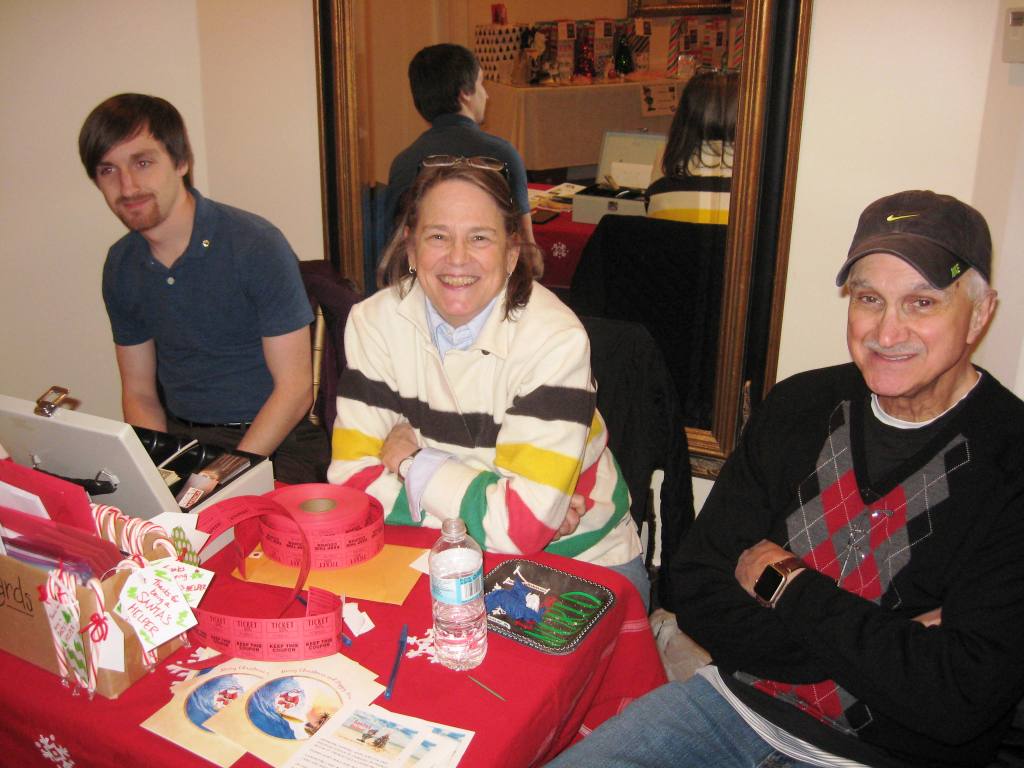 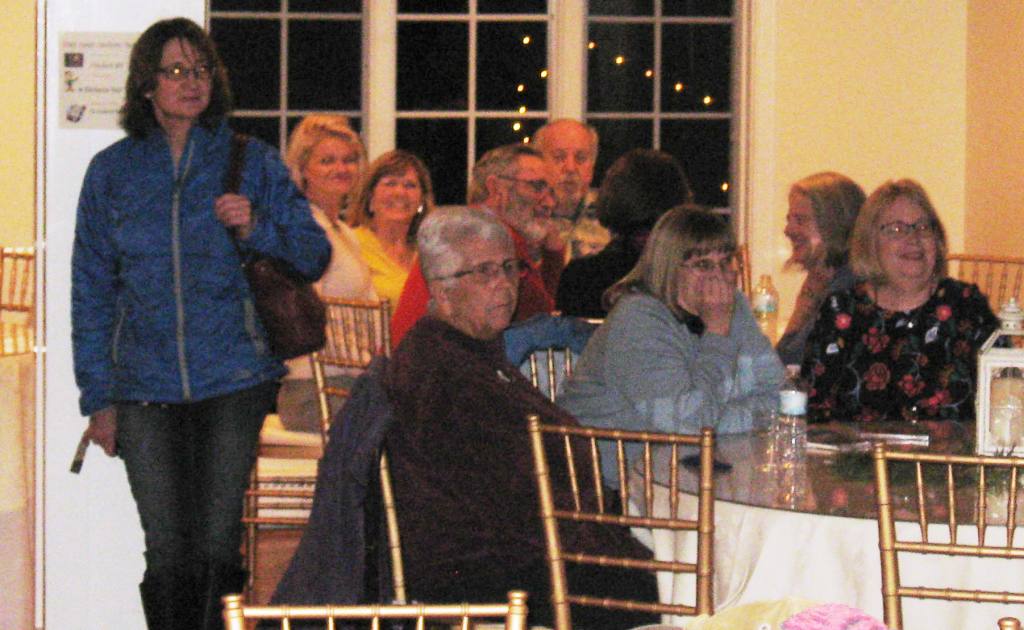 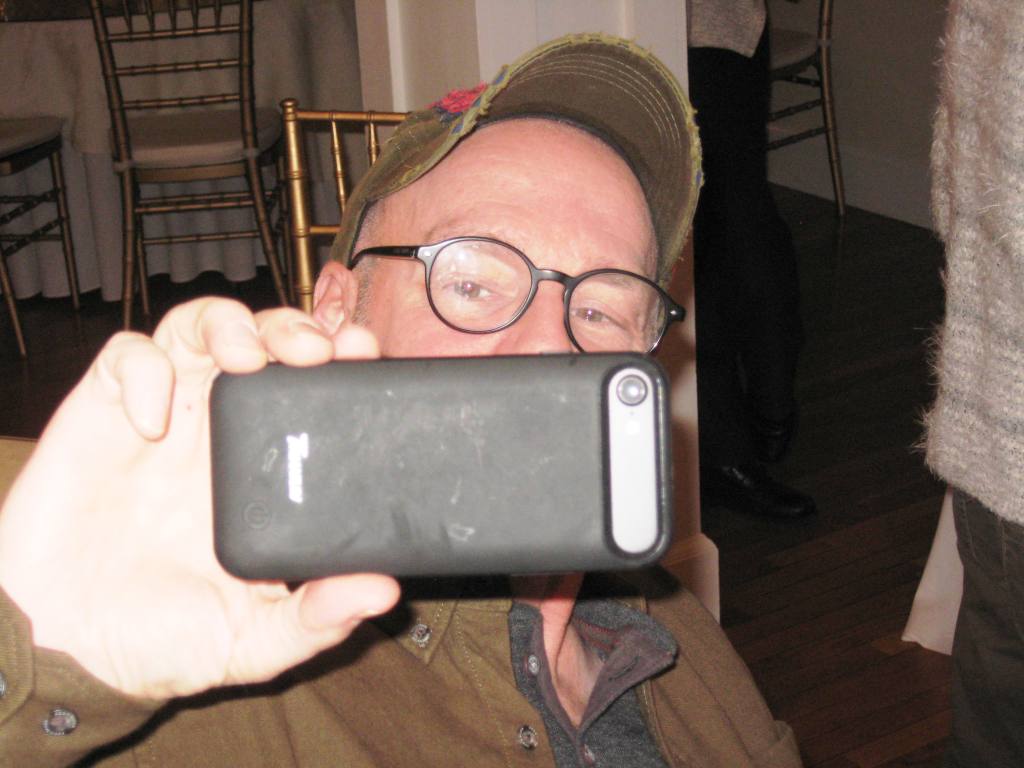 Because of the logistics of transporting materials overseas, it has been determined that the best way to fund families in need at holiday time was to provide VISA gift cards, which will be distributed by Giving Circle partners (My Brothers’ Workshop in St. Thomas and the Puerto Rico Recovery Fund.) Of course, cash donations are welcome as well.

The webpage for this campaign is HERE , and though the name is Christmas, it appears that the campaign, like the need, will be extended.

To date, there have been some big success stories. Mark Bertrand, Giving Circle’s Founder and Executive Director noted that “A couple of weeks ago we sent $2500 to My Brothers’ Workshop to buy backpacks and school supplies in St. Thomas as they struggle to get the kids back to school.” 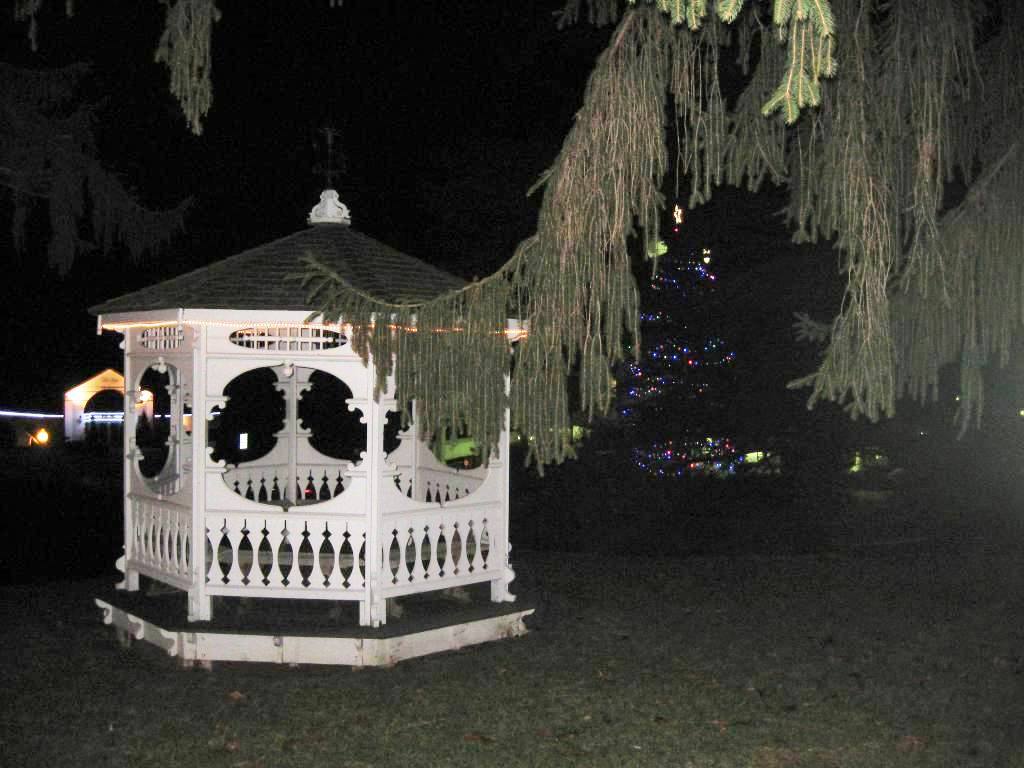 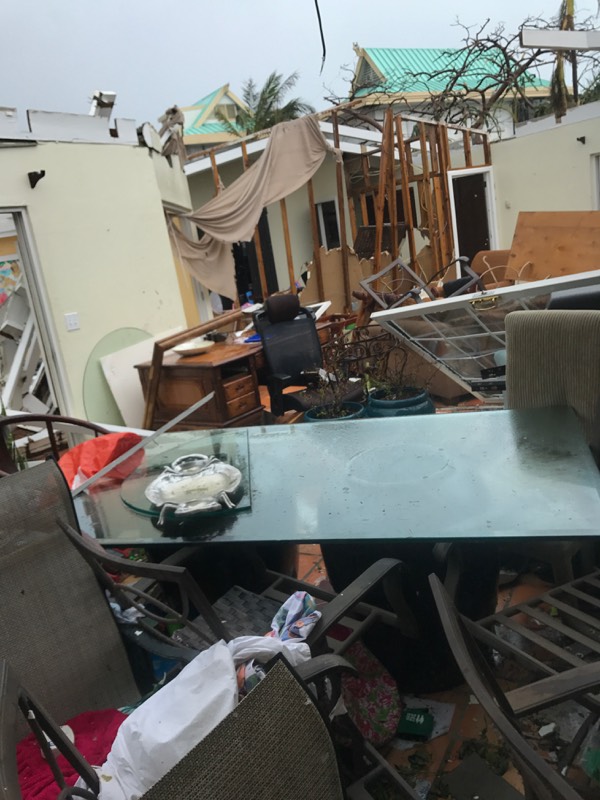 Good holiday cheer, enhanced with giving. A big step, but yet just one.

Caring is giving attention to a cause, and seeing it through, as long as it takes, to assure the circle is complete.

This remains a story in progress. Expect more to come.