Visit Saratoga.com For Everything Saratoga
Enter Giveaways Advertise
Note: Saratoga.com is not responsible for posts and comments written by non-staff members.
Home  »  Music  »  The Pinnacles of the Repertoire

SARATOGA SPRINGS – As part of Saratoga Performing Arts Center’s continued commitment to presenting programming that extends beyond the traditional summer months, SPAC announced that the Orchestra of St. Luke’s will perform Bach’s beloved Brandenburg Concertos at Bethesda Episcopal Church, 41 Washington Street in downtown Saratoga Springs on Friday, December 8 at 7 p.m. Tickets are $20 General Admission seats and can be purchased online at spac.org.


“Expanding SPAC’s role as a presenter in new venues is a key part of our vision to reach new audiences and create meaningful cultural experiences for the community,” said Elizabeth Sobol, President and CEO of the Saratoga Performing Arts Center. “To be able to present some of Bach’s most beloved repertoire performed by one of the world’s great chamber orchestras in an acoustically and architecturally exquisite space during the festive holiday season is a great privilege.”

The Orchestra of St. Luke’s grew out of a versatile chamber ensemble that began performing concerts at the Church of St. Luke in the Fields in Greenwich Village in 1974. Today, Orchestra of St. Luke’s performs approximately 80 concerts each year at venues including Carnegie Hall, Lincoln Center, and the Caramoor Center for Music and the Arts, while keeping the intimacy of chamber music at the heart of its diverse musical programs. OSL owns and operates The DiMenna Center for Classical Music, which provides rehearsal, recording, and performance space for more than 30,000 musicians annually, hosts free concerts and events for over 10,000 New York City students and families, and provides after-school instrumental instruction for the 125+ members of the Youth Orchestra of St. Luke’s. For more information, visit OSLmusic.org.

“This concert means so much to me. SPAC was where as a young boy I first encountered the great artistry of the orchestra and the ballet; Bethesda, a place of comfort and worship for my family, was where I sang in the choir and learned to play the organ; the Orchestra of St Luke’s is the finest musical ensemble I’ve ever known, and they’re like family to me. It is a rare opportunity to hear music this great played this beautifully in such an exquisite setting — but that’s Saratoga.“ 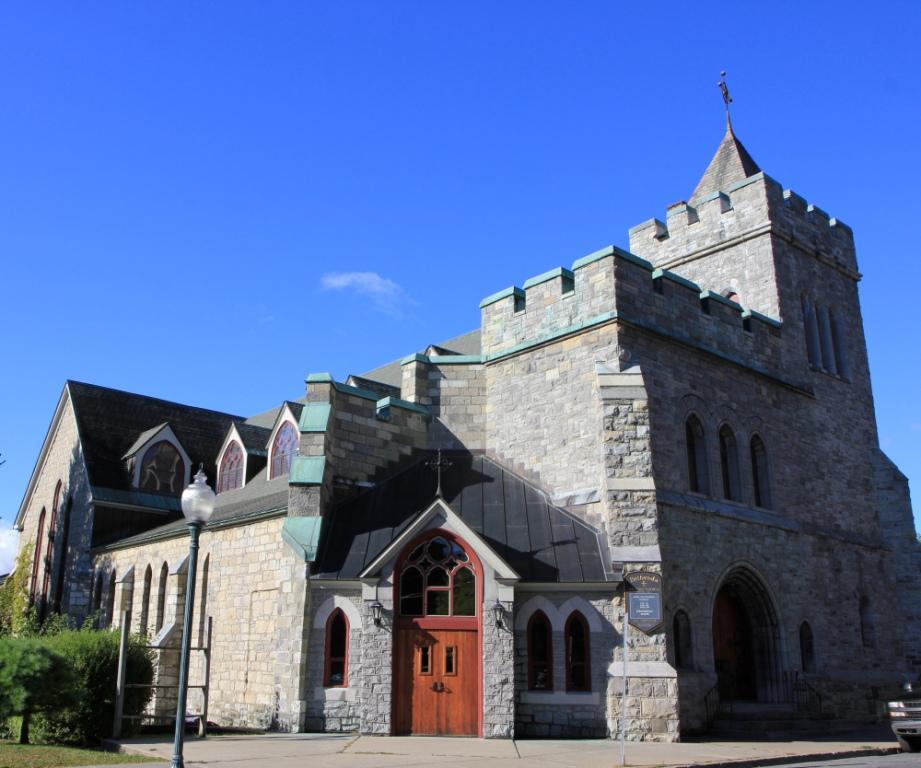 The debut of the “SPAC @ Bethesda Church” program will feature Bach’s six Brandenburg Concertos, which were composed as a gift to the Margrave of Brandenburg in 1721, and are still considered pinnacles of the Baroque repertoire.

“The musicians’ performance of the treasured Brandenburg Concertos – a staple of the holiday season – is sure to create indelible memories for families and classical music connoisseurs alike,” added Sobol.