Visit Saratoga.com For Everything Saratoga
Enter Giveaways Advertise
Note: Saratoga.com is not responsible for posts and comments written by non-staff members.
Home  »  NFP  »  Have a Heart? Then GLOW RED FOR WOMEN !


SARATOGA SPRINGS – Dr. Joy Lucas, an aortic aneurysm survivor who is the Owner/Veterinarian at Upstate Animal Medical Center in Saratoga Springs, has enlisted her fellow Saratoga County Chamber of Commerce and Saratoga Springs Downtown Business Association member businesses to “GLOW RED FOR WOMEN ” on Thursday, February 1 in advance of WEAR RED FOR WOMEN day, which will be on Friday, February 2. Dr. Joy is co-chairing the region’s participation in the American Heart Association’s ‘GO RED FOR WOMEN’ awareness programs, along with her friend, Saratogian Hope Plavin, herself a brain aneurysm survivor. “Perfect for American Heart Month – you have Hope and Joy!” Dr. Joy said brightly. 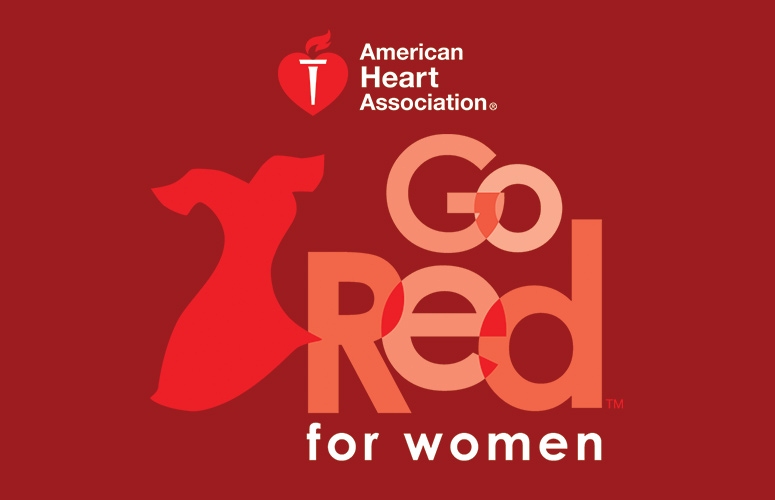 To date, ‘Hope and Dr. Joy’ have secured the participation of some major buildings in Saratoga Springs, including City Hall and Saratoga Hospital, to GLOW RED on Thursday. “Mayor Meg Kelly will be wearing red on Thursday, when she delivers the State of the City address, and will encourage all to wear red on the following day. Other businesses that have already committed to the GLOW RED effort include:
Spoken
Roohan Reality
Mary Martin and Company
Saratoga Trunk
Frivolous Boutique
Swagger
Bonacio Construction
Julie + Co. Realty
Impressions of Saratoga
Upstate Animal Medical Center 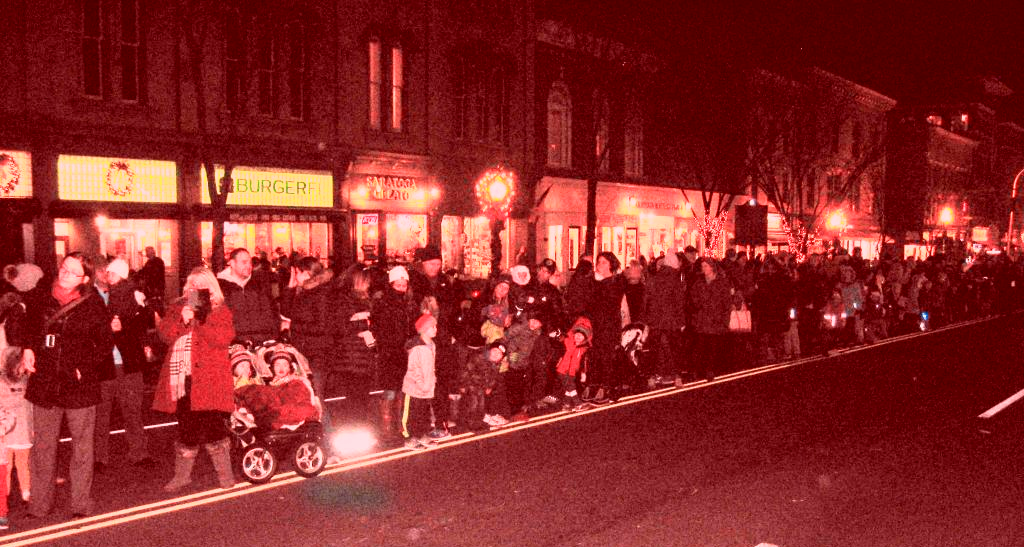 You are invited to join this group, and, should you not have any red light bulbs around, not to worry: Dr. Joy (AKA the “Glow Red Light Fairy”) will be happy to assist you. Contact her at 518-423-5849 or Imisszu@aol.com. “We hope all Saratoga businesses – especially those that count on women as customers – help to ensure women’s heart health by supporting GLOW RED FOR WOMEN February 1st and NATIONAL WEAR RED DAY February 2nd.” Dr. Joy said. 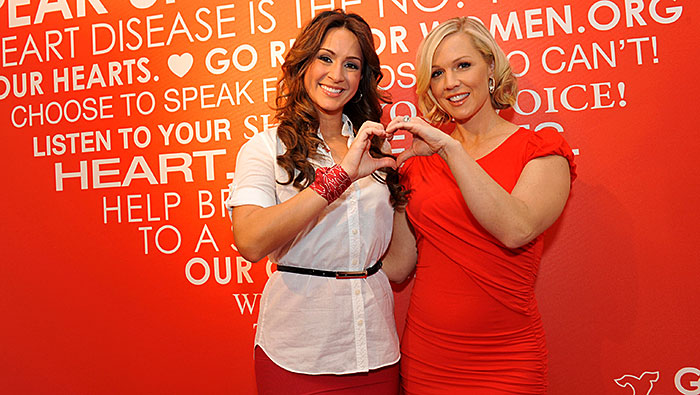 In 2003, the American Heart Association and the National Heart, Lung and Blood Institute took action against a disease that was claiming the lives of nearly 500,000 American women each year – a disease that women weren’t paying attention to. A disease they truly believed, and many still believe to this day, affects more men than women.

Stemming from that action, National Wear Red Day was born. It’s held on the first Friday in February every year to raise awareness about heart disease being the No. 1 killer of women.

This coming National Wear Red Day, Feb. 2, 2018, will mark 15 years since the initial National Wear Red Day, which was first observed to bring national attention to the fact that heart disease is the #1 killer of women, and to raise awareness of women’s heart health. And tremendous strides have been made. They include:

All the stats are one thing, but the cost in real human tragedy still affects too many families today – it is still a very rare one that has not had experience with heart disease and stroke. Which is why we sound the red alert – GLOW RED says that the fight goes on, and exhibits a beacon of hope – a beacon that says that our resolve to eradicate this scourge will not end – as long as hearts are beating.