Visit Saratoga.com For Everything Saratoga
Enter Giveaways Advertise
Note: Saratoga.com is not responsible for posts and comments written by non-staff members.
Home  »  Culture  »  Scholar of the Month: Cami Denning

SARATOGA SPRINGS – Here’s five fast facts you need to about Cami, then we’ll go deep:
1 – She’s a future nursing student,
2 – Has a long and strong passion for volunteering, as evidenced by…
3 – Her membership and family involvement in the Salvation Army,
4 – Also, she’s the Vice President of a club called Tog-A-Wareness,
5- Add it up and Cami Denning is our Scholar of the Month!

… and deservedly so. My visits with Cami left me an impression of a serious, focused young adult – as distinguished from shy. She’s long decided on her educational ‘end game’: To be a Pediatric Nurse. She’s sitting on a few prestigious college acceptances, including Hartwick, LeMoyne and Robert Wesleyan in Rochester, with more to come.


As part of her volunteerism for the Saratoga Sponsor A Scholar (SSAS) program, Cami has led and participated on teams of Scholars that have helped out at Saratoga Bridges’ Great Pumpkin 5K, Saratoga Senior Center’s Holiday Dinner, and similar events all year-round. Her strong passion for these activities that benefit our local not-for-profits is an outgrowth of a family that has been involved with the Salvation Army. “I grew up in Church,” she noted, and is working towards the day when she will be a Senior Soldier for that organization. 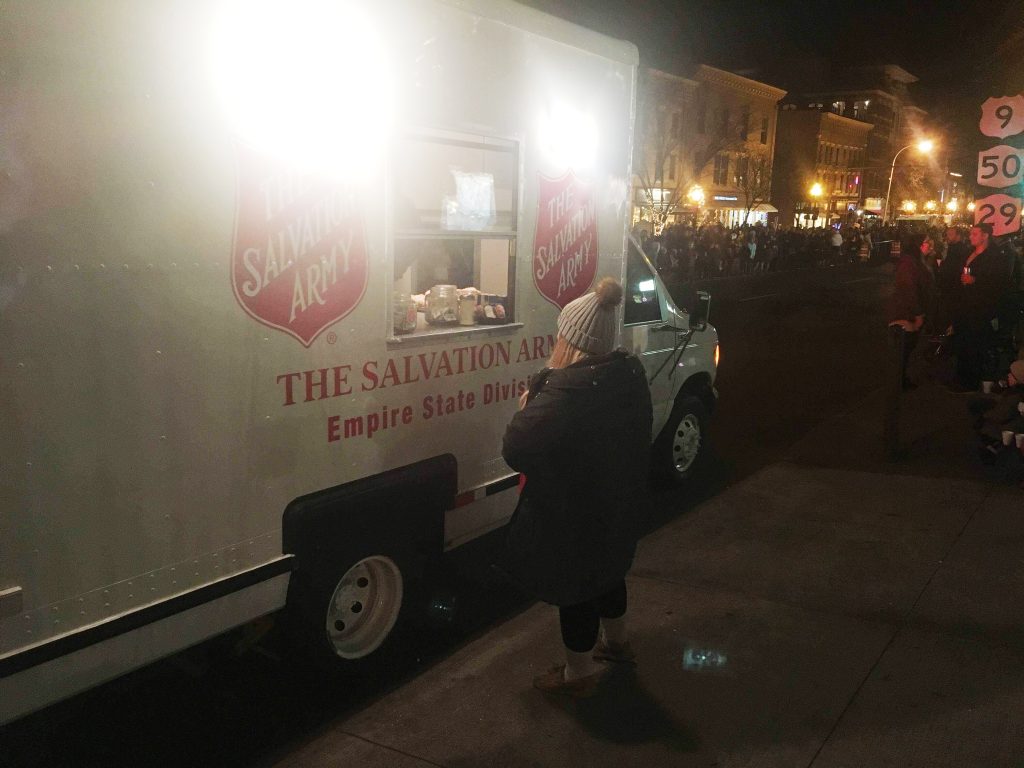 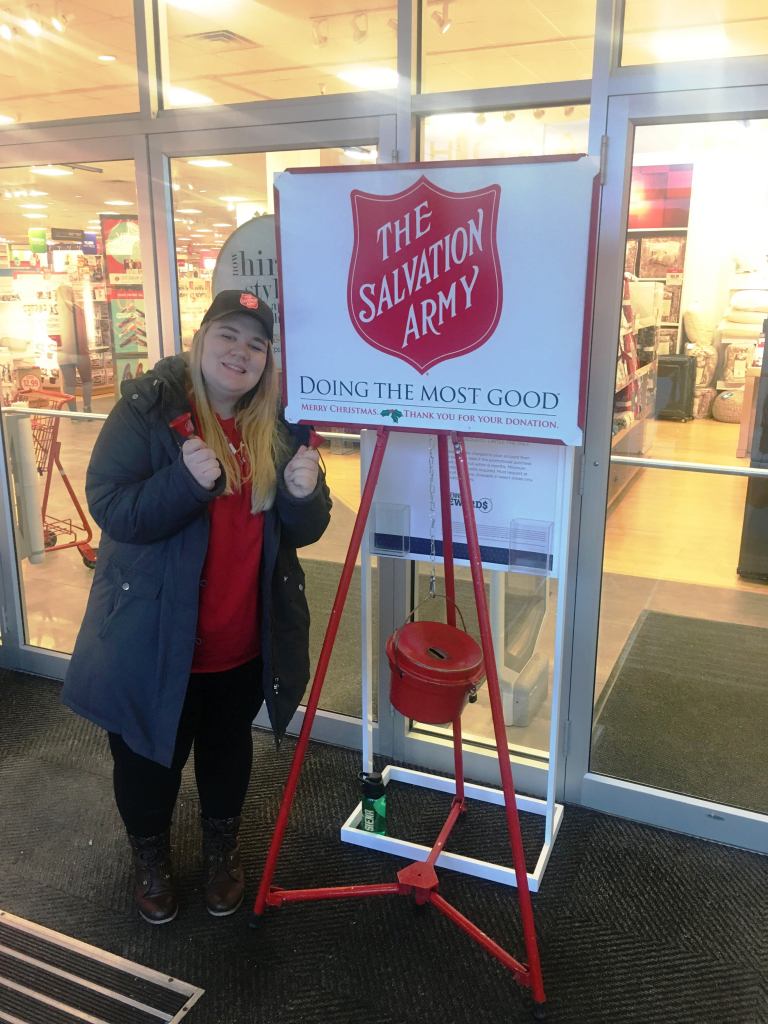 In other words, she rang a lot of bells, at the Victorian Streetwalk, and throughout Holiday time! But there’s much more to this, such as her ongoing tutoring sessions at the Salvation Army’s after-school program.


Cami’s number 4 of 5 children in her family. The Saratoga Springs High School Senior has younger sister (SSHS junior) Kori in school with her, and elder siblings Elechia, Jesse and Collin. From Cami, I learned about a new volunteer student organization – Tog-A-Wareness – that SSHS Senior Counselor Brandy Crary said is a “…a club that provides supplies to homeless individuals in the community.” currently Vice President of Tog-A-Warness, Cami was one of the founding members of this club, which also grew out of the Sponsor-A-Scholar program. In addition to providing care packages for the homeless, other activities included organizing student-to-student holiday-grams. All the donations this group receives is targeted to the Snak Pack program.

The Saratoga Sponsor A Scholar program has support – via mentorship as a core component. according to Cami, she has the best possible mentor in Ms. Deb Shea (an Assistant Professor at The Sage Colleges). “She is my light!” Cami brightens as she says this. Deb is there for college visits, volunteers alongside Cami, and made certain that she would have the money to pay for an ACT study course (which apparently paid off – see above reference to Hartwick, et.al.)…

And yet, with all this grounding, in Cami’s mind there was a critical moment that reinforced everything.

“When I started High School, I felt I didn’t know where to go.” Cami recalls. “I actually was surprised I was selected to the (SSAS) program – I was totally unfocused at the time.”

“This program clarified the path for me.”

And now, she is on her way. 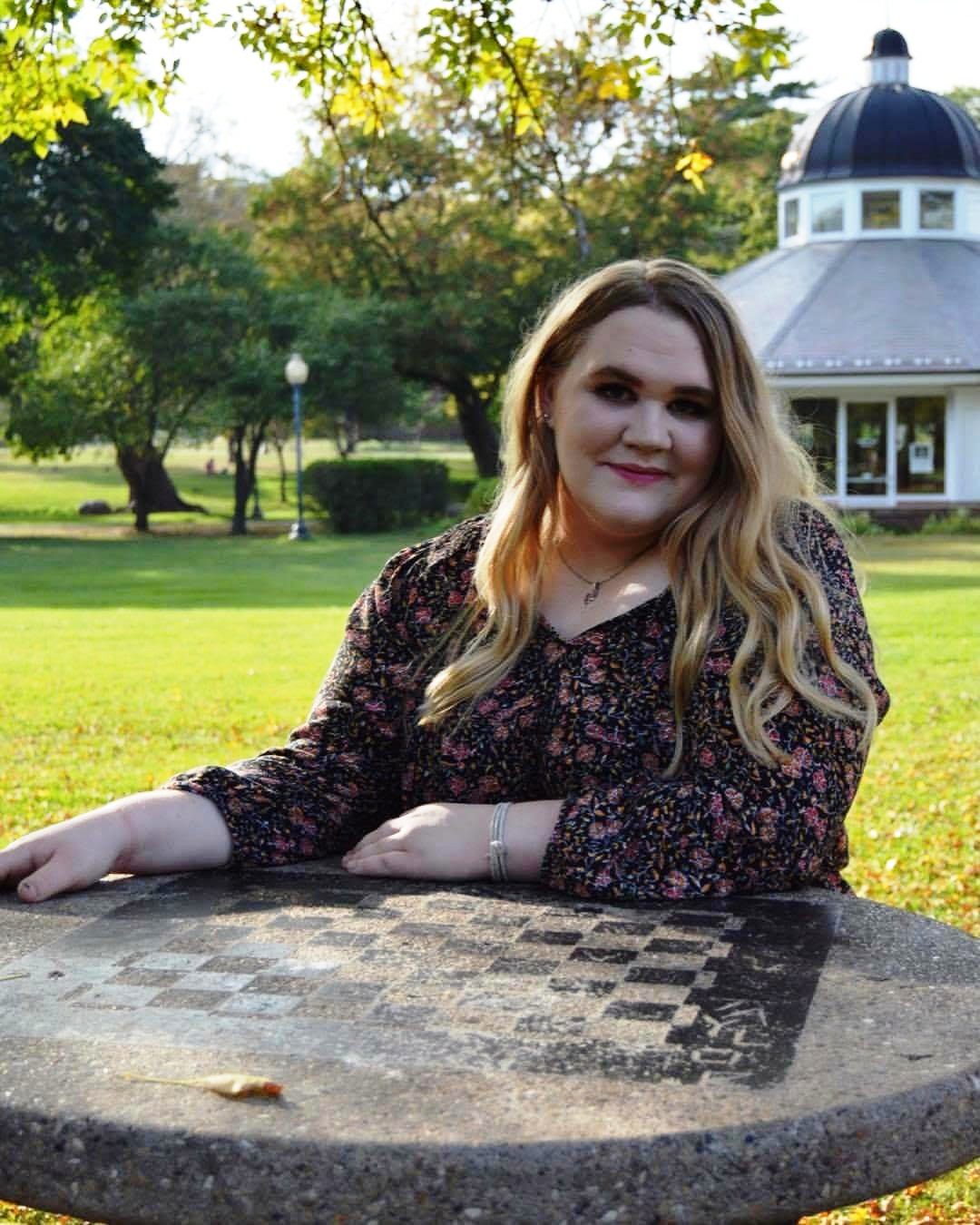 Saratoga Sponsor-a-Scholar levels the economic playing field, allowing horizons to be broadened, and future leaders to emerge regardless of financial circumstances. For more Scholarly information, visit SaratogaSponsorAScholar.org Planet Arthur is proud to have SSAS as a sponsor, and delighted to feature a future leader in our community each month.