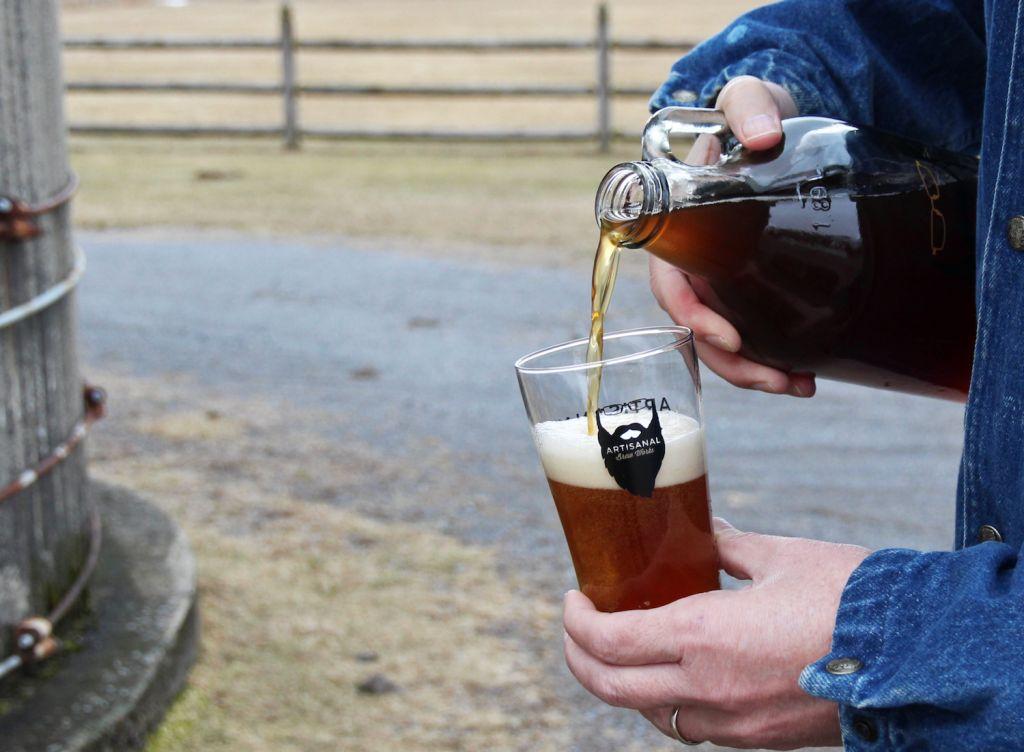 SARATOGA SPRINGS – The spring planting season in Saratoga Springs won’t begin until April or May, but volunteers already are preparing for the second year at Pitney Meadows Community Farm.

Set for Saturday, February 10 from noon to 8 p.m. at Artisanal Brew Works, 41 Geyser Road, the Pitney Meadows Winter Social is an off-season opportunity to connect with volunteers who are driving the project and to learn what’s in store for 2018. A “Toast to Year Two” will be offered at 4 p.m.

A suggested $10 donation per person will help to support Pitney Meadows projects in the coming year. Also, for each drink purchased, Artisanal Brew Works will donate $2. Pizza will be available for purchase, and attendees may bring their own food.

Acquiring the 166-acre property on West Avenue in 2016, Pitney Meadows moved quickly in 2017 to build a 50-bed community garden and a “high tunnel” greenhouse to serve as a large event space. The Board of Directors is now prioritizing Year Two initiatives, which could include an expansion of the Community Gardens, construction of a new Children’s Greenhouse and Gardens, installation of trails, or continuing renovation of the property’s original farmhouse, which was built in the 1880s.