Visit Saratoga.com For Everything Saratoga
Enter Giveaways Advertise
Note: Saratoga.com is not responsible for posts and comments written by non-staff members.
Home  »  Music  »  Indigo Girls to perform at Skidmore! 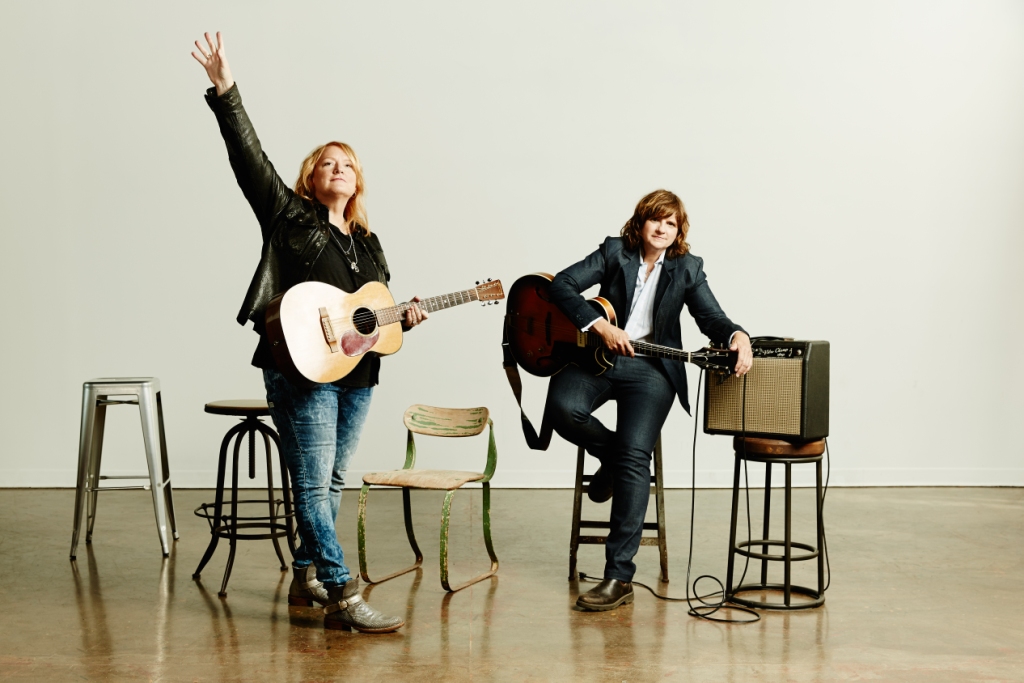 The May 12 performance at the Arthur Zankel Music Center’s Ladd Hall will begin at 8 p.m. Tickets will go on sale to the public Tuesday, February 20, available online HERE at 9 a.m., and at the Zankel box office at 1 p.m.

With a legacy of releases and countless U.S. and international tours behind them, the Indigo Girls have forged their own way in the music business. They’ve released 14 albums, received six Grammy nominations, and with their latest release, Beauty Queen Sister, released on IG Recordings distributed by Vanguard Records, Emily Saliers and Amy Ray have secured their spot as one of the most legendary musical acts of this generation.

Shelley Joyce, managing director of the Arthur Zankel Music Center, said, “We are thrilled to host the Indigo Girls at Zankel, and to receive support from the Stewart’s Shops and the Dake Family to make Stewart’s Signature Series performances possible at Skidmore. Additionally, we are very pleased to collaborate with promotional sponsor WEXT, 97.7 FM, to share this exciting news with music fans in our community.”

The second annual Stewart’s Signature Series will feature four world-class performances to be held on the Skidmore campus this spring and summer. The performances are made possible through a generous grant from Stewart’s Shops and the Dake family.