Visit Saratoga.com For Everything Saratoga
Enter Giveaways Advertise
Note: Saratoga.com is not responsible for posts and comments written by non-staff members.
Home  »  Music  »  Best. Time. Ever… SPAC on Stage to Return!

“SPAC on Stage” Series Returns to Saratoga Performing Arts Center this August
Editor’s Note: Exactly one week from today will only be early April, but on that day you can guarantee yourself a great summer if you put at least one of these performances on your dance card. -AG 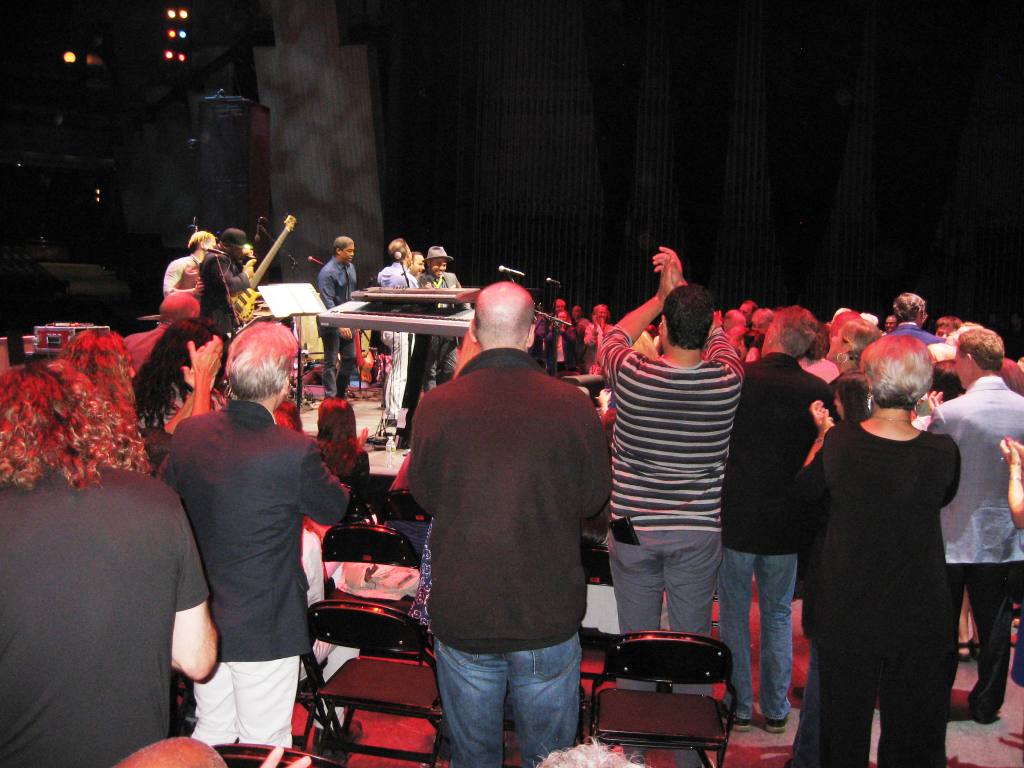 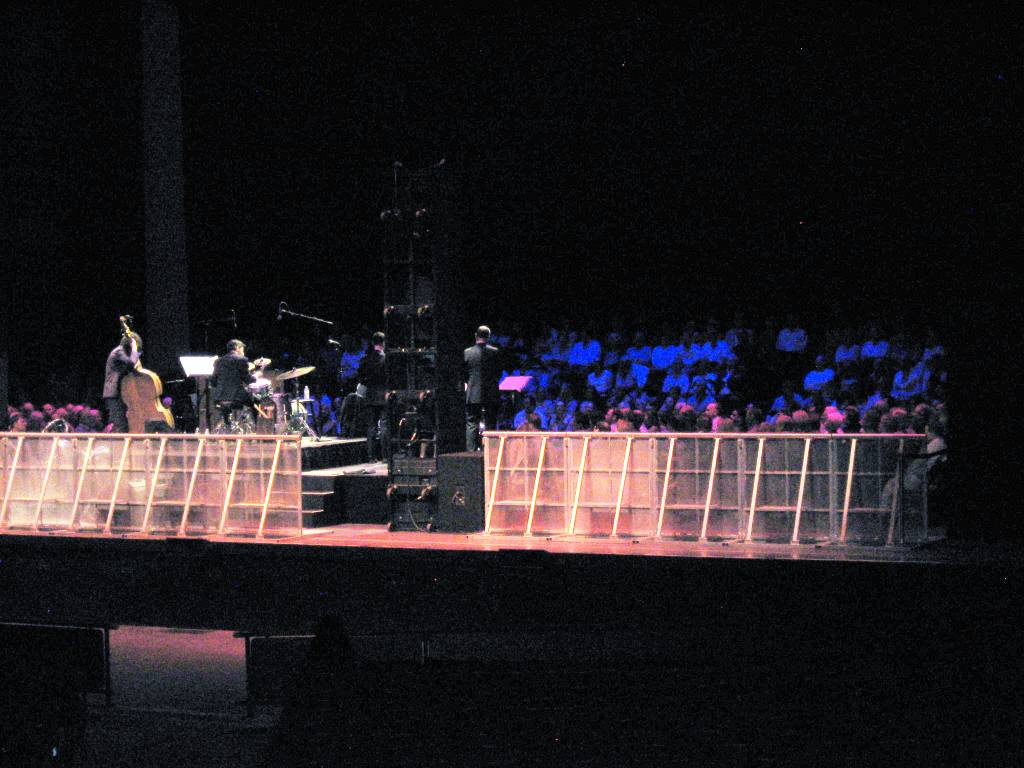 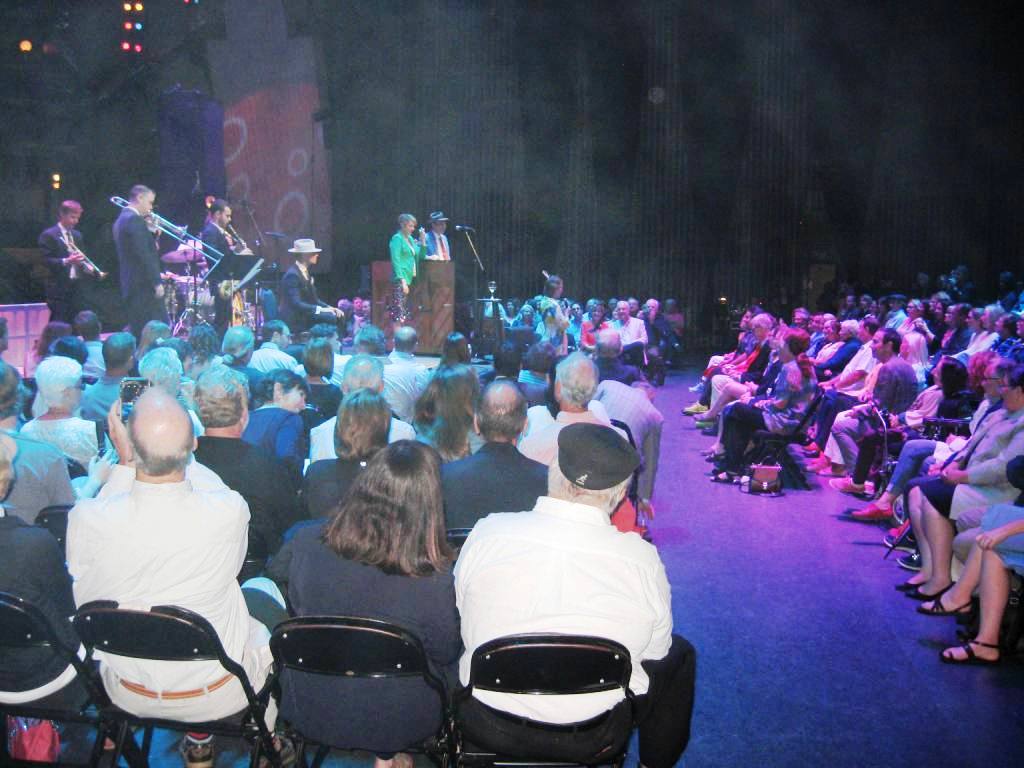 SARATOGA SPRINGS – Saratoga Performing Arts Center announced that its popular “SPAC on Stage” series will return this August. Featuring a unique seating arrangement that transforms the SPAC amphitheater into an intimate concert experience, the entire audience is placed onstage with the artists, looking out into the theater. The series takes place on four consecutive Monday evenings – August 6, 13, 20 and 27 – and showcases acclaimed ensembles whose artistry crosses both classical and contemporary genres, including Russian Renaissance, Nu Deco Ensemble, Black Violin and H’SAO. All performances begin at 8 p.m.

“This year’s line-up represents both an eclectic mix of genres and cultural diversity, bringing vibrant musicians to Saratoga from different parts of the world,” Elizabeth Sobol, president and CEO of SPAC. “Black Violin who were unable to perform last year due to the hurricane will bring their stereotype-challenging presence across classical, hip-hop, rock and R+B genres. Russian Renaissance, Nu Deco Ensemble and H’SAO will also surprise audiences with their electrifying and genre-crossing performances.”

With an onstage seating capacity of 350, Ms. Sobol noted that “ticket availability will be limited; last season we sold out every performance and expect demand to be high again this year.” 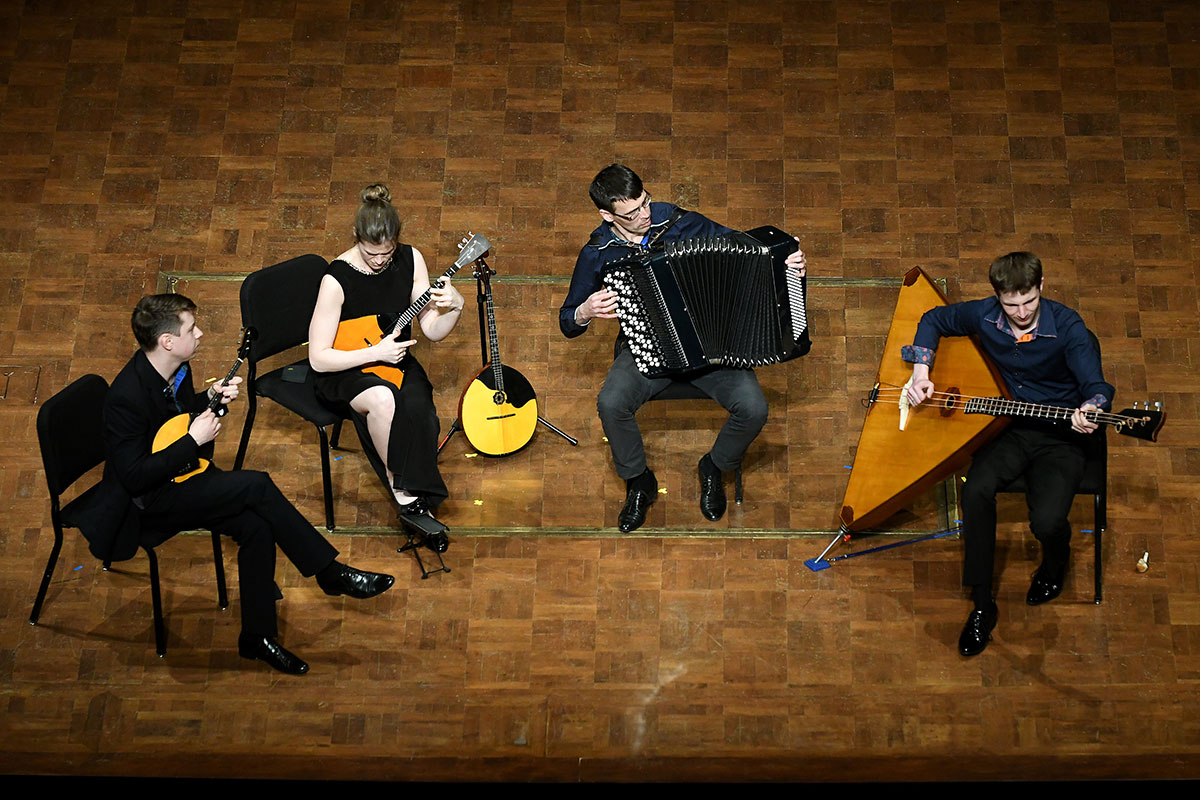 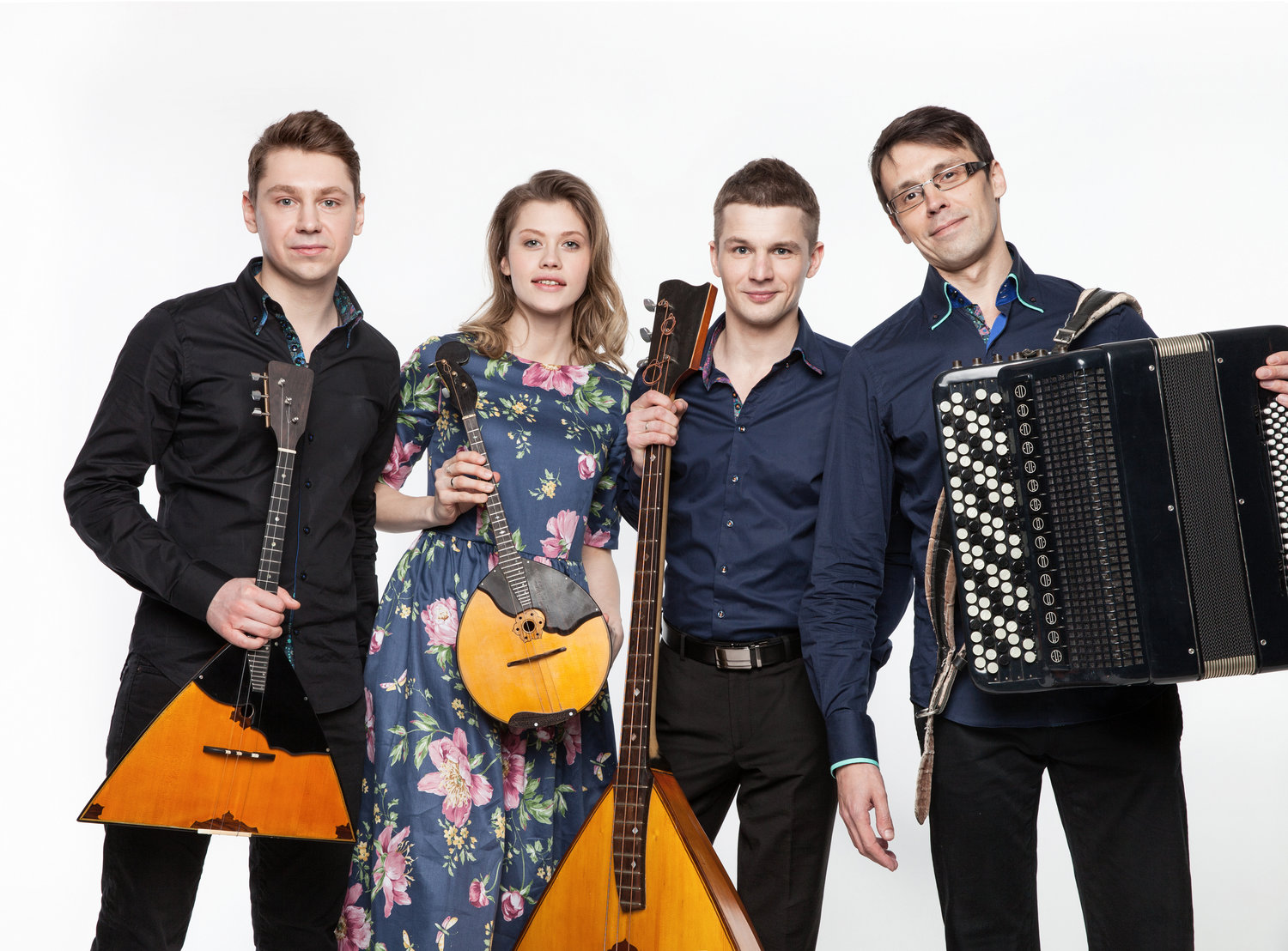 After emerging with the $100,000 Grand Prize at the 2017 M-Prize Competition, the largest prize for chamber music in the world, Russian Renaissance has firmly established itself as one of the most electrifying and exhilarating ensembles of today. Through stunning performances of everything from tango to folk to jazz, Russian Renaissance is redefining the possibilities of their traditional Russian folk instruments (balalaika, domra/domra alto, button accordion, and balalaika contrabasso) and capturing the attention of audiences worldwide. 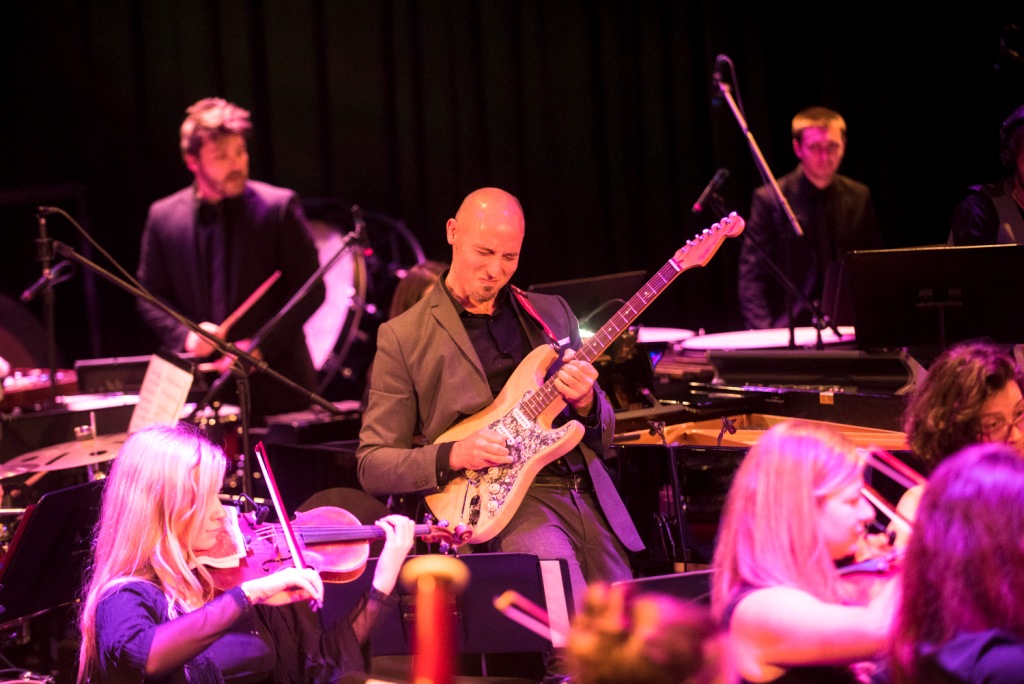 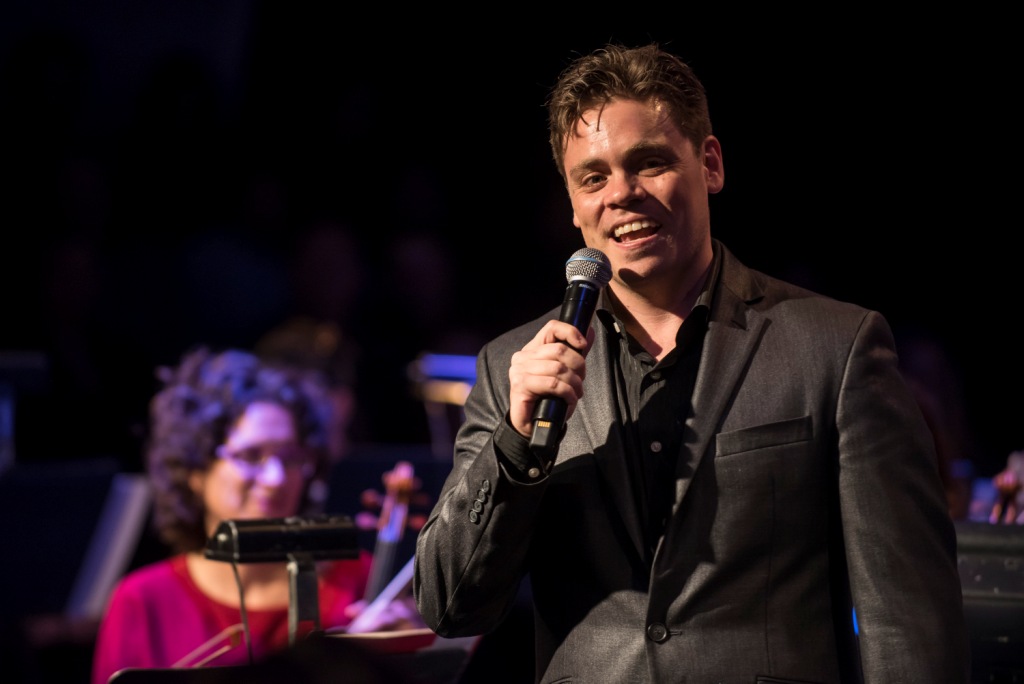 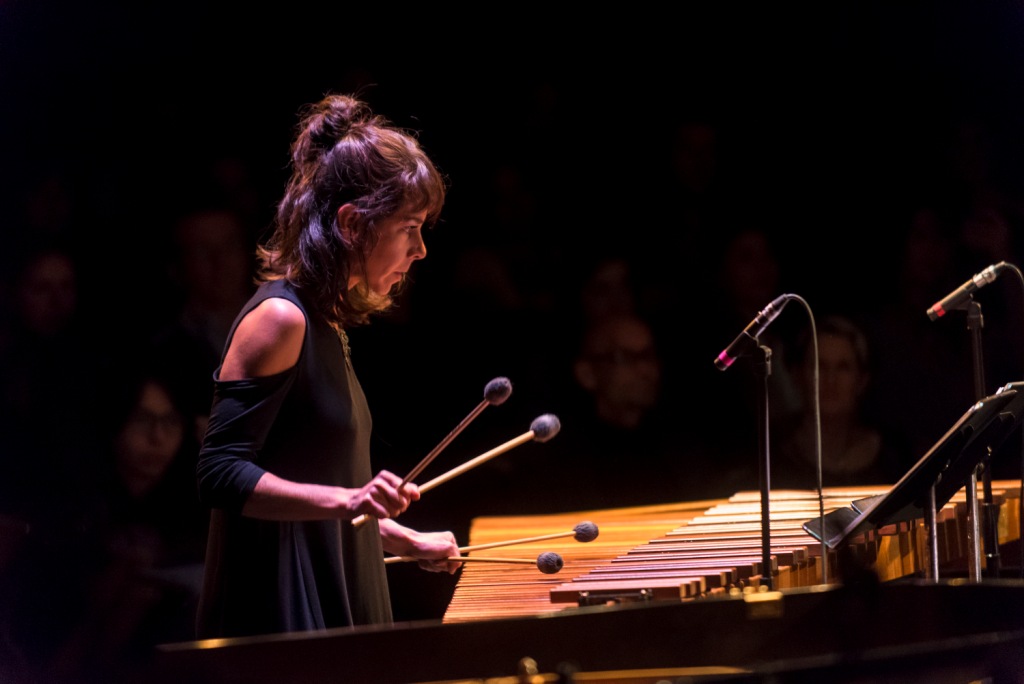 Based in Miami, Nu Deco Ensemble is a virtuosic and eclectic chamber orchestra group designed for the 21st century. Through exciting and adventurous classical music performances, Nu Deco Ensemble presents various styles of music, art, and media collaborations in both traditional and alternative venues. Working in conjunction with local Miami musicians, composers, DJs, dancers, visual and media artists, Nu Deco Ensemble creates a new hybrid of compelling musical and multi-media experiences. Blending masterful musicianship with a wide range of repertoire from classical to pop, Nu Deco Ensemble strives to be a leader in genre-bending musical exploration.


Over the last decade, Black Violin has risen to fame with a style of music that combines classical, hip-hop and R&B. Performing an average of 200 shows a year in 49 states and 36 countries as far away as Dubai, Prague and South Africa, the musicians have appeared at President Obama’s Inaugural and three Super Bowls. They’ve also collaborated with a who’s who of music superstars, including Kanye West, the Eagles, Tom Petty, Aerosmith and Aretha Franklin. In 2015, the band released their major label debut Stereotypes which debuted at #1 on the Billboard Classical Crossover Chart and #4 on the Billboard R + B Chart. The duo has been profiled extensively by the media including by NPR’s Morning Edition. 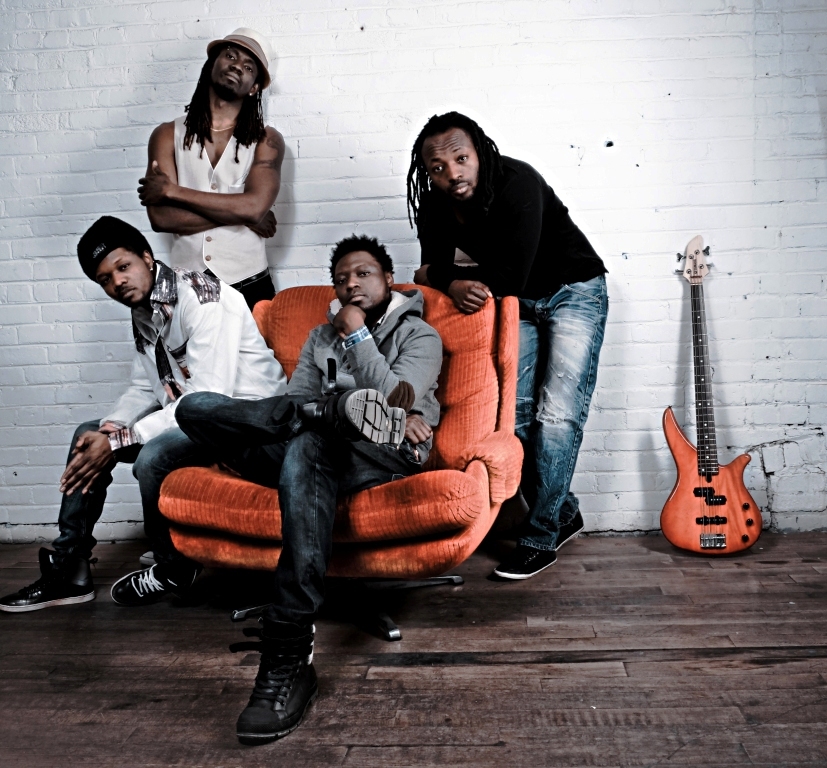 Montréal-based band from Chad, H’SAO is known for its unique blend of modern sound and traditional African musical influences. H’SAO has traveled the world delivering electrifying performances, launching three innovative albums and, most of all, developing a musical signature that spans several genres and thus transcends the “world music” category. Onstage, the band sets itself apart through energetic performances, punctuated by catchy choreography and warm interactions with audiences.

Tickets to “SPAC on Stage” will be $50 or $40, depending on location, and will be available to the public on spac.org on Monday, April 2 at 10am.