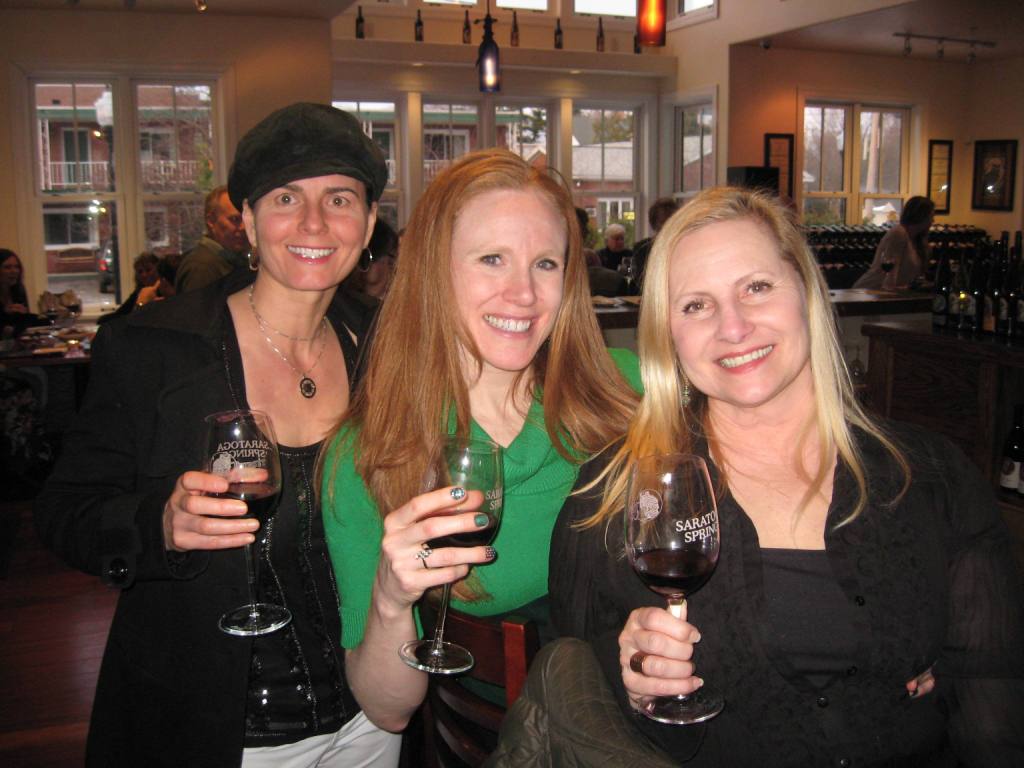 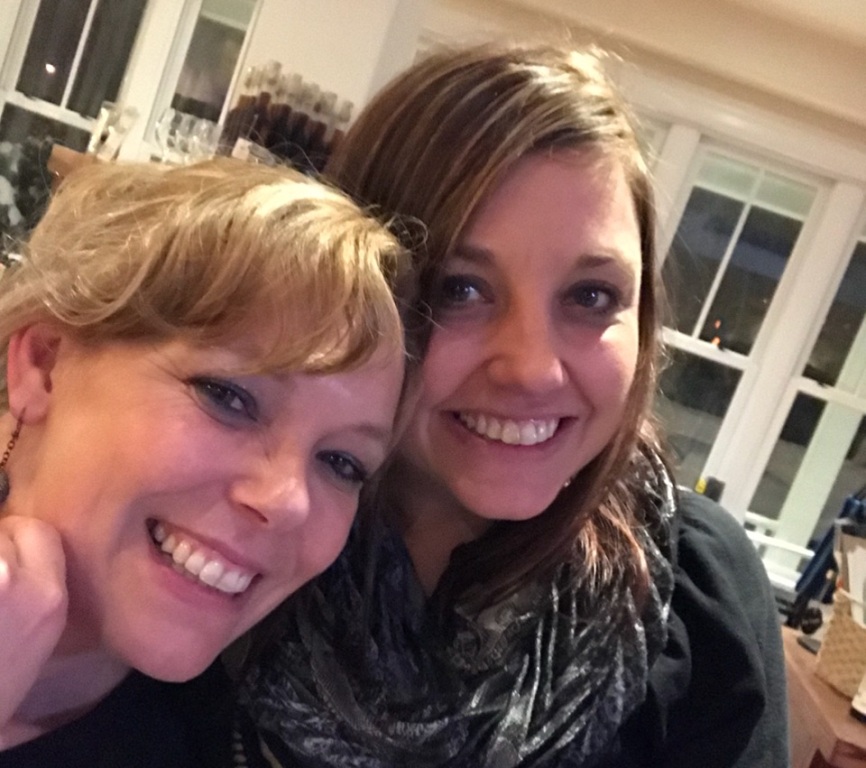 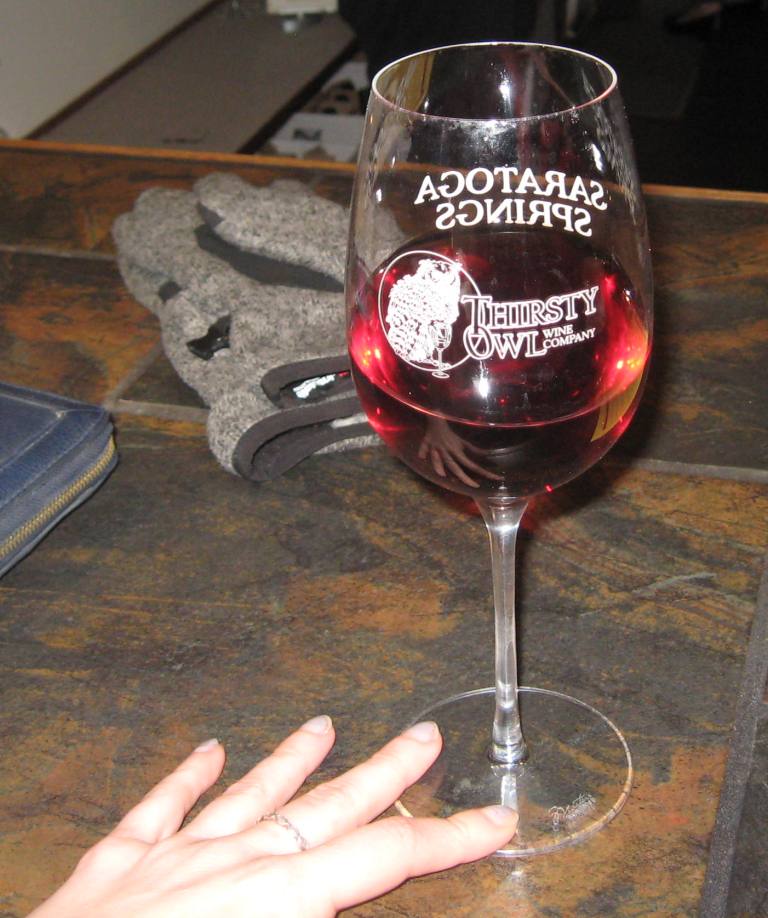 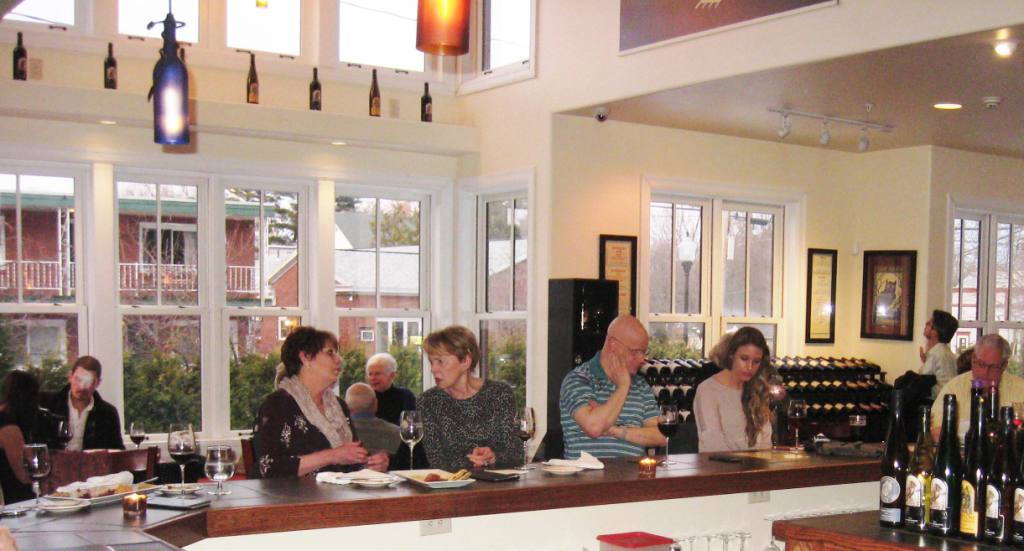 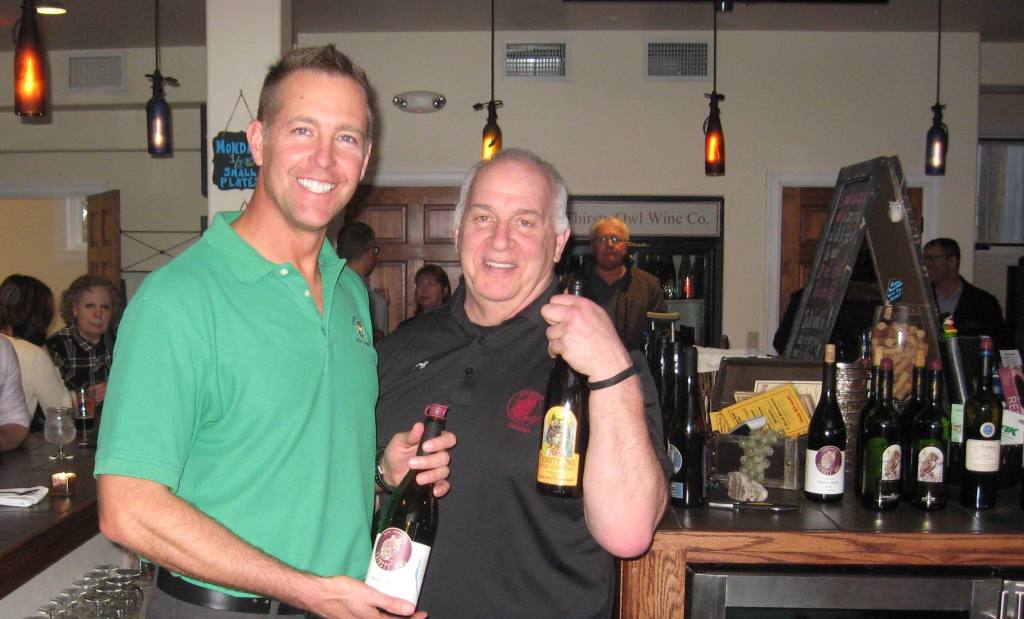 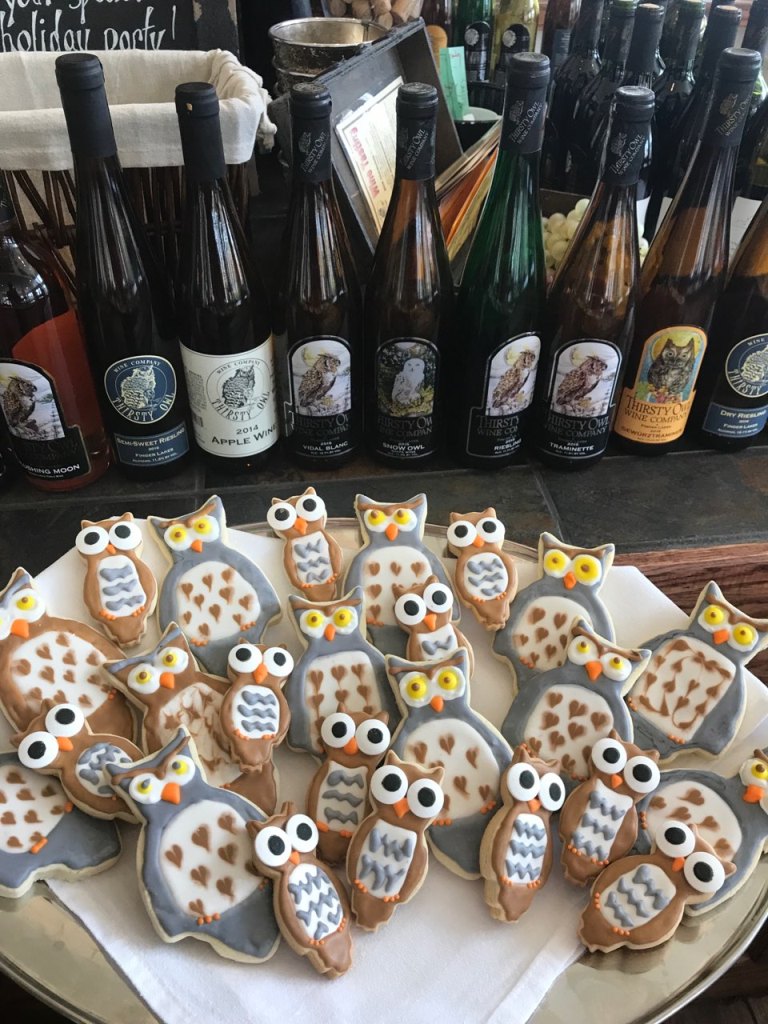 Yes, of course my readers are most intelligent and well, wise – and therefore there is no need to explain that according to britishbirdlovers.co.uk, the proper term for a growp of owls is called a “parliament.” And so, a big gathering of perhaps nature’s most solitary creatures had a good reason to form a parliament last night and roost at the spot that for many, is their second ‘nest’ – The Thirsty Owl (184 S. Broadway) – on the occasion of its fifth birthday on Thursday, March 15. 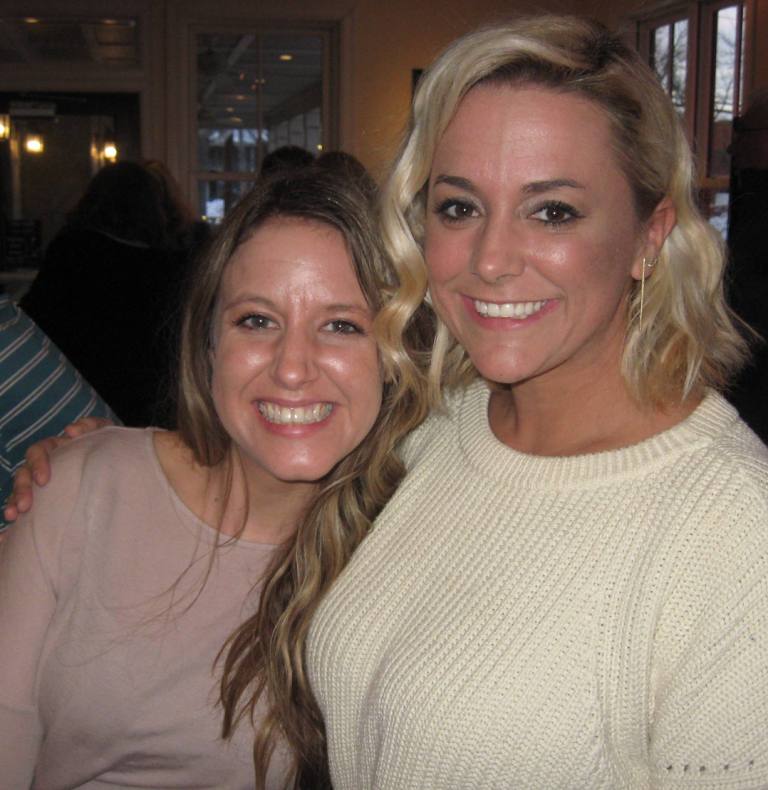 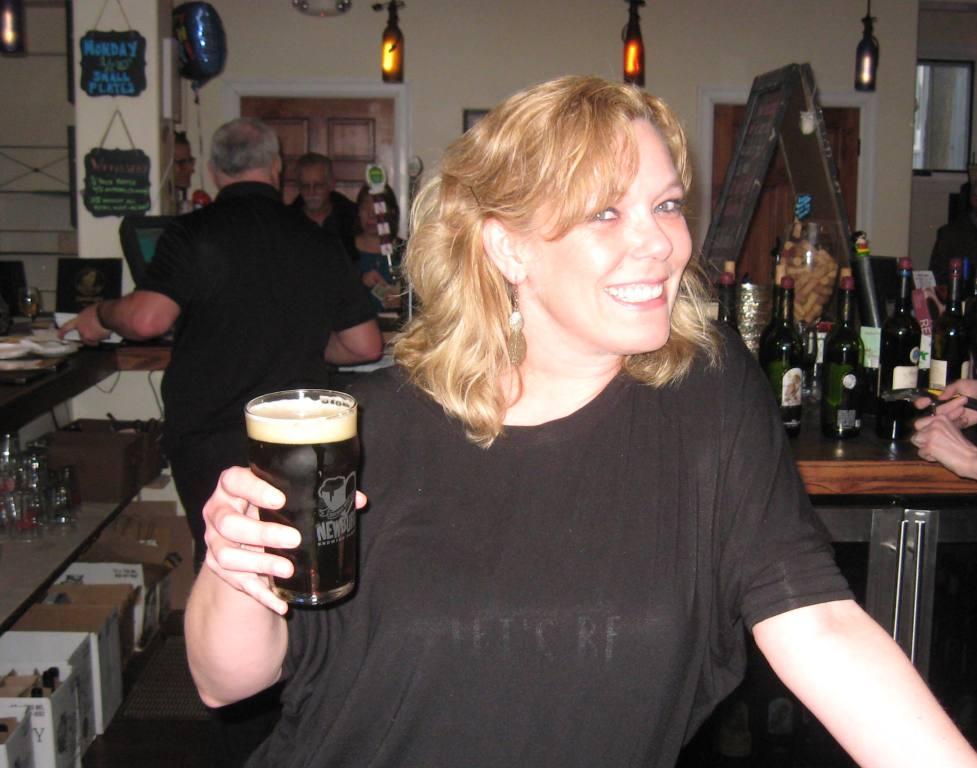 This was a celebration of many forms of excellence: Of wine of course, and of cuisine – from the only multiple-award winner at 2018 Chowderfest earlier this month. The winning seafood chowder was one of several half-priced items that formed the special evening’s menu. The owl cookies, however, were free – and going fast! 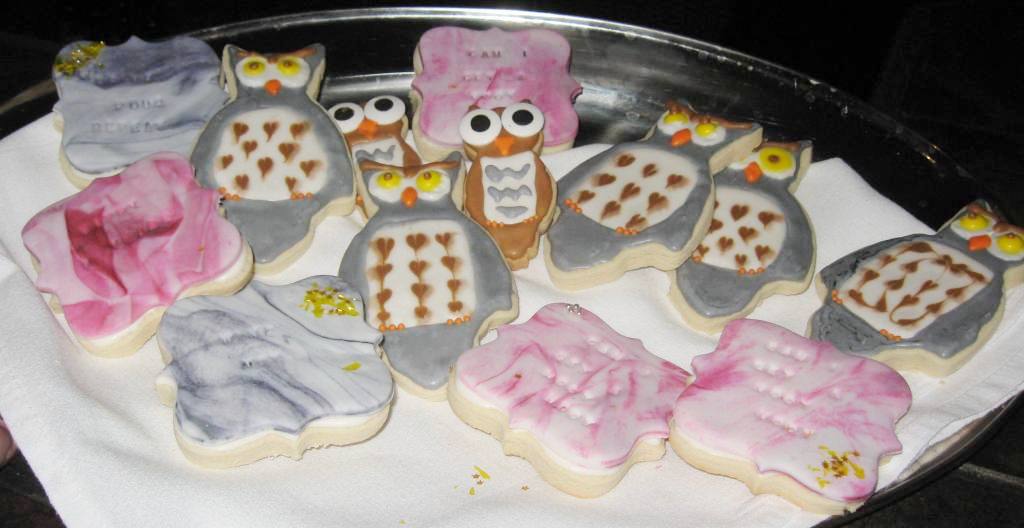 Let’s face it: Five years in the restaurant biz – particularly in this competitive market – is like ten dog years, and an achievement that cannot be underhooted, if you will. What impressed me most, however, on this night is that while nearly every seat at the bar, every table in both dining areas where chock-full of happy patrons – the drinks flowed seamlessly, the kitchen cranked out the same Bon-Appetit cover quality presentations, over and over, as if you were the only owl in the house! 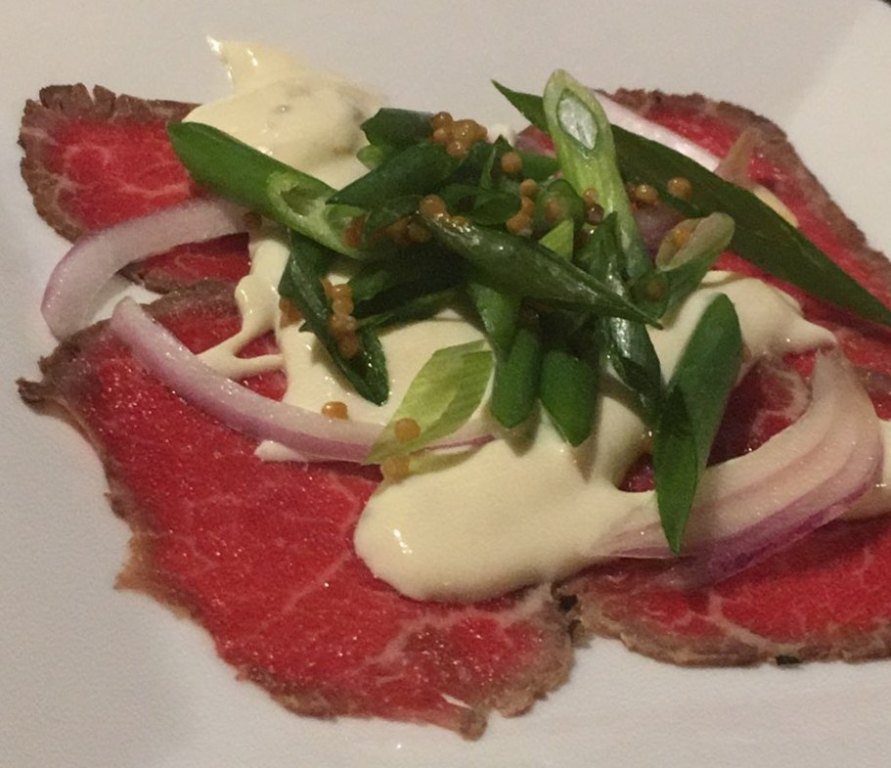 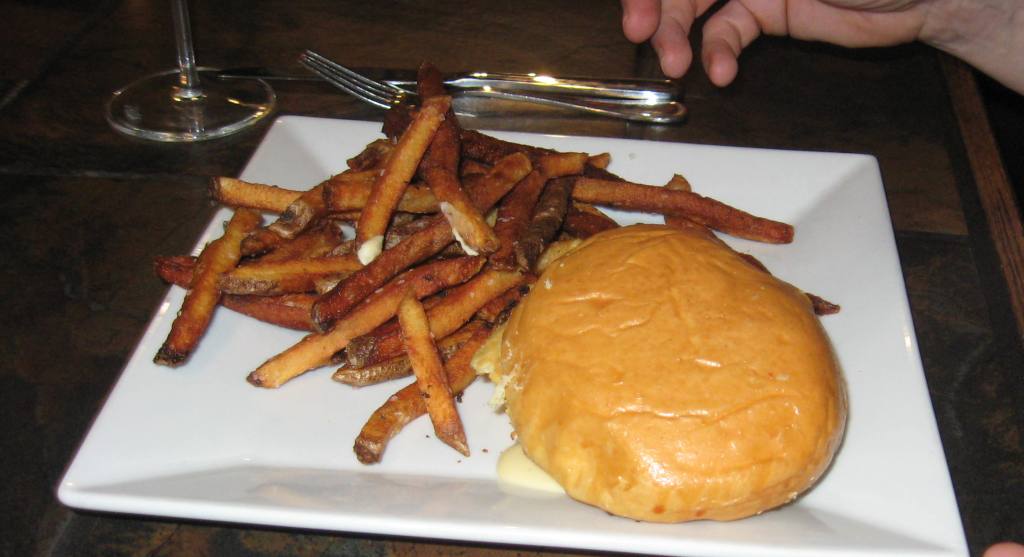 That’s because, from day one, The Thirsty Owl has had a winning recipe: A comfy, neighborhood vibe with a gourmet flair. Delicious! 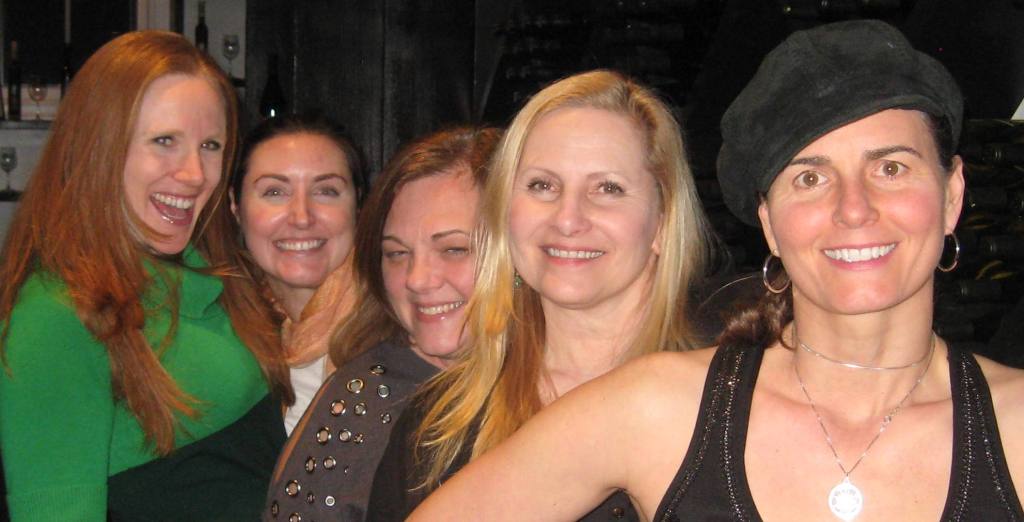 Here’s a toast to their next five years, and beyond! 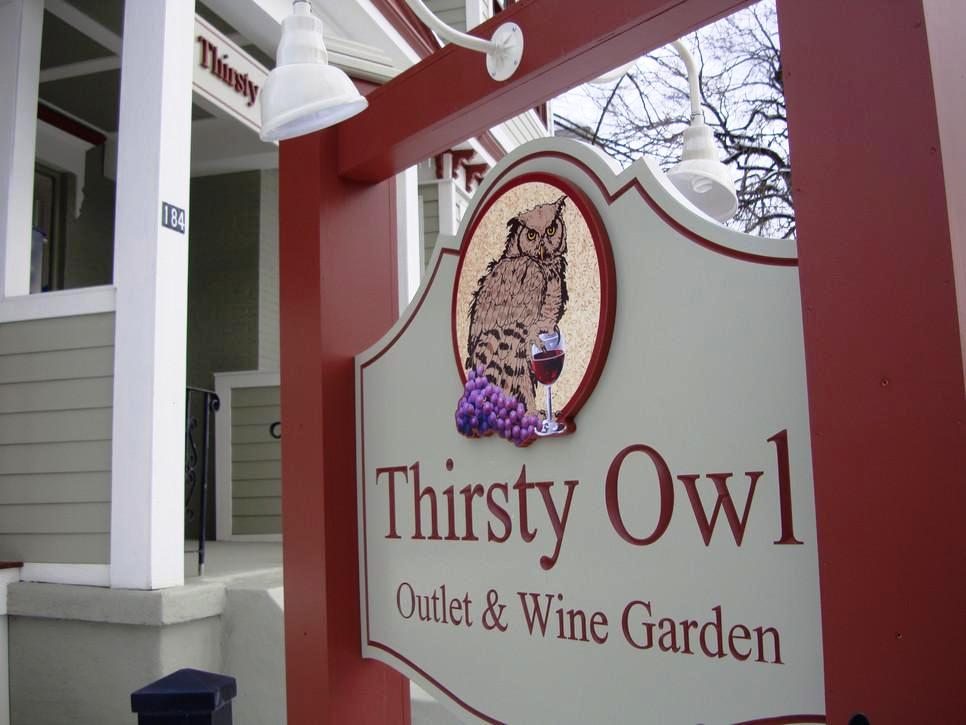