Fingerpaint to Partner with Non-profits to Provide 65,000 Meals Nationwide 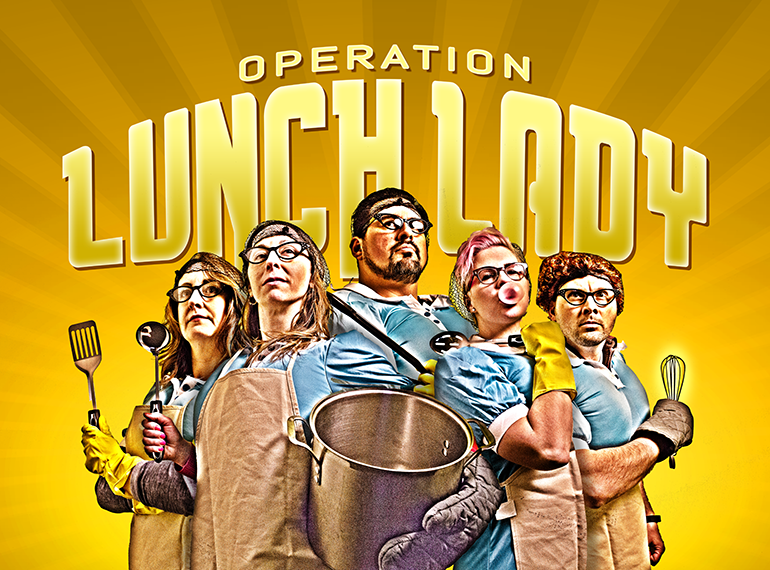 Ed. Note: Keyboards, storyboards and the Internet will be swapped for aprons, spatulas and a hairnet under a program to assist families facing summer food insecurity – Operation Lunch Lady – announced by Fingerpaint Marketing. The details, and a link to a donation page are below. Summon up your inner Lunch Lady! – AG 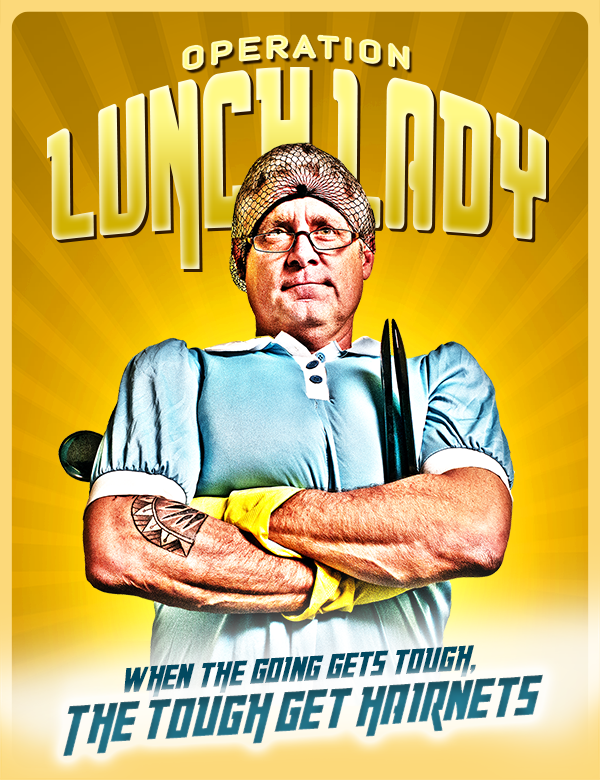 SARATOGA SPRINGS – With summer break just around the corner, kids and families who rely on free and reduced lunch programs during the school year often become more vulnerable to food insecurity during school vacations. That’s why Fingerpaint, a marketing agency headquartered in Saratoga Springs, is asking people to embrace their inner lunch lady this summer to help combat hunger in the communities surrounding each of their offices.

Fingerpaint launched Operation Lunch Lady in partnership with The Pack Shack on April 16. Knowing that kids often face an increased risk of hunger during summer break and food pantry donations often dwindle, the team came up with a creative way to raise awareness and funds using the beloved unsung hero, the lunch lady, to get people excited to help. With a commitment to matching up to $15,000, Fingerpaint will raise the necessary funds to purchase nutritious and easy-to-prepare meals from the The Pack Shack to donate to three hunger relief organizations in the communities surrounding Fingerpaint offices in Saratoga Springs, NY, Conshohocken, Penn., and Scottsdale, Ariz. 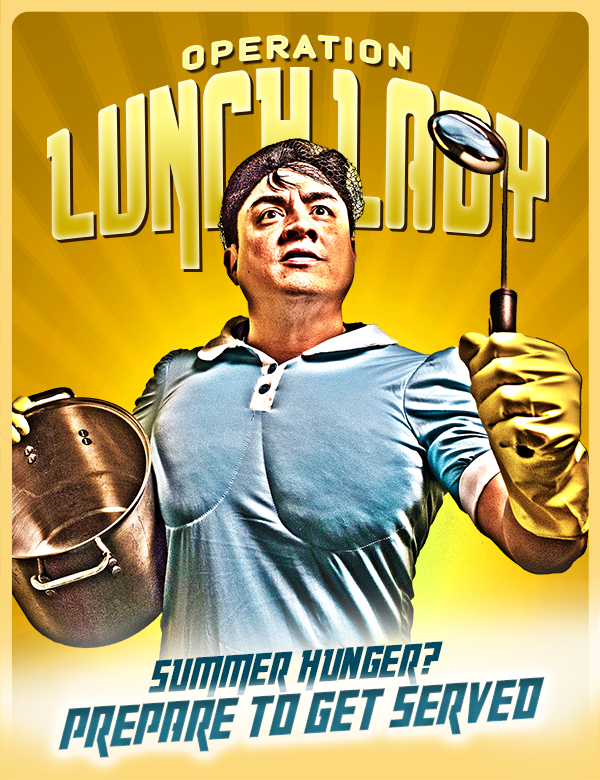 The effort marks Fingerpaint’s second annual company-wide Philanthropy Day, during which its offices will close on June 29 to allow employees to work together simultaneously at each location toward a common goal. Last year, they raised more than $11,000 to help kids in foster care. This year, the company hopes to raise a total of $30,000 (including the company match) to tackle food insecurity, which will end up providing more than 65,000 meals across the country.

The Pack Shack, a Midwest-based humanitarian organization, will send crews to each Fingerpaint office to host “Feed the Funnel Parties.” Fingerpainters will get their lunch lady on, donning hairnets, aprons, and gloves, cranking up awesome music, and creating thousands of meals from dry ingredients in an assembly line. The assembly line will include: funnels (where ingredients are poured into a funnel to fill a bag), scales (where bags are weighed for accuracy), heat sealers (where bags are sealed), and boxes (where the bags are put into cases). 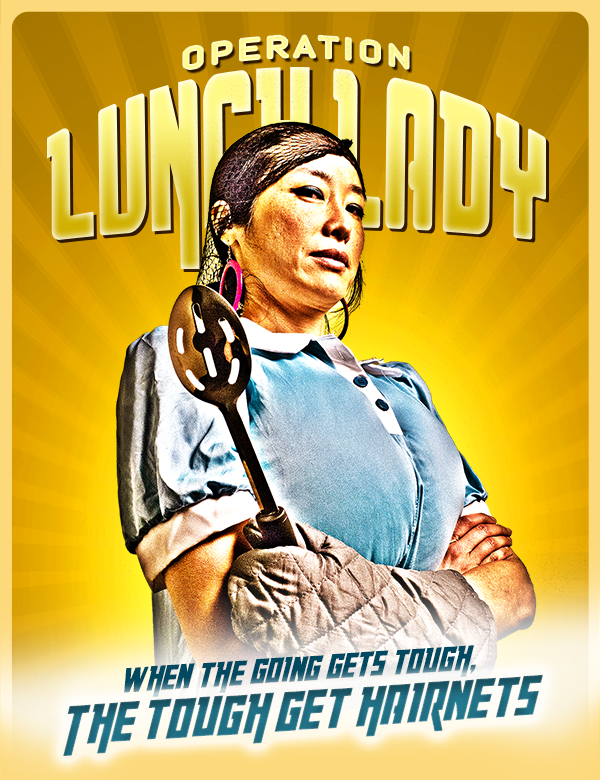 Once packed, the meals will be given to local hunger relief organizations in New York, Pennsylvania and Arizona.

“We know that the risk for food insecure families goes up during school breaks, so we wanted to find a way to raise awareness and work together to feel like we can make an impact. We figured a Feed the Funnel party would be both fun and productive, and we can make sure it feeds families in our surrounding communities,” said Bo Goliber, who heads up Philanthropy efforts at Fingerpaint.

Specific Details for Saratoga Springs
Fingerpaint’s Saratoga Springs office will donate its meals to Food Pantries for The Capital District. Nearly 4,500 bags of food will be distributed to the 64 member pantries around the area, ultimately providing 35,000 meals in the Capital Region.

Natasha Pernicka, Executive Director of Food Pantries for The Capital District said, “We are so grateful to Fingerpaint and all who are participating in Operation Lunch Lady [by donating]. Summer is a time of year that is often taxing on families who rely on free lunch from school. Our coalition of pantries sees an increase in families seeking assistance and Fingerpaint’s efforts will help meet this increased need.”

Pernicka will stop by Fingerpaint on June 29 for the Philanthropy Day celebration to share some information about her organization with the staff before they kick off their Feed the Funnel Party.

Here is a LINK to the Operation Lunch Lady fundraising page.