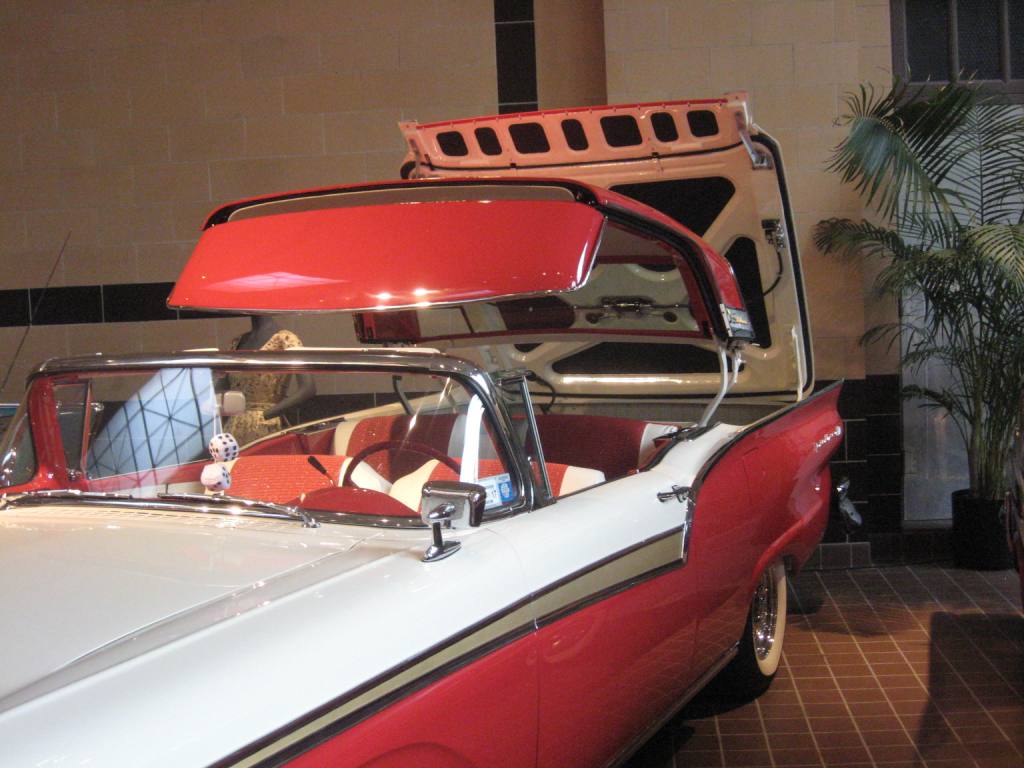 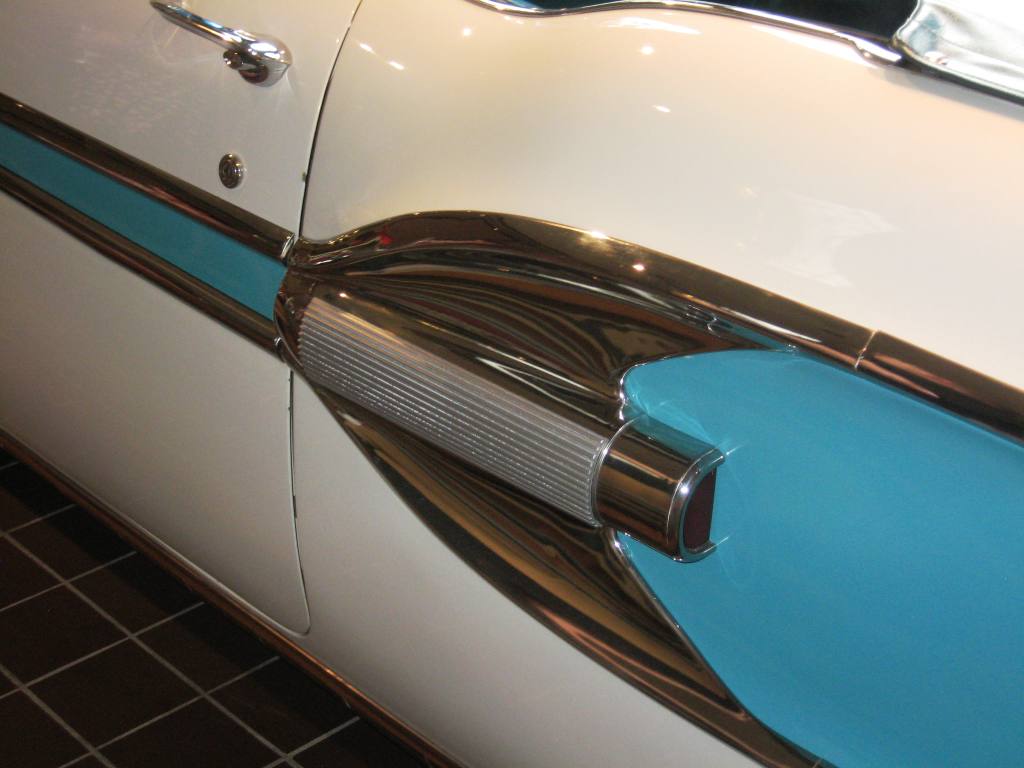 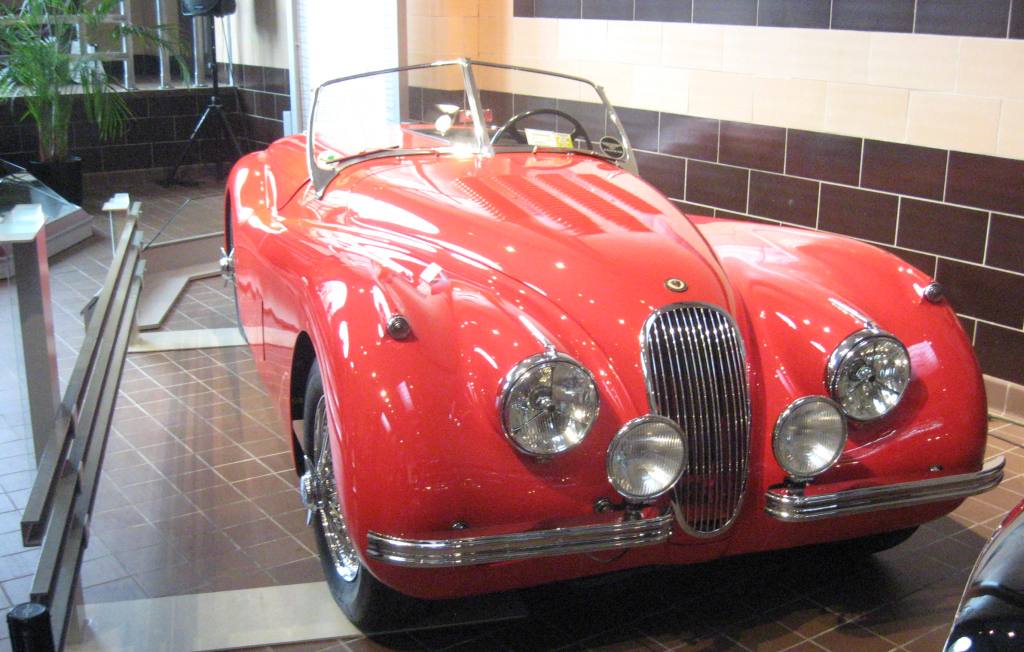 SARATOGA SPRINGS – There’s cool. And then there is 50s auto cool. 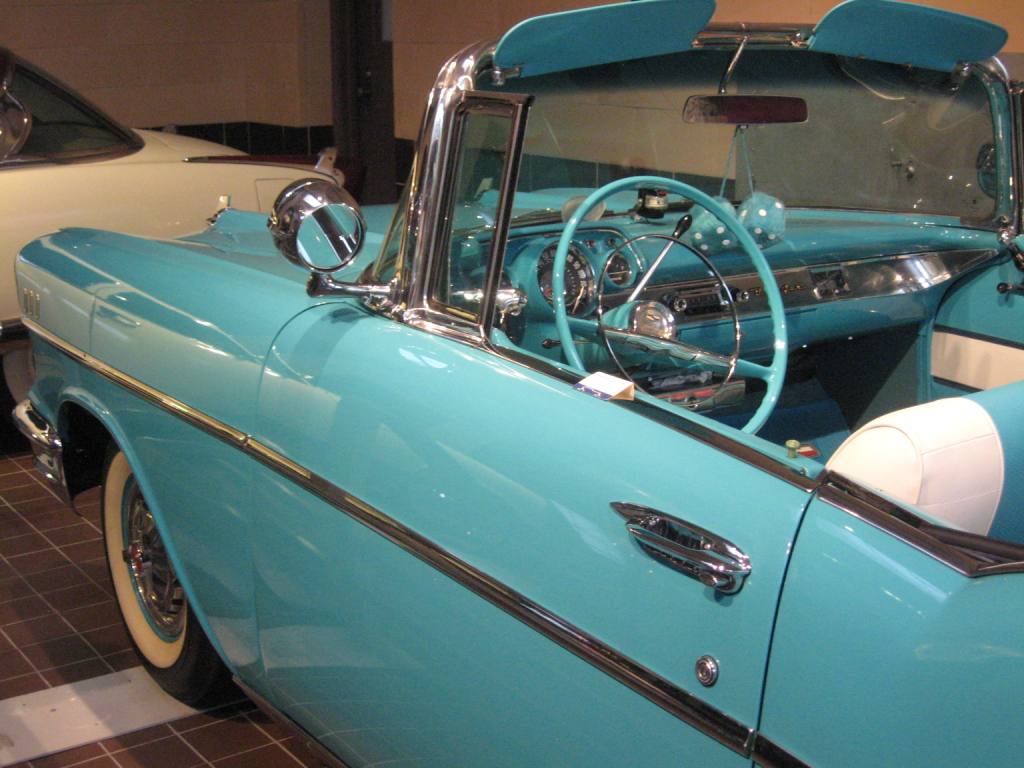 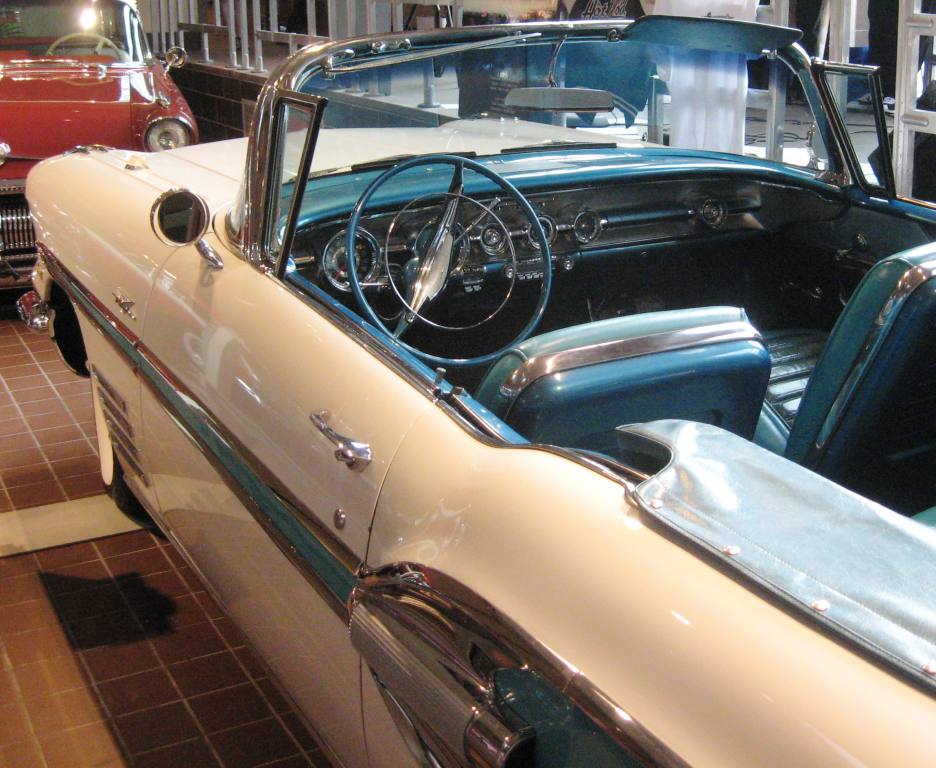 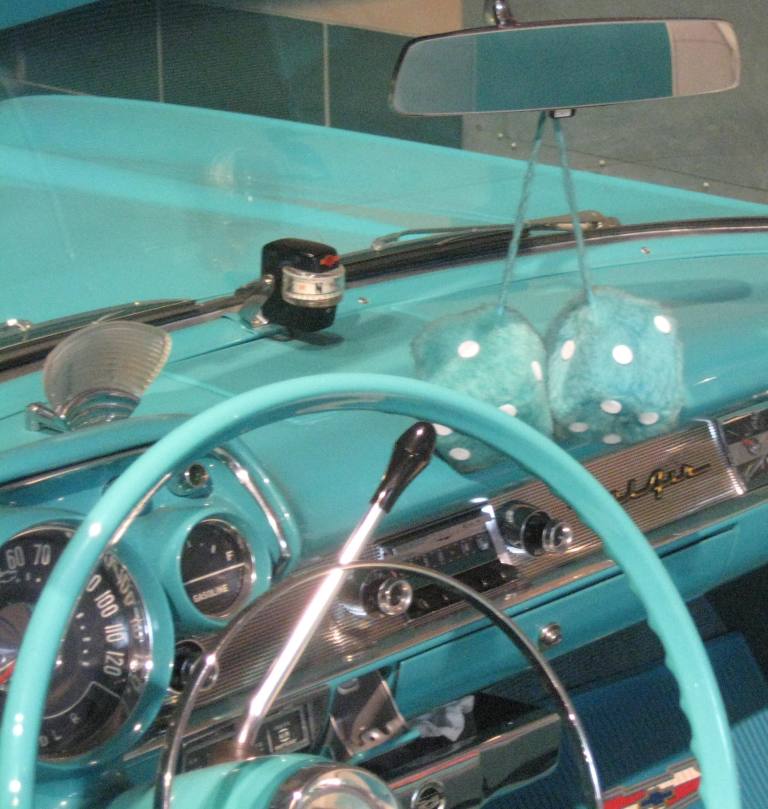 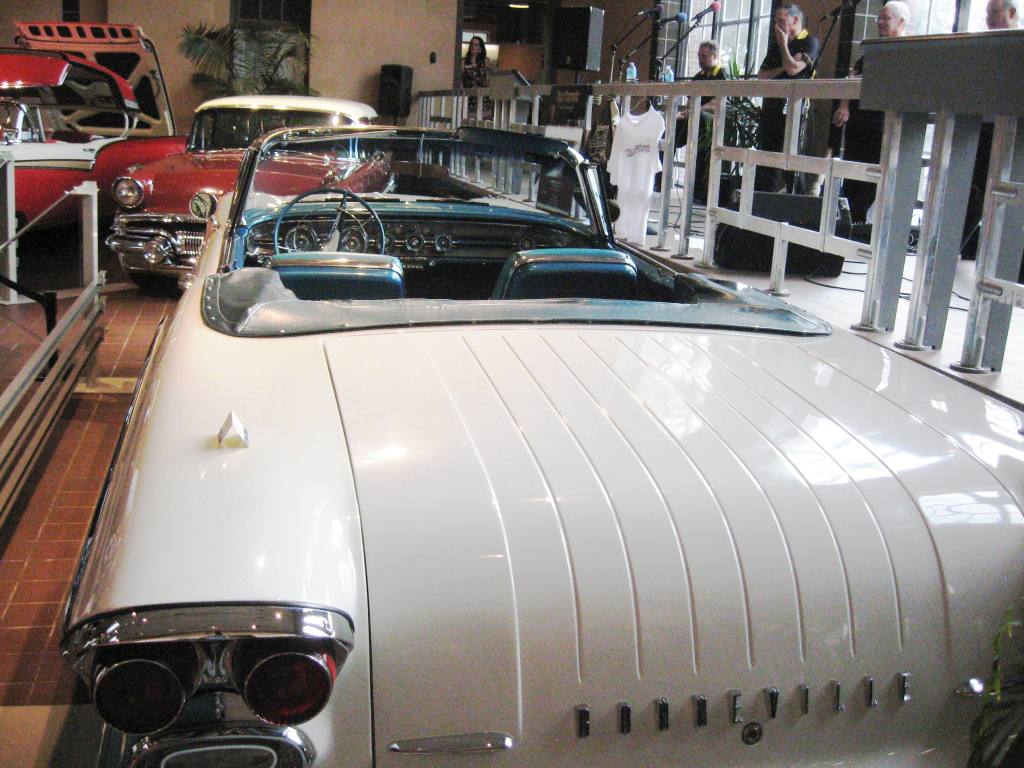 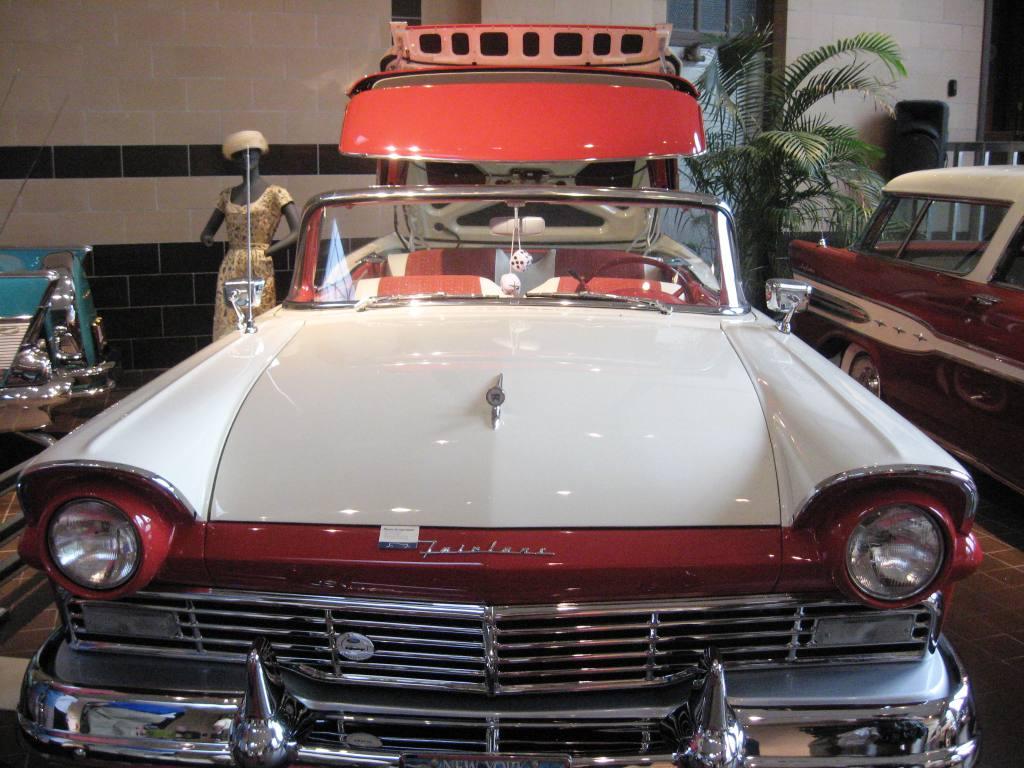 The post-World War II era of the 1950s brought consumerism to a new level. America was enthusiastic and happy with an eye on the future. For the American Automobile Industry, competition was stiff between the automakers, and the industry was maturing in an era of technological changes, innovative design, and greater profits. By the end of the 1950s, the industry had moved away from small independent automakers and towards The Big Three: General Motors, Ford, and Chrysler. The 1950s were the pinnacle of American automotive manufacturing and helped shape the United States into a superpower. 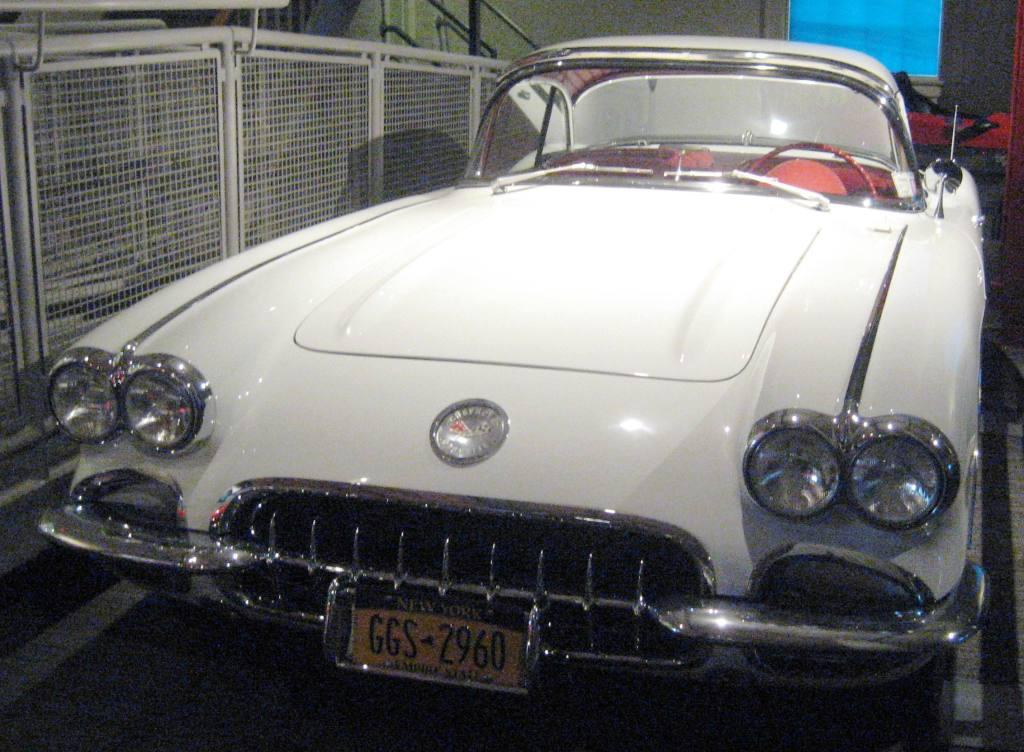 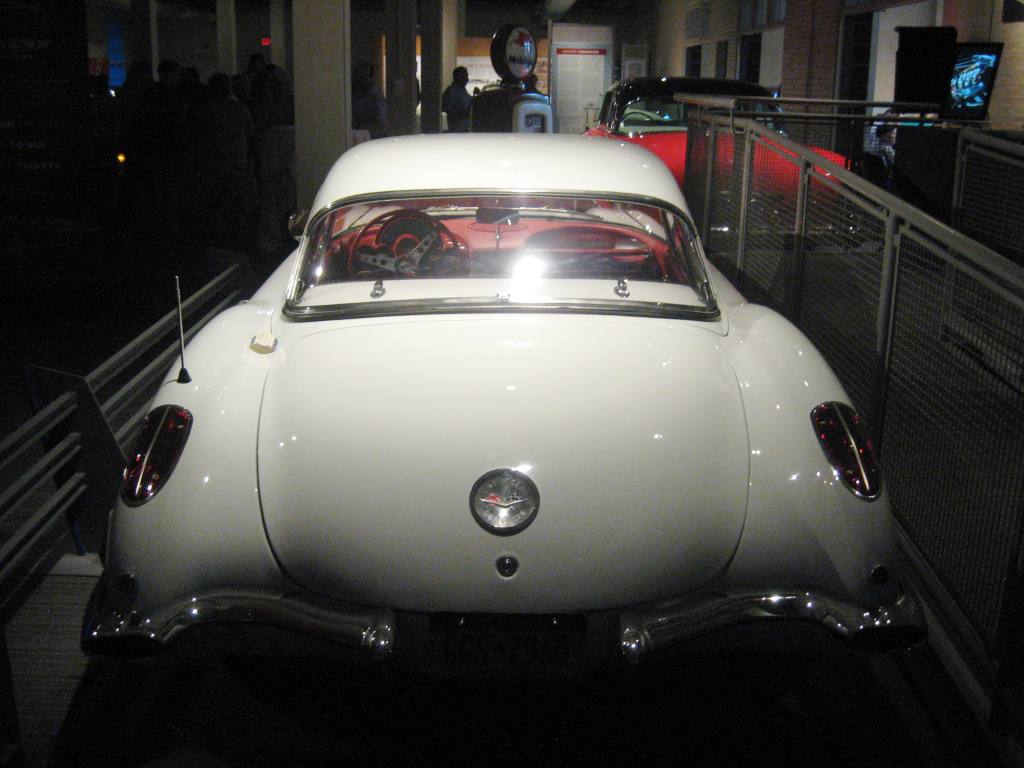 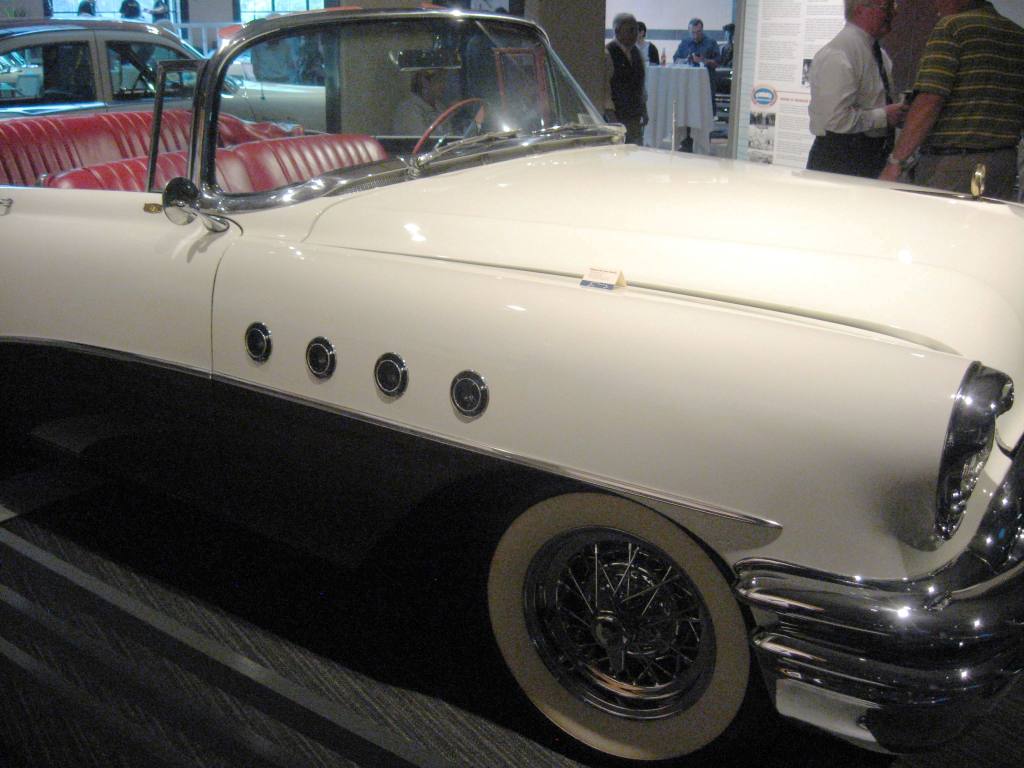 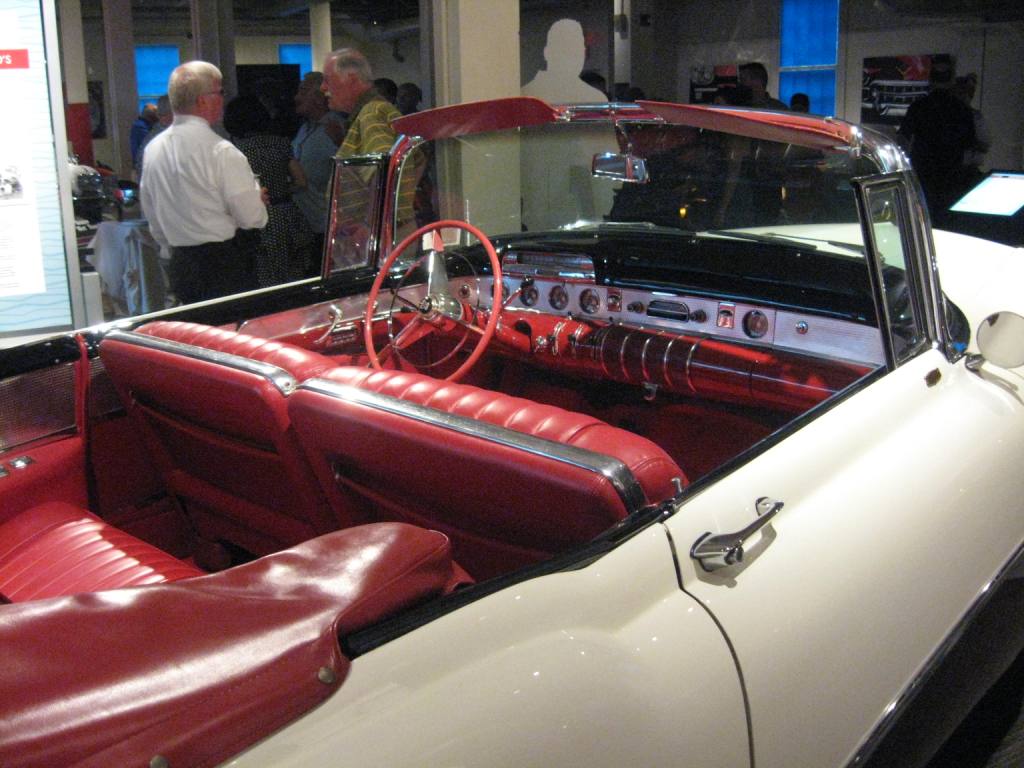 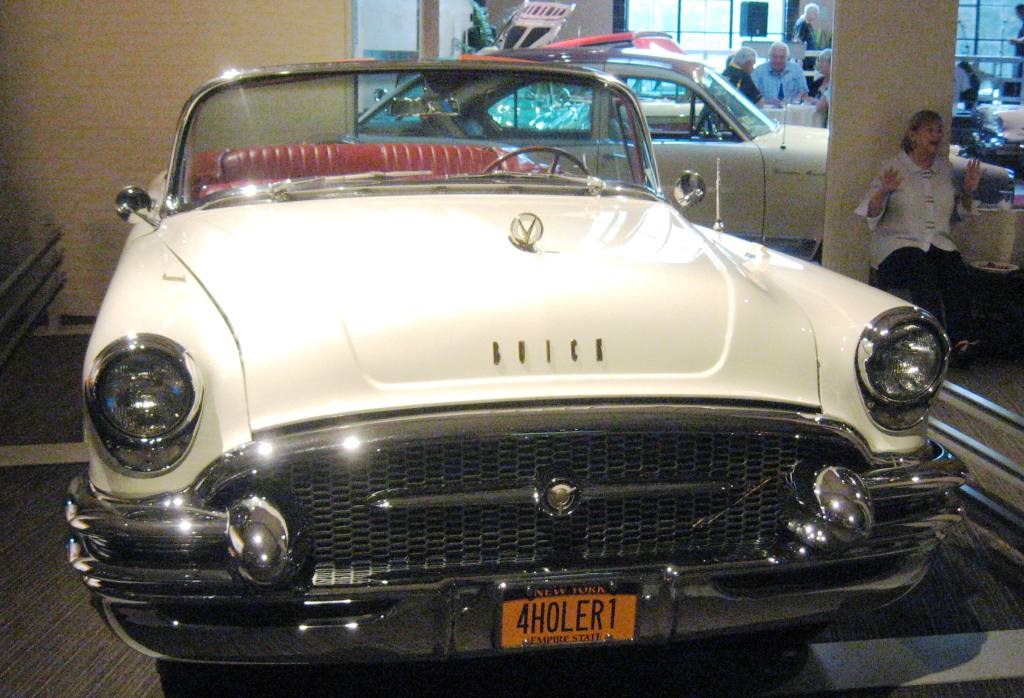 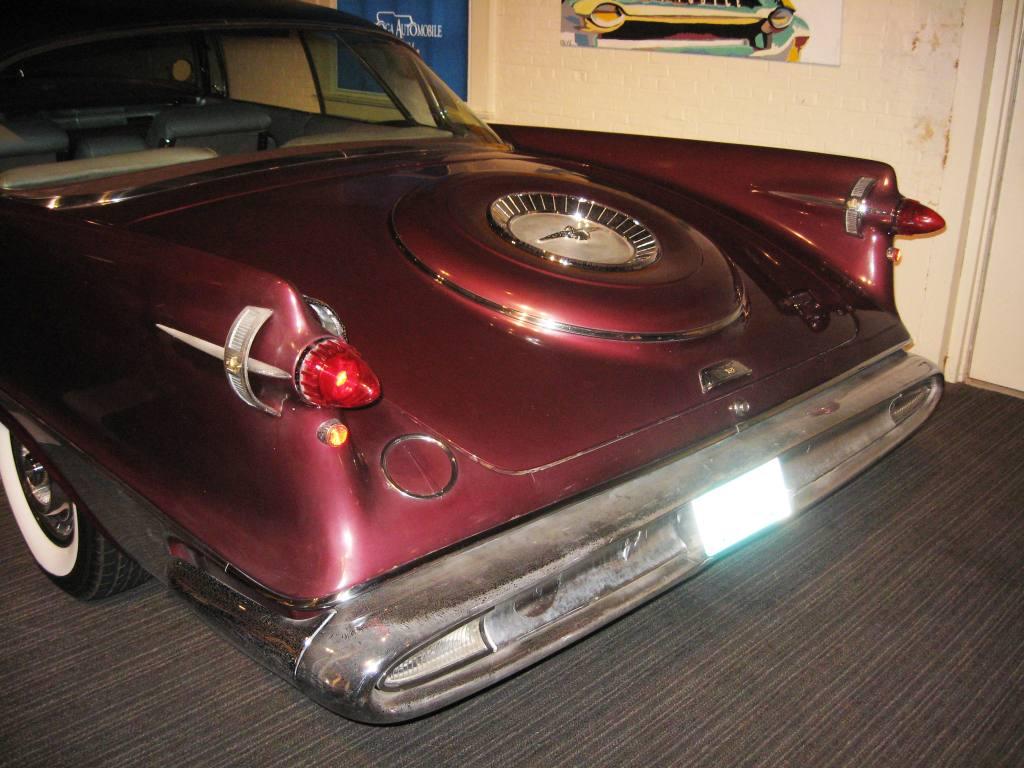 Did you know that the Saratoga Automobile Museum is welcoming Dad’s with FREE admission on Fathers Day, June 17? Kids 12 and younger too. I TOLD you they were cool, Daddio! Visit SaratogaAutoMuseum.org/ for more. 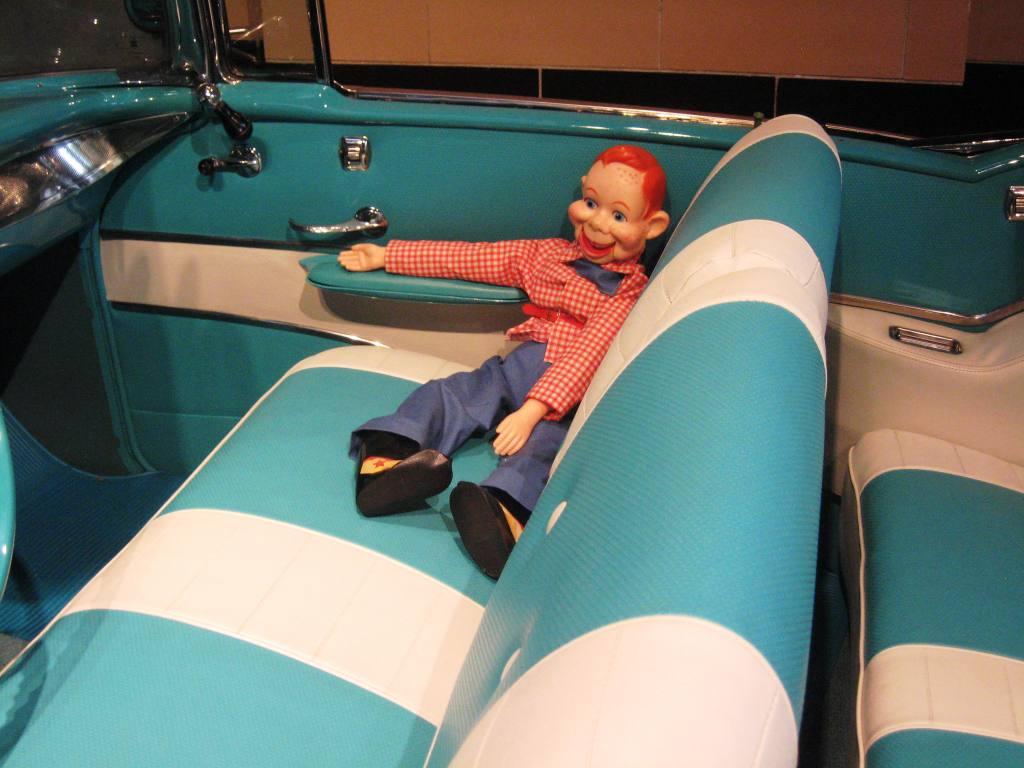