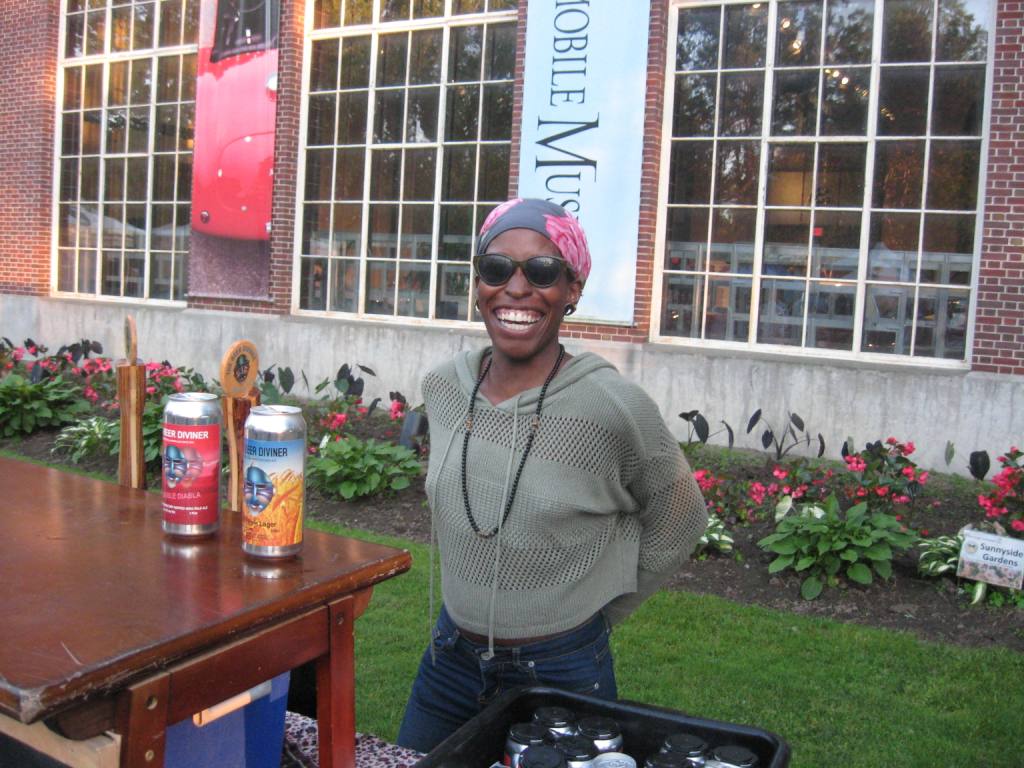 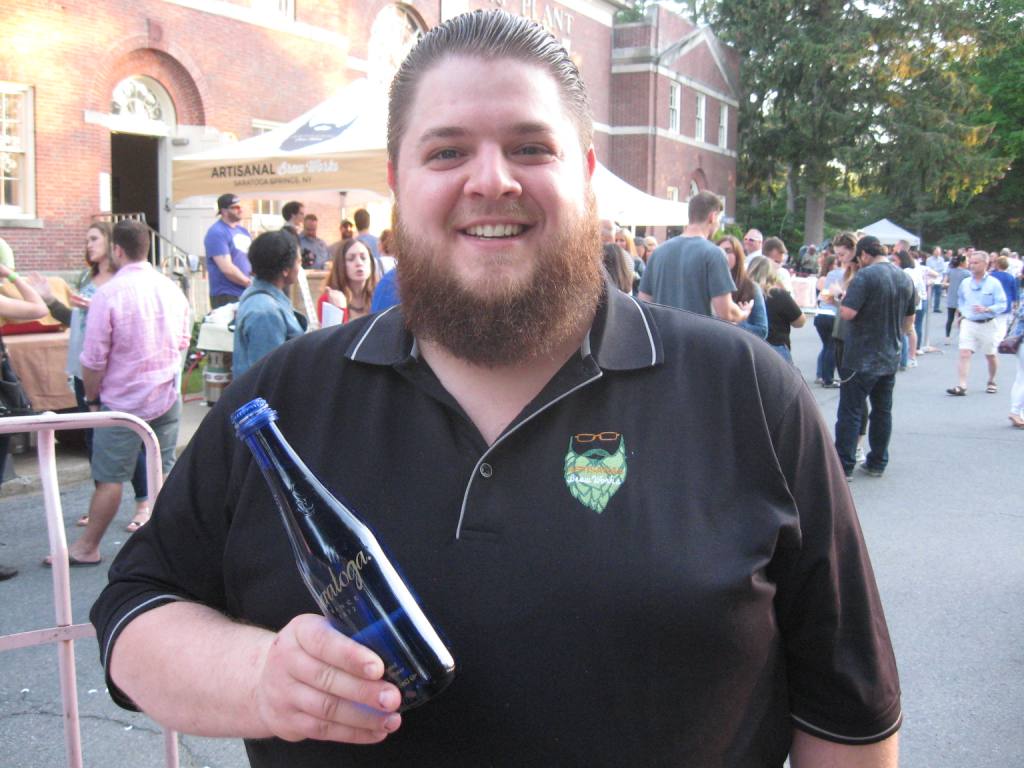 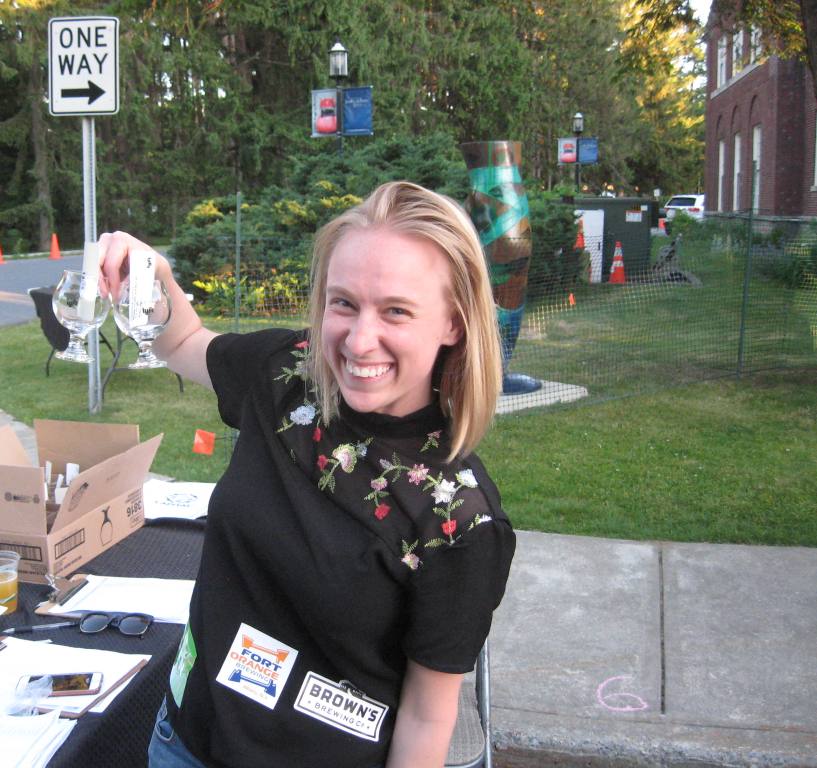 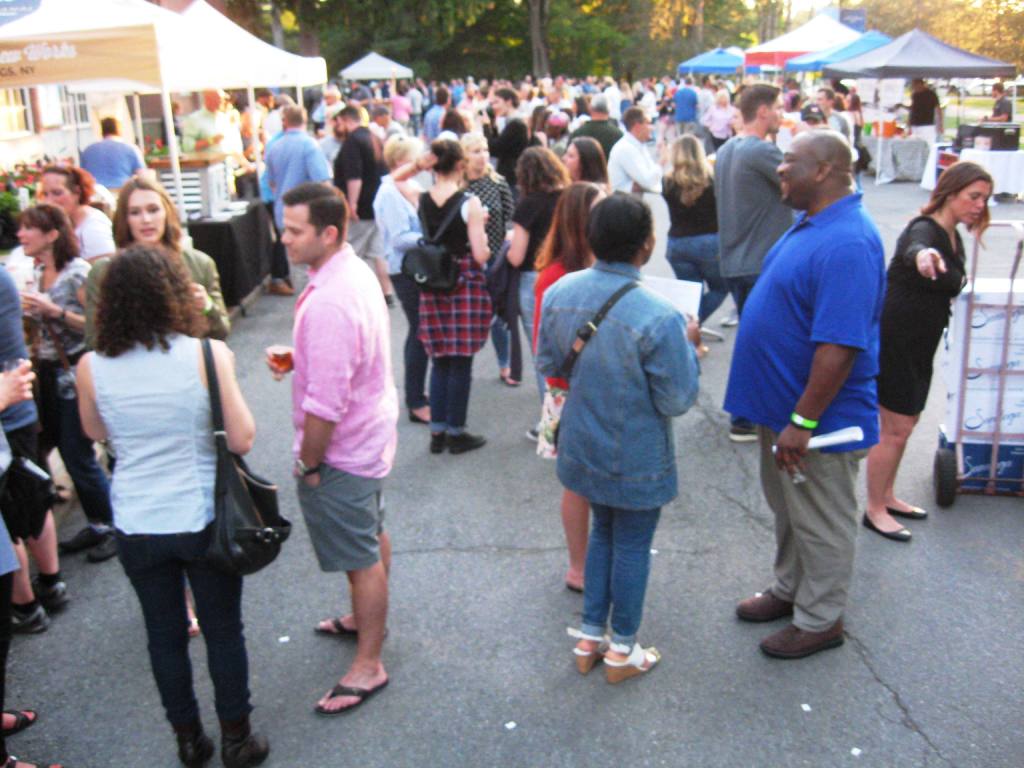 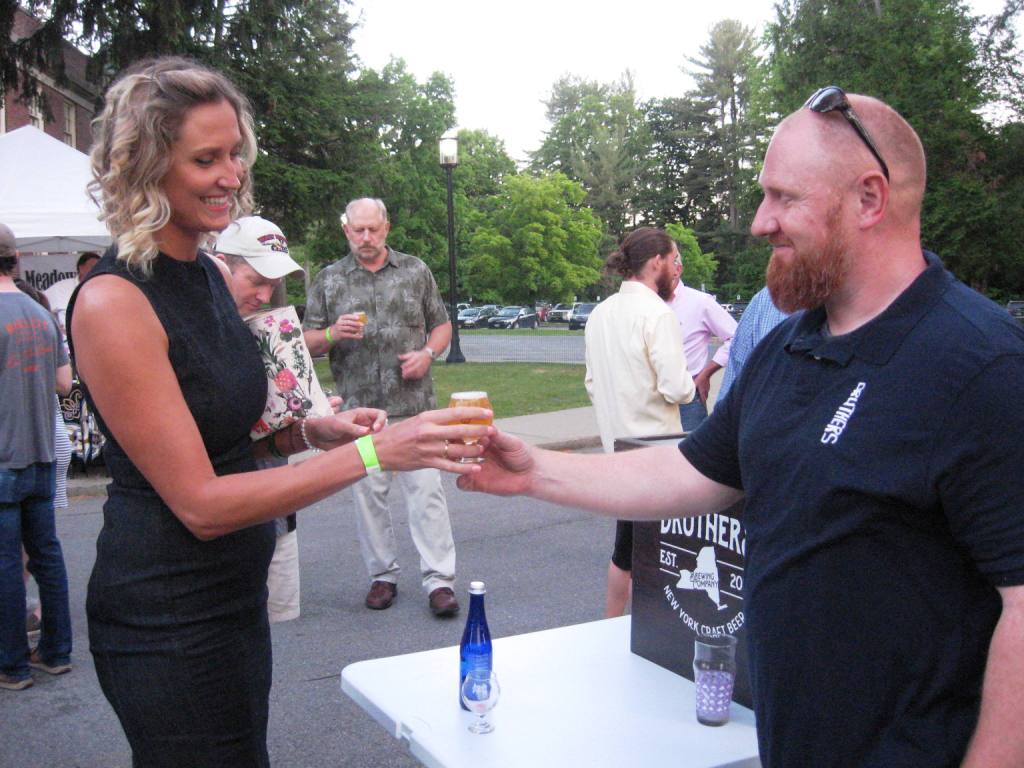 SARATOGA SPRINGS – The Capital Craft Beverage Trail presented the inaugural Drink Saratoga event. This pop-up New York State craft beverage tasting event was held on Friday, June 15th from 6 to 9 p.m. on the floor of the Saratoga Automobile Museum, both inside and out, for the local craft beverage experience of the summer!

The sample souvenir glasses afforded tasters the opportunity to sample the world class libations produced right here in the Capital Region and New York State. Attendees enjoyed locally produced beverages while exploring the impressive collection of cars the museum has on display! 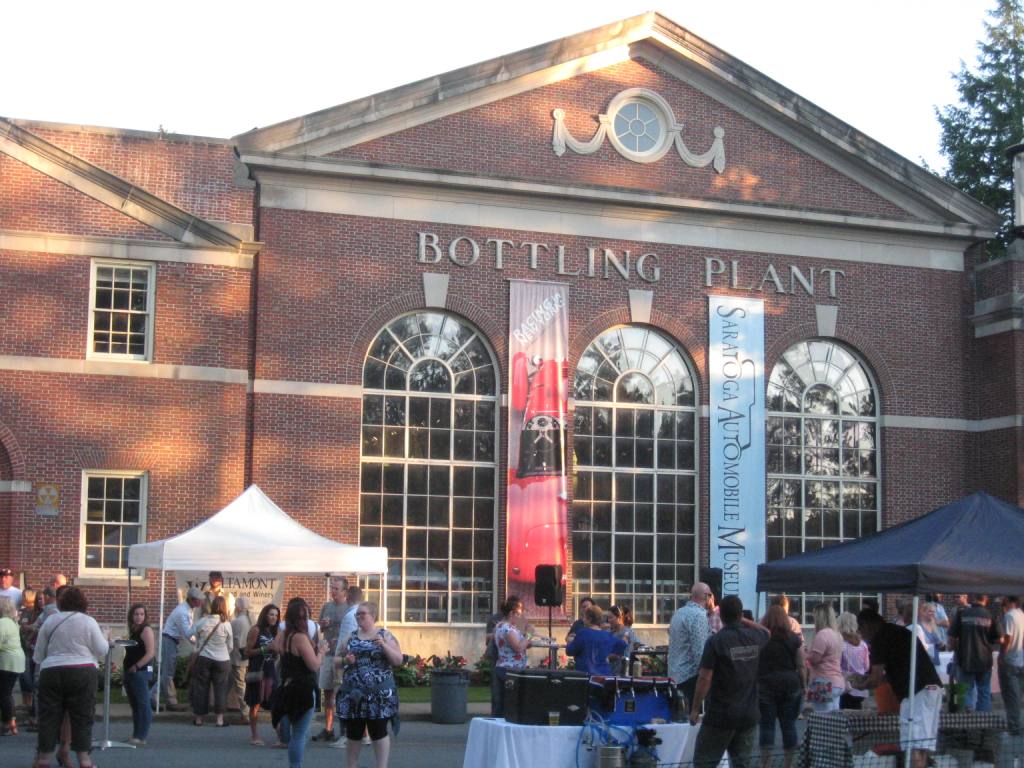 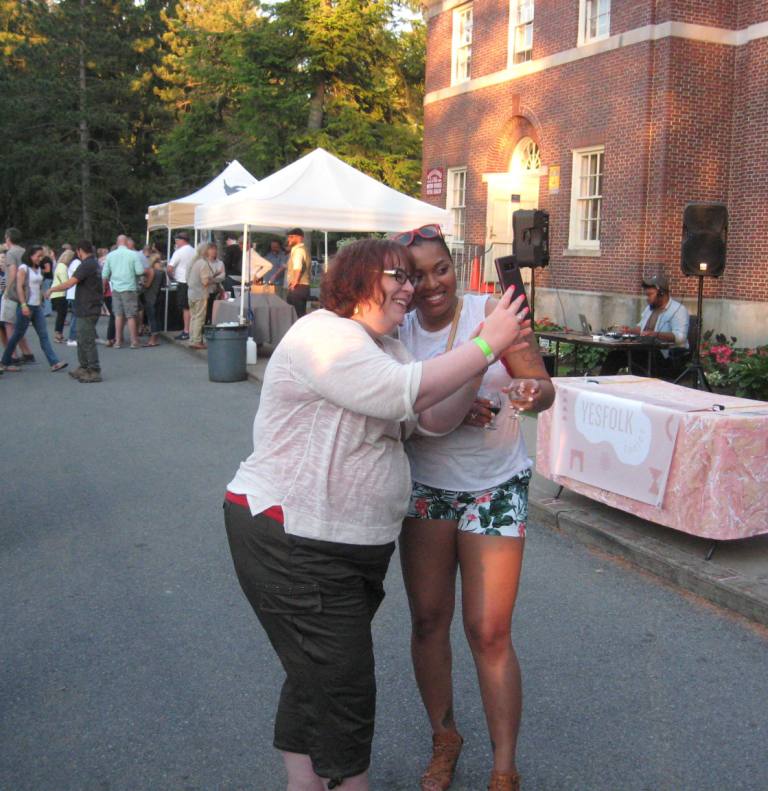 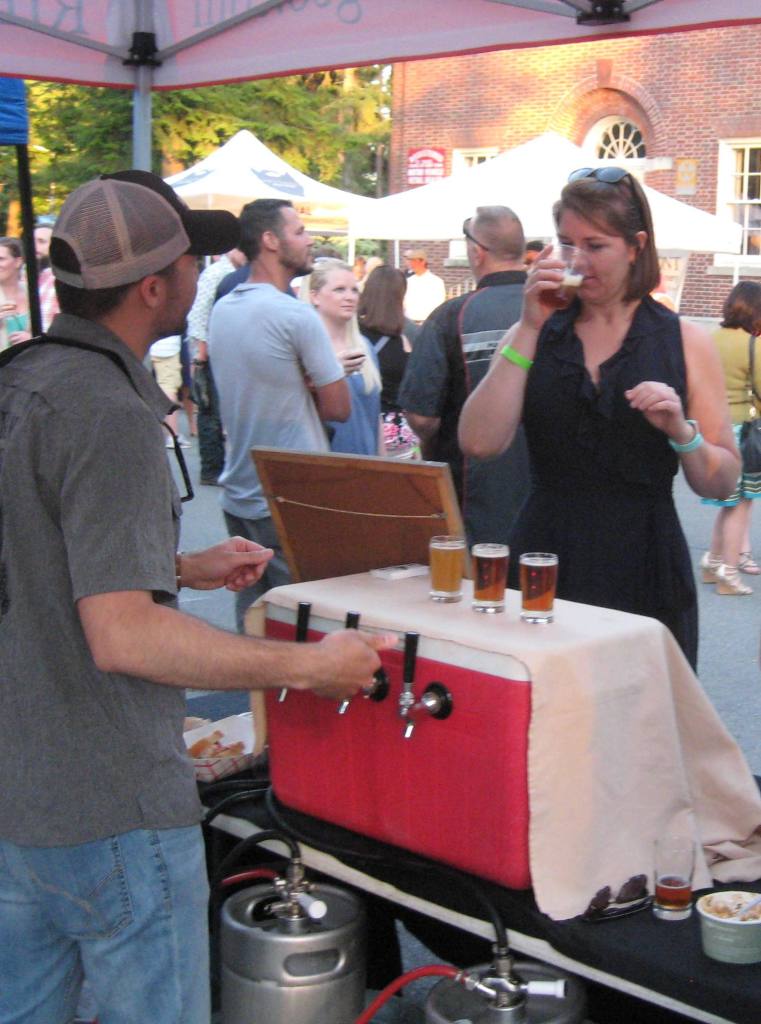 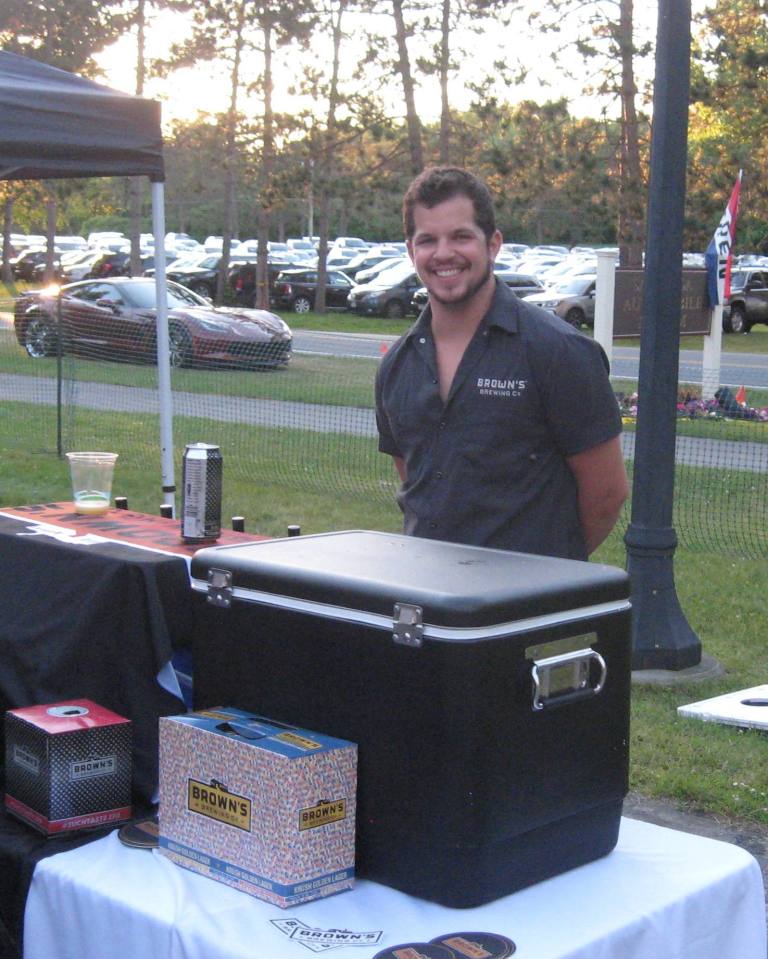 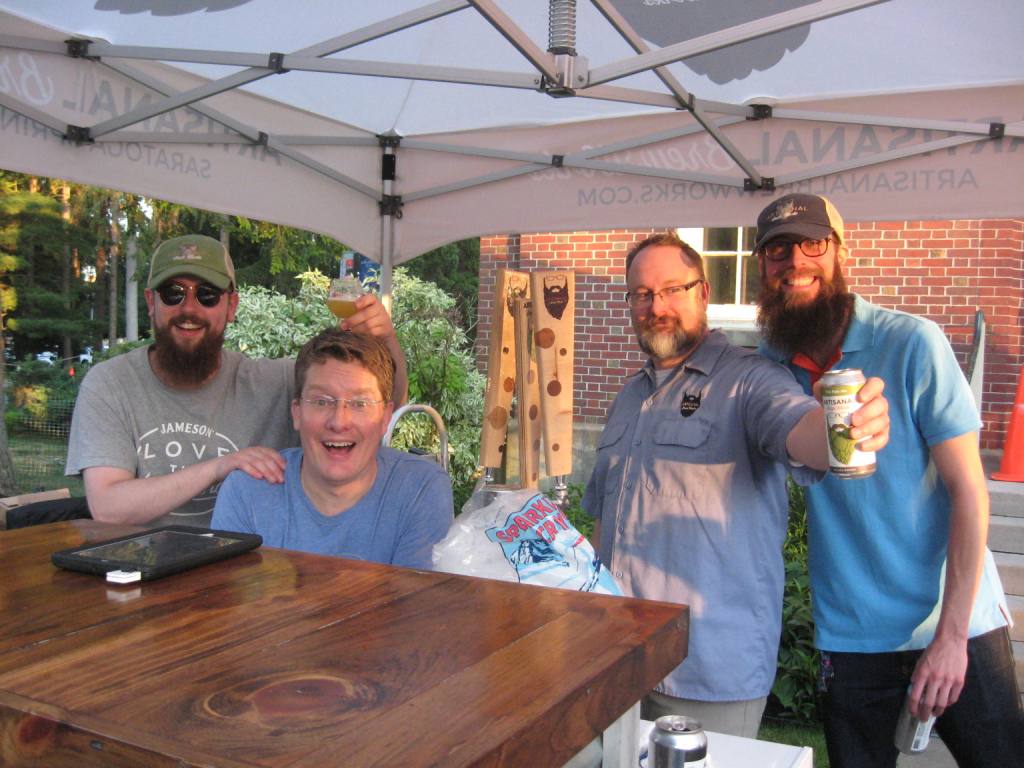 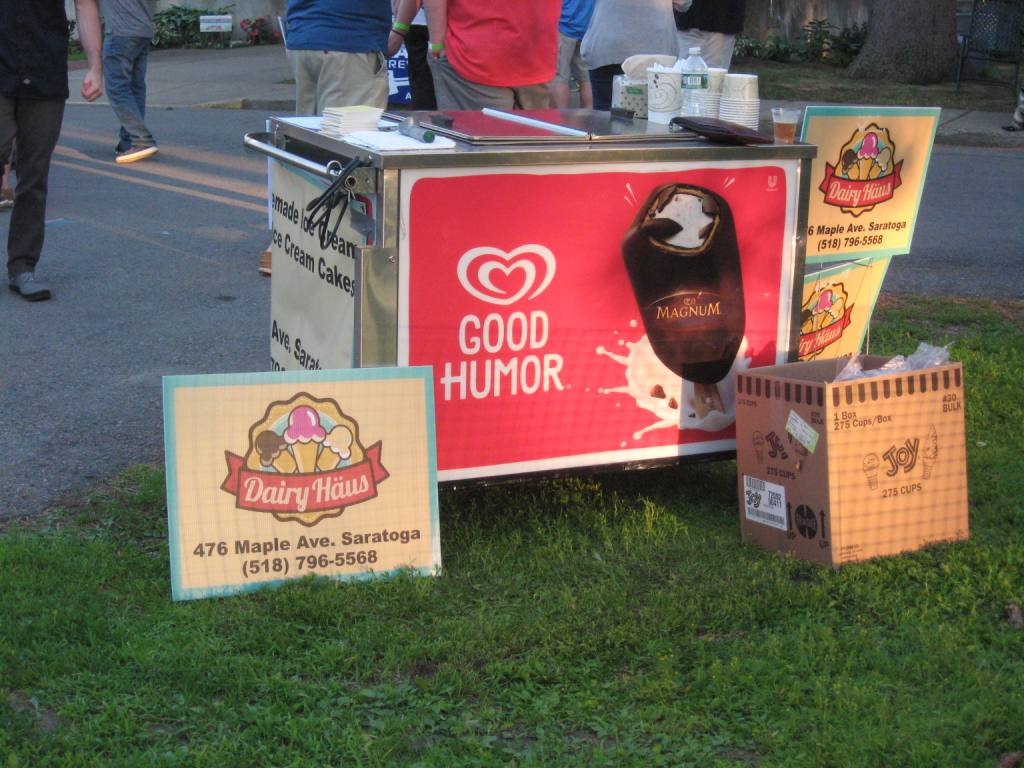 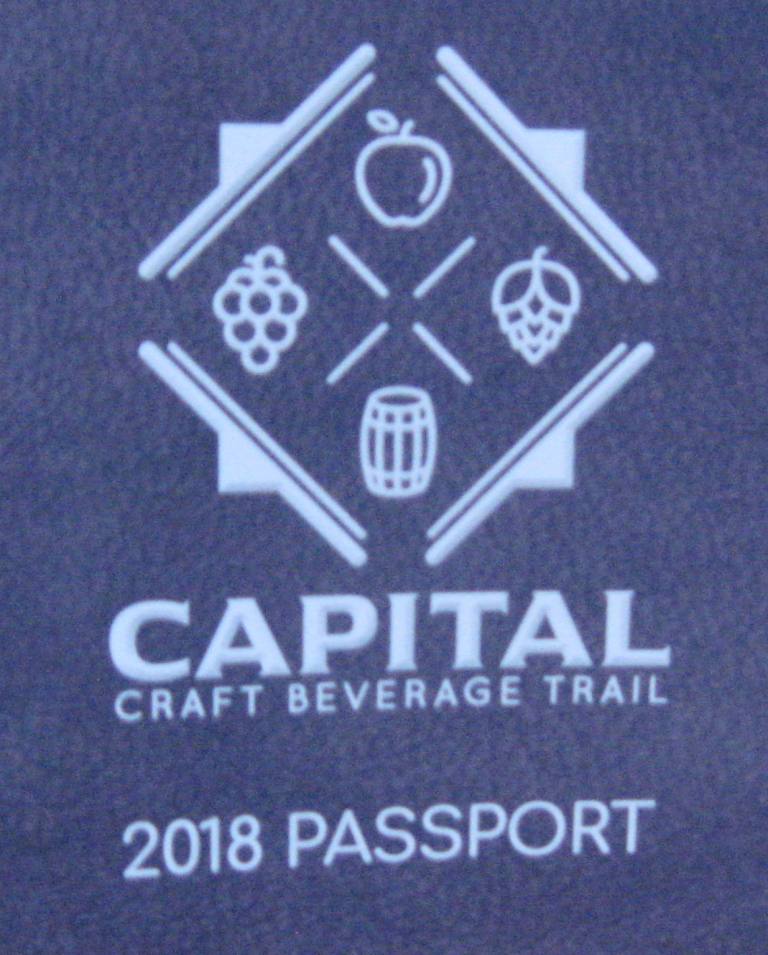 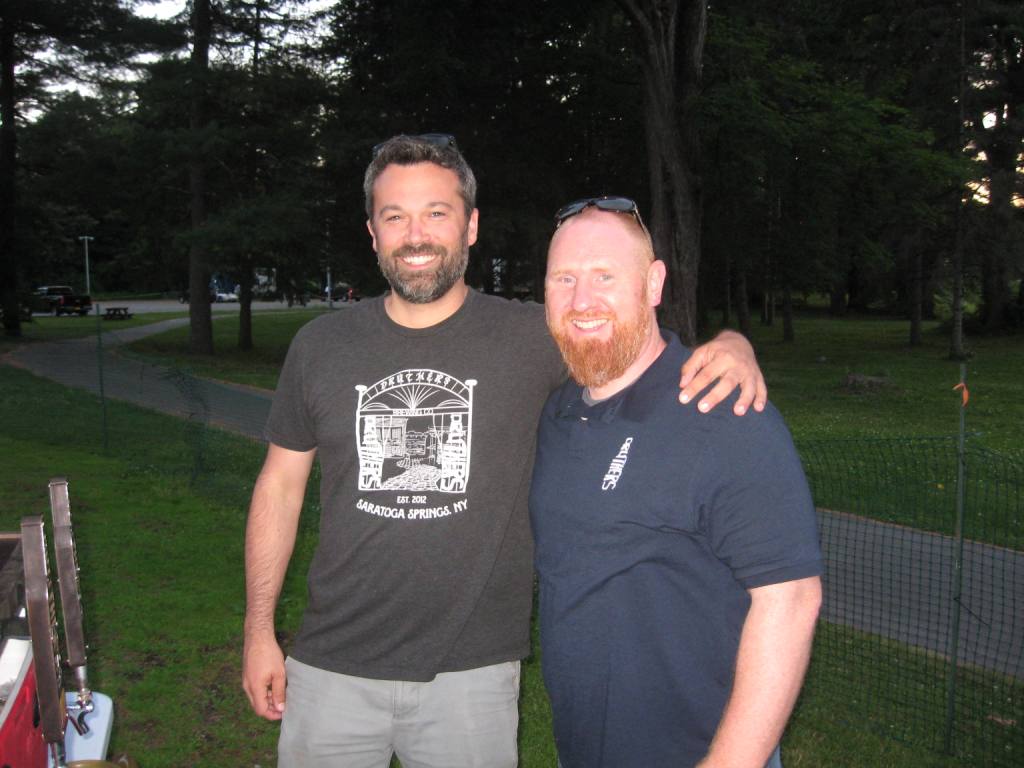 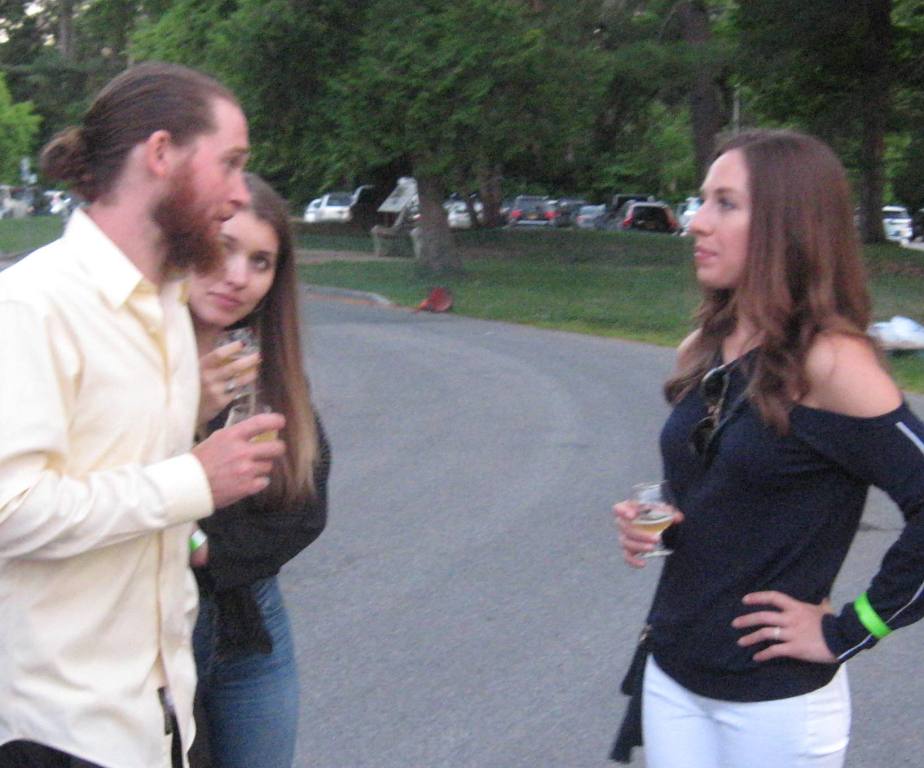 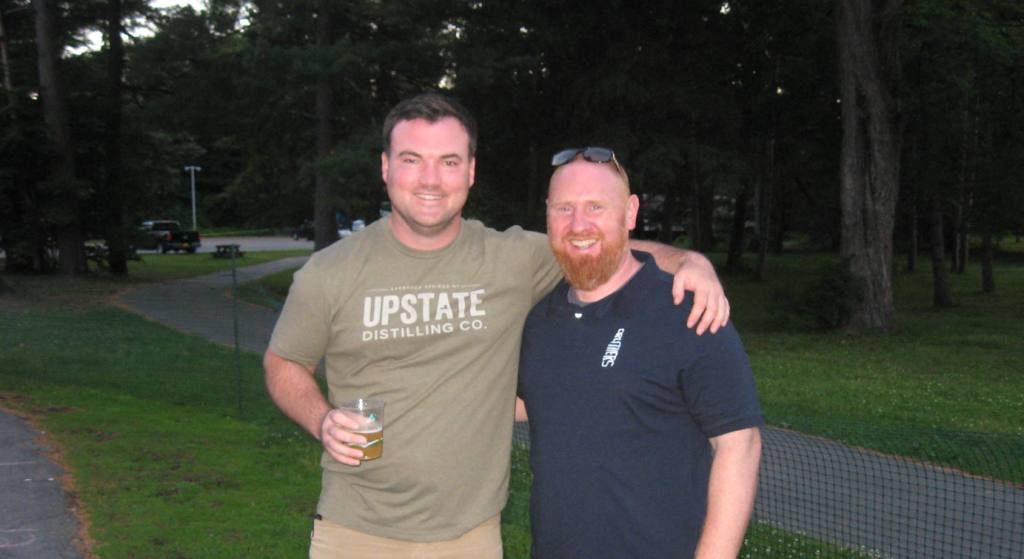 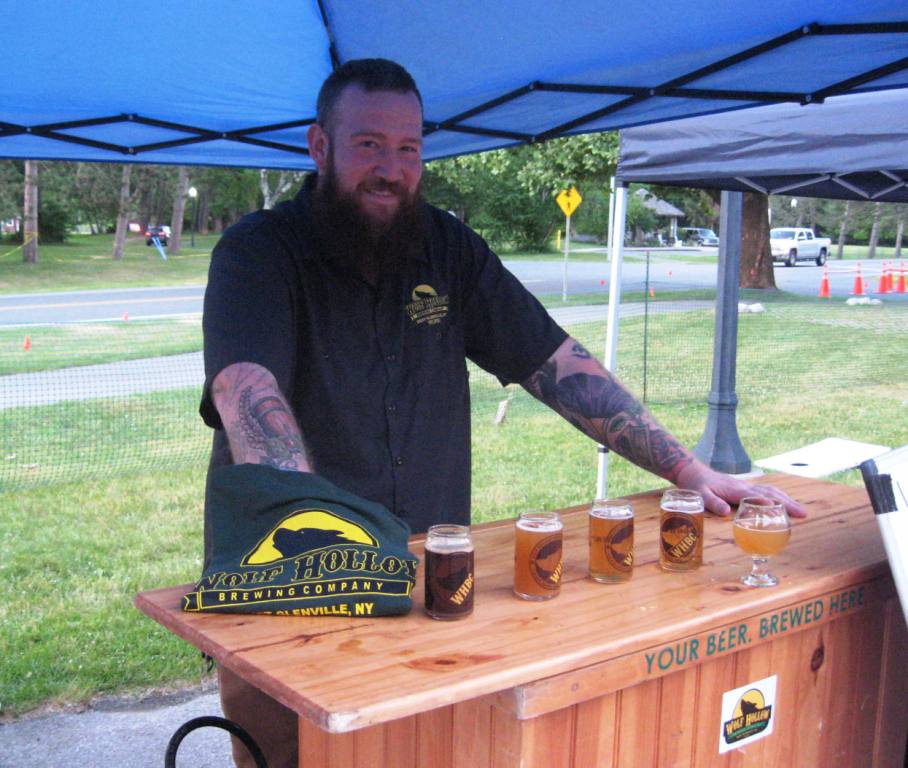 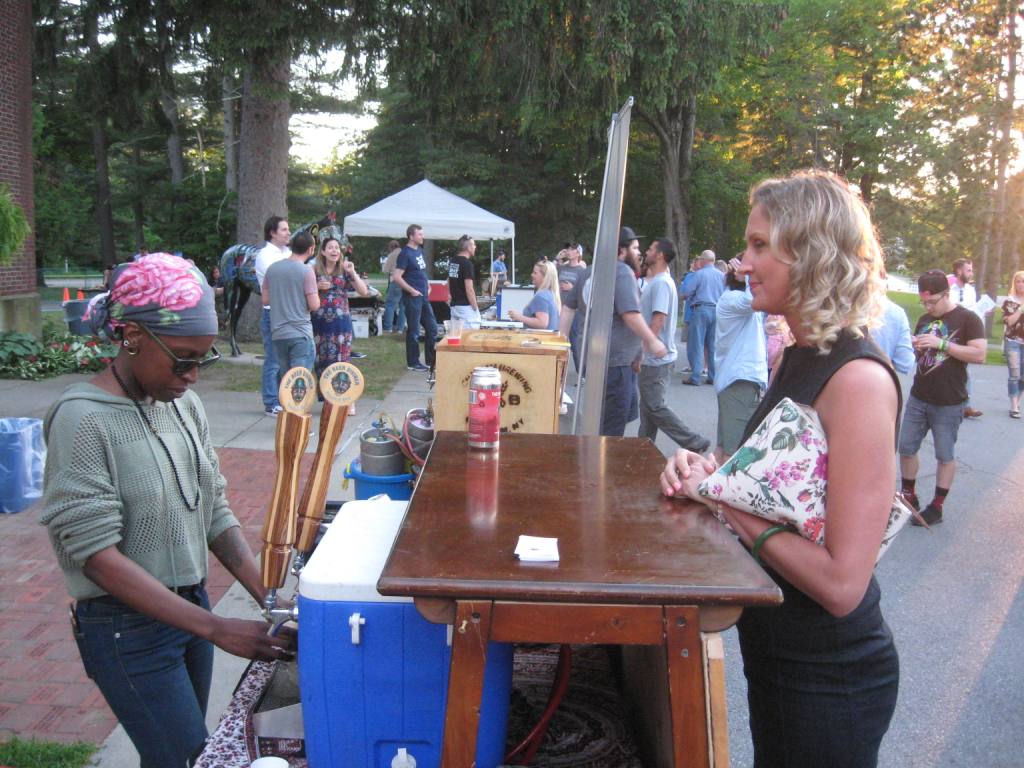 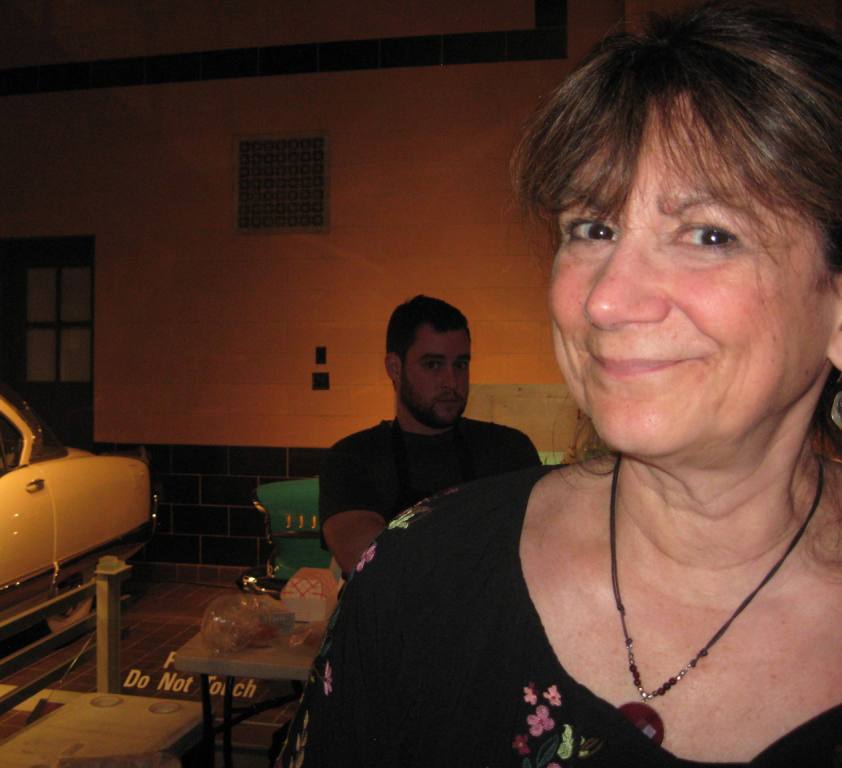 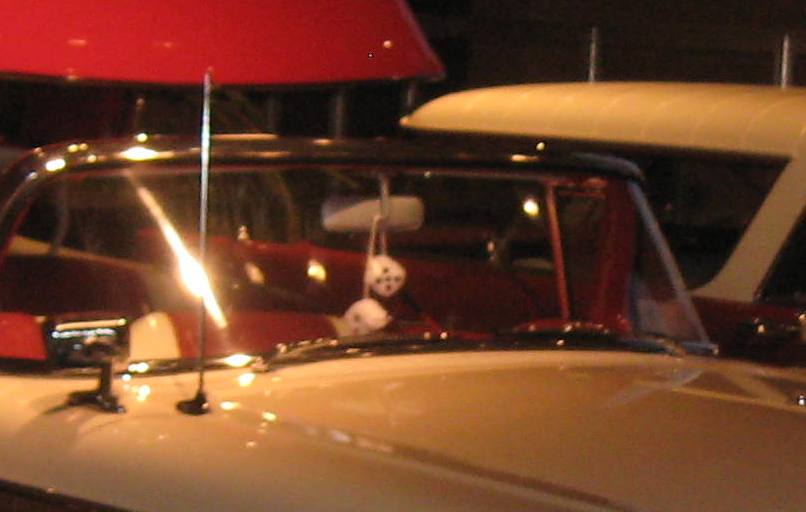 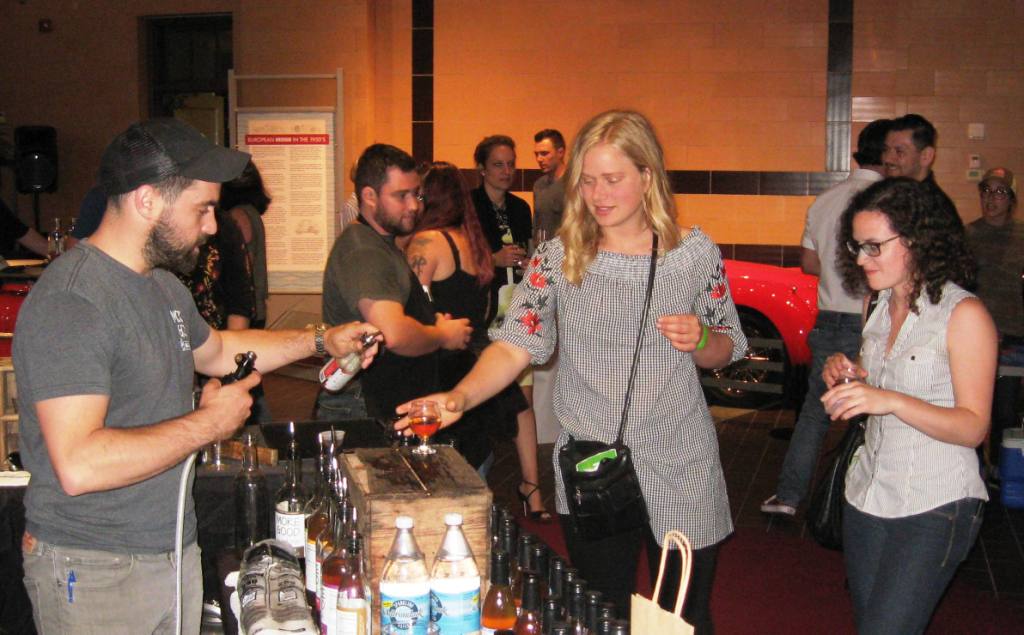 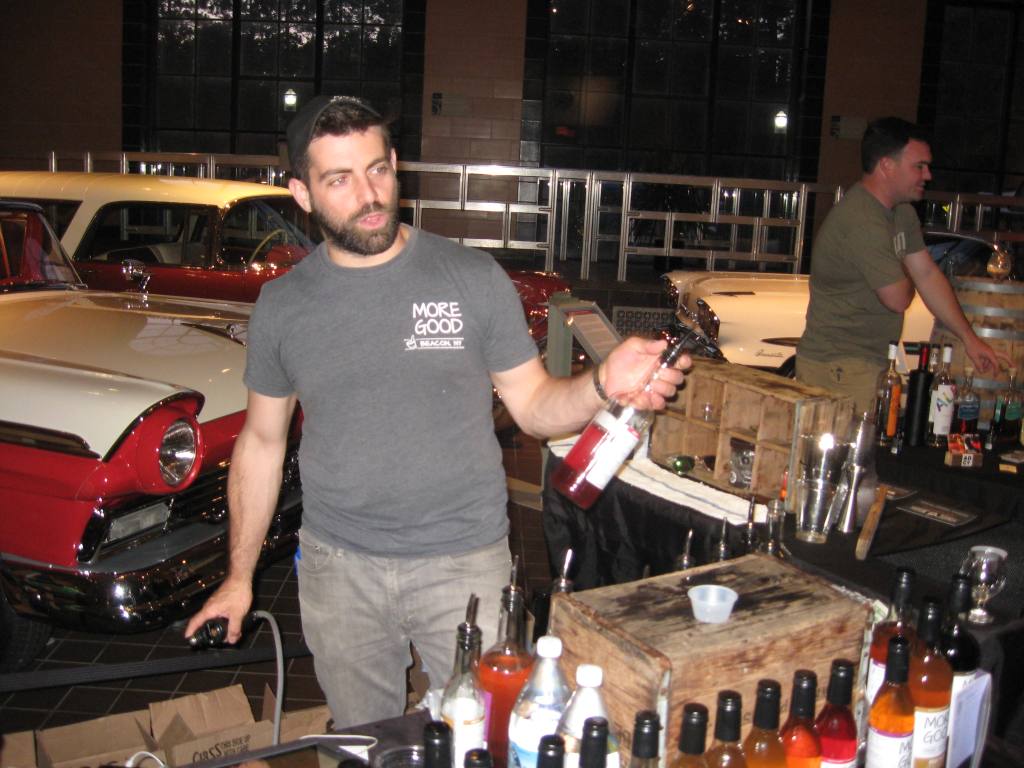 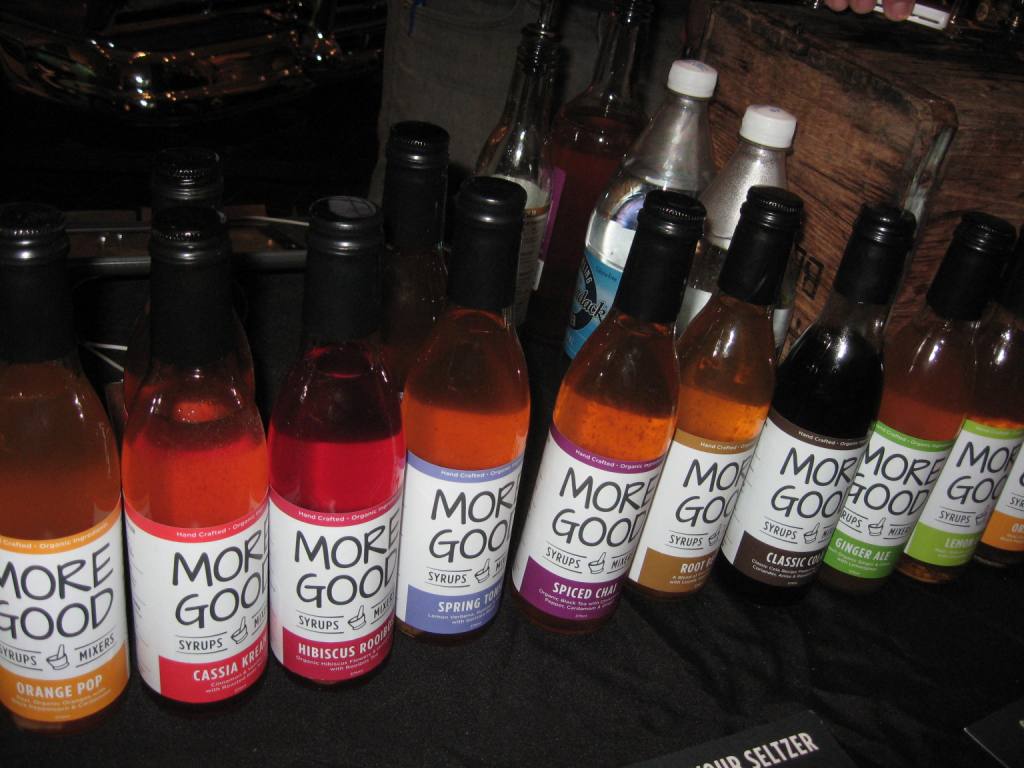 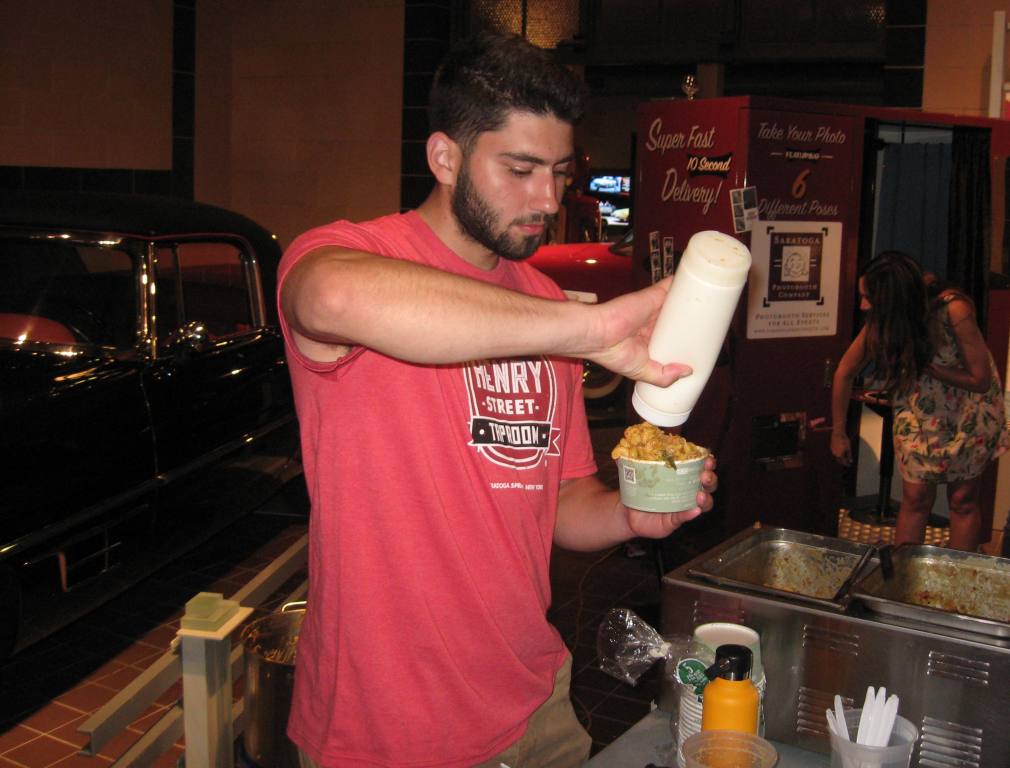 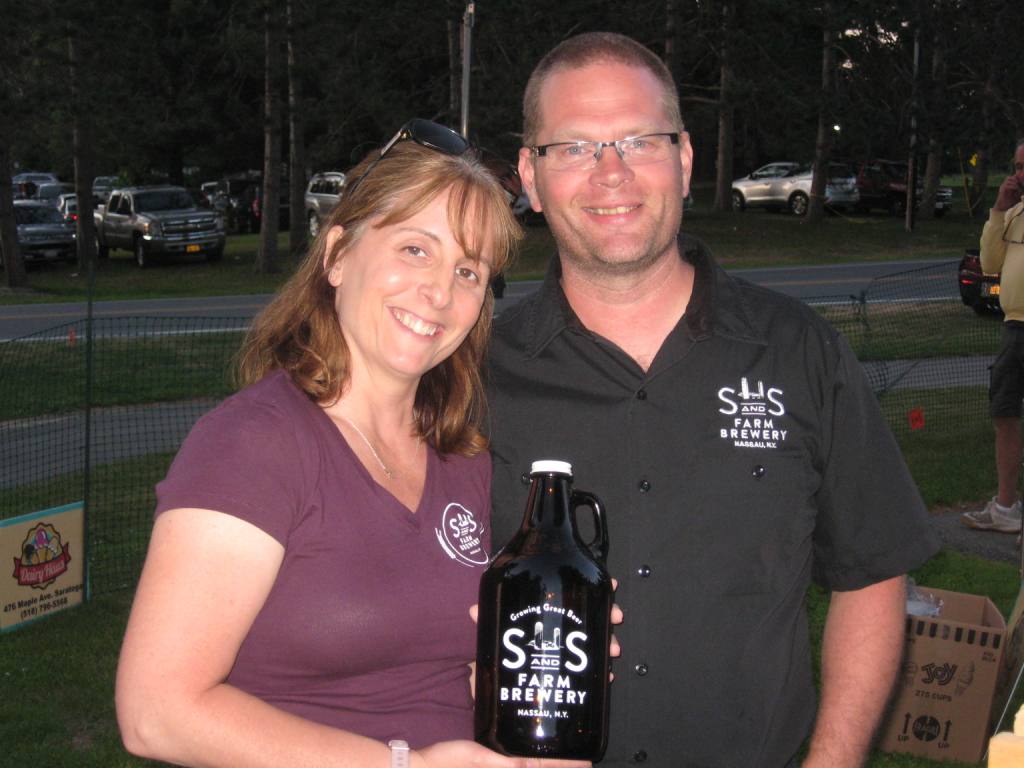 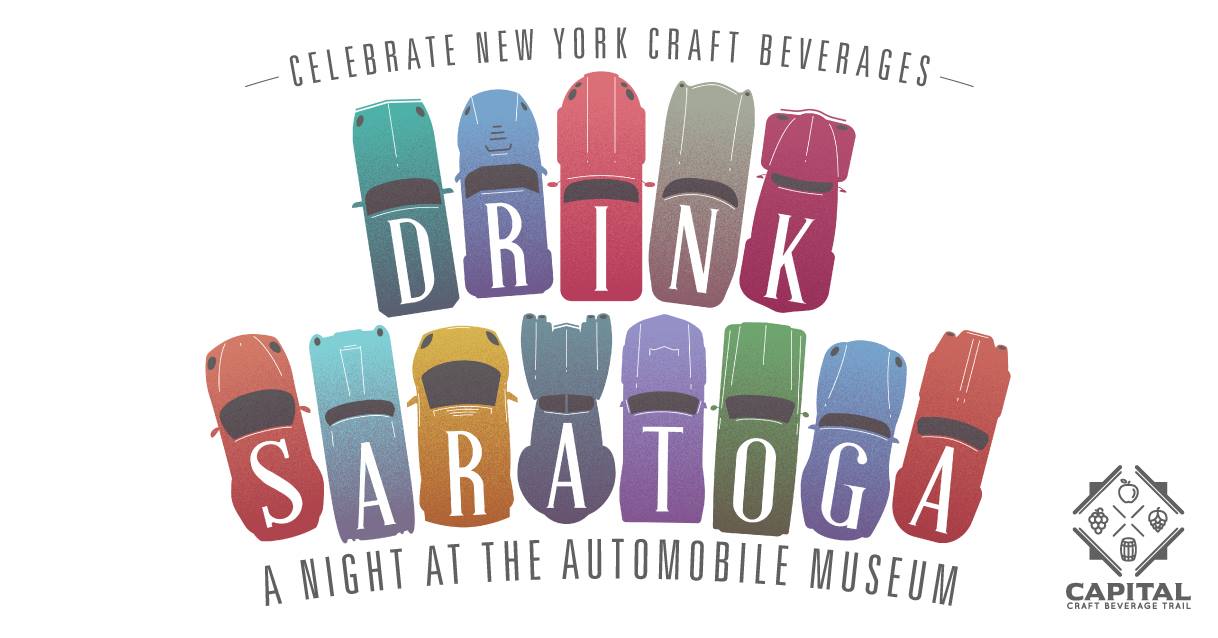