SARATOGA SPRINGS – BALLSFEST is a registered non-profit organization that lifts the spirits of children, young adults, and their families affected by cancer.

Organizers and supporters of BALLSFEST provide unforgettable experiences for those facing obstacles with the disease. An opportunity to witness and participate in these extraordinary hopeful and inspirational moments is coming Saturday at the Spa State Park (details below.) 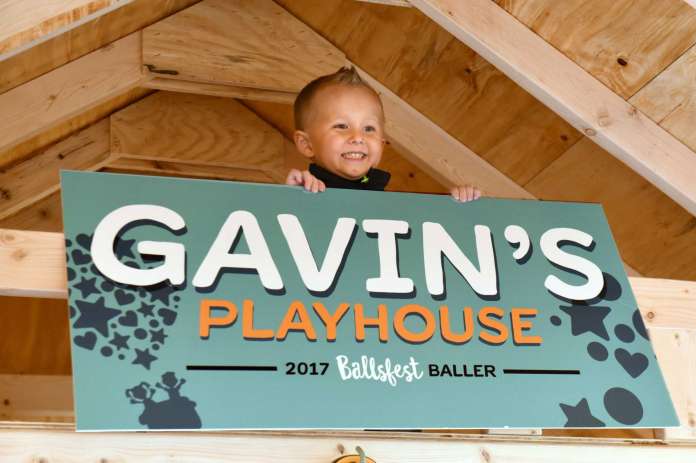 The term “BALLSFEST” was created by Frank DeBlasi, a testicular cancer survivor and keen supporter of children living with cancer. The term is a play on words, and one that reflects Frank’s positive spirit during his own battle. Combining his love for the upstate New York area and the Dave Matthews Band, Frank first hosted a small gathering for friends and concert goers on the grounds of Saratoga State Park in 2007. This initial gathering began a stream of annual events that grew dramatically in size over the years, and proceeds raised at these events benefitted a national cancer foundation.

However, in 2013, Frank decided to shift focus with the proceeds from his annual event, and started to identify children in the local area affected by cancer. Since then, BALLSFEST has honored and celebrated a number of these children in the upstate New York region and is looking to further deepening its impact. 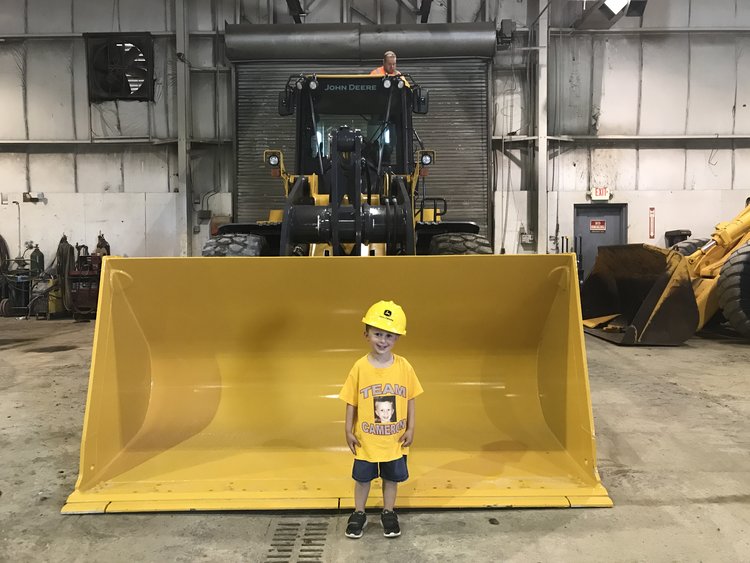 To that end, what was for the most part acts of solitary philanthropy, recently expanded with the hiring of BALLSFEST’S first-full time employee. Angie Silipigno now manages Ballsfest New York as Executive Director. Silipigno is familiar with Ballsfest, as she partnered closely with the organization through Albany Medical Center, where she worked as a Senior Certified Child Life Specialist for nearly 10 years.

Named Albany Medical Center’s Employee of the Year in 2014, Silipigno has dedicated her career to helping children and families with cancer and other life-threatening diseases. Her decision to jump on board at Ballsfest came from her passion for wanting to help elevate the organization while still having the opportunity to help medically-fragile children.

Silipigno said, “Through my years of working in pediatric oncology, I have learned that it takes more than just medicine to heal. From the first time I heard about Ballsfest and began working with Frank to identify patients at the Melodies Center, I knew this was one of those things that could make such a tremendous impact. When the opportunity came up to join Ballsfest as the Executive Director, I knew in my heart it was a perfect fit. I will be able to continue to follow my passion of supporting and providing resources to our pediatric oncology patients while growing the mission and programs available in our area.”

BALLSFEST Saratoga’s 2018 event will again take place on “Dave Matthews Weekend” at the Saratoga Spa State Park’s Columbia Pavilion from 2 to 7 p.m. on Saturday, July 14. Hundreds of people are expected to take part in the sixth annual event, where six recipients, called “Ballers,” from the Melodies Center at Albany Med undergoing treatment for pediatric cancer will be surprised with their gift or experience, which have ranged in the past from a kids’ clubhouse, to tickets to games or shows, trips, technology, fashion, and more.

The six Ballers from the Capital Region are: Laney Robillard, Abby Sayles, Daniel Macmillan, Hannah Priamo, Olivia Dewitt, and Ryan Cowan. The event will feature food, beverages and entertainment under the pavilion prior to the sold-out concert.

Tickets are available for purchase at ballsfest.org

As Ballsfest’s success continues to grow, DeBlasi anticipates that he and his expanding team will be able to help more children and host more events, raising additional funds to help lift children’s spirits during the difficult road they face when dealing with cancer.

DeBlasi said, “Unfortunately, there isn’t a shortage of kids needing a boost like this. My goal is to brighten their day as least momentarily while the family goes through a difficult time. And our events hopefully offer them a show of support so they know they’re not alone.” 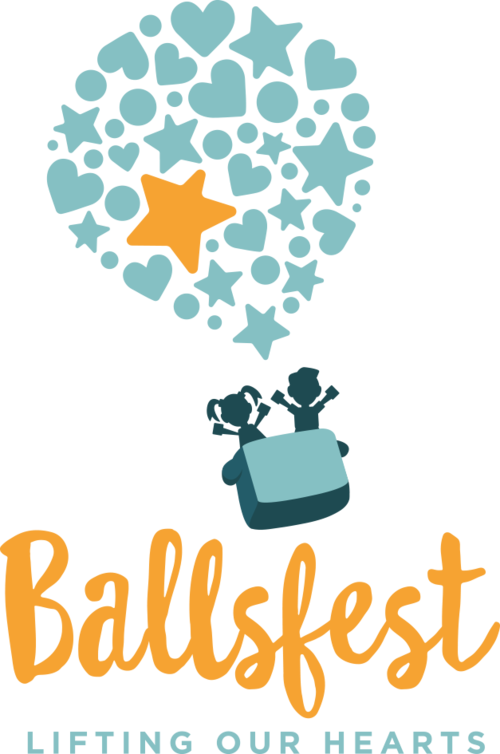 For sponsorship opportunities and other ways to support Ballsfest programs, contact Angie Silipigno at (518) 646-1599 or angie@ballsfest.org