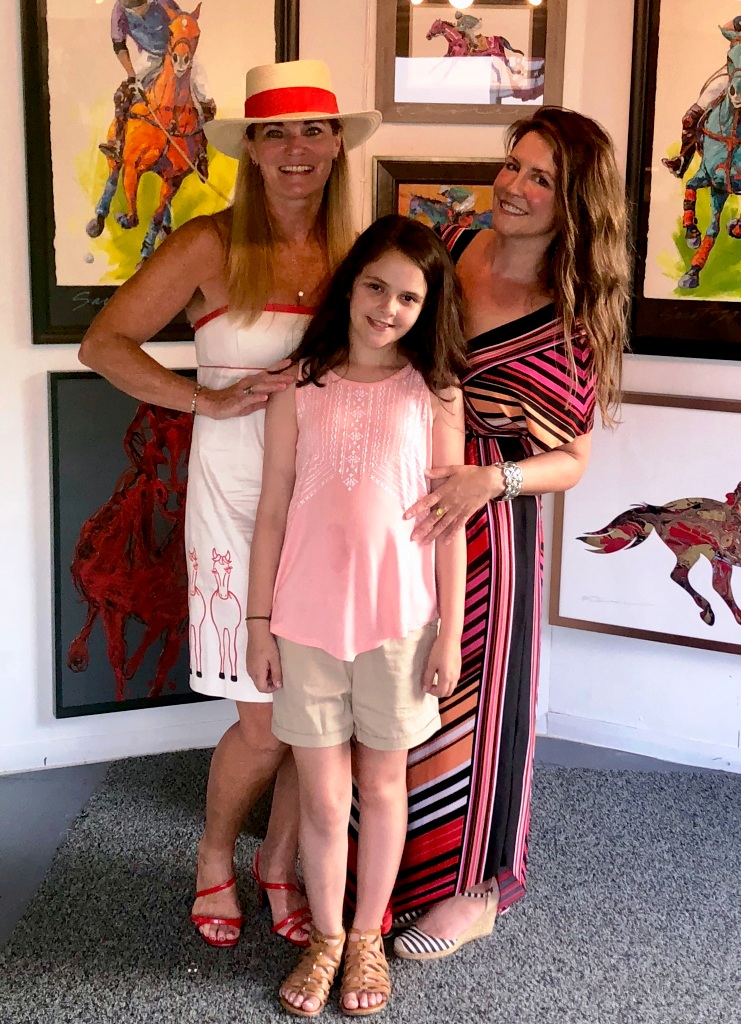 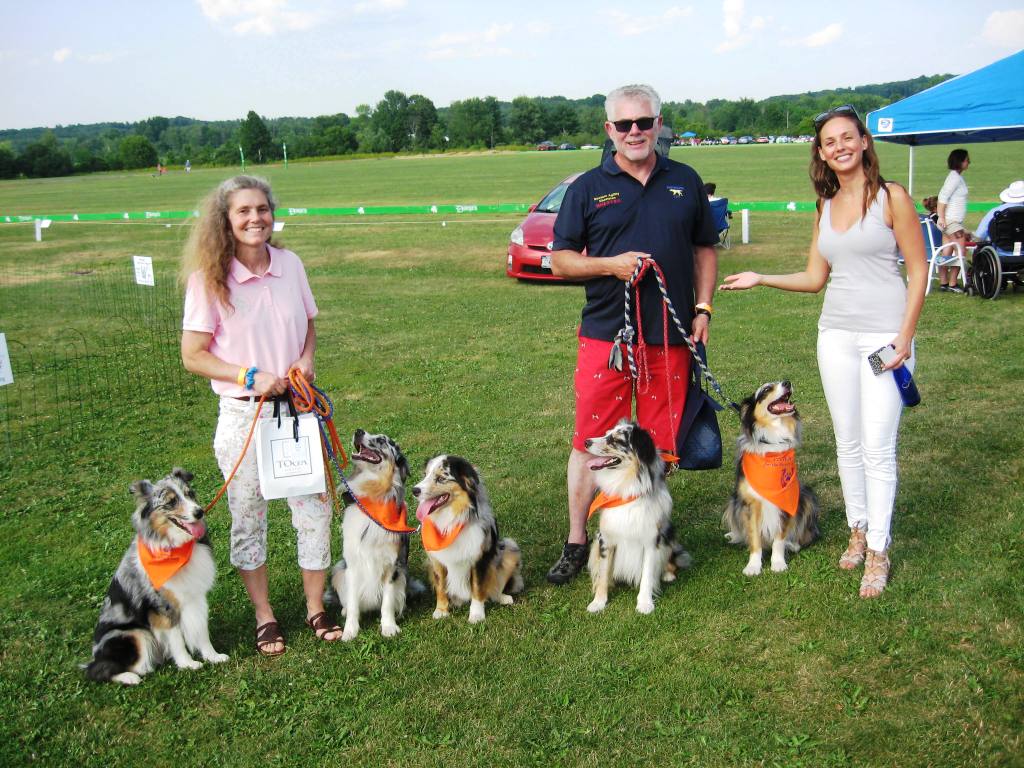 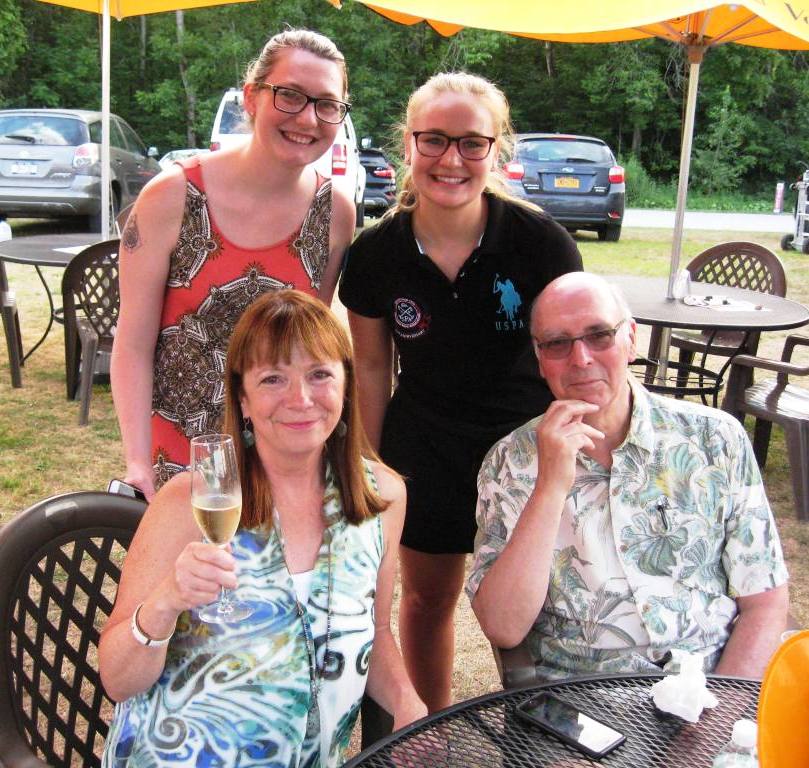 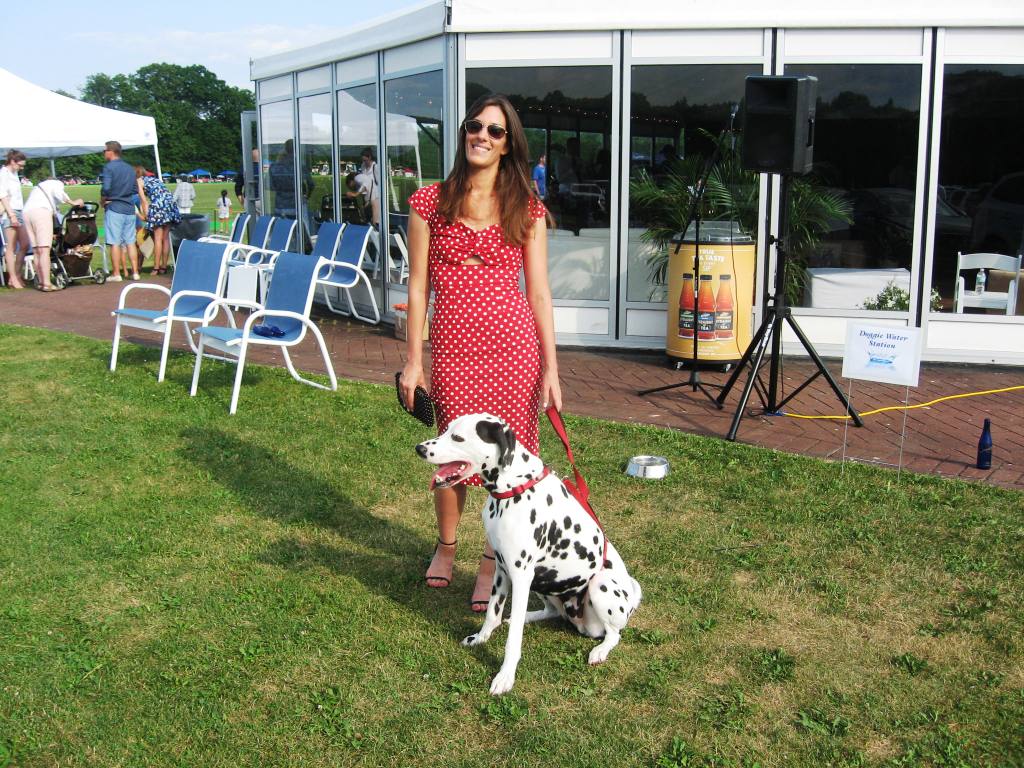 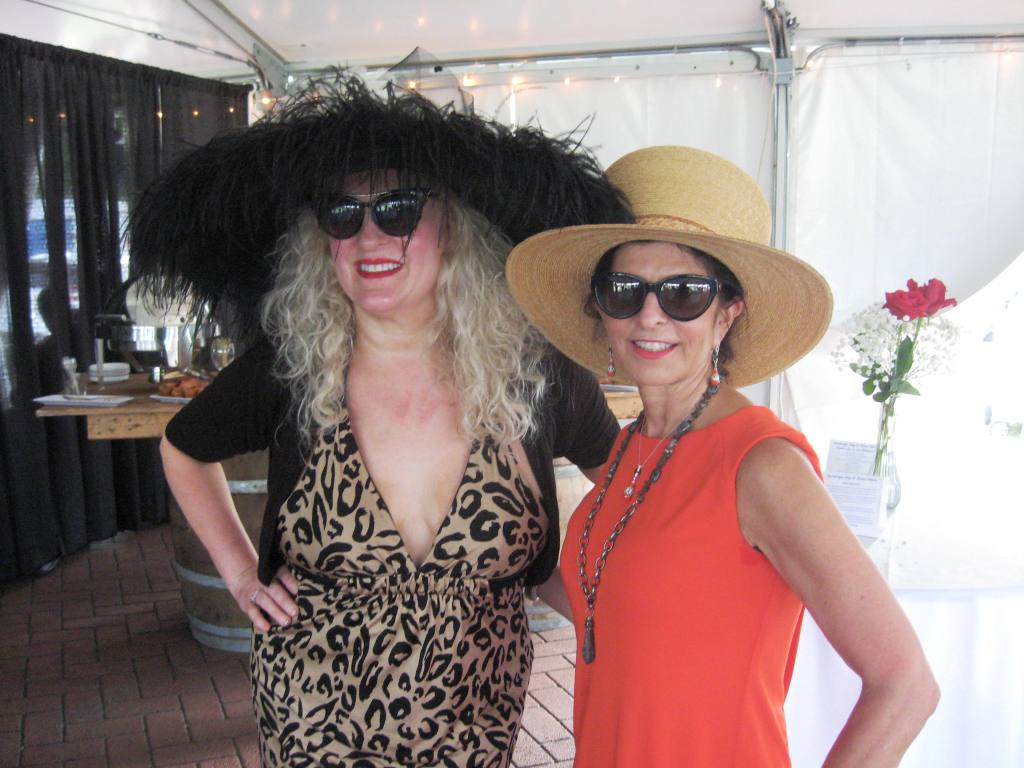 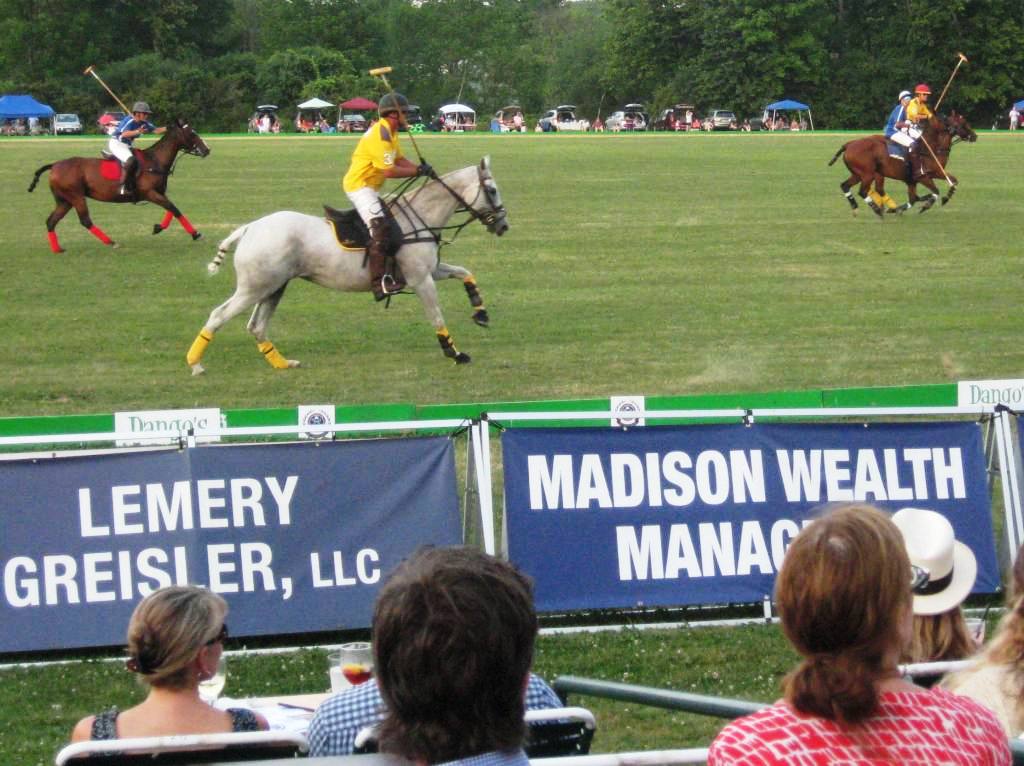 SARATOGA SPRINGS – Equines, canines and their humans were out in abundance at Saratoga Polo, as AIM Services Inc. hosted the Saratoga Dog + Pony show on Sunday, July 15. Prizes were awarded in various categories, including:

The afternoon’s festivities were followed by a rousing polo match as the Saratoga Polo Association is in full flight for its 2018 season. Matches take place on Friday and Sunday at 5:30 pm Complete details are HERE.

Formed in 1979, AIM Services, Inc. supports everyone’s power of potential. AIM Services, Inc. is a 501(c)(3) non-profit organization providing residential and community-based services to people with disabilities, including those with traumatic brain injuries and those who are looking for nursing home transition or diversion. They provide all of their services in Saratoga, Warren, and Washington Counties. For more details, visit their / website HERE. 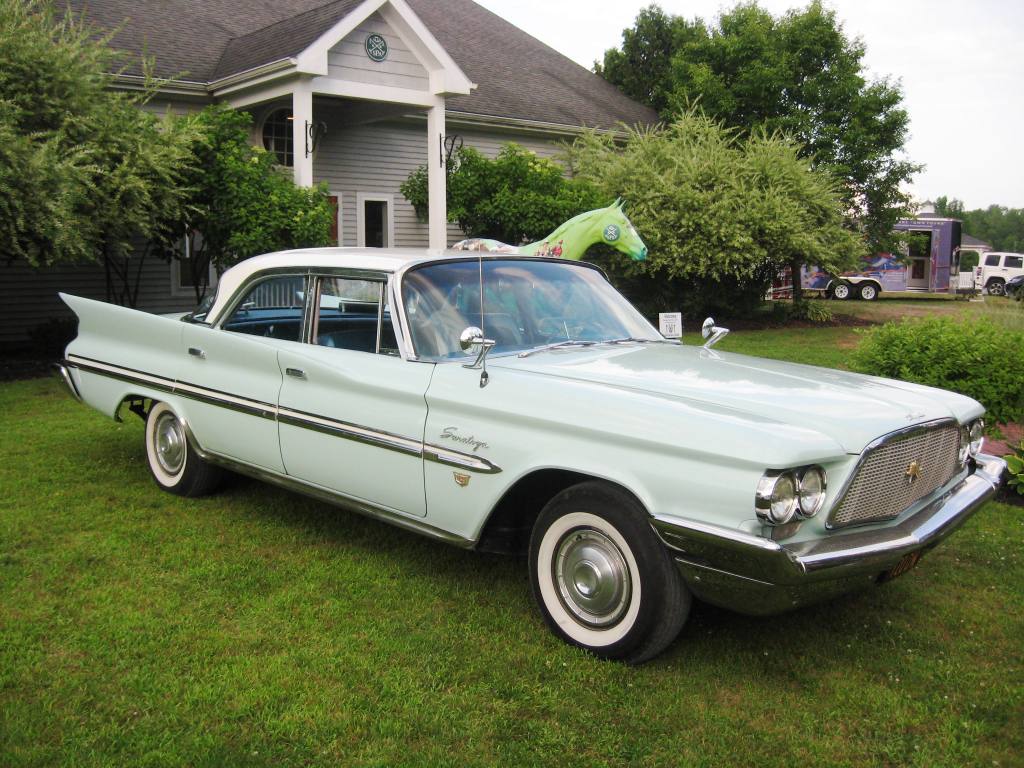 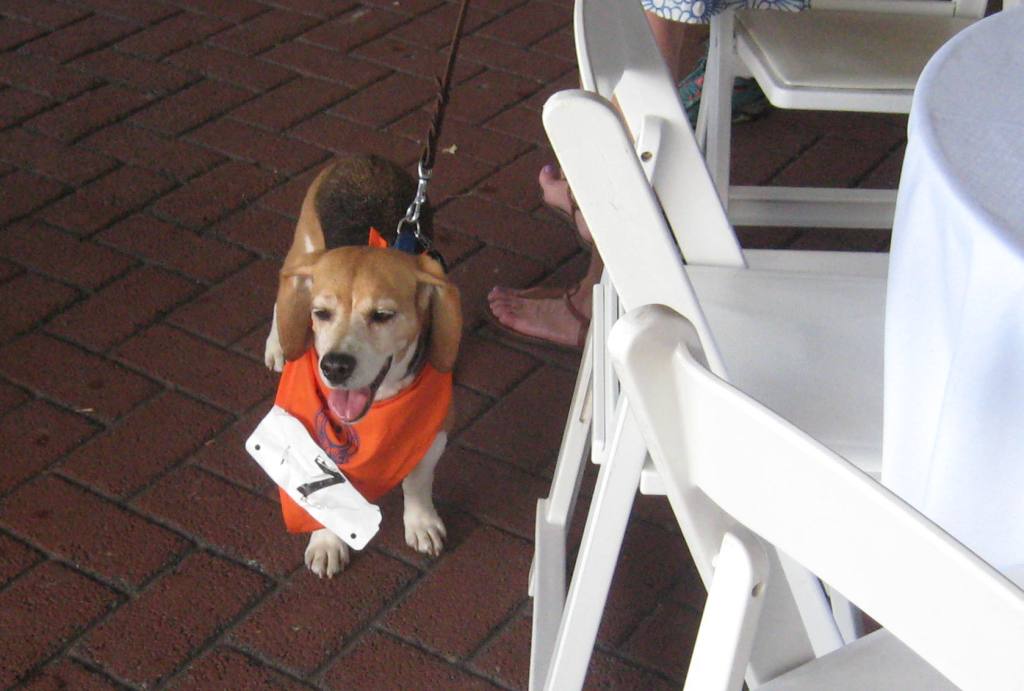 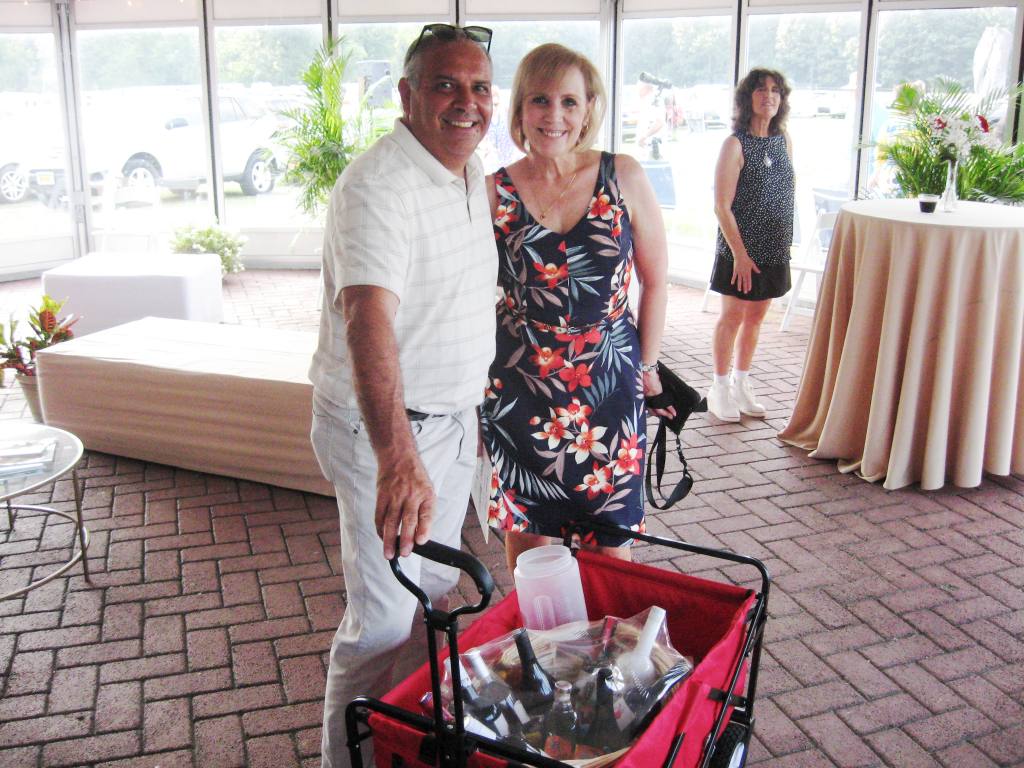 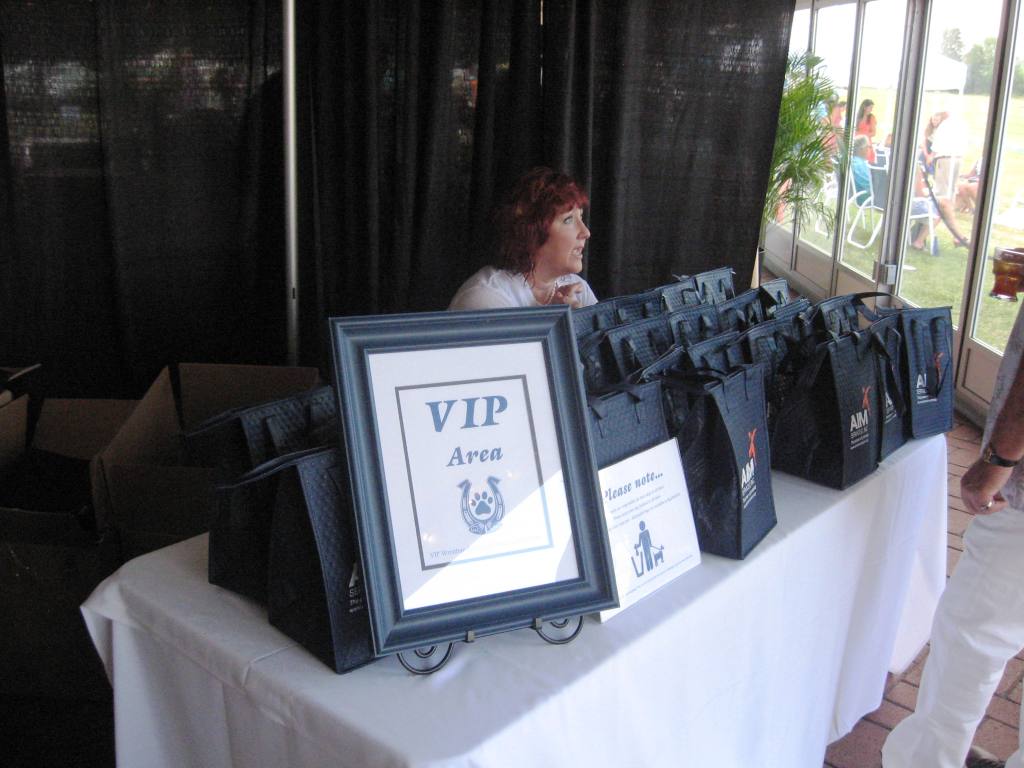 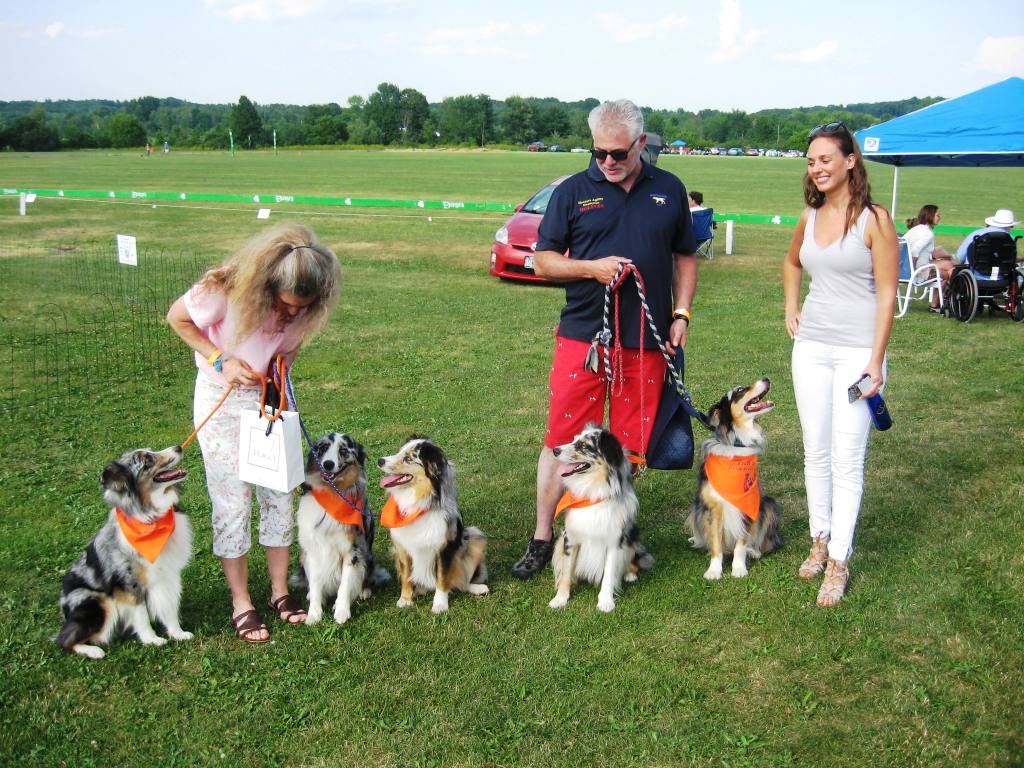 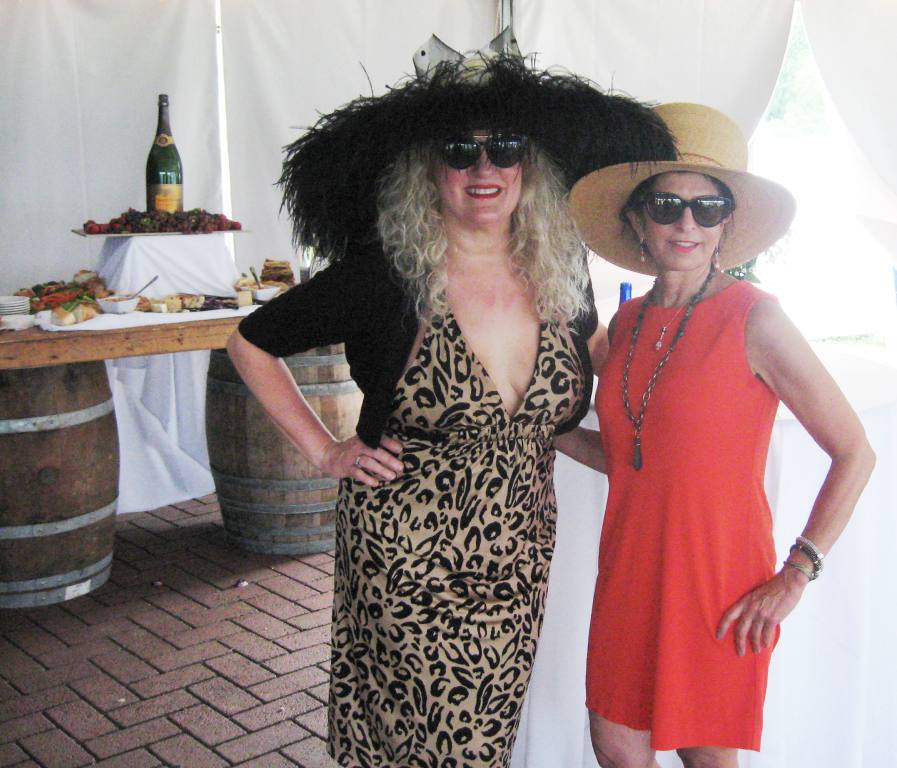 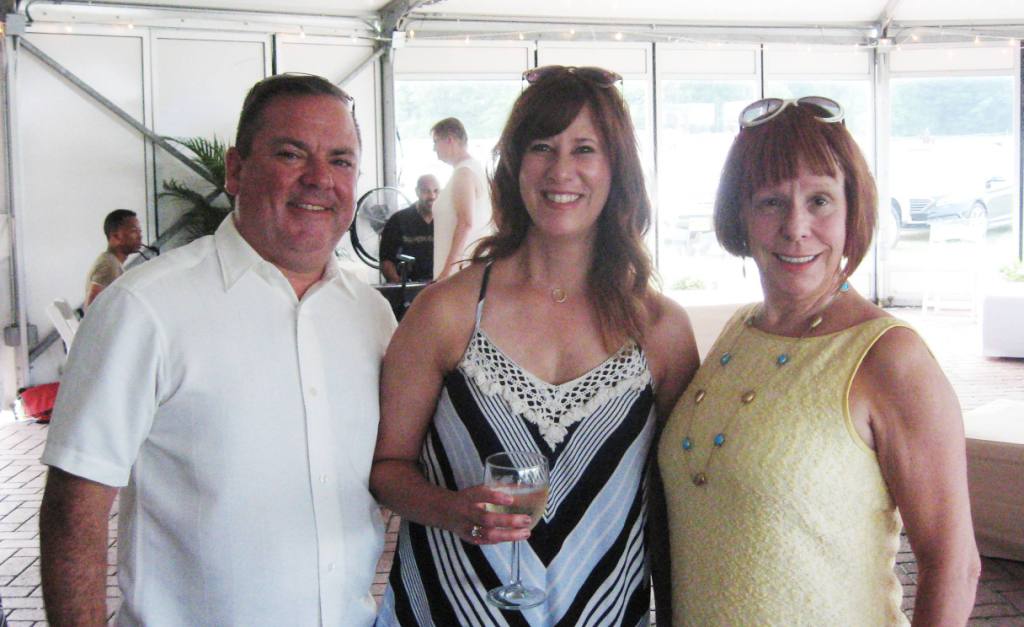 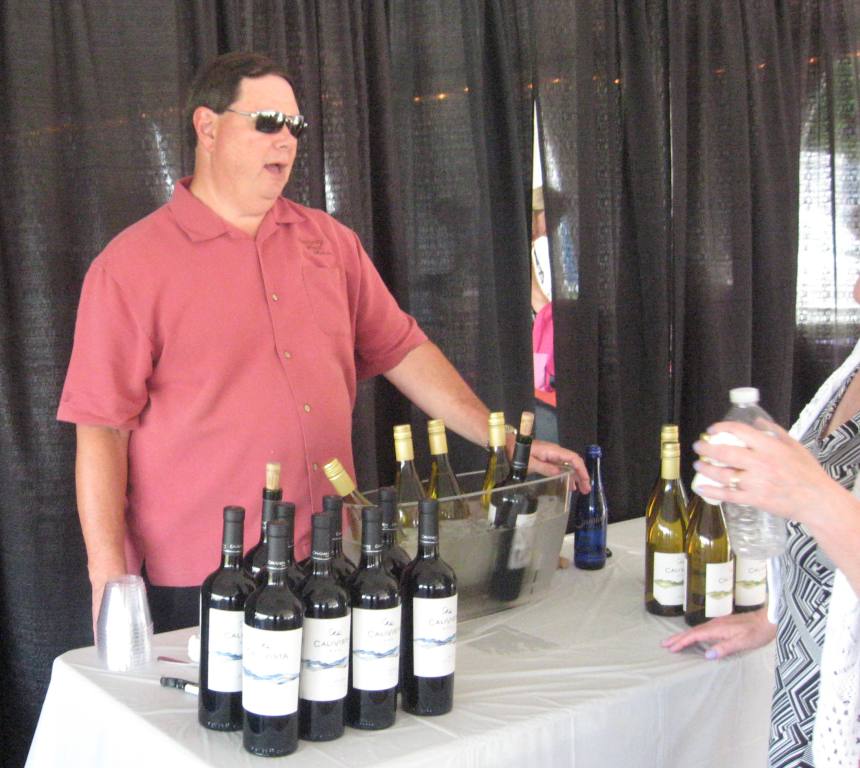 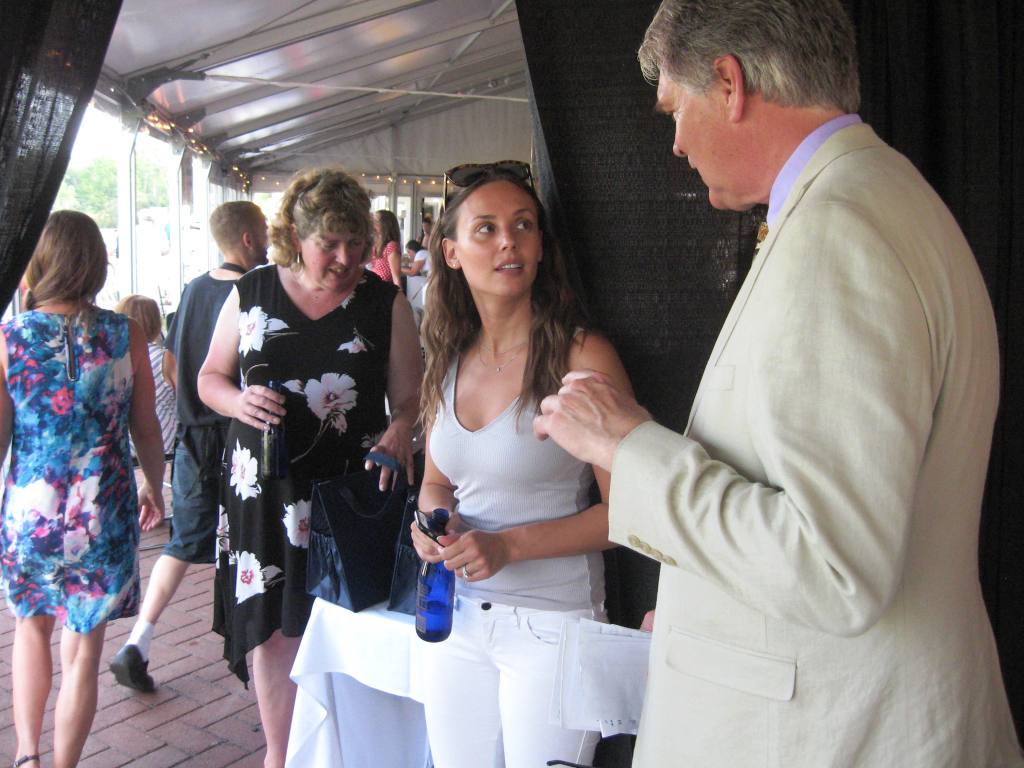 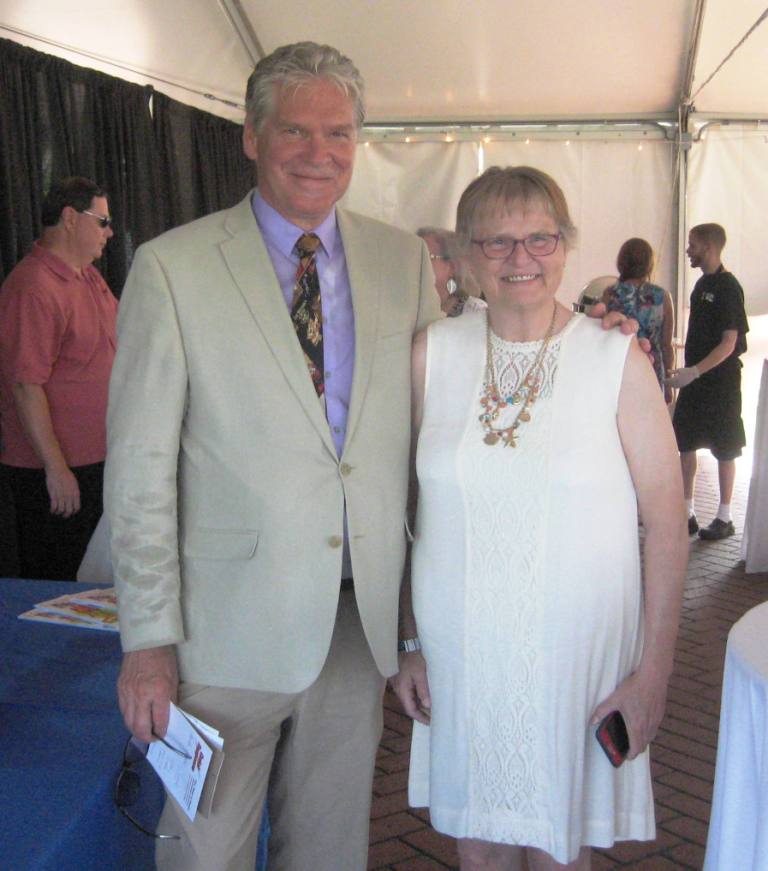 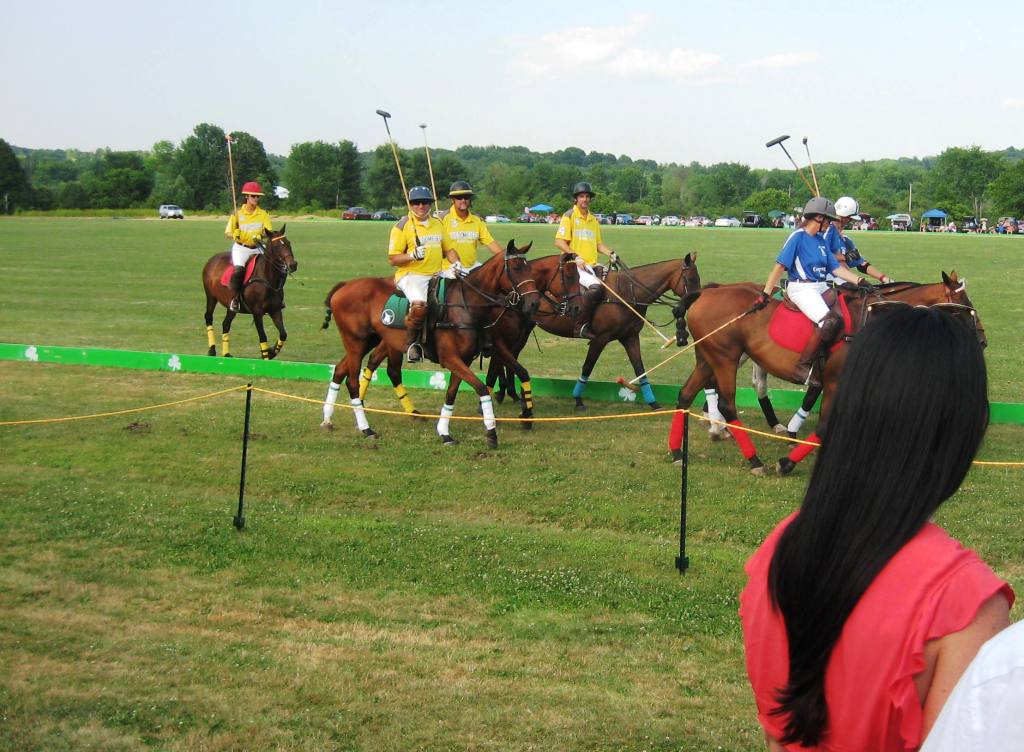 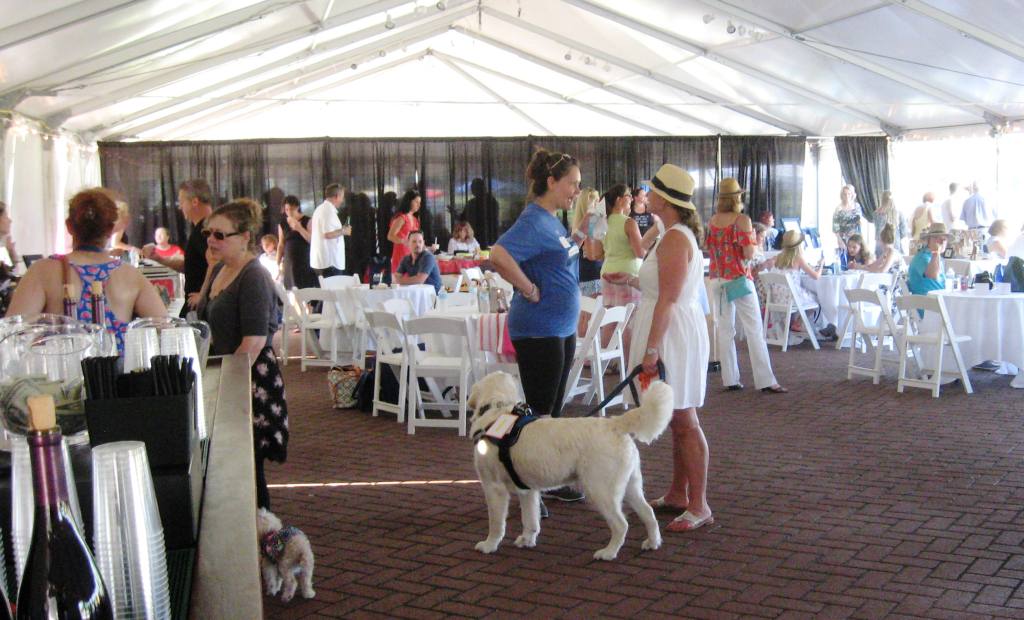 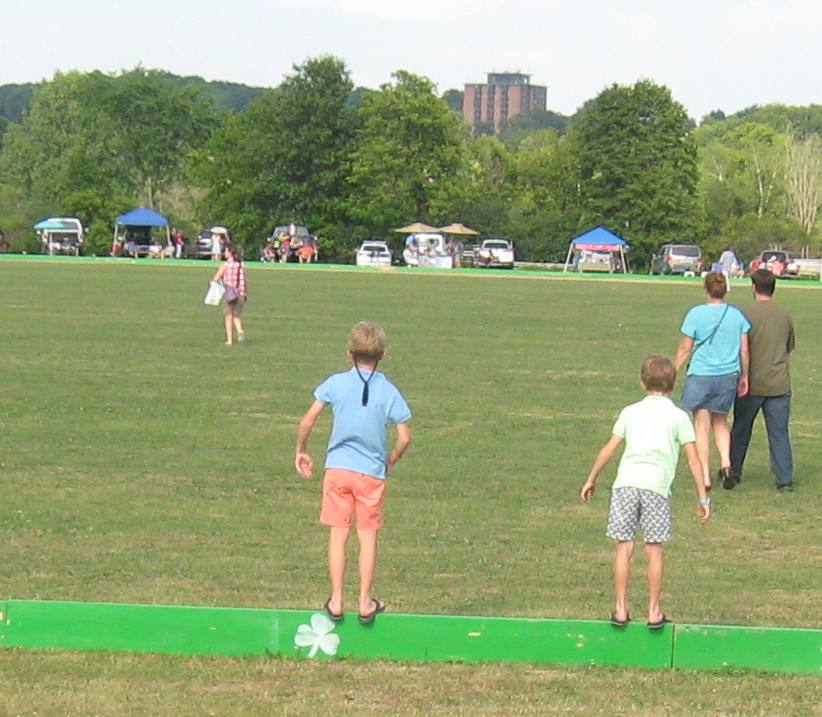 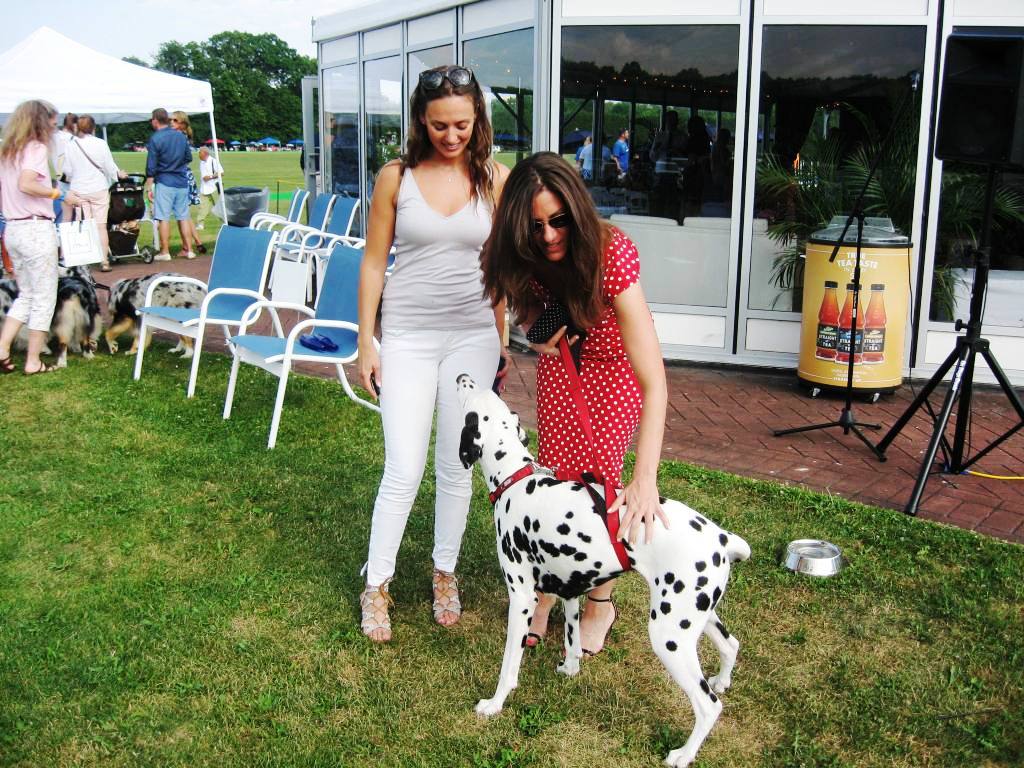 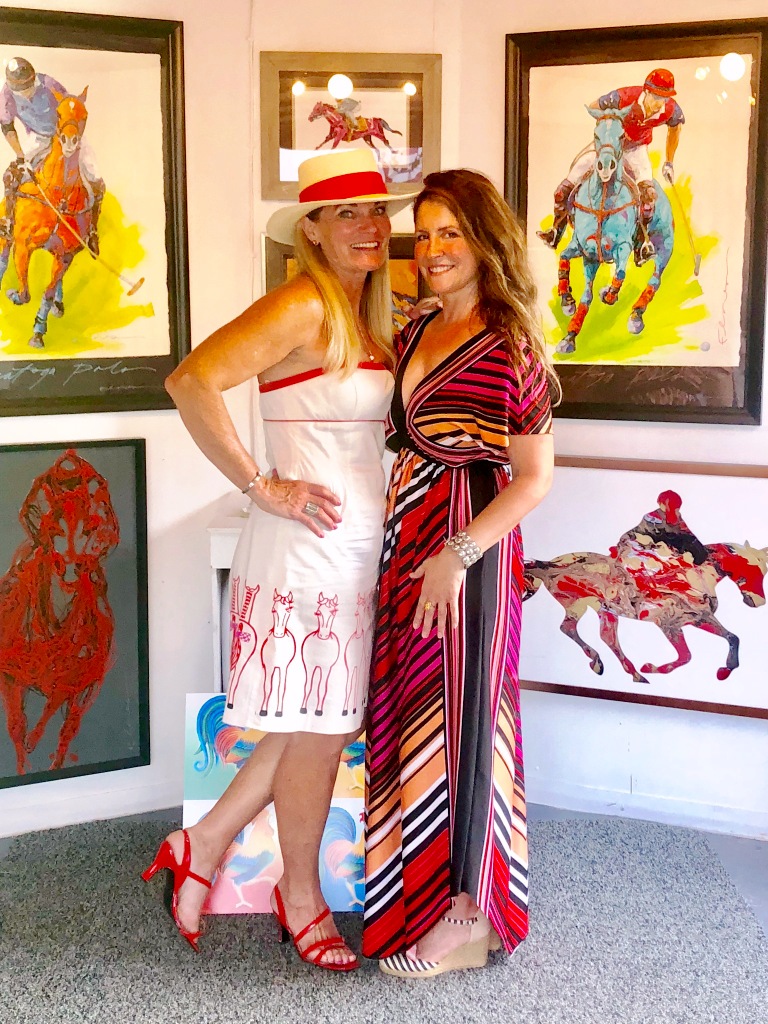 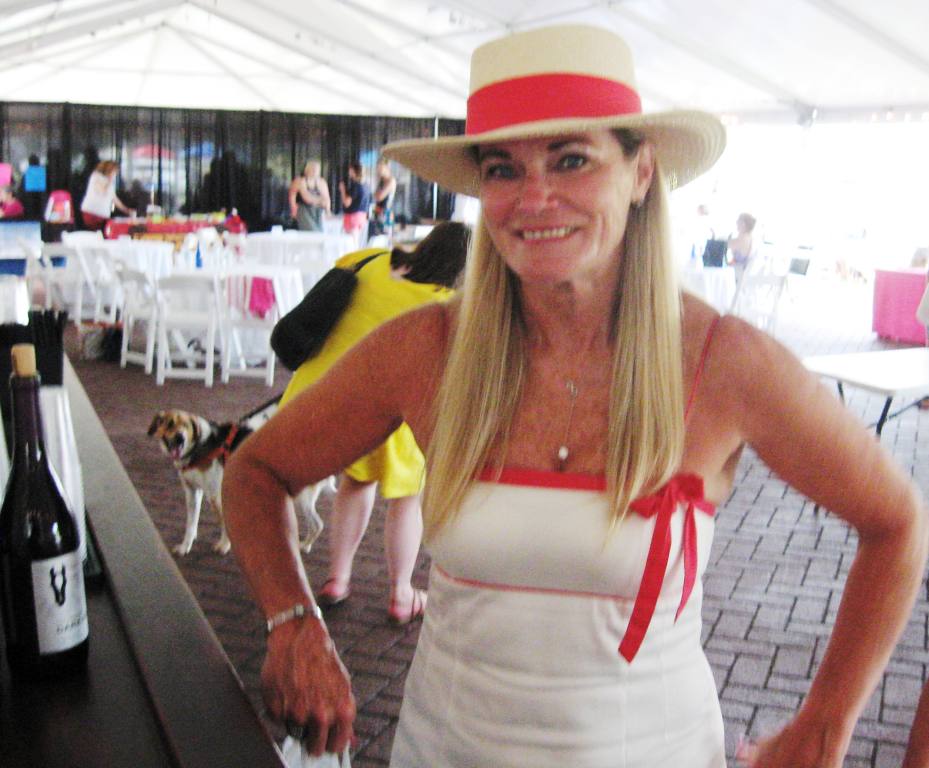 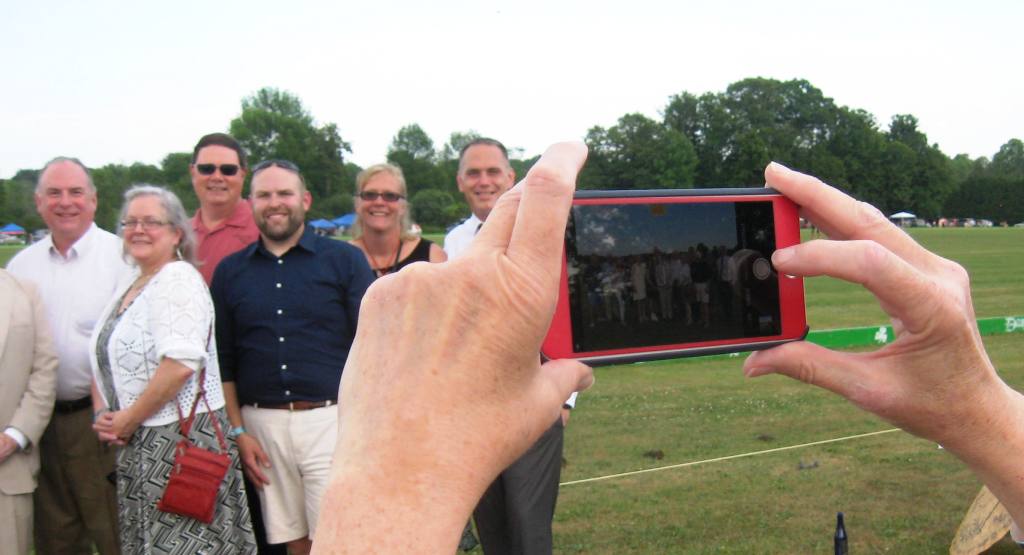 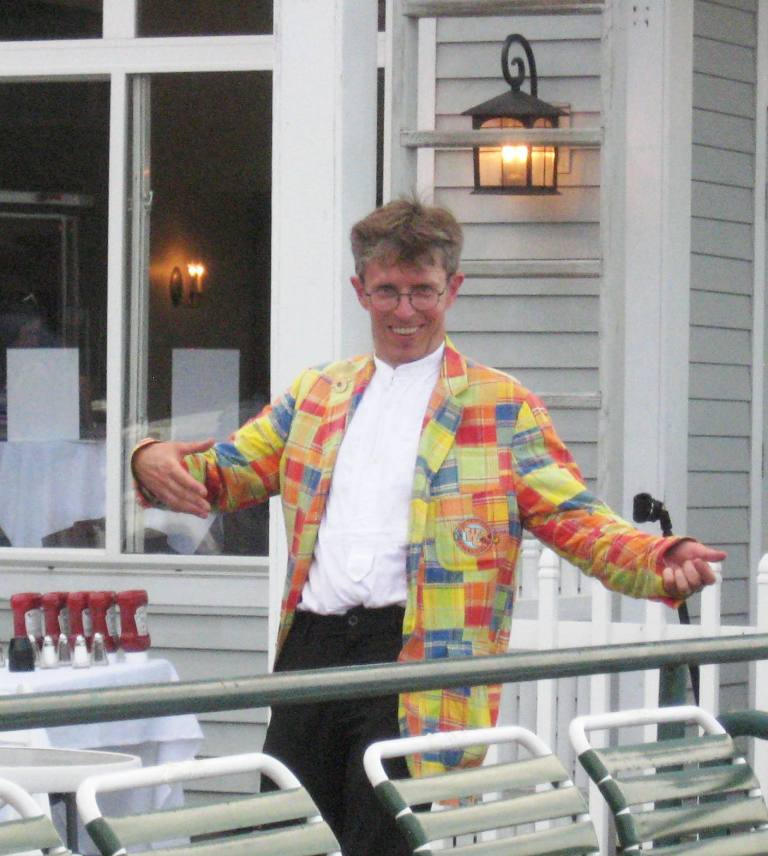 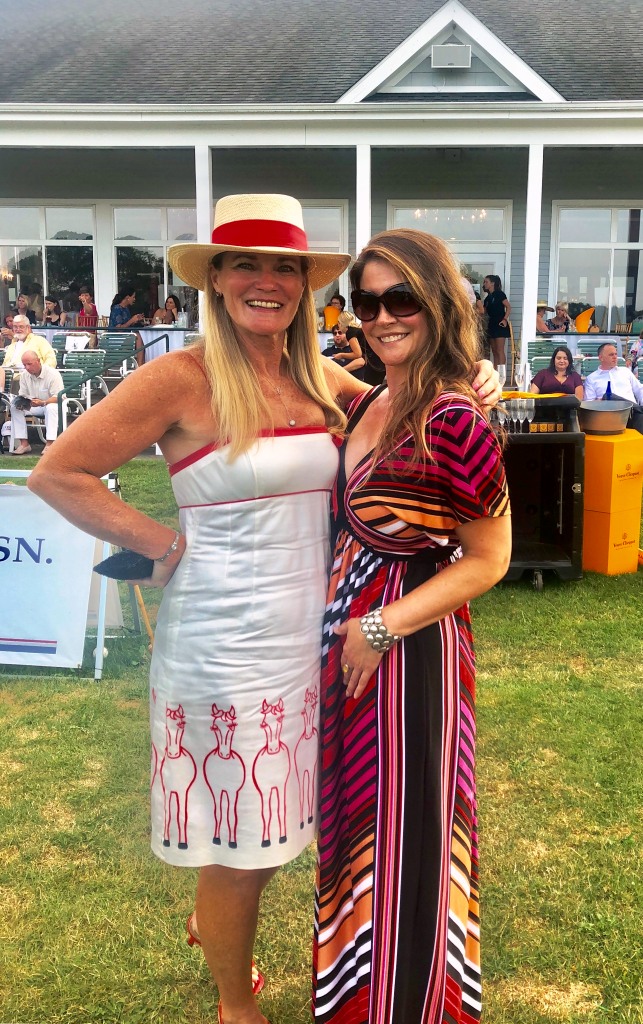 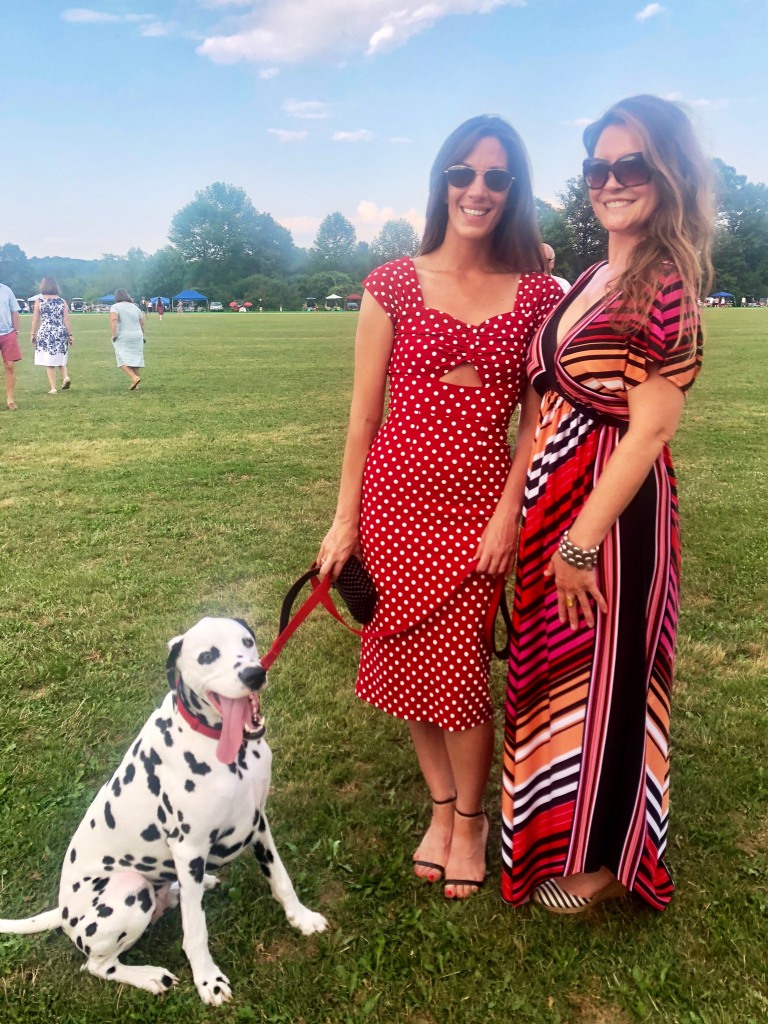 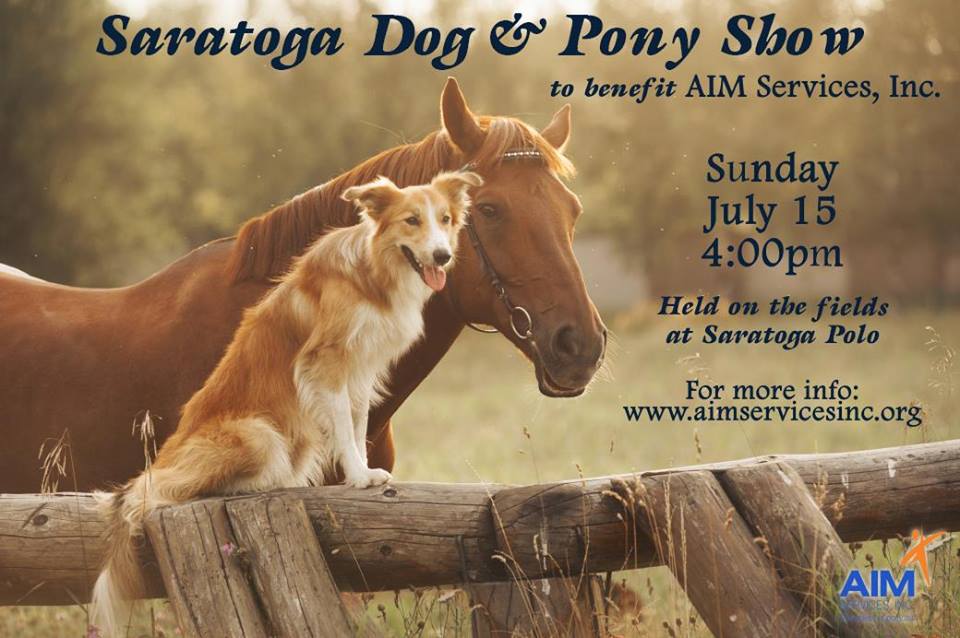