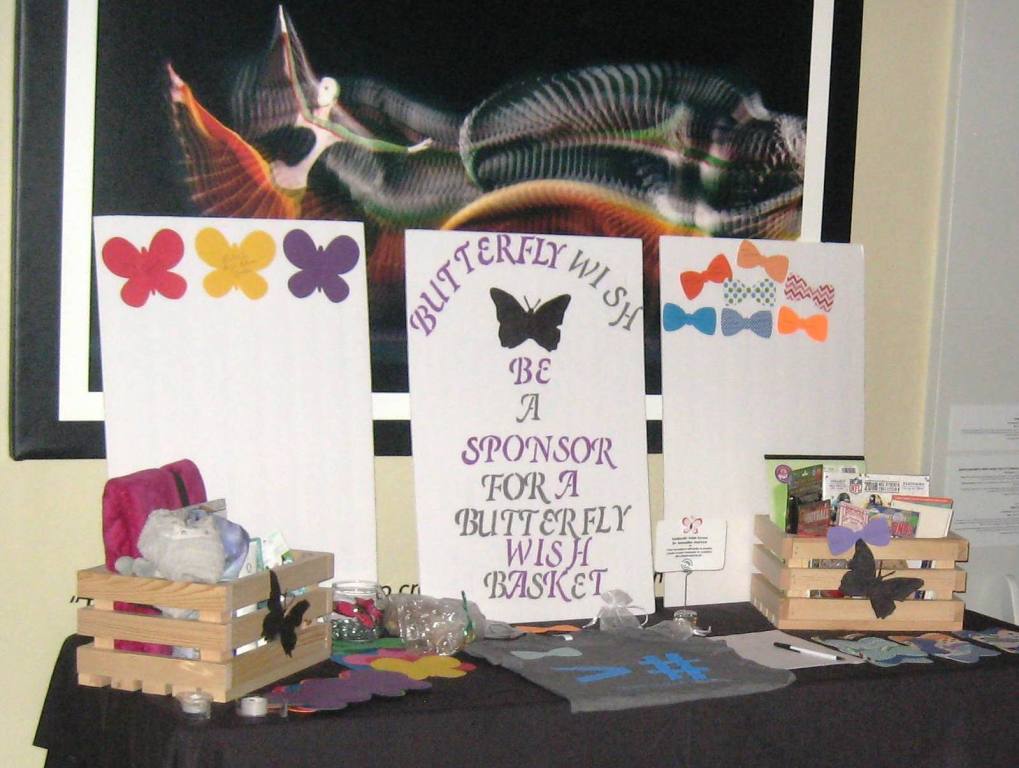 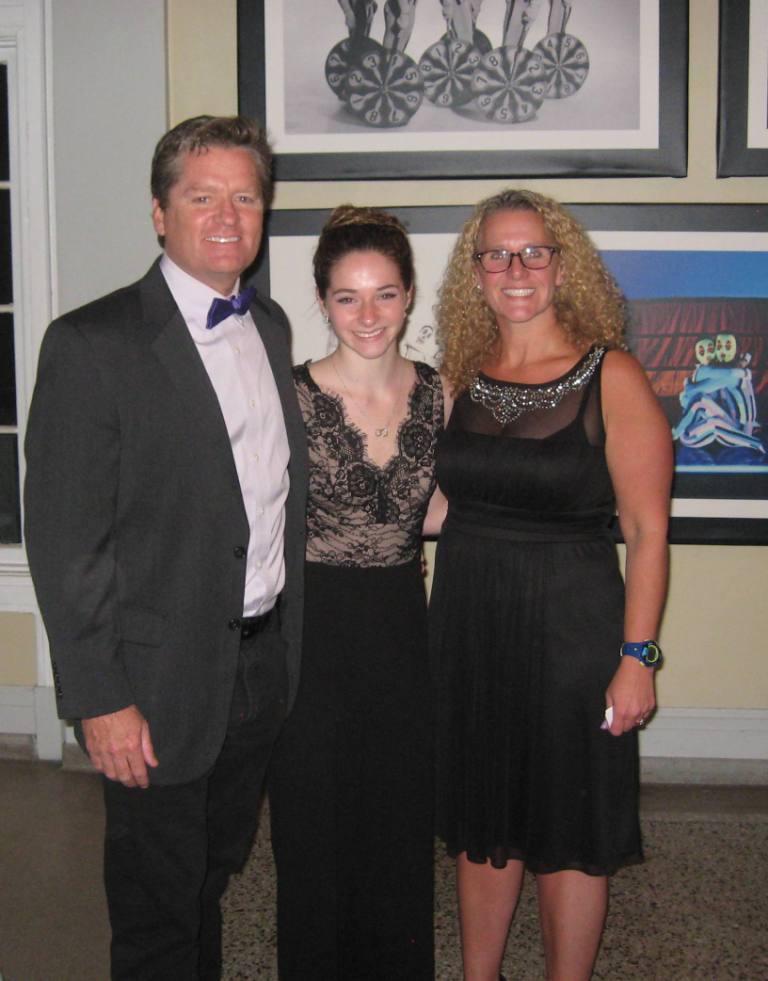 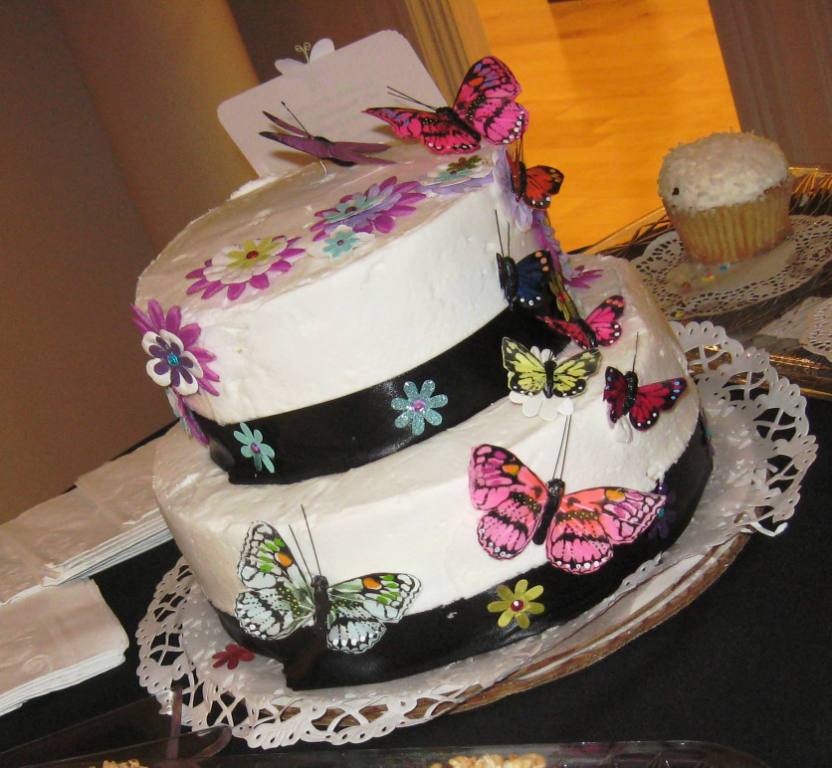 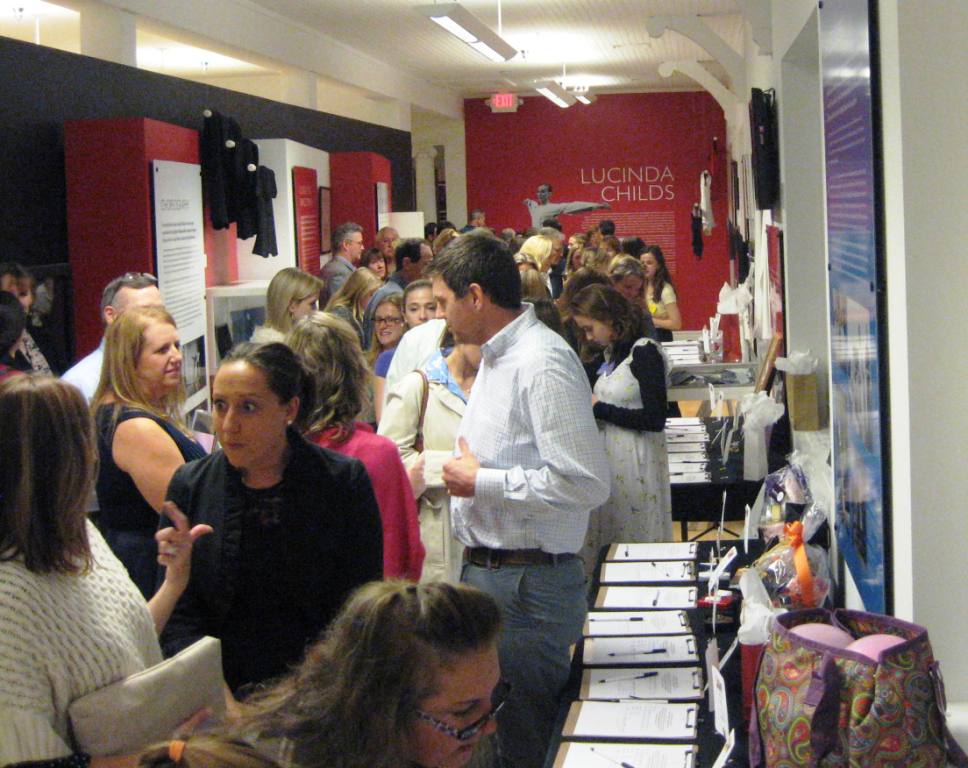 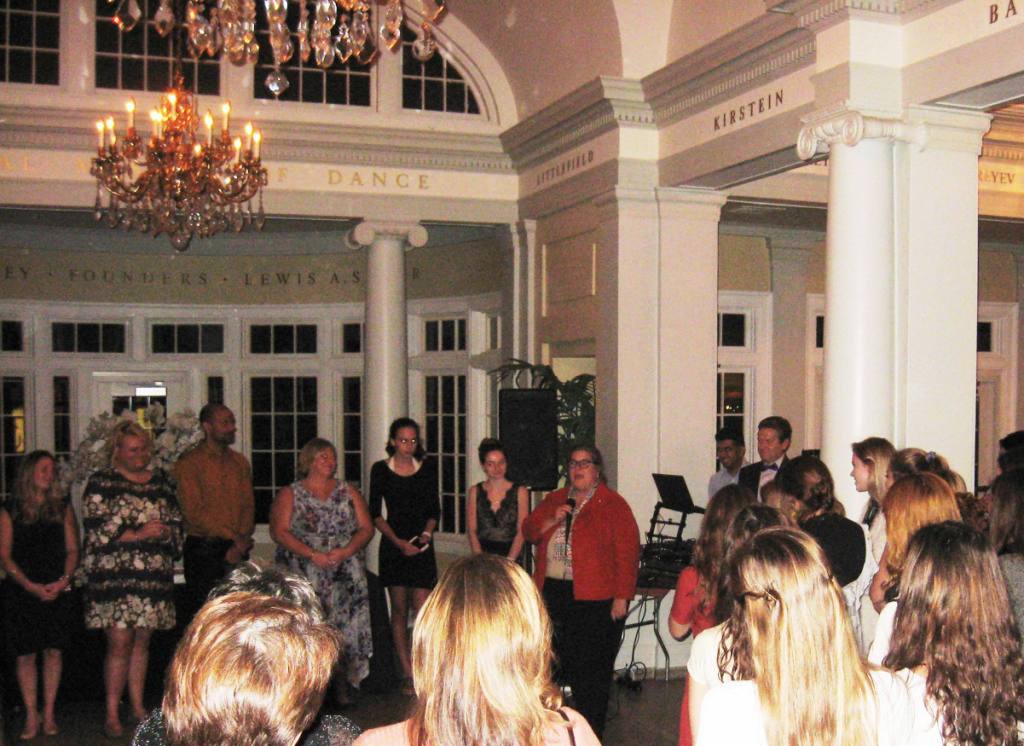 SARATOGA SPRINGS — Judging by the turnout – much, much more than I expected, quite frankly – the issue of eating disorders is much more widespread, affecting many more families than is apparent. Such is the nature of conditions that are often hidden from plain sight – those afflicted relegated to suffering in silence, in secret – perhaps alone.

The Saratoga Springs chapter of Project HEAL, which aims to provide access to healing for all people with eating disorders, hosted its Inaugural Butterflies and Bowties Eating Disorder Awareness Event on Friday, October 5, at the National Museum of Dance (99 South Broadway).

This free event featured guest speakers, including Assemblywoman Carrie Woerner, a cash bar, dessert and a silent auction. Attendees also had the opportunity to sponsor butterfly boxes, or care packages, meant to inspire and comfort those in treatment for eating disorders.

Of distinctive note tonight were the volunteer participation by members of the Skidmore College service organization H.I.P.S.: Standing for Health, Image, Power, Success; and also DJ Surya Kalaga – whose choices of rhythms, tunes and beats had everyone’s hips moving!

From an awareness standpoint, this certainly opened my eyes. An outstanding job by all. Enjoy the gallery. 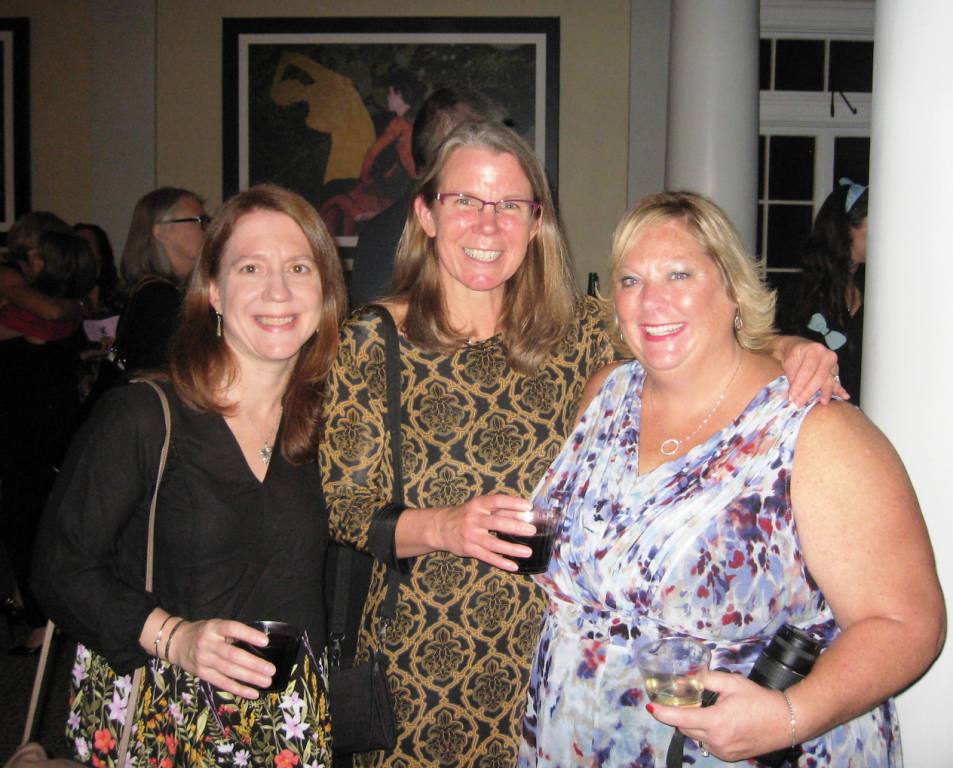 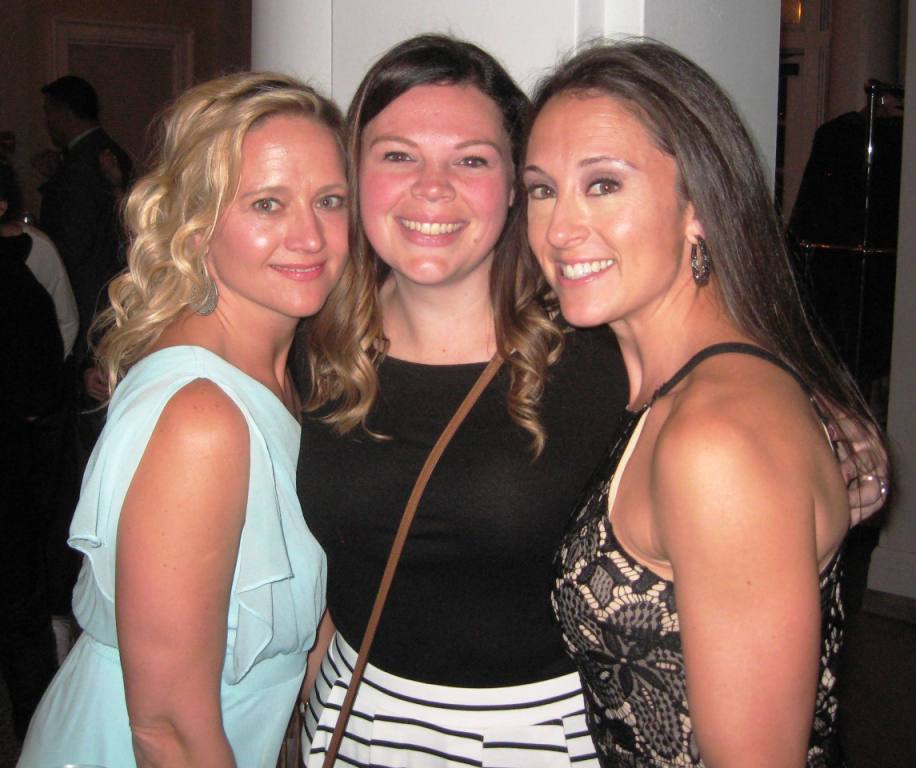 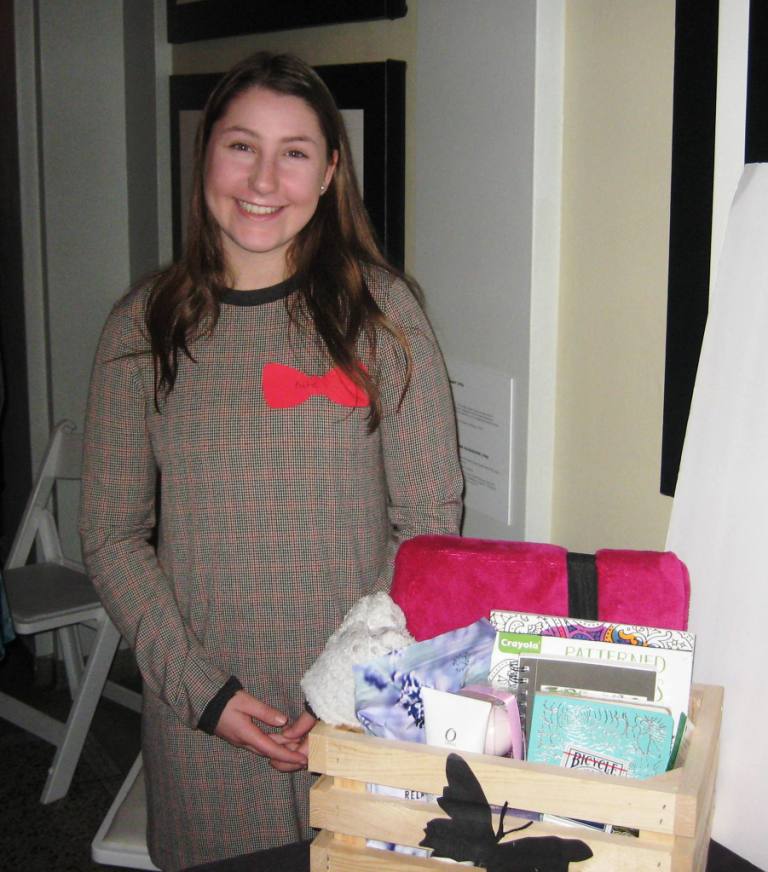 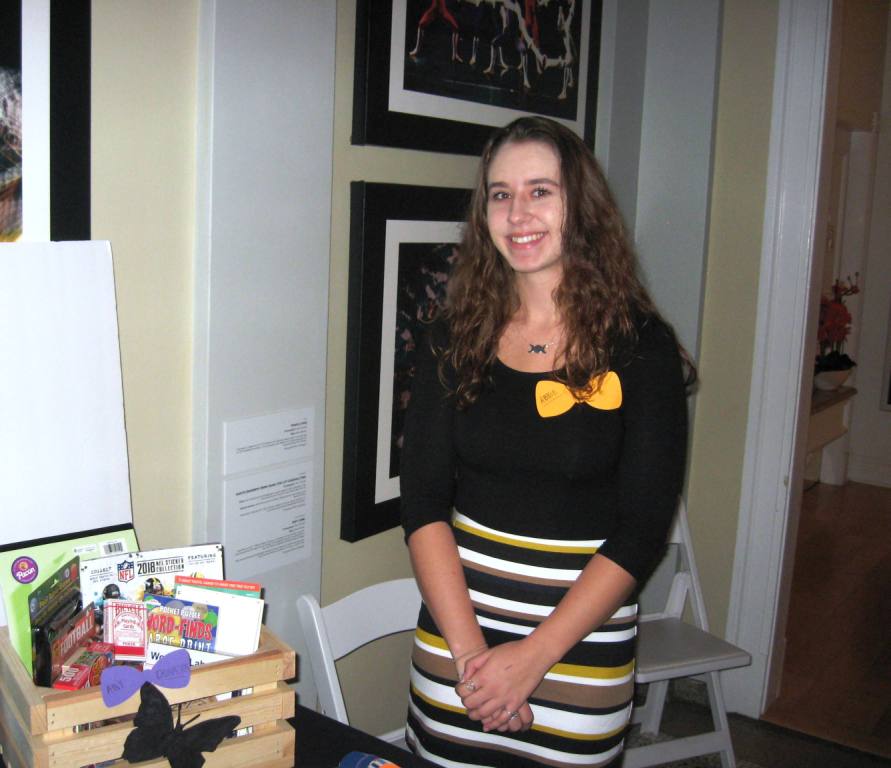 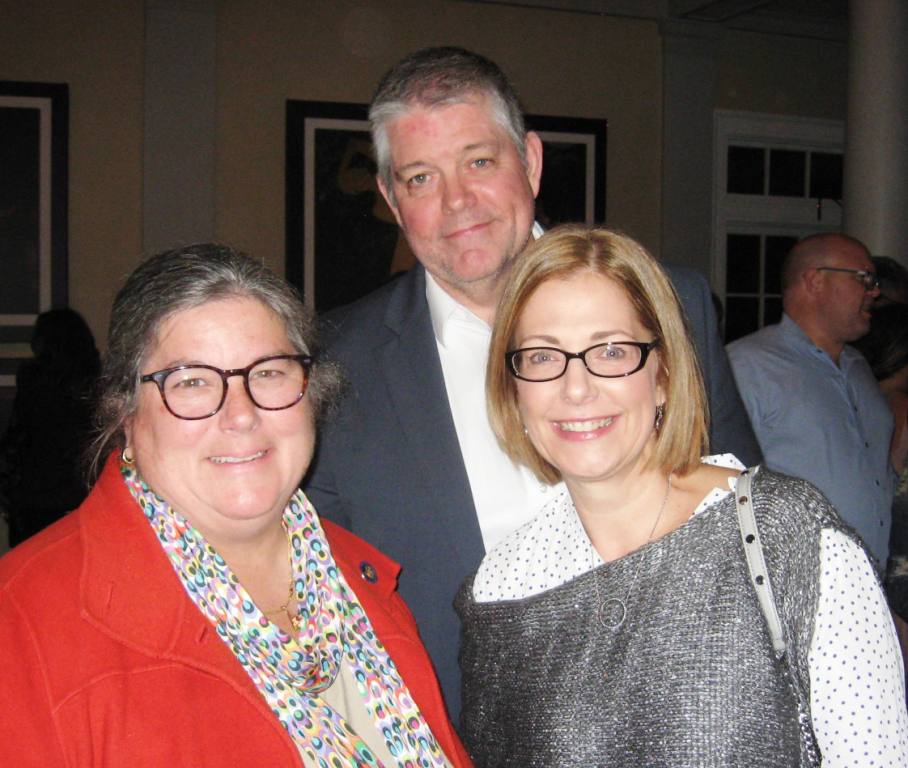 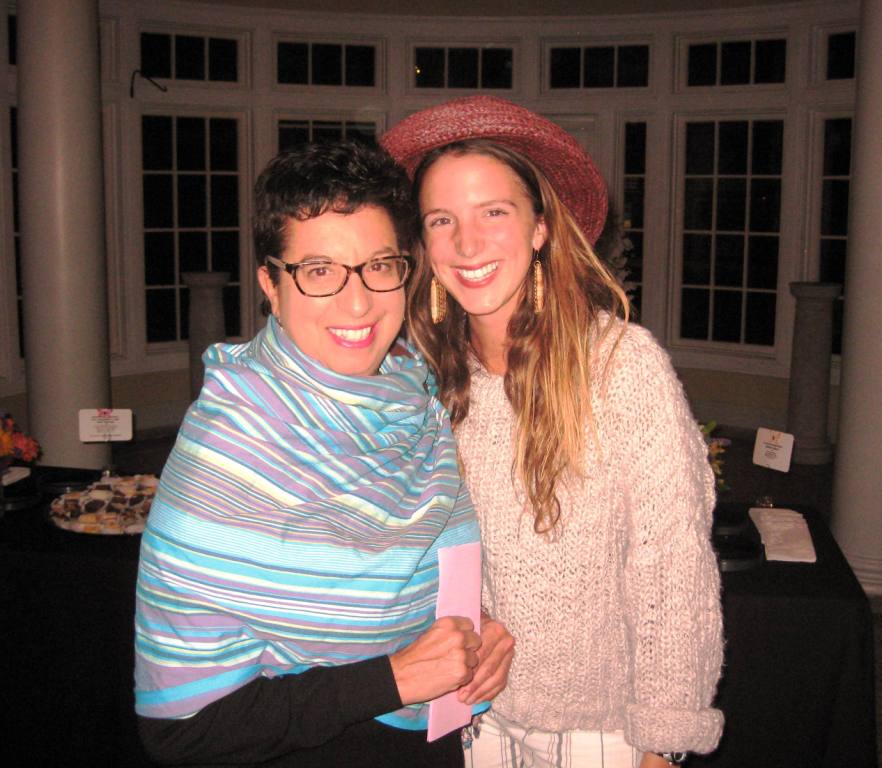 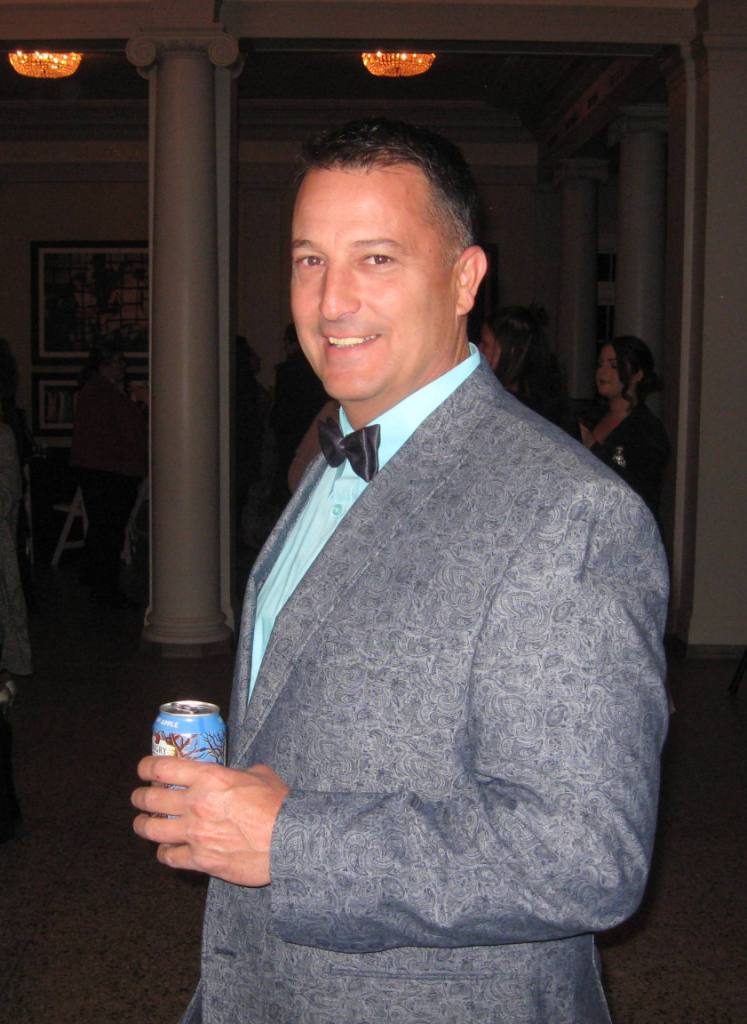 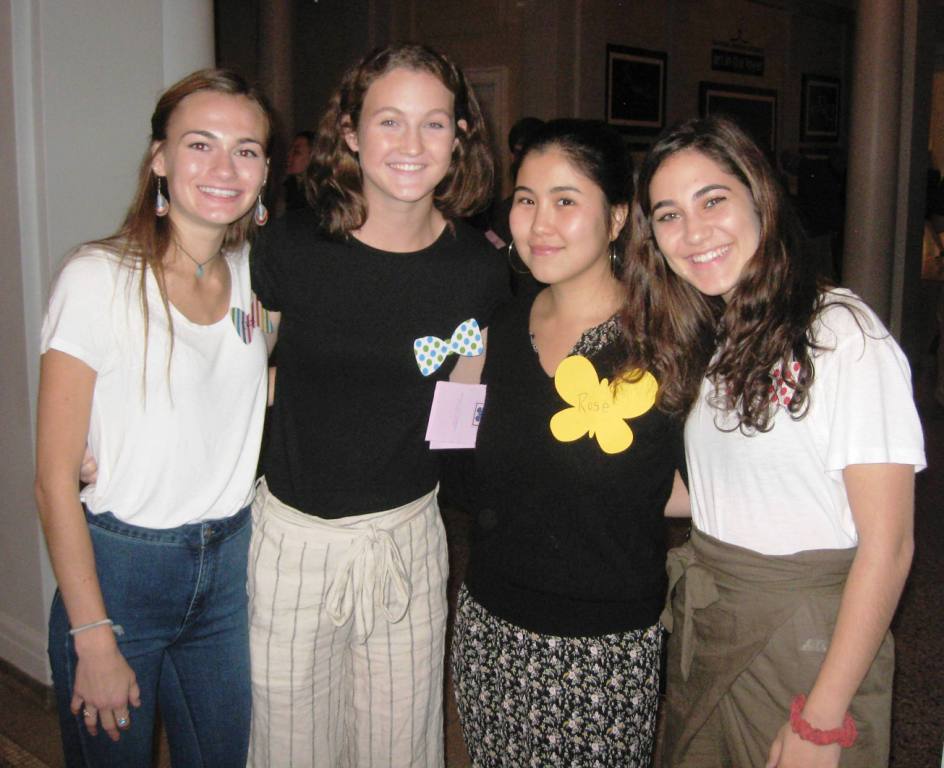 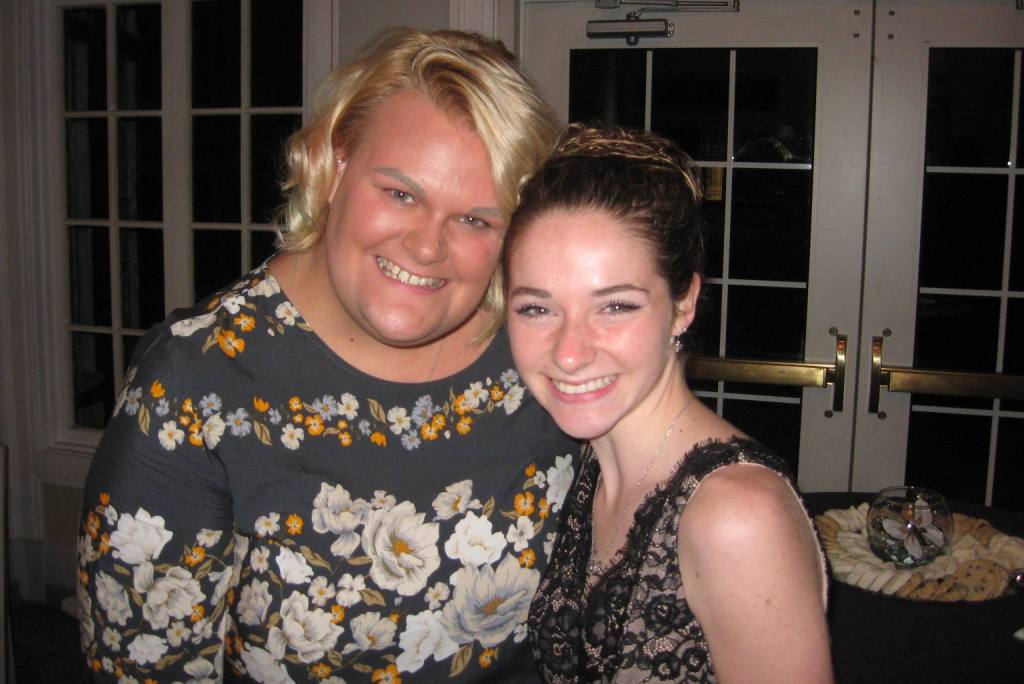 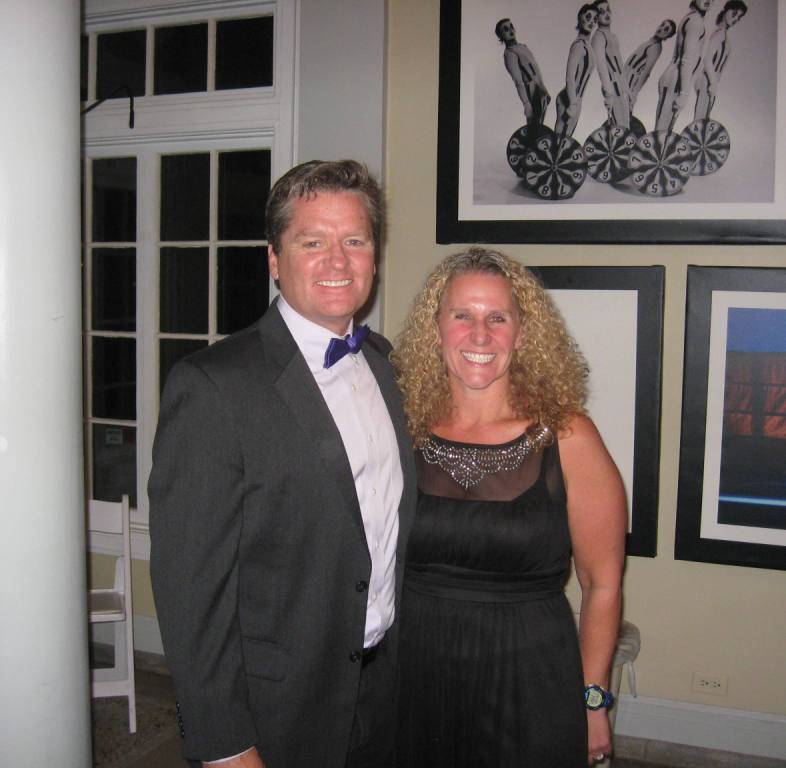 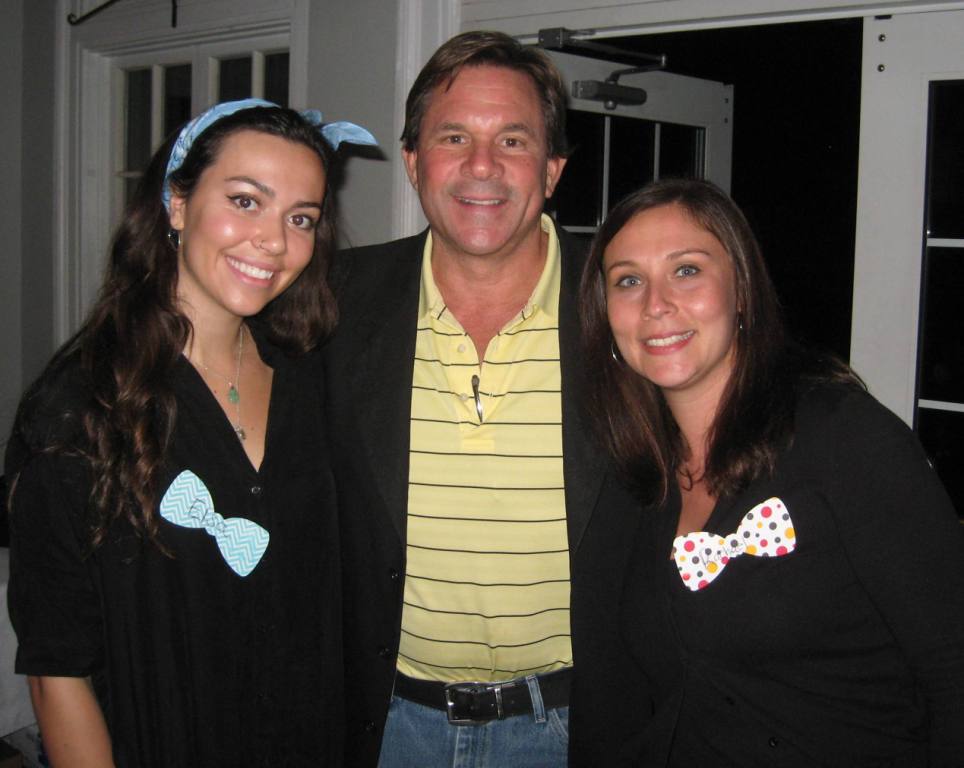 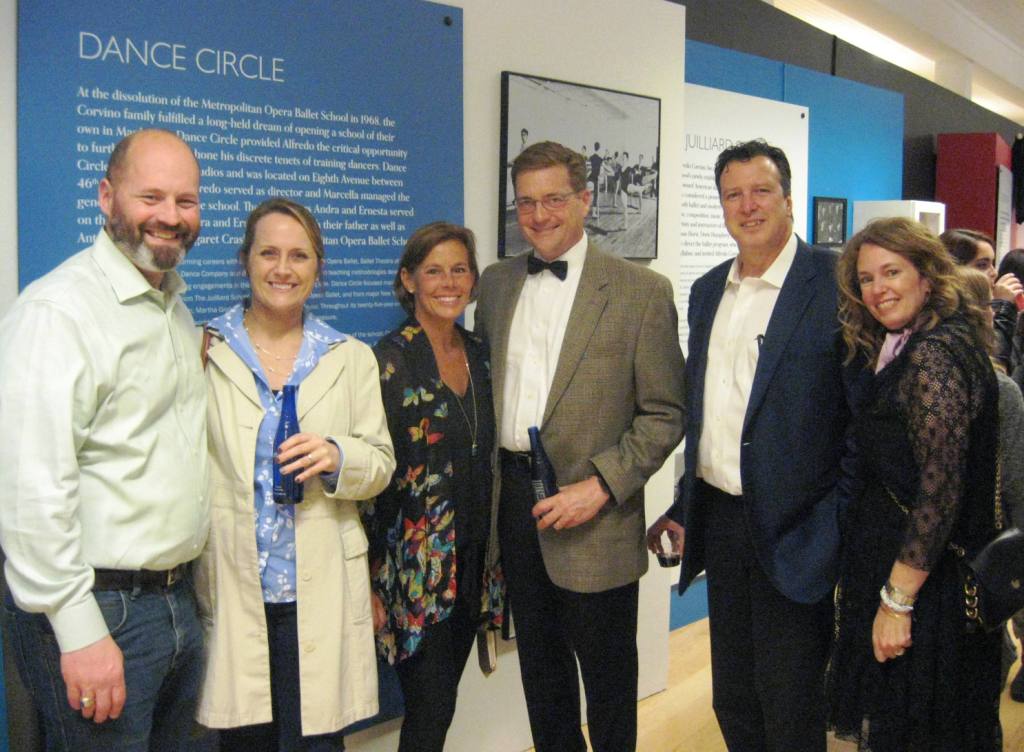 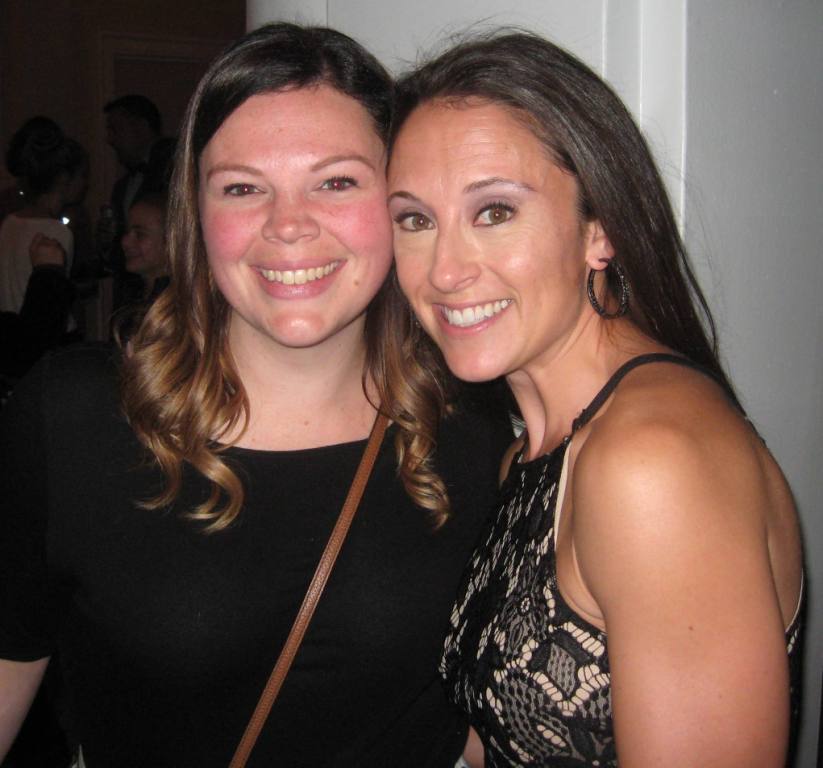 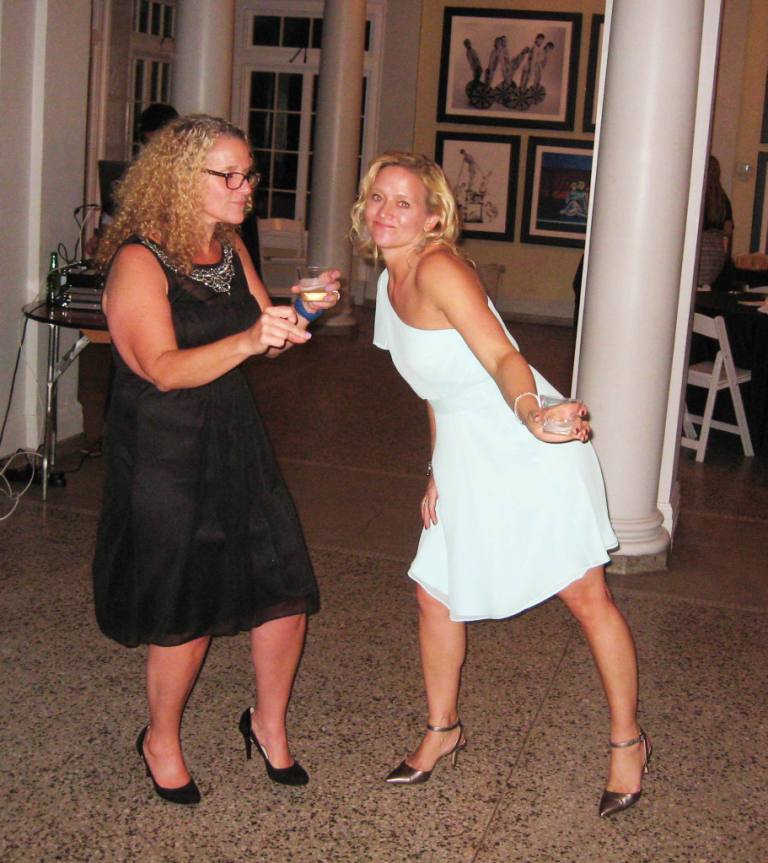 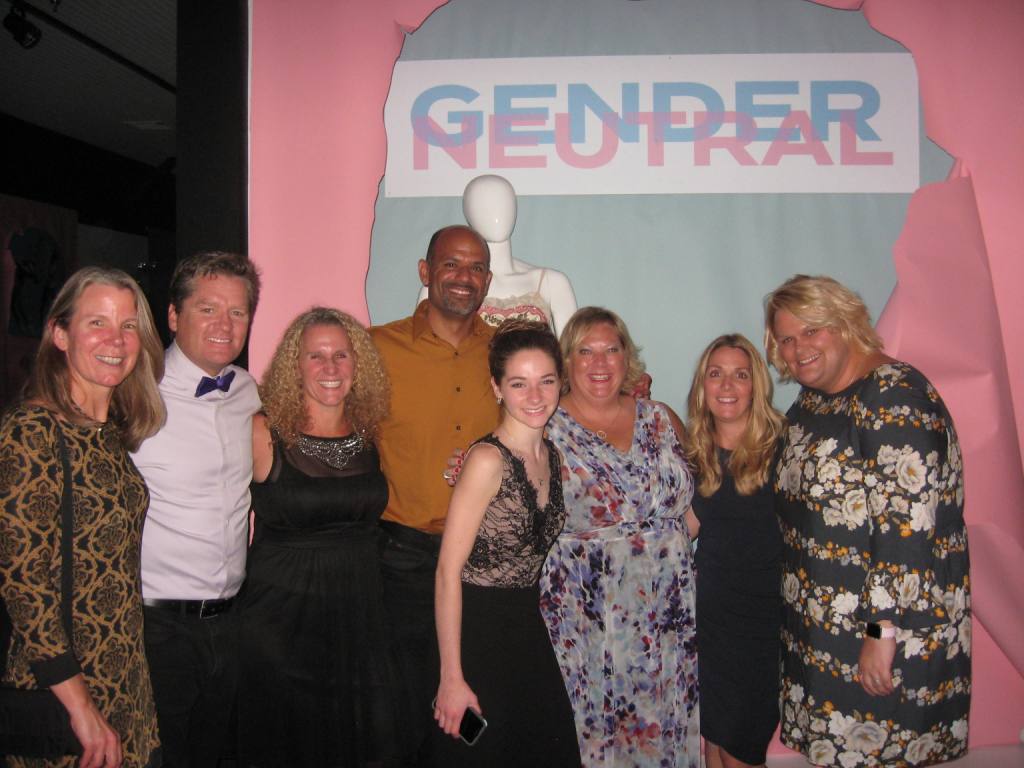 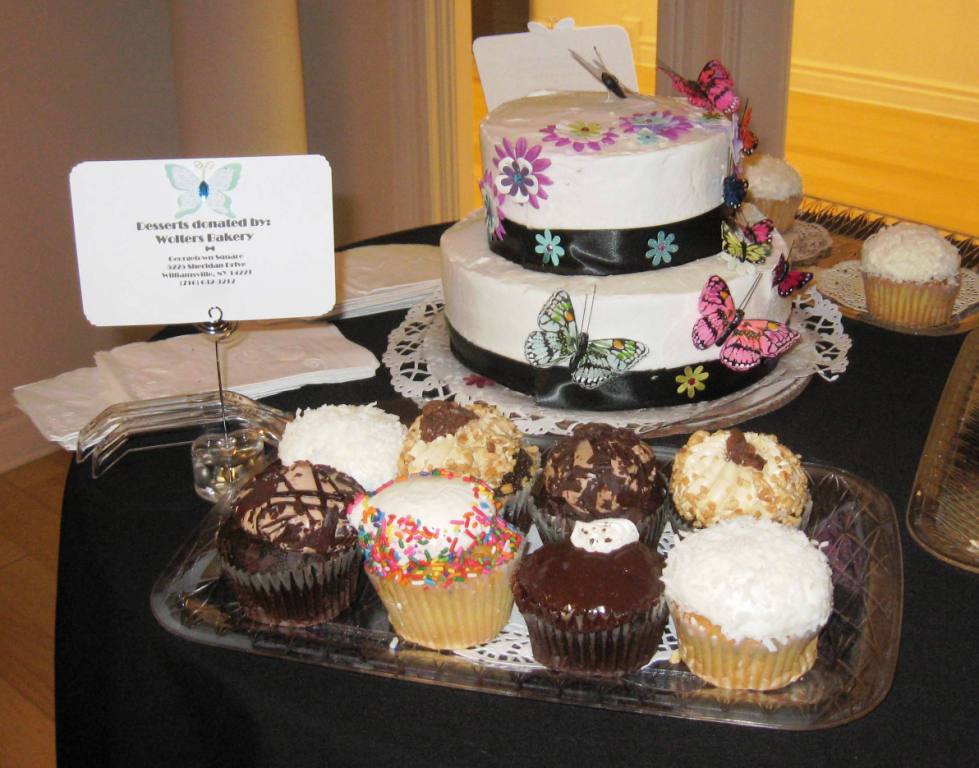 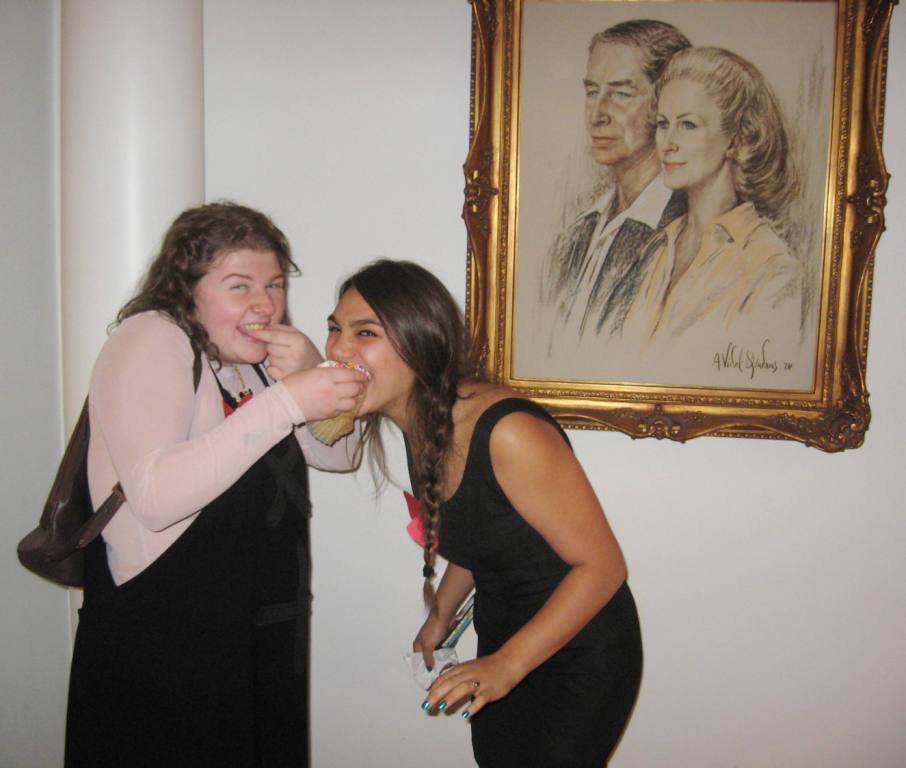