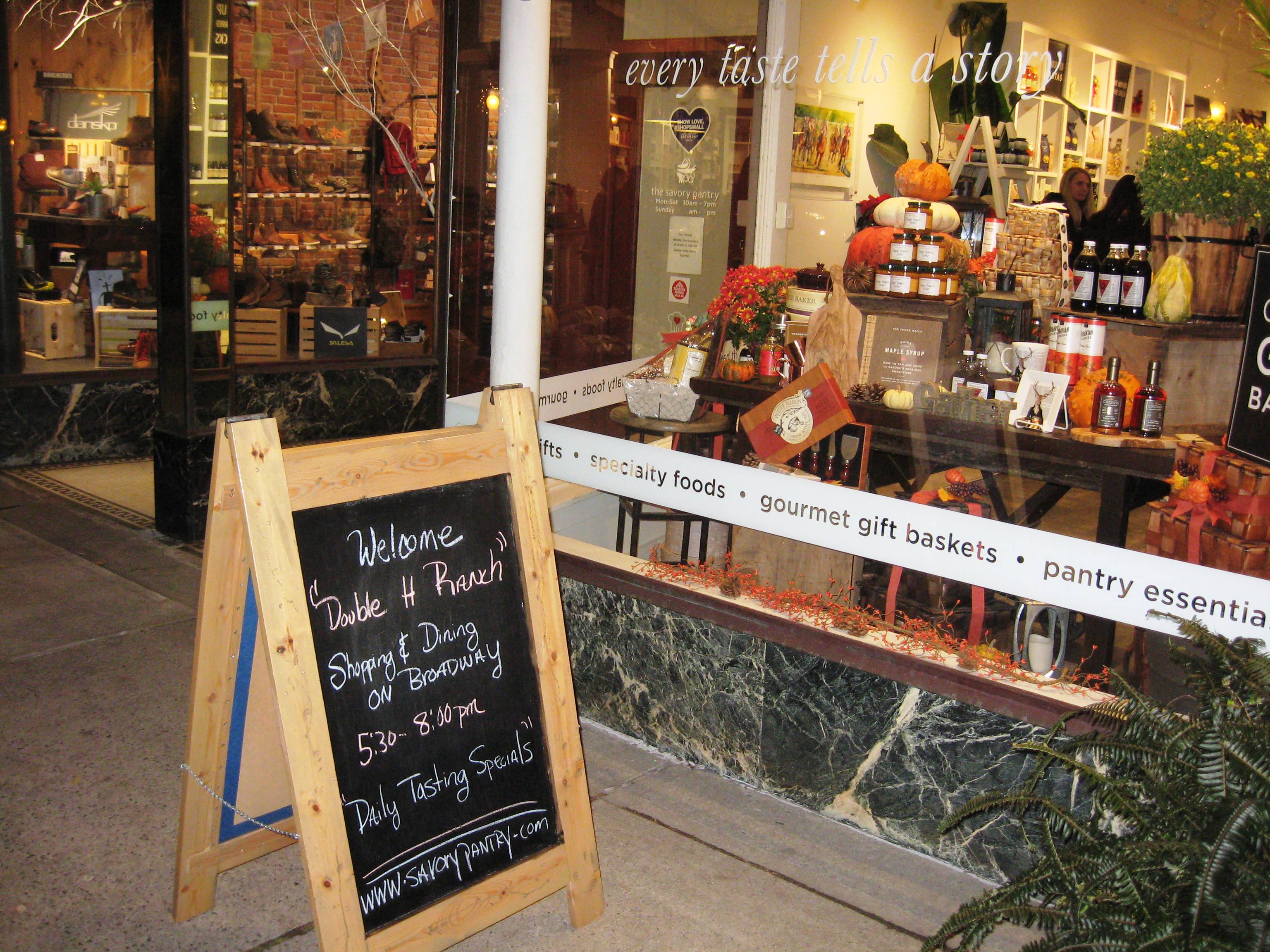 SARATOGA SPRINGS – Downtown Saratoga came alive with shoppers for a special evening on Thursday, November 15. Retailers Savory Pantry, Lifestyles/Caroline + Main, Silverwood Home + Gallery/TOGA Heritage and Lola Saratoga put together an evening of shopping and sampling – and each donating a healthy portion of the proceeds to Double H Ranch. Business was reported to be brisk at all locations. 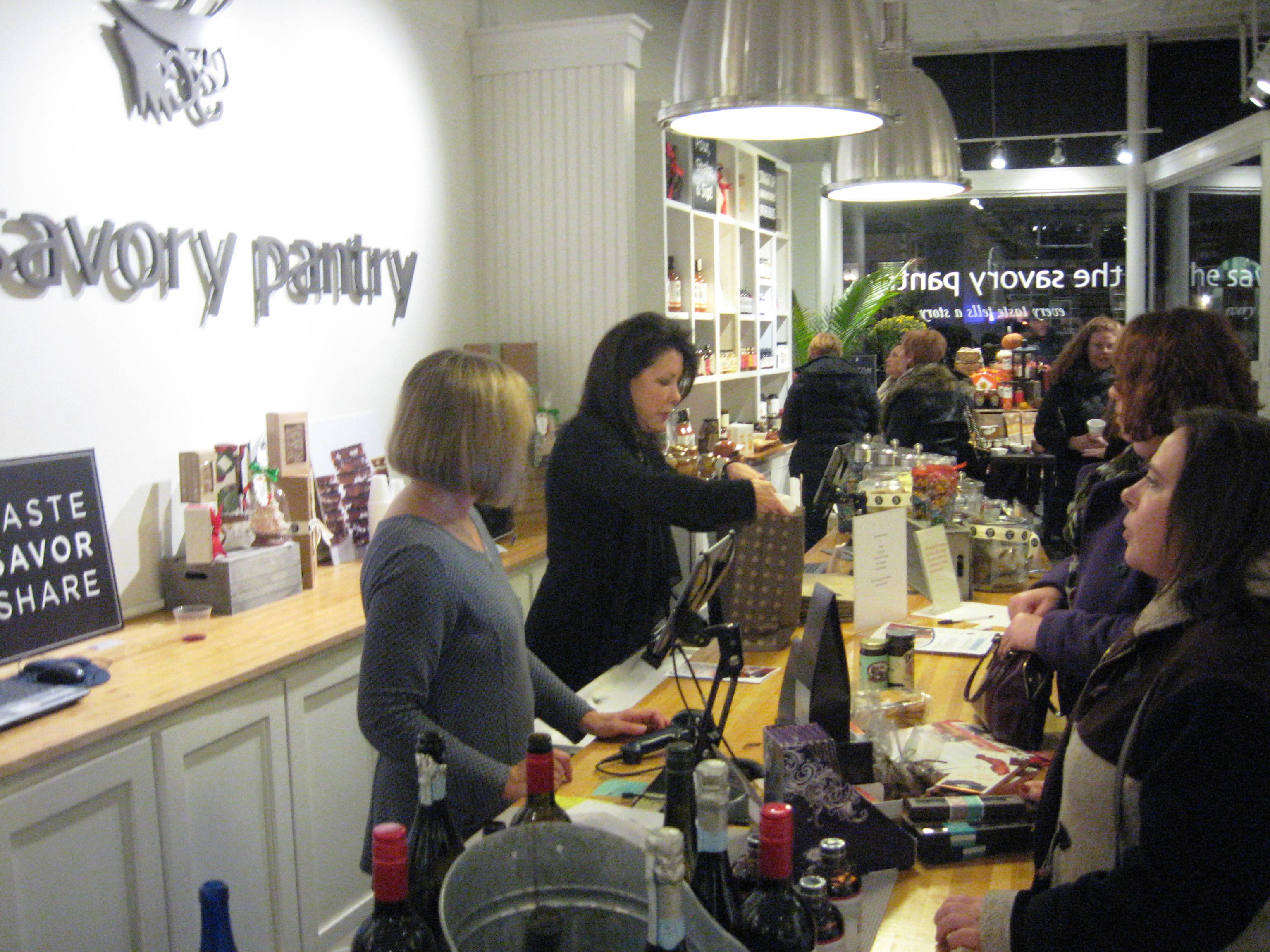 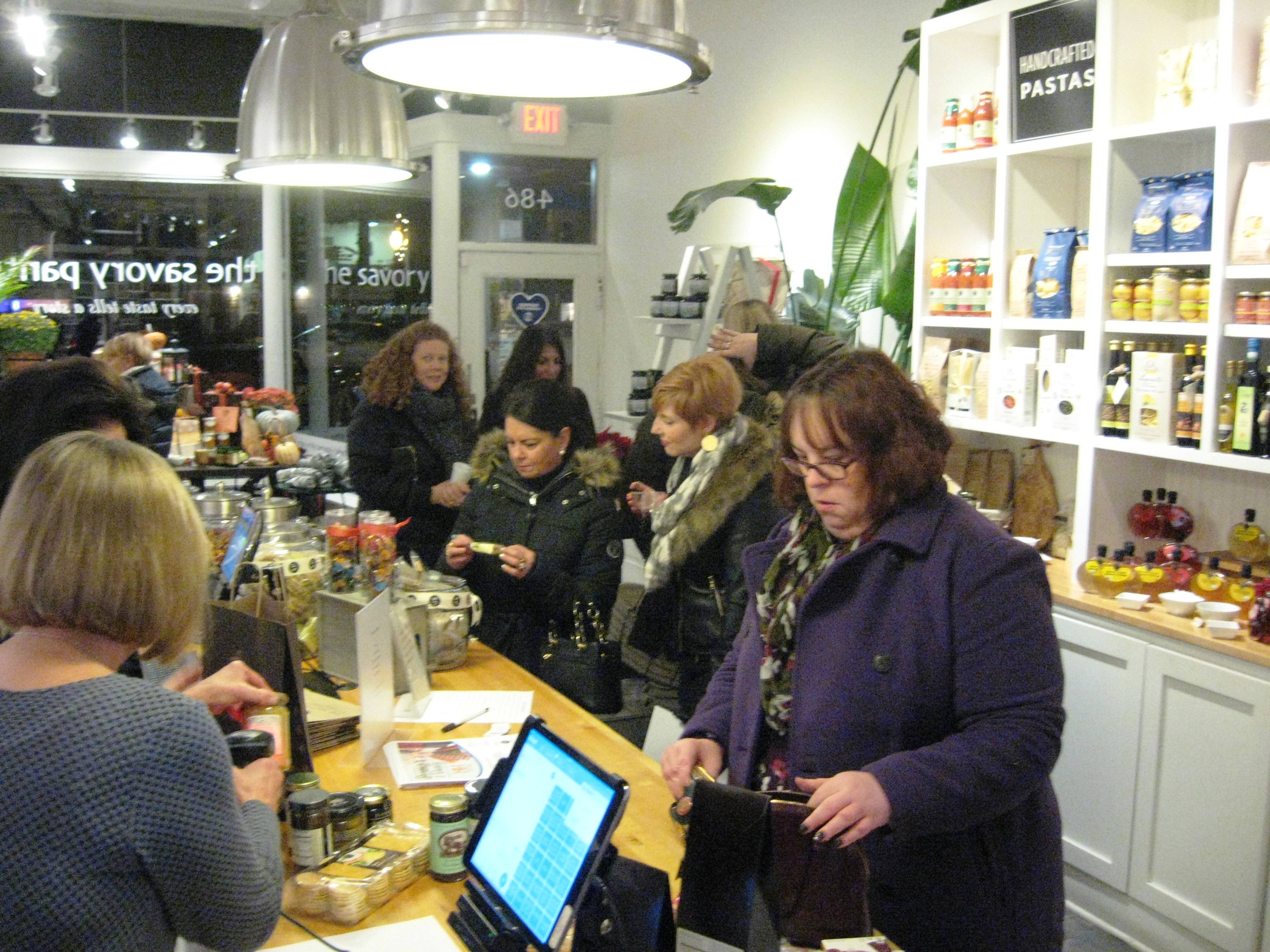 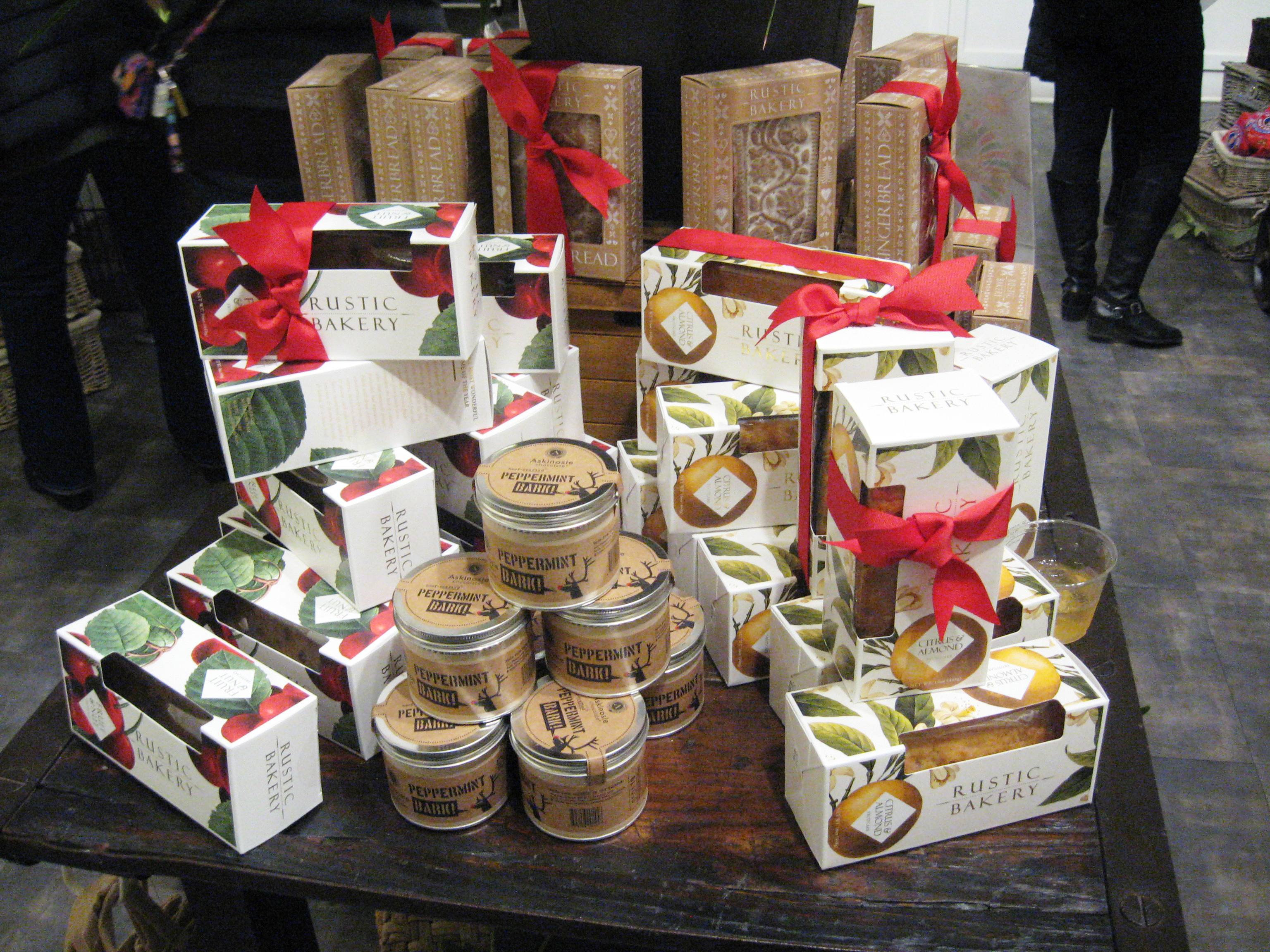 Shoppers registered at Savory Pantry, where they enjoyed a welcoming glass of wine and complimentary hors d’oeuvres. They also received discount coupons to all the participating merchants, as well as a complimentary t-shirt and a 10 percent off coupon to DZ restaurants for a little post-shopping dining. 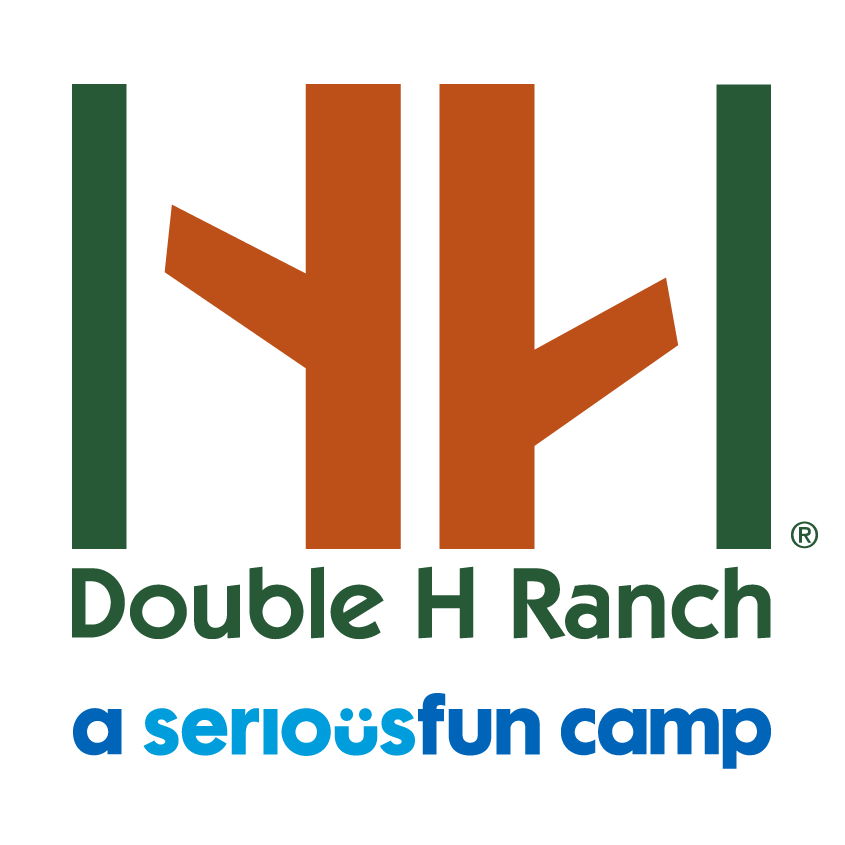 The Double H Ranch, located in New York’s Adirondack Park, is a demonstration of the commitment and generosity of philanthropist Charles R. Wood and actor Paul Newman. Since the Double H officially opened its doors on July 4, 1993, it has served over 60,000 children dealing with life-threatening illnesses from around the world. It was the second “Hole in the Wall Camp” in what has become a worldwide network of not-for-profit recreational and therapeutic experiences for children with serious illness. For further information, visit DoubleHranch.org

In addition to the good news about giving back, all these merchants will have extra inventory of all your favorite items on display and available during tomorrow night’s Victorian Streetwalk, and throughout the holidays. Reliable sources have noted that Savory Pantry (486 Broadway) will be serving up Hot Toddy’s to warm you up while strolling along (and for one night only – ON) Broadway. 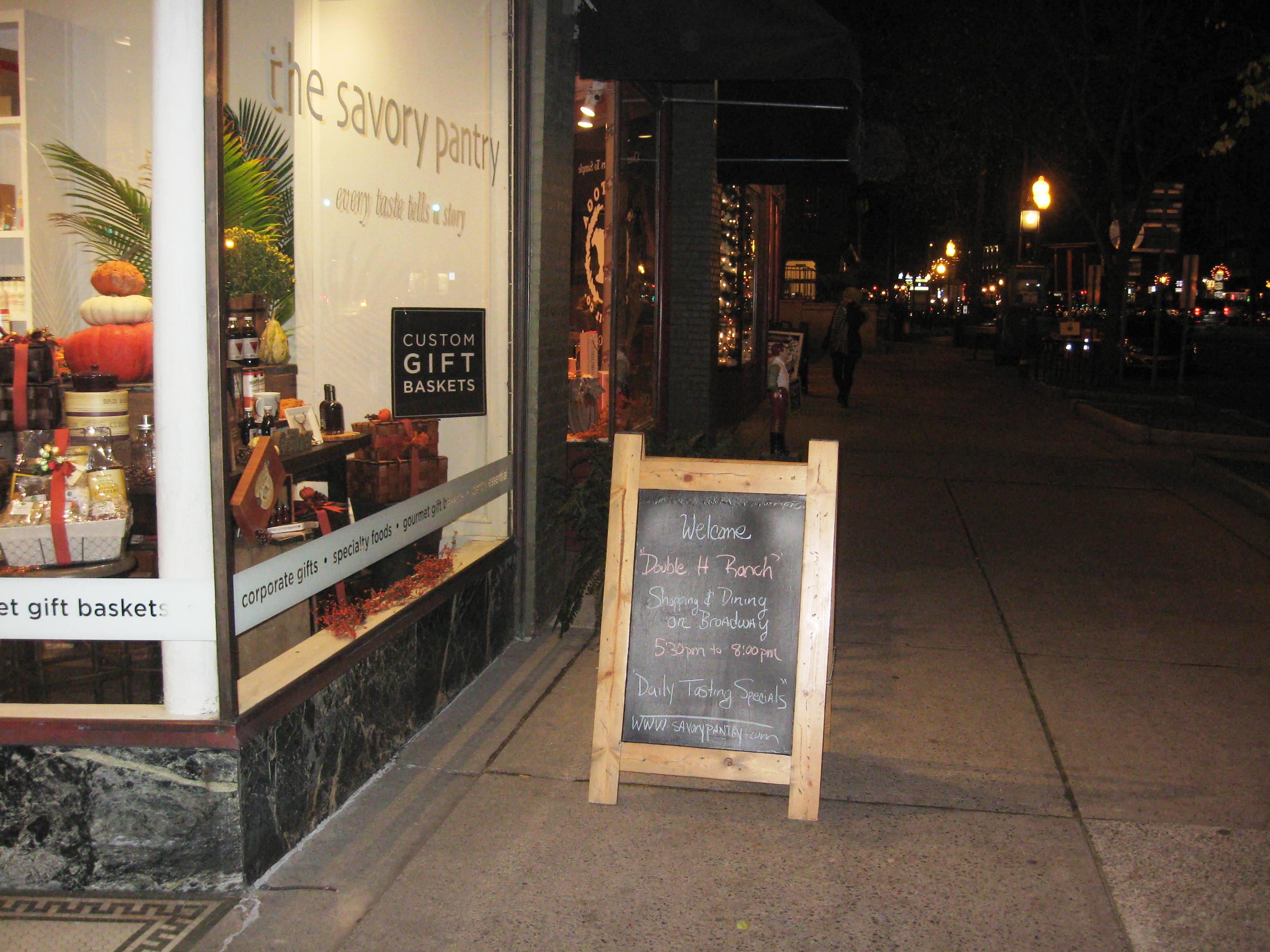