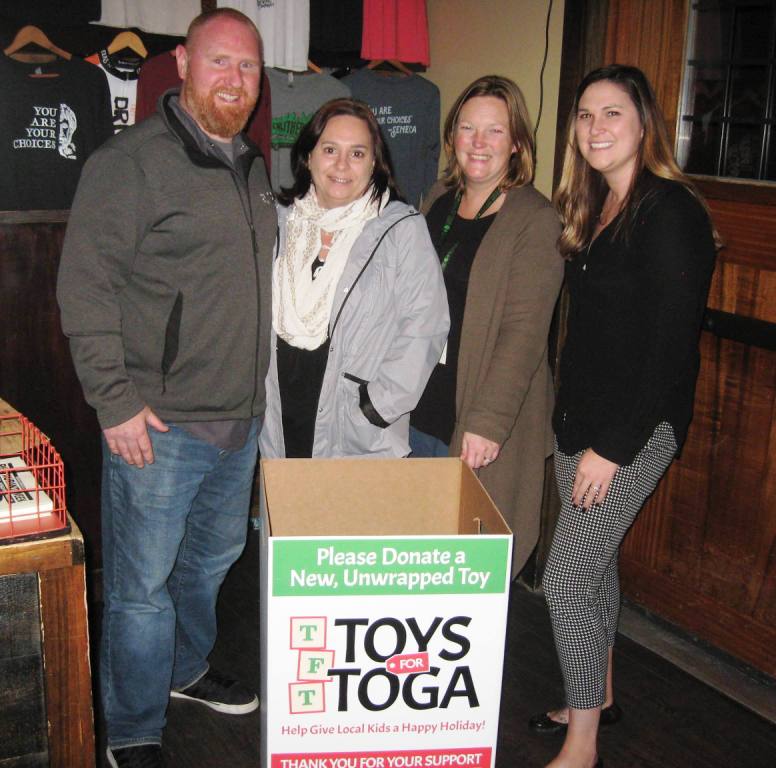 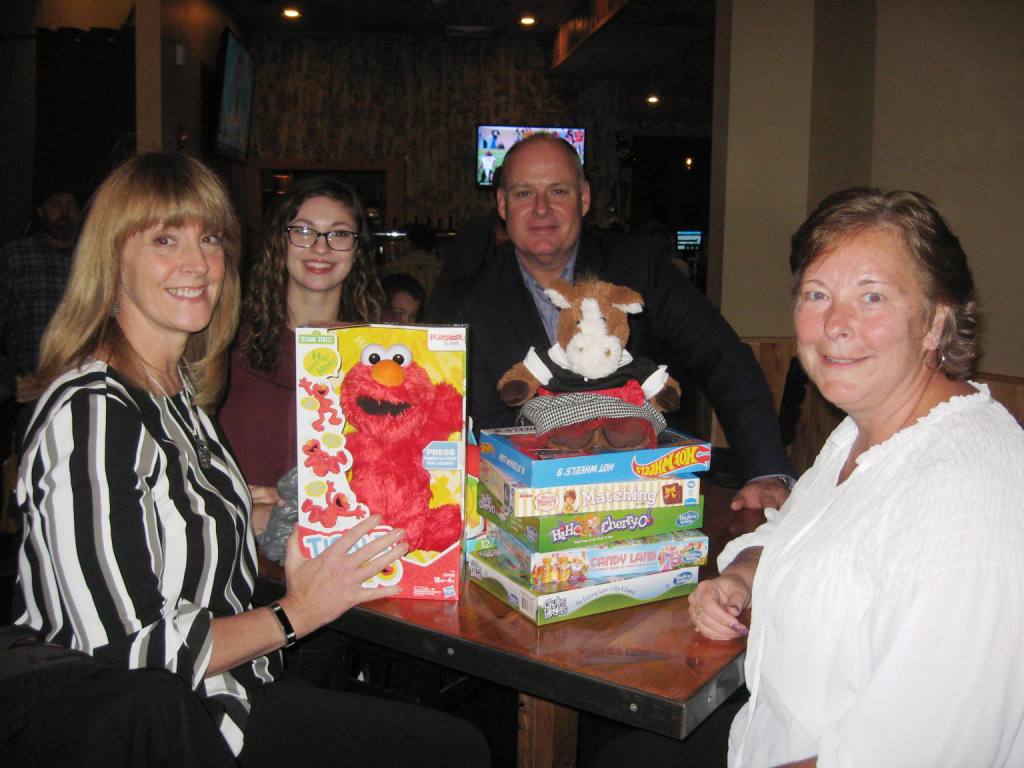 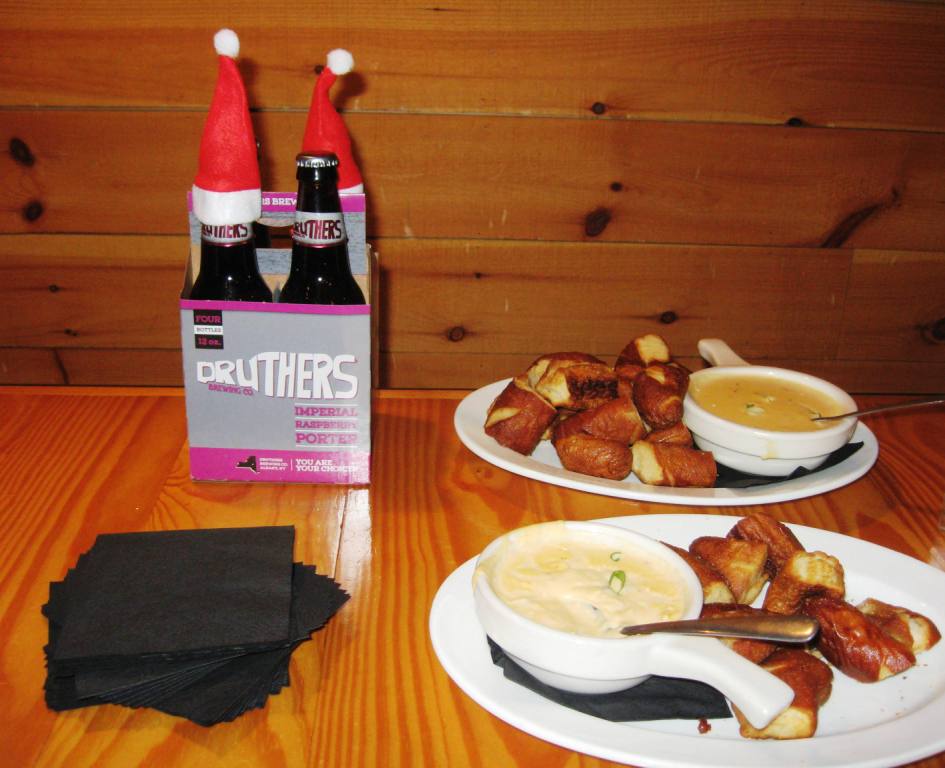 SARATOGA SPRINGS – DeCrescente Distributing Company (DDC), Druthers Brewing Company and Discover Saratoga launched the 6th Annual Toys for Toga campaign on Monday, November 5, at Druthers Brewing in Saratoga Springs. Now through Thursday, December 13, members of the local community can spread holiday cheer by donating new, unwrapped toys at the many (over 50!) participating locations throughout Saratoga County (see list below.) Just look for the cardboard box with a Toys for Toga logo. 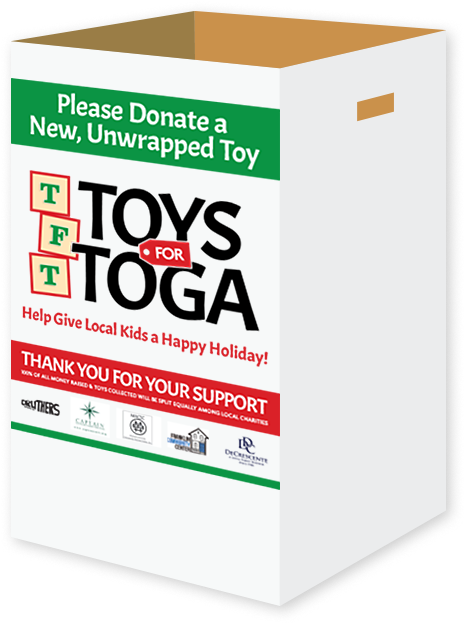 In addition, Death Wish Coffee will be trading a pound of coffee for every new toy that is dropped off at their office located at 100 Saratoga Village Blvd, Suite 3, Ballston Spa. 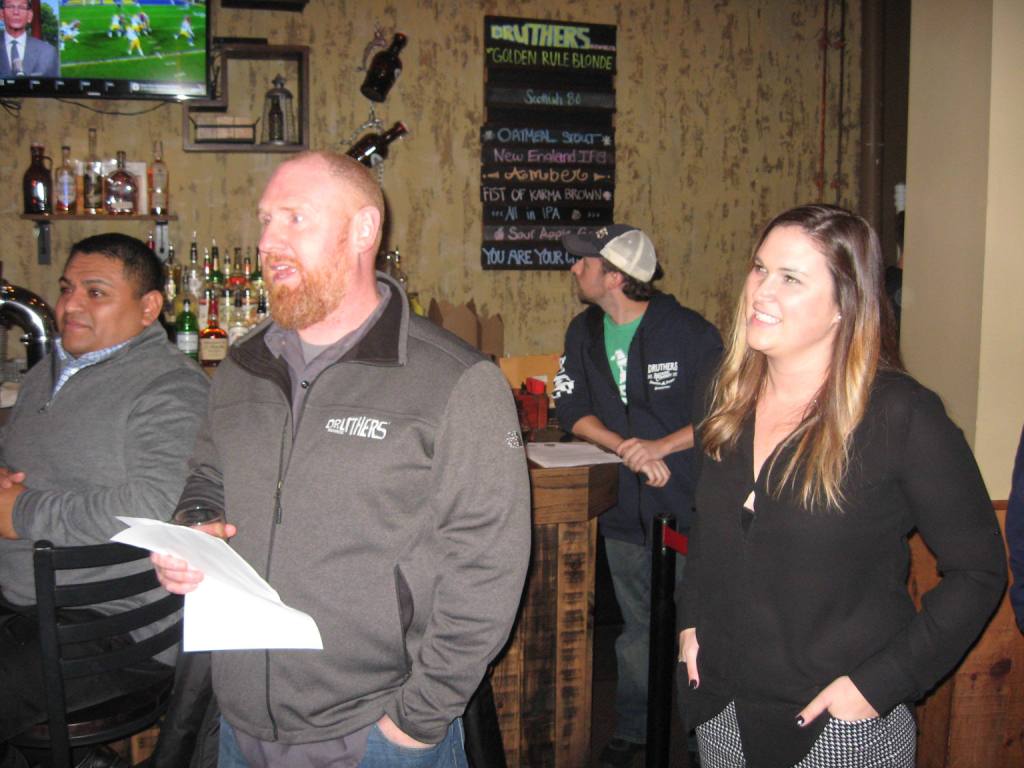 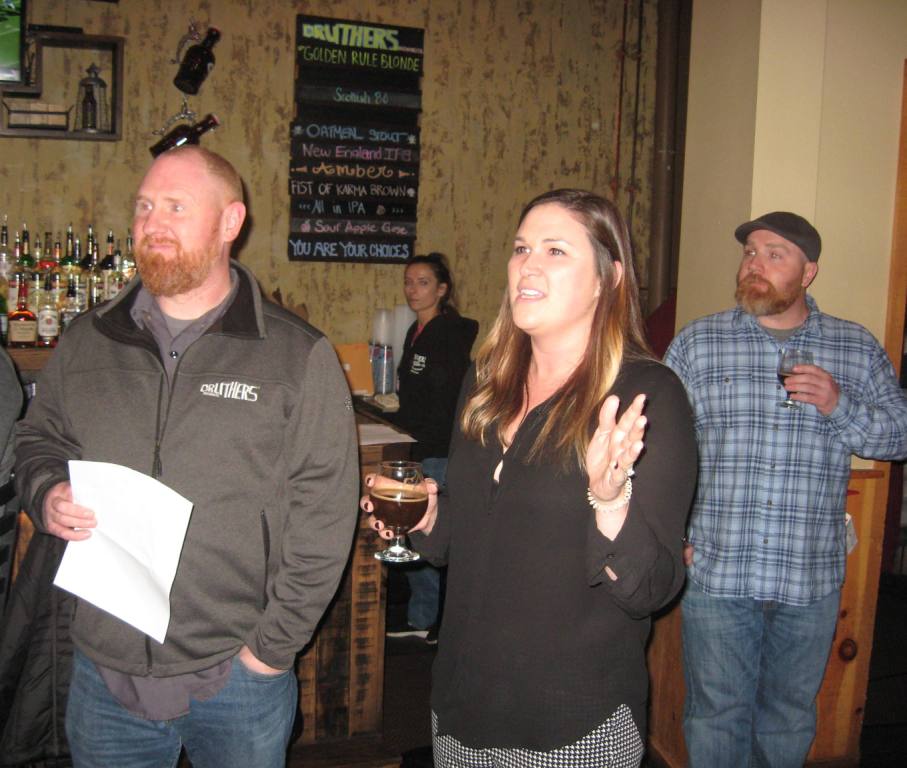 “It’s so important to give back, and with the holiday season here, we’re especially reminded of that,” said MacKenzie Zarzycki, communications manager at DDC. “Every little bit helps. Making a donation, however small, can make a big difference,” said Zarzycki. “We hope you will join us. Together we can help local kids have a happy holiday.” 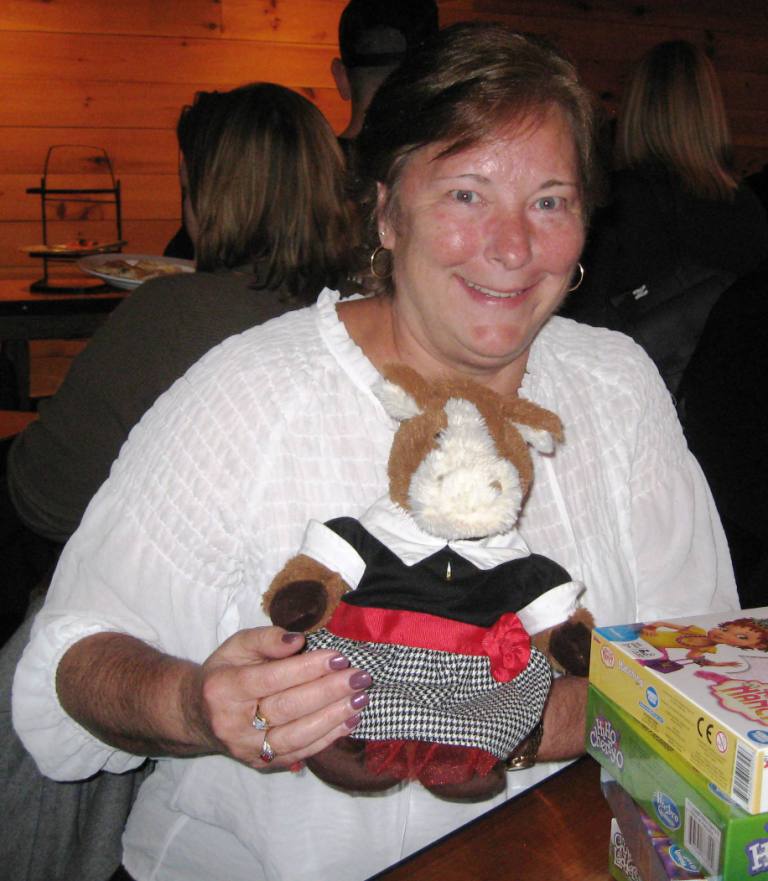 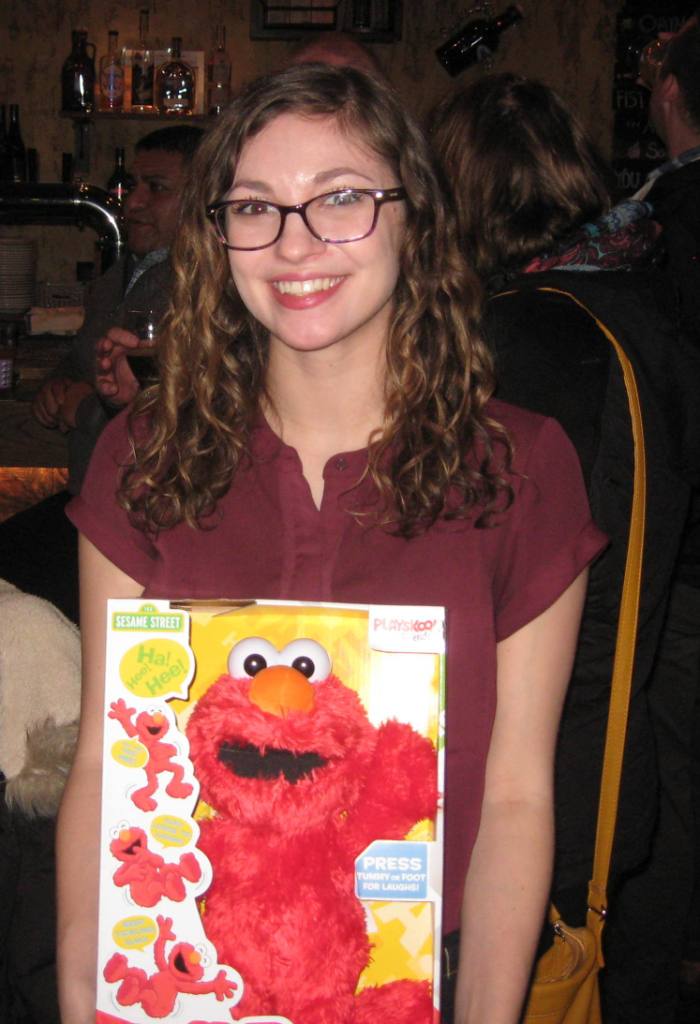 There are other ways to donate: Toys for Toga pinup cards will also be available for purchase at local bars and restaurants. DDC and Druthers Brewing will donate a portion of every Druthers keg sold during the campaign to the participating charities. These monetary donations will allow the local charities to purchase exactly what their clients need around the holidays. 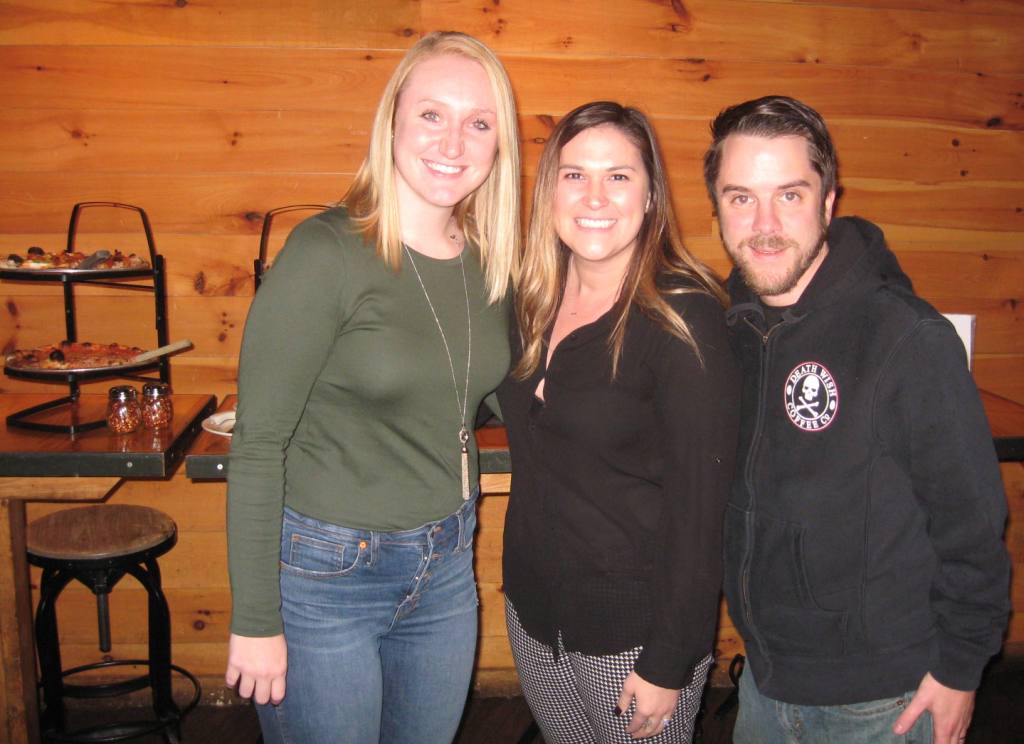 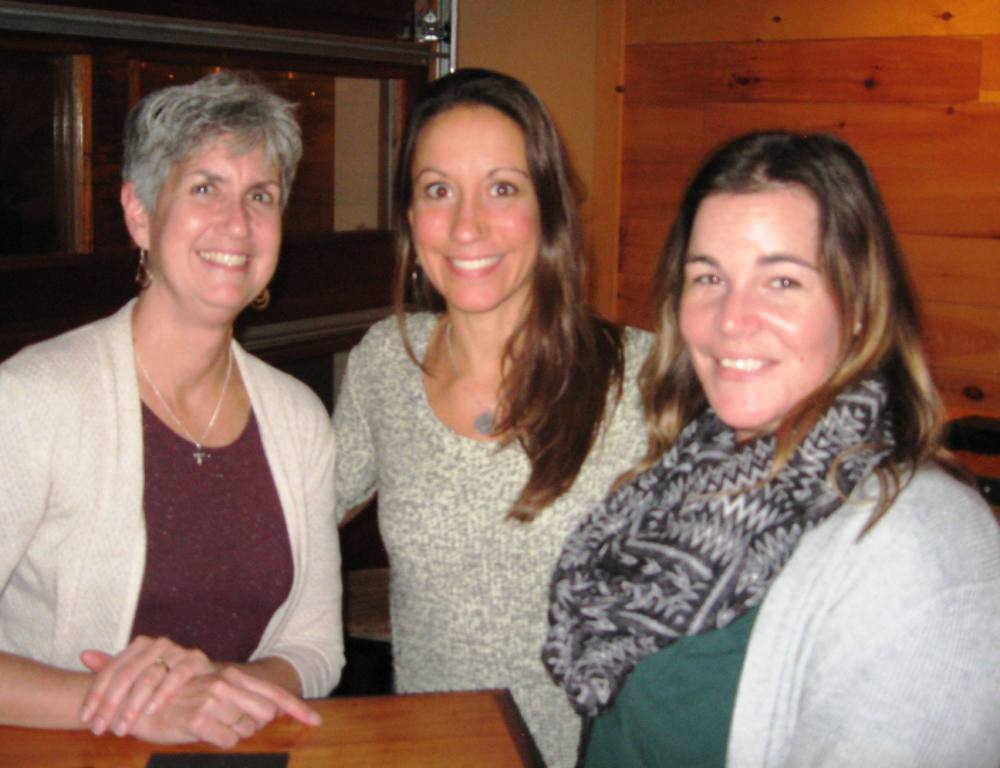 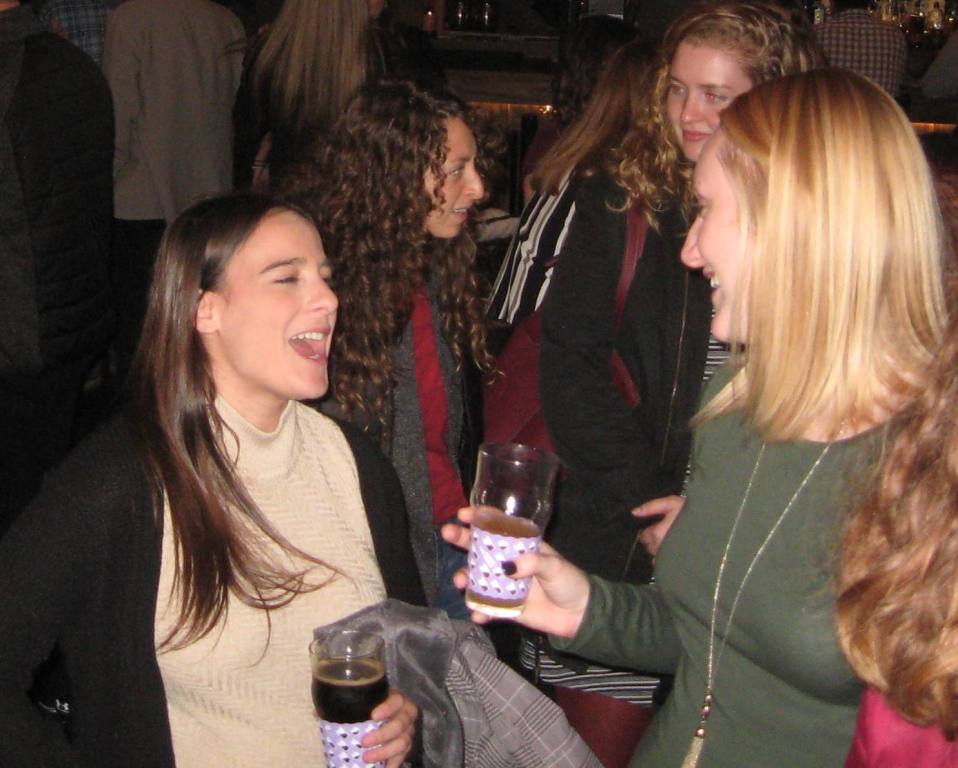 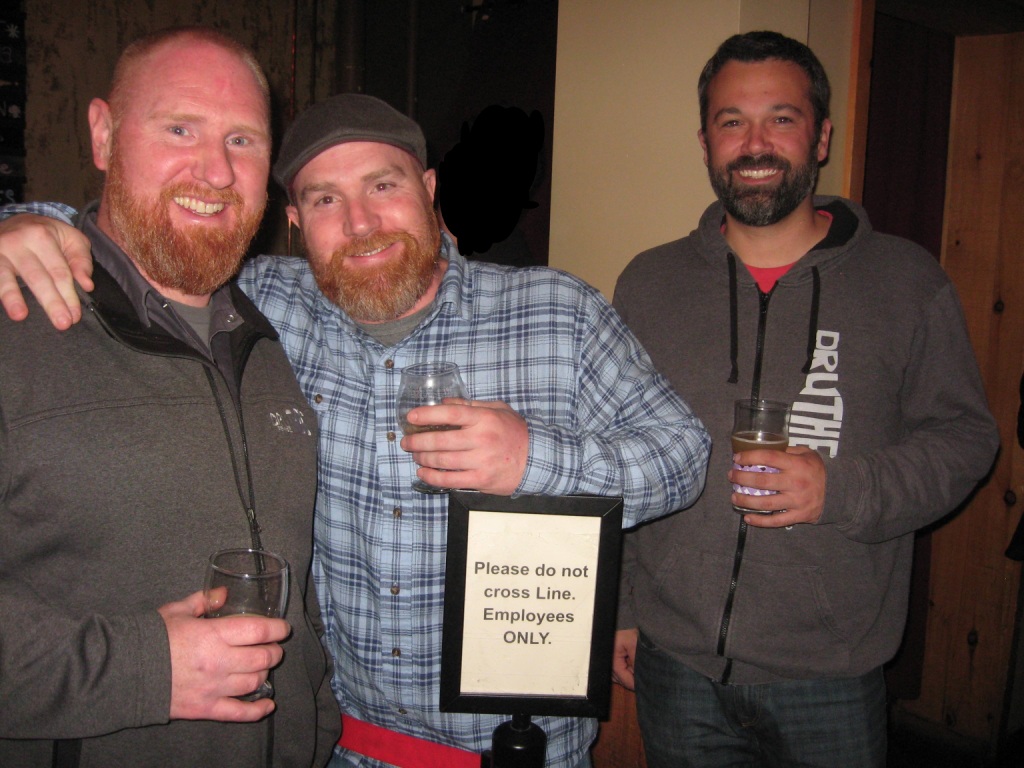