Visit Saratoga.com For Everything Saratoga
Enter Giveaways Advertise
Note: Saratoga.com is not responsible for posts and comments written by non-staff members.
Home  »  food  »  Peace in Our Time 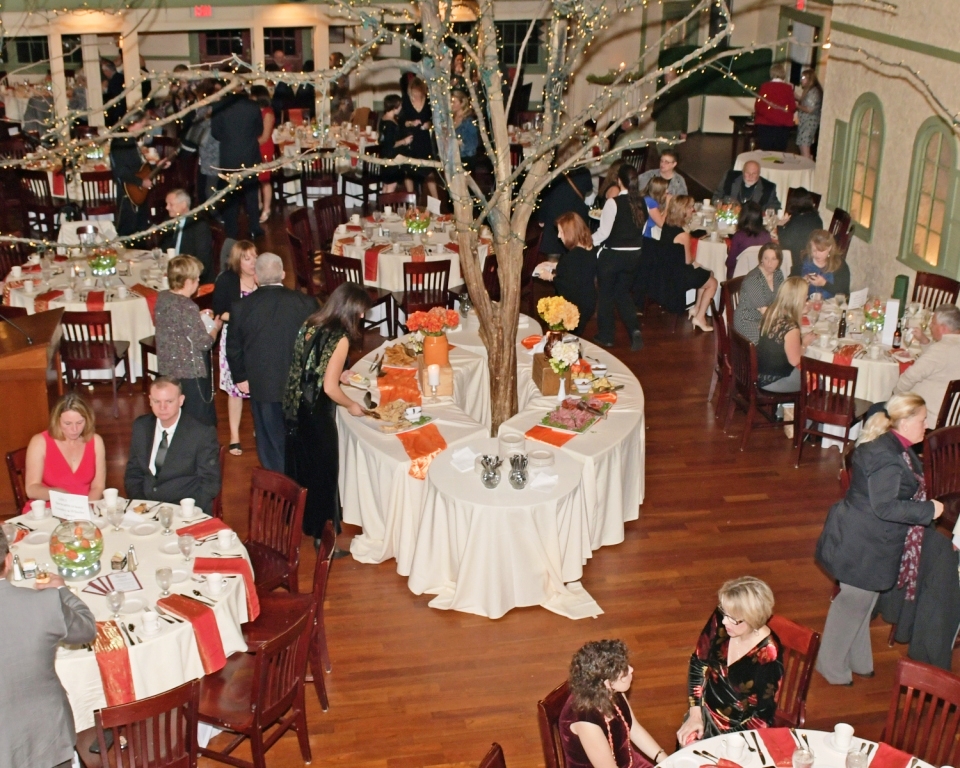 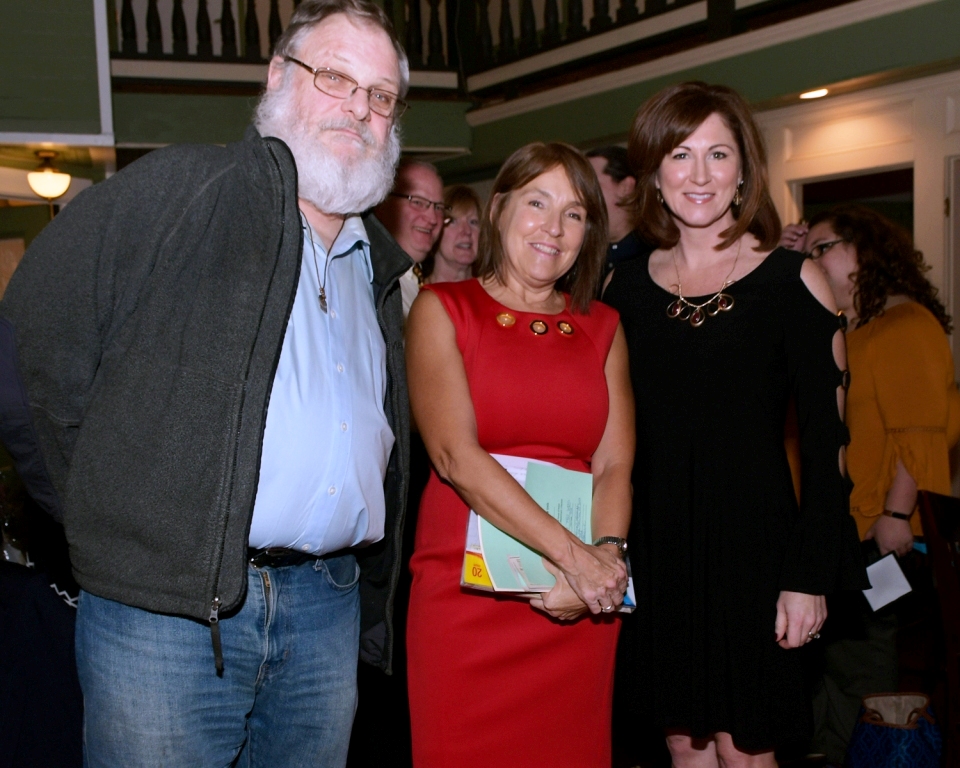 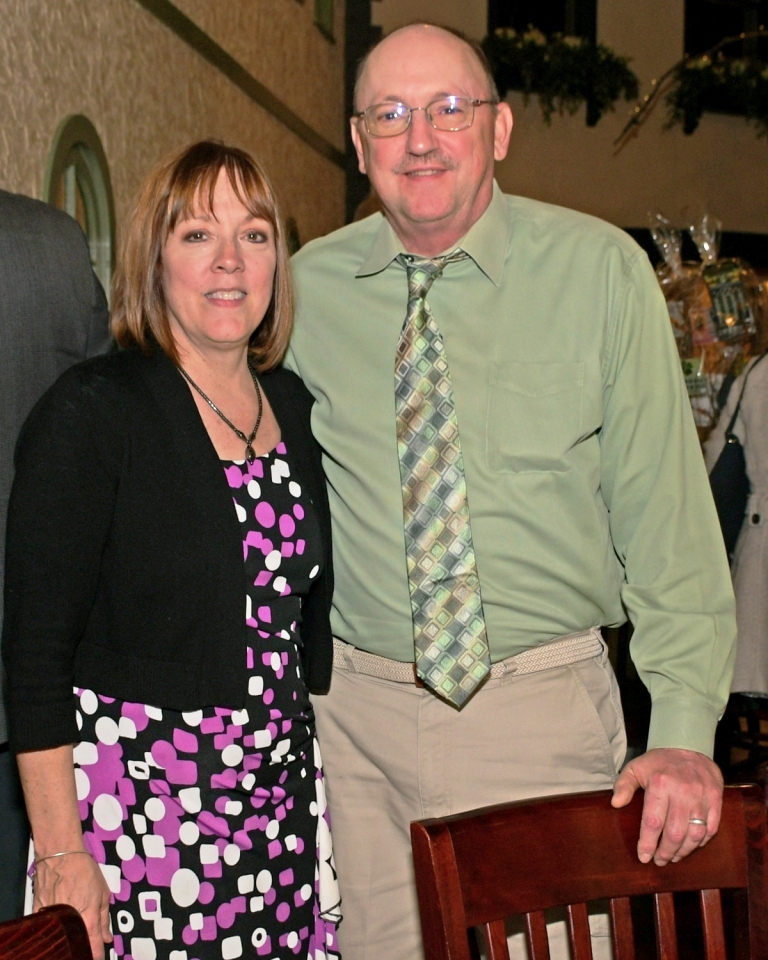 SARATOGA SPRINGS – “I could be her daughter again.” 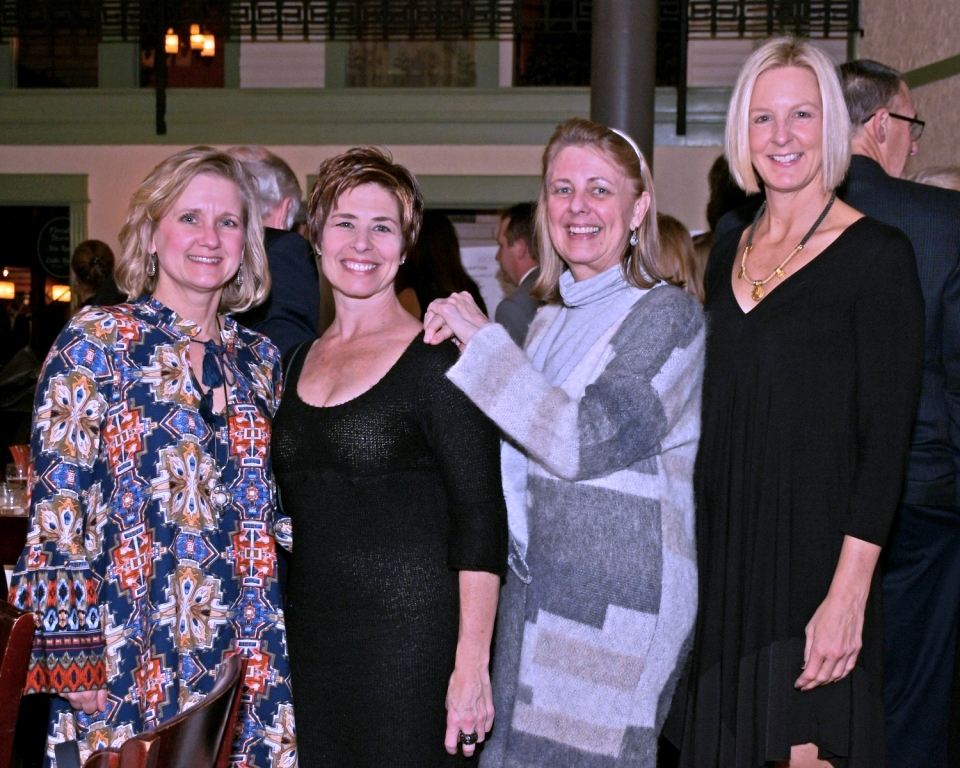 So stated Heidi West, recounting how Gateway House of Peace provided all the necessary caretaker functions for her mother, Kay Owen. Ms. Owen was Gateway House of Peace’s first resident – establishing a tradition of caring and dignified passage that has thankfully been replicated many times during the House’s years of operation. 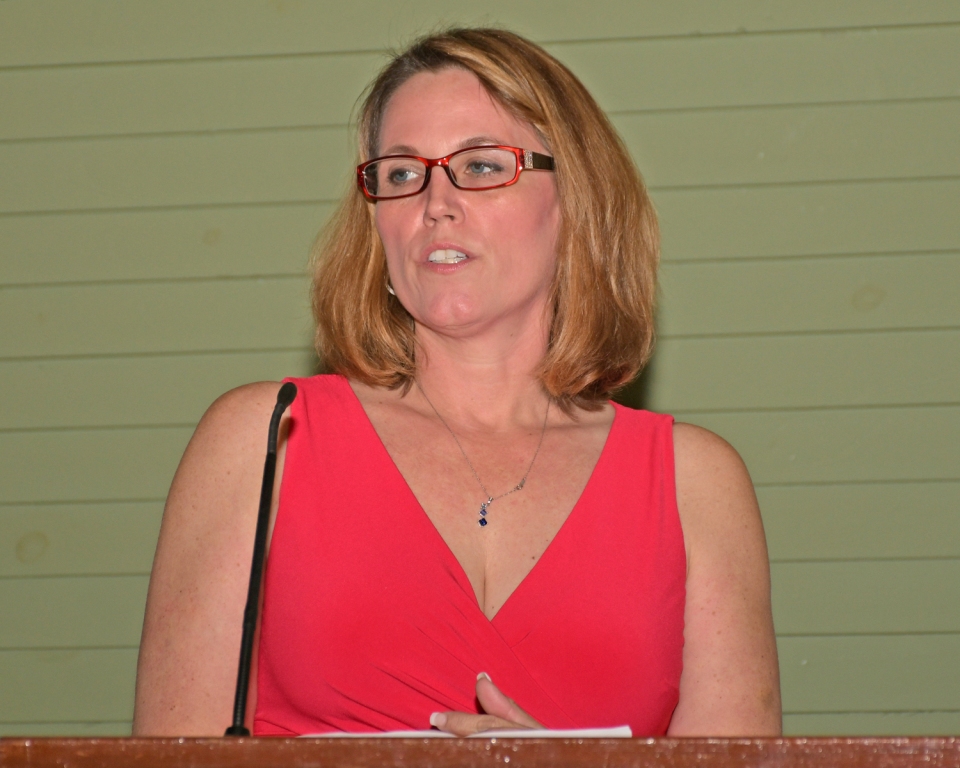 And it was on this night, Thursday, November 1, that contributions and achievements were celebrated, and the seeds for future caring were planted, at the annual “Thanks-for Giving” gala, at Longfellows Restaurant. Heidi’s remarks were amplified by Joanne McDermott’s recounting of her experiences; and echoed by the volunteers that were seated next to me – overcome at times, as they remembered perhaps, favorite residents who they came to know and care for.

This type of volunteerism is indeed a special calling, for the outcome, as we know, is a given. 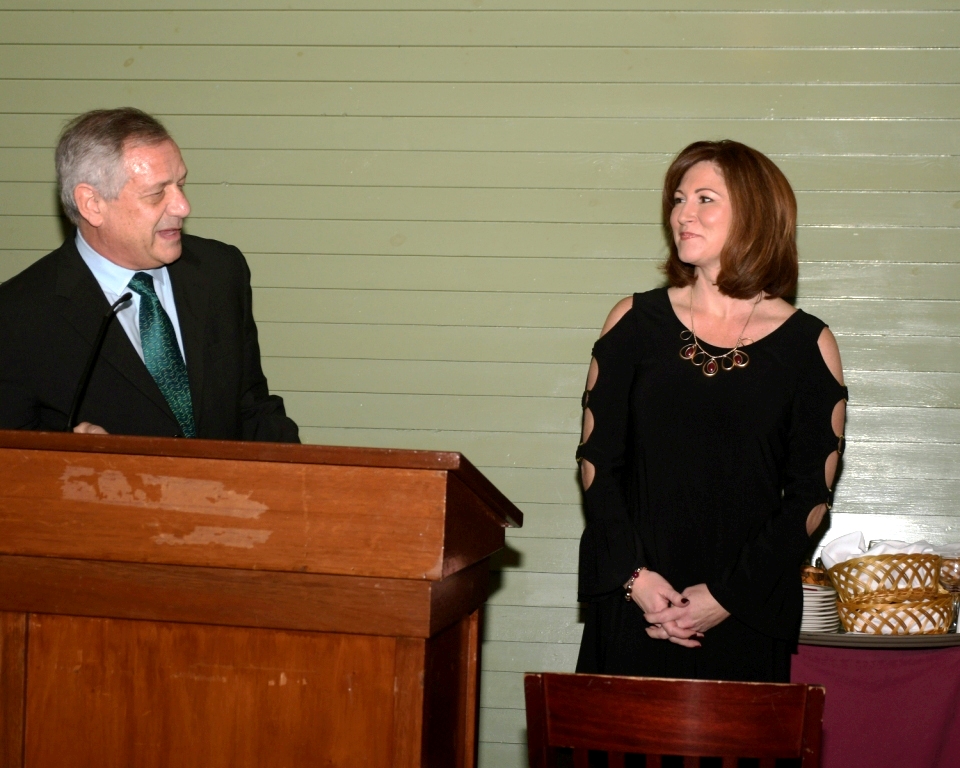 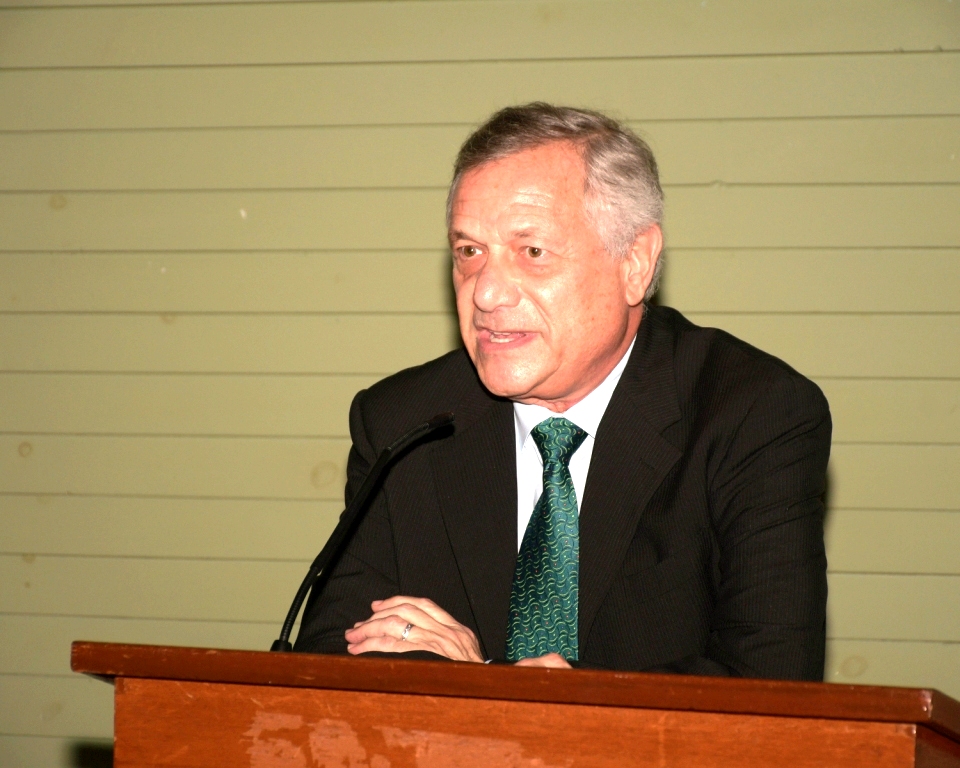 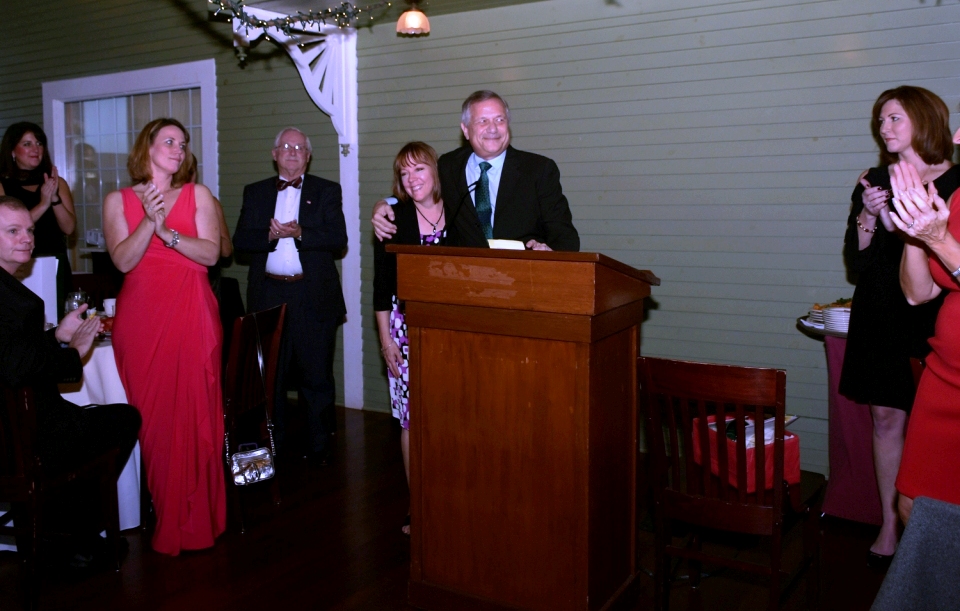 The event was emceed by Kevin S. Bright, an Emmy-winning Producer and Director (Friends), whose family was a Charter Sponsor of Gateway House of Peace; and Co-Hostested by local news personality Kelly Lynch. The proceedings included a special honorary mention for Gateway Founder Joni Hanchett, while the video screens continuously saluted all the volunteers and donors. 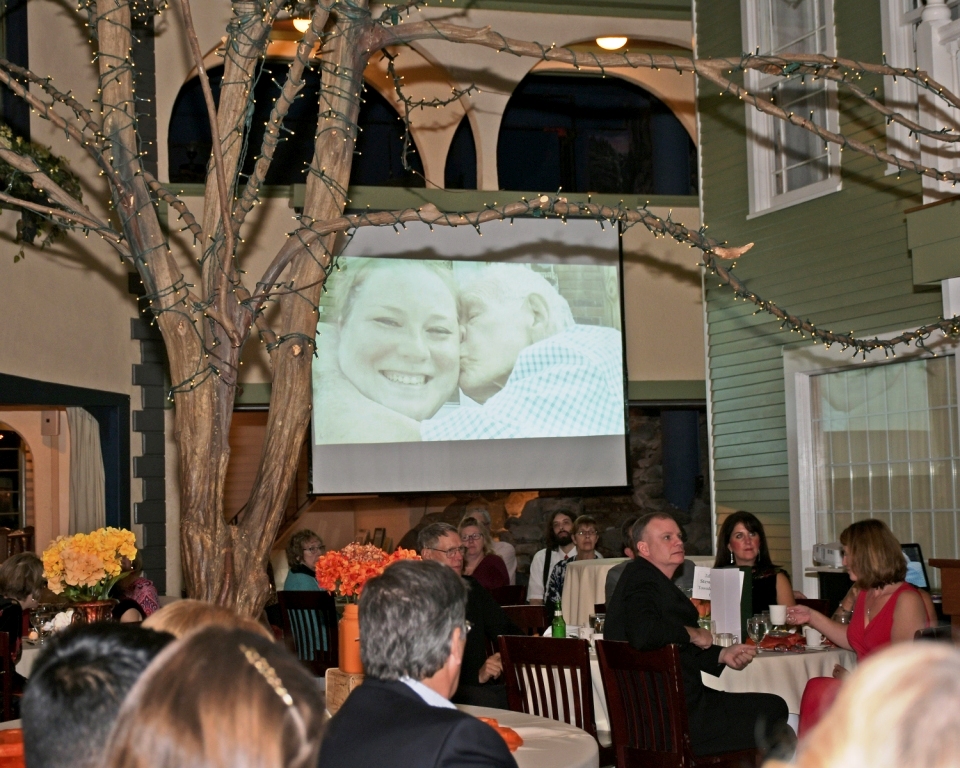 Cocktail music was provided by Tom Choiniere, someone who I had not heard before – and who provided a gentle and calming background. The food was superb: a surf and turf plate donated by Steve Sullivan of Longfellows. Just a wonderful, hopeful evening of accomplishment all around. Enjoy the gallery 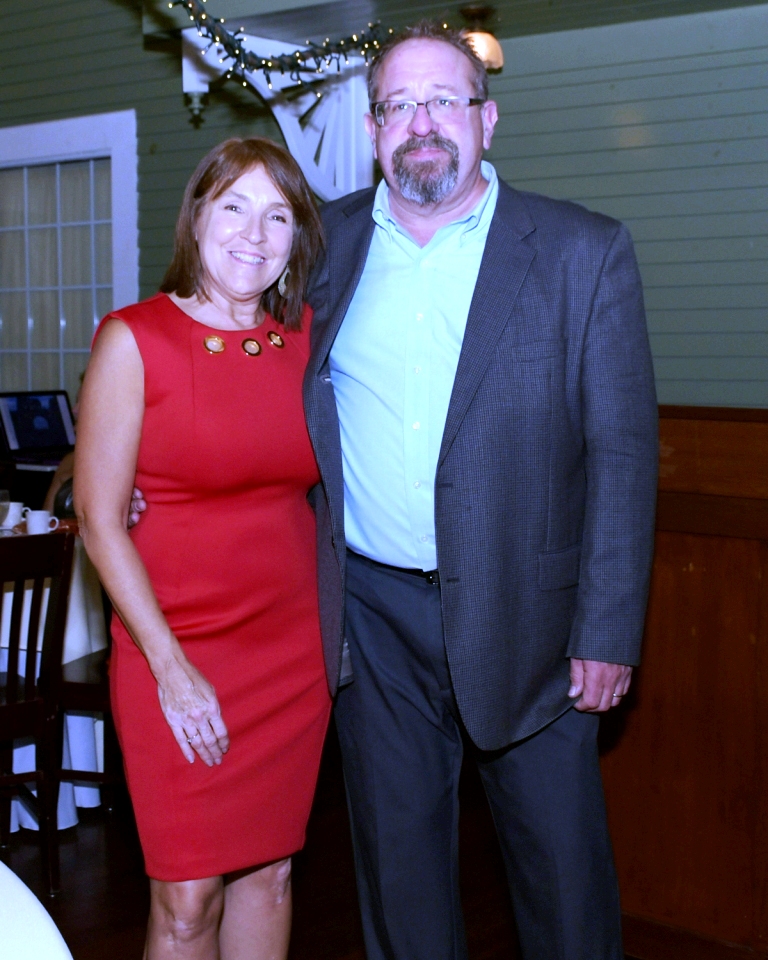 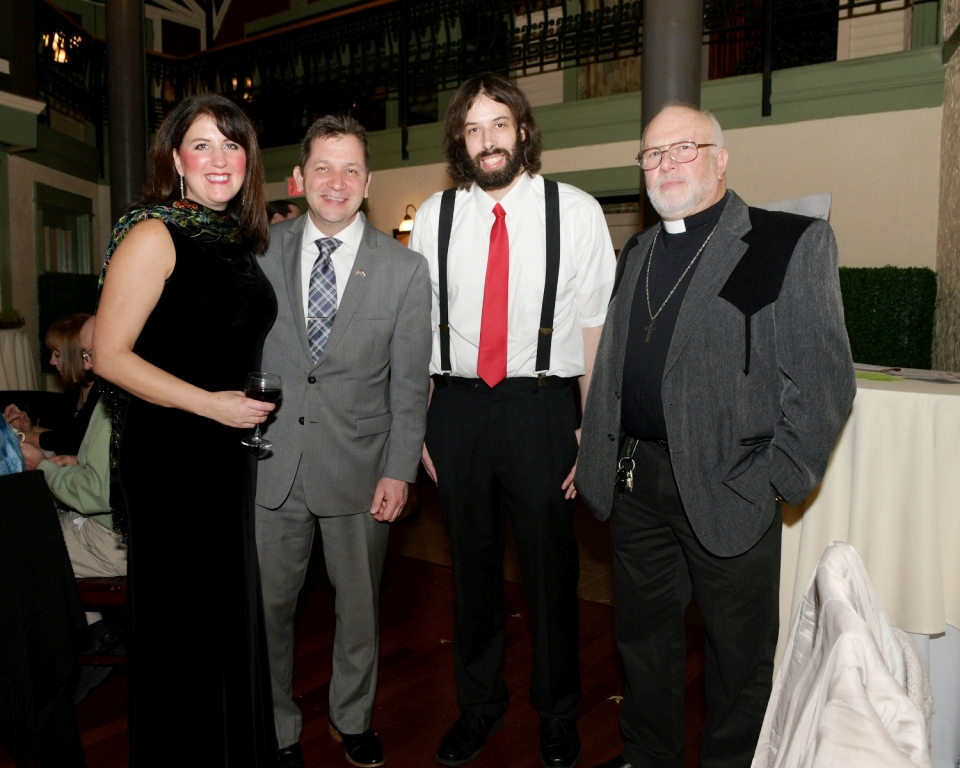 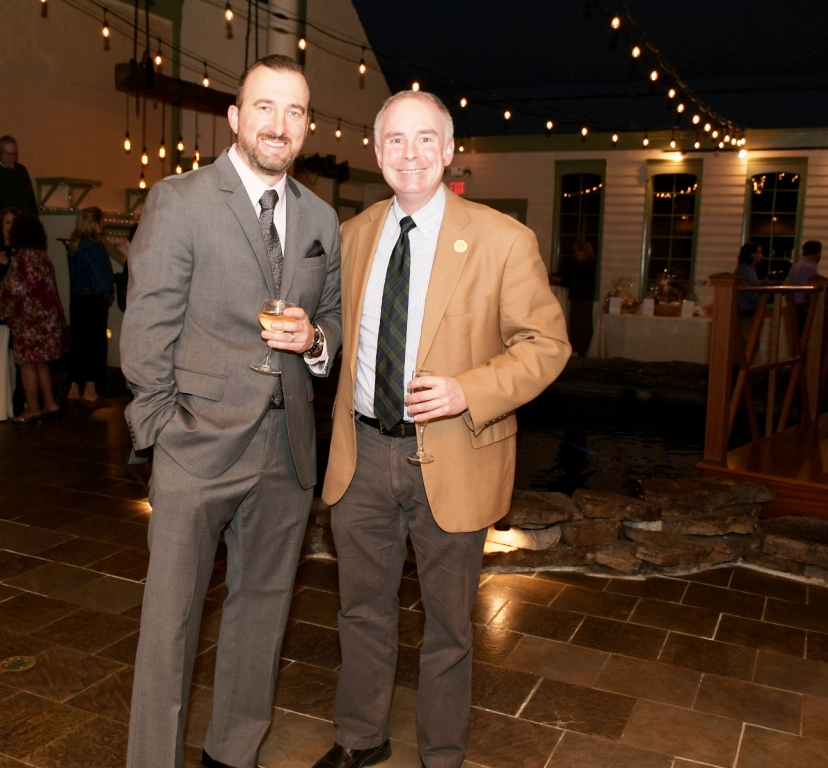 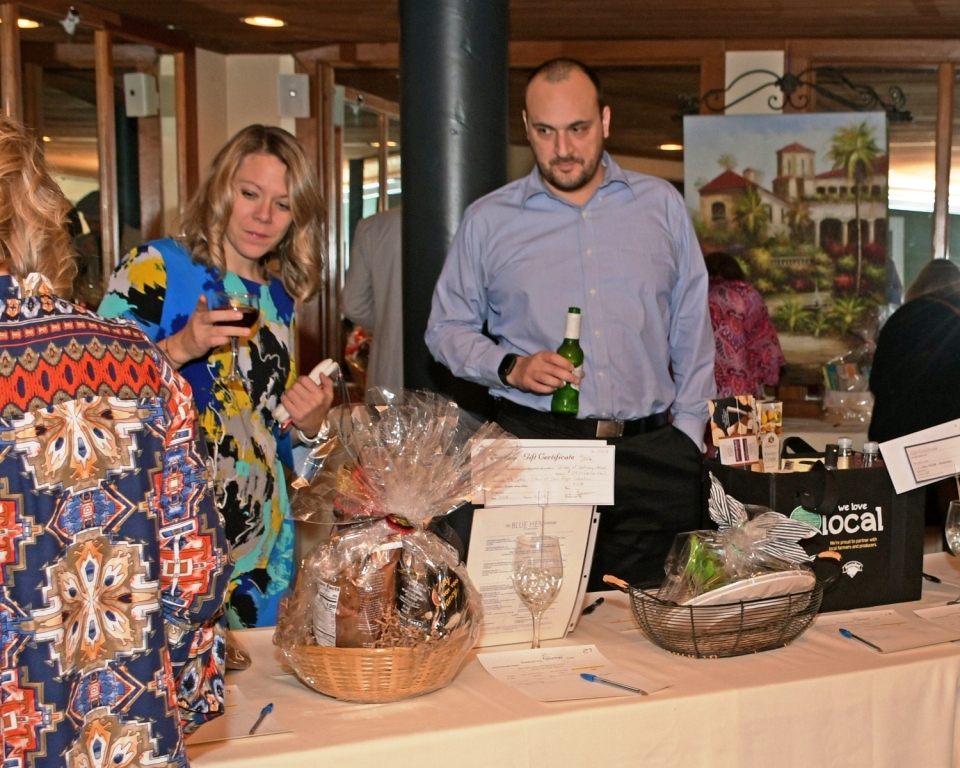 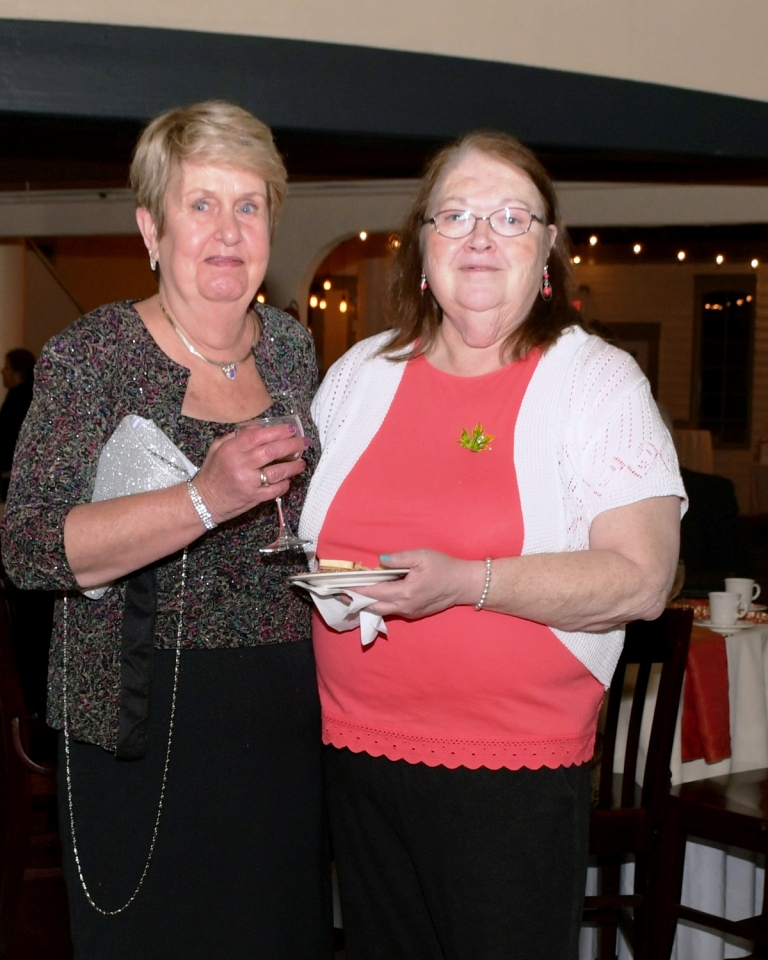 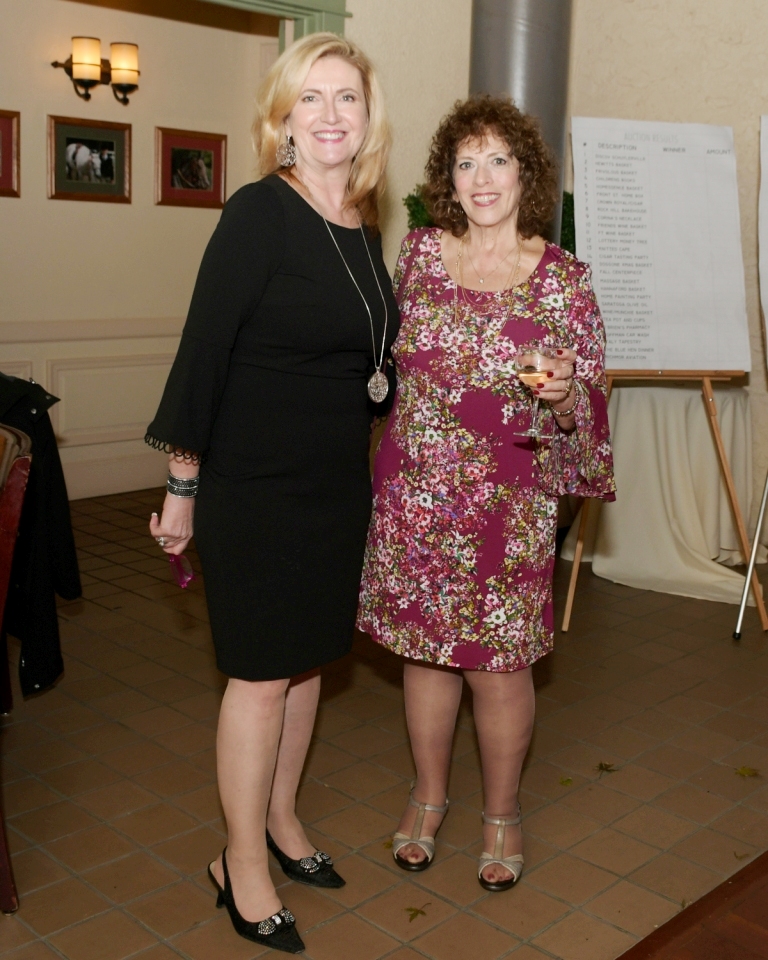 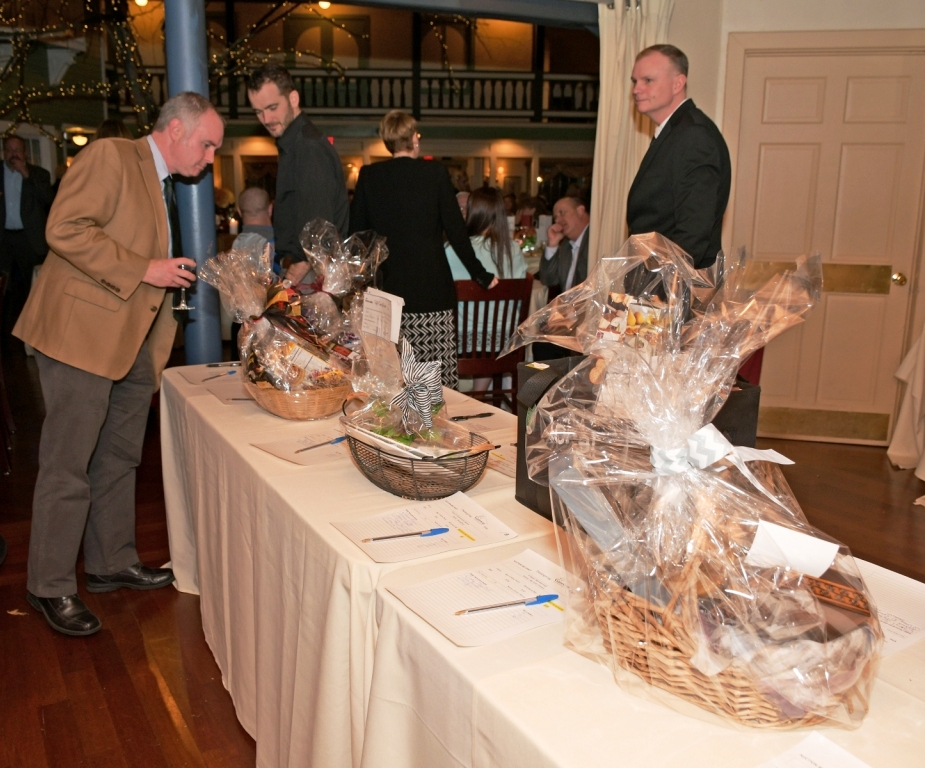 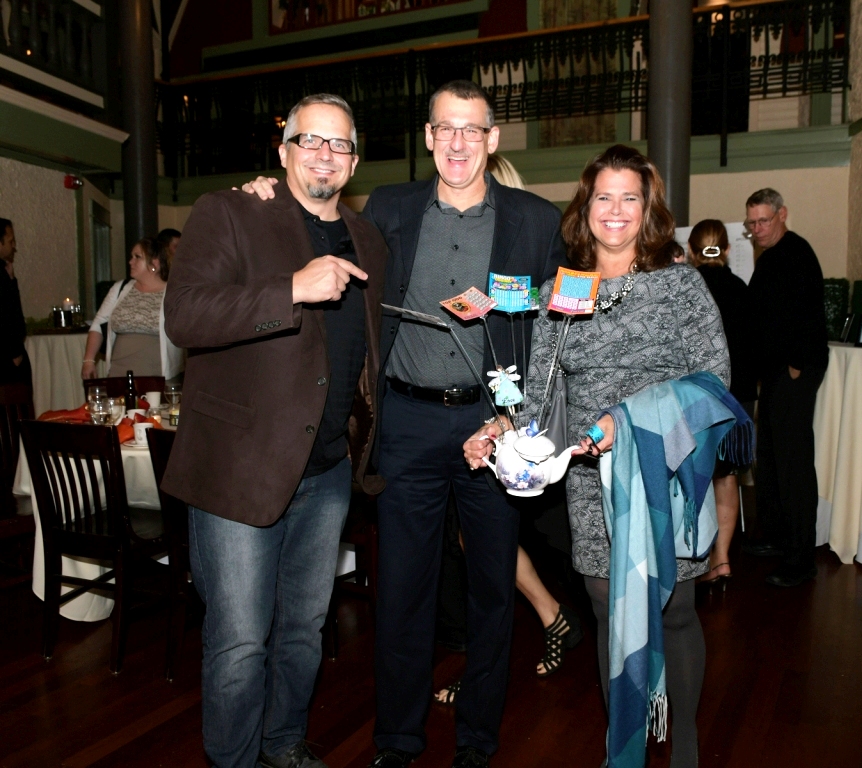 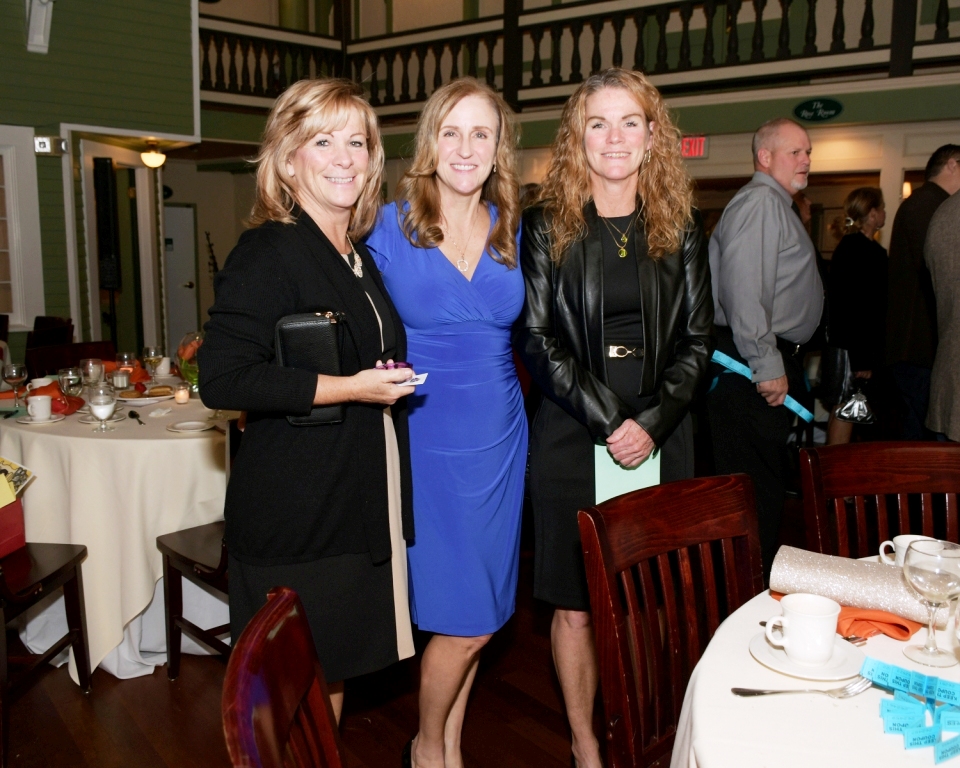 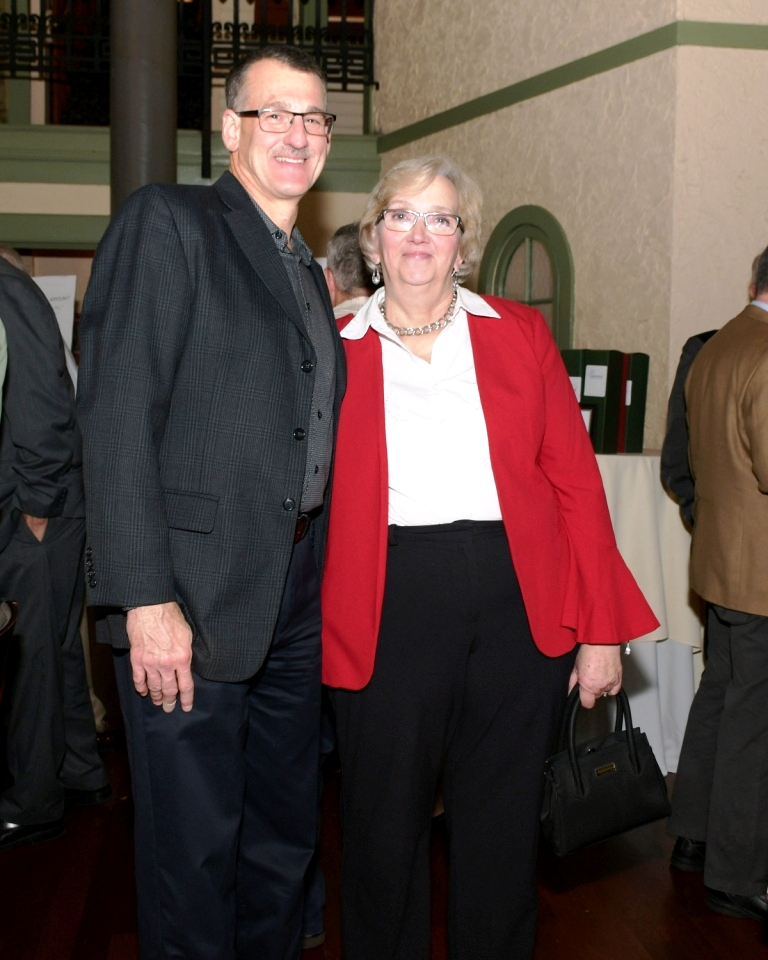 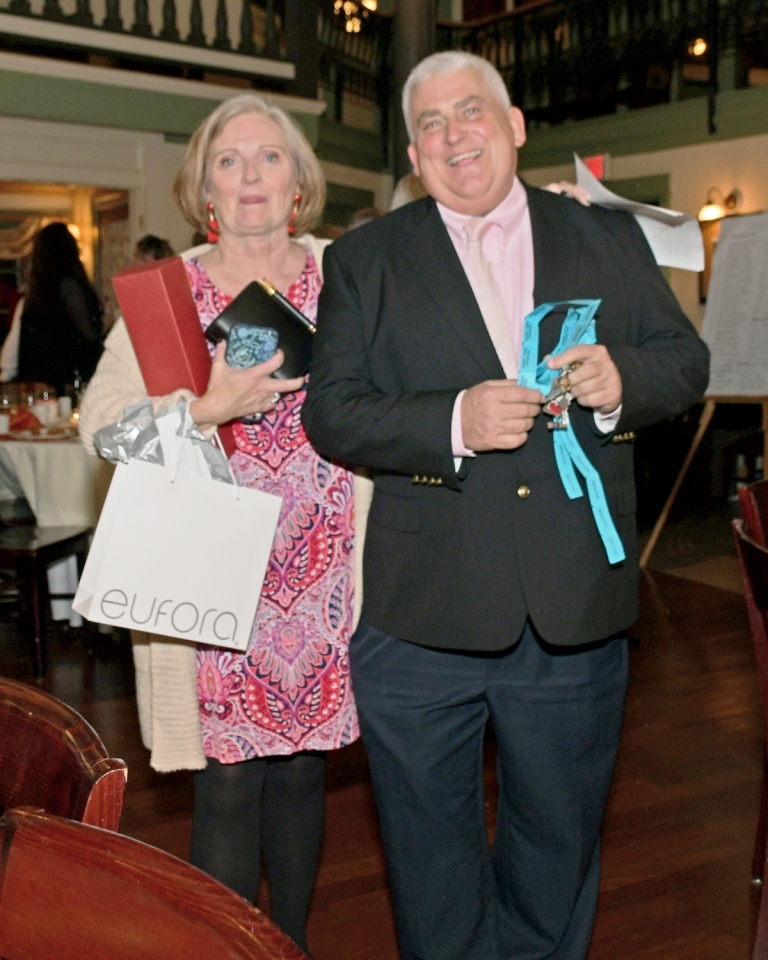 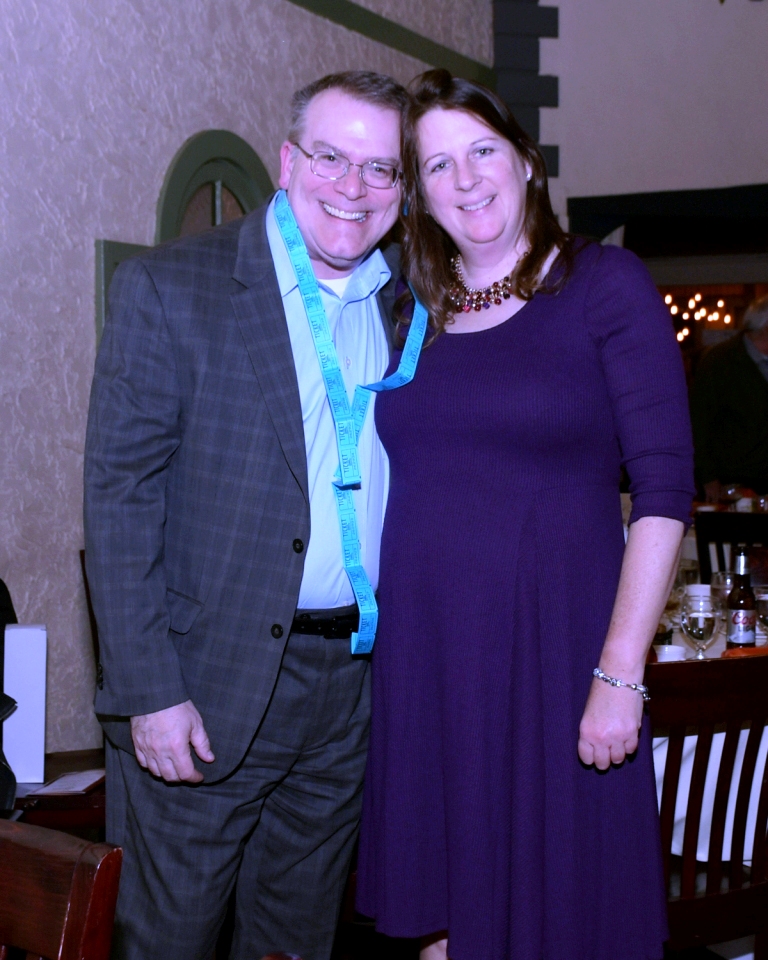 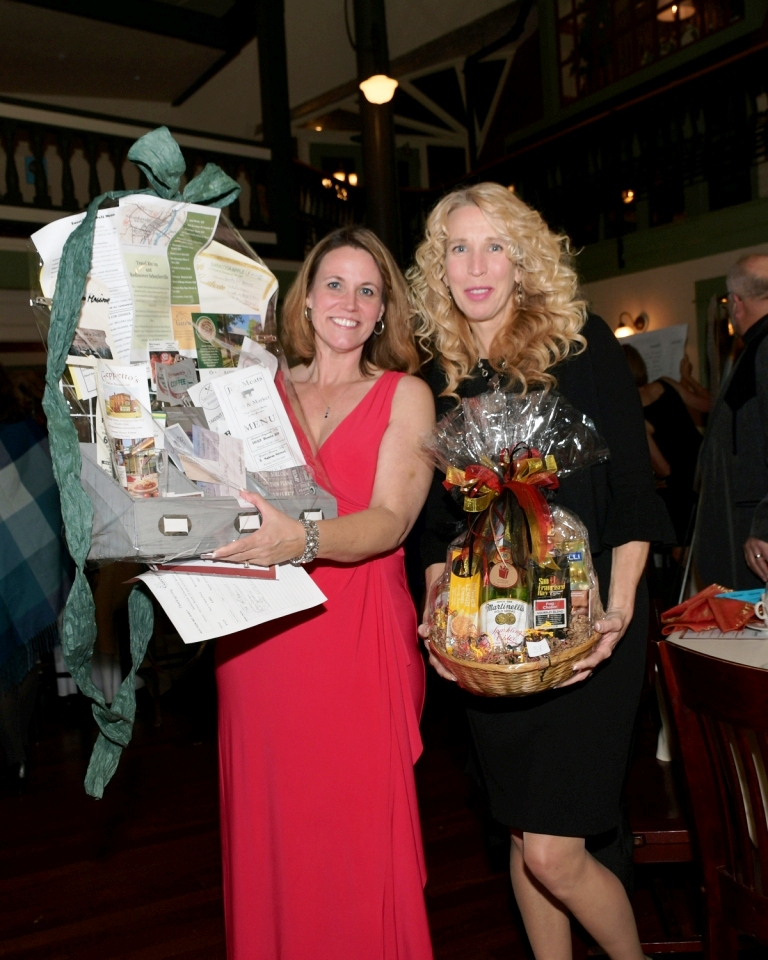 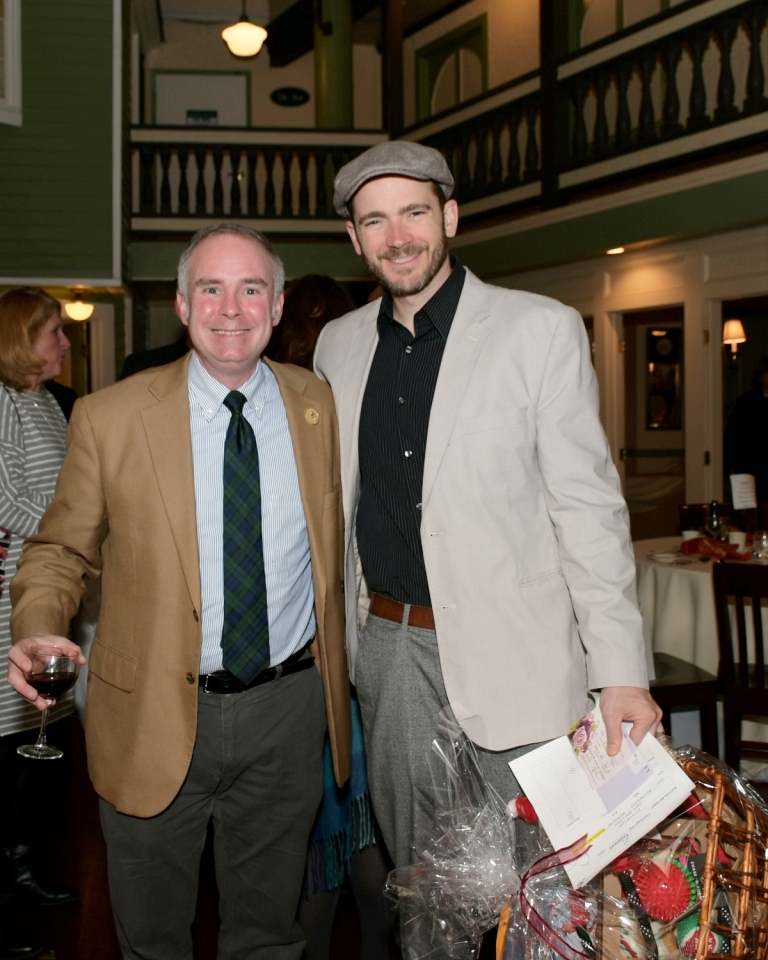 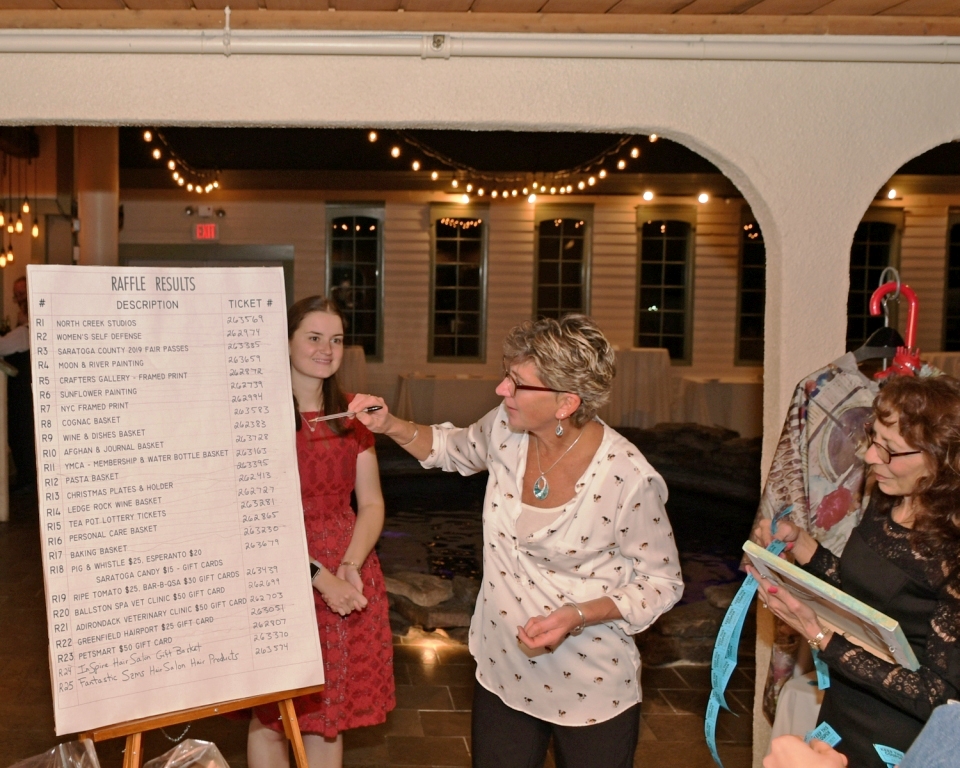 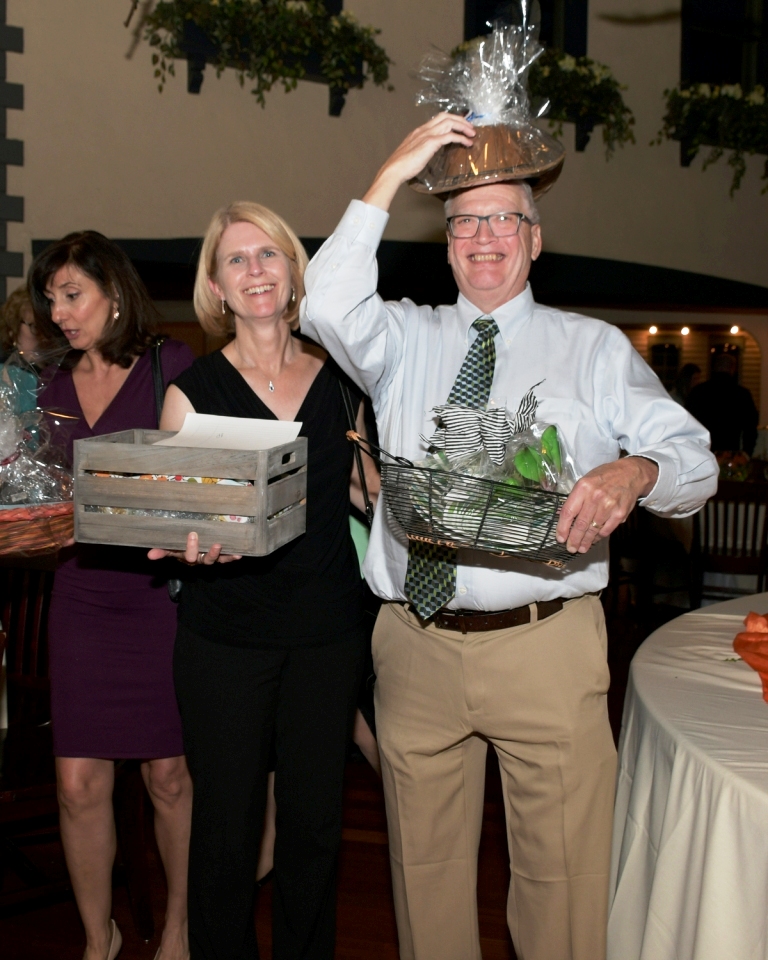 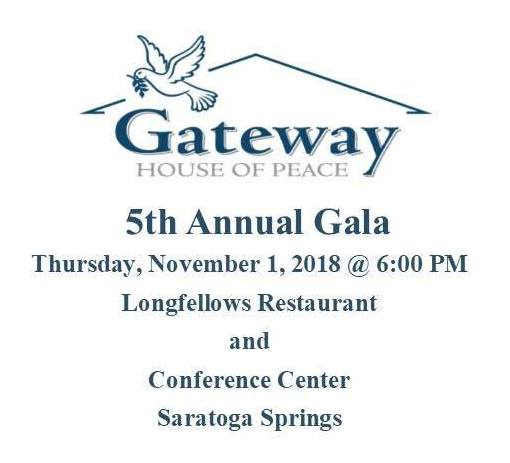