A musical tribute to the timeless performances of The Beatles, in which Skidmore students and faculty perform renditions of Beatles hits


SARATOGA SPRINGS -What began as a one-off concert by members of an educational seminar has grown into the biggest campus music event of the year featuring concerts with a new Beatles-related theme that sell out every year.

This year’s performance will feature music from The Beatles’ “White Album,” in celebration of the album’s 50th anniversary. There are 16 acts, ranging in style from straight-up Beatle covers to jazz arrangements, a cappella groups and a group that features banjo, sitar and guitar. Tickets are $10 (adults), $7 (seniors, faculty/staff members and retirees/alumni), $5 (students and children). 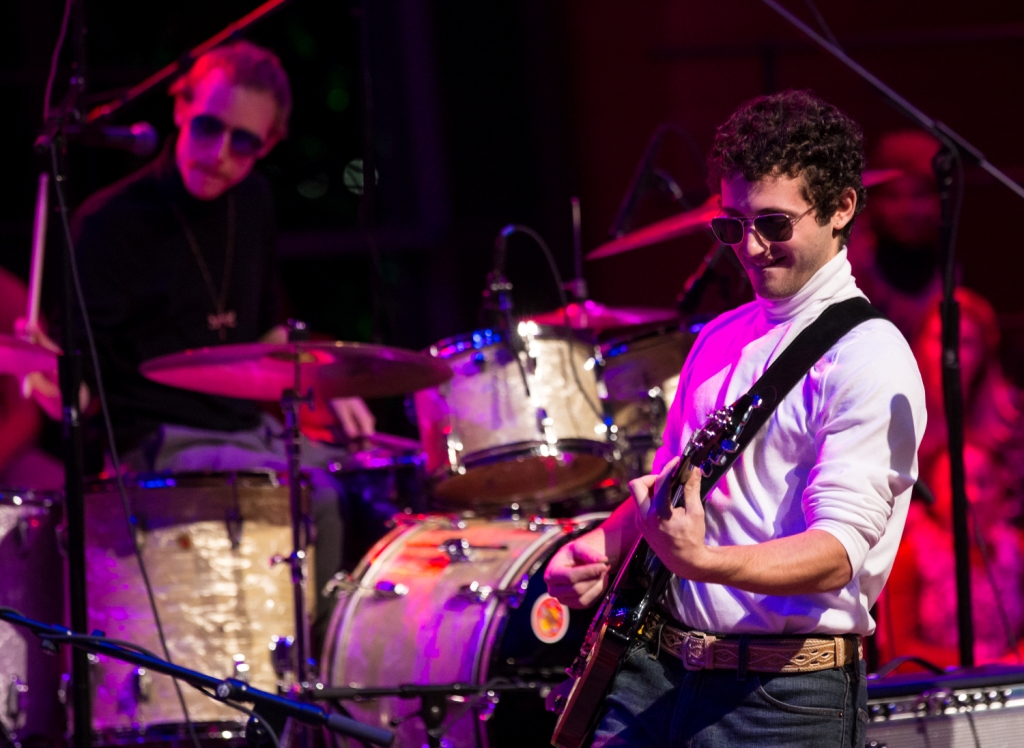 Skidmore College Music Professor Gordon Thompson (who retired last year) proposed the idea for Beatlemore Skidmania in 2001, as a way to uplift spirits in the wake of 9/11. A fall tradition at the College ever since, Beatlemore Skidmania has attracted a loyal, multigenerational following of students, faculty, staff and music lovers from the greater Capital Region. 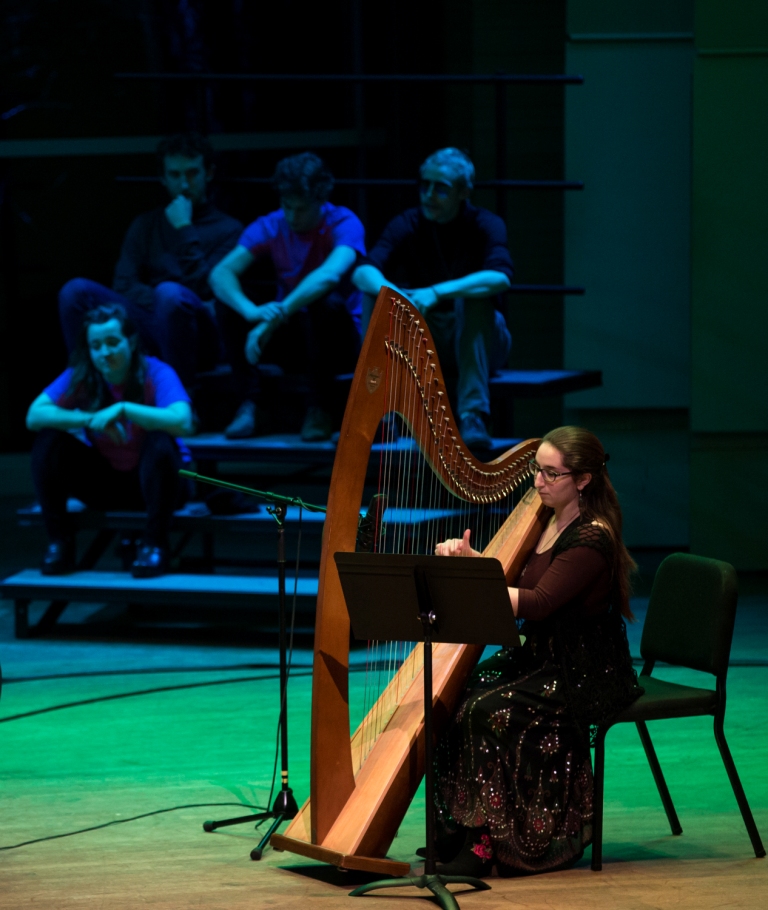 All proceeds (approximately $12,000 in 2017) from Beatlemore Skidmania ticket, poster and T-shirt sales are donated to local nonprofit organizations via the Skidmore Cares holiday campaign and to student financial aid funds.

“When Gordon Thompson and his Beatles class launched the very first Beatlemore Skidmania show in 2001, no one could have predicted what a happening it would become,” said classical guitarist Joel Brown, distinguished artist in residence and the faculty supervisor for the event. “It’s a major event for the campus and the community and it’s wonderful to see our audiences so enthusiastically connect with our student’s creative takes on the music of The Beatles. I’ve always loved being a part of it and I always feel a little sad when it’s over!
_____________________________
YOU NEED TO KNOW:
Three performances will be held on:
Friday, Nov. 16 at 8 p.m.
Saturday, Nov. 17 at 2 p.m.
Saturday, Nov. 17 at 8 p.m. 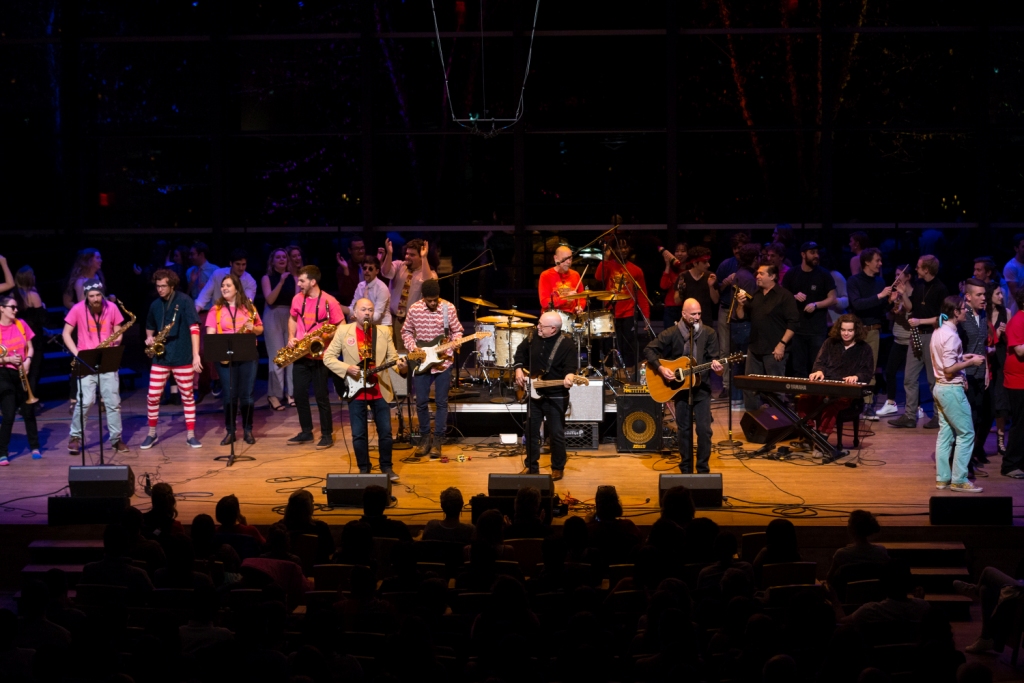