Visit Saratoga.com For Everything Saratoga
Enter Giveaways Advertise
Note: Saratoga.com is not responsible for posts and comments written by non-staff members.
Home  »  nightlife  »  You Are Cordially Invited to Get Wild! 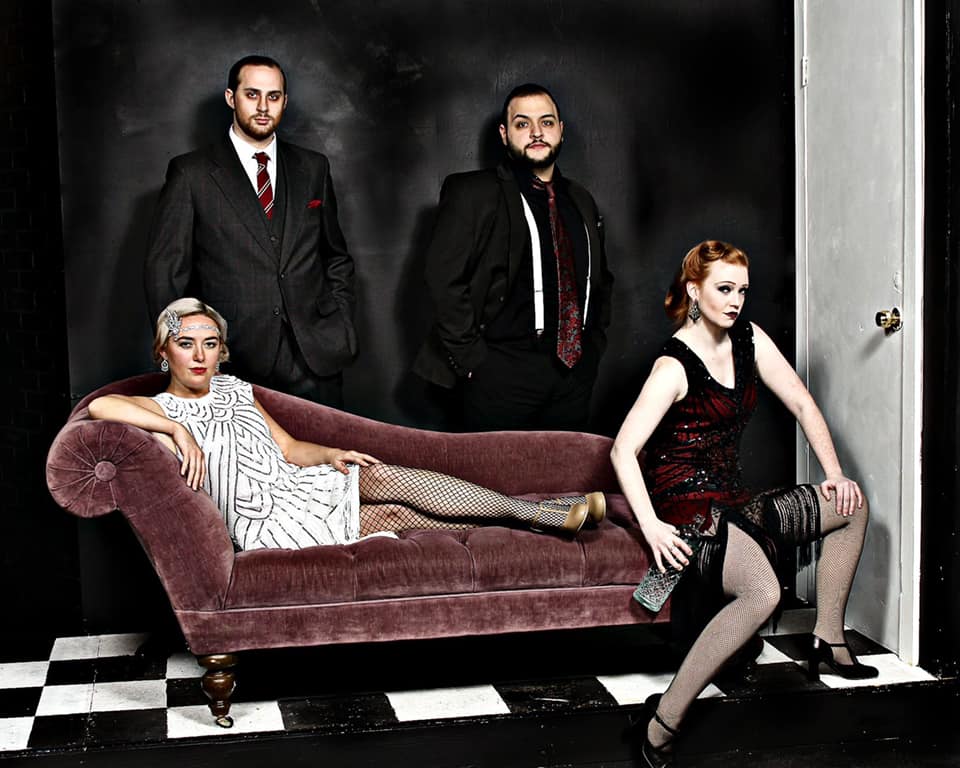 SCHENECTADY – The Schenectady Light Opera Company’s (SLOC) Musical Theater will debut The Wild Party, a musical set against the backdrop of New York City in the Roaring 20s, on Friday, January 18 at 8 pm. Evening Shows and 2 pm Sunday Matinees will continue through January 27. (Full details below.) 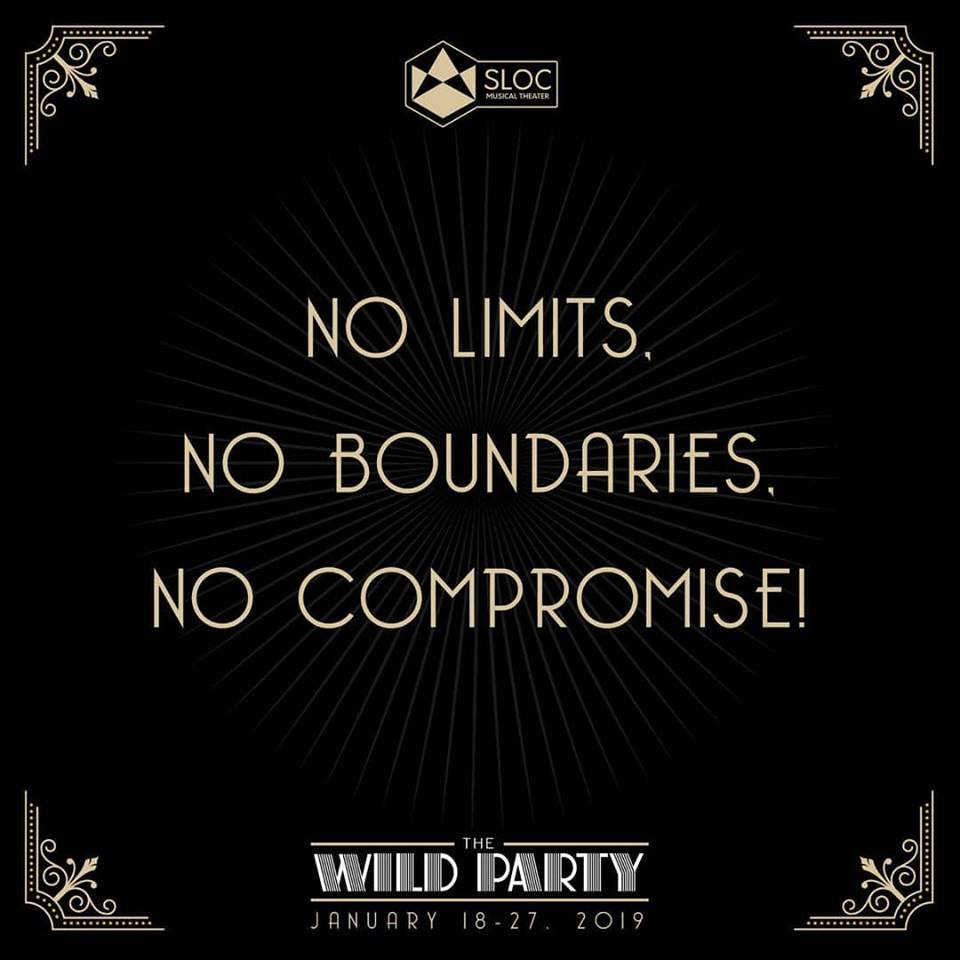 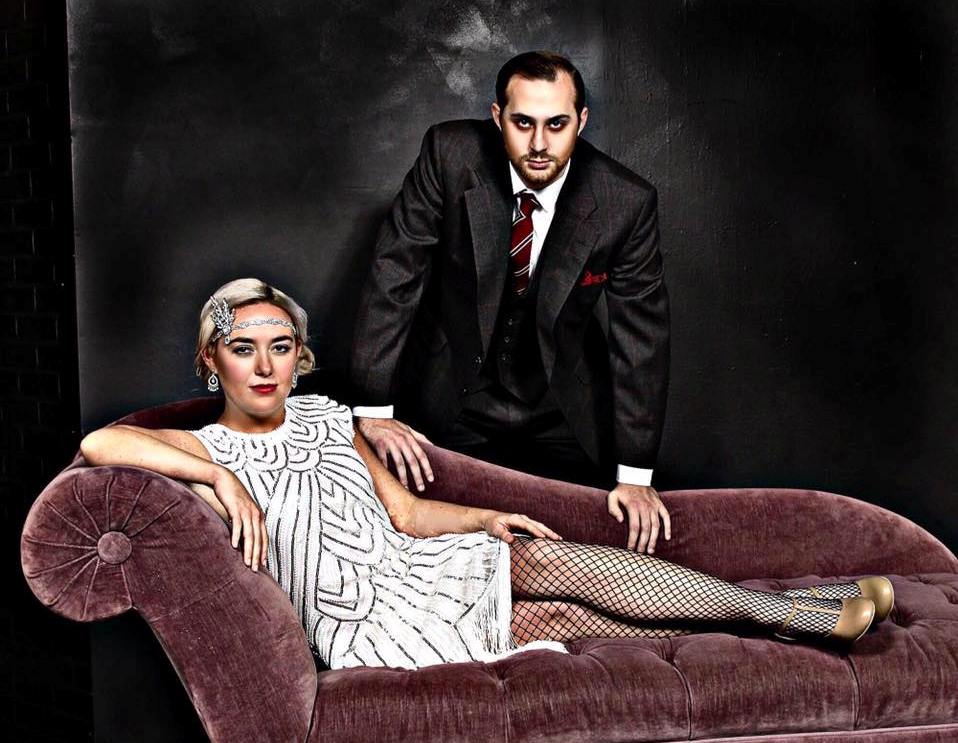 In 1920’s Manhattan, lovers Queenie and Burrs decide to throw a decadent party, inviting a host of dark and fascinating guests. As the long night reaches its climax, jealousy, passion, and violence ensue, and it becomes clear to Queenie that this is an evening that they can never come back from. This show is for mature audiences. 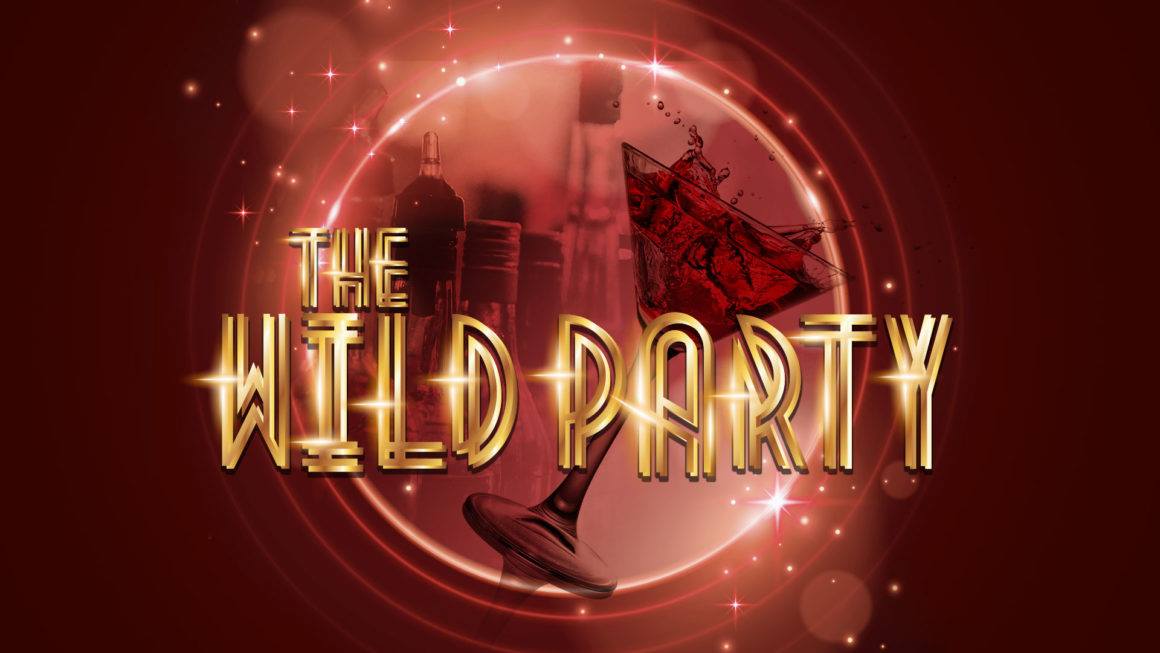