SEVEN FREE PUBLIC PERFORMANCES TO BE PRESENTED THROUGHOUT THE REGION 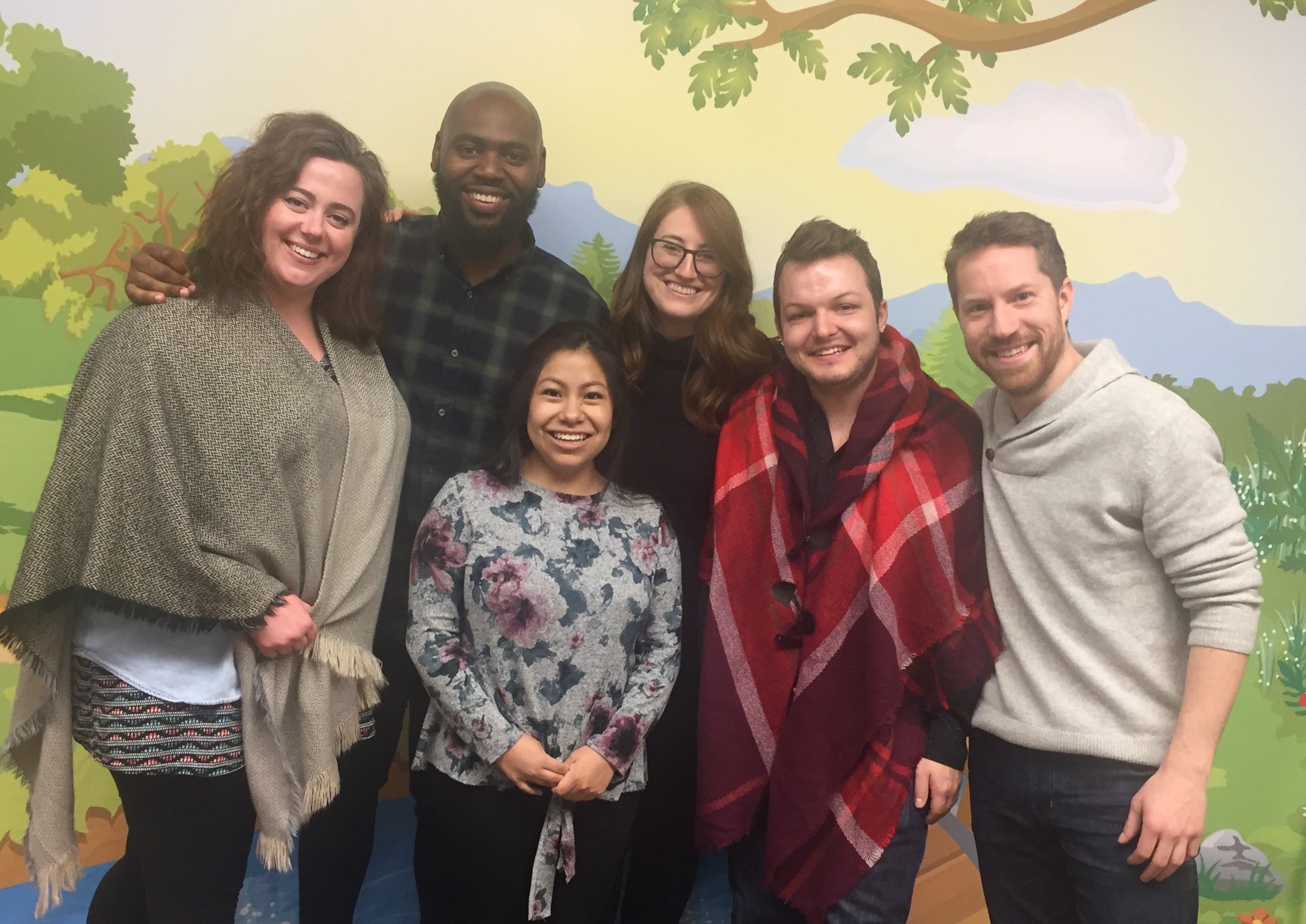 SARATOGA SPRINGS – Opera Saratoga will present Opera-To-Go performances of Pinocchio to the public and over 50 public and private schools throughout the region from February 25 to March 30, 2019. Each year, Opera Saratoga tours a production to schools throughout the greater Capital Region and lower Adirondack regions of NY, and the lower Hudson Valley. The performances feature charismatic professional artists who love to share their joy of music and theater through opera, as well as through question and answer sessions where students have the opportunity to meet the artists and learn about the music and what it takes to put on a performance. In a world where the default forms of entertainment for children are primarily television, video games and the internet, Opera Saratoga’s Opera-to-Go program provides youth with an all-too-rare opportunity to experience the visceral thrill of the live performing arts, up close and personal.

“Meaghan Deiter is a very talented emerging director who most recently served as the Assistant Director on our critically acclaimed productions of The Consul and The Merry Widow during our 2018 Summer Festival. Meaghan has created a whimsical, fairytale production that entertains while introducing children to the joy of opera,” said Edelson.

Opera Saratoga’s production of Pinocchio is an adaptation of Carlo Collodi’s classic tale, featuring music from some of Opera’s most beloved composers, including Mozart, Donizetti, Verdi, Offenbach, and Pergolesi. Adapted by Jon Davies and sung in English, Pinocchio will take students on an adventure that will delight and enchant, all while teaching them important life lessons. “Our Opera-to-Go productions allow students to experience the thrill of opera – up close and personal – through a story that are already familiar with,” said Edelson. “Through this production of Pinocchio, students will be exposed to operatic music and classical singing, while exploring important themes of self acceptance, the importance of respecting and listening to parents, and of course, telling the truth.”

These are Opera Saratoga’s seven free public performances of Pinocchio scheduled, to ensure families throughout the region have access to opera. Performance dates, times and venues are as follows: