Visit Saratoga.com For Everything Saratoga
Enter Giveaways Advertise
Note: Saratoga.com is not responsible for posts and comments written by non-staff members.
Home  »  Family  »  The Sun Will Come Out… Next Weekend!

The show will feature professionally trained acting canine, Macy, in the role of Annie’s beloved Sandy. Remaining Performances will be held on Friday, February 8, at 7 p.m.; and Saturday, February 9, at 1 p.m. and 7 p.m. 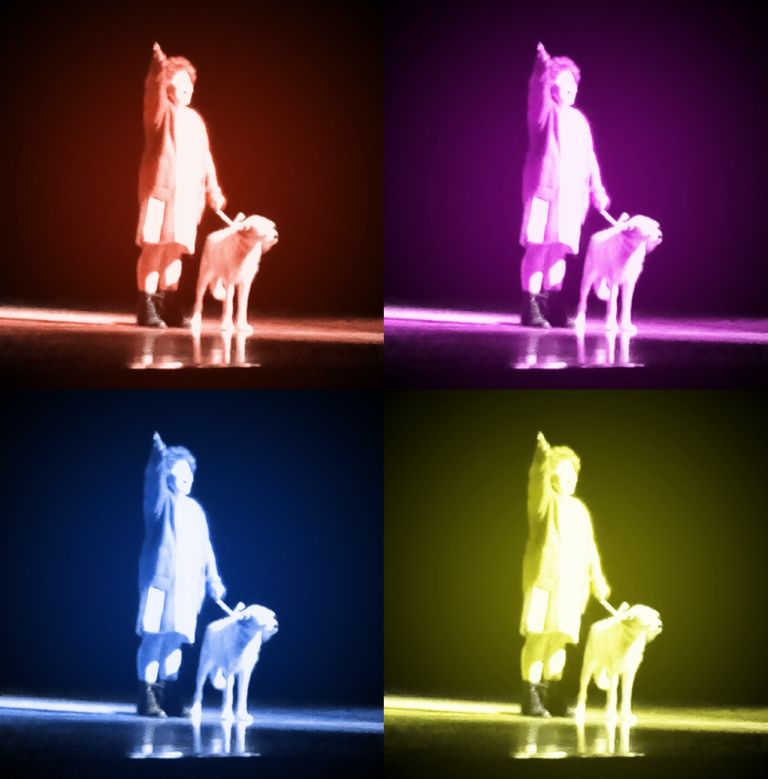 Macy is joining the middle school cast thanks to ties between the show’s director/choreographer, Candace Calvin, and nationally known animal trainer William “Bill” Berloni. The pair has worked together several times in the past; initially, when Calvin’s daughter, Meredith, performed in a national tour of ANNIE, and subsequently on other Maple Avenue productions, including The Wizard of Oz in 2017. Like the dog portraying Toto that year, and all of the other dogs trained by Berloni, Macy was rescued from an animal shelter.

Close to 100 Maple Avenue Middle School students are sharing the stage and spotlight with Macy in early February. In addition to Calvin, the cast is led by producer Kathy Fogarty and musical director Emily Matthews. Scott Walrath manages lighting.

Tickets for ANNIE are $6/person, sold only at the door, before each performance. To learn more about Berloni and his all-star theatrical animals, visit this SITE.