OZONE PARK – The New York Racing Association, Inc. (NYRA) has announced the creation of the Turf Trinity and Turf Tiara as part of the 2019 Turf Triple Series, offering $5.25 million in purse money, for sophomores over three legs at Belmont Park and Saratoga Race Course.

The Turf Triple Series will showcase the best 3-year-old turf runners in the country with the first legs slated for Saturday, July 6 as part of the Stars & Stripes Festival to be broadcast live nationwide on NBC.

The second jewel of the Turf Trinity, the inaugural $1 million Saratoga Derby, will be contested at 1 3/16-miles (1,900 meters) on the Saratoga green on Sunday, August 4 and featured live on FS1. 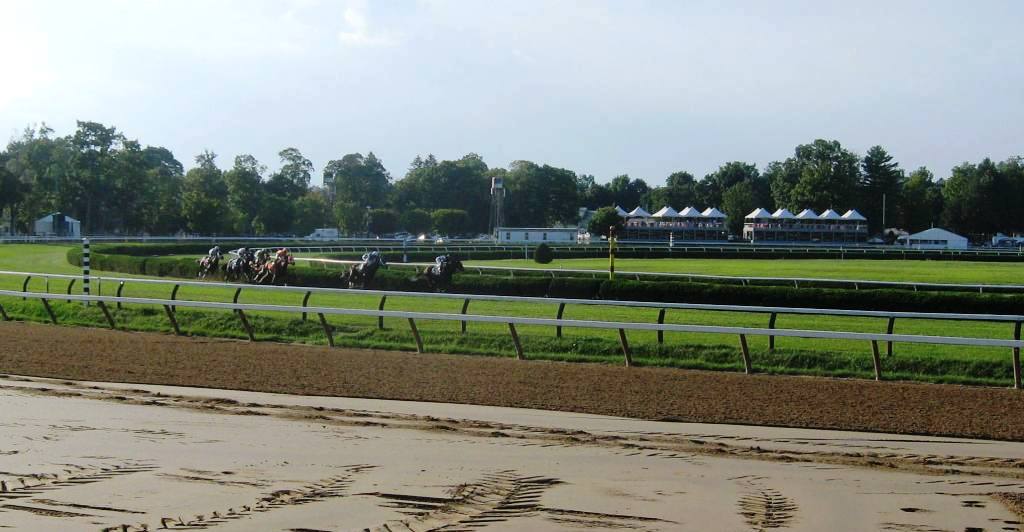 The Turf Trinity reaches its conclusion on Saturday, September 7 at beautiful Belmont Park with the inaugural edition of the $1 million Jockey Club Derby to be aired live across the country on NBC.

At 1 1/2-miles (2,400 meters) on the Belmont turf, the first-ever $1 million Jockey Club Derby will be a test of stamina as the country’s best 3-year-old turf stars look to capture the final jewel of the Turf Trinity, which offers a ‘Win and You’re In’ berth to the Grade 1 Breeders’ Cup Turf. 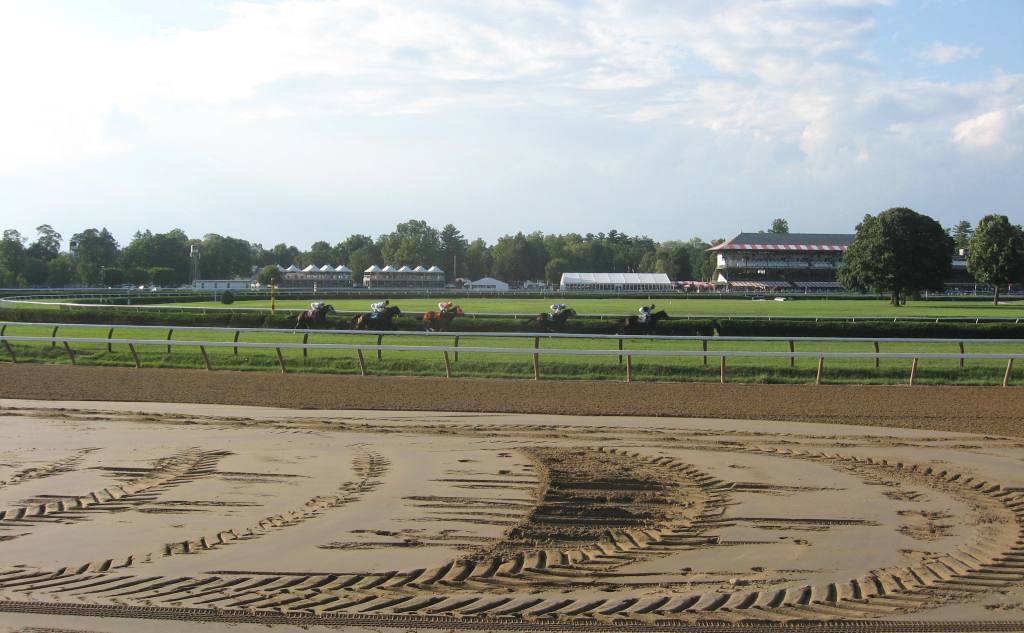 “The Turf Trinity is designed to emulate the American dirt classics. The three-race $3,000,000 series complements the schedule with no overlap of the American Triple Crown races while also providing international runners an opportunity to race against three-year-olds later into the summer,” said Martin Panza, NYRA’s Senior Vice President of Racing Operations.

The 3-year-old fillies will start their path on the Turf Tiara with the Grade 1, $750,000 Belmont Oaks Invitational, at 1 1/4-miles (2,000 meters) on the Belmont turf as part of the July 6 Stars & Stripes Festival, and will be broadcast live on NBC.

The final jewel of the Turf Tiara, the first-ever $750,000 Jockey Club Oaks slated for September 7 at Belmont Park, will be contested at 1 3/8-miles (2,200 meters) on the turf, and aired live on NBC, as part of an action-packed weekend of racing to raise the curtain on the Belmont fall meet.


“The Turf Tiara, a three-race $2,250,000 series, will shadow the colt division, providing a well-defined pattern of races highlighting future turf stars while serving as a test of their speed, versatility and endurance,” said Panza.

NYRA will continue its strong commitment to both turf and dirt racing for 3-year-olds across all categories, while endeavoring to offer horsemen a wide variety of options to compete at all levels.

“As American racing moves more towards the turf, both series of races should enhance the value of turf stallions, mares and quality turf runners. If this helps farms, breeders, sales companies and owners, while at the same time providing an exciting new racing event for race fans to follow, then our efforts will be well rewarded,” said Panza. “NYRA will continue to maintain a strong commitment towards our 3-year-old dirt schedule offering the best of both worlds. There has been tremendous industry support and NYRA would like to thank those involved for their understanding and cooperation.”

The complete stakes schedule for the 48-day Belmont Park spring/summer meet can be found HERE.

NYRA will soon be announcing the stakes schedule for the 2019 summer meet at Saratoga Race Course.