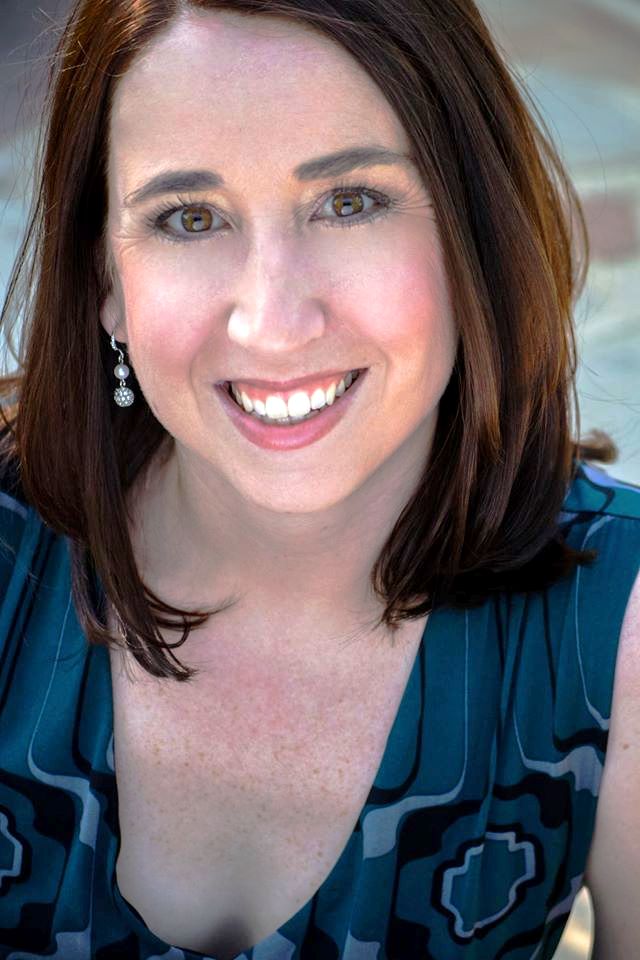 SARATOGA SPRINGS – Lawrence Edelson, Artistic and General Director of Opera Saratoga, announced the appointment of Amanda Robie to the company’s leadership staff as Managing Director. A seasoned nonprofit arts administrator and former singer, Amanda has extensive experience in the opera field. Says Edelson of the appointment: “Over the past few years, Opera Saratoga has grown considerably. The expanded scope of our programs year-round has required us to restructure and strengthen our administrative staff. I am thrilled to welcome Amanda to Opera Saratoga. Amanda brings a wealth of experience in company operations and production, along with true passion for opera. She is also a distinguished alum of Opera Saratoga’s Young Artist Program, so she knows first-hand the impact that Opera Saratoga has both on our community and nationally.”

Amanda Robie comes to Opera Saratoga from Boston Lyric Opera, where she held the position of Production Operations Manager. Amanda grew up in New Hampshire, studied Music Education in undergrad at Bucknell University, and received her Master of Music in Voice Performance from The Boston Conservatory. While living in Boston, she was one of the early members of Boston Opera Collaborative, a company run by singers to help provide performance opportunities to young singers in the Boston area. After receiving her Master of Music, Amanda worked at The Boston Conservatory for three years as the Assistant Registrar while pursuing her singing career. In 2011, she had the opportunity to join the Young Artist Program at Fort Worth Opera and was their resident mezzo-soprano for two years. She then spent the summer of 2013 as an Apprentice Artist at Opera Saratoga, performing the role of Cousin Hebe in H.M.S. Pinafore. The following year, she transitioned into arts administration and started working at Fort Worth Opera as Company Manager. Over the next three years on the Fort Worth Opera staff, Amanda worked her way up to become the Director of Apprentice Artists & Education and then the Director of Artistic Operations, prior to her appointment at Boston Lyric Opera.

Says Robie of her appointment: “”I am thrilled to return to Saratoga Springs, and to join the amazing Opera Saratoga team. It has been very exciting to watch the company’s growth in recent years, and I look forward to working with the dedicated staff and board to build upon Opera Saratoga’s commitment to artistic excellence, education, access, and serving communities throughout the region.”