We urge everyone to contact individual businesses to confirm their hours of operation before visiting, while we flatten the curve through social distancing.
Home / Events / Bugs Bunny at the Symphony 30th Anniversary Edition 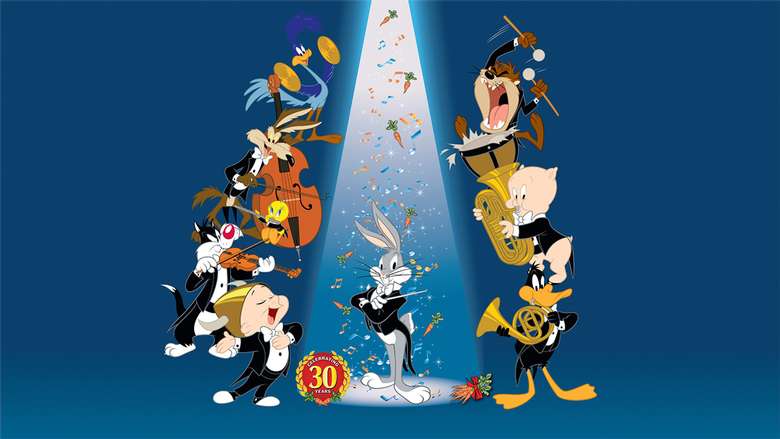 This critically-acclaimed concert has toured the world for over three decades, playing to more than three million people worldwide with major international symphony orchestras, but has not been seen at SPAC since its first U.S. tour in 1991.

LOONEY TUNES and all related characters and elements are trademarks of and © Warner Bros. Entertainment Inc. (s20)

Nickelback - All the Right Reasons Tour