We urge everyone to contact individual businesses to confirm their hours of operation before visiting, while we flatten the curve through social distancing.
Home / Events / The Philadelphia Orchestra: Time for Three/Triple Concerto 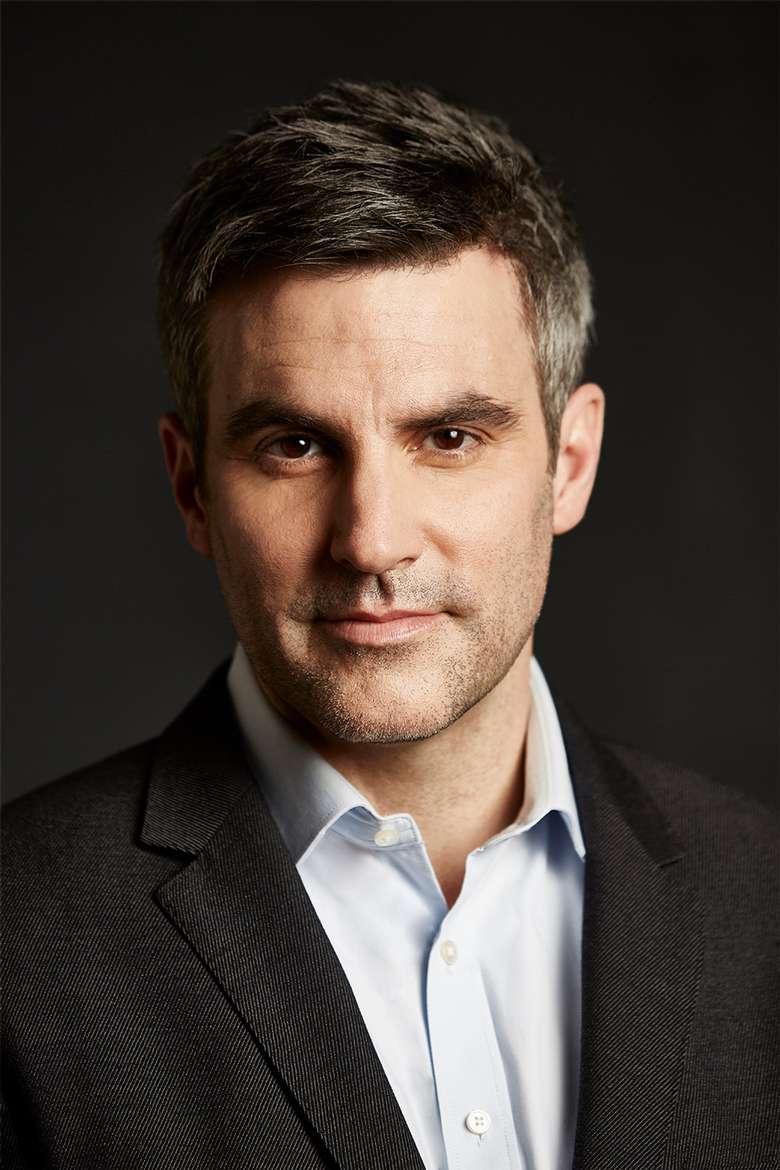 Join us for the East Coast Premiere of the Triple Concerto featuring Time for Three by Pulitzer Prize-winner Kevin Puts. The new work was co-commissioned by SPAC and draws inspiration from Time for Three’s extraordinary energy and spontaneity as a boundary-breaking ensemble.

According to Puts, he “collaborated perhaps more closely than ever before in his career to create music tailored to the group’s unique style of performance–one which combines dazzling virtuosity, spontaneity, singing, all manner of string techniques and an infectious joy for music itself that remains with the audience long after the last note sounds.”

Earning praise from NPR, NBC, and The Wall Street Journal, Time for Three is renowned for their charismatic and energetic performances in venues including Carnegie Hall, The Kennedy Center, and The Royal Albert Hall. They have collaborated with artists as diverse as Ben Folds, Branford Marsalis, and Joshua Bell, and have premiered original works by composers Chris Brubeck and Pulitzer Prize-winners Jennifer Higdon and William Bolcom.

The concert opens with Bernstein’s Overture to Candide and closes with Brahms’s Symphony No. 4.

Nickelback - All the Right Reasons Tour