Terrific Candy Tips for Treating the Tricksters in Saratoga

Want to be known as the house all the kids look forward to scoping out each Halloween for trick-or-treating? Consider the following tips when it comes to which candy to buy and hand out. Make your younger neighbors happy this Halloween by giving out the best - and avoiding the worst - candy. 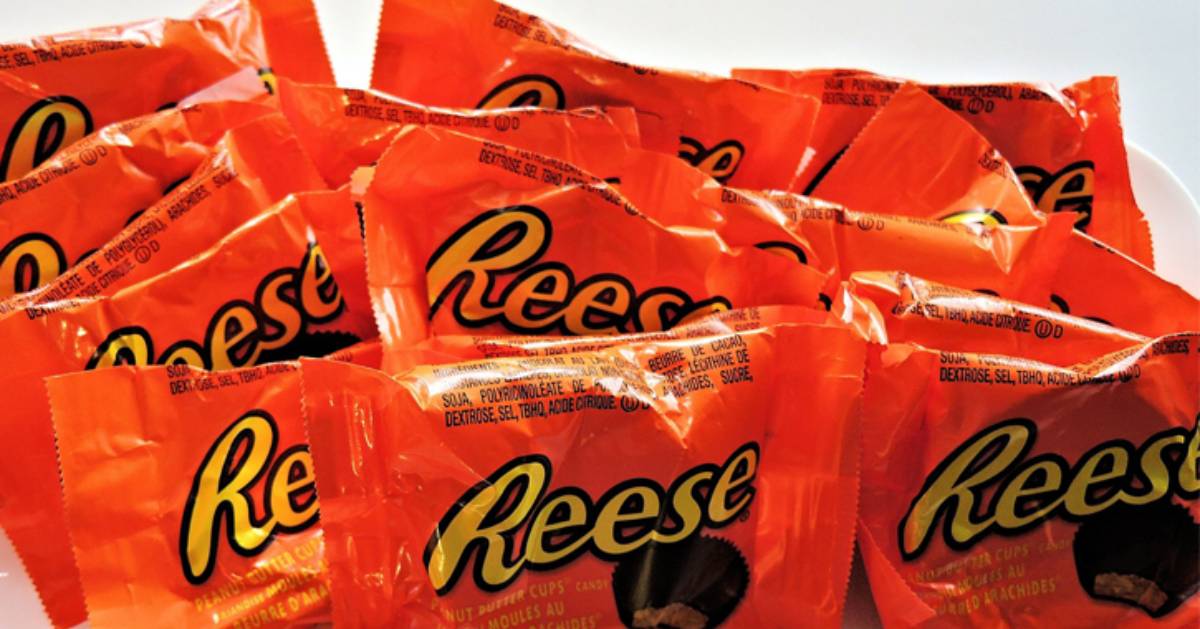 Great Halloween Candy to Hand Out

You don't have to go for the full sized - although it's nice - because the mini versions will do just fine. Reese's Peanut Butter Cups always aim to please. There is just something about the combination of peanut butter and chocolate that makes our mouths do a happy dance.

Kids still love lollipops and Dum Dums are a great choice! They're smaller than other lollipops so they're not a full commitment - you can move on to other candy fairly quickly - but at the same time they do dissolve fairly slowly. They're the ideal size, taste, and treat.

Trick-or-treating is hard work! Give those ghosts and ghouls a break by giving them a kit kat bar. The crispy wafer has just that satisfying crunch you're looking for.

Starburst are one of the best non-chocolate candies you can give out. They're taffy-like but without being difficult to chew, and they tend to be the popular favorite among those who prefer fruity to chocolatey candy.

Caramel, chocolate, and nougat come together to form one of the most classic Halloween candies: the Milky Way. You know it, you love it, and they also come in fun bite-sized portions now.

Not So Great Halloween Candy to Hand Out

Coconut and chocolate just doesn't have the same perfect marriage that peanut butter and chocolate does. Almonds, yes. Joy, not so much.

Now & Laters: The not-as-good cousin of Starburst. They're bite-sized and taffy-like but last way too long and don't taste very good.

They look like chocolate but they don't really taste like chocolate. Trick-or-treaters have been asking for a ban on Tootsie Rolls for years now.

If you like the harsh taste of black licorice then grab some Good & Plenty, but leave it out of the candy bowl - it's a bit strong for most trick-or-treaters.

They look cute and you can make necklaces out of them but Smarties are too chalky. Unless you need a Tums, there's no reason to eat something that resembles what your school teachers used to write with.