Visit Saratoga.com For Everything Saratoga
Enter Giveaways Advertise
Note: Saratoga.com is not responsible for posts and comments written by non-staff members.
Home  »  Balloon Festival  »  Up, Up and Away… 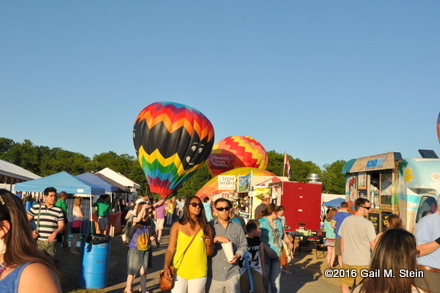 I feel absolutely awful that it has been so long since my last post! I have so many things I want to blog about and so many photos to share. Sometimes I get so overwhelmed by all that I currently have on my plate that I just sit down, trying to decide which of several pressing matters I should deal with first and then, before you know it, 3 hours have passed and I’m still sitting there…basically doing nothing except thinking about all that I need to do! 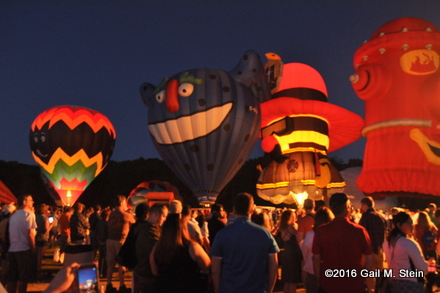 I’m going to try to change all that…up my game…and get more on task. Beginning with last weekend’s Saratoga Balloon and Craft Festival.
I attended both the Friday evening Balloon Glow (picture above), and then returned very early on Saturday morning to watch the launch (I was there by about 5:20 a.m.). The photo below was taken through my windshield, using my phone, as I was headed to the Saratoga Co. Fairgrounds just as the sun was coming up. It was a spectacularly pretty sunrise, the clouds appeared to have been splattered with pink-orange paint, and the sky had all the makings of a perfect backdrop for a balloon launch. 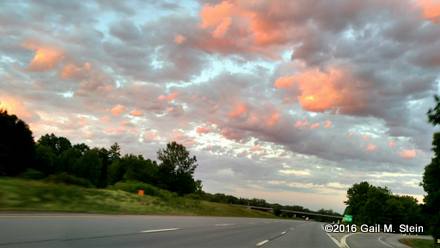 There were lots more people this year than in the past, but it was still a very easy drive, parking was a breeze, and the crowd was very manageable. Lots of little kids still in their pajamas, eager for their early morning adventure. 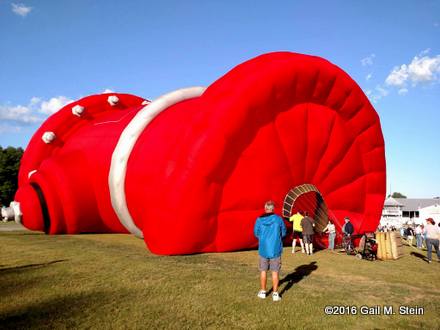 I, of course, stopped and got a coffee, and waited while the balloons were laid out and then inflated. 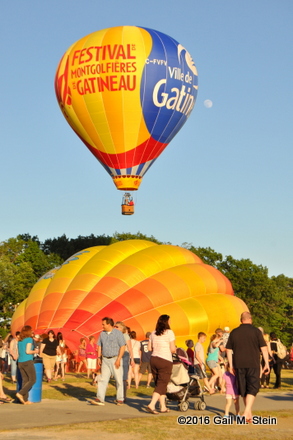 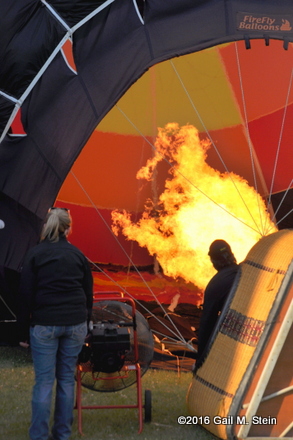 To say that it was a highly successful launch, with perfect weather, and perfect skies, would be an understatement. There were, at times, so many balloons launching that I was practically spinning in a complete circle, trying to photograph as much of it as I could. 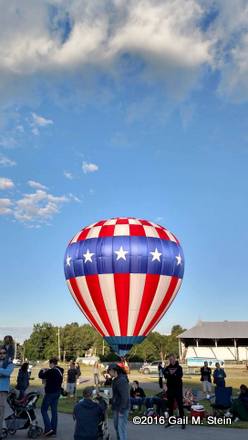 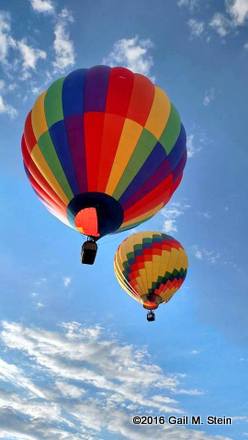 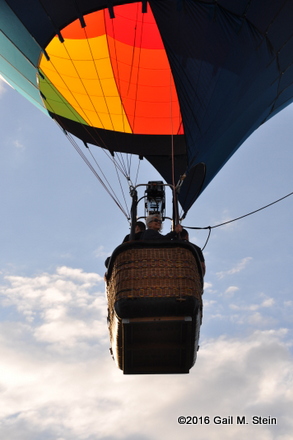 I was pretty envious of the lucky folks who were going up for rides…it is definitely a bucket list item of mine. 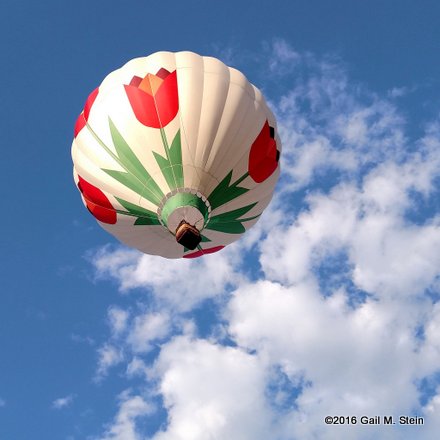 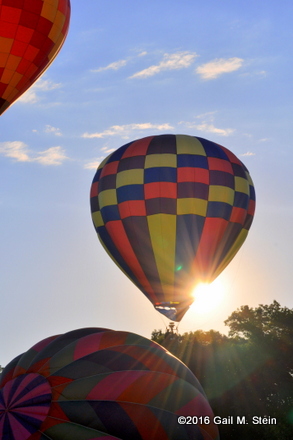 These balloon launches are very weather-dependent for safety reasons. The slightest breeze could have made a difference in the number of balloons taking off, or the timing of the event. I was 100% lucky on both Friday night and Saturday morning. It was definitely worth the lack of sleep…I think. (No, really, it was worth it!!) 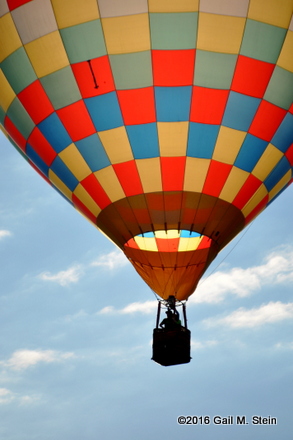 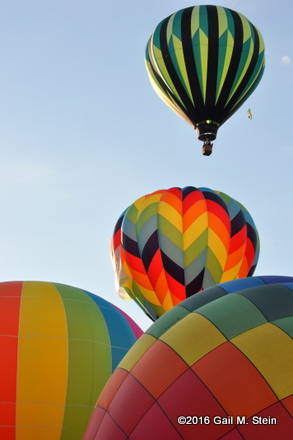 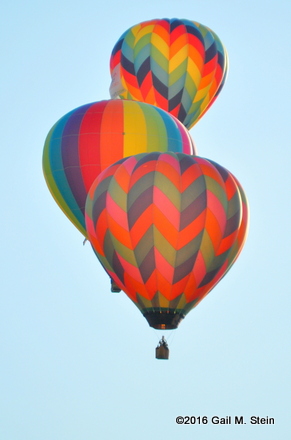 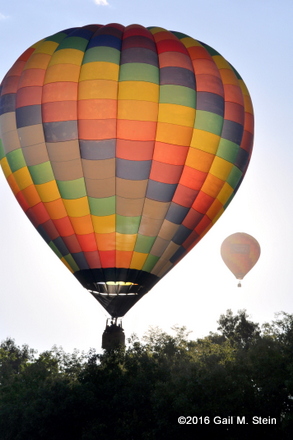 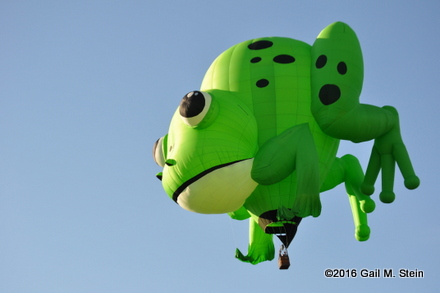 Have a great week, everyone! I know I will…it’s my birthday week!! 🙂