For some human beings, writing is an obsession. We have to write, or the chemicals in our heads go haywire. There’s stuff floating around in there, and it can get to the point at which we must, absolutely must, get it Out There, into the world beyond our skulls–or we will implode. Shrapnel everywhere. (I wonder what that shrapnel would look like? Bits of lines of poetry by Frost and Dickinson? Fragments of paintings by Bosch, Klee and Moses? Algebraic symbols?)

Anyway. Take the need to write, and complicate that place of perpetual insanity by the passionate, no-holds-barred love for The Horse. Now you have a potentially dangerous person on your hands: while the rest of the world may view the horse writer as a quiet, mousy introvert who keeps to themselves and lives with a cat… …the reality is that you have a person who would run over another human with a train if a horse was in danger–and who would park the train immediately, and whip out a notebook or iPad computer, to document the experience while it’s still fresh in the mind. Then turn the notes into a screenplay, “…the next great horse movie.”
No, writers–as one of my heroes, Richard Castle (the fictitious–or not?–lead character of ABC’s “Castle,” expertly played by the gorgeous Nathan Fillion)–as Richard Castle would say–we writers are a wily, dangerous bunch. Never underestimate us.
I would add to that, …especially if we’re horse lovers who turn our writing to our passion, the Mighty Equine.
As anyone who knows me knows, I’ve been a lover of Thoroughbred horses and horse racing since I was four. That would make me a fan, since I celebrated my fourth birthday almost 52 years ago.
There’s no doubt in my heart–I love Thoroughbreds. So those of you who keep track of things that aren’t your business–or who are always looking for reasons to condemn other people, under the guise of “worrying” about them–don’t worry, I’m good. Love me some Thoroughbreds. And regarding whether that love is “enough,” don’t worry, girls–still good. I love Thoroughbreds, through-and-through.
But, as you also know–in the last three years, I’ve fallen in love with Arabian horses. And I love Arabian horse racing, and the amazing community of people from all over the world who make it happen. As much as I adore my peeps who do Thoroughbreds–I have to say I’ve never felt as welcome in the Thoroughbred world as I feel with the Arabian race horse family of lovers/owners/breeders/trainers/jocks/bloodstock agents/etc.
I am blessed with an awesome group of friends, with whom I hang at the races–especially in Our Backstretch–I wouldn’t trade them for the world. Ad I know some dear, sweet trainers, owners, exercise riders, etc. I am never happier than during those six weeks in August, surrounded by thousands of horses and many humans whom I adore and respect.
But the Arabian racing community welcomed me as Family from even before I met them in person. No, really. Every single person I’ve met in Arabian racing treats me like a long-lost Family member. Hugs, kisses, gracious hospitality. I feel like a combination rock star/beloved sister/niece/friend. I’m not sure where I fall in the Arabian racing world–all I know is that, from the first time I extended my hand to shake an Arabian owner’s hand–and got a hug, instead–never have I felt like an outsider.
I’m still learning about Arabians and the sport of racing them–but no one treats me like a newbie, or someone who can’t learn the ropes. I look forward to every Arabian race with joyous anticipation, because I know that I’ll get that warm, genuinely-fuzzy, not-faux feeling of warm acceptance.
Nice feeling to know.
And that, my friends, is precisely why I started an organization for peeps like me. 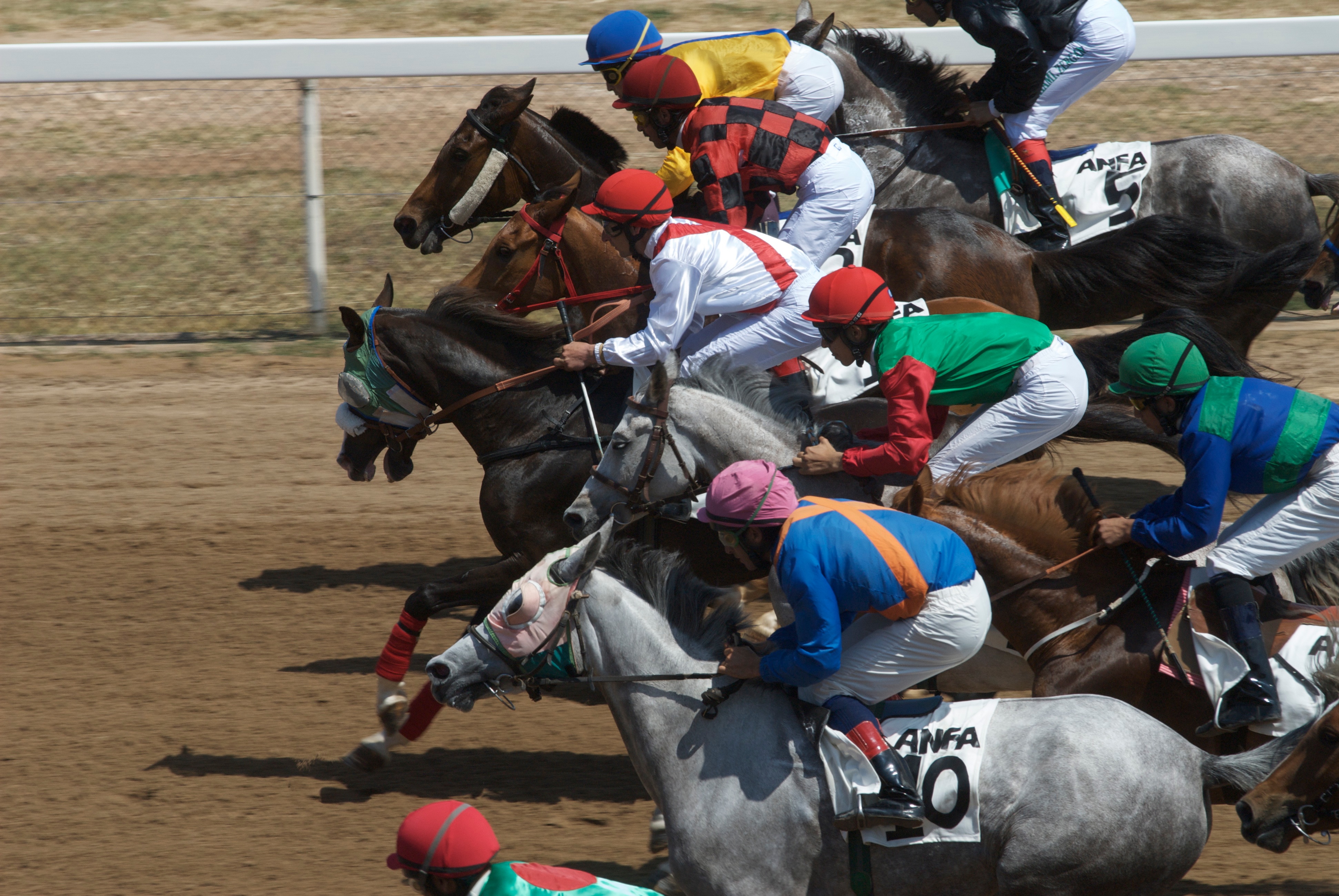