As those who know me are aware, I am (sadly) a bit of a skeptic, regarding the good intentions of other human beings. My motto, “The more humans I meet…the more I love horses” didn’t come into existence because I sought to be quoted 100 years hence, but rather because, in my experience–most people are not as trustworthy as most horses.

It’s sad, but it’s true.
Do you recall the Billy Joel song from 1989, “We Didn’t Start the Fire”? In rapid succession, he barked out some 100 events and people that had passed through history between 1949 and 1989. The song’s staccato beat and the seeming-cacophony of the music always made me anxious. I think that was the point: we heard and sang the names of some very bad people and events, accompanied by rat-tat-tat-tat music–and maybe, just maybe–we might think about the fact that the actions of an individual or of a nation can ripple to every living being on the planet.
Recent events in our sad, weary world have made me think a great deal about this song–and that things haven’t changed very much since 1989, except that perhaps they’ve gotten worse. Greed, anger, prejudice, hatred–the majority of which are fueled by misconceptions, long-held myths or just plain jealousy–run rampant on our beautiful blue marble planet. One day Guy #1 wants to blow up Country #2; the next day, someone else wants to take over Guy #1’s nation, and enslave his people.
It goes on and on, so much rage and unwarranted hatred–the names and locations may change, but the results are the same: we live in a fractured world, with imminent threat of extinction at our own hands. How very stupid are we?
I wonder how it looks from the perspective of One whose feet aren’t standing anywhere on the planet? How does this bloated bickering look to God?… 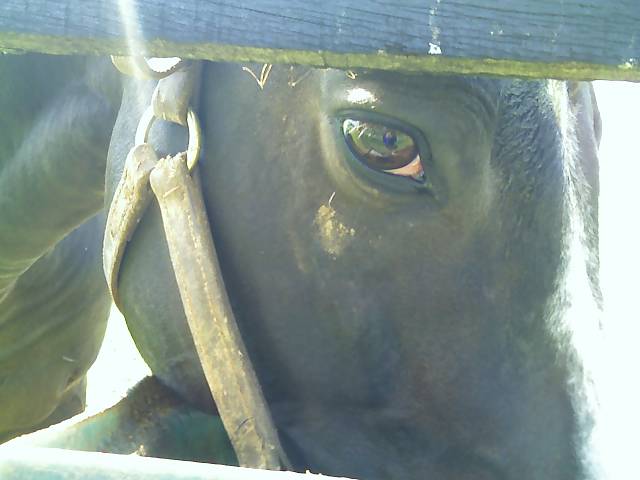