Welcome to our gallery of pet portaits! Saratoga.com has a lot of pet loving friends and we love receiving pet photos to share. If you have a favorite photo of your pet you would like to share, Become a fan of Saratoga.com on Facebook, submit your pet's photo & check back to see if yours was chosen for our Saratoga.com Pet Photo Gallery! 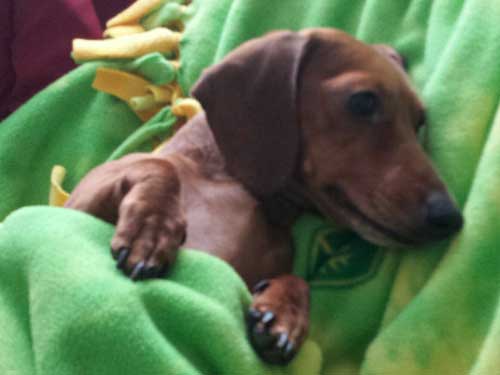 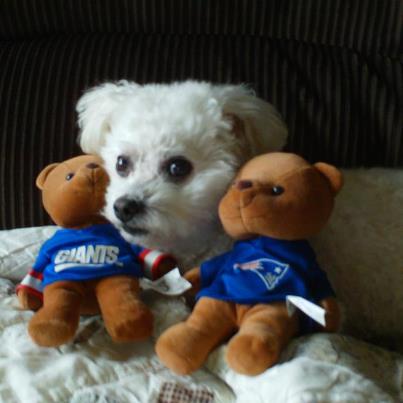 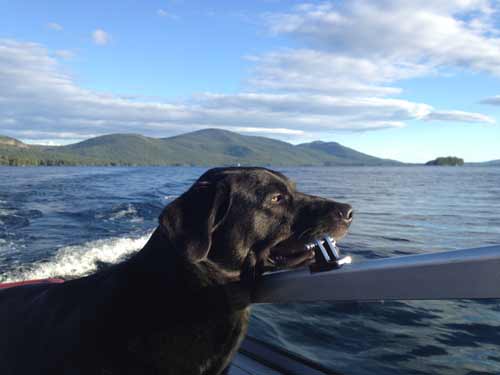 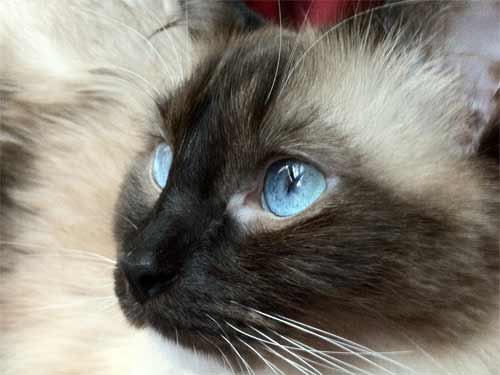 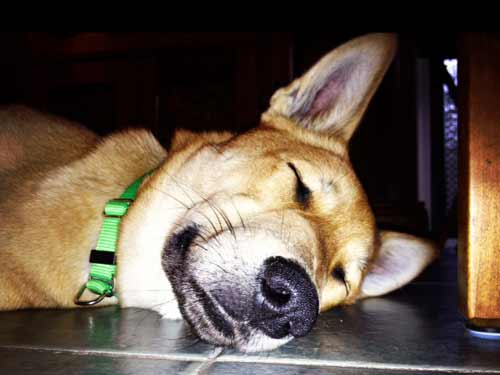 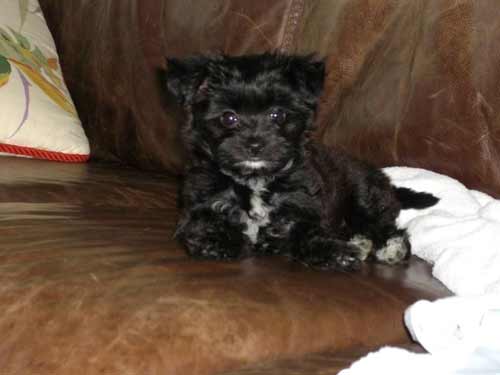 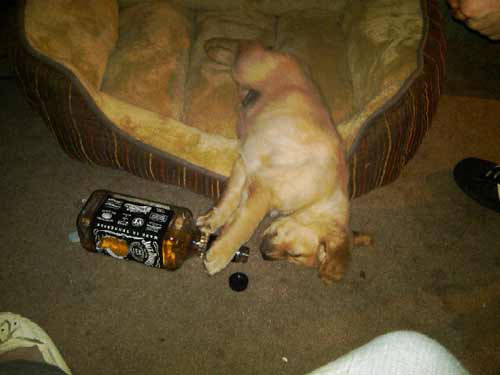 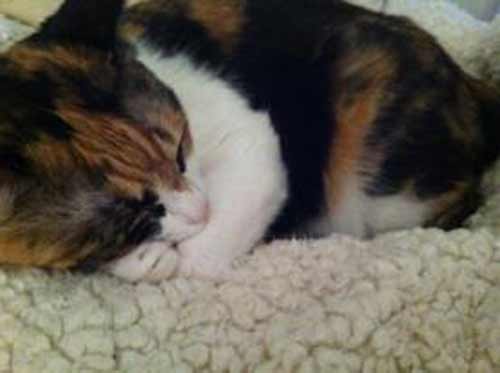 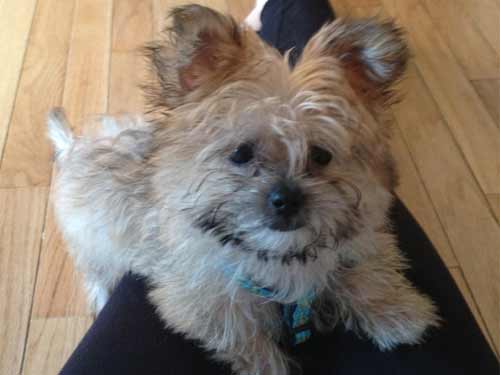 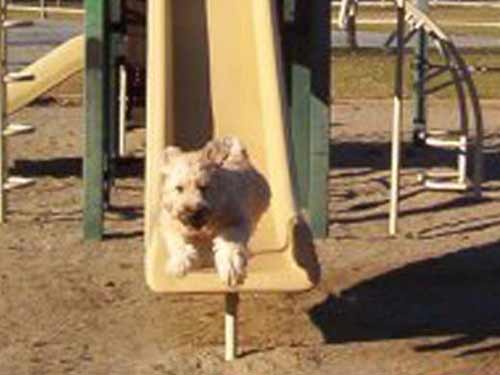 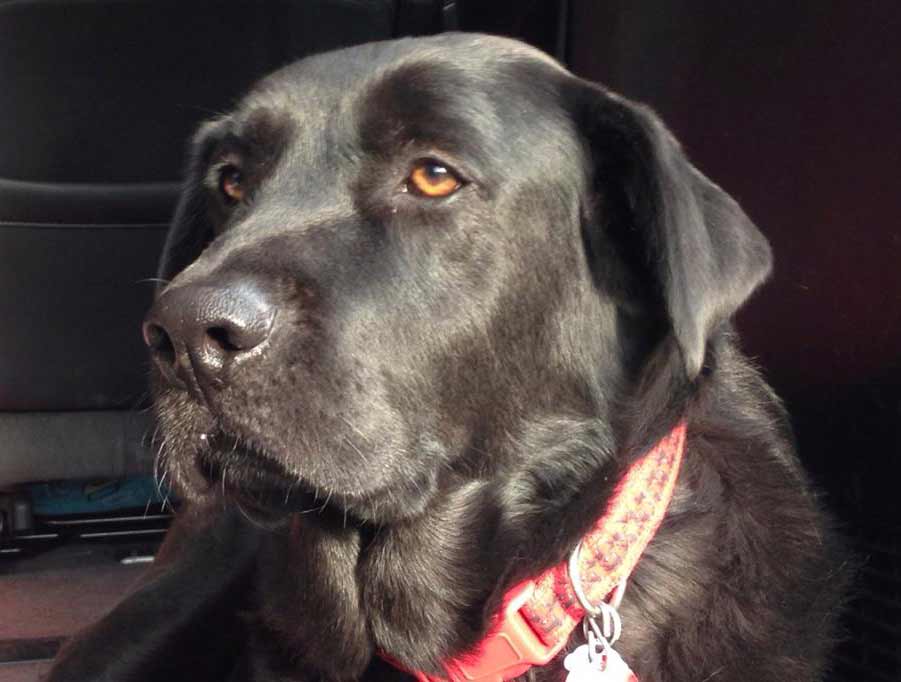 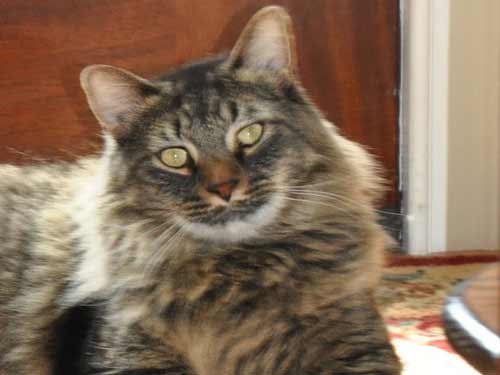 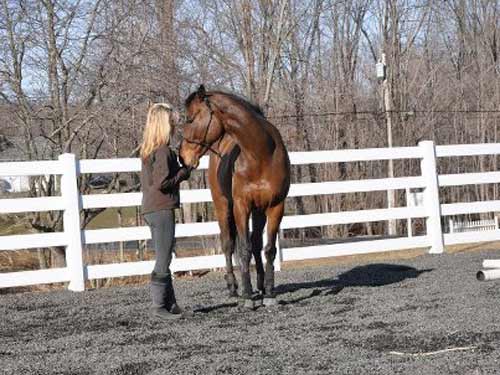 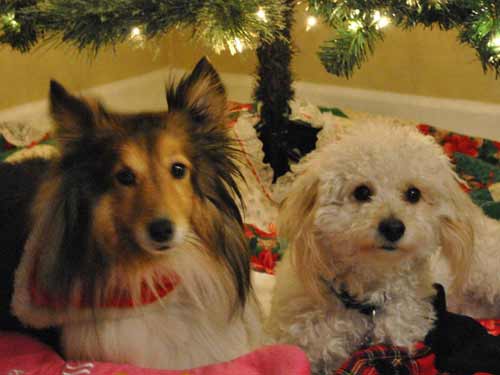 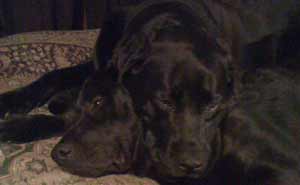 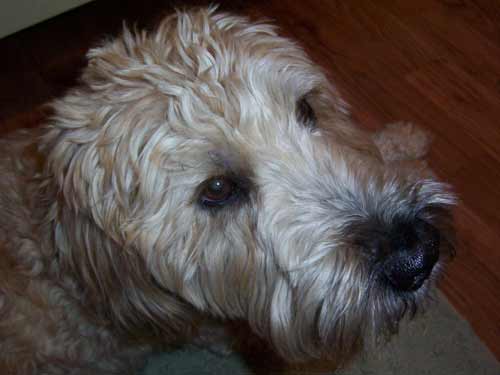 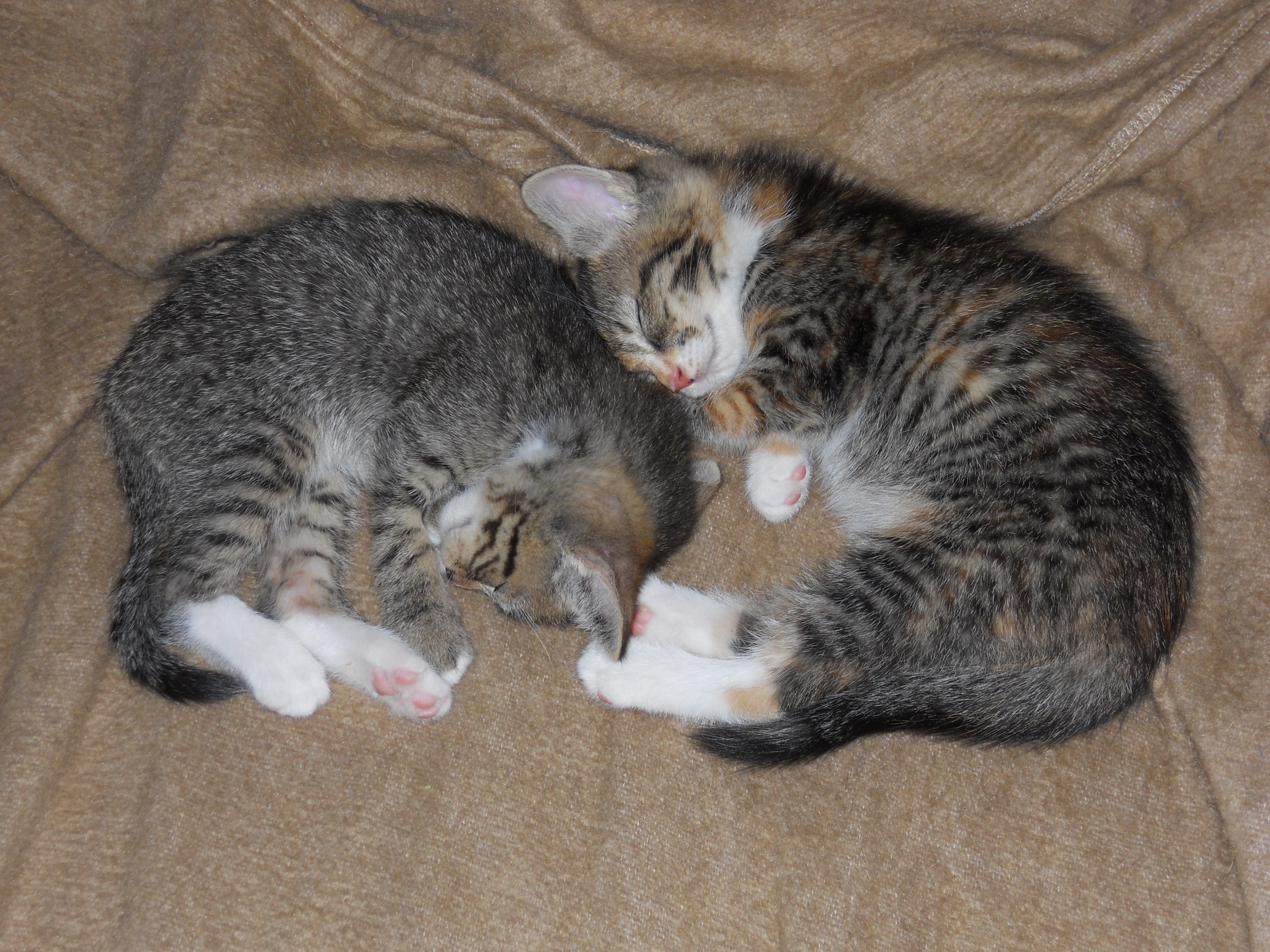 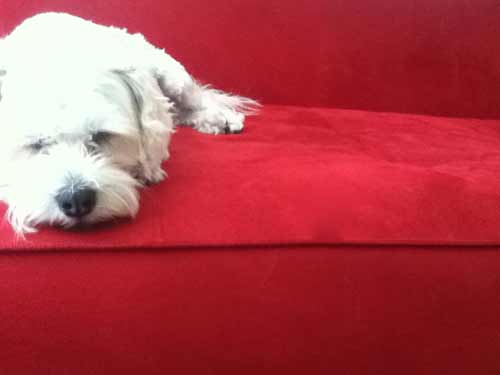 Rebecca Kreski: "We used to live in Saratoga, but moved to Denver about 6 years ago... We were so home sick that we named our dog Saratoga (Toga for short)... This is her napping."