We urge everyone to contact individual businesses to confirm their hours of operation before visiting, while we flatten the curve through social distancing.
Home / Photos / Photo Of The Week

Saratoga's Photo Of The Week

Every week, we receive tons of amazing Saratoga photos from our Facebook Fans! Each week, we'll choose our favorite and post it in this gallery. Have a photo you want to see here? Submit it to us on Facebook using the hashtag #SaratogaPicOfTheWeek!

An Idyllic Scene in the Park - Gail Stein 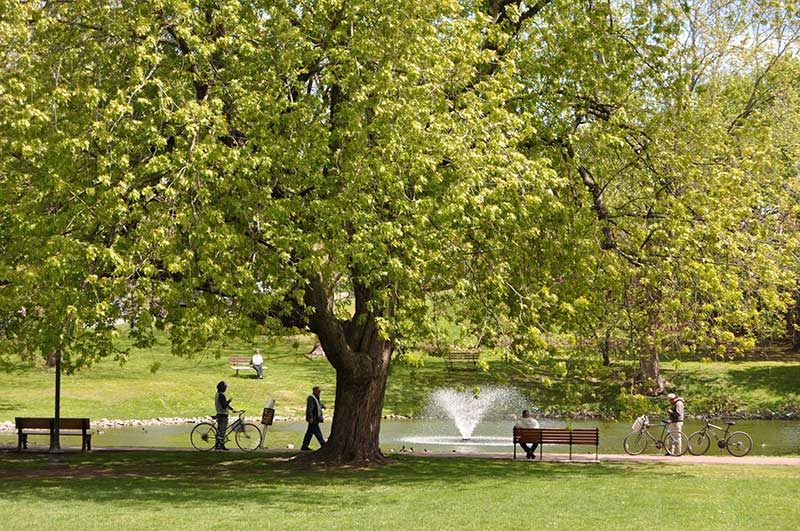 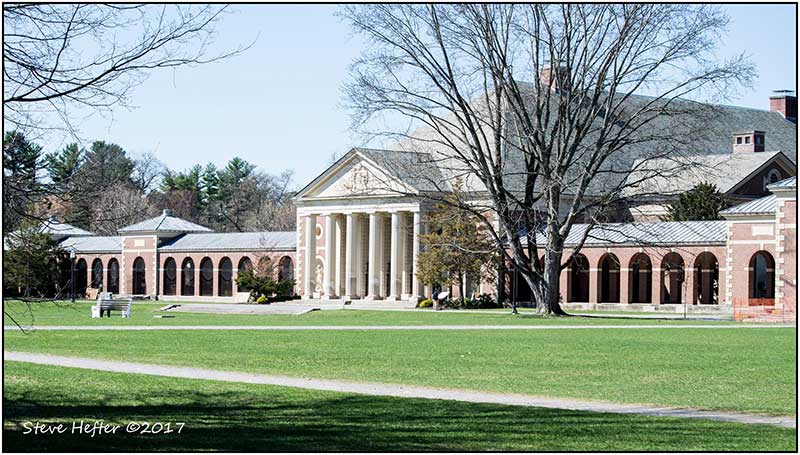 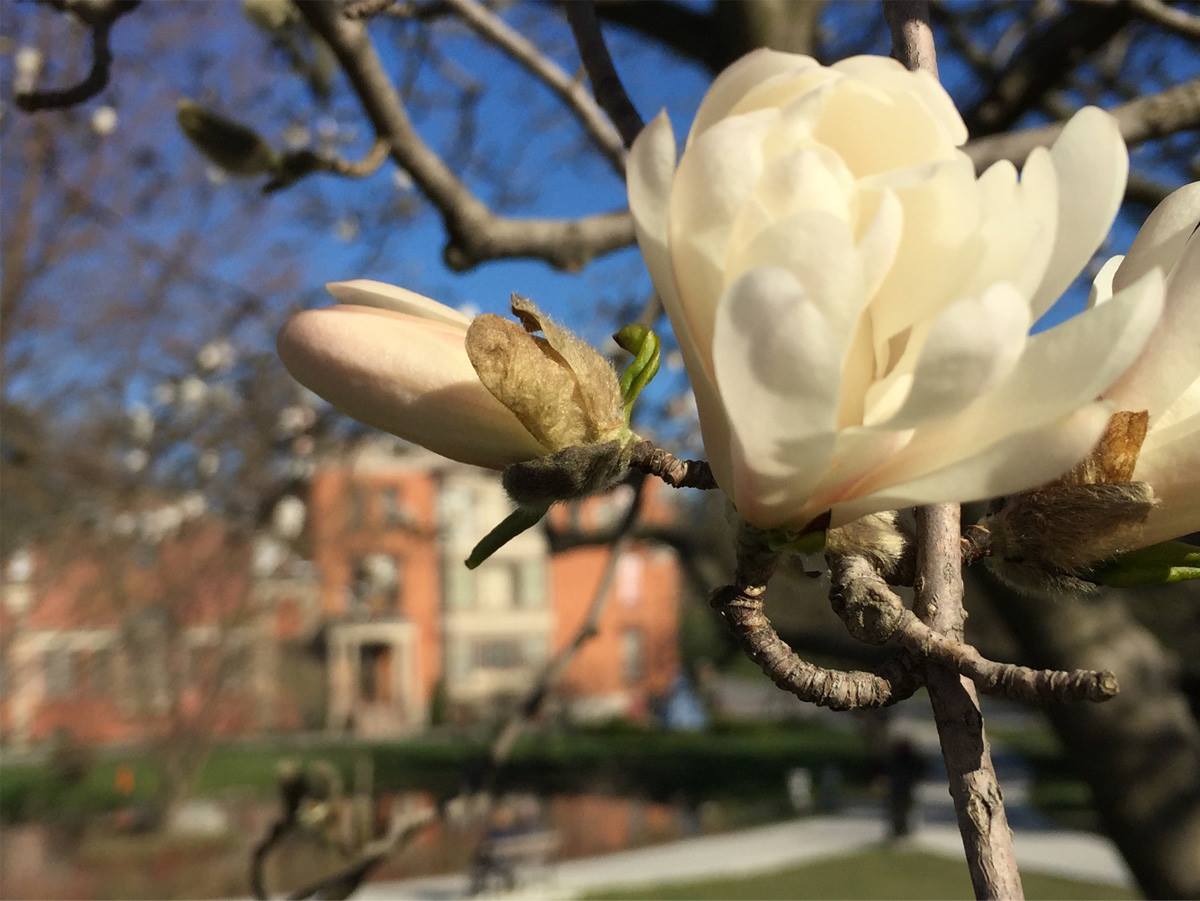 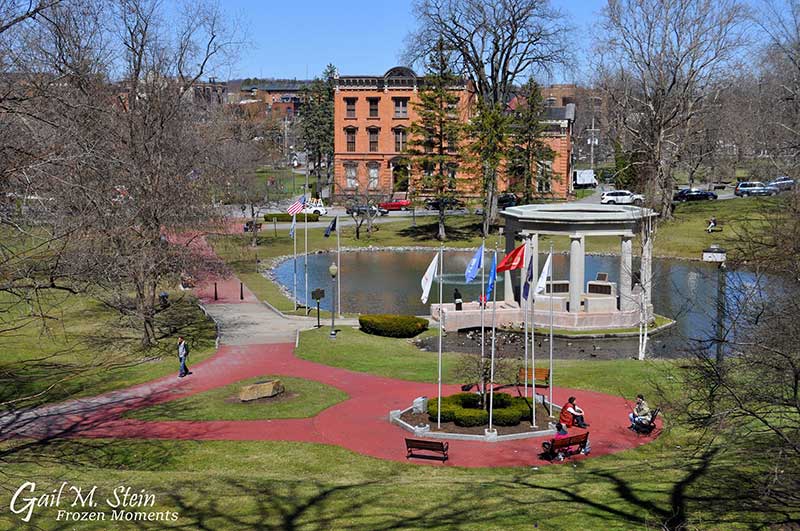 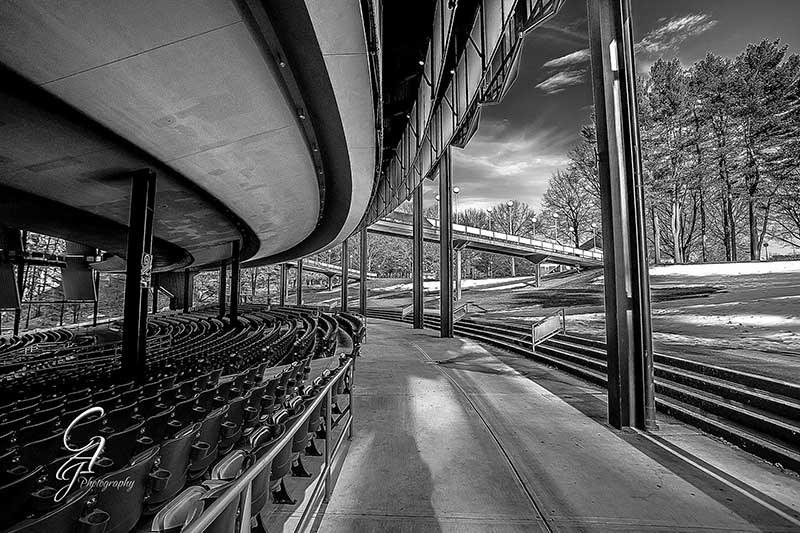 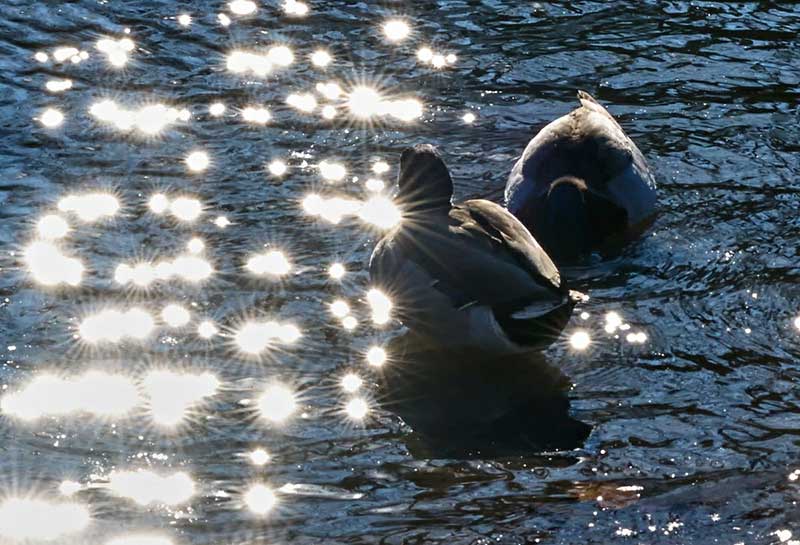 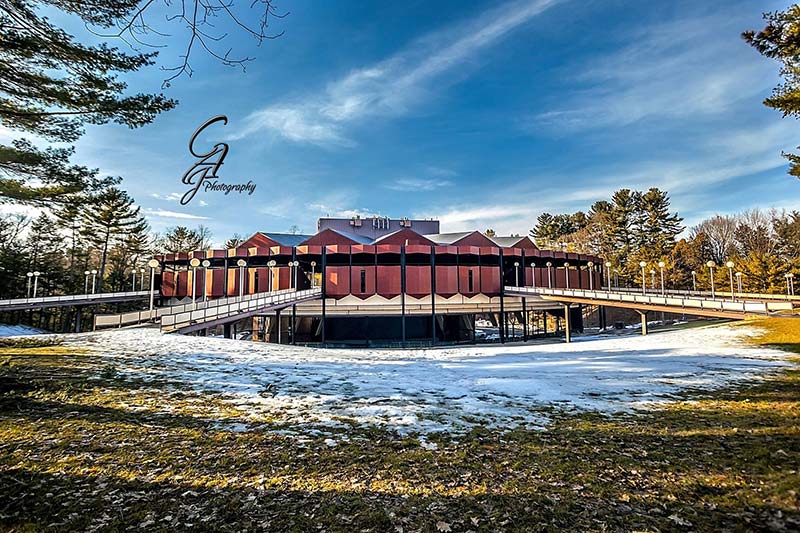 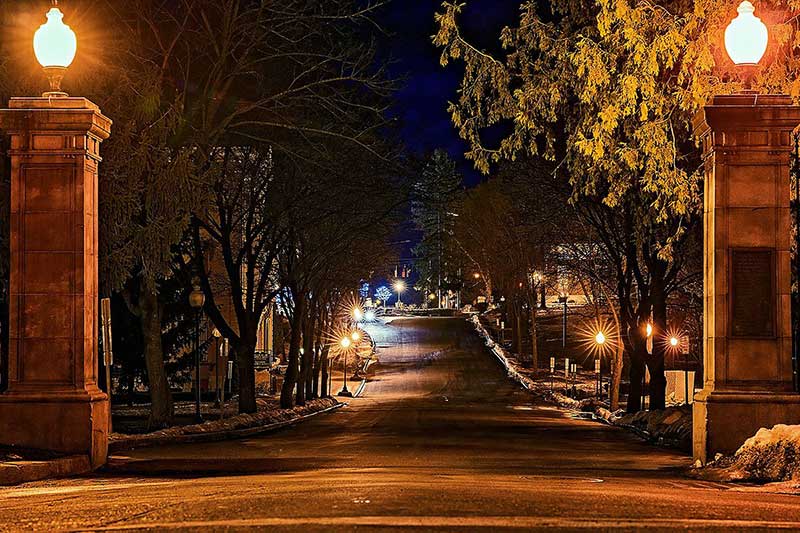 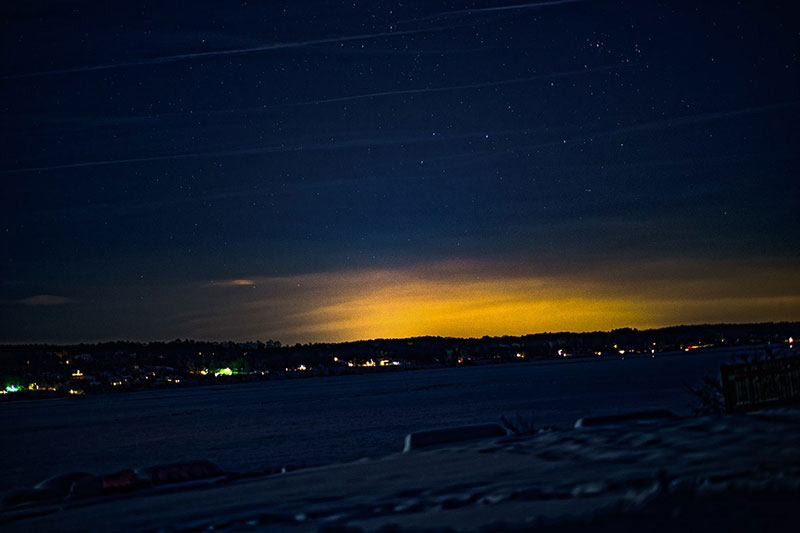 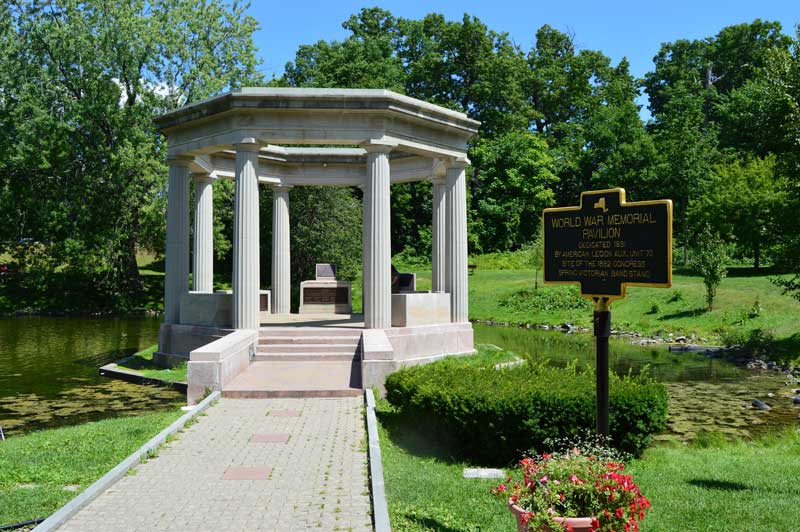 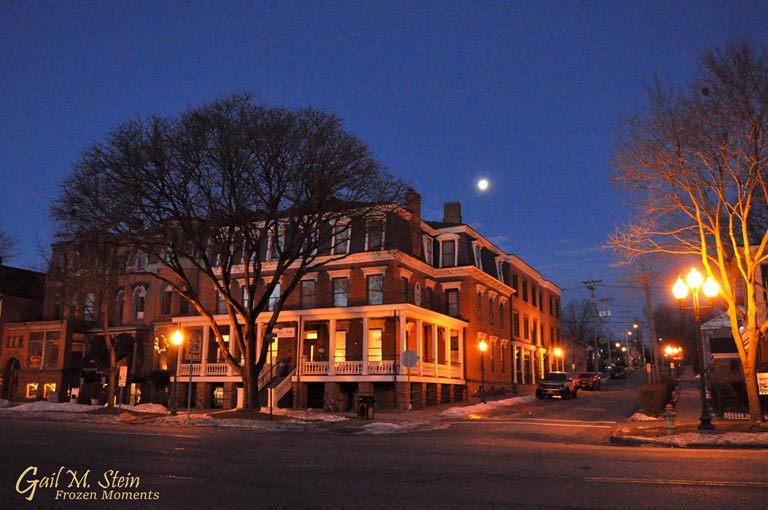 Yaddo in the Snow by Emily Young 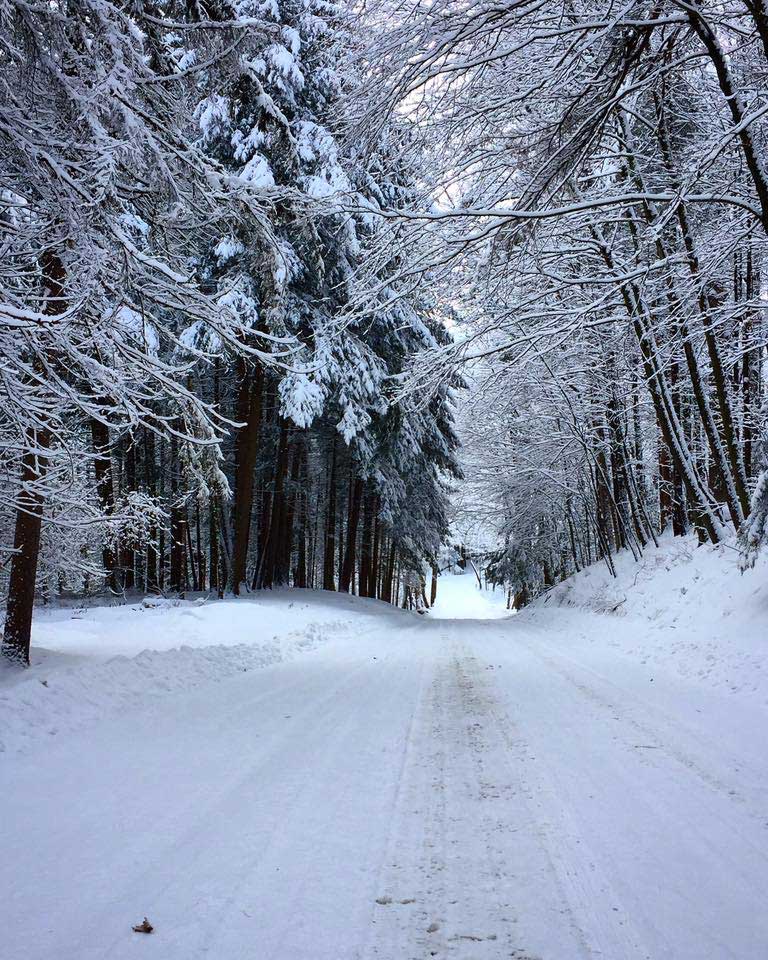 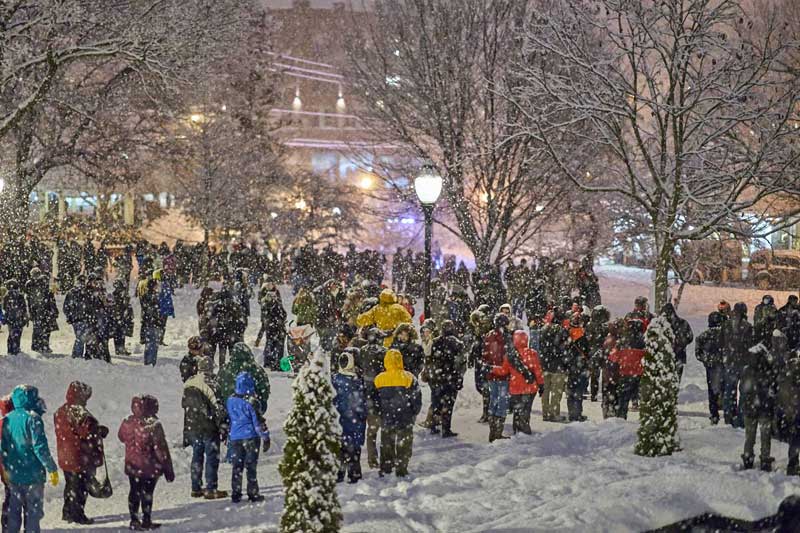