Entering the restaurant industry can be a gamble, especially in a food-centric city like Saratoga Springs where there's always another excellent eatery just around the corner. Ravenous has been a Saratoga staple for over two decades (they celebrated their 20th anniversary in 2019), but it's not just because they've cornered the market on crepes, poutine, and pommes frites.

We chatted with owner Dave Zuka, who let us in on some of the secrets of his success. (Hint: There's power in the people!) 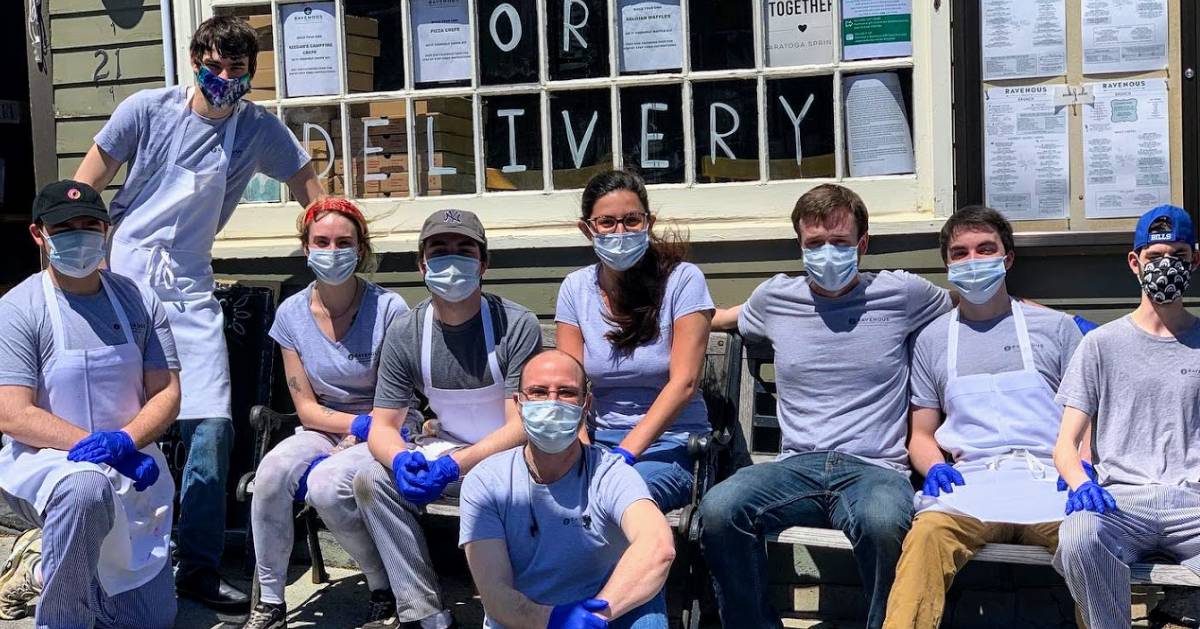 "I hire for fit," owner Zuka told us. "Cultural fit, work ethic fit, intelligence fit. I don't really hire for past experience because I believe that anybody who fits culturally and has a good work ethic we can train to do the work."

While Zuka looks for characteristics in employees like the ability to be friendly, outgoing, and hospitable, the way they fit into the Ravenous family-style culture is most important. With a small staff of under 10 Zuka places a high priority in hiring people who aren't going to rock the boat.

Because of his high focus on hiring hardworking people with a positive attitude who want to work there, Zuka has several employees who have been on staff for years - two decades in one instance - and this core crew undoubtedly yields a fantastic dining experience for guests. 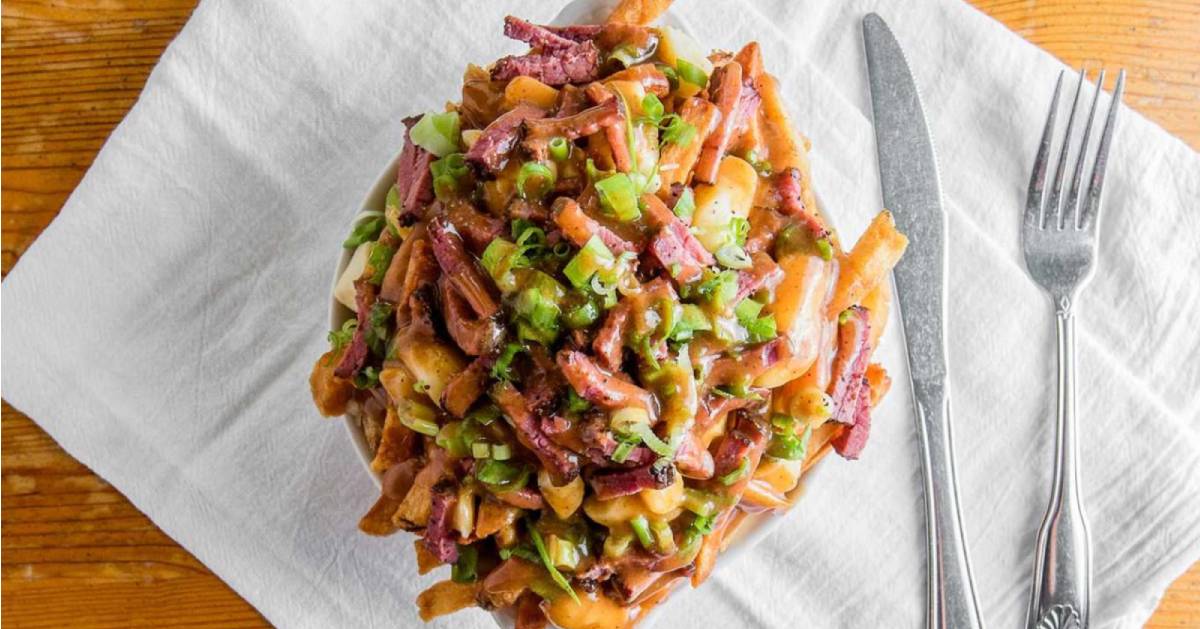 While Zuka does offer employees traditional benefits like a 401K, health insurance, and free employee meals, what really draws the top candidates into the Ravenous crew and keeps them there are the flexible scheduling and the lack of late nights. A Ravenous employee can get in a 40-hour work week and be done by 8pm each night - this is virtually unheard of in the restaurant world.

When it comes to the flexible scheduling we're not just talking about working around doctors appointments. Three of Zuka's employees are currently in college, so he works with them with regards to their class schedules (and social lives!), and otherwise supports their ambitions, hobbies, or whatever they may have going on.

"I have one guy who's in a heavy metal band, wanted to go on a three-state, three-week tour. I'm not here to hold him back from his goals, so he was able to take the time off," Zuka said.

Shining the Spotlight on the Crew: Meet the Stellar Staff at Ravenous 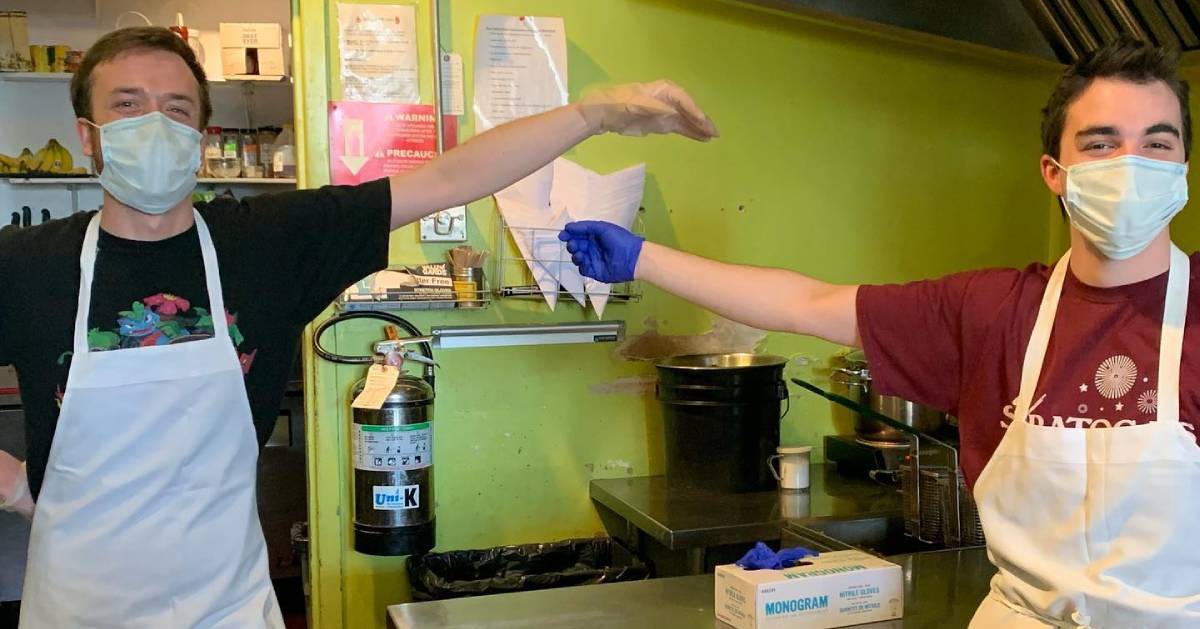 "We're grateful for all of them over the years," Zuka said of his crew. "We've had some really outstanding people come through the organization, and I realize we're just a weigh station in their journey of life. . .every person who's contributed over the last 20 years is one of the reasons of our success."

Zuka spoke with pride about the various members of his staff (he even has nicknames for everyone!) like Tyler "Chief" Russo, the Kitchen Manager, who has been with Ravenous for 4 1/2 years. His twin Harrison "Be Careful of the Quiet Ones" Russo is the Night Kitchen Manager and has worked at the restaurant for 3 1/2 years. Marissa "I Don't Speak Spanish" Santiago has been with Ravenous for 4 years, has studied in the culinary program at SCCC, and takes care of the front of the house and the social media.

Then there's Andrew "Coach" Montville and Miles "Banned From Germany" Osborne, who have worked at the restaurant off and on for years, having gone away to college, moved to other parts of the world, and taken other positions. But they always return, and have an ongoing competition to see who can work at Ravenous more over a six- or seven-year work plan.

Finally we have additional crew members Bekah "Guns" Booth and David "Bruised & Broken" Krouse, as well as Maggie Kilbara. Maggie is not currently working as she's an older woman and Zuka would like to "keep her home and safe," but she's a significant part of the Ravenous family, having been with the restaurant since day one.

Company Culture Can Ebb & Flow, but the Mission Remains the Same 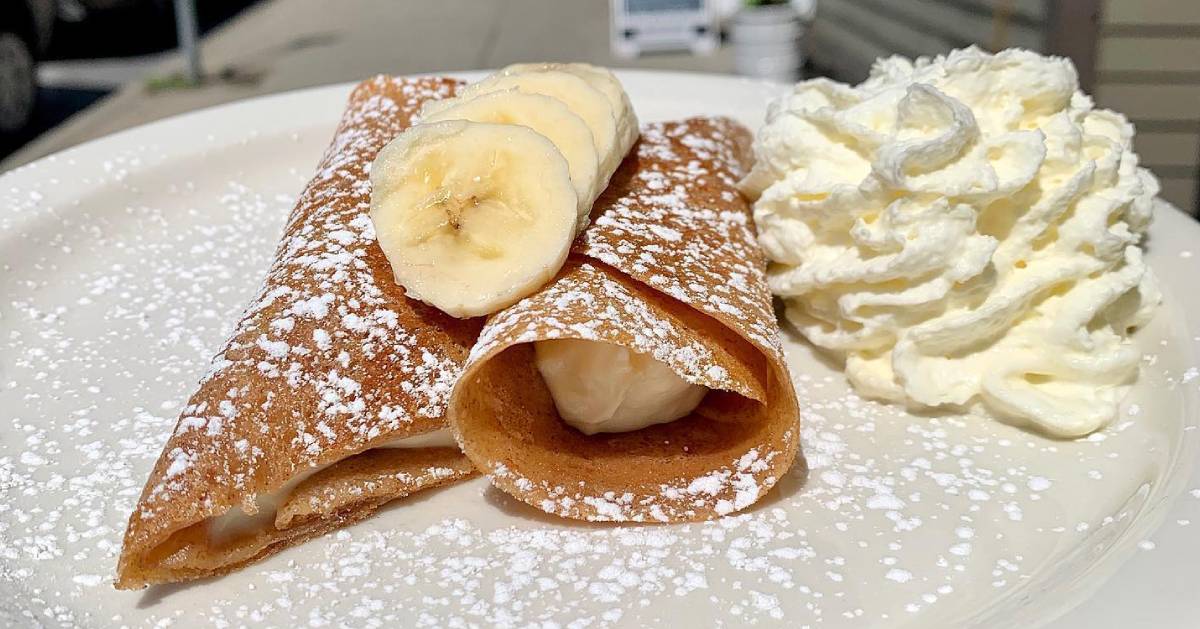 Zuka brings to Ravenous a long history of working in the restaurant and hospitality industry. Over the past three decades he's worked at seafood restaurants on Chesapeake Bay, at bars and grills, at country clubs, and was a consultant and distributor for about 15 years. He took over Ravenous in 2013 with his business partner at the time Julie Raymond. Today, he's the sole proprietor.

When asked about the family-style company culture he's cultivated at Ravenous and how it's changed since he took ownership, Zuka responded that it's definitely ebbed and flowed over the 20+ years the restaurant has been around. "None were better than the other, but just different," he said. "Fran and Lauren (Wickizer) were a bit more reserved than I am, when Julie and I were partners we both have strong personalities, more directive, more interaction, and as the sole owner the culture is more towards my singular personality."

The mission and value of Ravenous has remained the same, though. "We want to be a casual, value-based restaurant," Zuka said. "We make top notch quality meals from scratch - chef-inspired meals for a reasonable price."

Looking Ahead in an Uncertain Food Service World 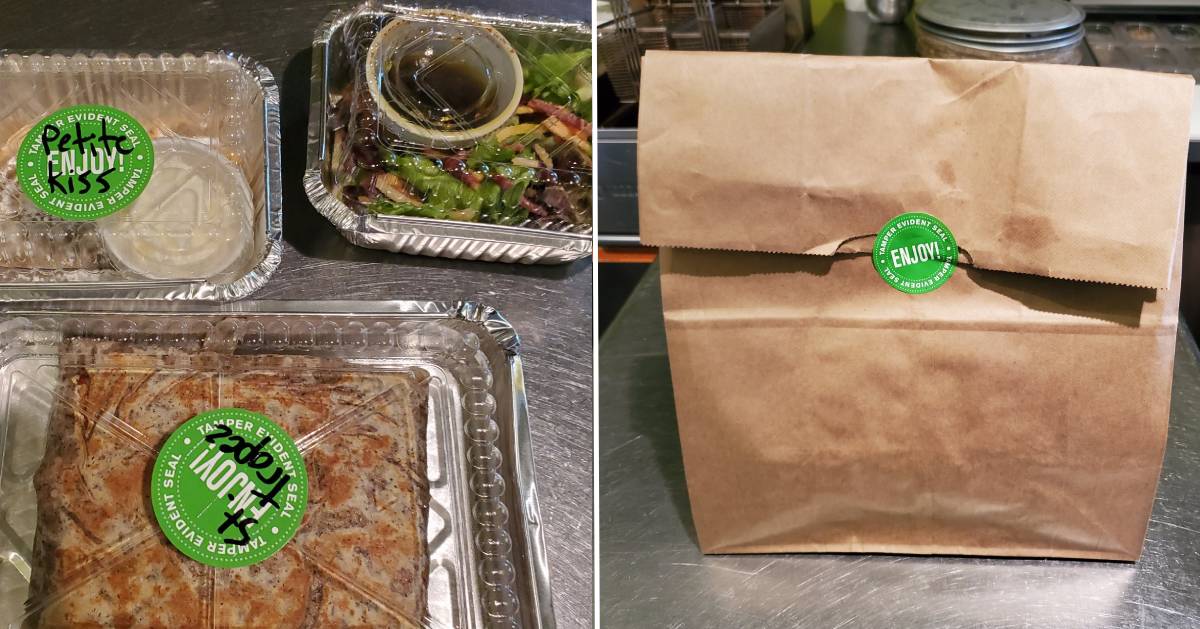 Of course, we can't touch upon the culture and changes at Ravenous without mentioning the COVID-19 pandemic. Zuka and his team have jumped into action to ramp up sanitation efforts and Ravenous now offers a touchless order system right from your phone and the option to scan a QR code. So far the return of indoor dining has gone well, and even the reduced dining room capacity hasn't been a significant hindrance.

"We'll add a table or two back in when the governor allows us, but I'm not sure if we'll put it all back," he said, indicating he likes the more intimate atmosphere. "We're just going to continue the relentless pursuit of hospitality, sanitation, and good service. No one walks around without a warm hi and goodbye, and we do it all with safety."

Zuka plans to continue offering takeout, curbside pickup, and delivery. The next big change coming for Ravenous is the transition from using UberEats and GrubHub for delivery to in-house delivery, which will reduce costs for both the restaurant and the guests.

Visit their website, check out the menu, and plan a visit »