We urge everyone to contact individual businesses to confirm their hours of operation before visiting, while we flatten the curve through social distancing.
Home / Things To Do / Showcase Of Homes / 2011 Saratoga Builders 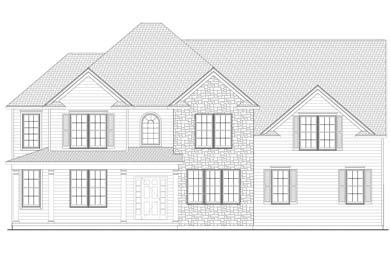 Saratoga Builders latest creation, The Jefferson, is a refreshingly unique floor plan with modern amenities expected in a custom home. The open floor plan, beautiful hardwoods, tiled shower, and 9 foot ceilings, are just some of the appealing features this plan offers. This home is located in the popular neighborhood of Schuyler Pointe, connected to the 29 acre Schuyler Park, just minutes to Saratoga Springs and in the desirable Schuylerville school district.

Saratoga Builders is a custom builder that is committed to providing the home owner with "Award Winning Quality" with every aspect of all building projects.

Saratoga Builders is committed to making the entire building project an enjoyable experience for the home owner from beginning to end.

I-87 to Exit 15 onto Route 50 North, Right onto Weibel, left on Loudon Rd, right on Ashleigh Lane, right on Corrine Court.