As of February 21, 2013 Spotlight Newspapers has said goodbye its Saratoga chapter of the newspaper. The company started a paper in Clifton Park in 1999, and then added editions in Saratoga Springs, Burnt Hills, Malta and Milton. Unfortunately, the recent recession and the transition to online news have caused the company to discontinue the Saratoga Springs chapter. 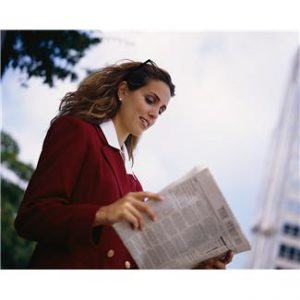 The Spotlight Newspapers regrets having to make this choice, but will continue to produce and distribute their other local publications as well as monthly specials. They thank their loyal readers for being able to serve communities in the Saratoga County region for 14 years. Spotlight Newspapers calls it a “heartbreaking decision” and hopes that things may change in the future and maybe someday they can return to the region.

How do you feel about Saratoga Spotlight saying goodbye?