For those of you who have been patiently watching construction on the once Kimberly Inn, sources say that the Thirsty Owl outlet and Wine Garden could be open as early as the end of this month. Owned by Tim Cupp, the wine tasting room will open on the corner of South Broadway and Lincoln Avenue. 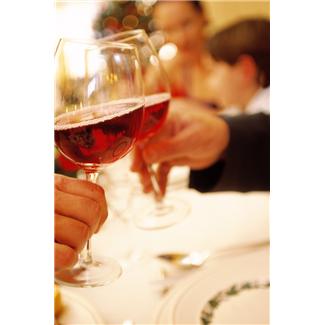 The Thirsty Owl Outlet and Wine Garden has a location in Finger Lakes, and looks forward to coming to Saratoga.

In 2001 the company bought 150 acres of property, and the company now produces over twenty different wines.

The winery has also won many prestigious awards, and this past year at the Taster’s Guild International competition the Pinot Noir received an award as the highest rated North American Pinot.

Have you had a Thirsty Owl wine? Tell us which and what you thought!